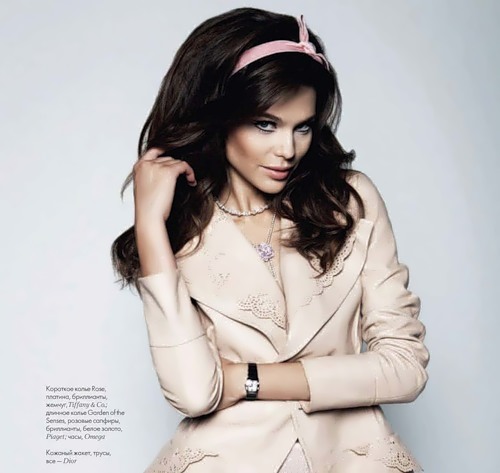 Irina Vodolazova is a Russian model, who worked for Jill Sander, Comme Des Garcons, Paco Rabanne, Cacharel, Gres, Dice Kayek, Yamamoto and many others.
Pretty girl was born on August 24, 1984 in Yaroslavl, Russia. Now she lives in New York.
Before becoming a world-famous model and the face of the most famous fashion magazine, Irina was a hooligan. But everything changed at the age of 15, when she won a local beauty contest. There the girl was noticed by the scouts of the model agency and was invited to try her hand as a model. Very soon, Irina turned into a graceful swan, and the whole world learned about Yaroslavl Cinderella.
By the way, she collects old jewelry, especially jewelry of the imperial era.
There was rumor that Boris Yeltsin Jr. and Irina were going to get married in 2012. Boris is a grandson of the first president of Russia Boris Yeltsin. However, Irina says that they are just friends. Earlier, Boris had love affair with another model – Elena Maximova.

On April 20, 2013, cute girl married Taras Rabko, a well-known lawyer and Boris Yeltsin’s best friend. In the 90s he was a close friend of Eduard Limonov.
Taras and Irina had known each other for a long time. And despite this, when the boy made Irina a marriage proposal, she was very surprised. Their wedding took place in Barvikha, Moscow. Actor Alexander Oleshko and TV presenter Olga Shelest were the hosts of the celebration. Alexander Serov and the group Ivanushki International entertained the guests. Boris Yeltsin was not among the guests, but he sent the newlyweds a video greeting card, congratulating them from the big screen.
Now the model is a mother of two children.
Source 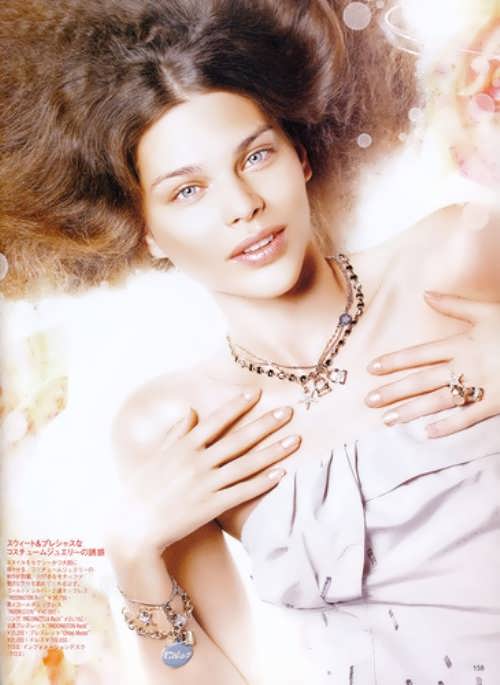 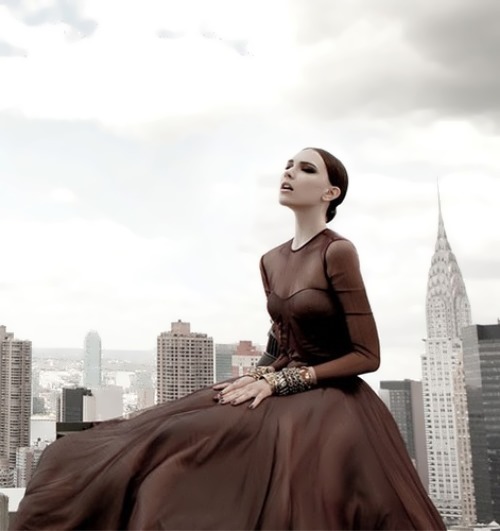 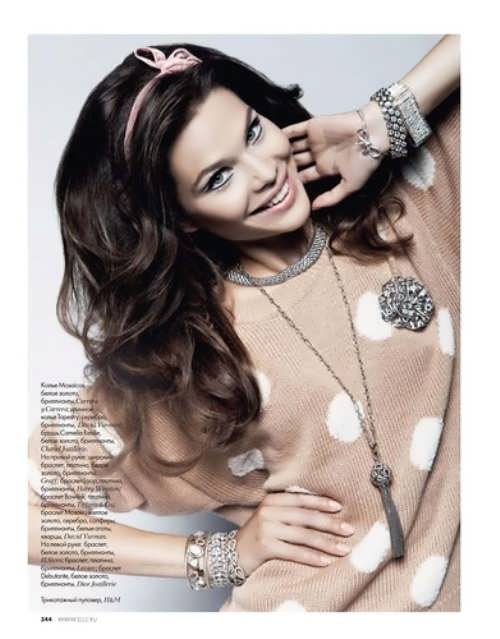 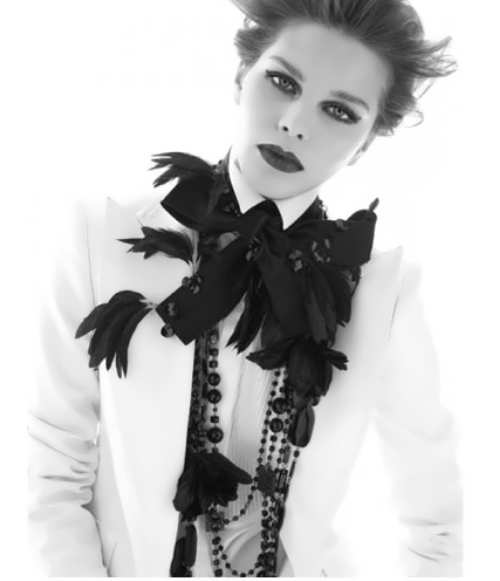 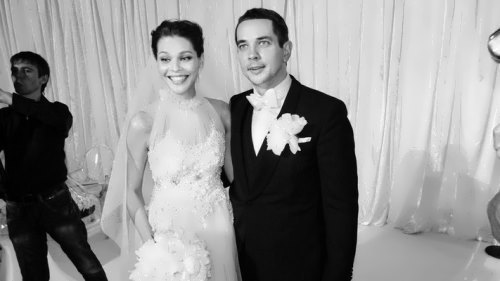 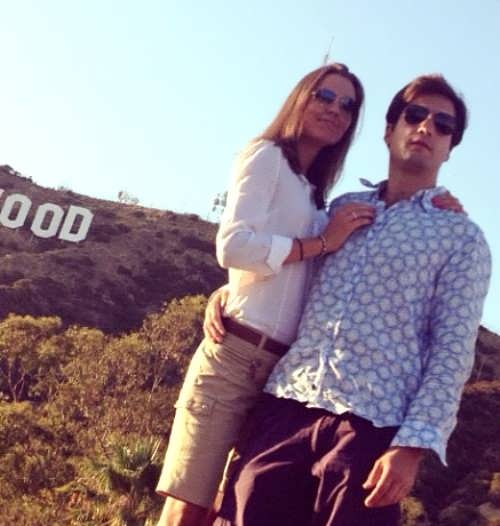 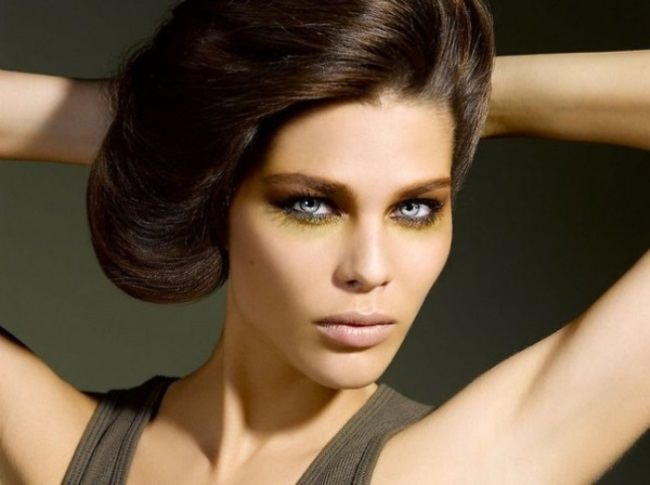 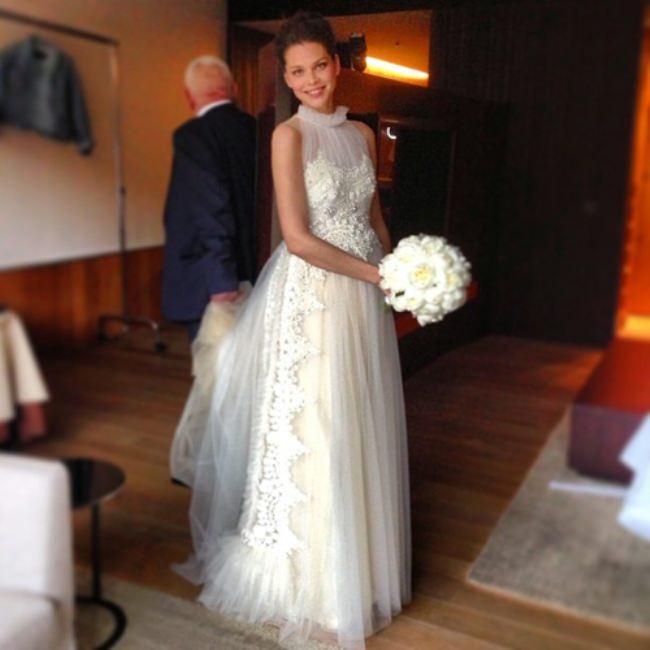 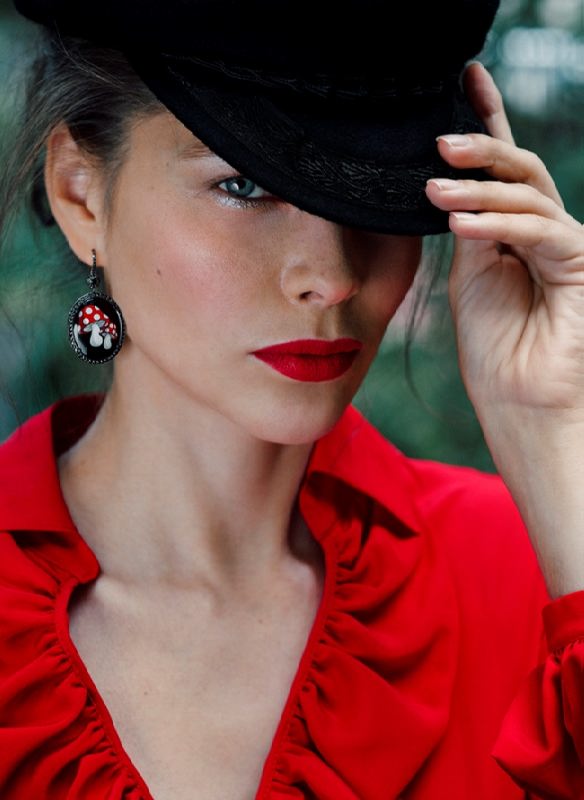 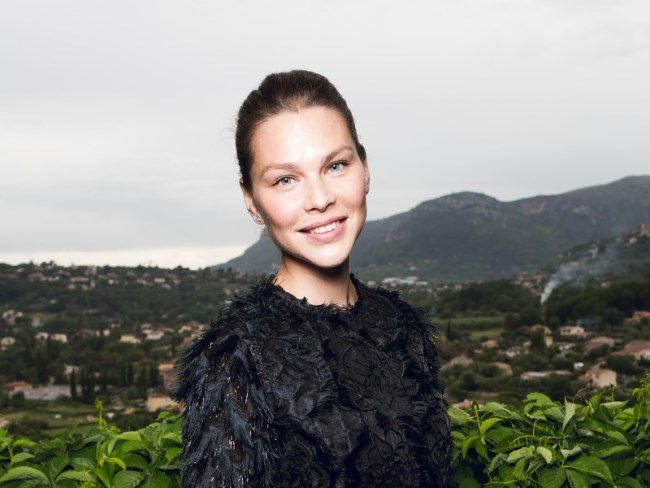 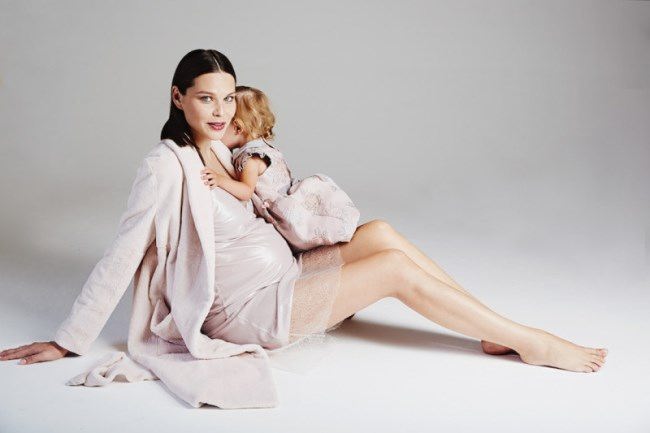 Pregnant Irina with her daughter 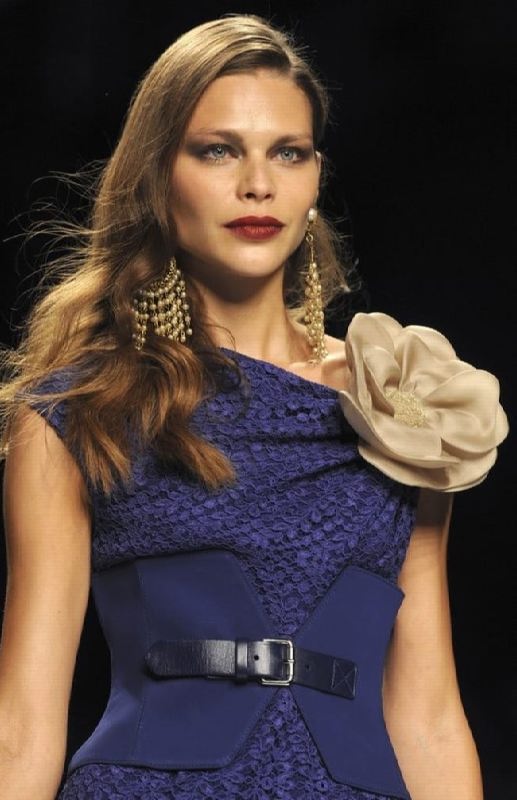