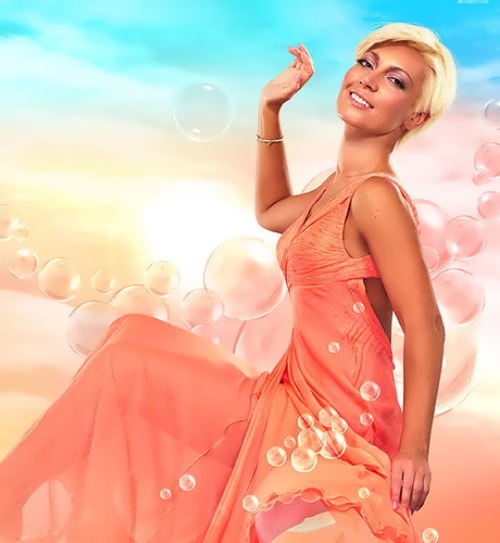 Avrora is well-known as an actress, fashion model and TV presenter.
Irina Yudina (her real name) was born on July 18, 1973 in Orekhovo-Zuyevo, Moscow suburbs.
In 1990, the girl entered the Nizhny Novgorod Architecture Academy. During her studies, Irina lived in a student dormitory. Five years later, in 1995, she received a degree in urban construction and planned to get a degree in interior design. But her plans remained only plans. After graduation Irina returned home. The girl learned about Tuta Larsen’s ad about MUZ-TV casting. A week later, Irina was invited to the TV studio. That event changed girl’s life. The next few months, she along with other candidates studied from morning till night.
Some time later, in 1996, the girl became the presenter of the program Klipomaniya under the name Avrora.

Then she was a host of women’s talk show The Juicer together with Daria Subbotina, Siesta, Evening Bells, morning youth entertainment program Life is Beautiful and Hit Parade 20.
From 1997 to 2000 she was the Russian face of the Wrigley’s chewing gum.
Avrora debuted as an actress in the film In Motion by famous director F. Jankowski in 2002.
Beautiful Irina was a presenter of Golden Gramophone in 2003-2004.
Later, in 2006, Yudina played a role of Angelina in the film Nobody Knows About Sex directed by A. Gordeev.
In addition, she was one of the presenters of the TV show Ex-wives club on NTN. Awesome Irina together with her renowned colleagues Zhanna Epple, Lera Kudryavtseva and Vera Sotnikova participated in the project from 2006 to 2009.
Moreover, in August 2011, she was the host of the project Cinderella Reset.
Popular Avrora was a cover girl for many Russian magazines including Playboy, Mini, Maxim, Liza, OK, TV Park, TV-7, Antenna, Women’s Secrets, Mothers and Daughters, Sudarushka.

Personal life
Irina has very modest personal life – only one husband.
In 1998 she met Alexei Treiman, who worked as an assistant director on MUZ-TV. However, Alexei was married and the two were just friends.
Several years later, in 2003, Irina as part of the crew went to South Africa to make a film about this mysterious and unique country. And Alexei also was in the group. When they came to Russia they got married. On June 24, 2004 Irina gave birth to their daughter Aurora.
source 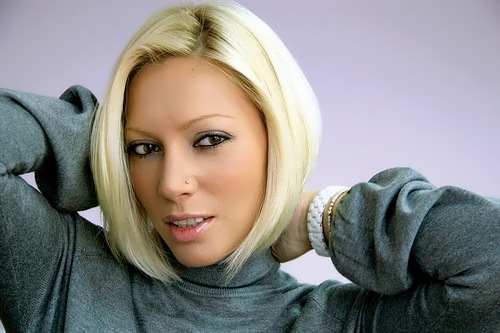 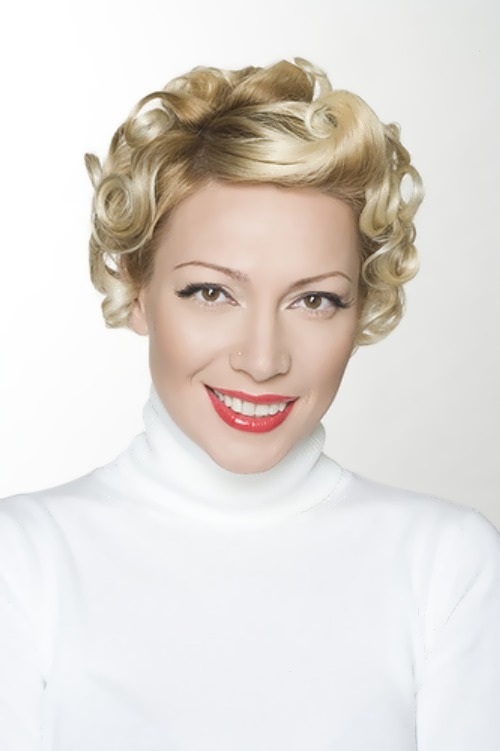 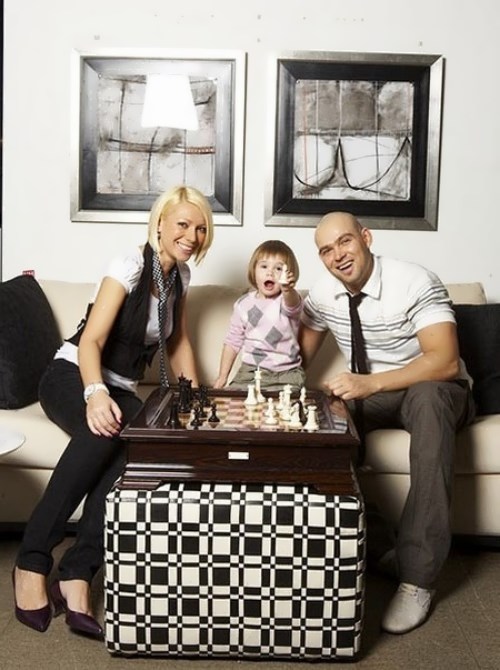 Irina Yudina, her husband and their daughter 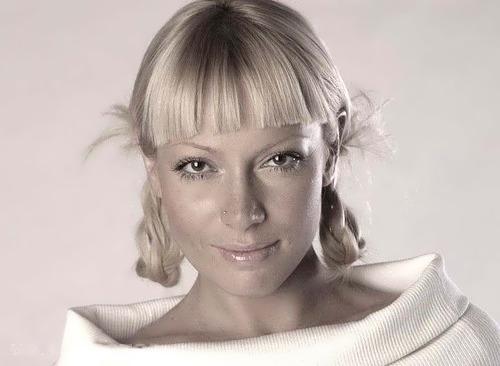 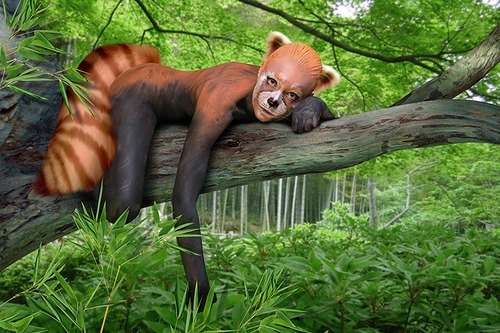 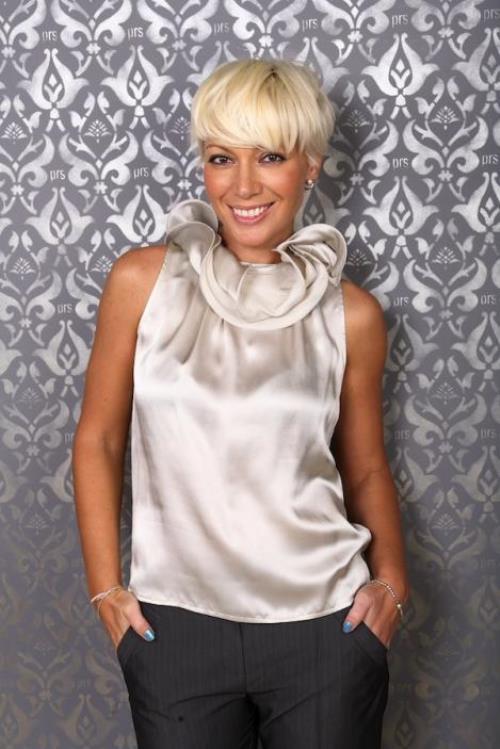 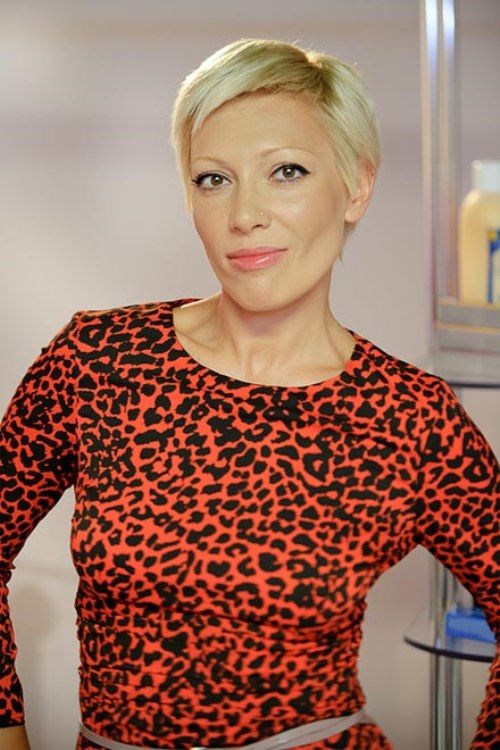 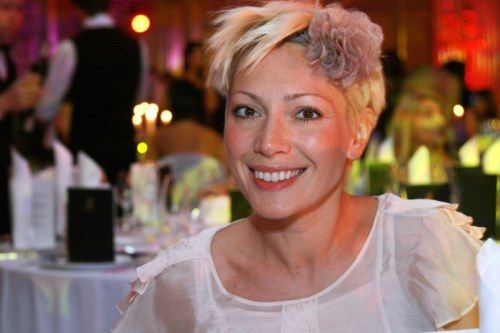 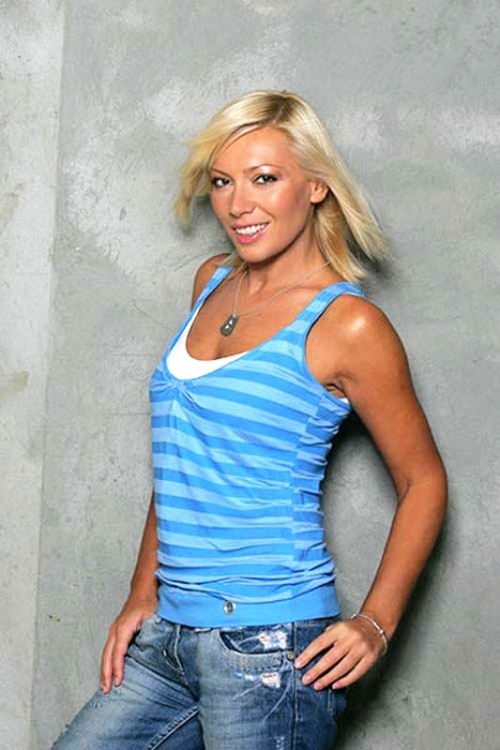 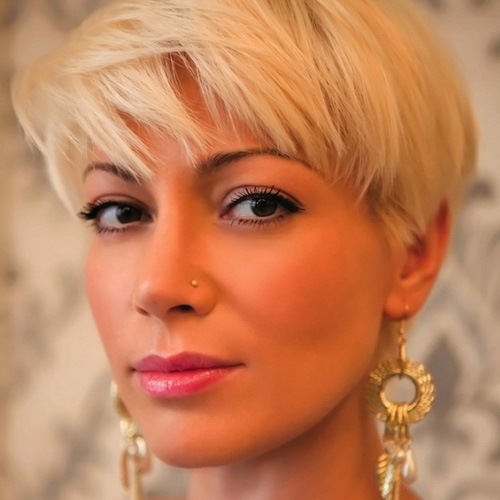 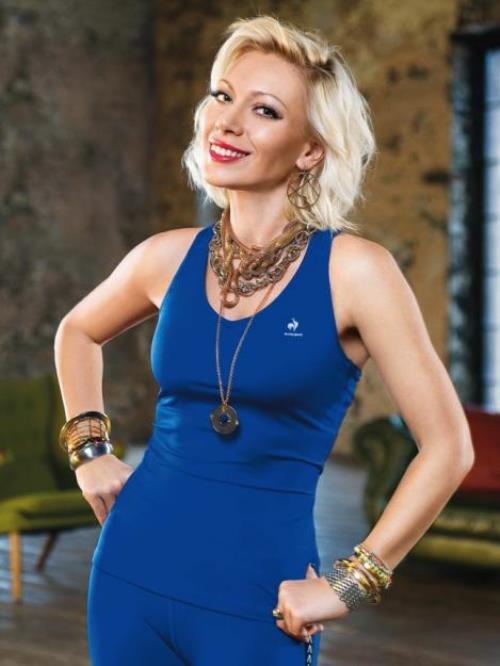 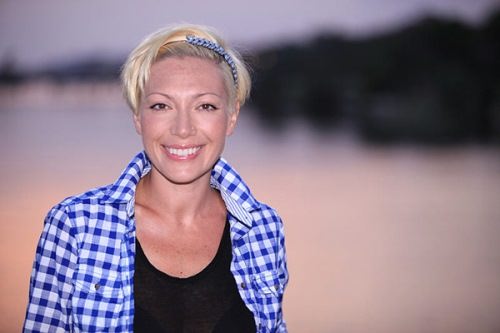