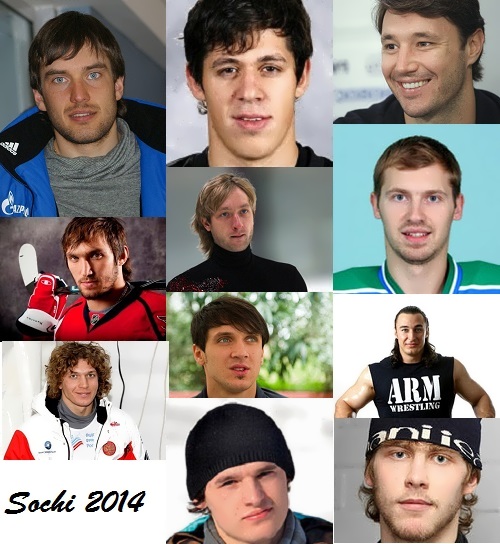 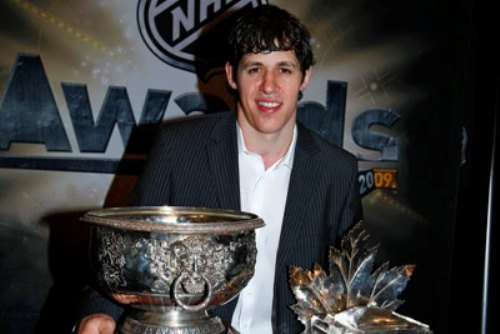 Malkin (July 31, 1986, Magnitogorsk, USSR) is a Russian professional ice hockey player, captain of the Pittsburgh Penguins of the National Hockey League (NHL). He is the 2004 World Junior Champion, two-time World Youth Championship silver medalist, winner and the best player of the 2012 World Hockey Championship. By the way, he is the first Russian player, who became the winner of the Conn Smythe Trophy Award, Honored Master of Sports of Russia.
Malkin played for the Russian team during the last two Winter Olympic Games, in Turin and Vancouver and he is a member of the team at the Olympics in Sochi. 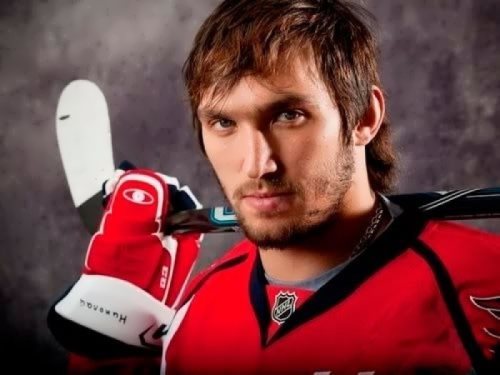 Ovechkin (September 17, 1985, Moscow) is a Russian professional ice hockey winger and captain of the Washington Capitals of the National Hockey League (NHL). He is a winner of the Calder Memorial Trophy, Rocket Richard and Art Ross Trophies, Hart Memorial Trophy, Ted Lindsay Award, World Championship gold medalist.
Ovechkin made his debut with the Russian national team at the age of 17, becoming the youngest player in its history. 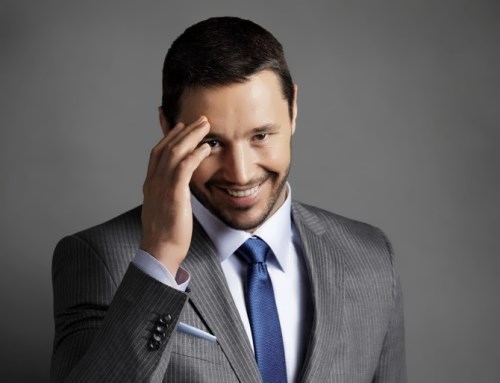 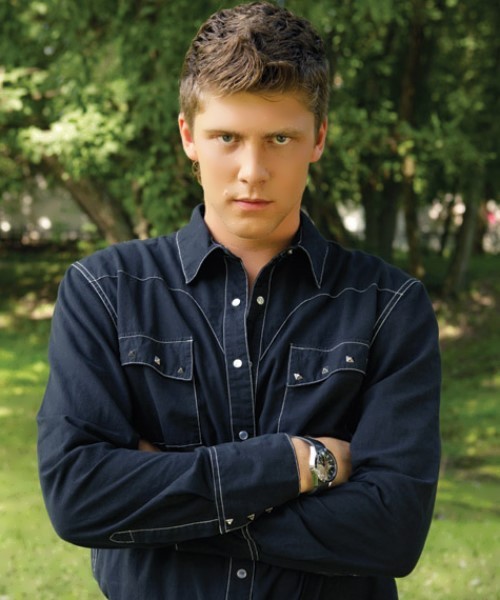 Varlamov (April 27, 1988, Kuibyshev, USSR) is a Russian hockey goaltender for the Colorado Avalanche of the National Hockey League (NHL), Honored Master of Sports of Russia. He represented Russia at the 2010 Olympics and was the youngest man in the team. 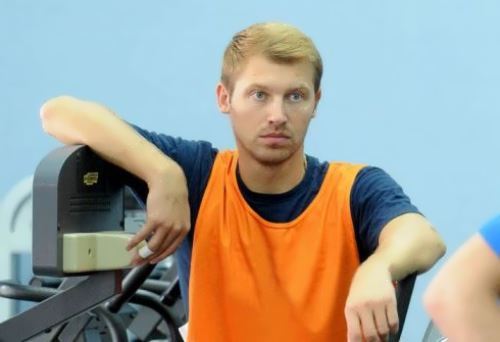 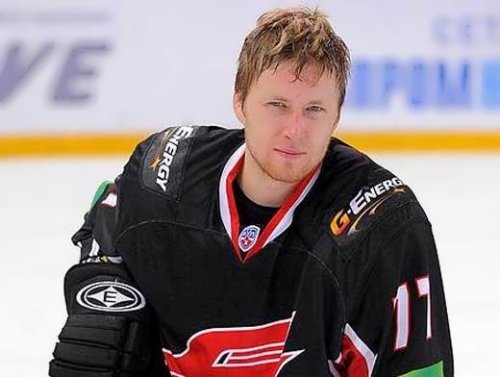 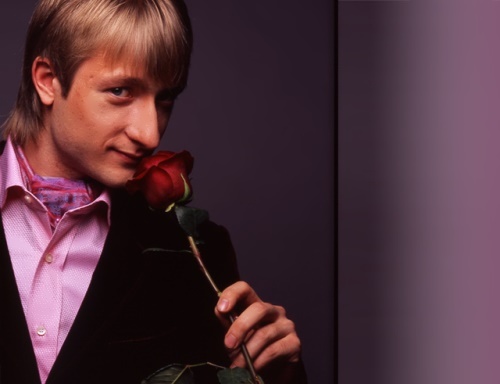 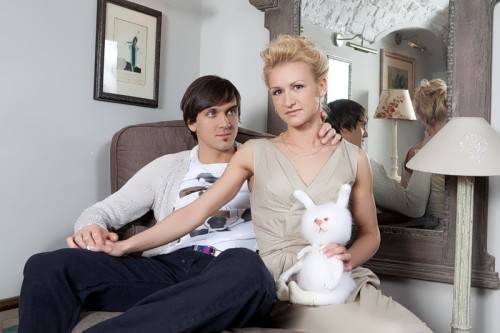 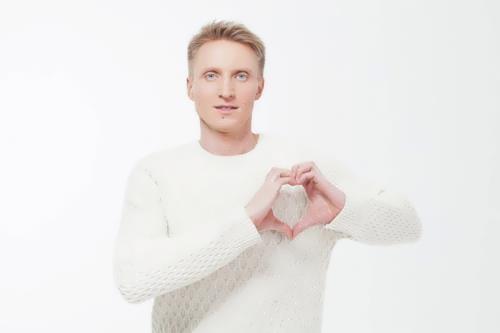 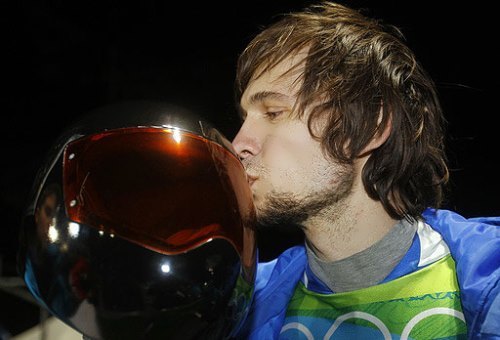 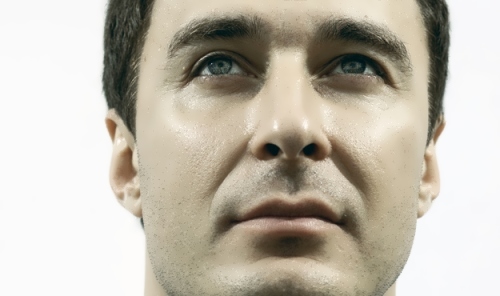 Voyevoda (May 9, 1980, Kalinovitsa, USSR) is a Russian bobsledder and a professional arm wrestler. He is 2006 Winter Olympics silver medalist, 2008 FIBT World Championship bronze medalist, 2010 Winter Olympics bronze medalist.
Also Voyevoda is a three-time World Champion and three-time World Cup winner in arm wrestling, candidate for the Master of Sports in judo. He is a vegetarian and says that only the vegetarian diet helps him to achieve excellence in sports. 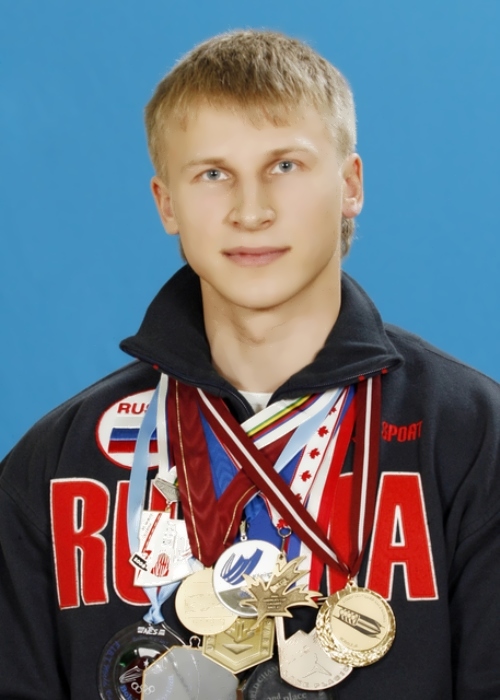 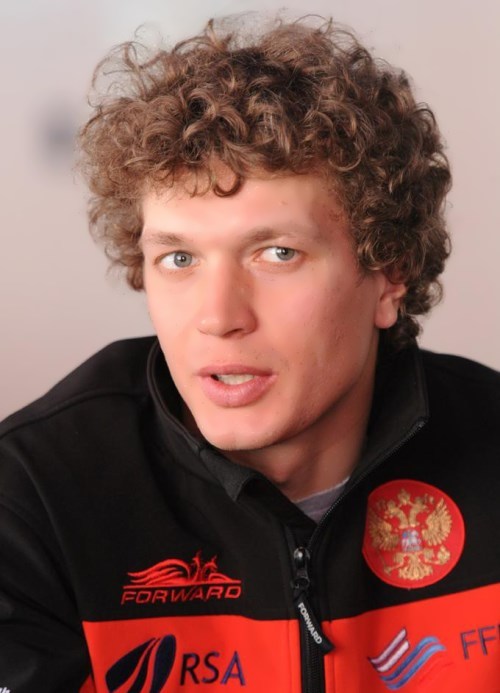 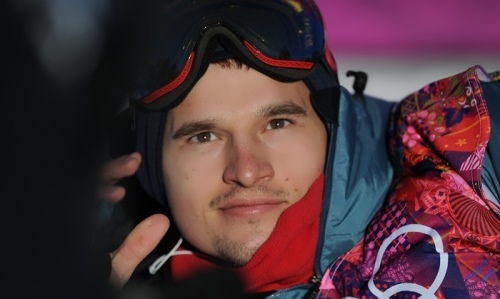 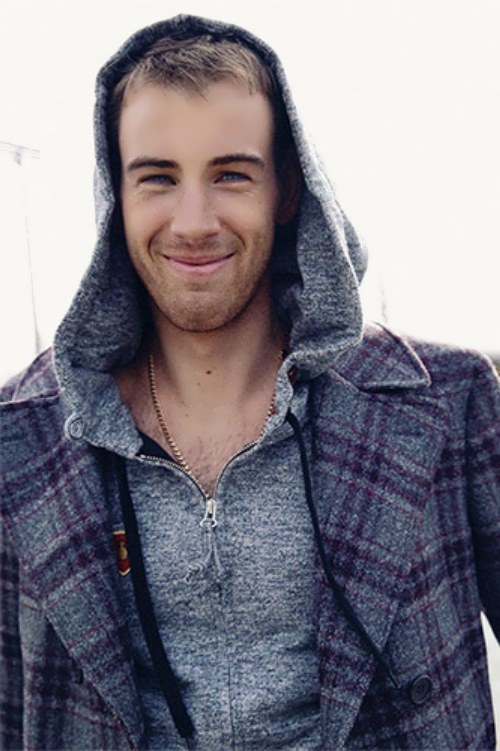 Malyshko (March 19, 1987, Leningrad) is a Russian biathlete, who has been competing on the World Cup circuit since the 2011–12 season, Honored Master of Sports of Russia, 2010 European Championship silver medalist, Newcomer of the Year (2011/2012 season). 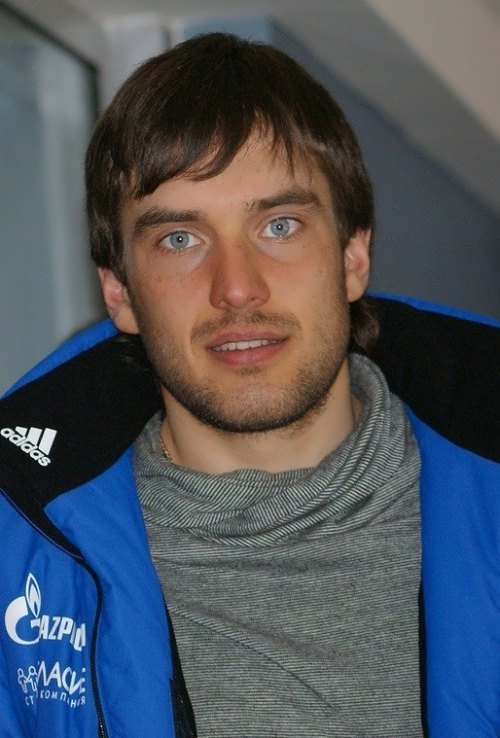 Garanichev (February 13, 1988, Novoiliynskiy, Perm region) is a Russian biathlete, three-time champion of Russia, who has had five Top 10 finishes in World Cup in individual races. 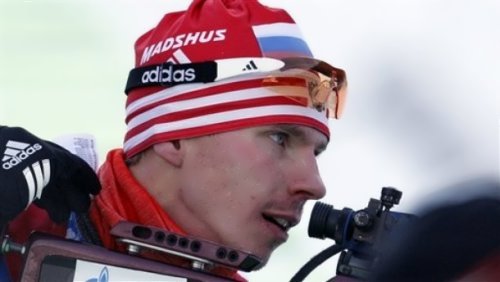