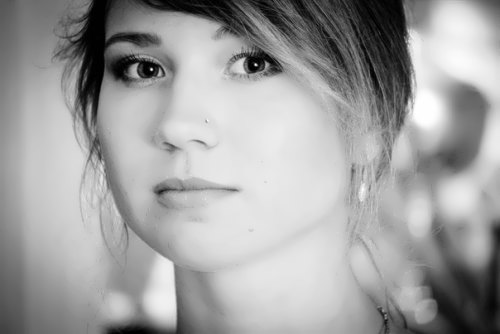 Olga Fatkulina is a Russian long-track speed skater, 2014 Olympics silver medalist, 2013 World Champion, 2013 World Cup bronze medalist. You know, she is Honored Master of Sports of Russia, four-time Champion of Russia, Russian record holder at 1,000 meters.
She competed for Russia at the 2010 Winter Olympics in the women’s 500 m and 1000 m. In the 2013 World Single Distance Speed Skating Championships she won the gold medal in the 1000-meter race.
Pretty girl was born on January 23, 1990 in Chelyabinsk, Russia. Olga’s childhood was hard, and she does not like to talk about it. She is an orphan and was brought up by her grandmother. Her mom died in the mid-1990s when Olga was six years old. She took an overdose of drugs, and when the children called an ambulance, it was too late. Olga and her elder brother were brought up by their grandmother. The children didn’t see their father and only then they learned that a few years later he died. It was hard to live with grandmother because she was over strict.

While studying at the elementary school 9-year-old girl was engaged in skating. In 2008 she won Russian Junior Championship in Kolomna.
Grandma died in 2009. That time Olga was preparing for the Olympics in Vancouver.
Reporters call her New Skoblikova (legendary six-time Olympic champion, who also was born in Chelyabinsk). 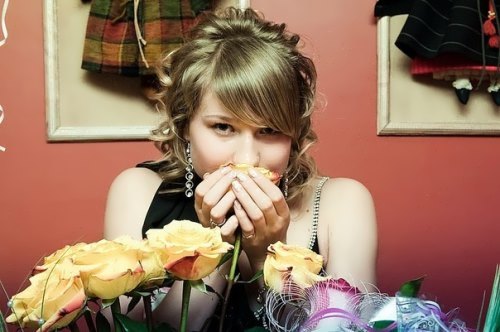 Olga is a very open and sociable girl.
At the 2014 Winter Olympics in Sochi Fatkulina showed good results and became 500 m silver medalist.
Olympic silver is a brilliant achievement for Russian skater.
In December 2015 at the Russian Speed Skating Championship Olga took the 1st place at a distance of 500 m and the 2nd place at a distance of 1000 m.
And in January 2016, at the next Russian Speed Skating Championships she became the second.
On November 24, 2017, by the decision of the International Olympic Committee, the Russian athlete was banned for life from the Olympics for anti-doping rules violation. And on February 1, 2018 Fatkulina was fully justified. However, the athlete was not invited to the 2018 Olympic Games.
At the first stage of the World Cup, held in Heerenveen (Netherlands), Olga along with Elizaveta Kazelina and Angelina Golikova set a world record in the Team Sprint (1.26.62) on November 12, 2017.
In January 2018, she performed at the European Championships in Kolomna.
Her page Vkontakte: vk.com/id23671238 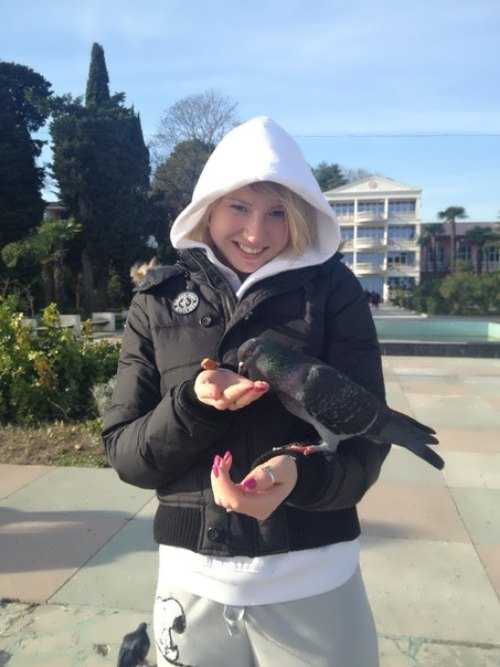 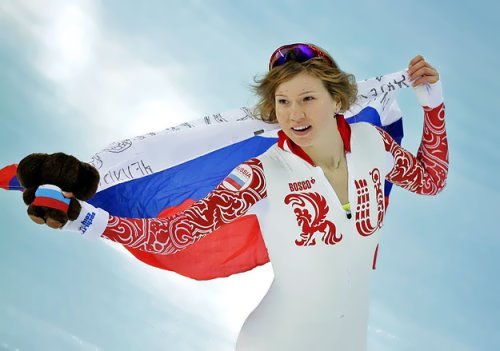 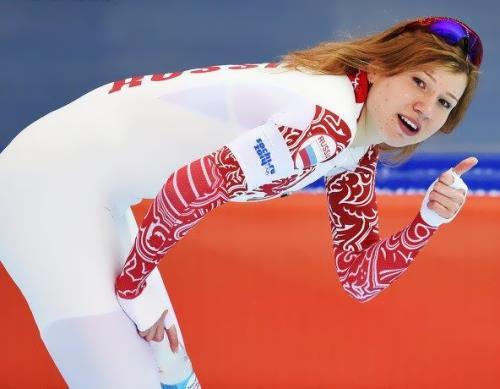 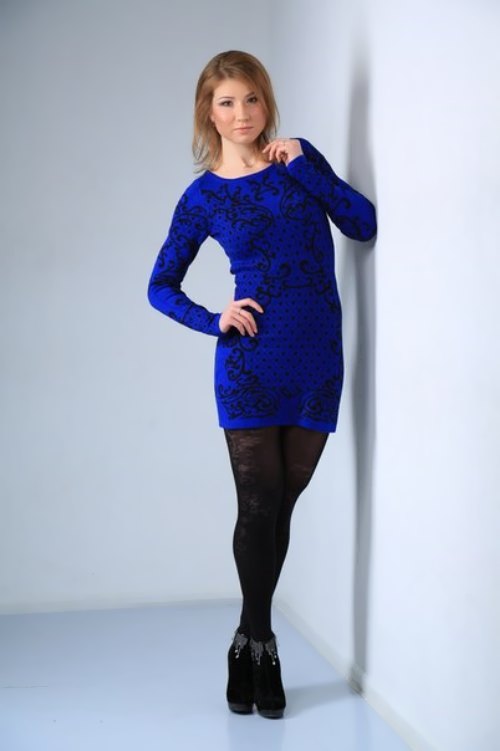 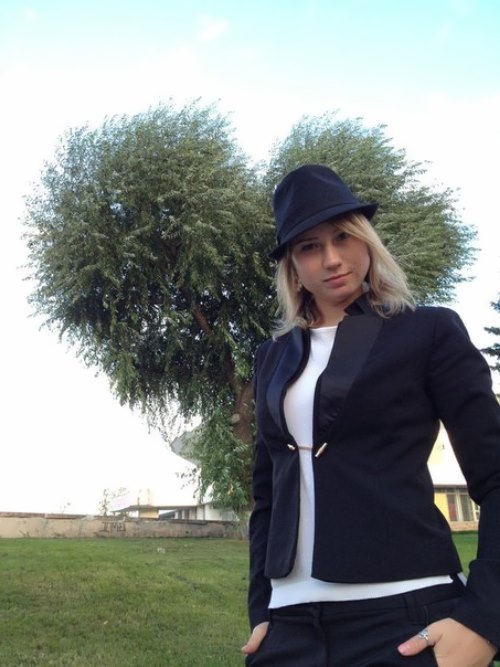 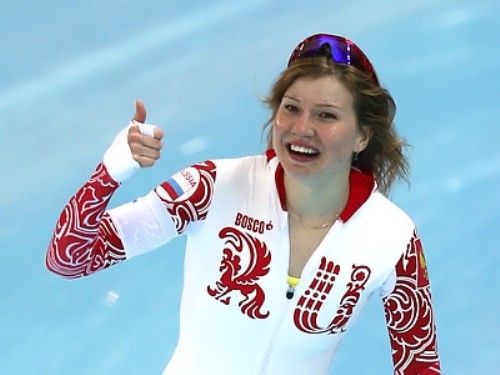 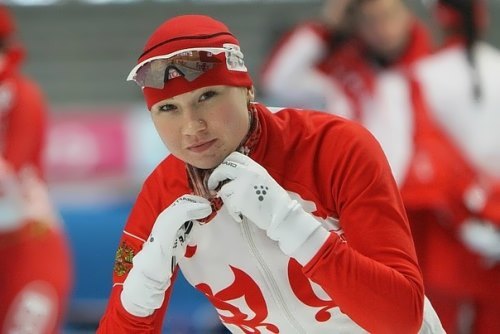 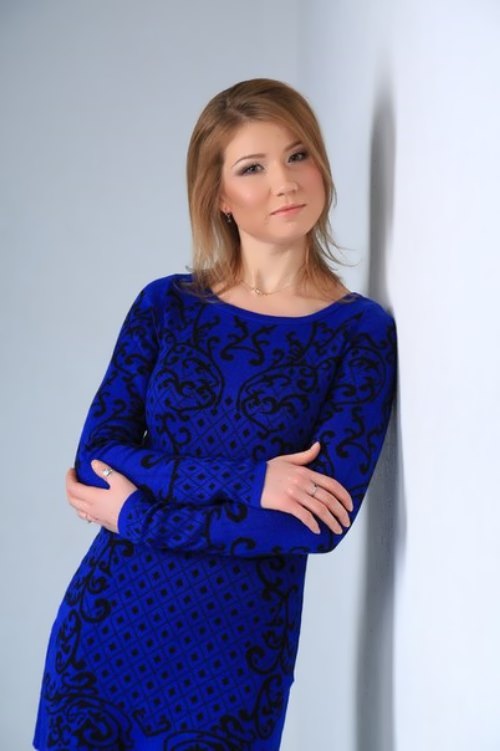 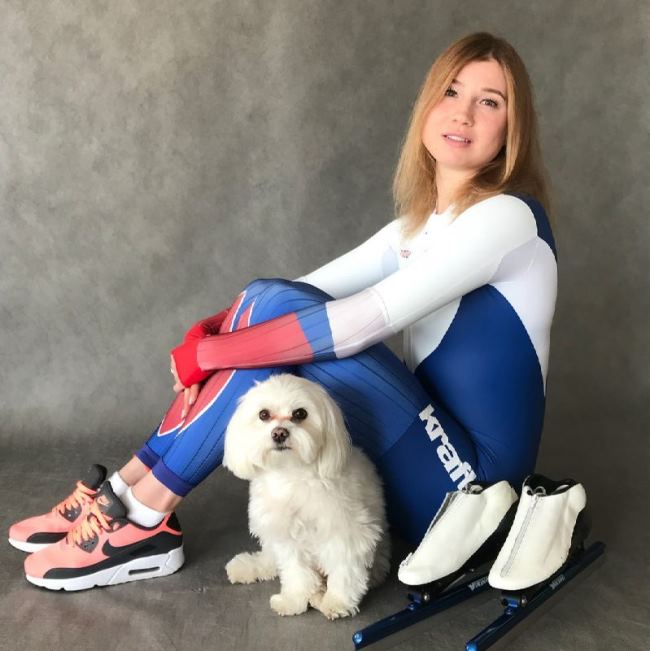 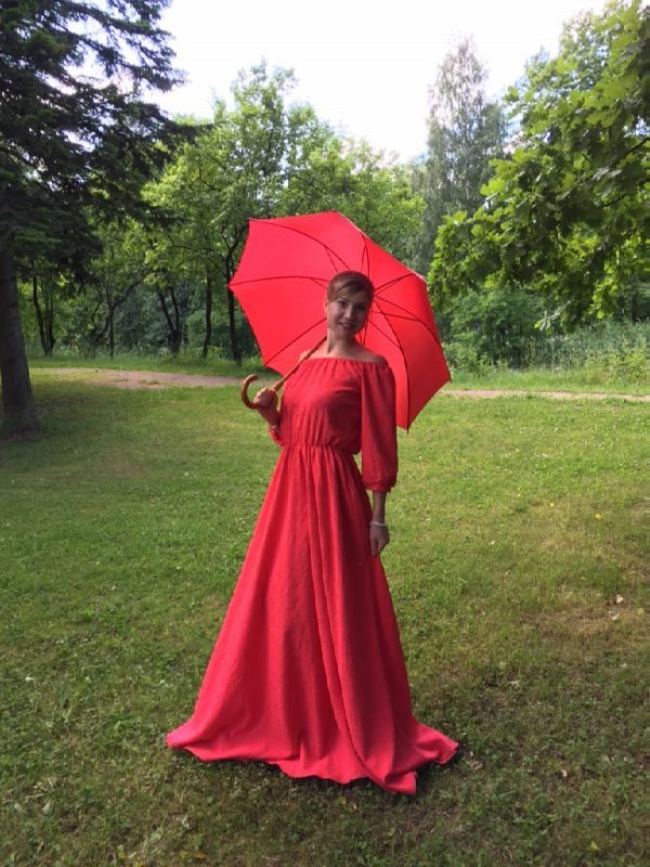 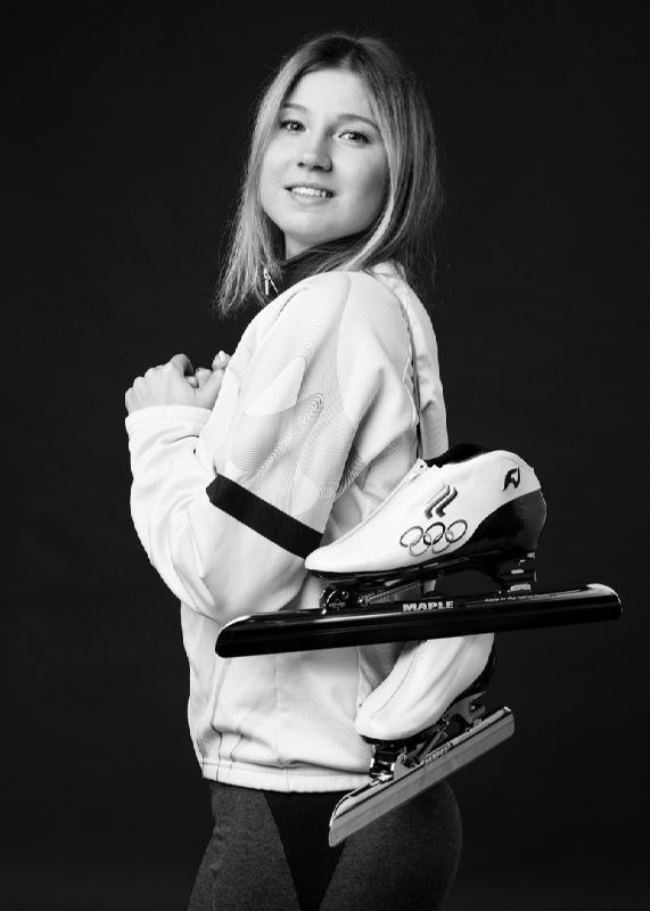 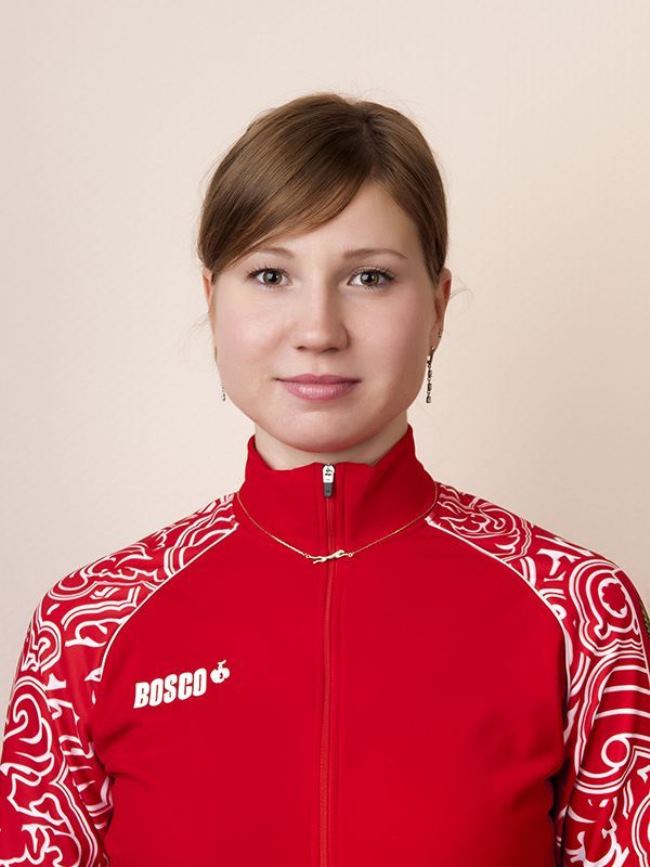 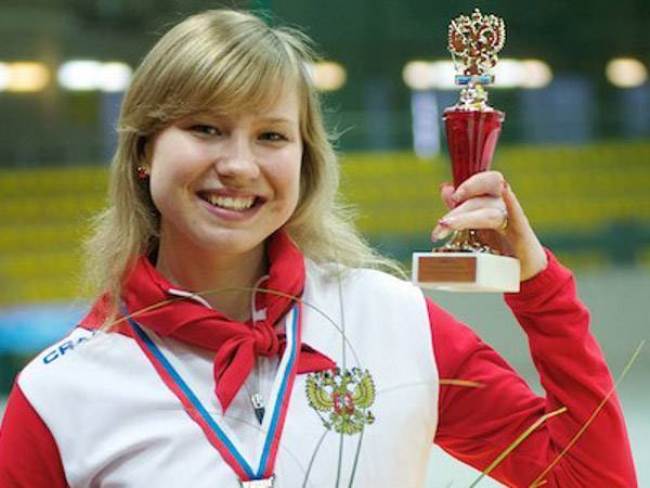 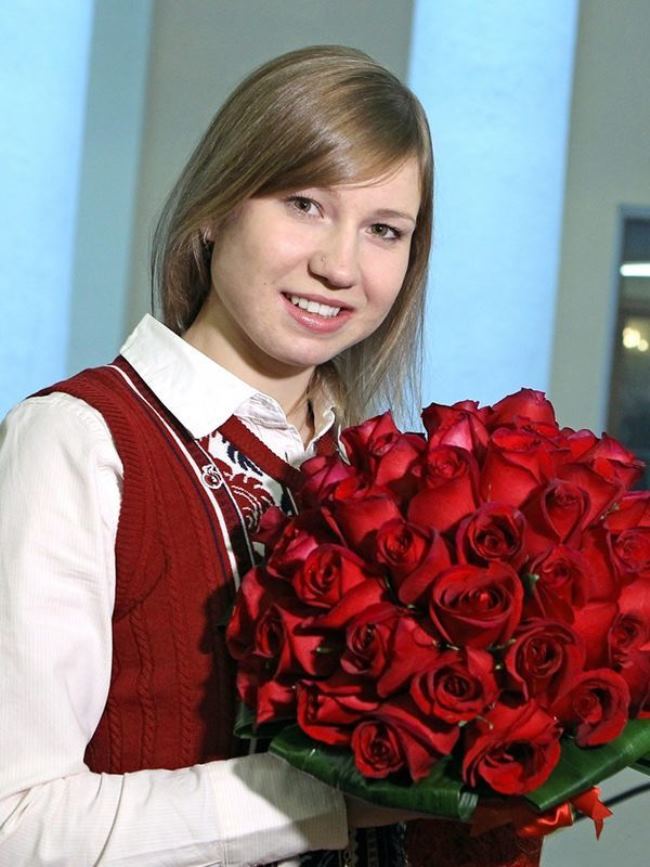 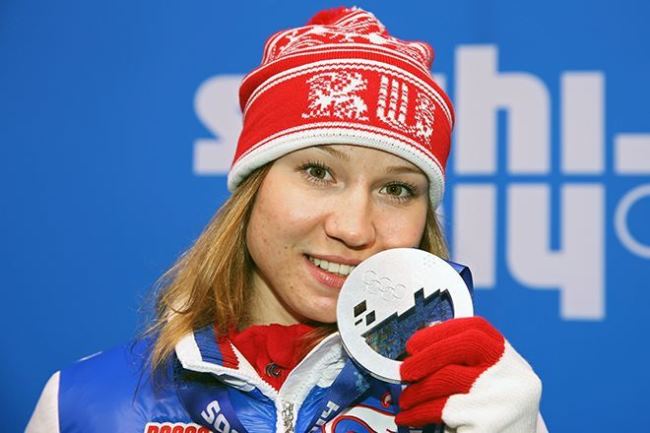 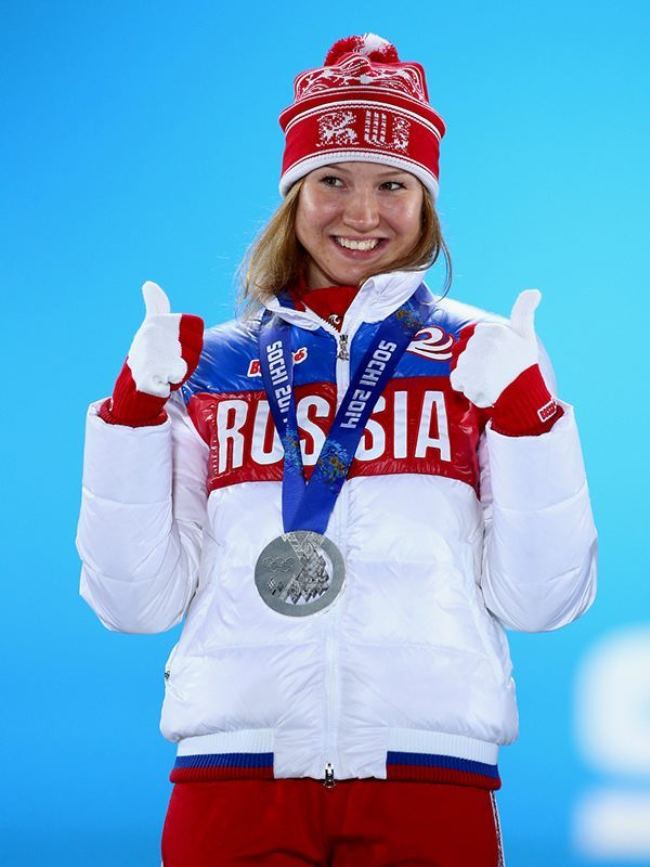 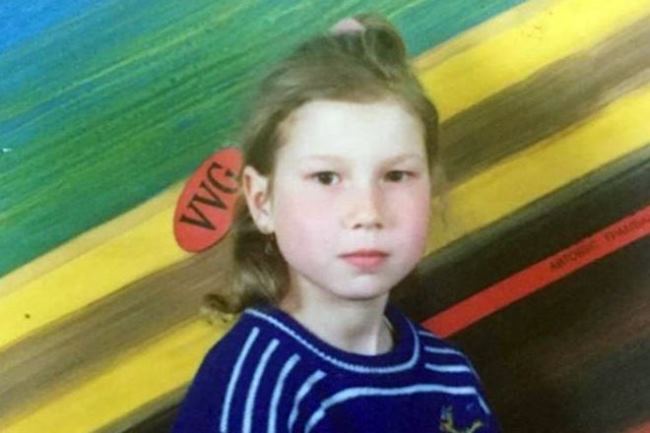 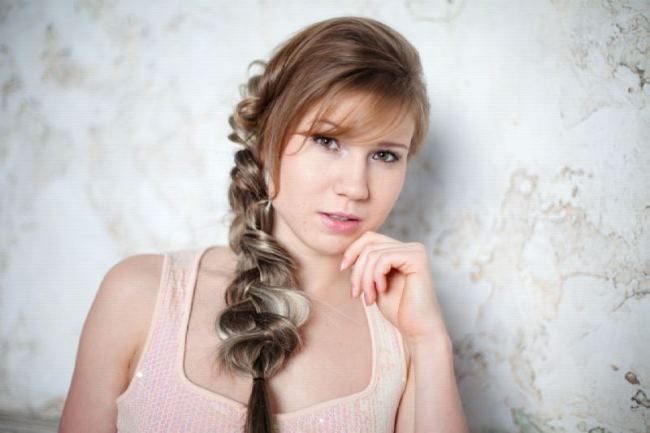 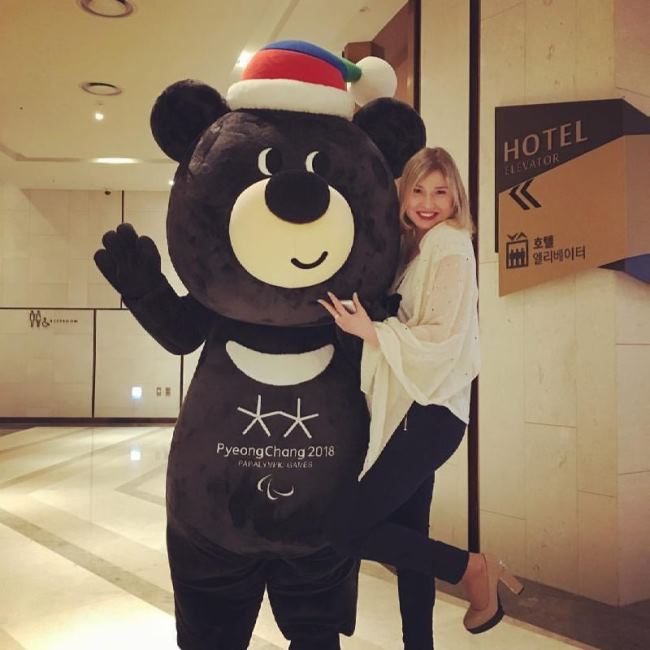 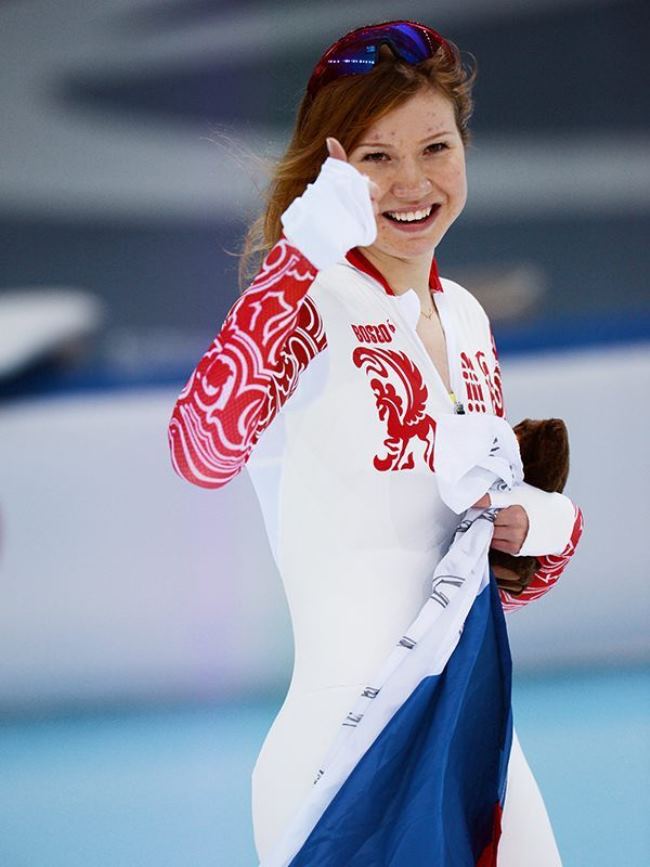