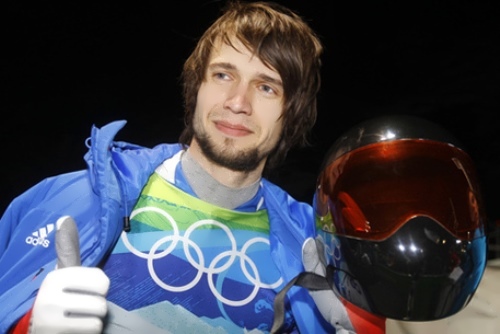 Alexander Tretiakov is a Russian skeleton racer, who became the first ever Russian Olympic champion. He won a gold medal at the 2014 Winter Olympics in Sochi.
By the way, Alexander became the first Russian who won the 2013 World Championships in St. Moritz.
He is 2011 World Championships silver medalist, 2010 Olympic bronze medalist, winner of the World Cup (2008 /09). You know, he is European champion, two-time World Junior Champion, a multiple champion of Russia. Tretiakov is Honored Master of Sports of Russia.
The boy was born on April 19, 1985 in Krasnoyarsk, Russia.
Tretiakov spent his childhood in the Siberian city. His father was a very active person who loved any sport and played hockey and football. Thanks to the dad, the boy fell in love with sports. Unfortunately his father died in an accident.

At first Sasha was engaged in bobsledding. The young athlete was truly fascinated by the sport. In the future he saw himself as a real bobsledder as he ran fast. But unfortunately he didn’t have enough weight.
In Sigulda (Latvia), where there was a suitable track, Alexander decided to ride the sled. And he loved it.
His sports career began in 2003. 19-year-old Tretiakov was a member of the national team and in 2006 he was in the Olympic team.
2006 Olympic Games in Turin were not very successful for Tretiakov, because his result was only the fifteenth place.
However, the season 2007-2008 was very successful for him, as Alexander won Skeleton World Cup and became the first Russian winner in the history.
In Vancouver Tretiakov won bronze medal.
His bronze medal at the 2010 Olympic Games also was the first in the history of the Russian skeleton.
It should be noted that for the skeleton Alexander was too young. According to statistics, athletes over forty usually get the highest awards. 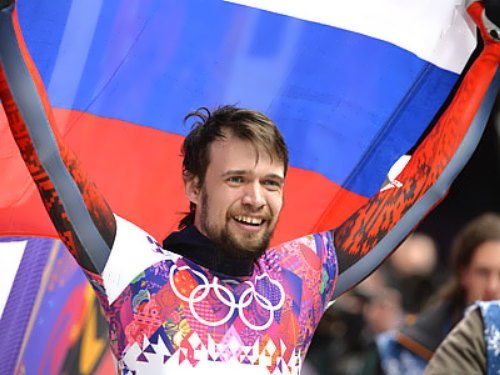 Personal life
The athlete met his future wife Anastasia in Latvia. She is also an athlete, involved in the same sport as Alexander.
Alexander’s hobby is fishing
You know, he will be given 3 million rubles as Olympic champion.
Source: news.sportbox.ru 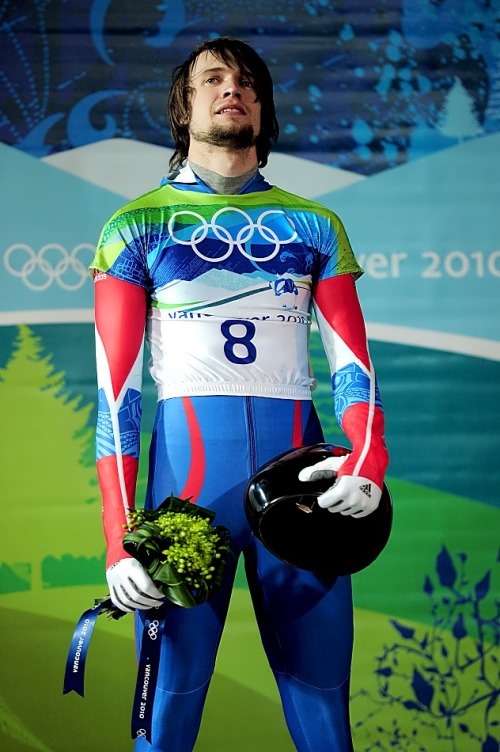 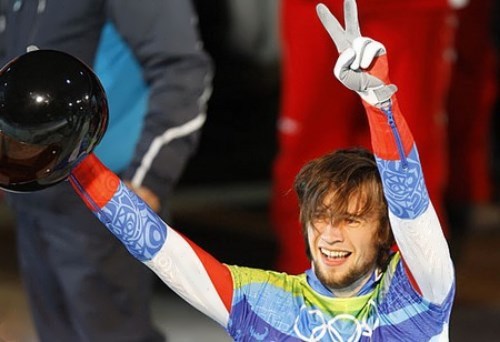 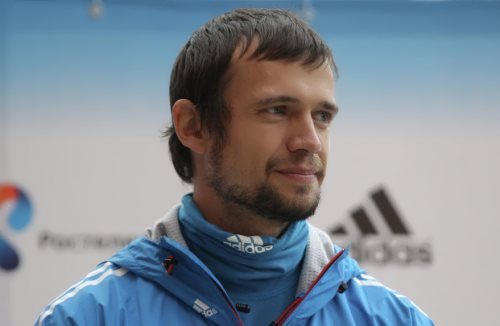 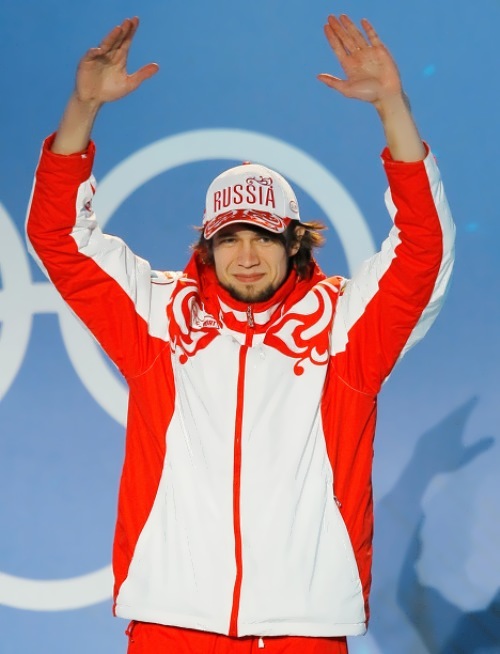 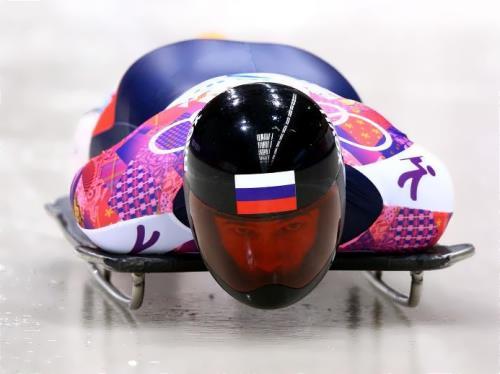