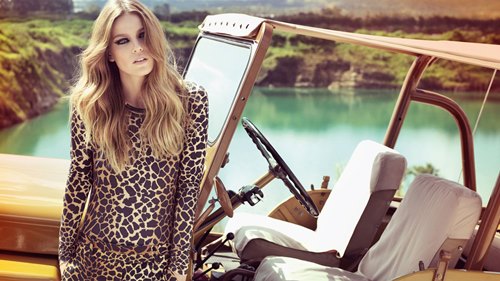 Masha Novoselova is an international fashion top model, working for many different companies including Victoria’s Secret. Her interests are – reading about Tibet, writing poems, traveling, wakeboarding, dancing. Her list of magazine covers is long.
Maria Novoselova was born on January 31, 1985 in Tula, Soviet Union. The girl was going to become an accountant or an economist. But, her mother brought the girl to the model studio just for posture correction and the schoolgirl fell in love with modelling. Beautiful Masha watched Fashion TV, read fashion magazines, but she was going to enter the economic university. The turning point was the acquaintance with the scout Oksana Zubakova, who was looking for girls all over Russia. So, Masha received an invitation to work in Paris. At the age of 17 Masha left home and had to get used to another country where she was alone without her mother and friends.

At first it was very difficult for the young girl. One day Novoselova literally woke up famous. Her photo, taken by the famous fashion photographer Greg Kadel, appeared on the cover of the French magazine about design and fashion Numro (in Russia it was published only in 2013). Kate Moss, Naomi Campbell, Natalia Vodianova, Sasha Pivovarova and many other famous models appeared on its covers in different years. After that, the girl was noticed and received a lot of offers from representatives of the most famous fashion houses and brands.
Today Masha Novoselova-Rassam is a world famous model, the wife of the French film producer Dimitri Rassam, the adorable daughter-in-law of the actress and the caring mother of her daughter Dasha.
The model rarely goes to Russia, but she loves her country very much. On July 24, 2010 she married Dimitri Rassam, son of French actress Carole Bouquet and Jean-Pierre Rassam, in St. Petersburg. Russian wedding was very exotic for her French husband and his friends. Their daughter was born in 2011.
Official site: mashanovoselova.ru 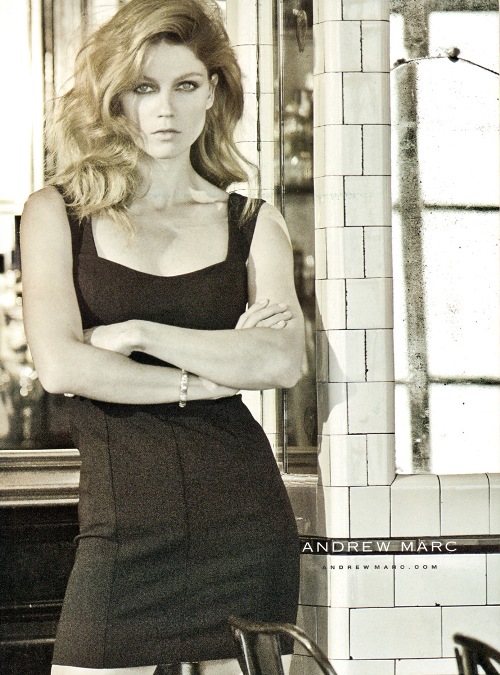 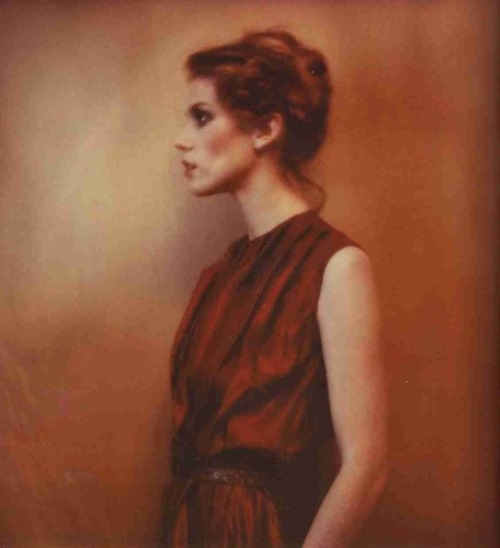 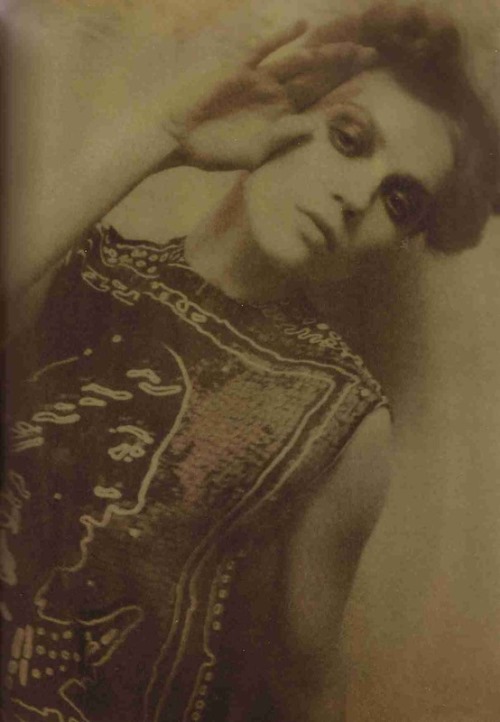 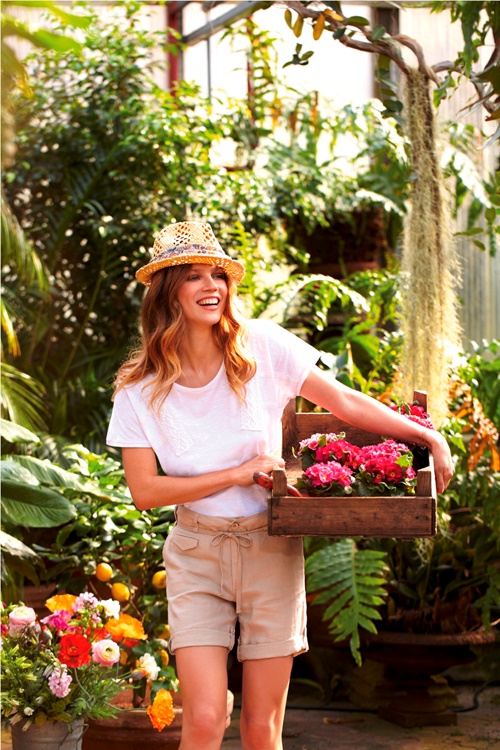 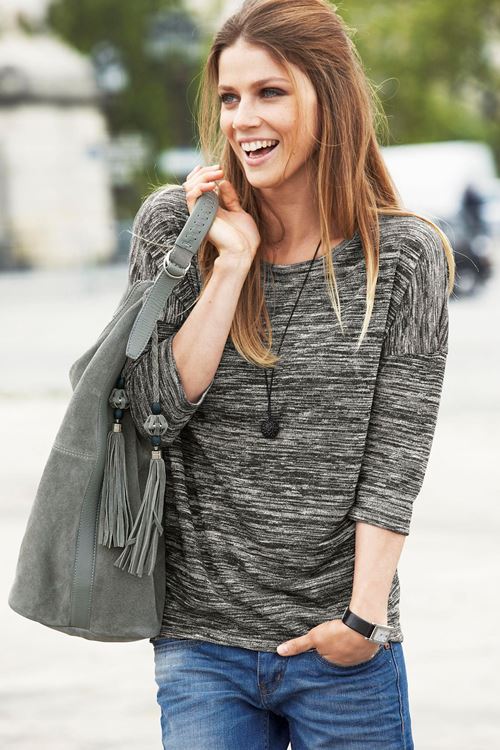 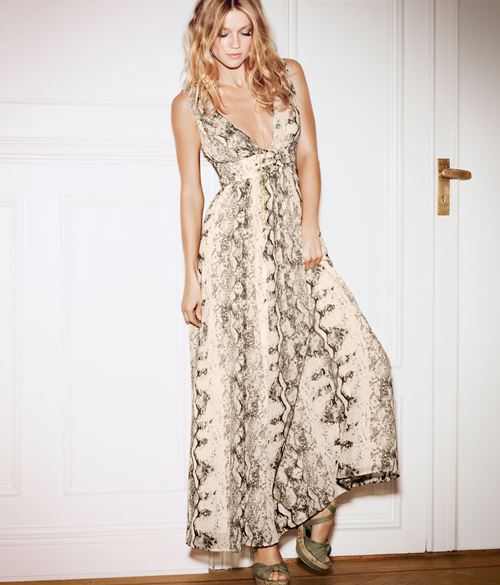 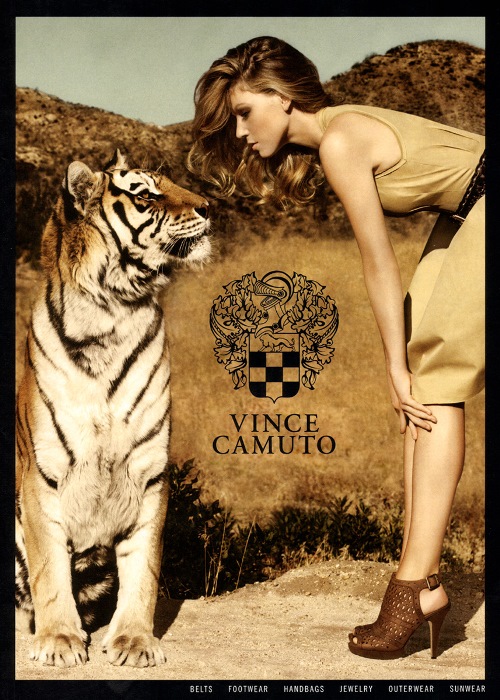 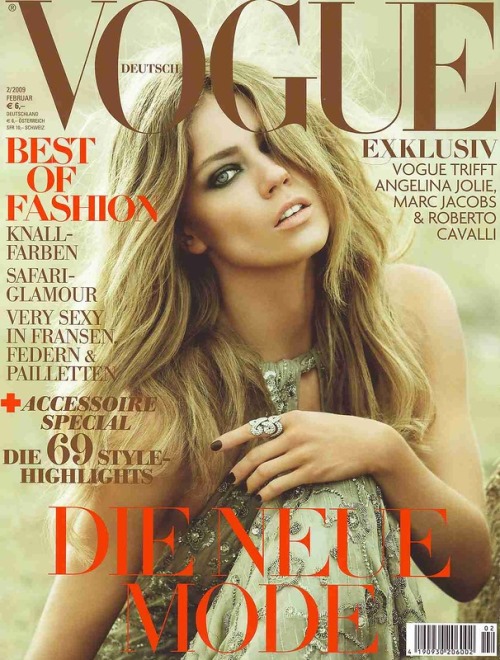 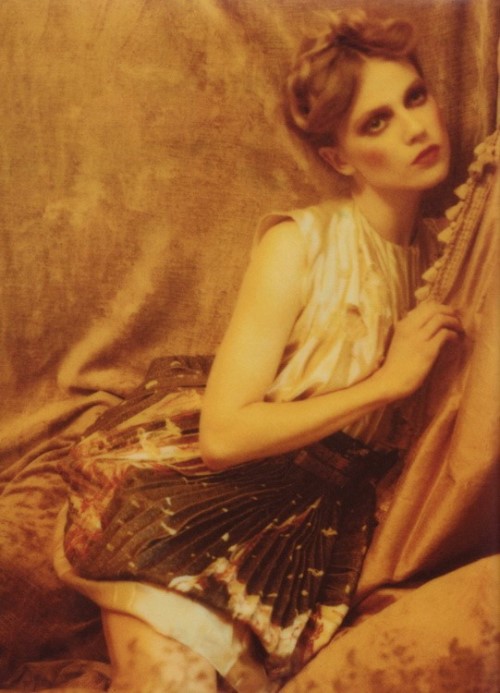 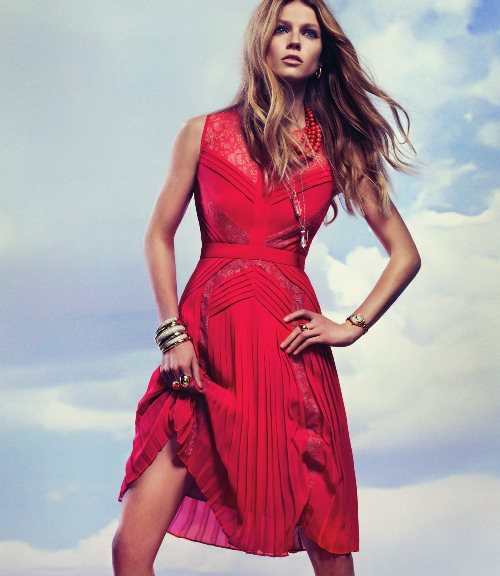 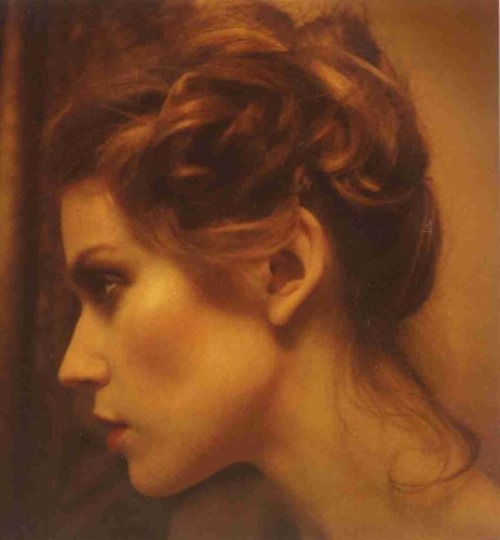 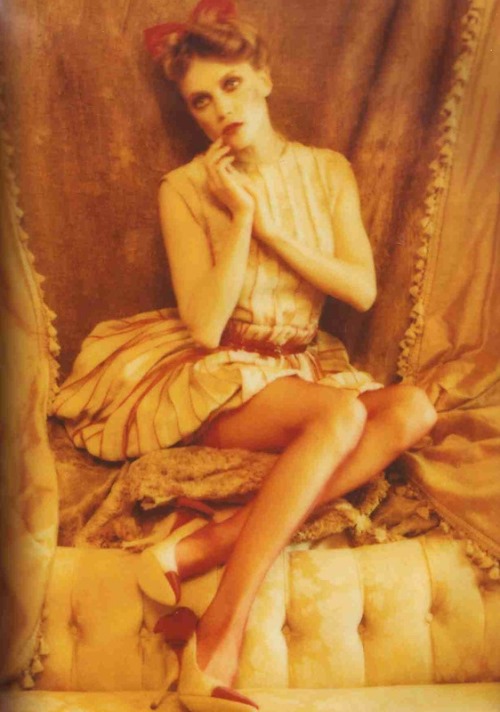 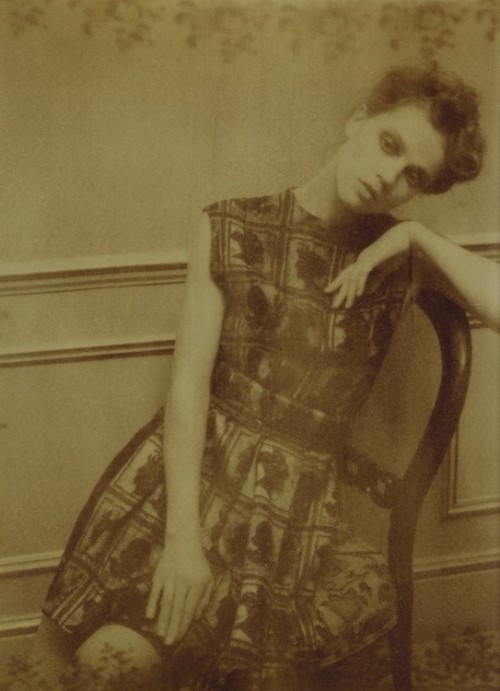 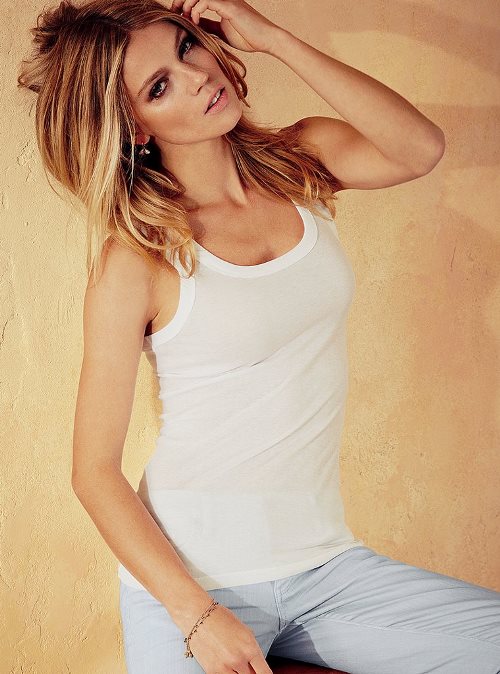 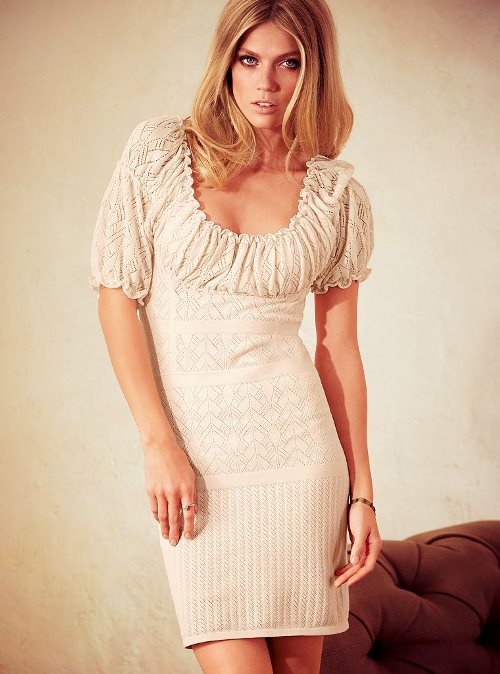 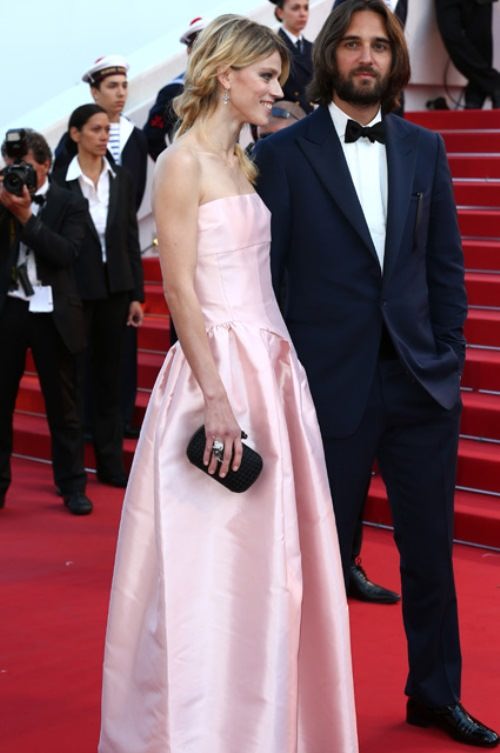