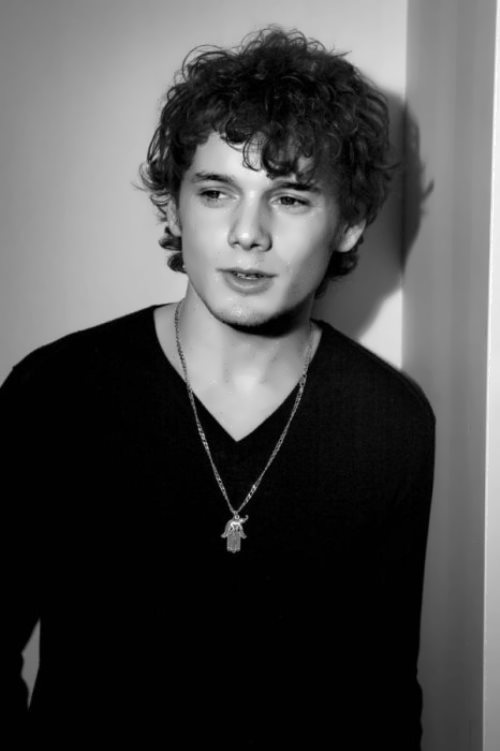 Anton Yelchin is an American actor of Russian origin. You know, Yelchin became the brightest young actor in 2005 according to the Hollywood Life magazine. Also Anton was one of People Magazine’s 100 Most Beautiful People in 2009.
According to legend, Anthony Hopkins, Anton’s partner in the television series Huff, presented him with a book on acting by Stanislavsky with the caption “Reading it is no longer necessary for you!”
The boy was born on March 11, 1989 in Leningrad (now St. Petersburg, Russia) into the family of figure skaters. His grandfather Arkady Yelchin was a football player and a coach.
On September 12, 1989, when the boy was six months old, the family emigrated to the United States. His uncle, illustrator Yevgeny Yelchin, lived there for several years. Later his father began to work as a figure skating coach (he was the first coach of Sasha Cohen), and his mother became a choreographer of ice shows.
In his early childhood Anton decided to become an actor and at the age of 10 he began acting. The boy made his debut in the role of Robbie Edelstein in the medical drama ER. You know, the boy dreamed of playing Harry Potter. But only native Englishman could play the role. 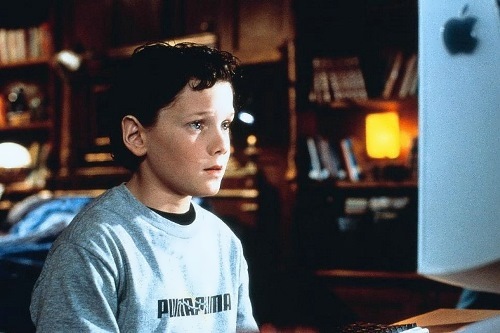 Cute Anton Yelchin in his childhood

In the crime thriller Alpha Dog Yelchin played the kidnapped student. Justin Timberlake, Bruce Willis and Sharon Stone also played in the film.
The actor loved to play the guitar and was a fan of acoustic blues. In the fall of 2007, he entered the University of Southern California to study cinematography. The boy was fond of reading and playing chess.
On June 19, 2016 Anton died in Los Angeles, California. He was only 27 years old. The actor was buried at the Mount Sinai cemetery. But because of the ban on the installation of sculptures in this cemetery, Yelchin was reburied at the Hollywood Forever cemetery, where a bronze monument was erected.
Source: izvestia.ru 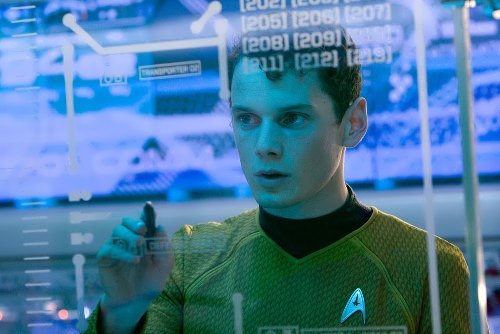 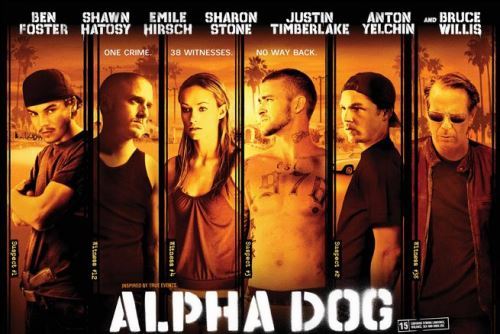 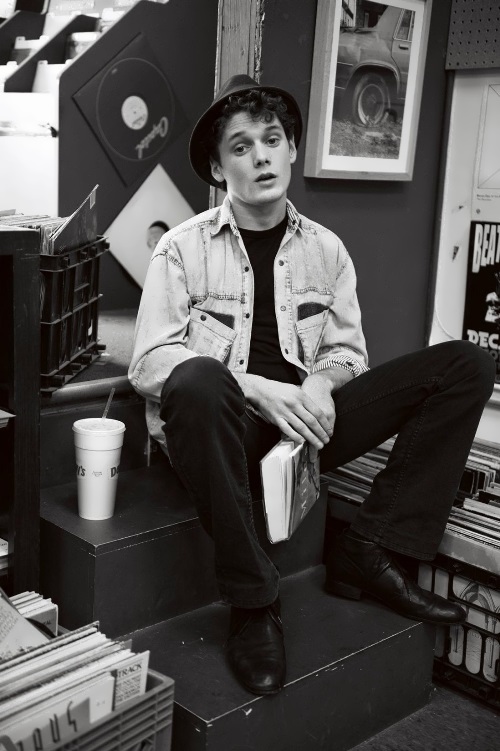 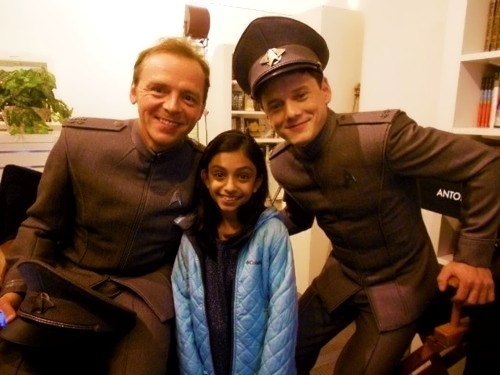 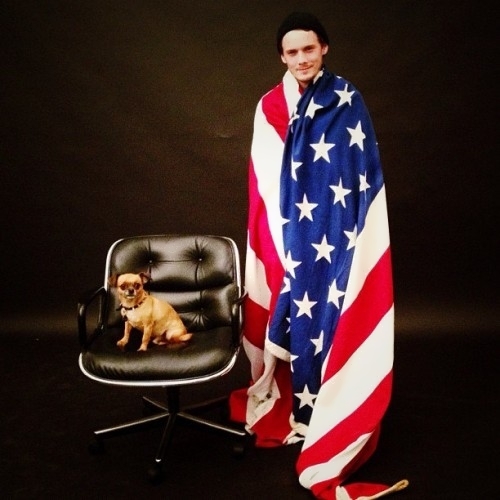 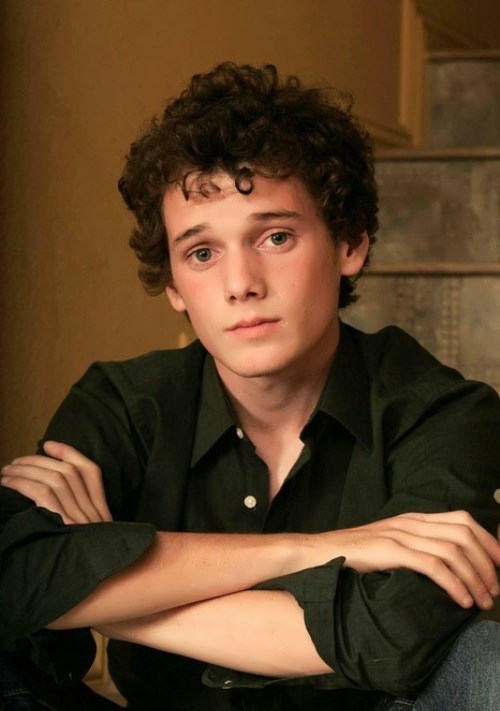 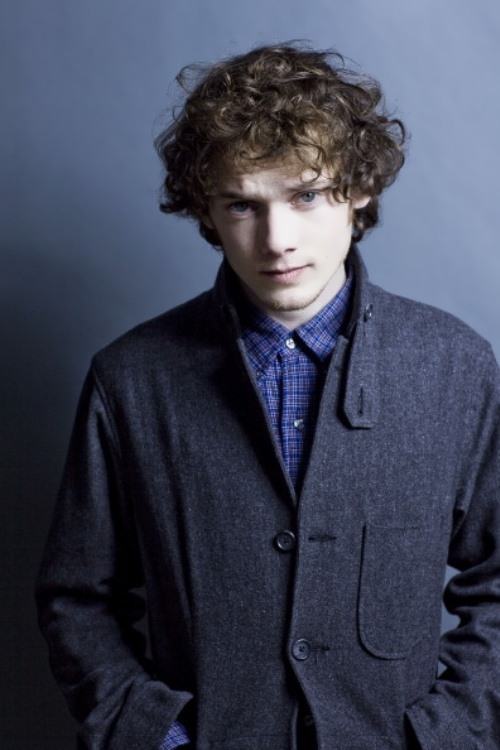 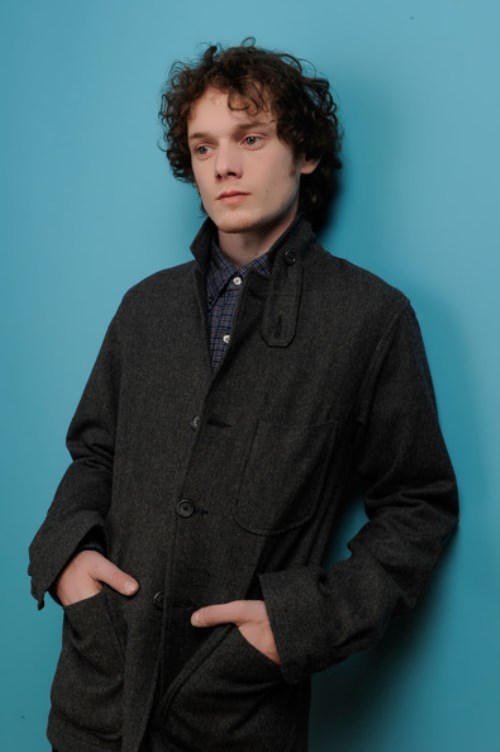 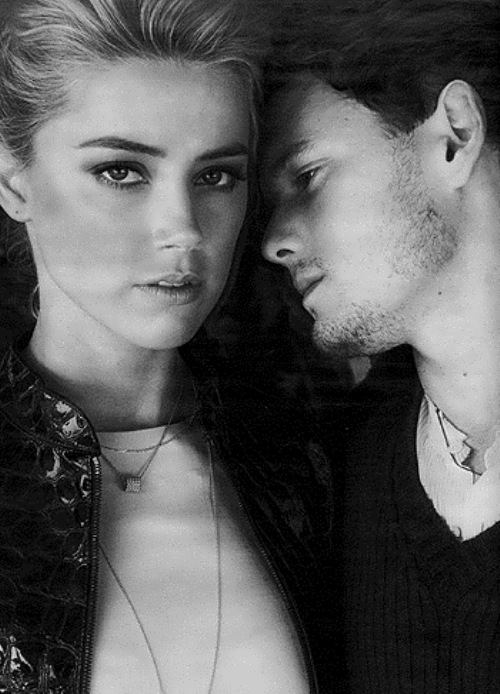 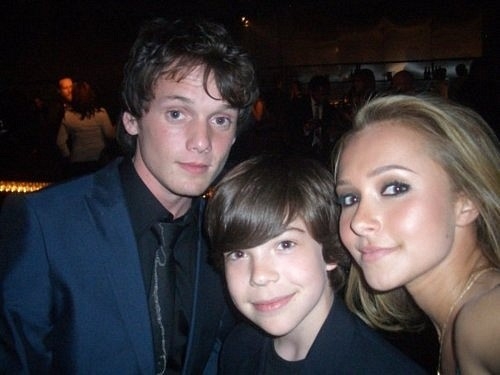 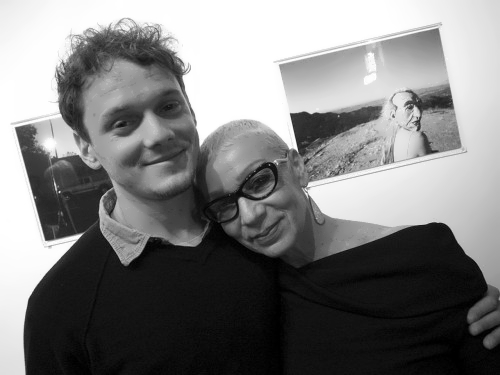 Lovely Anton Yelchin and his mother 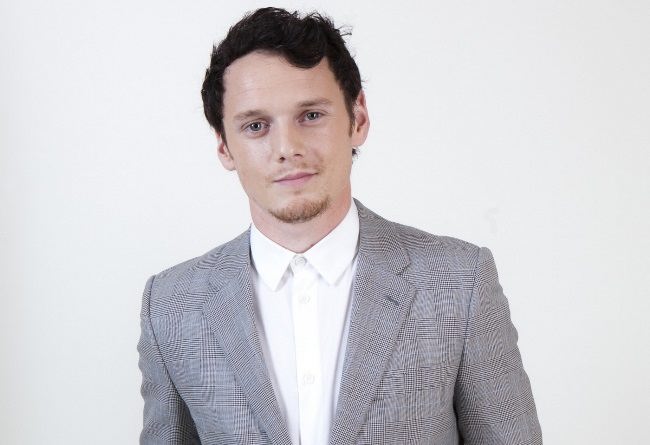 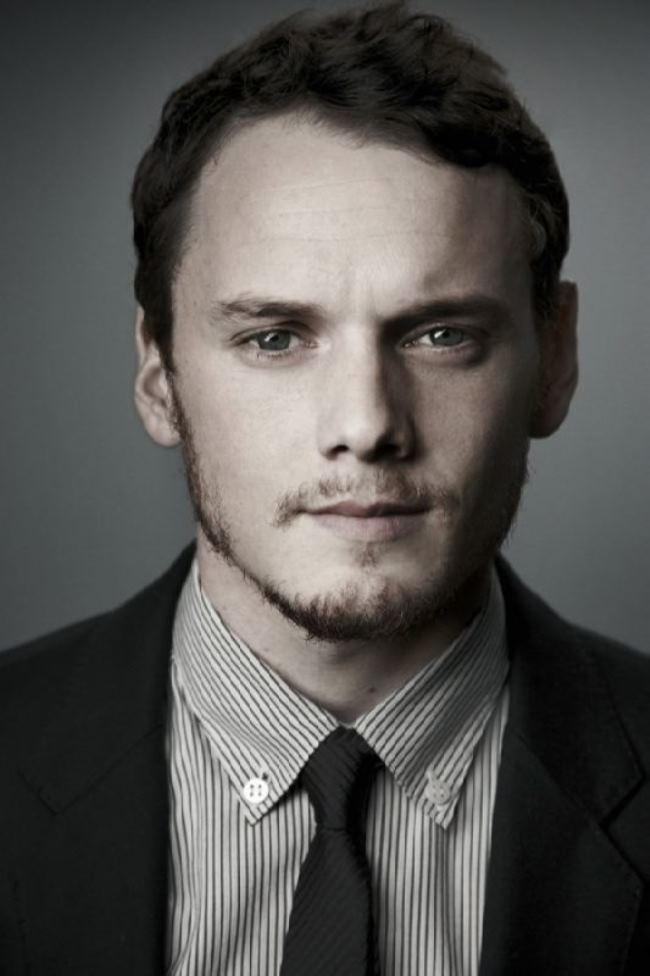 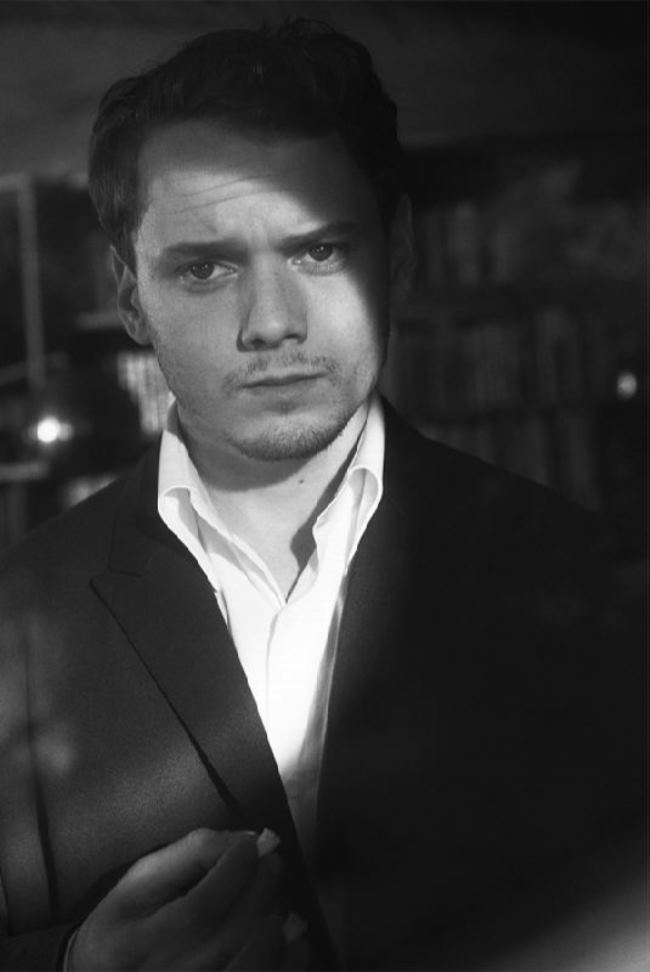