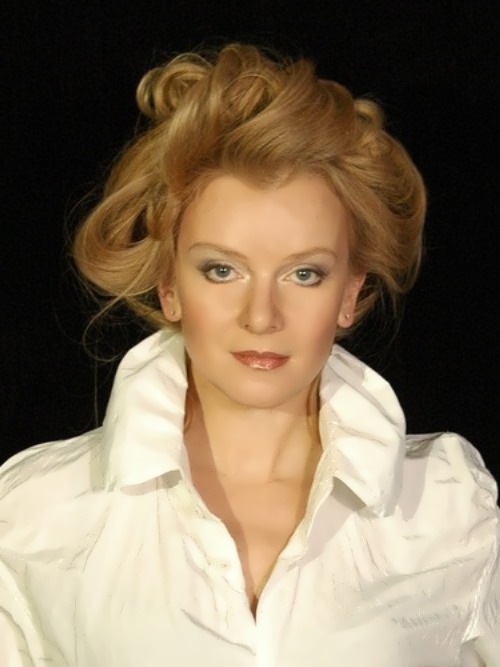 Anna Terekhova is a Soviet and Russian theater and film actress, Honored Artist of Russia (2006).
Pretty girl was born on August 13, 1970 into the family of famous actress Margarita Terekhova and actor from Bulgaria Savva Hashimov. She has brother Alexander Terekhov, who is an actor, photographer and artist. He graduated from the Gerasimov Institute of Cinematography (VGIK). Her grandmother Galina Stanislavovna Tomashevich was also an actress.
Anna’s parents met in Bulgaria on the set of the film Running on the Waves. At that time, they were married, but divorced their spouses and created a new family. Savva moved to live in Moscow, but could not realize himself in the USSR. They were together for less than two years, then her father returned to Bulgaria.
In her childhood Anna was engaged in rhythmic gymnastics, horseback riding and swimming.
Her dream was to become a veterinarian. But later she decided to become an actress.

“I am very grateful to my mother and grandmother for supporting me in my difficult decision”, she said.
Little girl played her first role in 1982 in the film Girl Where Do You Live directed by Roman Viktyuk. In the same year she played a small role in the film Rainbow in Winter.
After school Anna entered the Russian Academy of Theatre Arts (GITIS).
Her first main role on the screen was in the film Everything That We Have Been Dreaming About For So Long. In this criminal drama directed by Rudolf Fruntov she played the role of Natalia. Then, in 2005, she played in the movie The Seagull directed by her mother. Her filmography includes 20 films.
Since 1998 she is the actress of the Moscow Moon Theater.

Personal life
Actor Valery Borovinskikh was Anna’s first husband. She became pregnant at the age of 17 and soon they got married. Their son Mikhail was born in 1988. They were together for four years.
Actor Nikolai Dobrynin became her second husband. He adopted Anna’s son from her first marriage and gave him his name. However, they divorced. Mikhail Dobrynin graduated from the Institute of Pedagogy and Psychology. 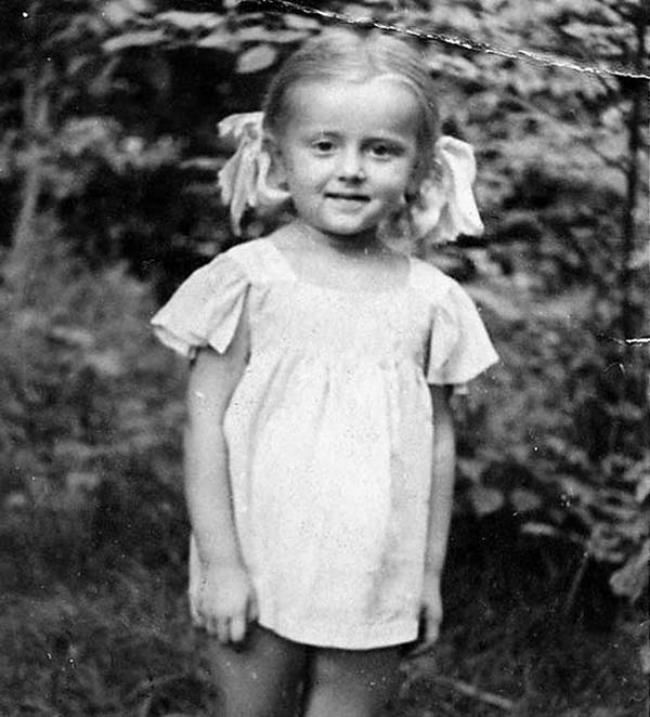 Little Anna in her childhood 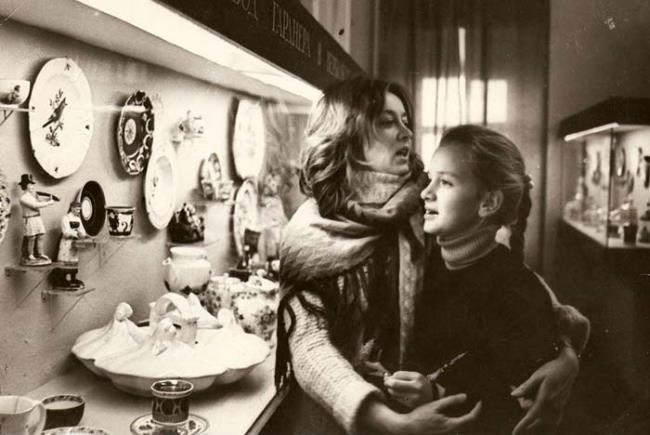 Charming actress Terekhova and her mother 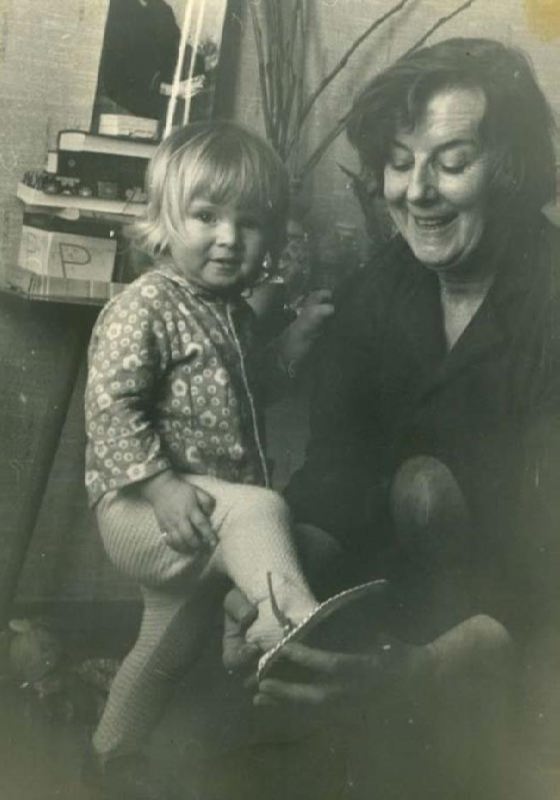 Cute Anna Terekhova with her grandmother 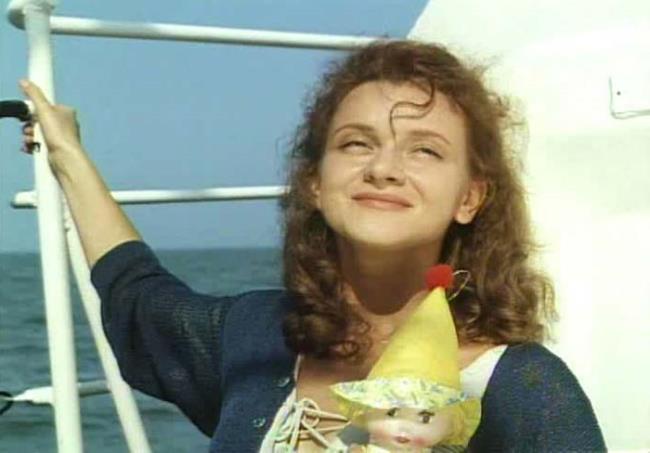 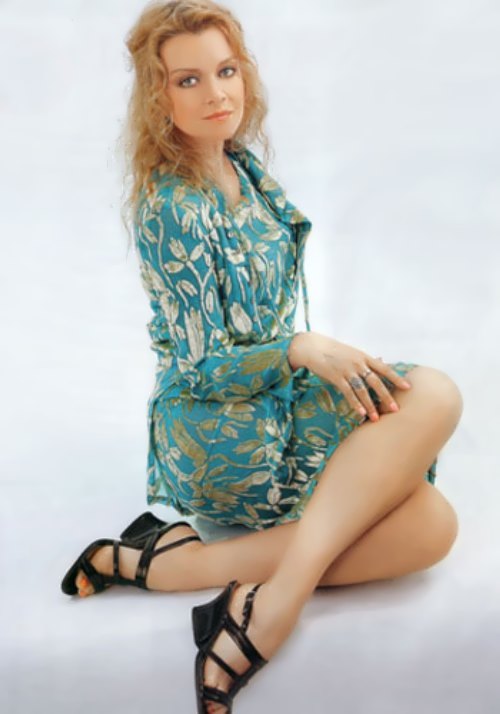 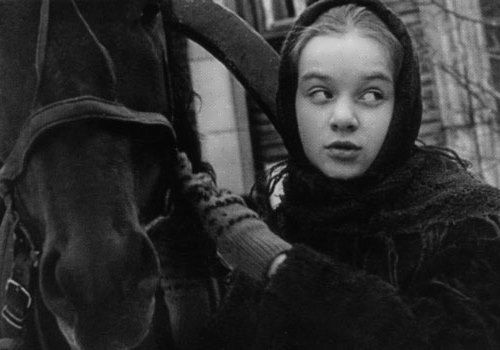 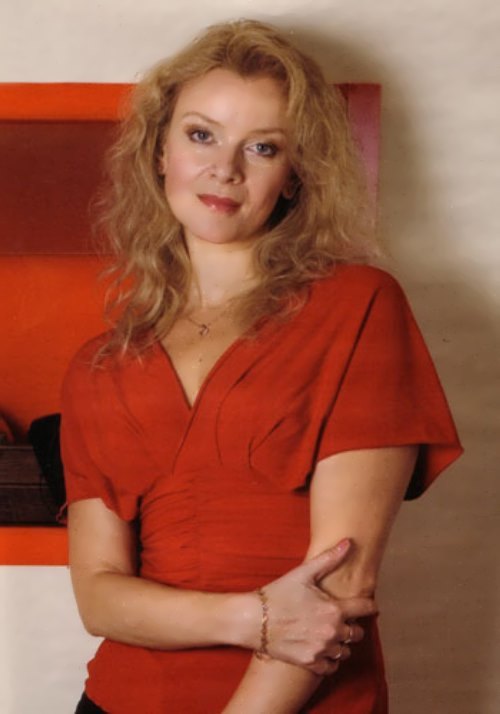 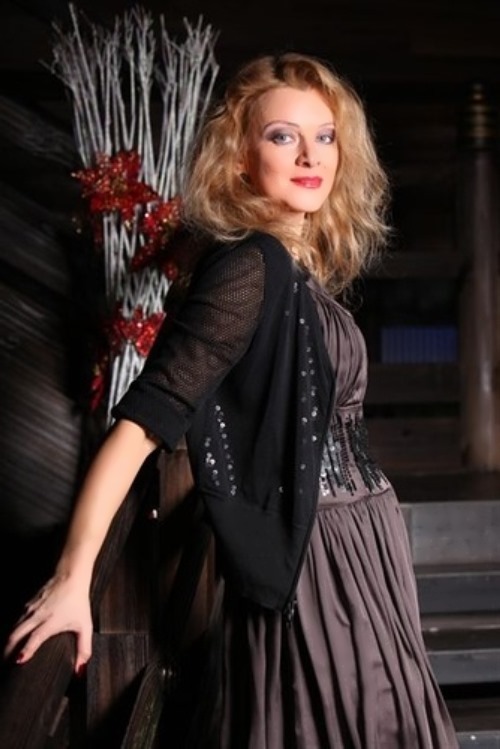 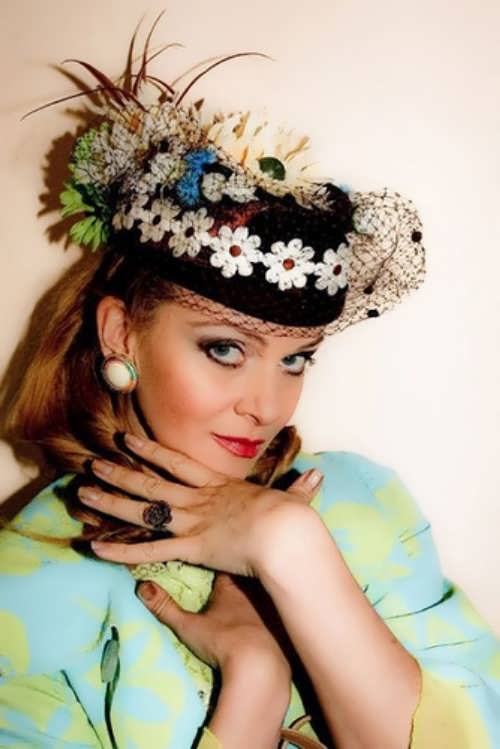 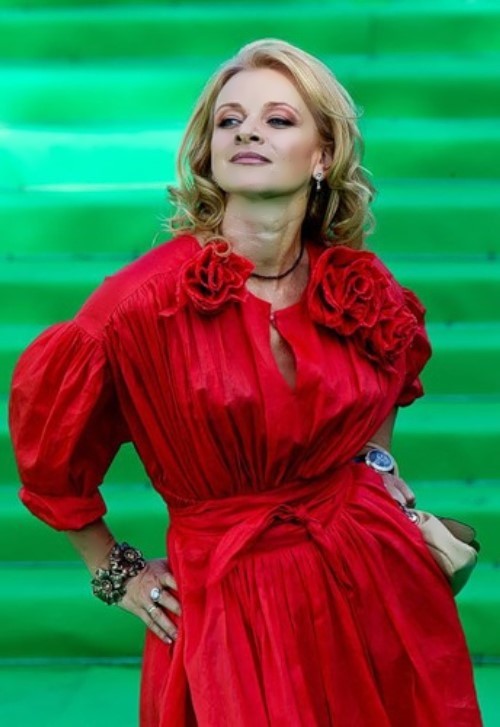 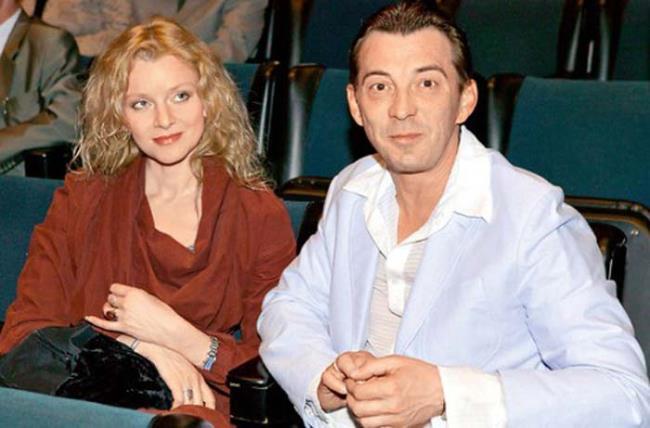 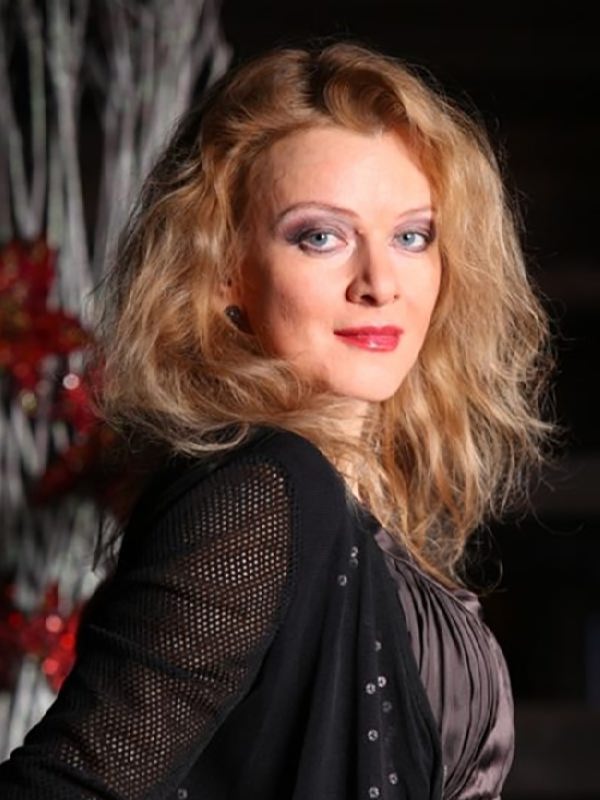 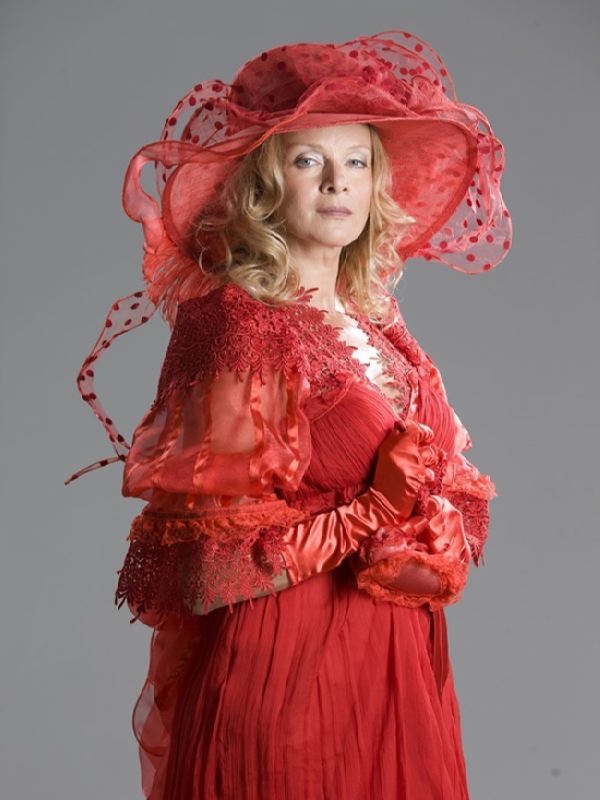 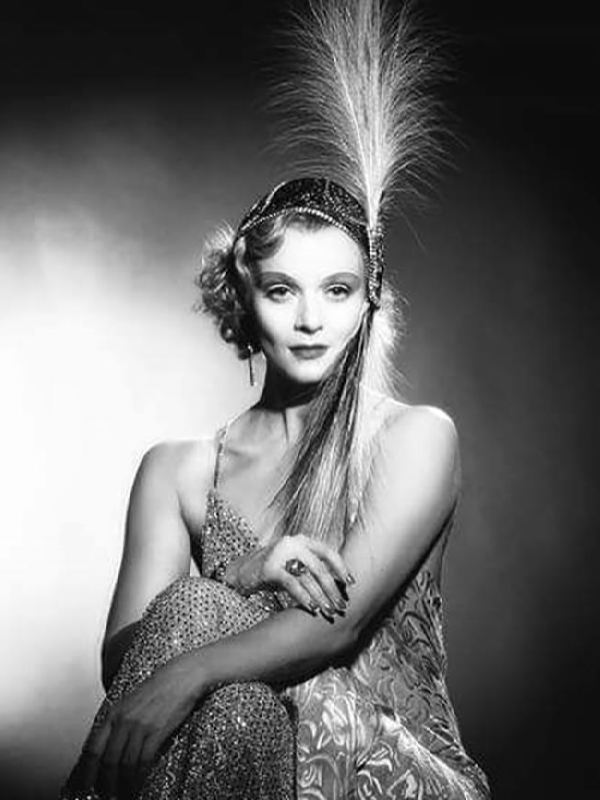 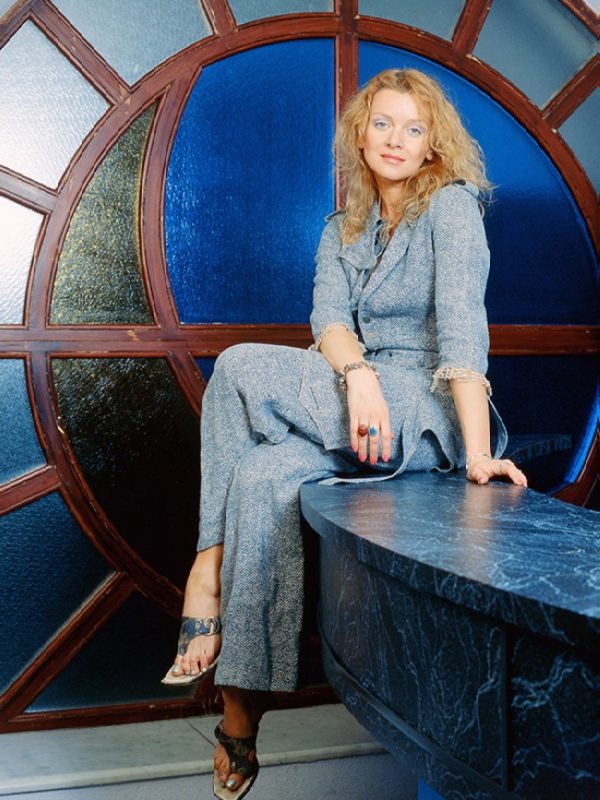 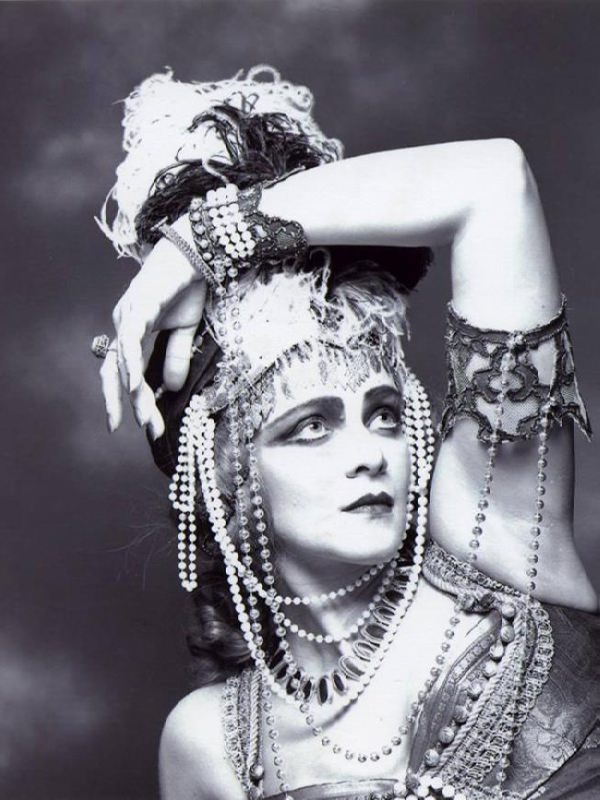 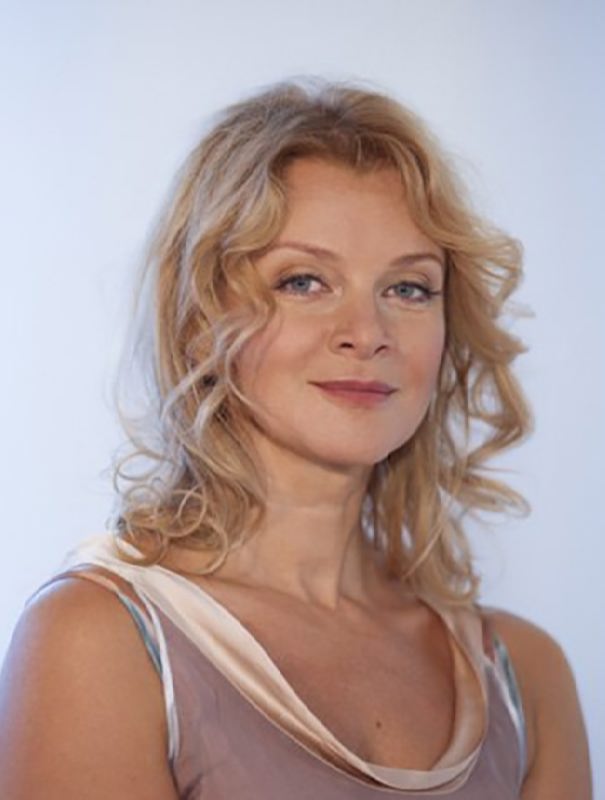 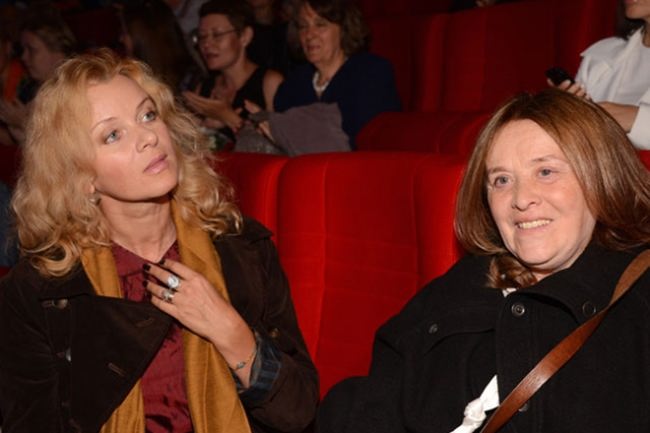 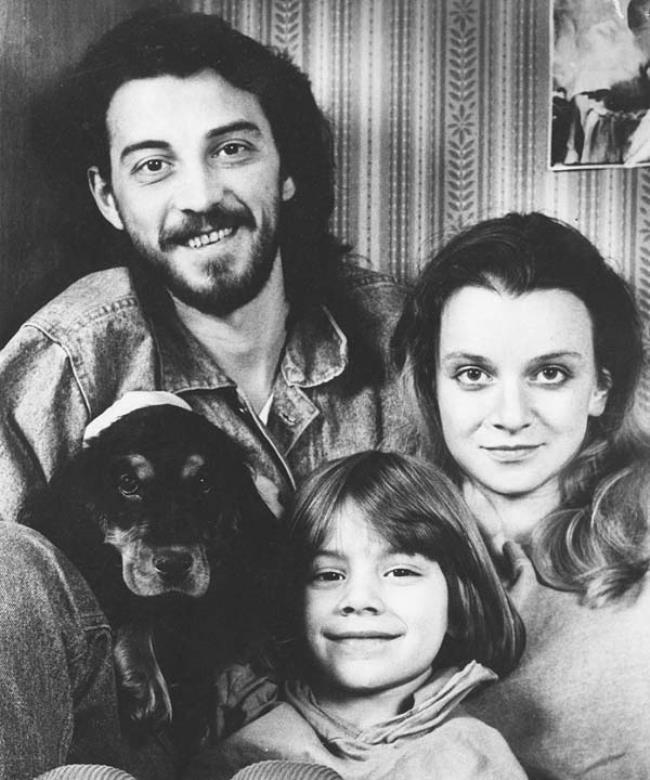 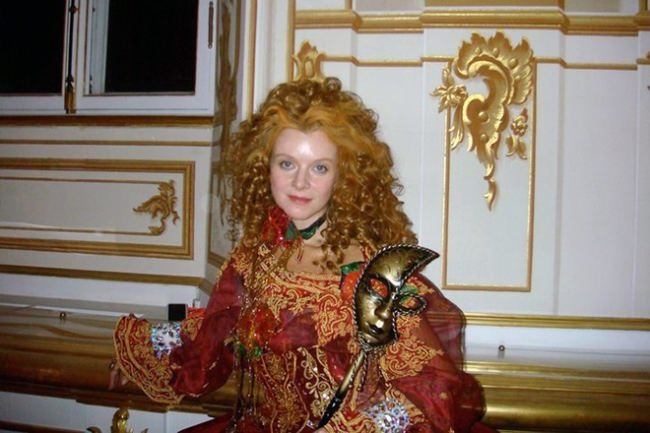 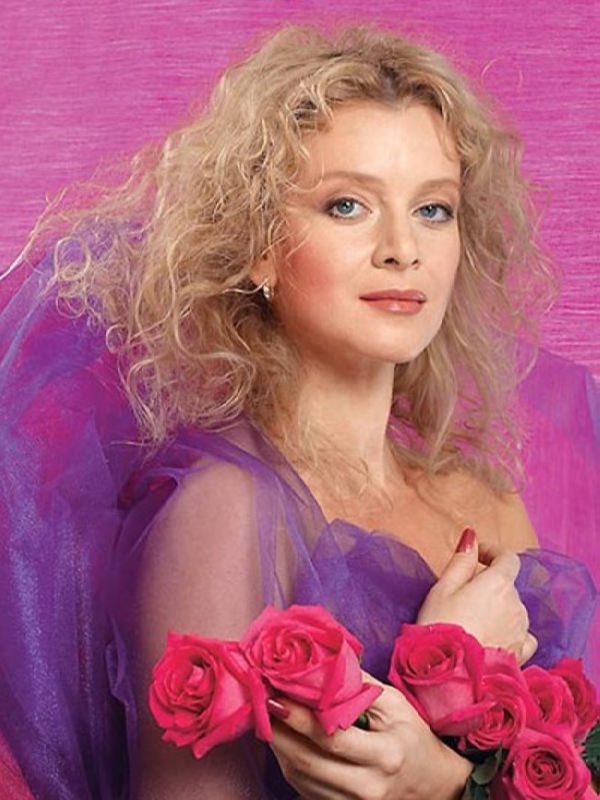