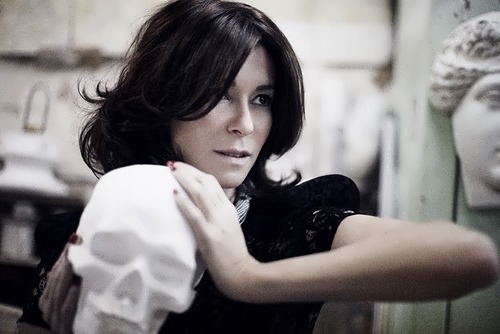 Olga Slutsker (Berezovskaya) is a President of Russian Fitness Group and master of sports in fencing. People call her the Queen of Fitness.
Pretty girl was born on January 14, 1965 in Leningrad (now St. Petersburg). Her father Sergei Berezovsky is a well-known lawyer, honored lawyer of Russia. You know, her mother was married to a Czech diplomat, lived and worked abroad. However, on vacation she met the young lawyer and lived with him for fifty years. The main thing that the parents taught their daughter is to respect the law and not betray friends.
PE teacher advised her parents to give the child to the sports school. And her father accidentally brought his daughter to the fencing section, although he thought he had come to the swimming pool. Slutsker calls her coach Faina Naumovna Sayevich a fantastic woman. In 1987 the girl graduated from the Academy of Physical Culture.
The idea of creating fitness clubs, that are known under the brand name World Class, originated in Italy. During her trip Olga attended a class of aerobics and realized what she wanted. The startup capital was borrowed by her spouse Vladimir. So, in 1993, Olga opened World Class fitness club in Moscow.

Shortly before this, the senator’s wife met Yuri Aizenshpis, who introduced the woman to prominent people in the capital. Svetlana Bondarchuk, Stepan Mikhalkov, Ksenia Sobchak, Albina Nazimova became Olga’s friends.
You know, in 2000, she won the Face of the Year award by the newspaper Komsomolskaya Pravda. And in 2001 Slutsker was awarded the Person of the Year award in nomination for the development of the new industry in Russia.
She became the first Russian woman, whose face appeared on the covers of the world’s leading professional magazines – Club Business International (USA) and the Health Club Management (UK). In 2005 the girl received Astra award.
A year later, in 2006, she became a member of the International Academy for creating a successful brand in Russia. 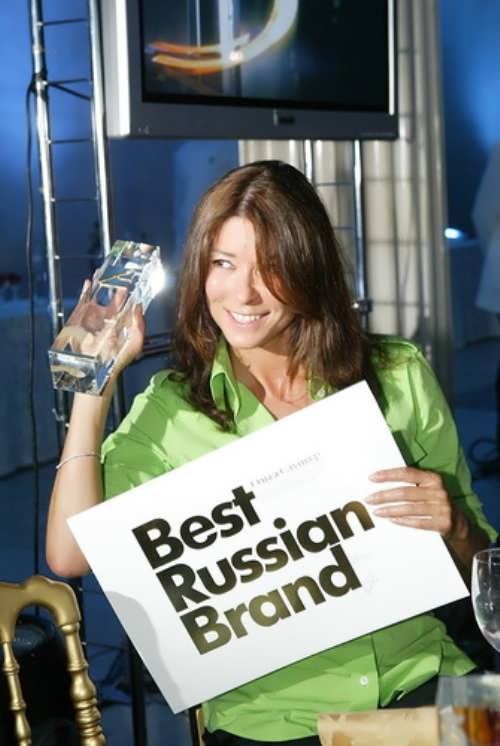 For eight years, Olga has been in the TOP-1000 most professional managers of Russia by the Russian Managers Association.
By the way, she was awarded the Order of the Russian Orthodox Church of St Grand Duchess Olga for charities.
You know, Olga has three daughters and one son.
Besides, Olga collects works of art: Russian artists of the 19th century, paintings and photographs by Andy Warhol, Rauf Mammadov, Man Ray and other Western authors of the second half of the 20th century.
Source: www.worldclass.ru 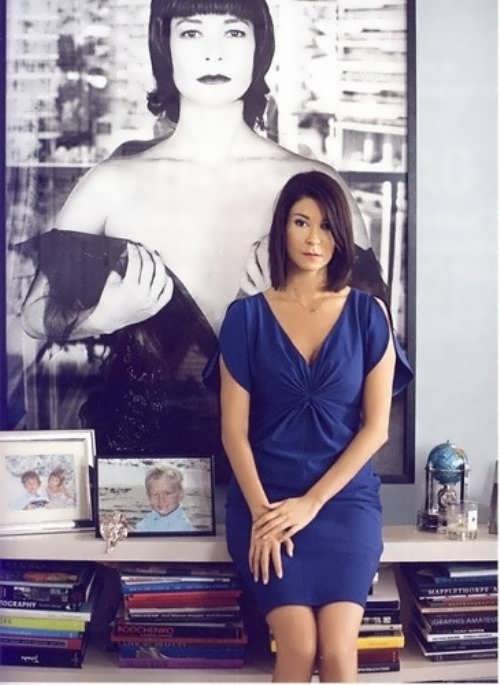 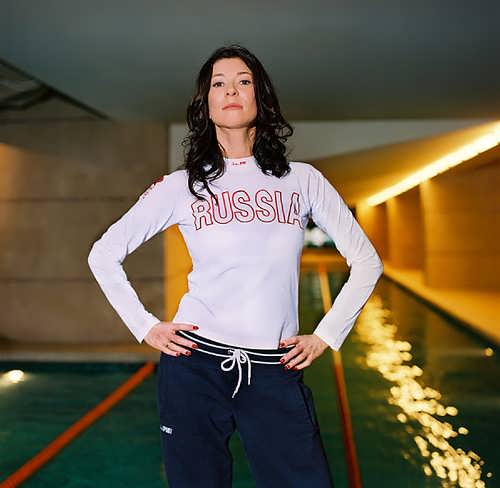 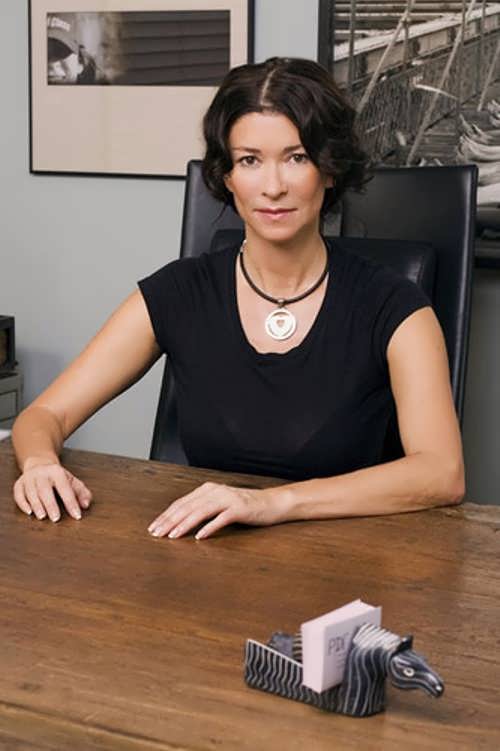 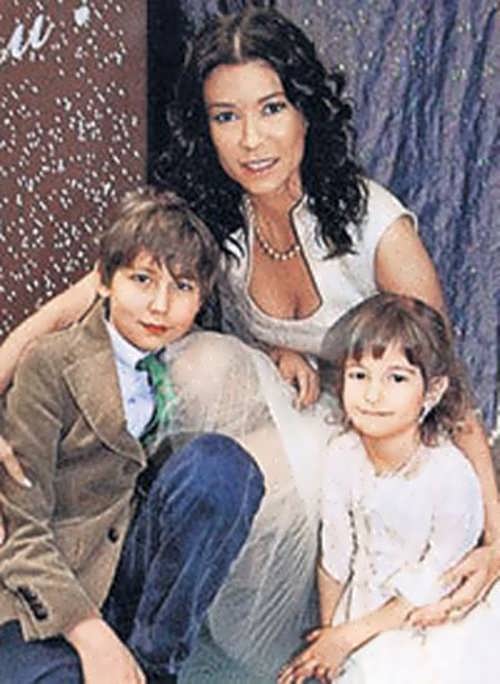 Pretty Olga and her children 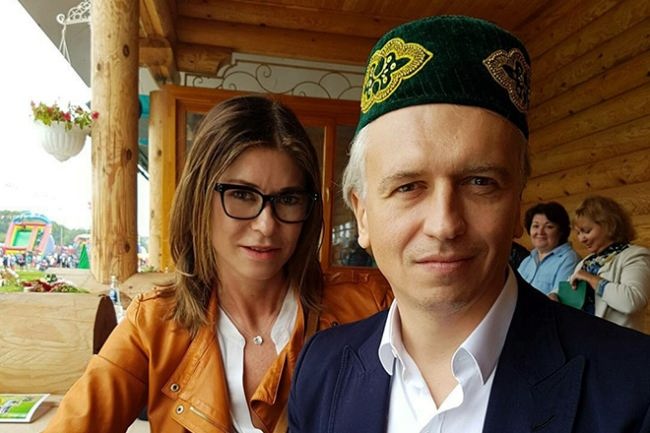 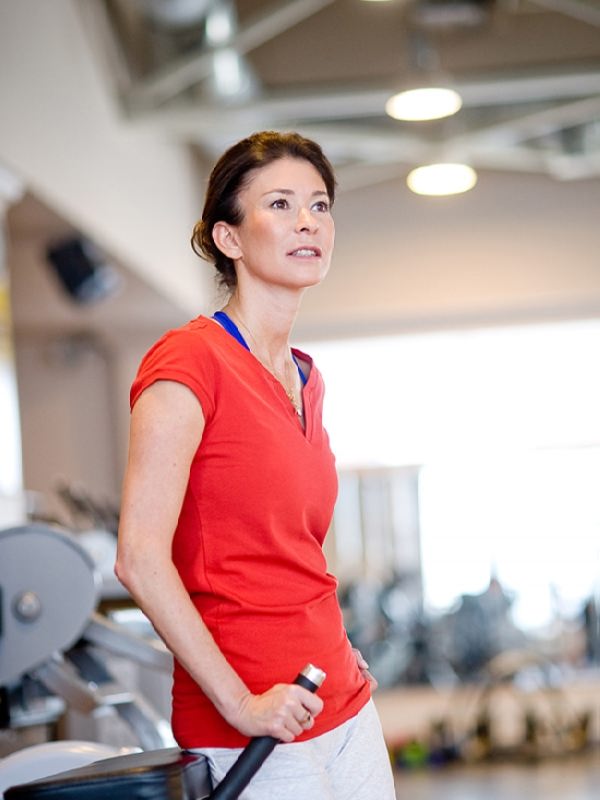 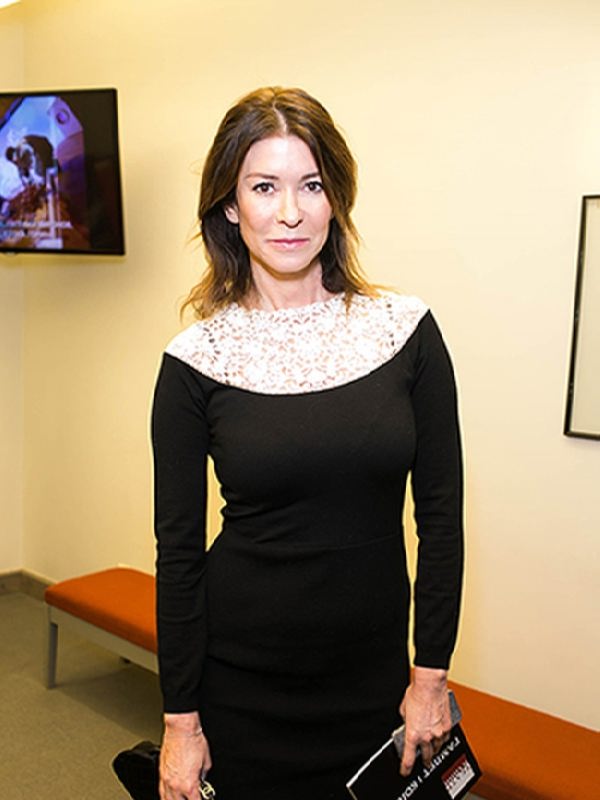 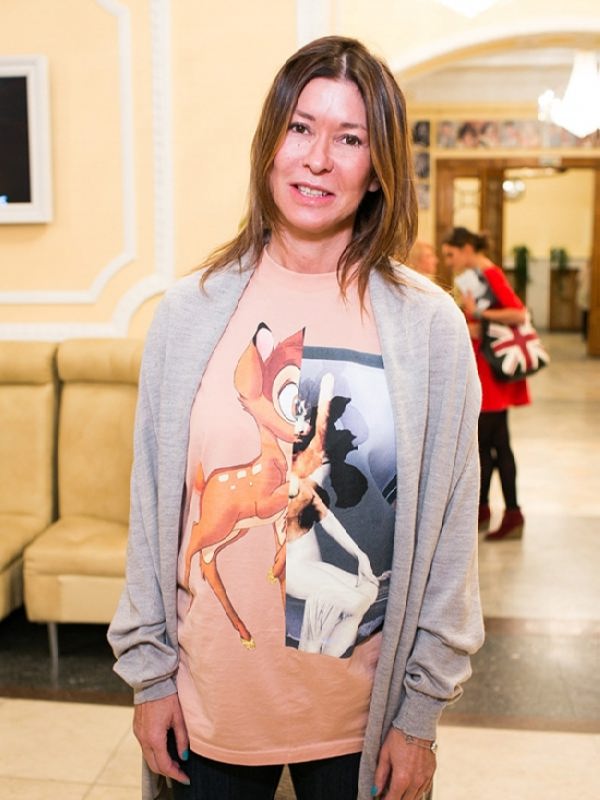 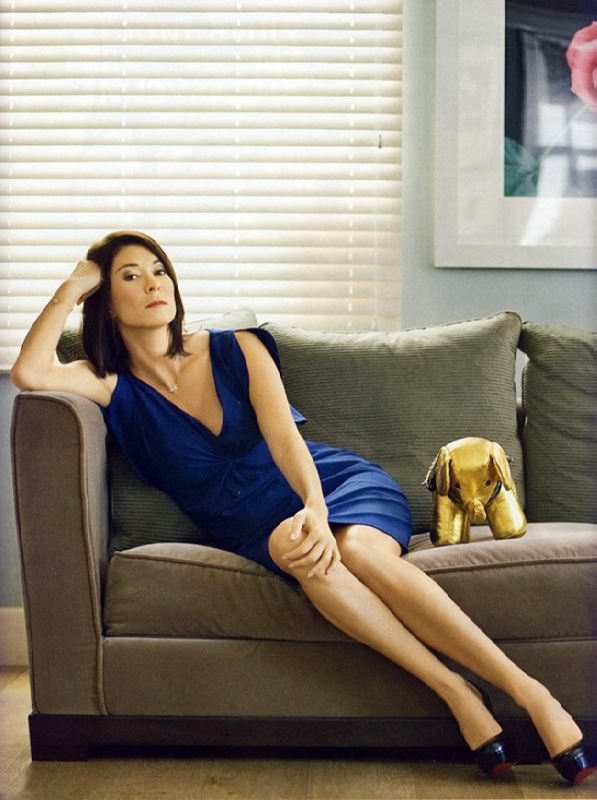 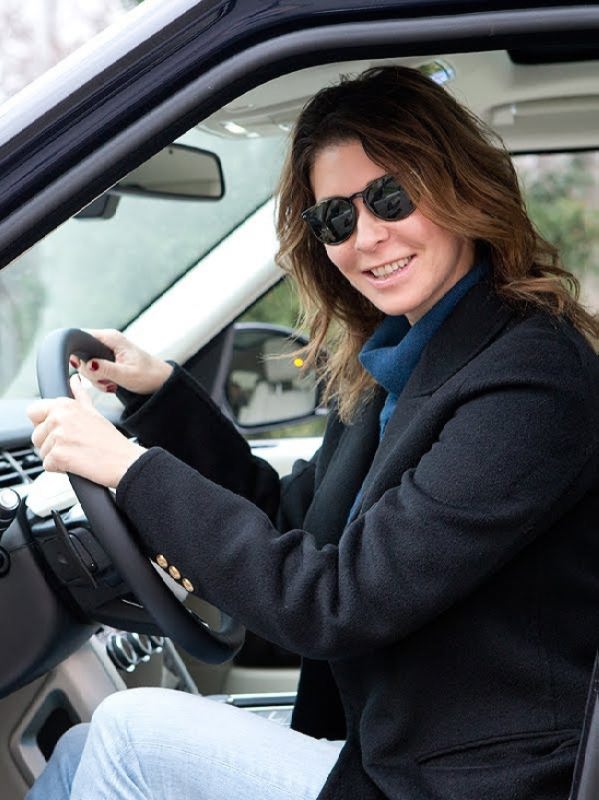 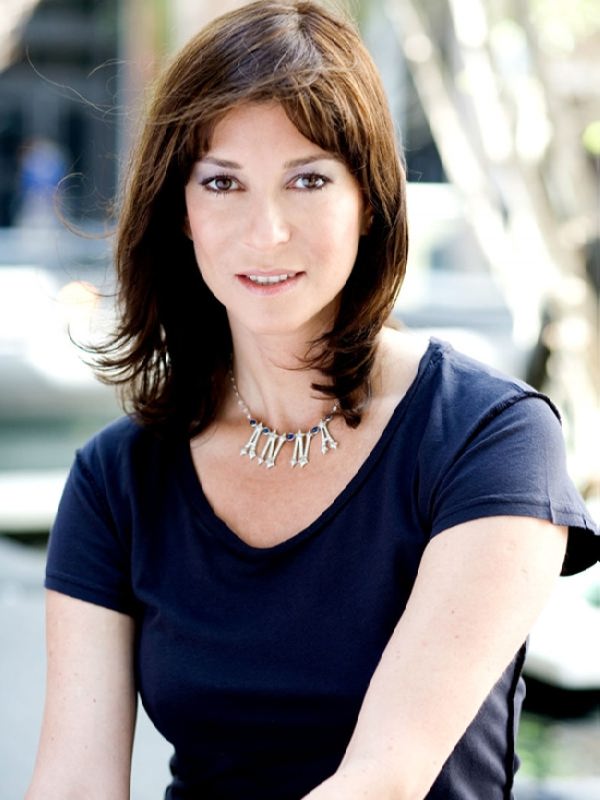 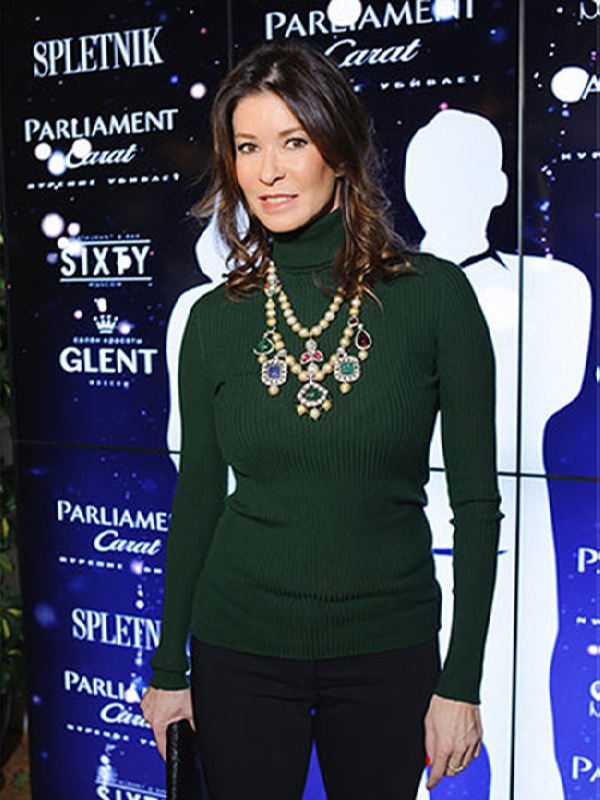 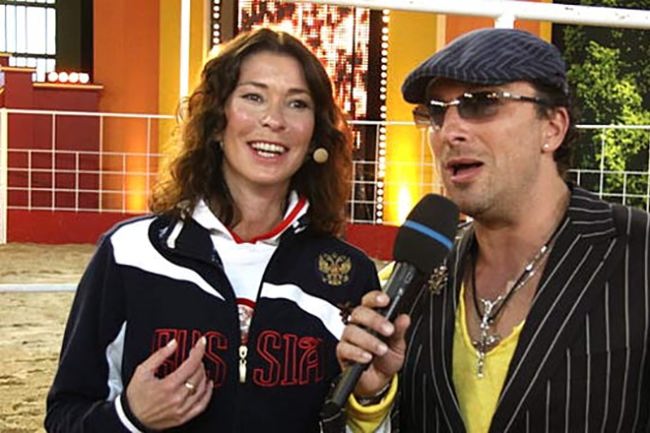 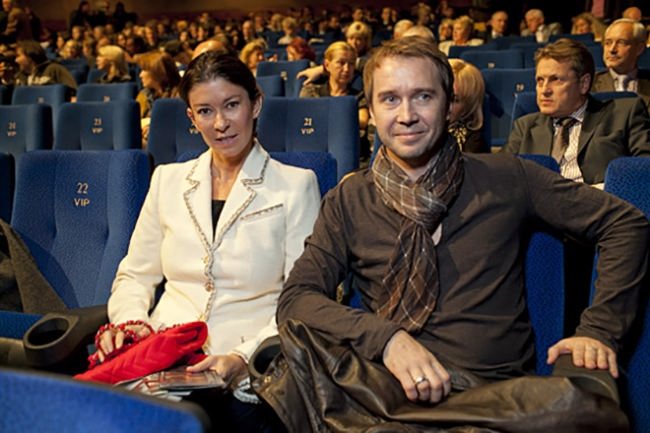 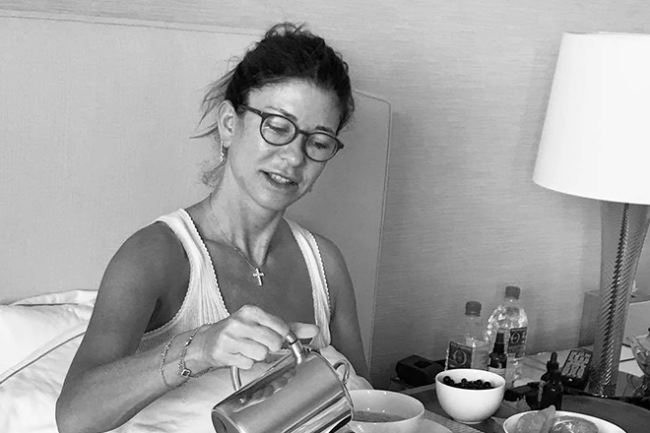 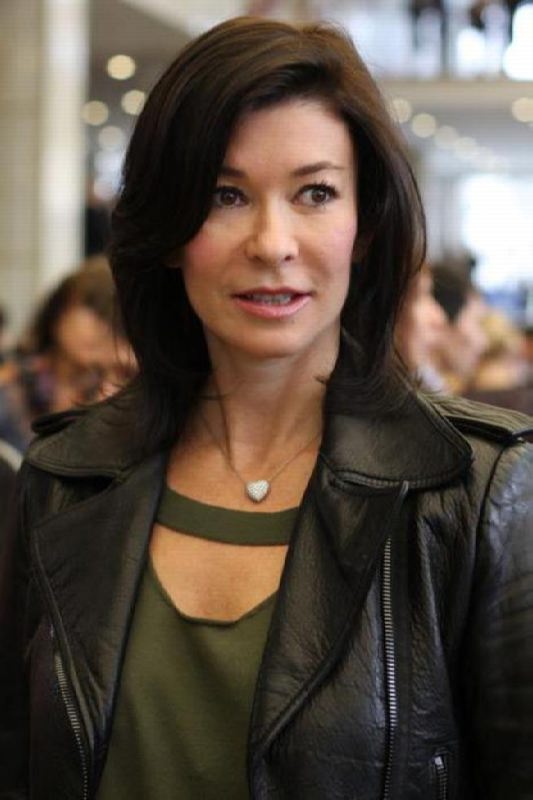 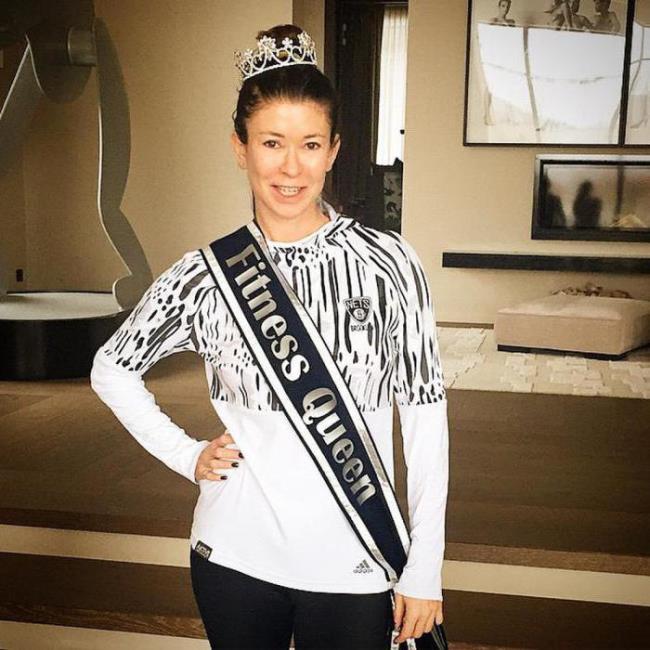 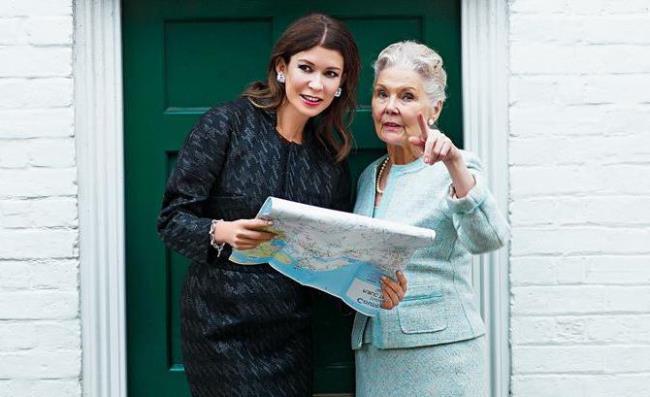 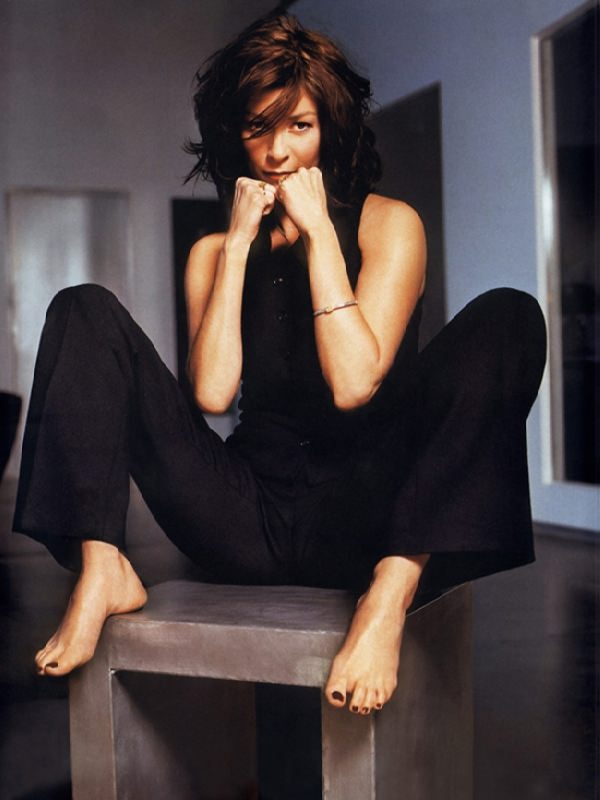 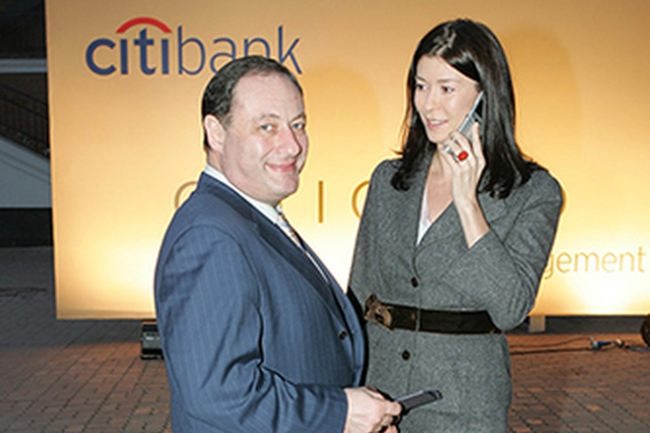