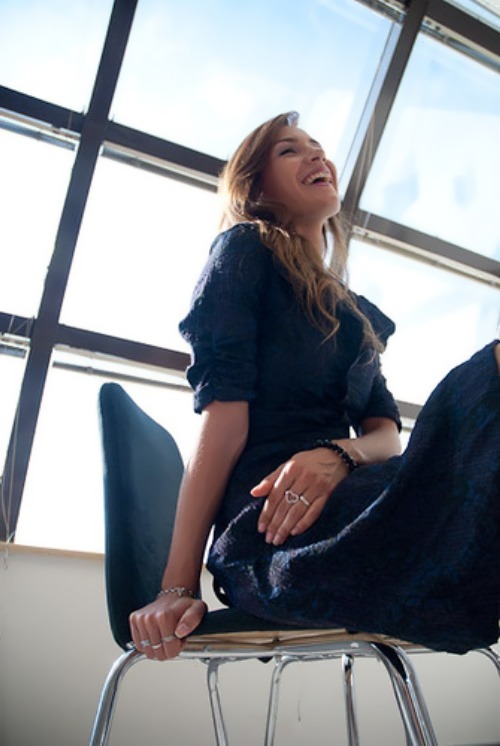 Anna Sidorova is a Russian curling player, master of sports of international class, European champion in 2012, seven-time champion of Russia, participant of 2010 and 2014 Olympic Games.
She is known as one of the most beautiful Russian athletes.
The captain of the Russian curling team was born on February 6, 1991 in Moscow. At the age of 6 she was engaged in figure skating. But 13-year-old girl had to leave it after an ankle injury. Not to get bored without sports, she tried to play curling. At first Anna didn’t like it. After harmonized movements and beautiful costumes in figure skating, curling seemed just awful – ridiculous poses, warm shapeless trousers! However, she was a curious girl and decided to try it.
After six weeks Anna became a Candidate for Master of Sport and began to take part in international youth competitions.

Later, in 2009 she became a leader of the second Russian curling team. Soon, Anna was invited into the main Russian National team and got a chance to show herself at the Olympics in Canada. There she became the youngest skip in the history of curling.
By the way, in 2011 Anna won silver at Winter Universiade, held in the Turkish city of Erzurum. In the same year she was a participant of the Youth World Championships in Perth, Scotland, where she received a bronze medal. And the next year her team won the gold medal at the European Championships.
Pretty girl was a student of the Russian State University for the Humanities.
Curling is an unpredictable game. You have to be not only experienced and skilled player, but a lucky one.
Good luck for Russian national team at the 2014 Olympics in Sochi.
In November 2015, in Danish Esbjerg, the Russian team led by Anna won gold medals at the European Championships. The highest European title was already the second in her career.
At the World Championships held in Canada in March 2016, Sidorova as a part of the Russian team became the bronze medalist for the third time.
Moreover, in March 2017, Anna and her team won the silver medal of the world championship for the first time.
Russian figure skater Dmitry Solovyov and Anna are together.
Sourse: http://anna-sidorova.3dn.ru/ 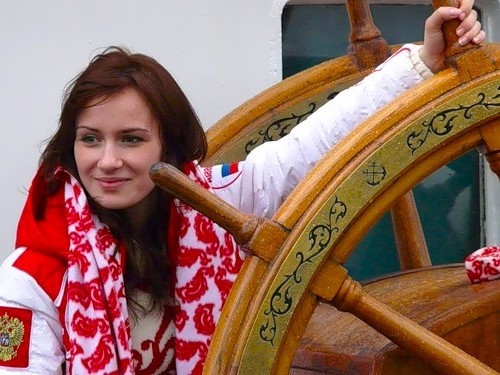 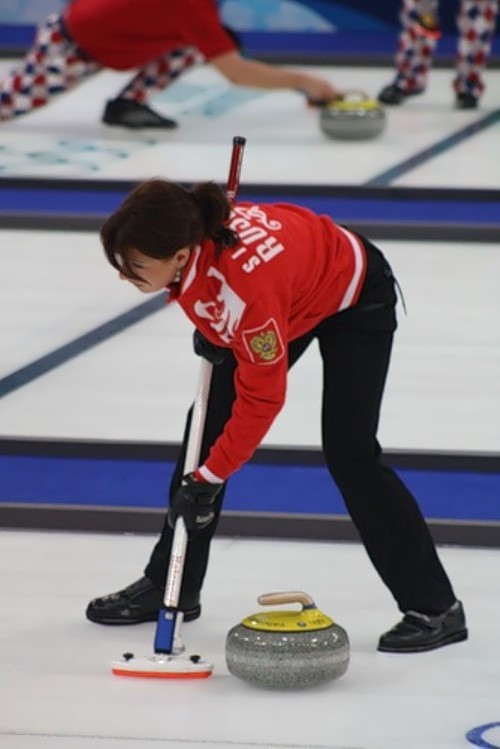 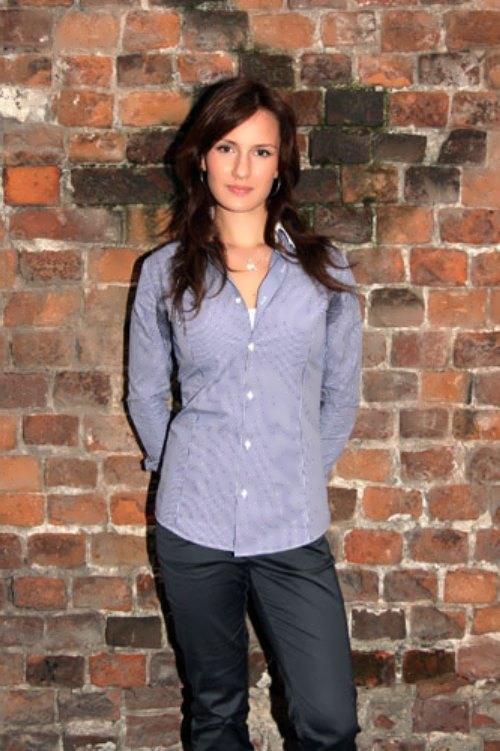 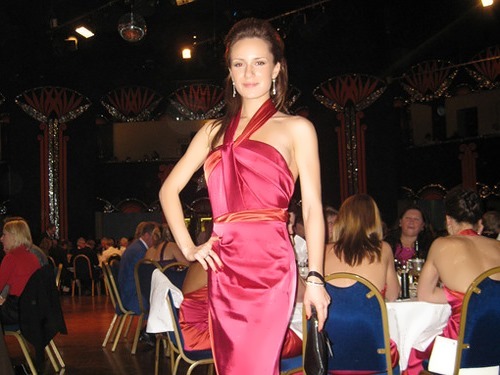 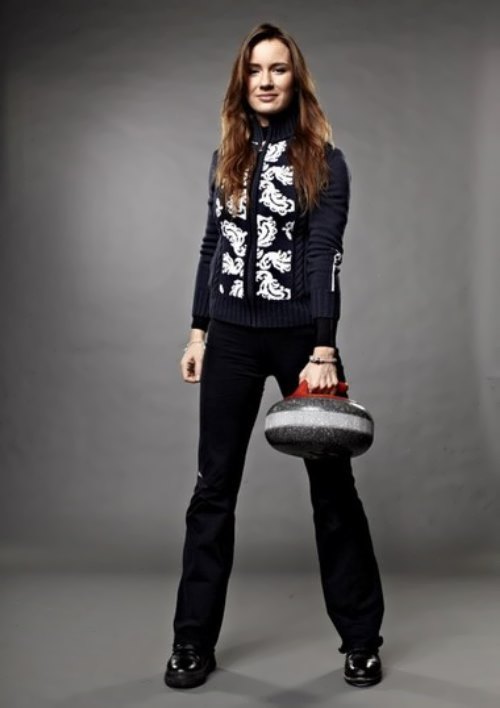 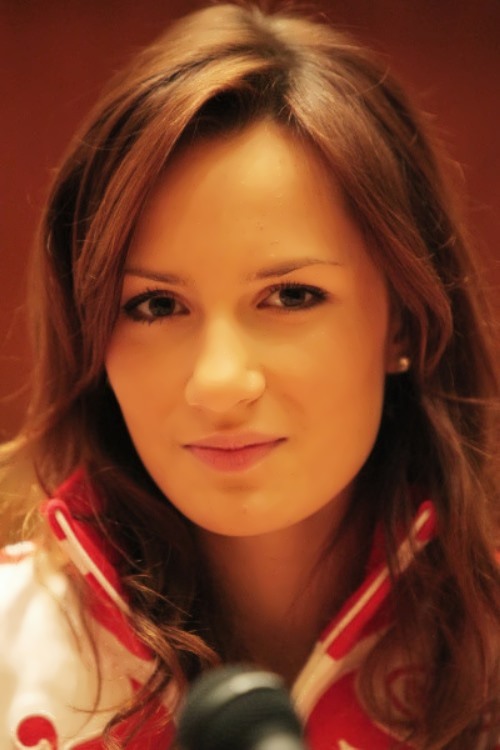 One of the most beautiful Russian athletes 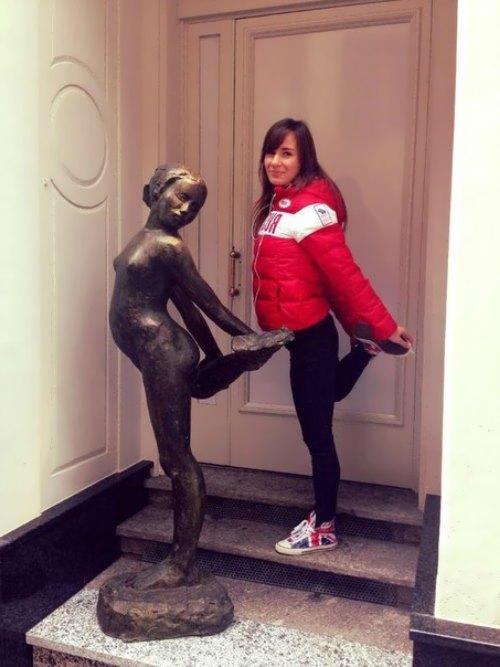 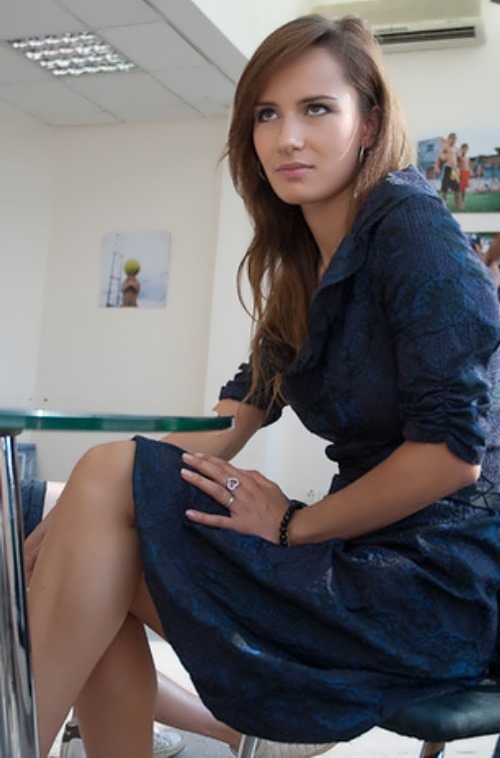 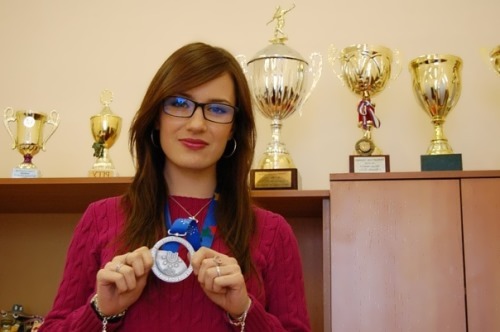 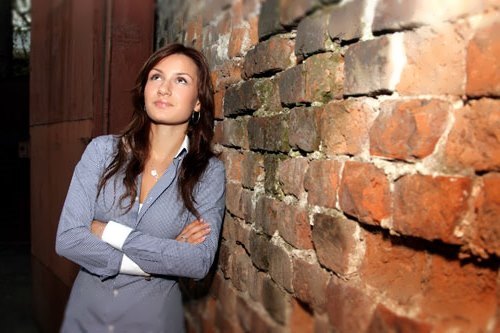 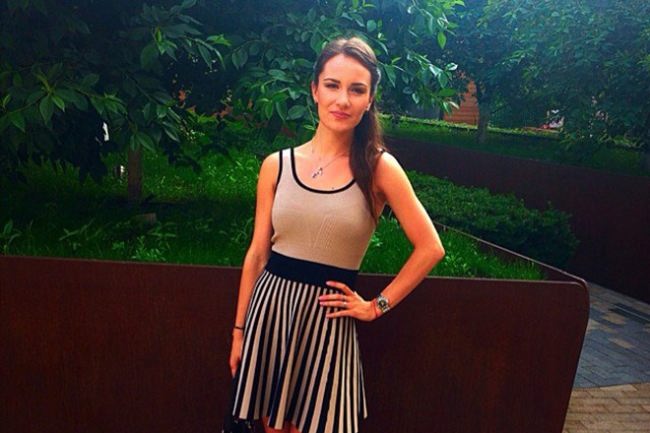 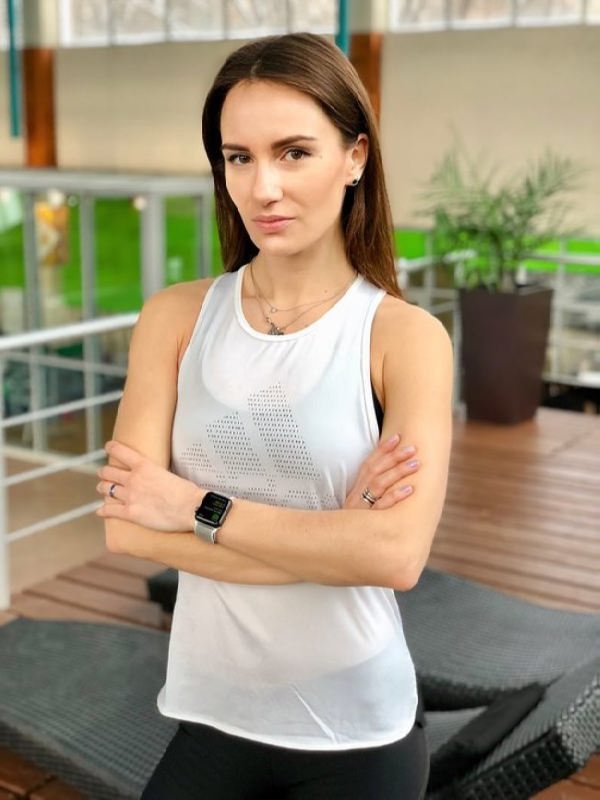 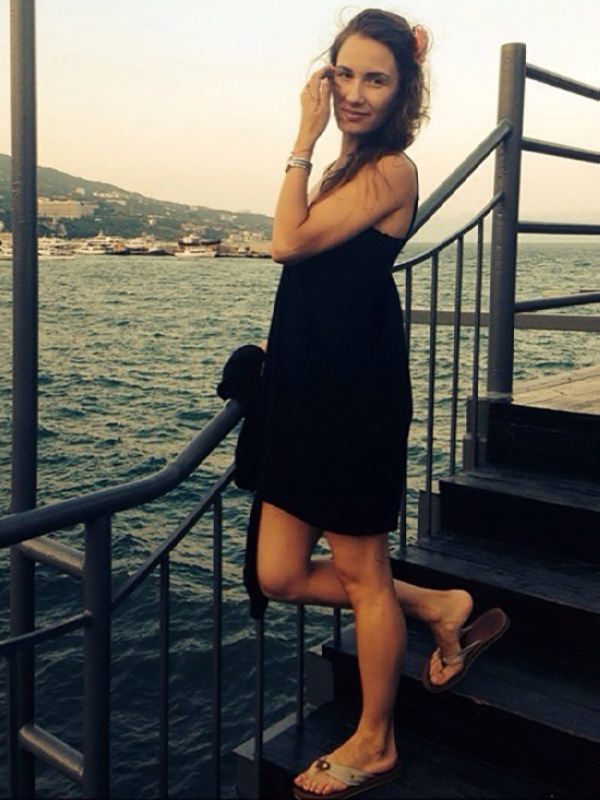 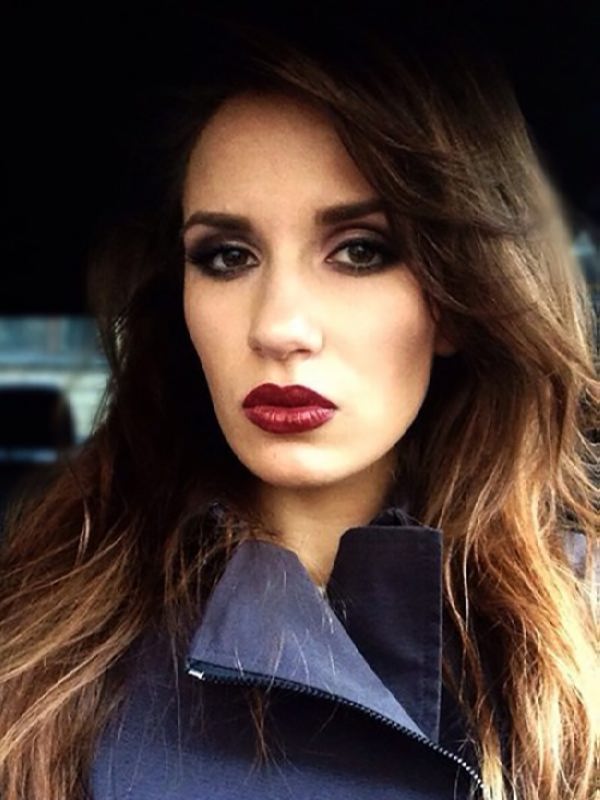 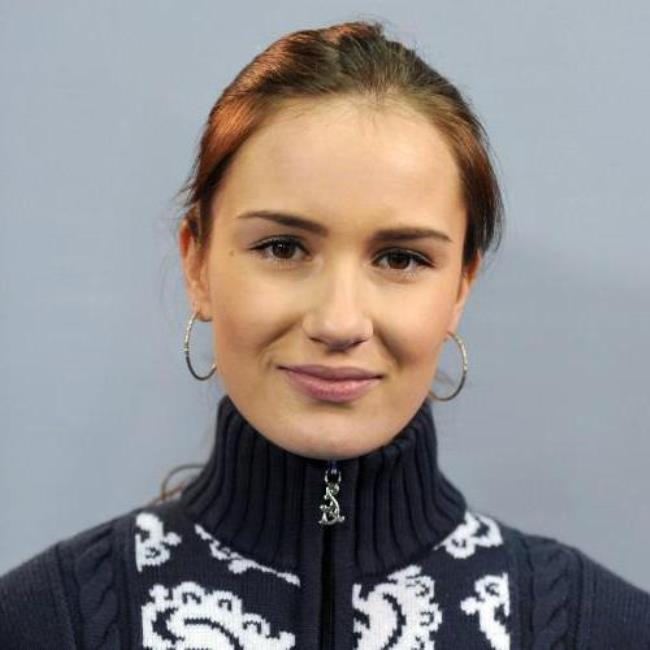 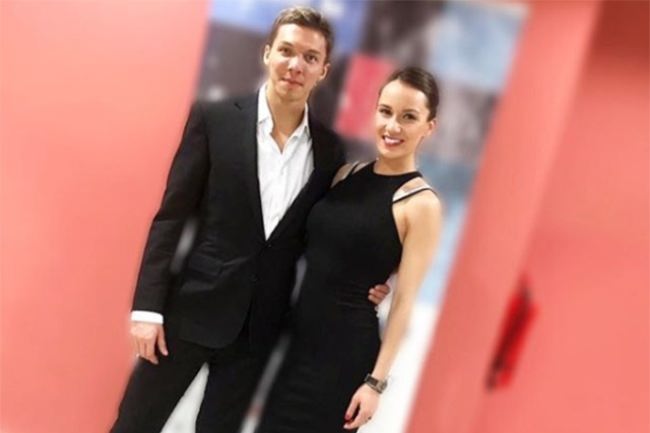 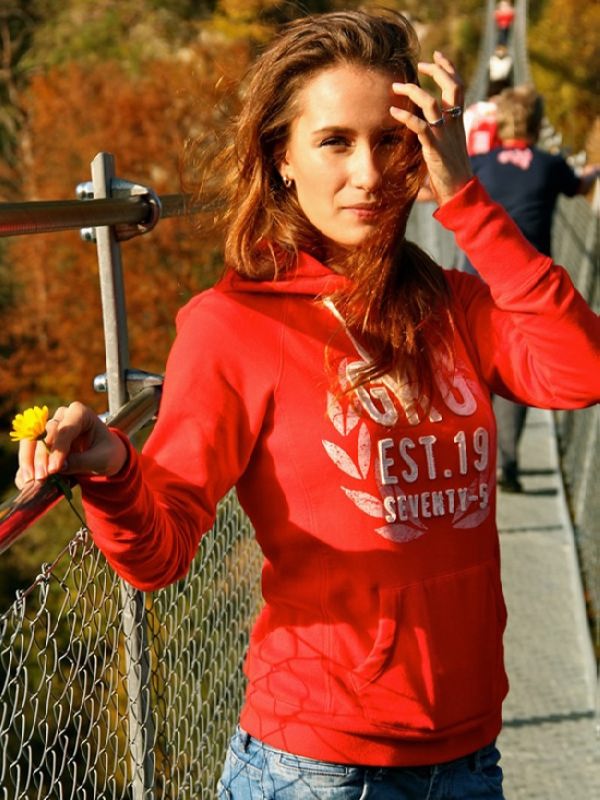 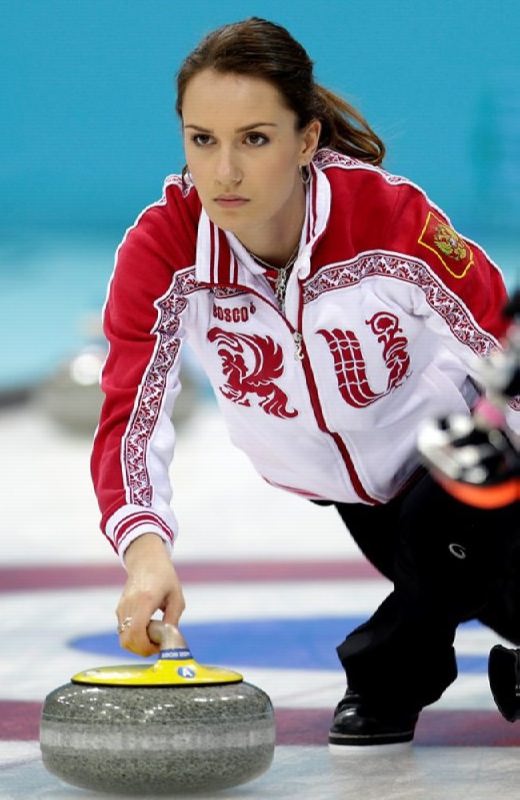 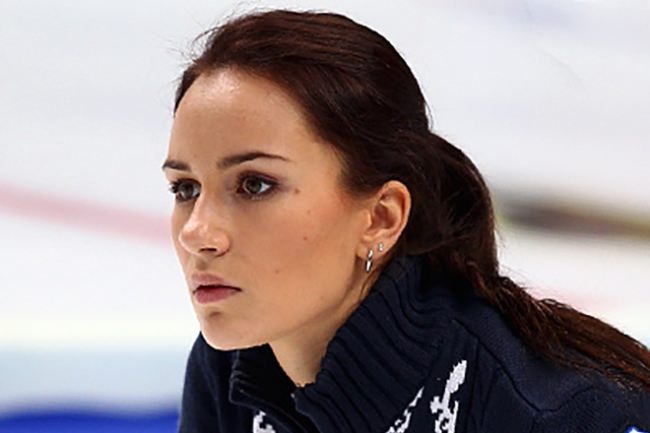 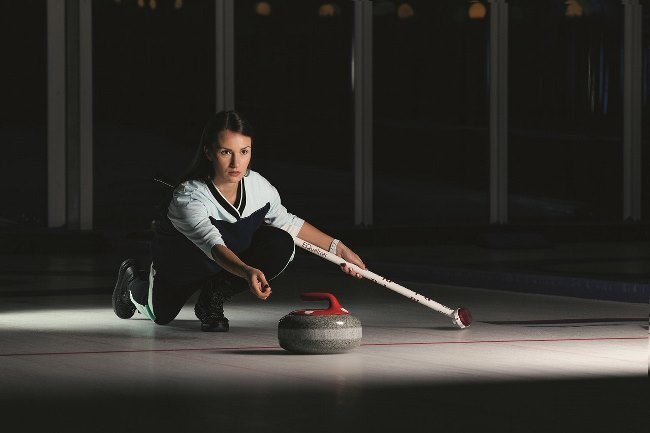 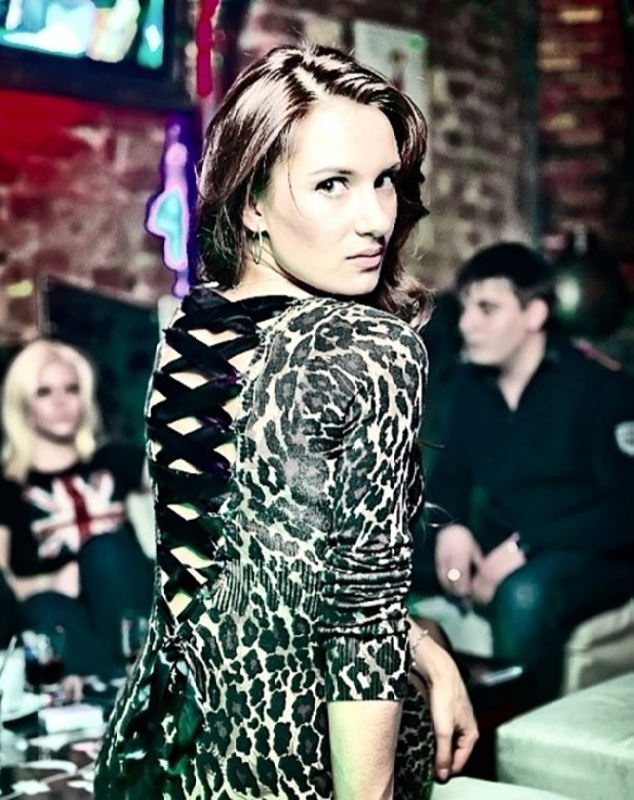