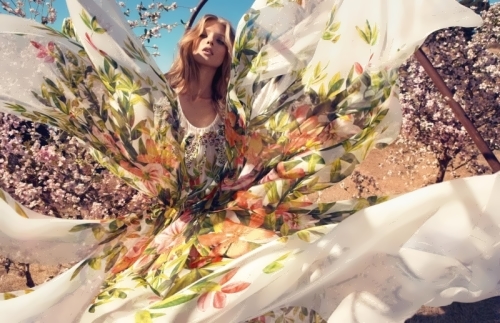 Russian fashion model Anna Selezneva.
Many people consider her the most beautiful Russian model, and some predict that she will become a legend of the fashion world.
Anna Selezneva or Anna S is one of the most beautiful and successful models that conquered the catwalks of Paris and became cover girls of many famous magazines. Beautiful Anna made a rapid career and became incredibly popular model.
Popular fashion model was born on July 29, 1990 (according to other sources – in 1988) in an ordinary Moscow family to a Russian father and an Armenian mother. After school, Anna studied at the Moscow Institute of Psychoanalysis.
As a model, she was discovered in 2007 at a McDonald’s restaurant.
Later that year she began her international modeling career after signing with Silent Models in Paris. The new girl was noticed at Celine and Dries Van Noten shows and suddenly became popular.

By the way, Selezneva has been featured on the cover of seven international editions of Vogue: Vogue Italia, Vogue Paris, Vogue China, Vogue Japan, Vogue Russia (twice), Vogue Australia, and Vogue Espana. Also, she has appeared in Vogue UK, Numero, V, Harper’s Bazaar, Vanity Fair, i-D, and Self Service.
You know, she is the muse of famous photographers including Mario Testino, Peter Lindbergh, Terry Richardson and Steven Meisel.
In addition, Selezneva participated in advertising campaigns for Guerlain, Calvin Klein, Yves Saint Laurent, Emporio Armani, Ralph Lauren, Versace and Vera Wang. Pretty Anna walked for top fashion houses – Chanel, Jean Paul Gaultier, Lanvin, Dior, Louis Vuitton, Valentino and many others.
Actually, she is a Russian girl who has earned popularity in the most famous fashion houses in Europe.
According to Selezneva, she never had a girl’s cherished desire to become a model, on the contrary, she wanted to be a singer.
According to Russian Vogue, “the first time Anna periodically was compared with Kate Moss – because of similar facial features, but now she is a successful model who does not need any comparisons – because she is beautiful and talented”.
Moreover, Anna was included in French Vogue’s honor list Top 30 best models of 2000-2009.
On May 2013 Anna was number 36 at the influential American fashion industry website, Models.com. 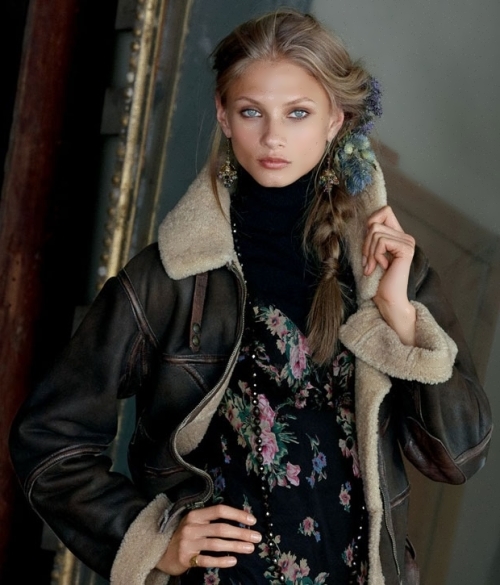 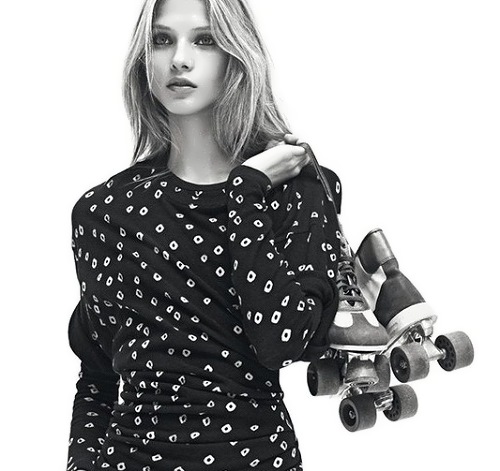 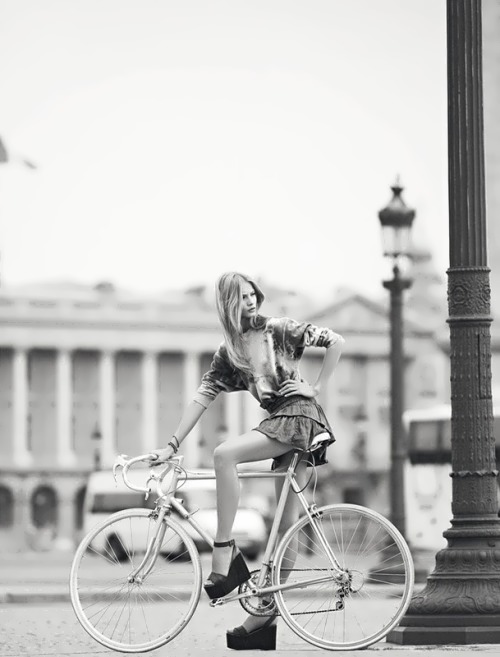 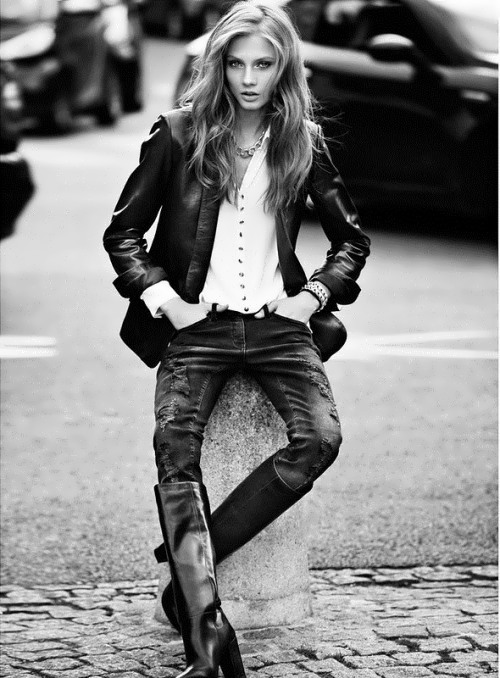 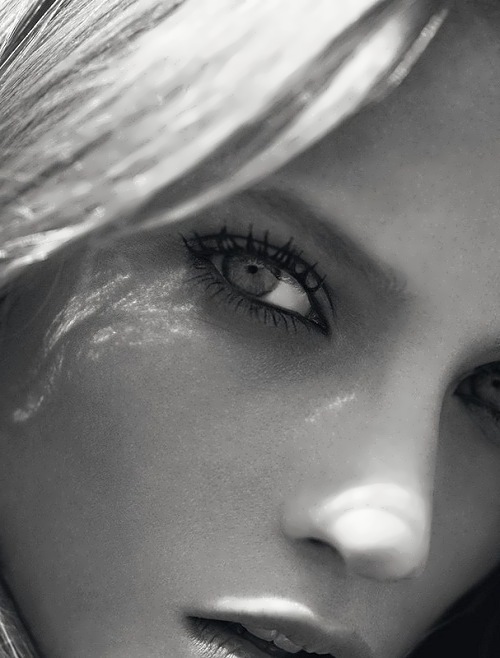 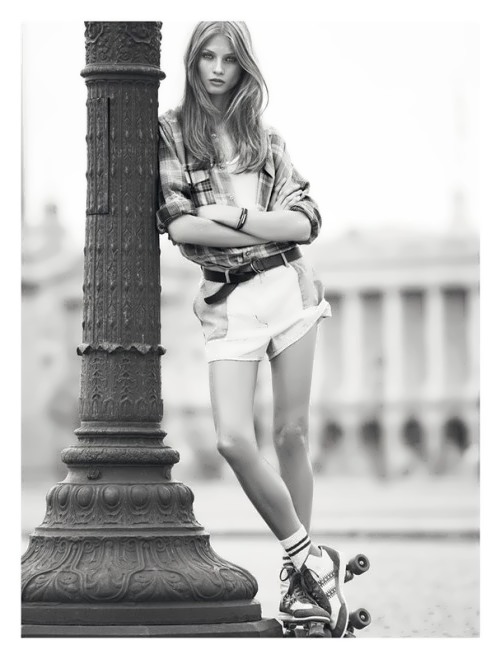 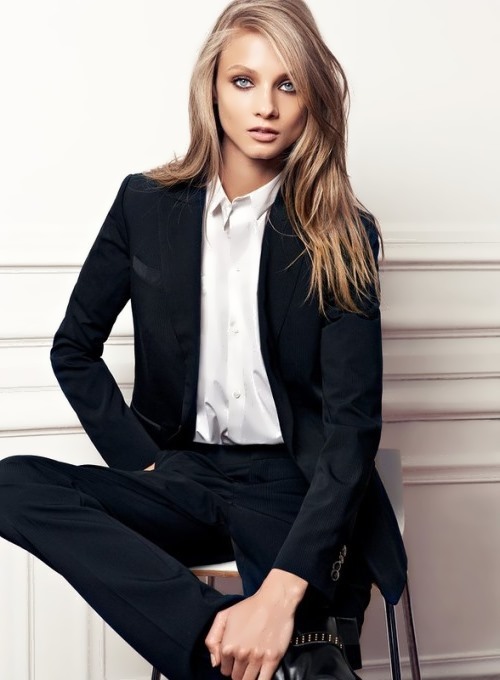 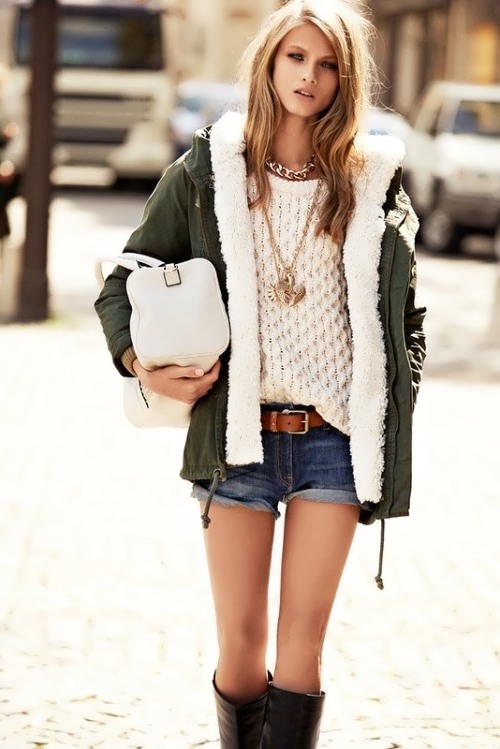 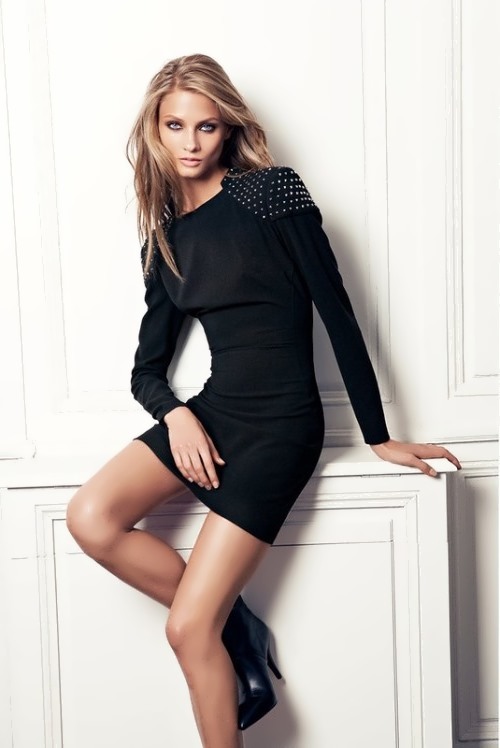 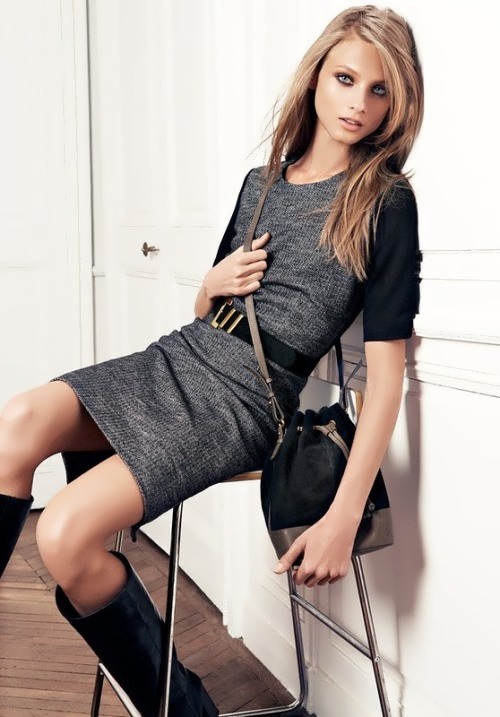 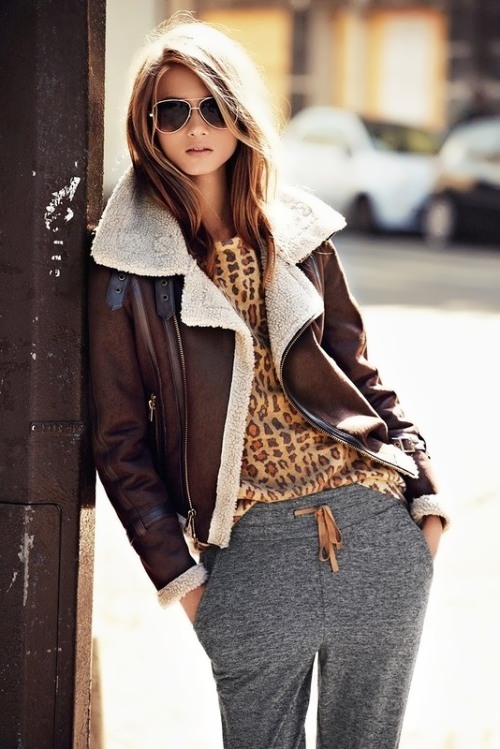 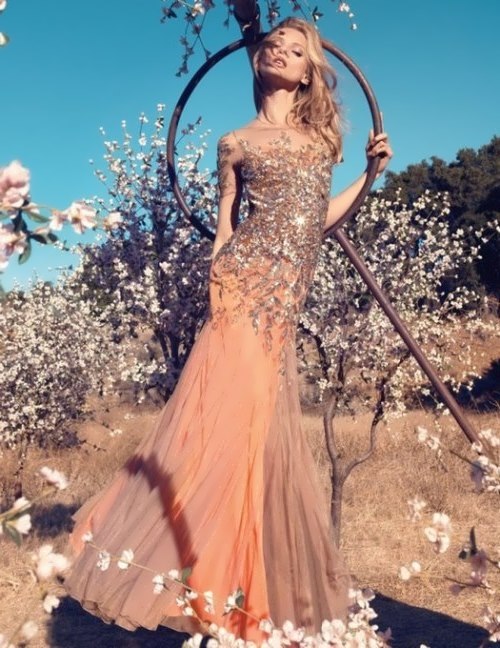 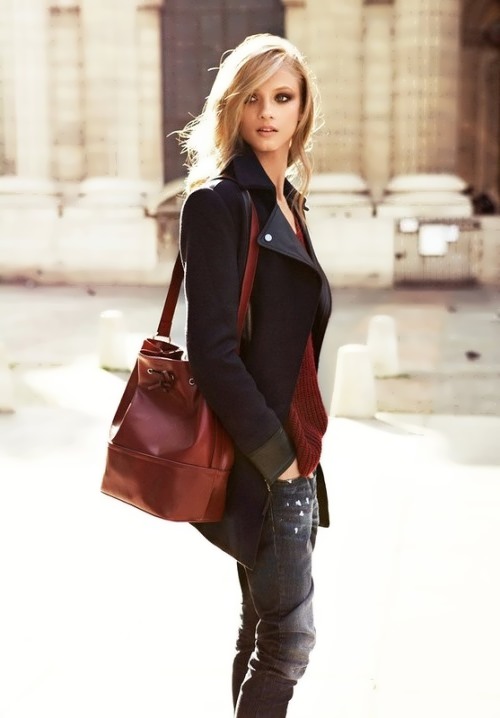 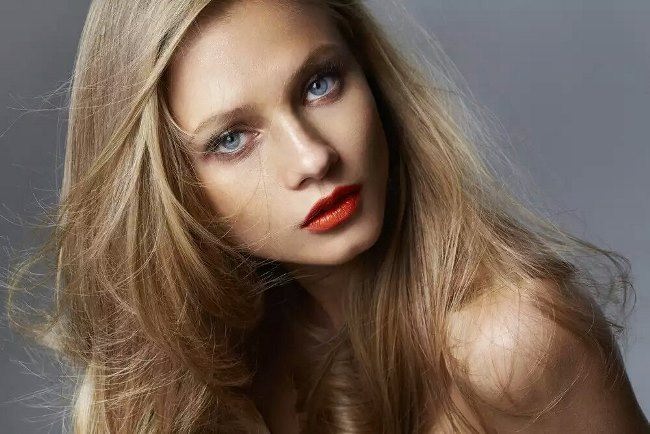 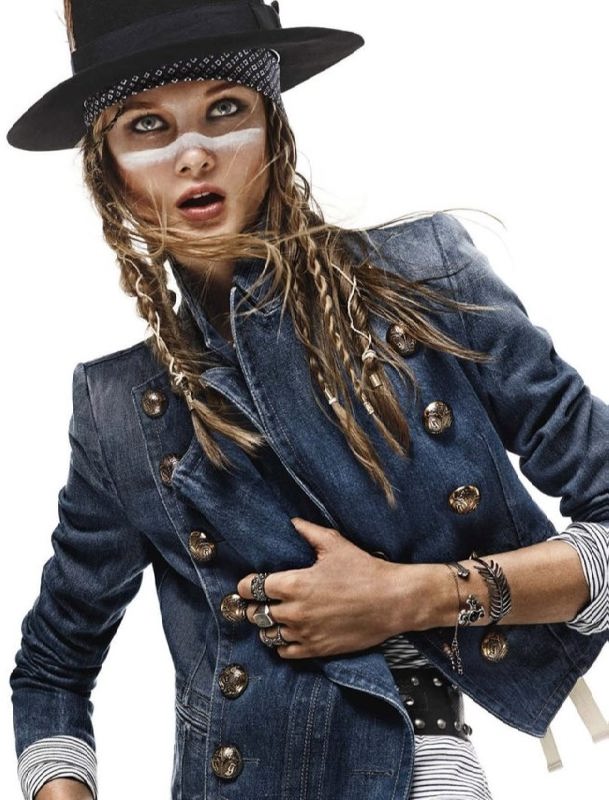 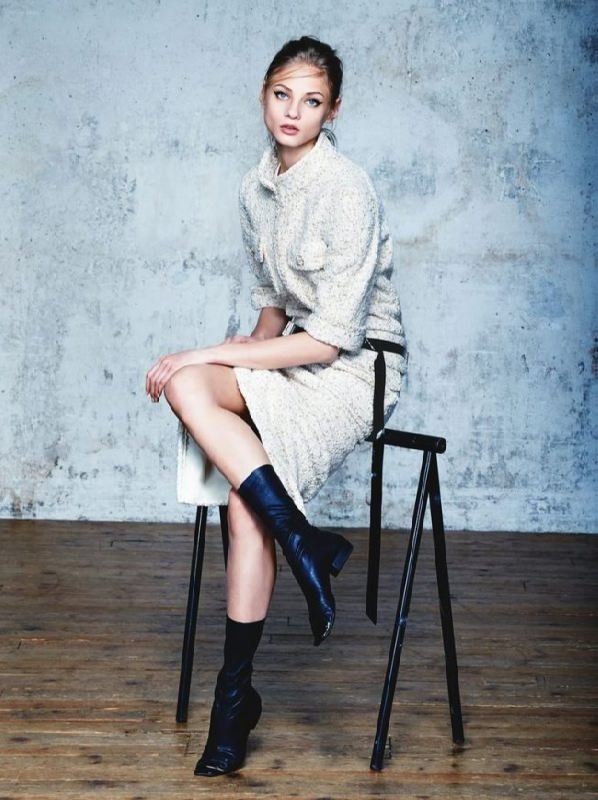 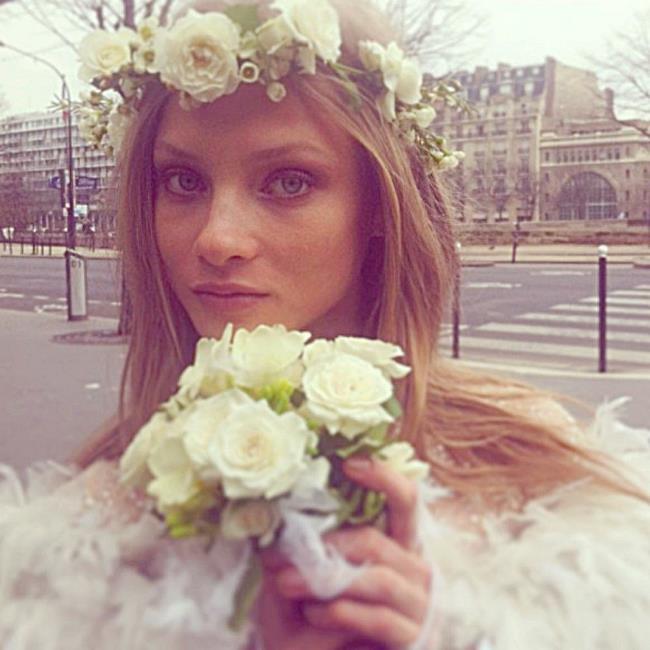 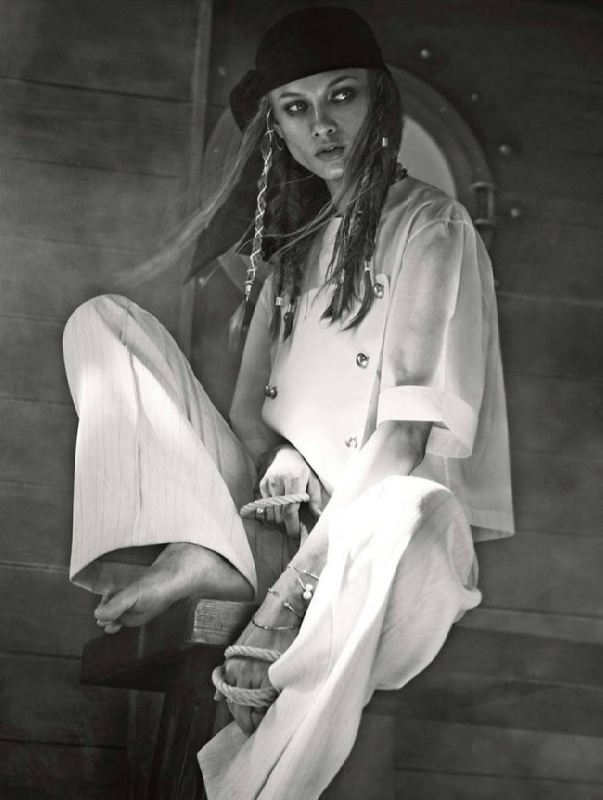 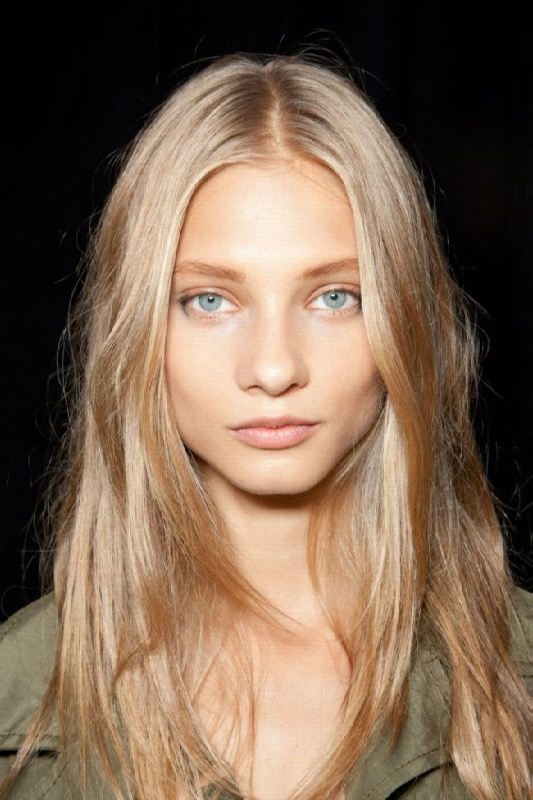 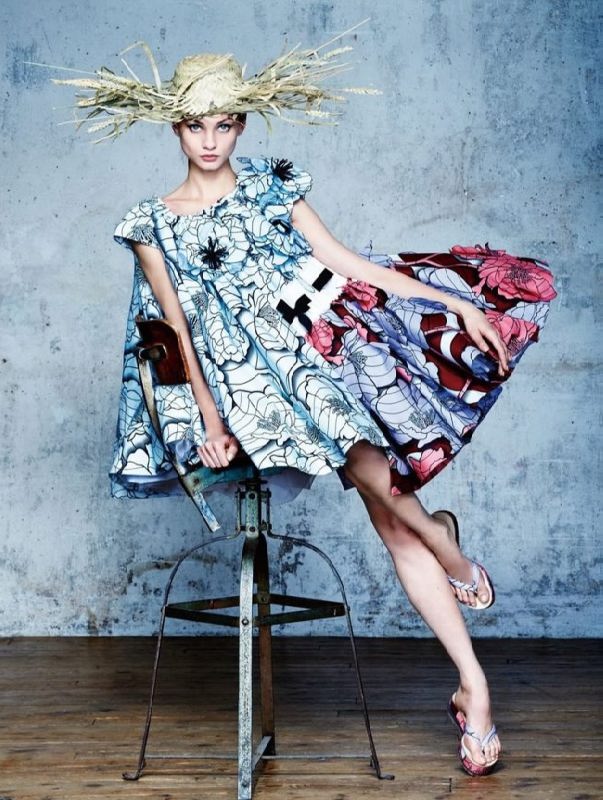 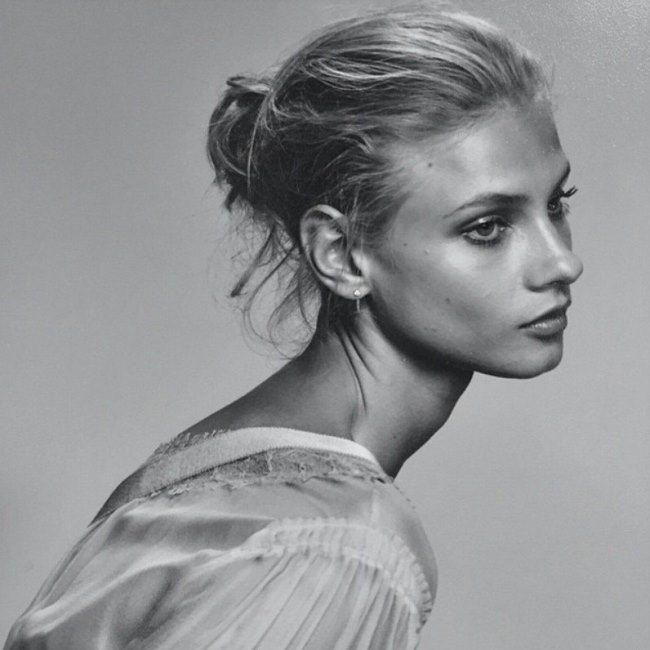 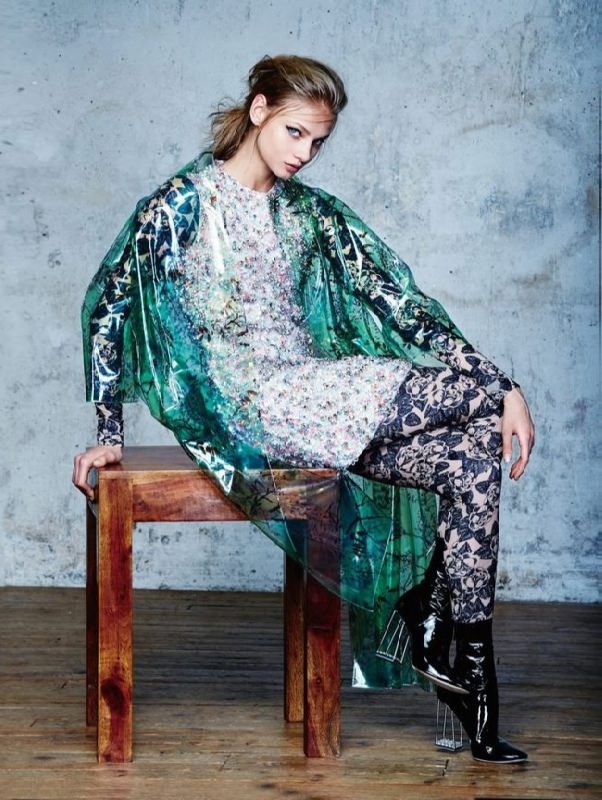 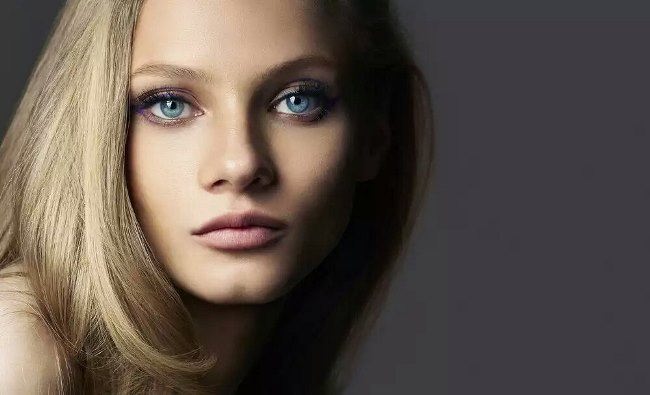 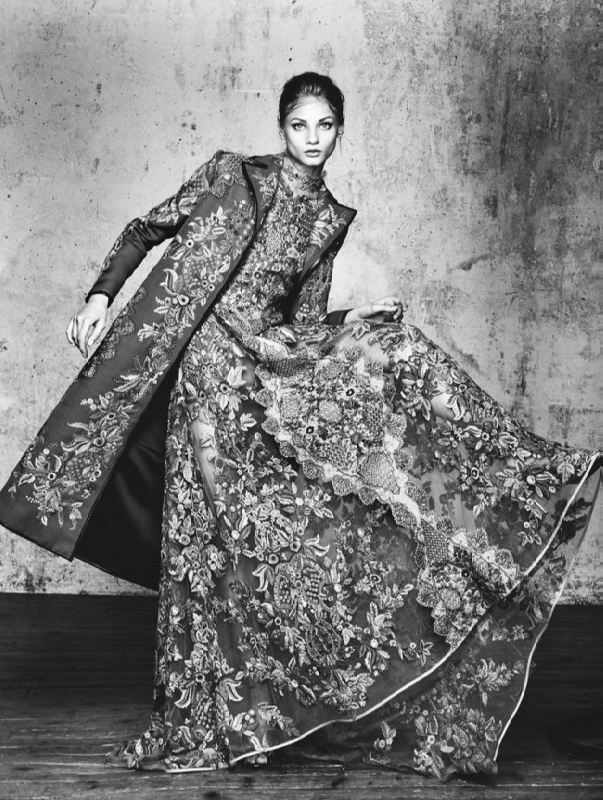