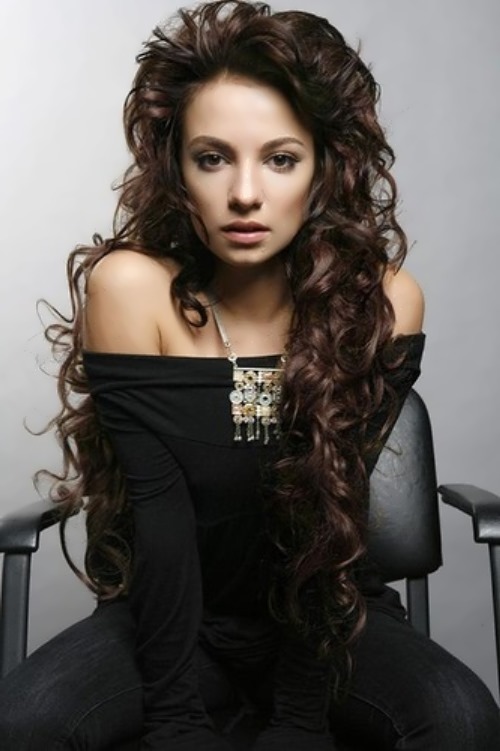 Svetlana Svetikova is a Russian singer and actress.
Beautiful girl was born on November 24, 1983 in Moscow. Her father served in the Navy, currently working as Florentine mosaic artist. Her mother sang in the ensemble before marriage, later worked as a music teacher in kindergarten, now she is a housewife. Svetlana has a younger sister Natalia, who graduated from the Moscow State University, Faculty of Law.
To tell the truth, Svetlana started her career at the age of 4, when her parents brought her to the musical group Cartoon. The little girl performed in the children’s musical Zoo. At the age of 8 she joined Moscow Children’s Theater and became a soloist of the children’s rock band Papa Carlo. The group recorded the album Live in Rock and toured in Russia, the Crimea, and Germany.
Talented girl began performing solo at the age of 12. She was a winner of such contests as Crystal Droplet, Bon Chanson, Young Talents of Moscow and visited Turkey, Greece, Czech Republic, Germany and France.

In 1999, she appeared in musical Metro.
By the way, in 2002 one of the fans gave Svetlana a certificate confirming that one of the stars in the constellation Sagittarius was named Svetlana Svetikova.
The girl studied at the Pedagogical Institute but left it because of the role of Esmeralda in the musical based on the immortal work of Victor Hugo Notre Dame de Paris.
Moreover, in 2004, Svetikova acted in musical Romeo and Juliet (Polish version). Later, in 2008, she played the main role in the rock opera The Star and Death of Joaquin Murieta. Next year she performed as Sally Bowles in the musical Cabaret. Charming Svetikova received a role of Constance in the musical The Three Musketeers in 2011.
Theon Kontridze and Svetlana gave a jazz concert in England in 2004.
From 2005 to 2007 Svetikova collaborated with the band Brothers Grimm.
Salsa Boys and Russian singer recorded the song Lambada, which was written in Russian and Spanish. One of the remixes of the song was recorded in collaboration with DJ NiKK, another – together with DJ Onegin. Spanish-language version of the song was played on radio stations in Latin America.
What is more, in 2006, Svetlana entered the Russian Institute of Theatre Arts (GITIS) but was expelled for non-attendance, as she starred in Not Gonna Get Us.
A year later, in 2007, Svetlana sang in the choir of St. Andrew’s Monastery and in 2008 performed at a charity concert in the Cathedral of Christ the Savior.
Also she starred in many films, TV series and took part in numerous TV shows such as Alla Pugacheva’s Star Factory – 3, Last Hero, Big Race, Dancing with the Stars, Ice and Fire and many others.
Besides, Svetlana sang a duet with famous singers including Demis Roussos, Garou, group Ricchi e Poveri, Toto Cutugno, Al Bano and Riccardo Foli.

Personal life
During the filming of the TV show Star Factory – 3 Svetlana had a love affair with Dmitry Golubev. However, their relationship was short-lived and later it turned into an ordinary friendship.
Popular Svetikova had a love affair with Russian actor Andrei Chadov.
After their break up Svetlana met her future husband skater Alexei Polishchuk. On October 12, 2013 Svetikova gave birth to their son Milan and on September 24, 2017 their second son Kristian was born.
Her official site: www.svetikova.ru 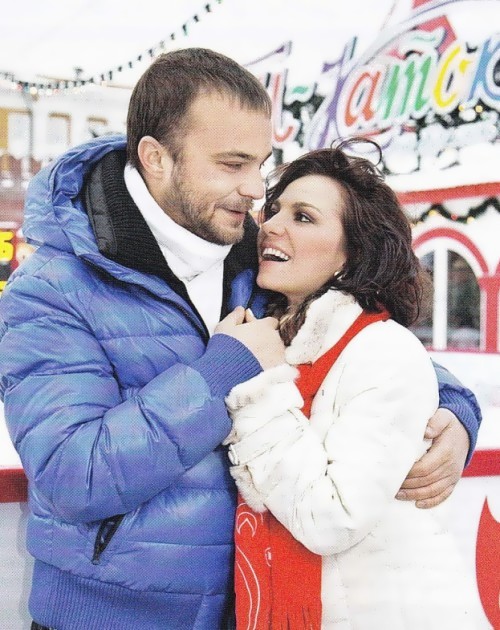 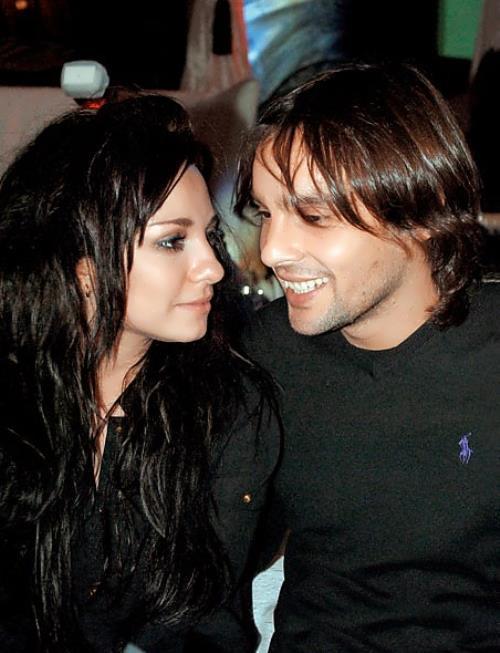 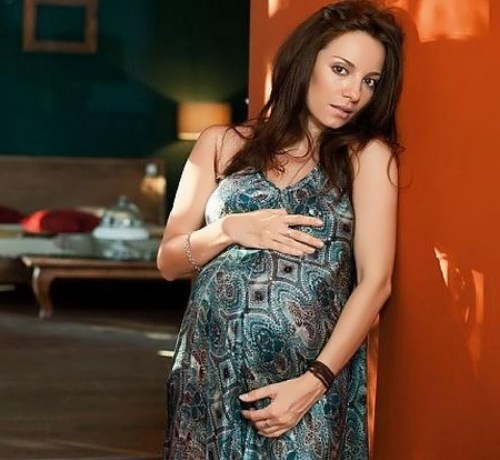 The two – Svetlana Svetikova and her son 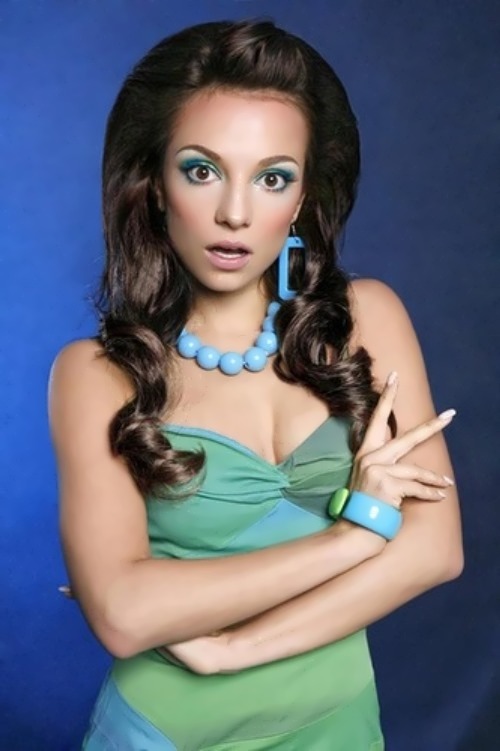 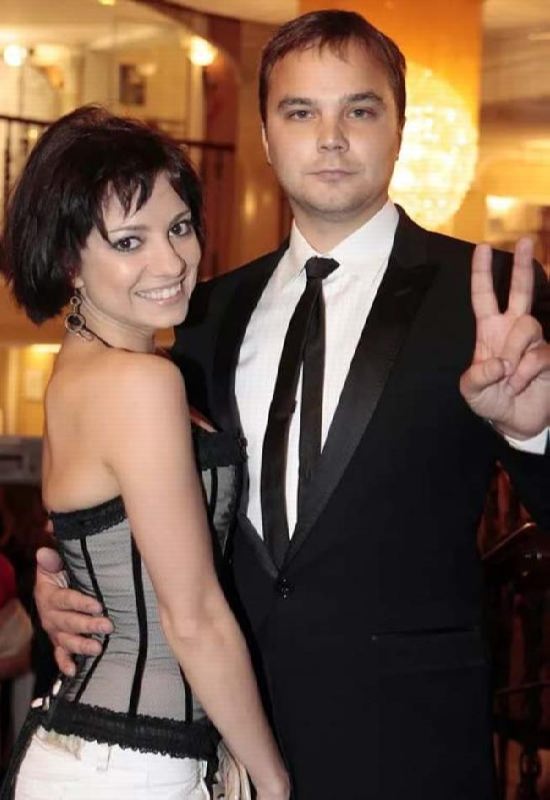 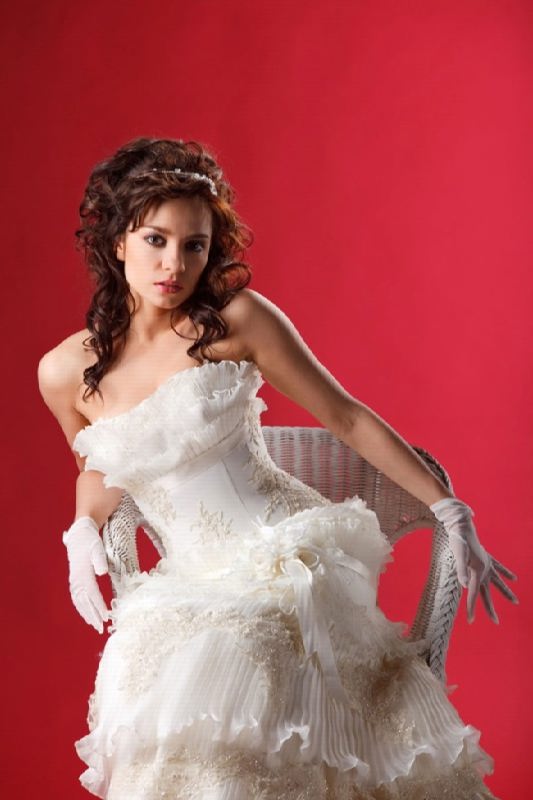 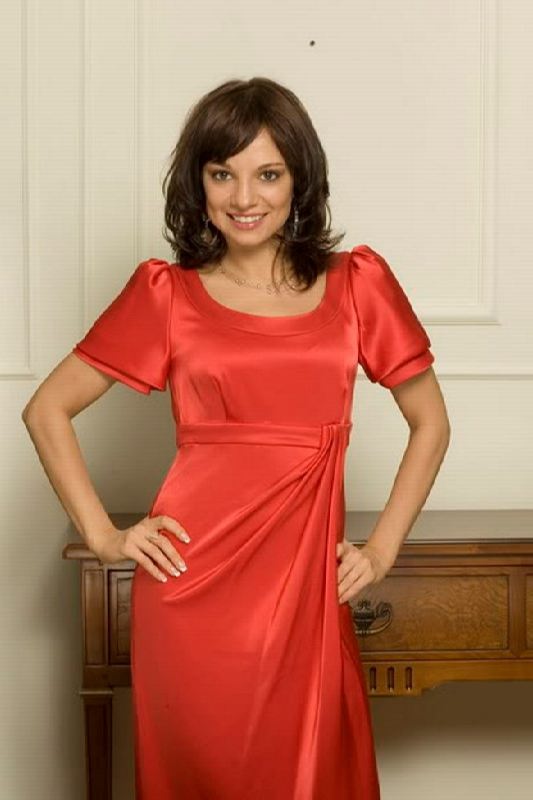 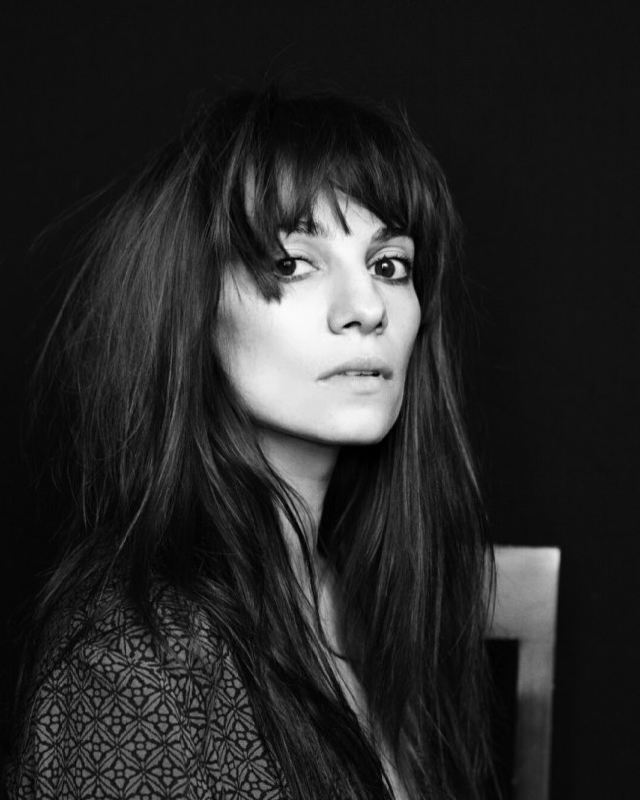 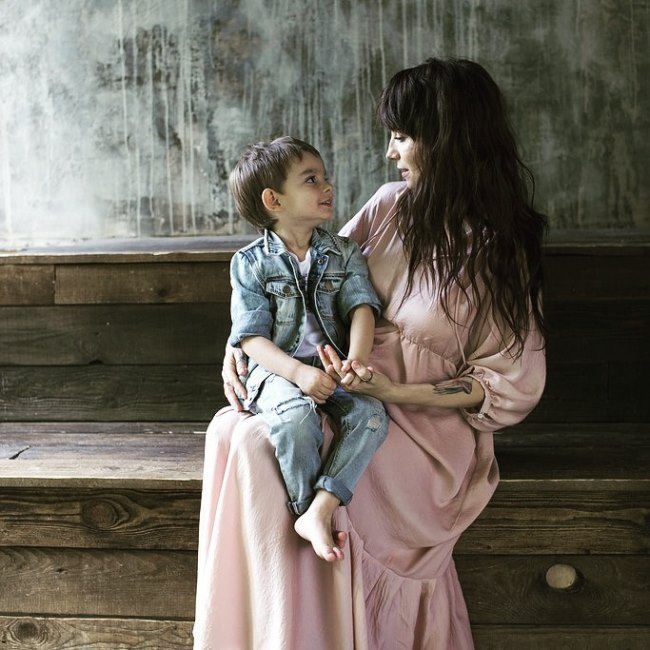 Beautiful Sveta Svetikova and her son 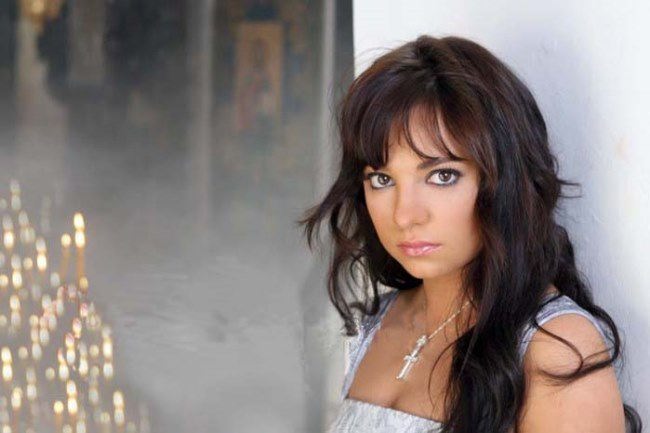 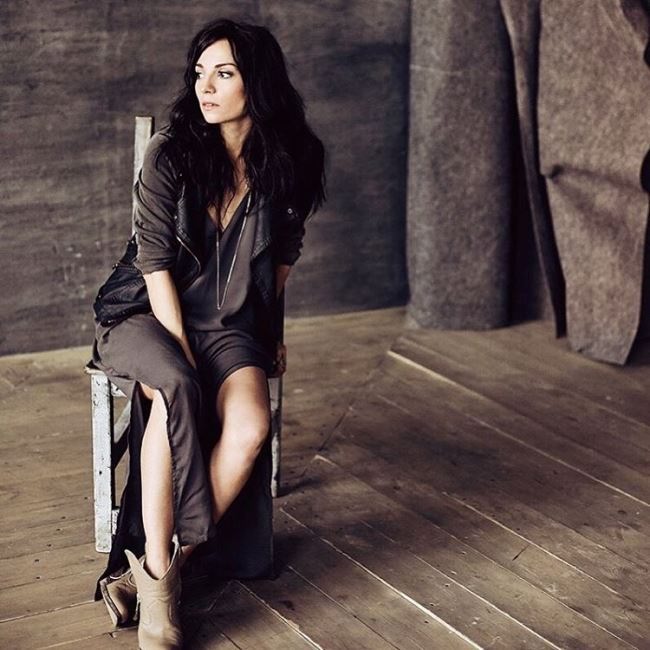 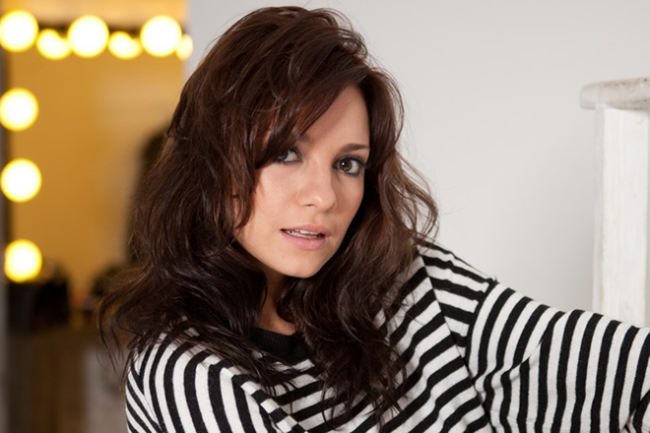 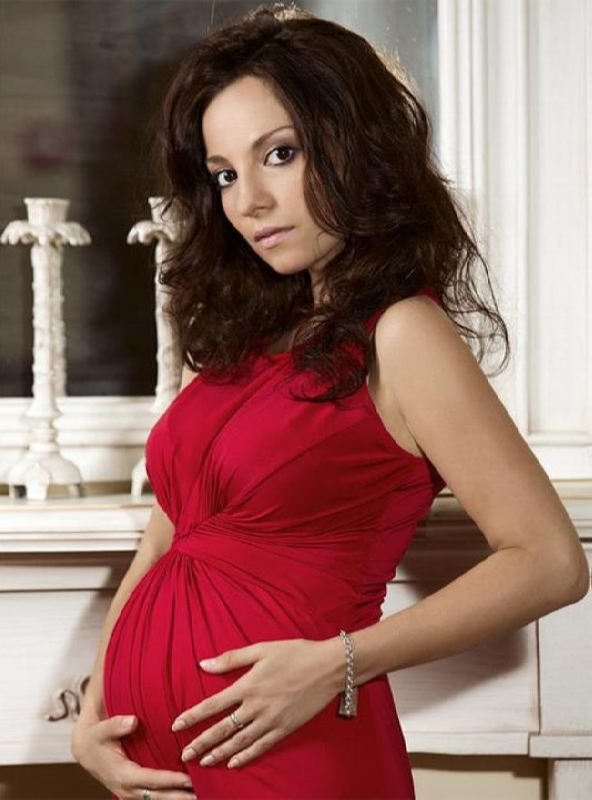 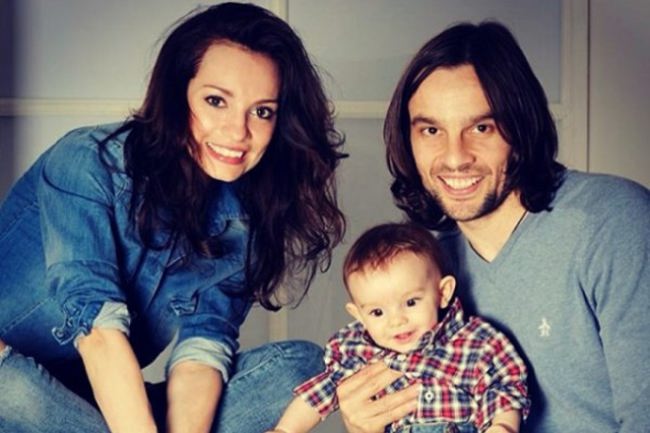 Happy family. Svetlana Svetikova and Alexey Polishchuk with their son 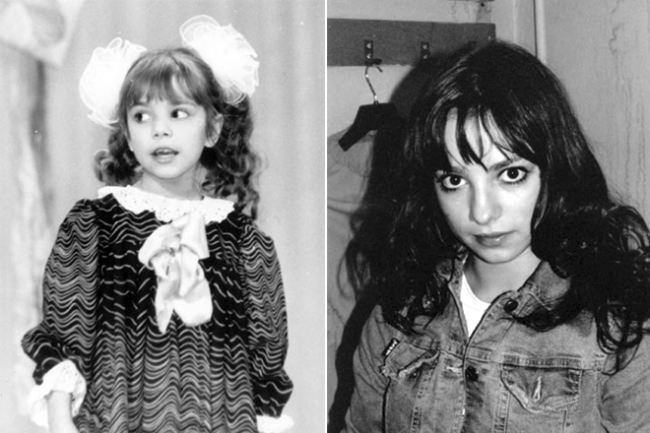