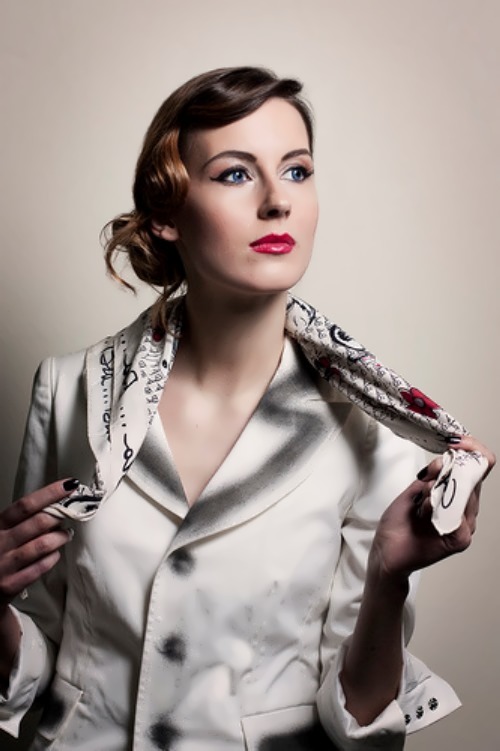 Natalia Ryumina was born on October 4, 1984 in Riga, USSR (now Latvia).
The girl was discovered at the age of 18 by a local modeling agency and immediately started working as a catwalk model. Her photos appeared in numerous magazines including covers.
At that time, she studied classical singing at Jazep Medin Riga School of Music. Also the girl was involved in a pop project known in Latvia by the stage name Rain. One of her television performances was seen by the famous Latvian director Rolands Kalnins. He was working on his new feature Bitter Wine, and he contacted her to find out whether she would be interested in doing a screen test for one of the parts.

After the graduation Natalia moved to London determined to pursue her acting career. You know, she continued her education at Mountview Academy of Theatre Arts. At the same time Natalia worked on her RP with the dialect coach Mel Churcher. By the way, she attended workshops of the legendary New York teacher Jack Waltzer.
Her recent credits include guest appearances in TV series Lewis, Holby City, feature films We Need to Talk About Kieran, Speed Date. Beautiful girl just got attached to the feature Margery Booth Knicker Spy.
Also she resumed her modeling career working for such brands as Vivienne Westwood and Moschino.
Moreover, Natalia is the lead singer in a British heavy metal band Into The Woods.
Besides, she was Andromeda photo-double in Wrath of The Titans.
She is proud of being multilingual. In addition to fluent English and Russian she can also speak Latvian and Ukrainian and has studied German, Italian and Spanish.
Source: nataliaryumina.com 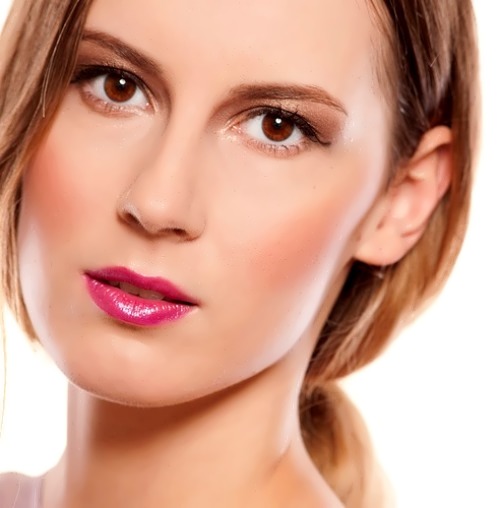 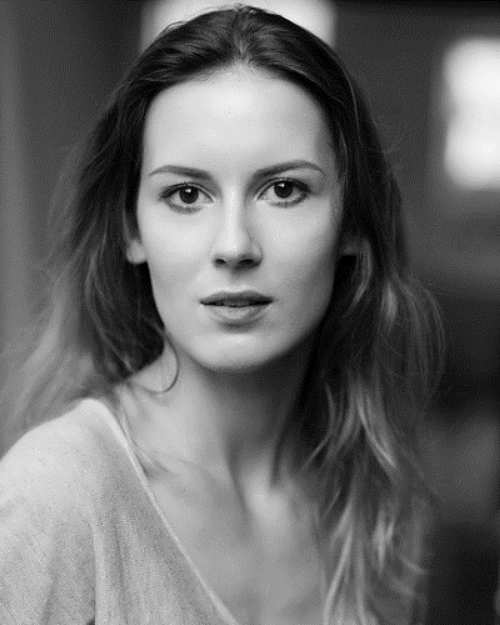 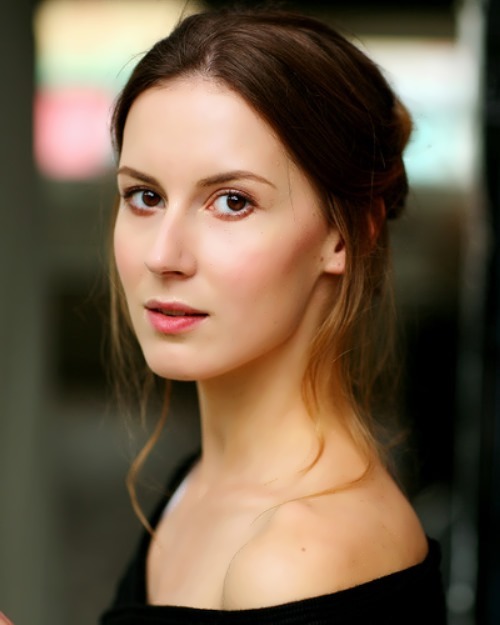 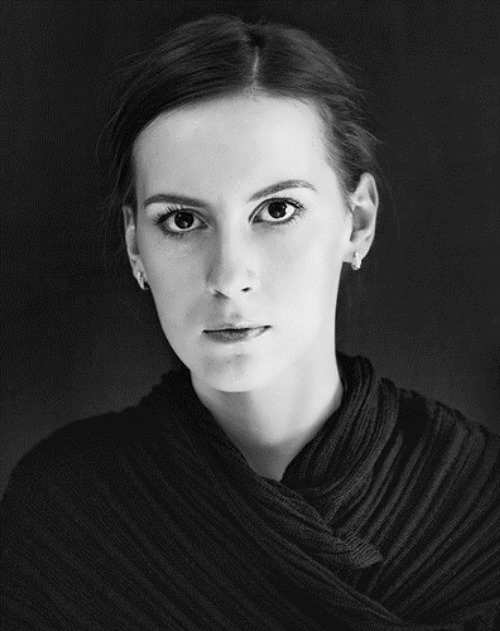 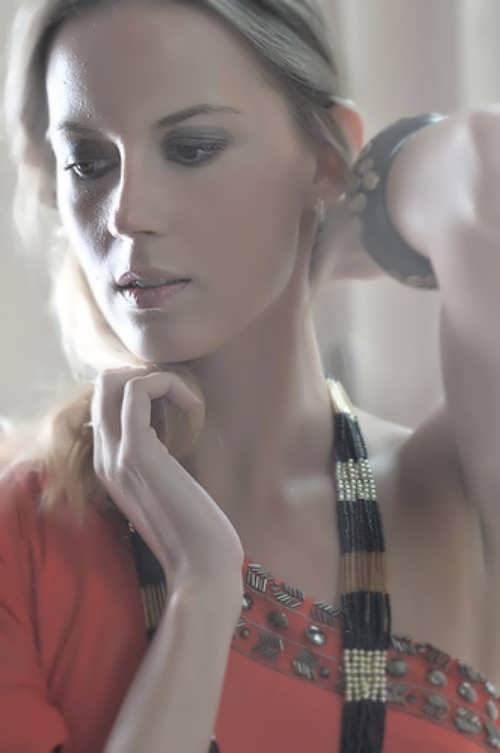 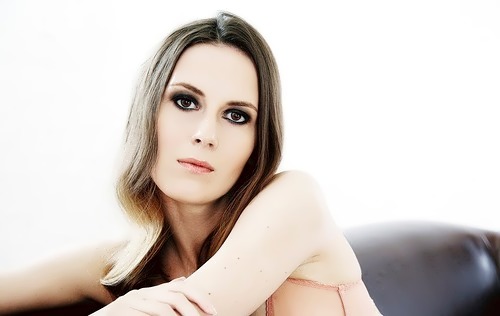 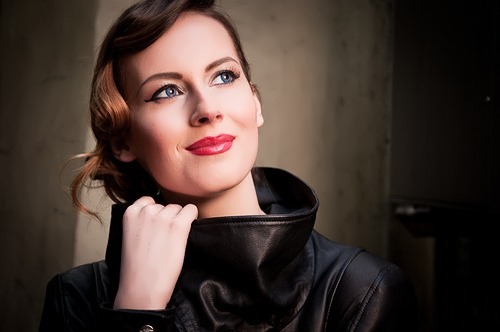 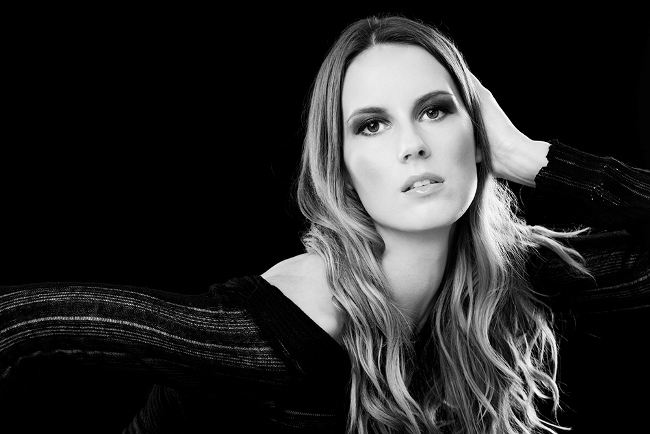 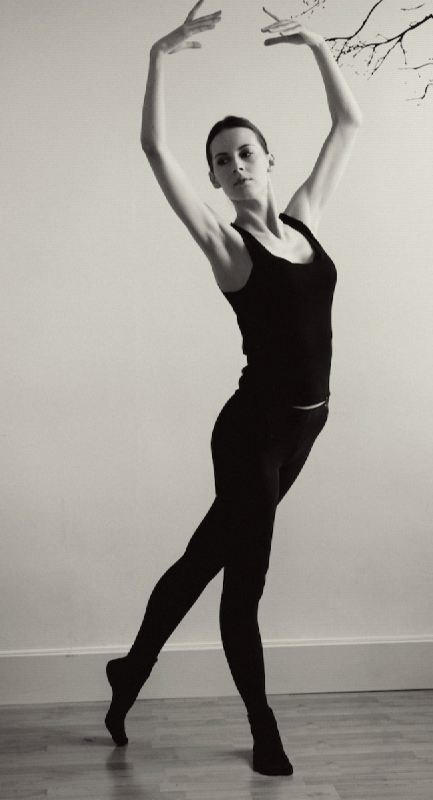 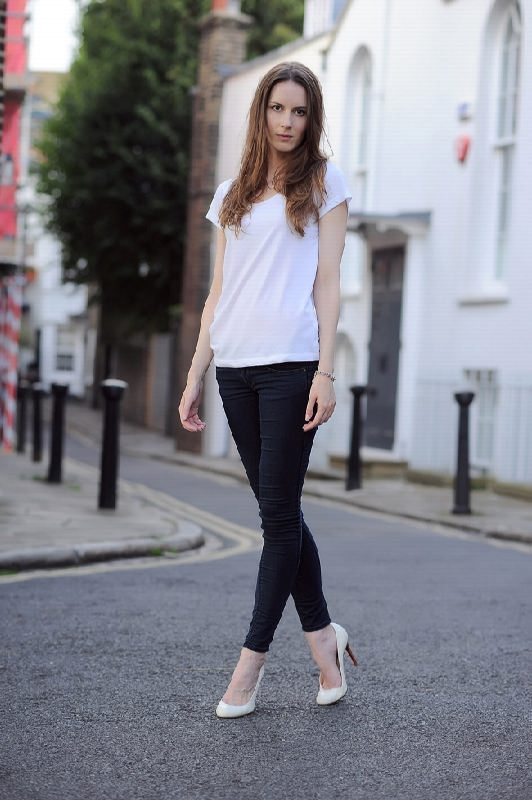 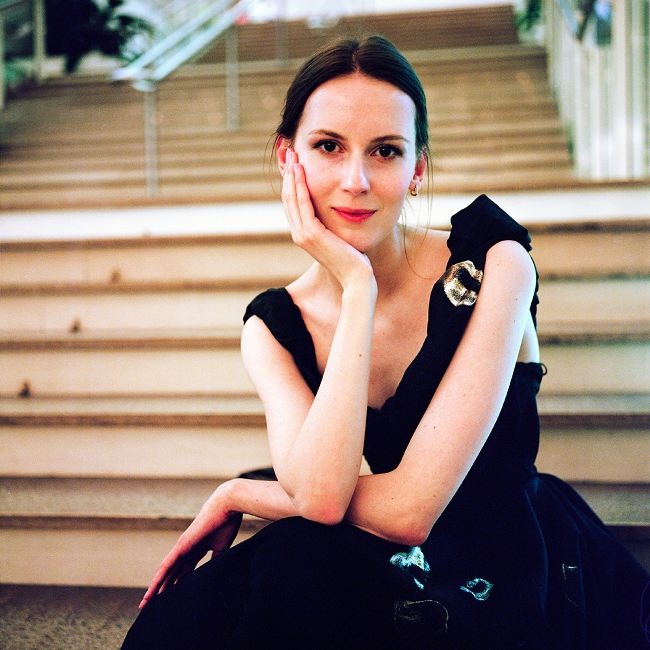 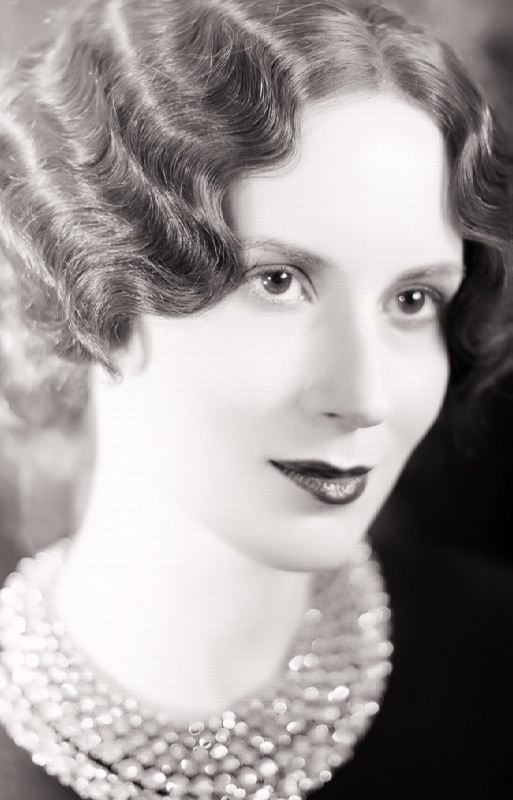