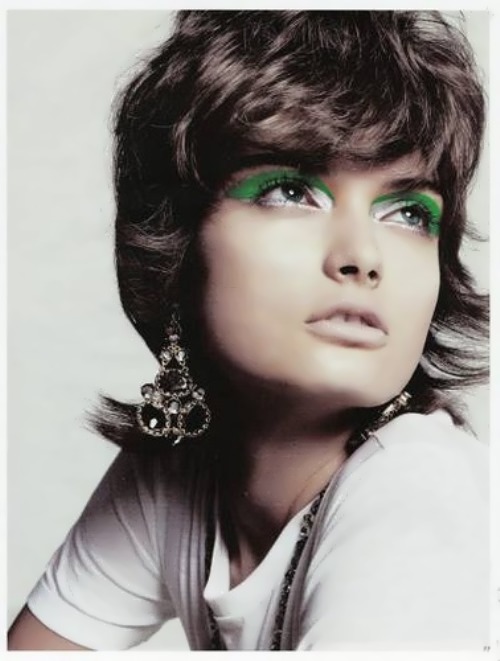 Anna Maria Urajevskaya (Anna-Mariya Urazhevskaya) was born on February 11, 1991 in Moscow, Russia. At school she enjoyed football. World popularity came to the 15-year-old girl. She became the first model who opened a new collection of Prada and appeared on the cover of Vogue at such a young age.
Popularity came unexpectedly. Anna-Maria lived in Moscow, studied at an ordinary school, was fond of football and dogs. Cute girl helped her father, the president of the Russian Cynologists Union. One day the 8-year-old girl was noticed by Pavel Zotov, director of the IQ Models.
He liked the face of the girl, and six years later Zotov invited her to sign a contract for work in Japan. Anna-Maria worked successfully in Japan. Despite her young age, Urajevskaya was very hard-working and showed herself as a real professional.
When she was 15 years old, she was offered to open the Prada collection. It was a great honor for the little girl. As a result, she received a lot of offers from popular brands including Chanel, Givenchy, Christian Dior, Sonia Rykiel and Louis Vuitton. She was invited to IMG agency.

At the age of 16 the girl moved to New York and worked in the same agency as Natalia Vodianova and Linda Evangelista.
By the way, she became the face of eight companies at once: Calvin Klein, Hermes, Blumarine, Kenzo, Bulgari, Jil Stuart, Dsquared, Sonia Rykiel. Such a popularity would be envied by any popular top model.
You know, Anna-Maria worked with Patrick Demarchelier, Mario Testoni, Steven Meisel and many others.
IQ Models in Moscow is her mother agency.
Also Urajevskaya worked in Viva Models Paris, Bravo Models, UNO Barcelona, Viva Models London.
Beautiful girl’s photos appeared on many covers of famous magazines, including Vogue (France, Italy), Vogue Beauty, L’Officiel, Harper’s Bazaar and others.
Awesome girl is going to get a law degree.
Source: www.fashionmodeldirectory.com 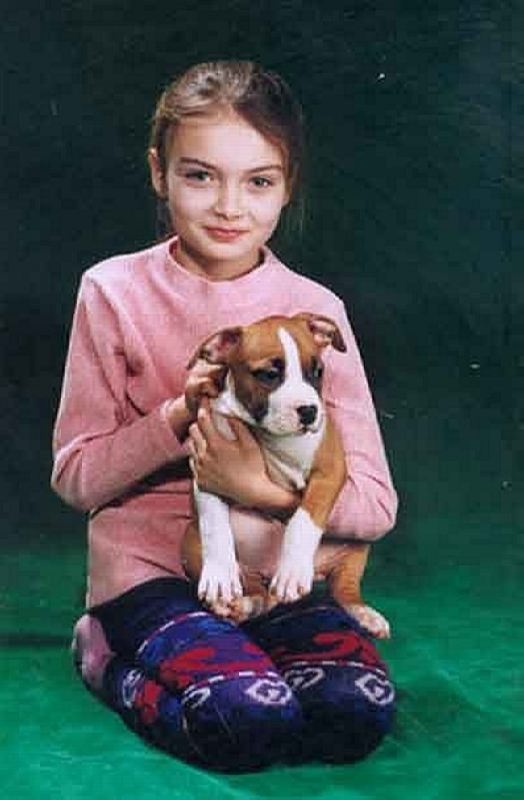 Anna-Maria Urajevskaya in her childhood 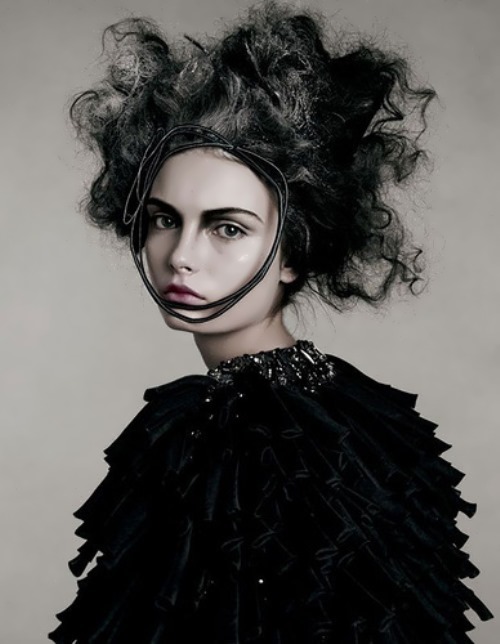 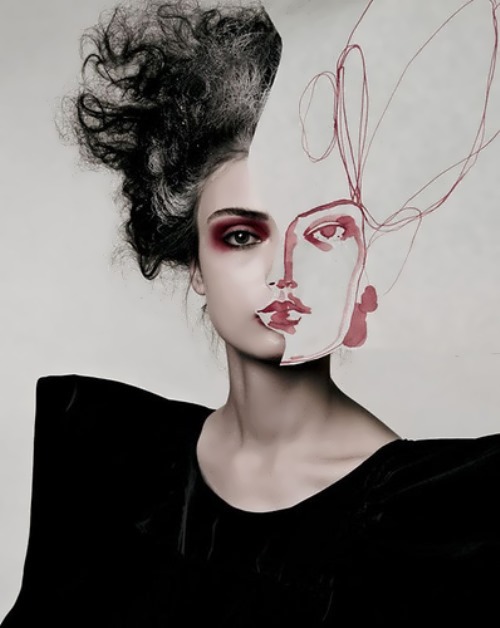 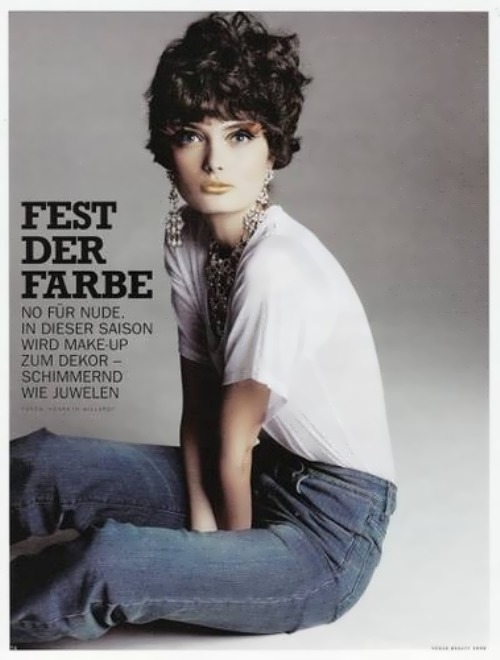 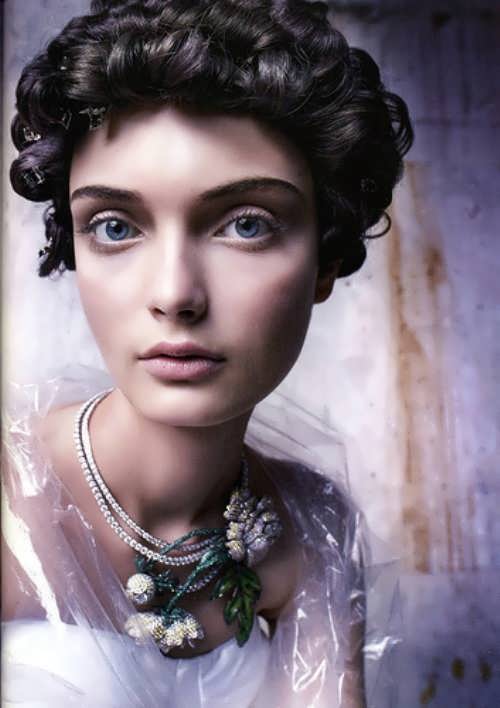 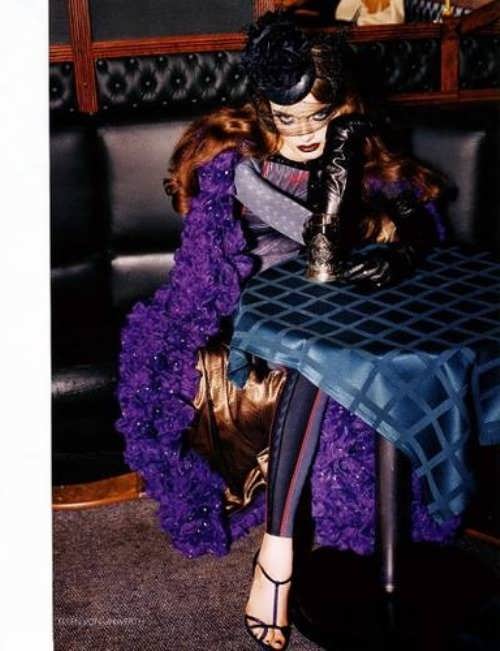 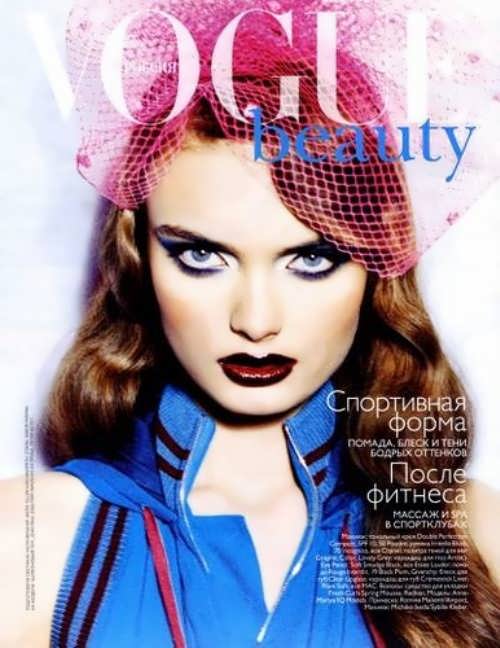 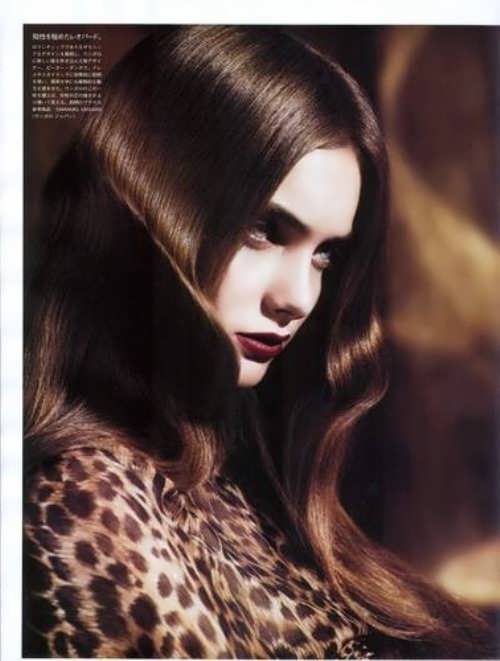 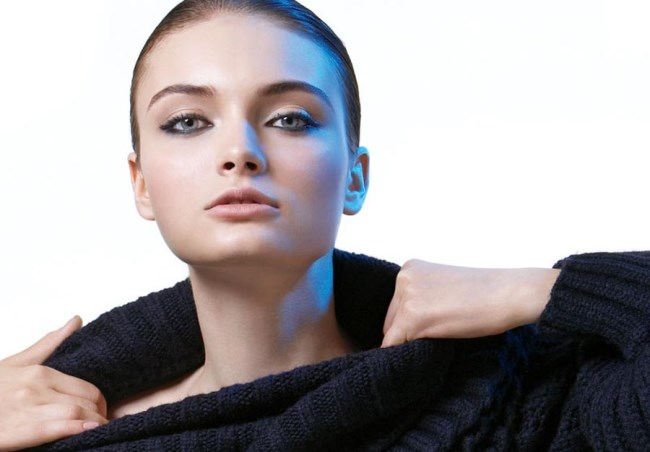 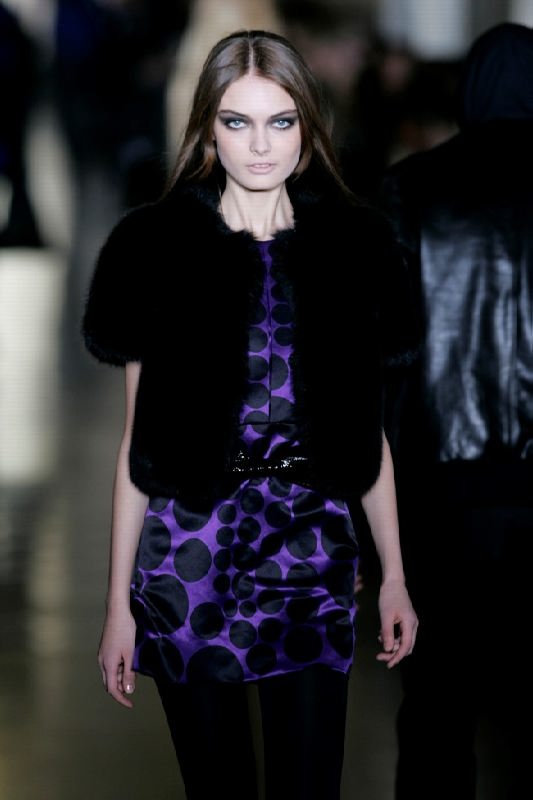 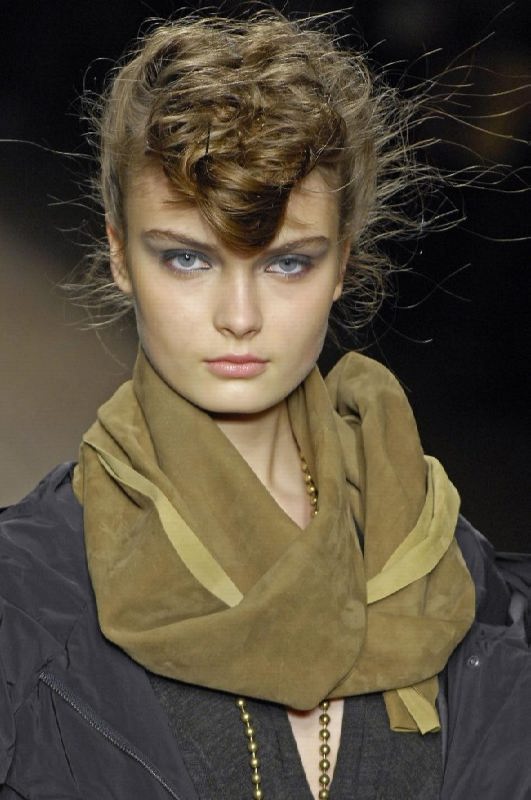 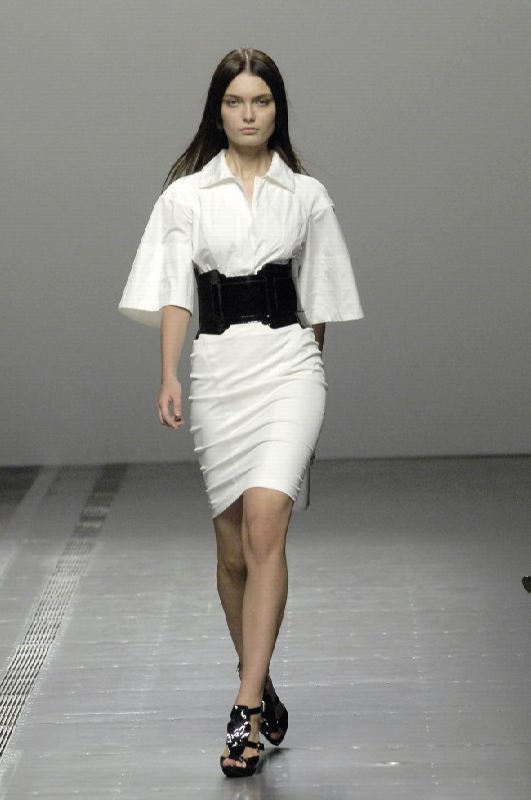 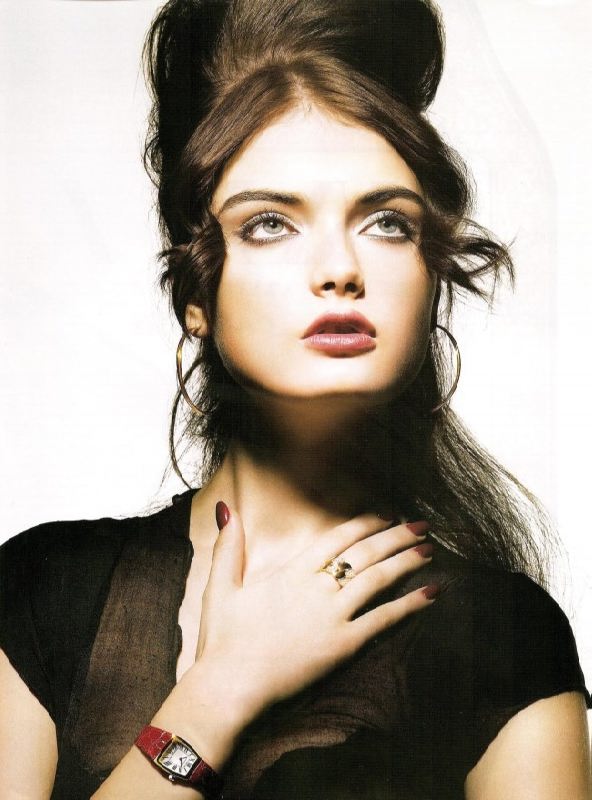 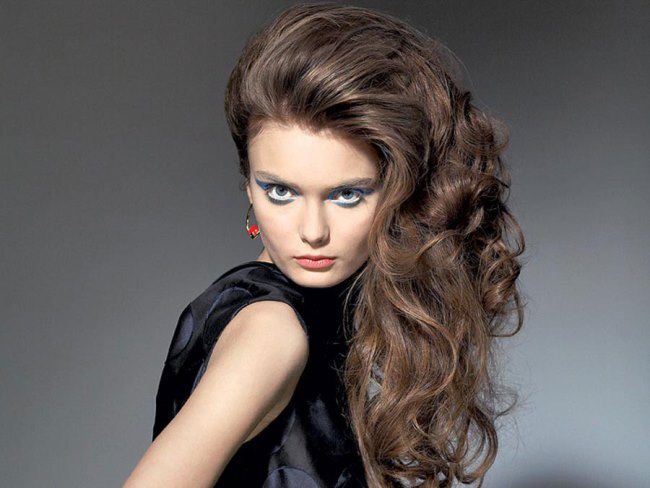 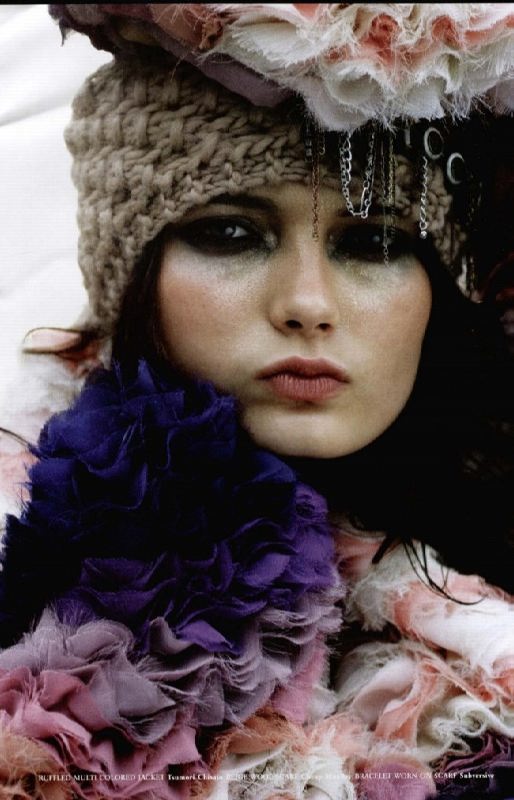 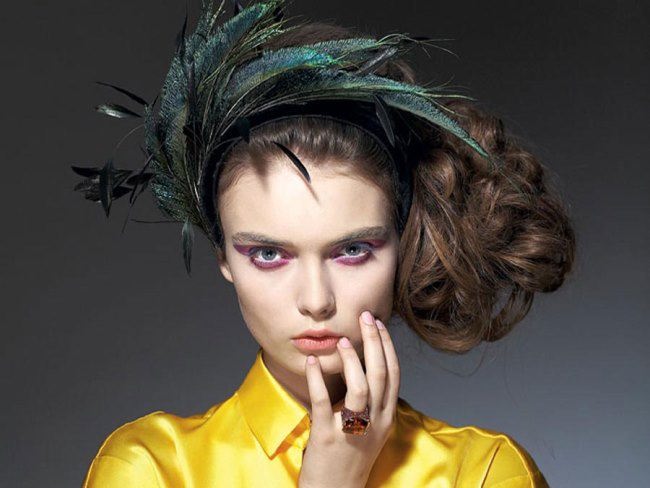 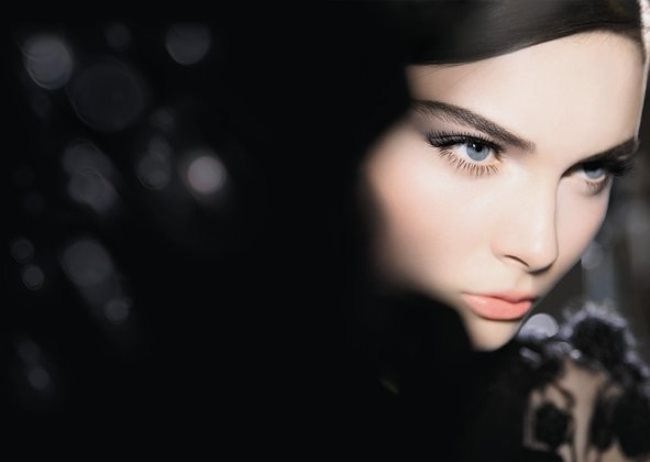 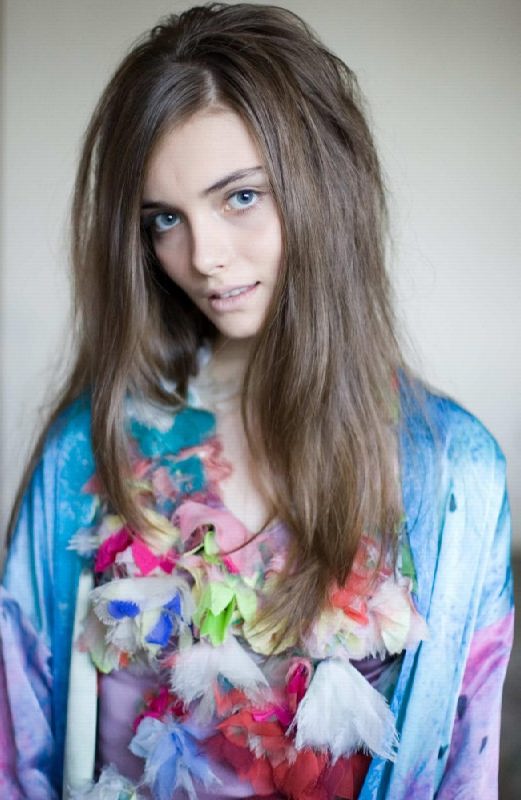 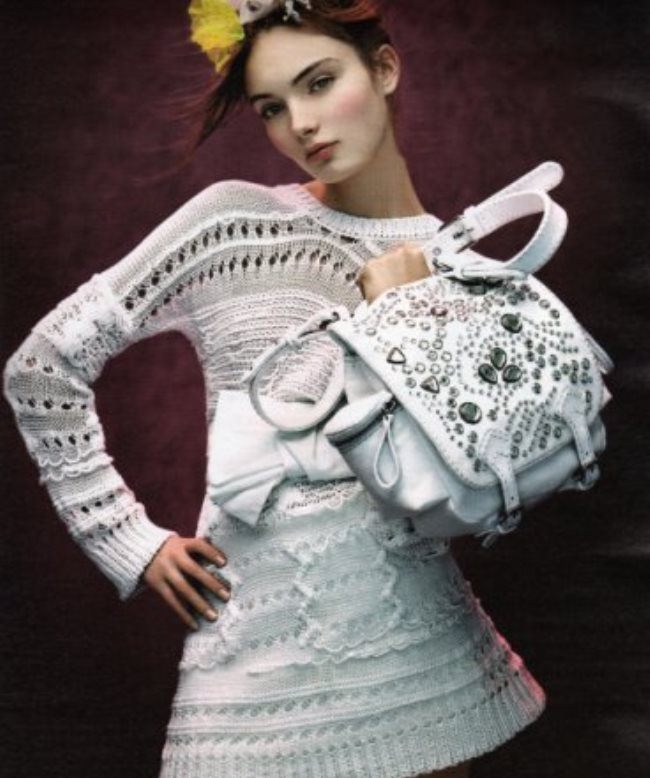 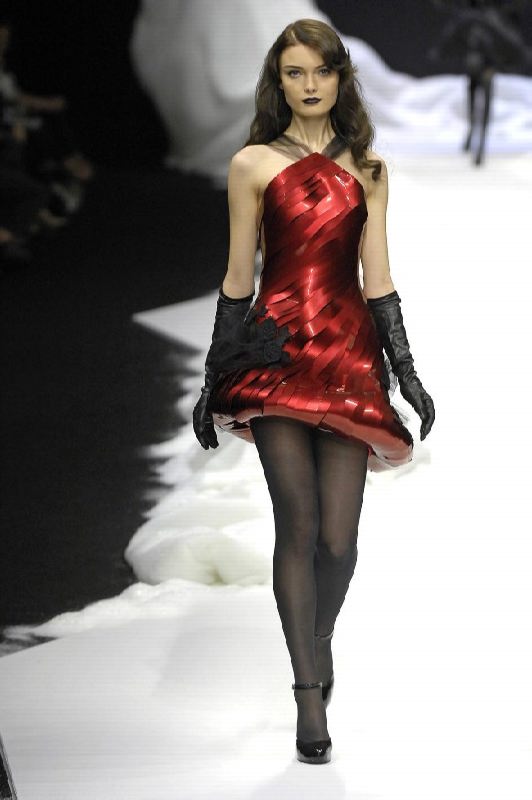 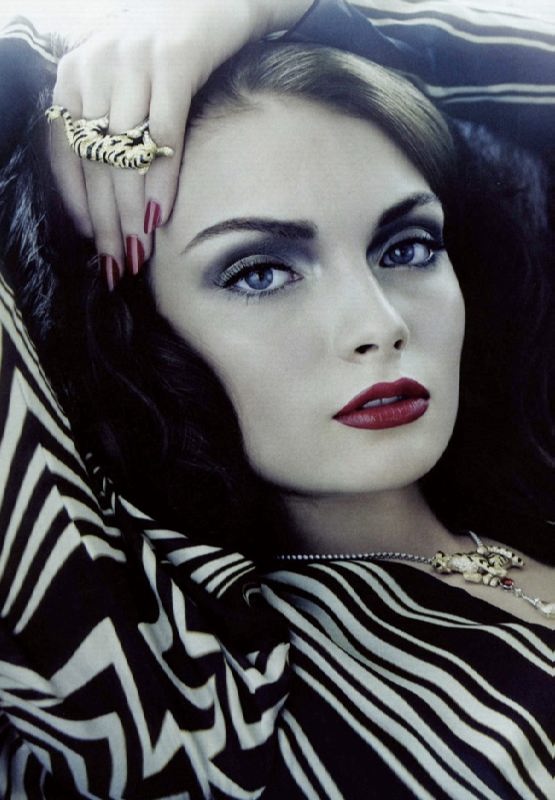