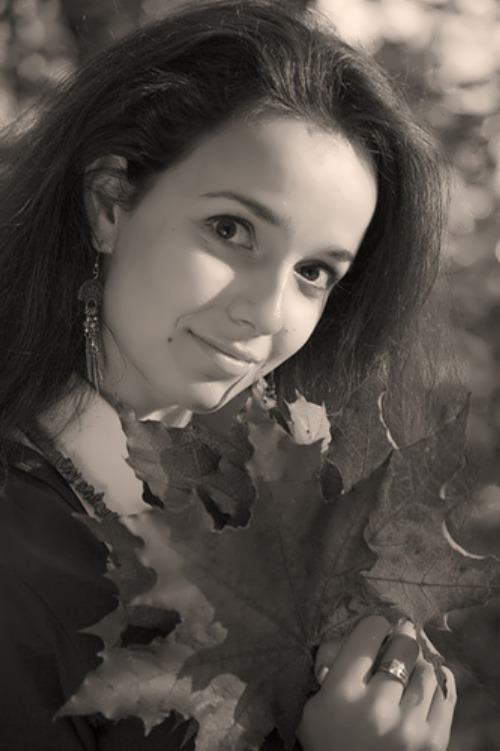 Valeriya Lanskaya is a Russian film and theater actress, singer.
Lera Zaitseva (her maiden name) was born on January 2, 1987 in Moscow, USSR. Her father, Alexander Zaitsev is a ballroom dance teacher and her mother, Elena Maslennikova is a figure skating coach. As a child Lera was engaged in gymnastics and figure skating.
You know, Valeriya took her grandmother’s maiden name – Lanskaya, not to be confused with another actress with the same birth name – Valeriya Zaitseva, who played in the same theater.
From 1996 to 2002 the girl played in the musical theater. And in 2010 she joined the theater where her sister Anastasia Maslennikova played.
In 2006, Lanskaya graduated from the Shchukin Theatre Institute. Before the graduation, she joined the Satyricon Theater.
In 2005-2012 she was an actress in the Moon Theatre.

Actually, in 2005 Valeriya began to play in films.
By the way, she took part in the TV projects Ice Age 2 and Ice Age The Best, where her partner was Alexei Yagudin.
In 2013, the actress took part in the show Two Stars paired with Denis Klyaver.
Later, in 2016, the actress and Dmitry Nagiyev were presenters of the TV project Voice Children.
On March 18, 2017, the Romantic Romance TV program was broadcast, where Valerija performed her favorite songs with friends and partners in musicals, accompanied by the RockestraLive Orchestra.
One fan presented Valeriya with a real star: space object in the constellation Cassiopeia was named in her honor.

Personal life
In 2009 Valeriya was in love with Andrei Alexandrin, an Operetta Theatre actor. He was her colleague in the musical Monte Cristo where Lanskaya played the role of Mercedes. They dreamed of a wedding, but their love affair suddenly ended. The reason was very simple – Andrei could not accept the fact that Valeriya became more popular than he was.
As we know Valeriya took part in the TV show Ice Age. Famous figure skater, coach and producer of the show Ilya Averbukh became the hero of her novel. Irina Lobacheva, ex-wife of Averbukh, even wished Ilya and Valeriya happy family life. However, the love story ended when the show finished. Lanskaya and Averbukh broke up.
Producer Anton Kalyuzhny was Valeriya’s next boyfriend. They were going to get married in the autumn of 2011. But the actress was too busy at work and the wedding was postponed until January 2012, and then the couple parted.
And at the end of 2012, Lanskaya had a new boyfriend – the host of the program Commonwealth News Culture actor Ramaz Chiaureli. In the spring of 2013, the couple broke up.
Later Valeriya was going to marry Denis Nazarov.
On March 1, 2015 the actress married film director Stas Ivanov. And on September 3, 2015 she gave birth to her son Artemy. 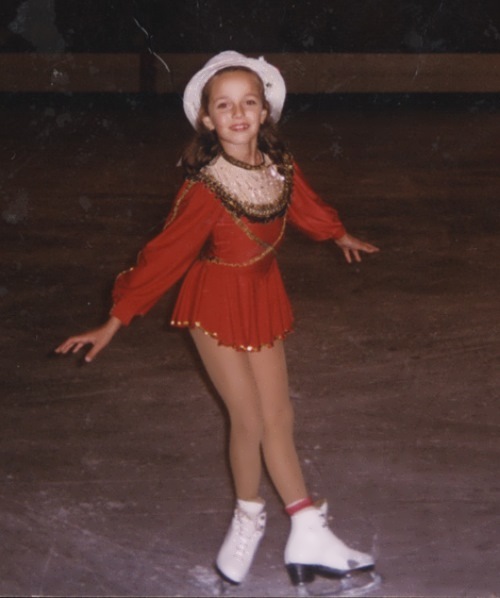 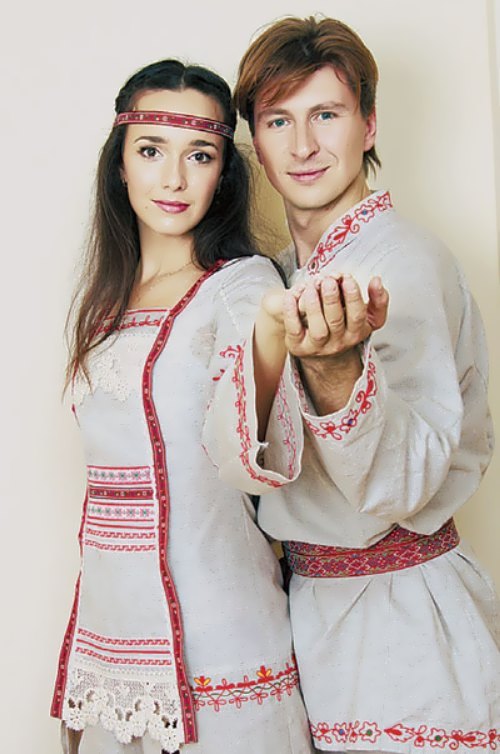 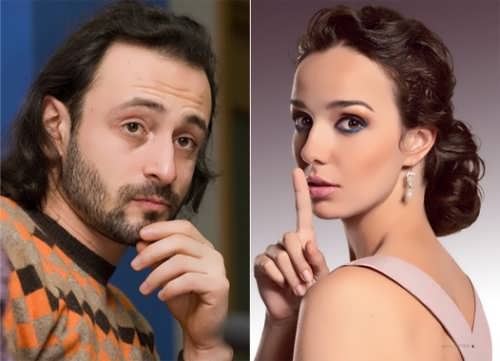 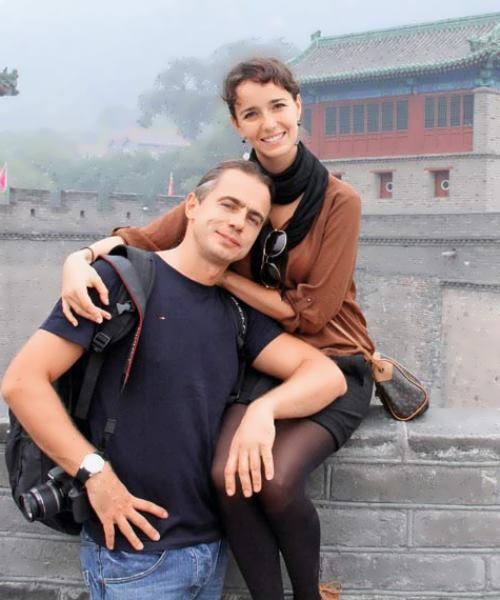 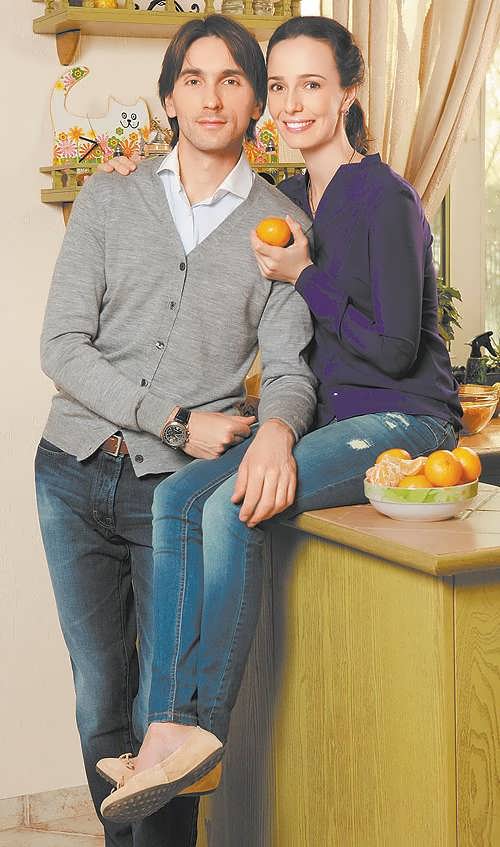 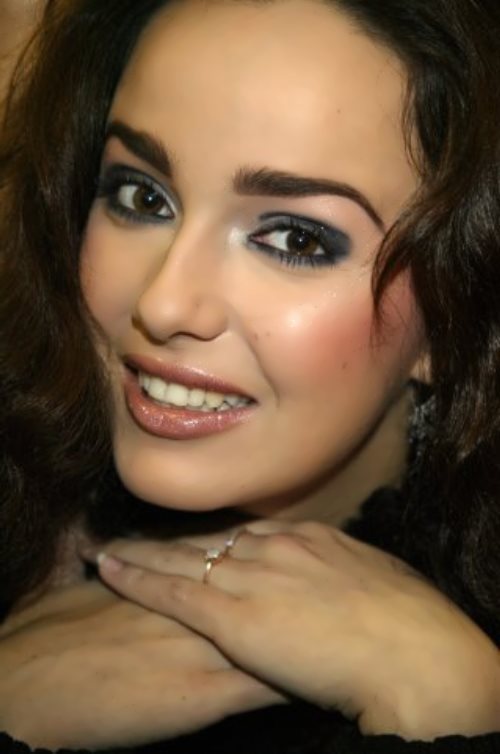 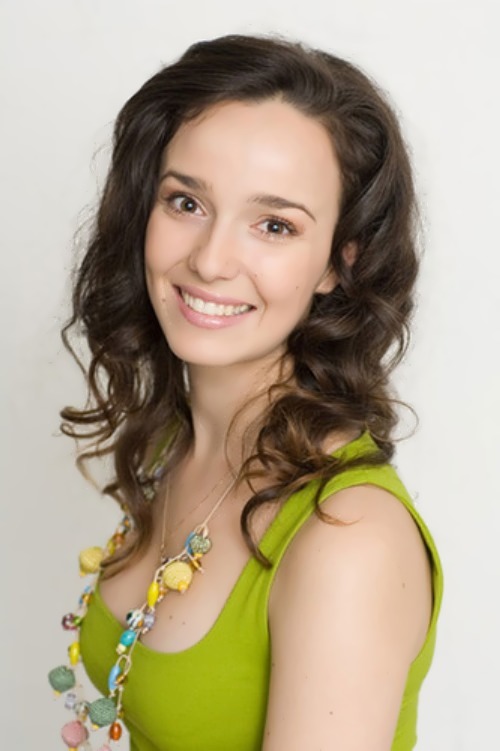 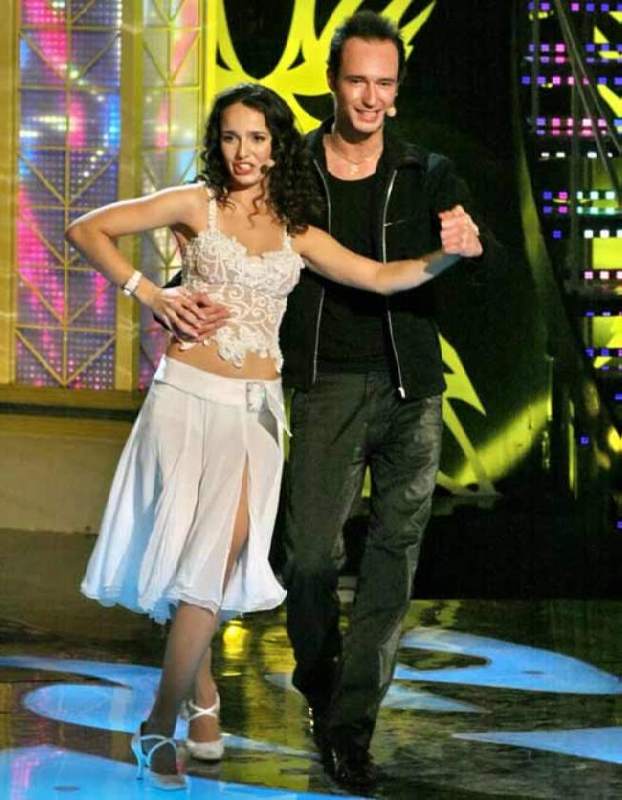 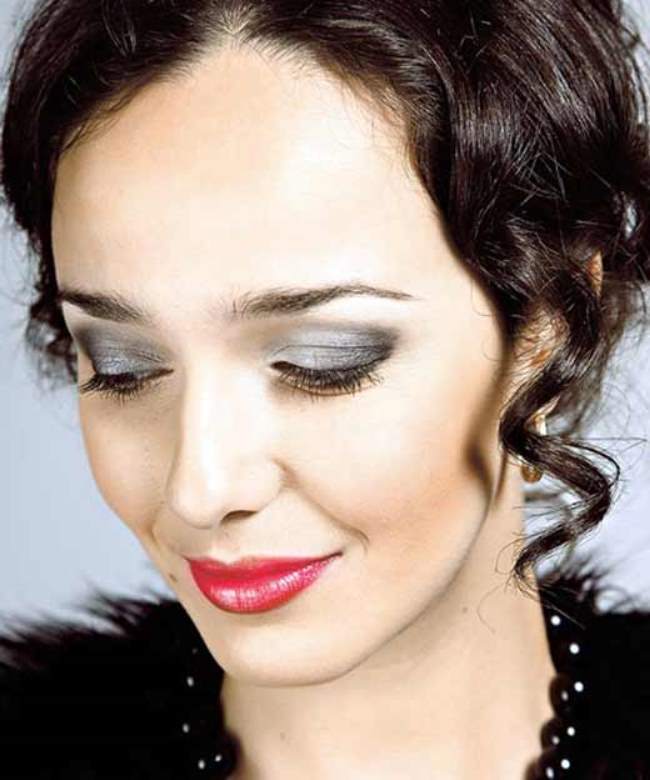 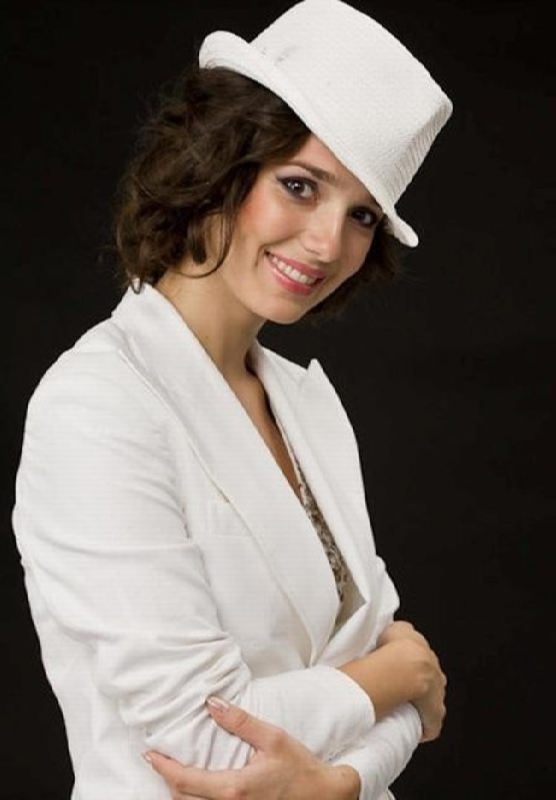 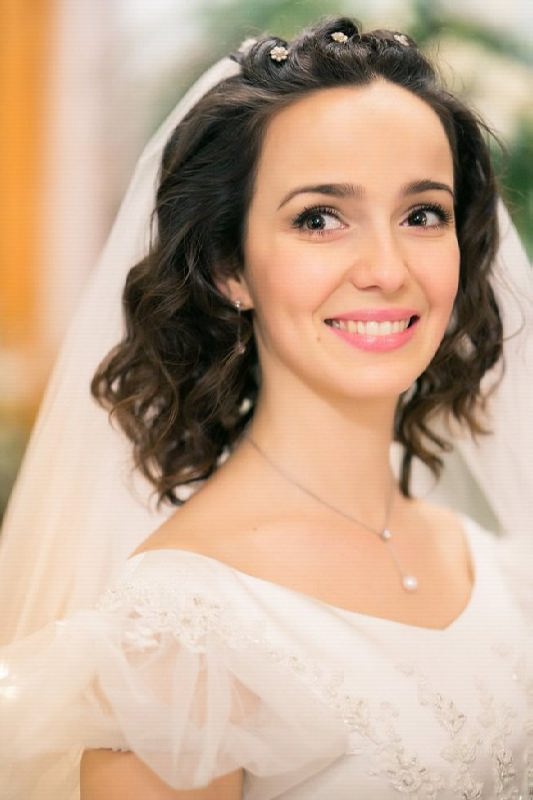 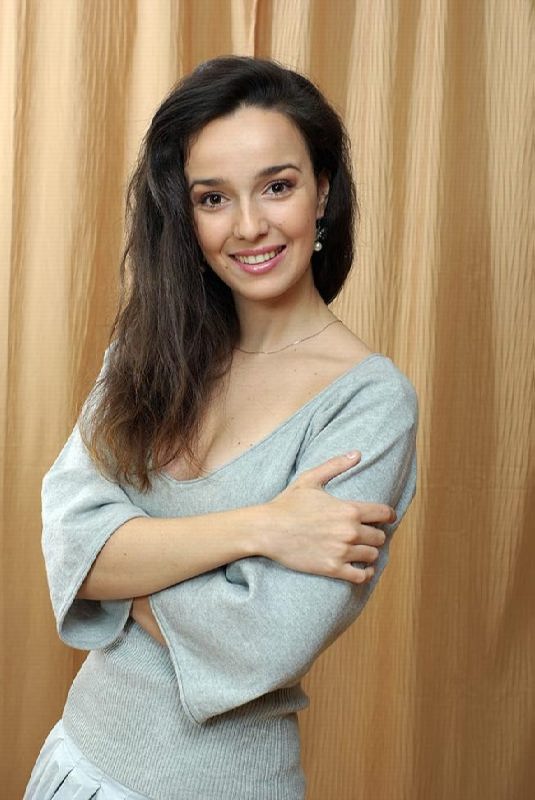 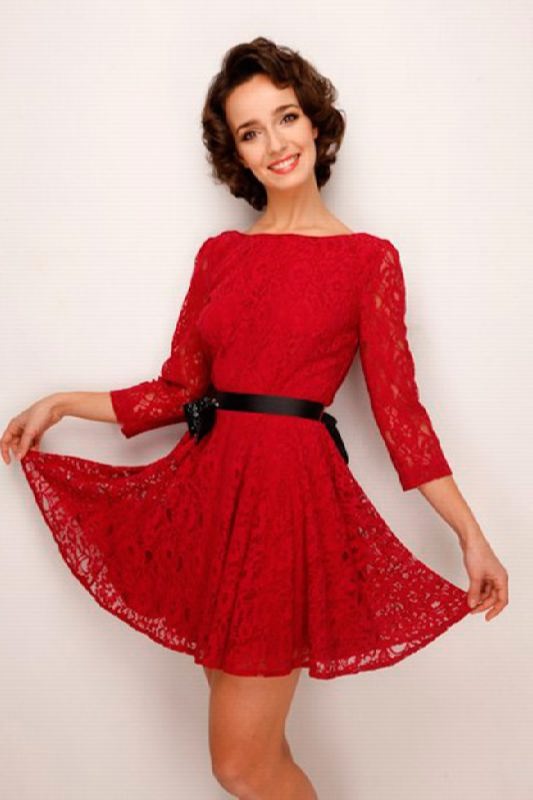 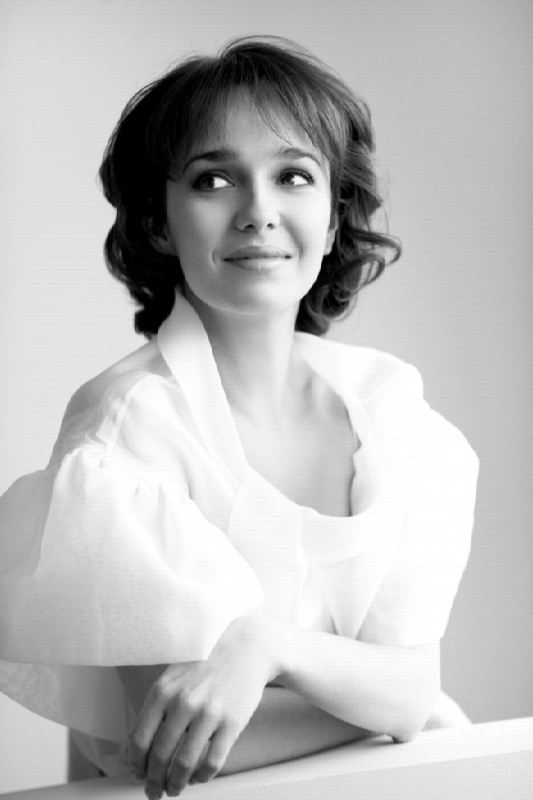 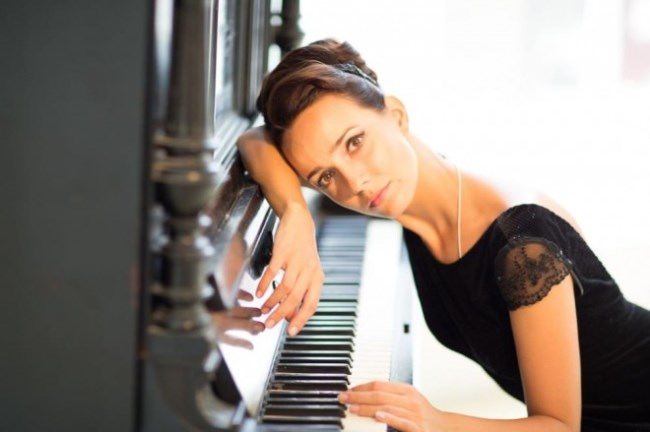 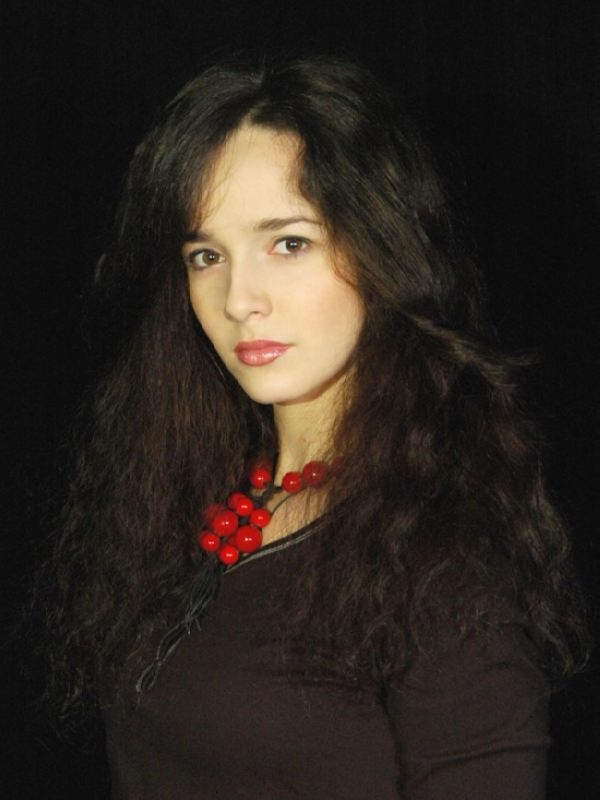 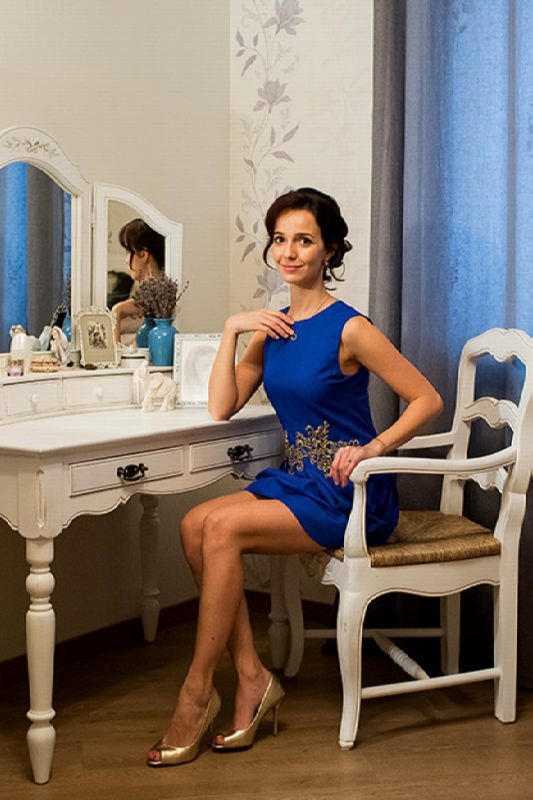 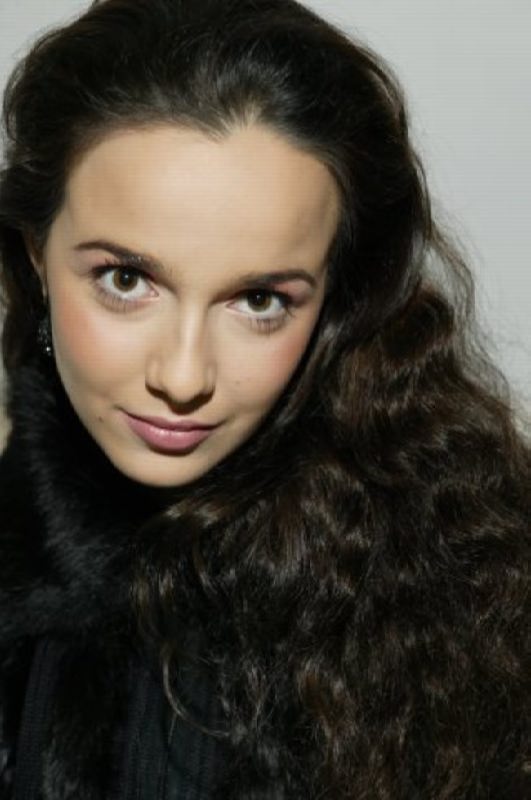 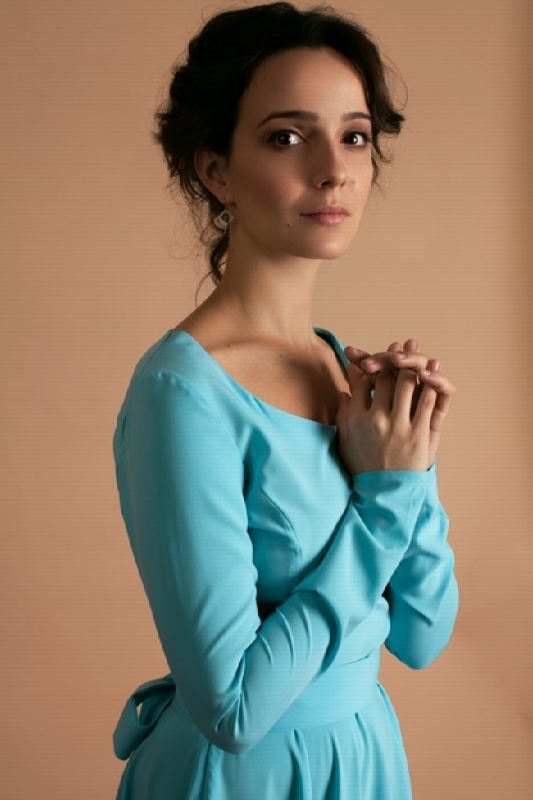 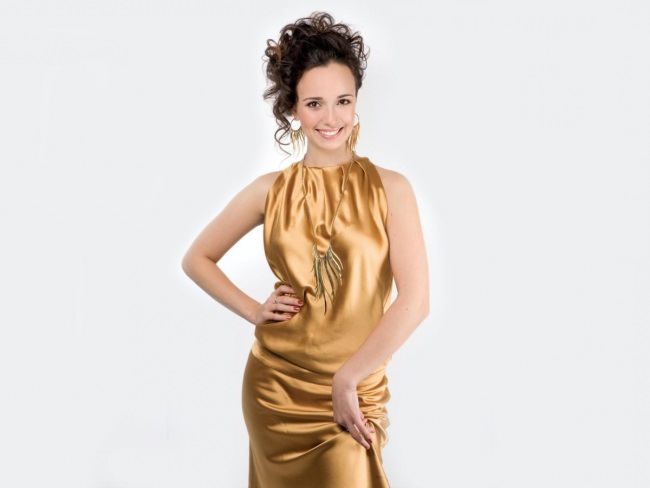 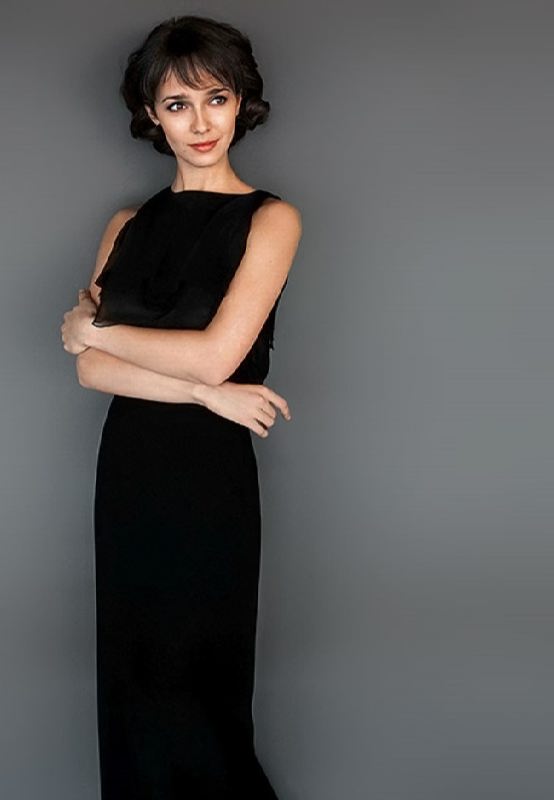 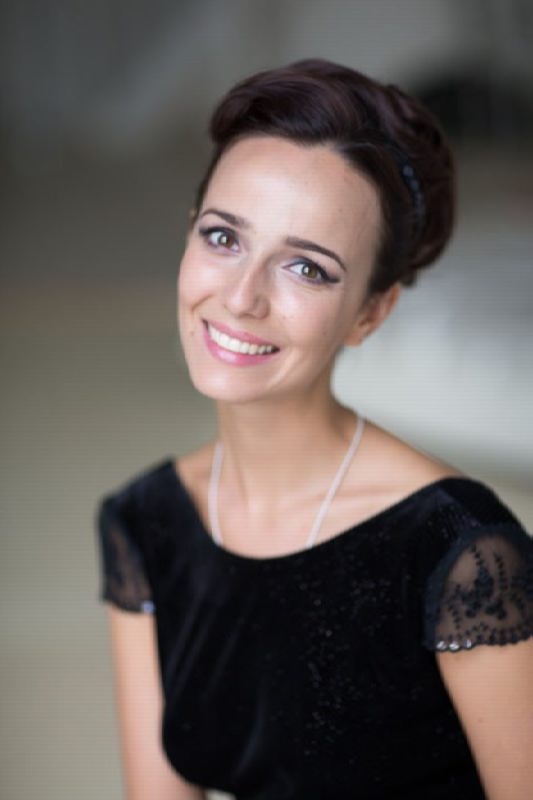 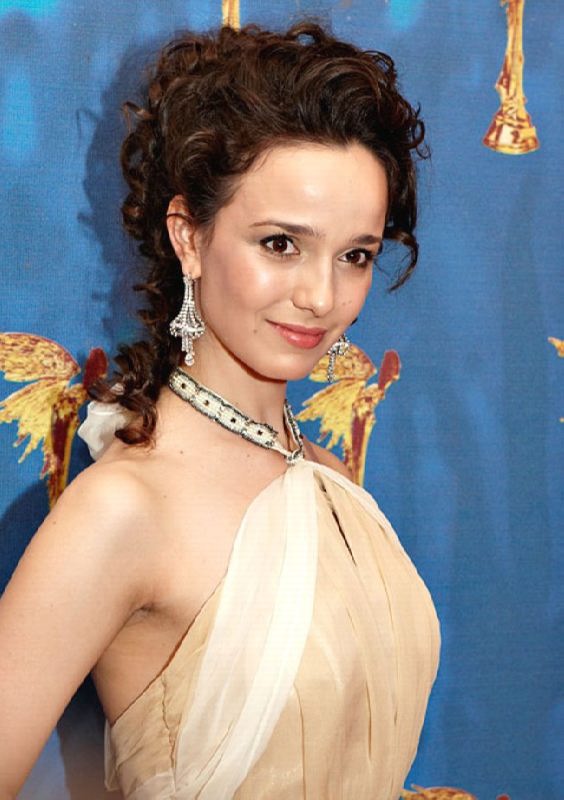 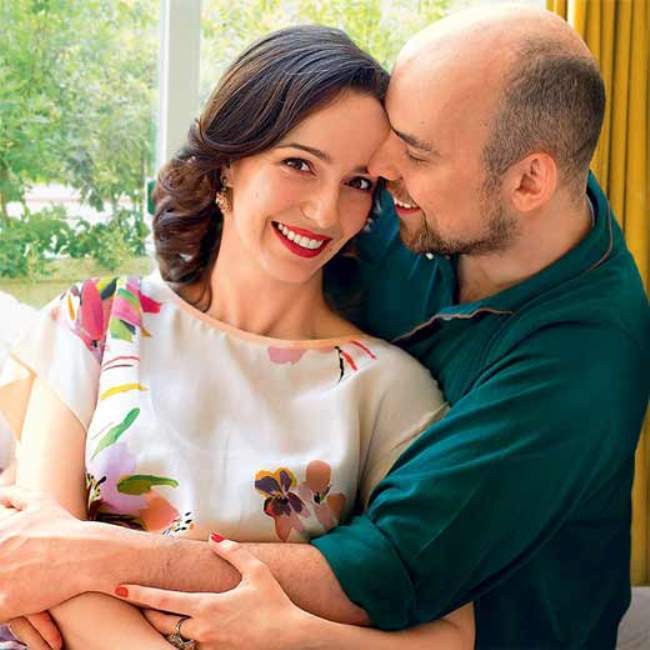