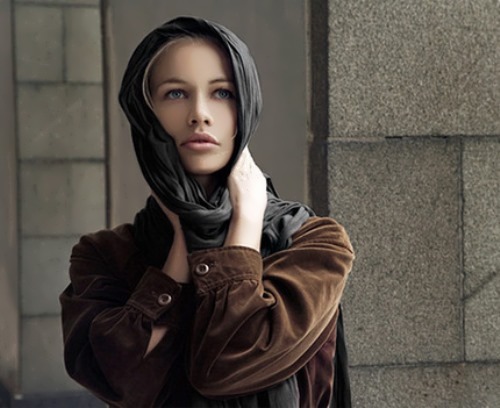 Svetlana Ustinova is a Russian actress.
Pretty girl was born on May 1, 1982 in Severodvinsk, Arkhangelsk region. Her parents worked at a factory that manufactured submarines. After the crisis of the 1990s, her father became a businessman.
The girl studied ballroom dancing. In addition, Sveta took part in local competitions of KVN teams, and also played in the performances of the youth theater group. The girl tried her hand in modeling and appeared in several fashion projects.
At first she studied at the Finance Academy. But then she left the academy and entered the Gerasimov Institute of Cinematography (VGIK).
In 2005, when she was studying at the Financial Academy, Svetlana starred in the music video for the song of the rap group Bad Balance. Then she appeared in the music video for Detsel’s song.

In the same year Svetlana played the main role in the film Boomer Part Two directed by Peter Buslov. The role of the seventeen-year-old Dasha became a real star debut for Svetlana. So, the girl finally decided to devote herself to acting.
The first work after entering to VGIK was an episodic role in the TV series Law of the Mousetrap. And one of the memorable works of that period could be considered her role in the multi-series film Smersh.
In 2009, the actress was invited to work in the series about the unfortunate detective, in which Andrei Panin, Elena Safonova, Svetlana Ivanova and Olesya Sudzilovskaya became her partners.
For several years of work in the cinema Svetlana has played more than 40 roles. To tell the truth, she played in detectives, melodramas, dramas of the war years and comedies.
You know, in 2015, the actress played one of the main roles in the thriller Cold Front. Daria Charusha and Svetlana became screenwriters of the film.

Personal life
In 2009 she married Ukrainian film director Mark Gorobets. Later they divorced.
Then the actress was in a relationship with producer Ilya Stewart. They got married in June 2017. 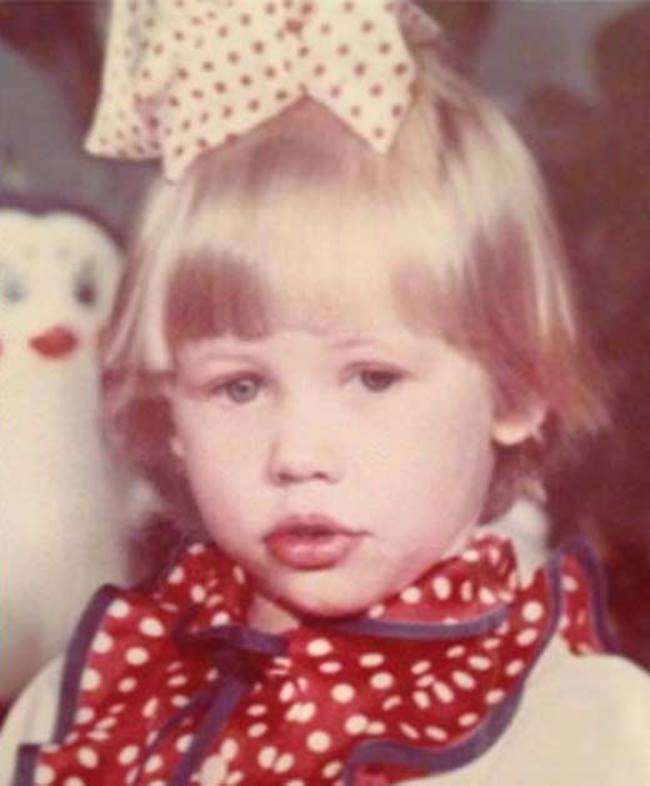 Little Sveta in her childhood 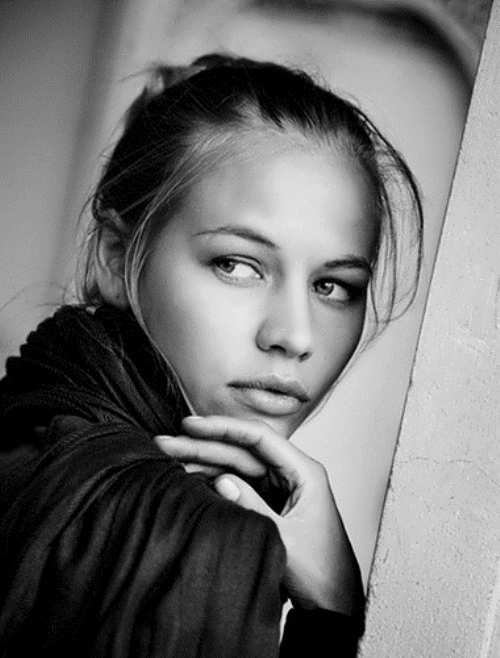 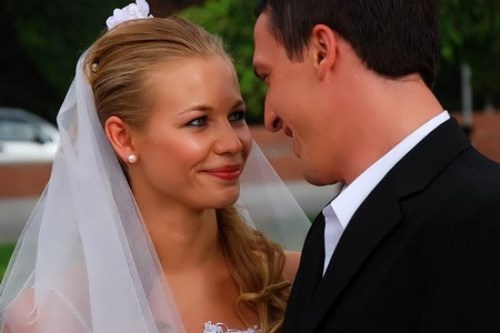 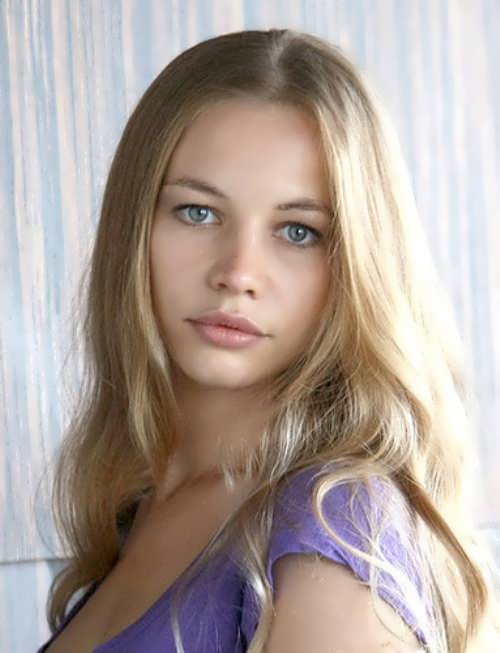 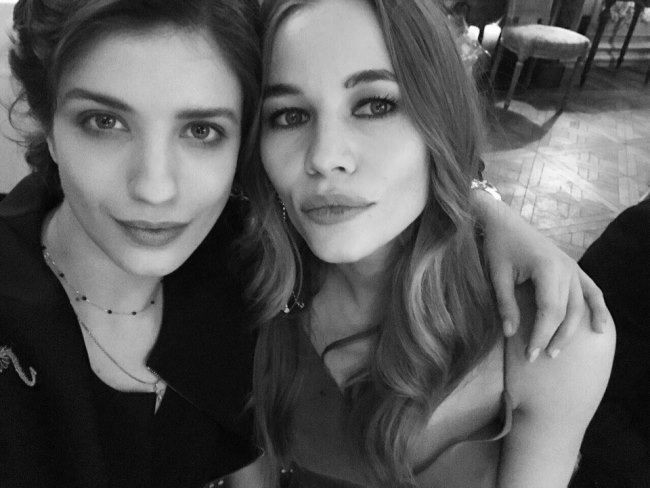 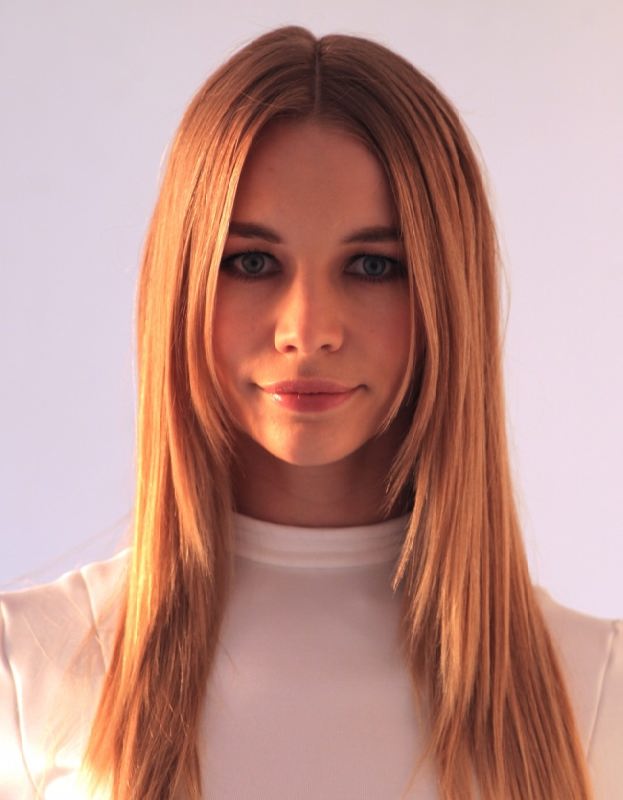 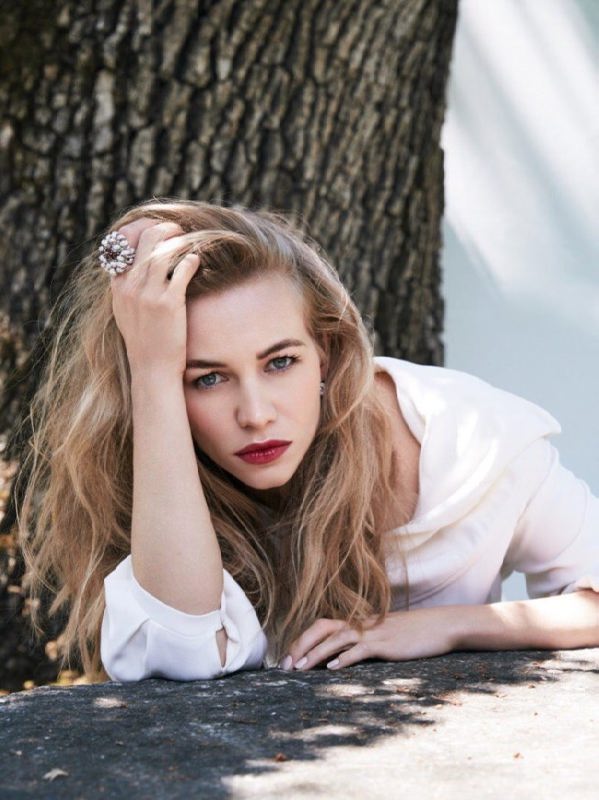 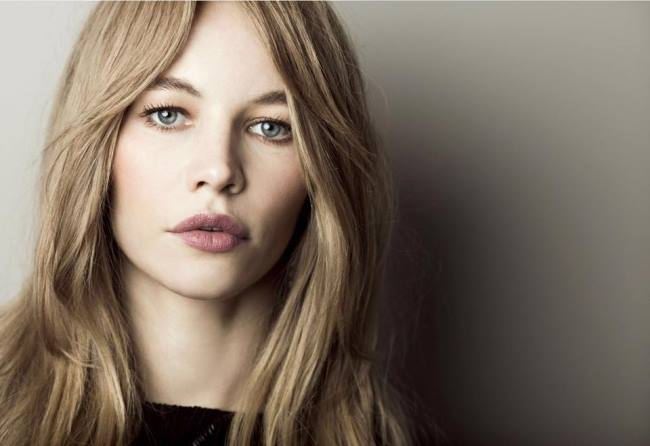 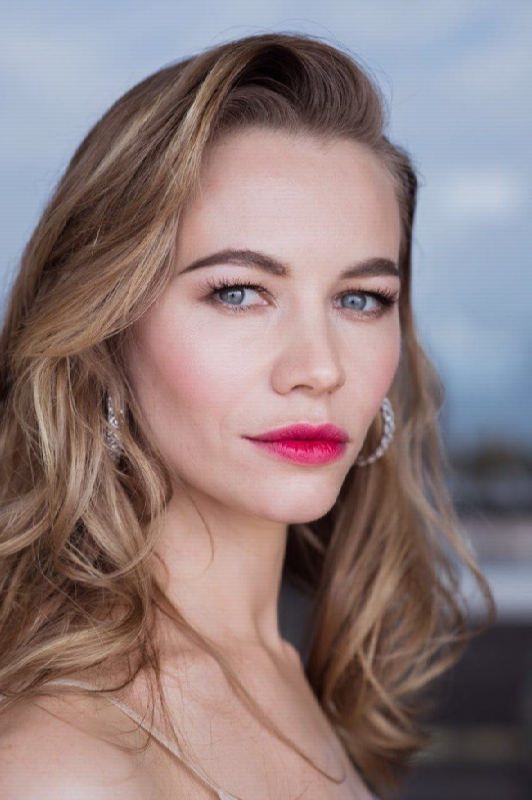 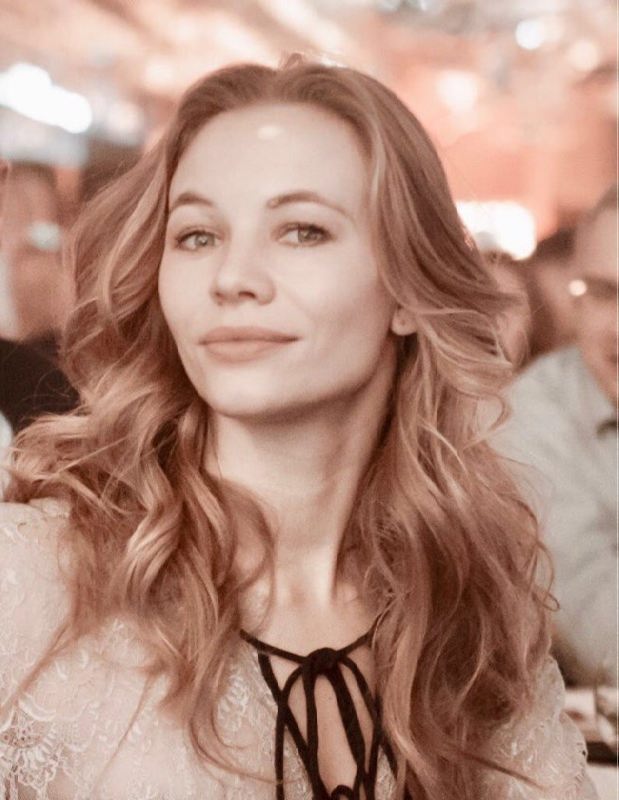 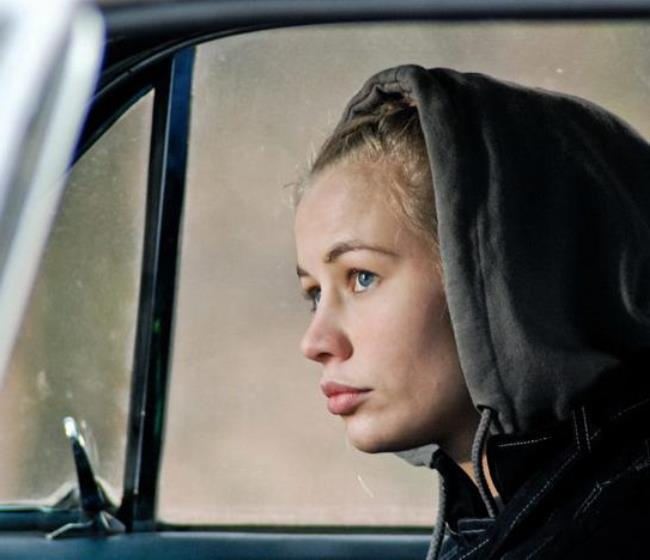 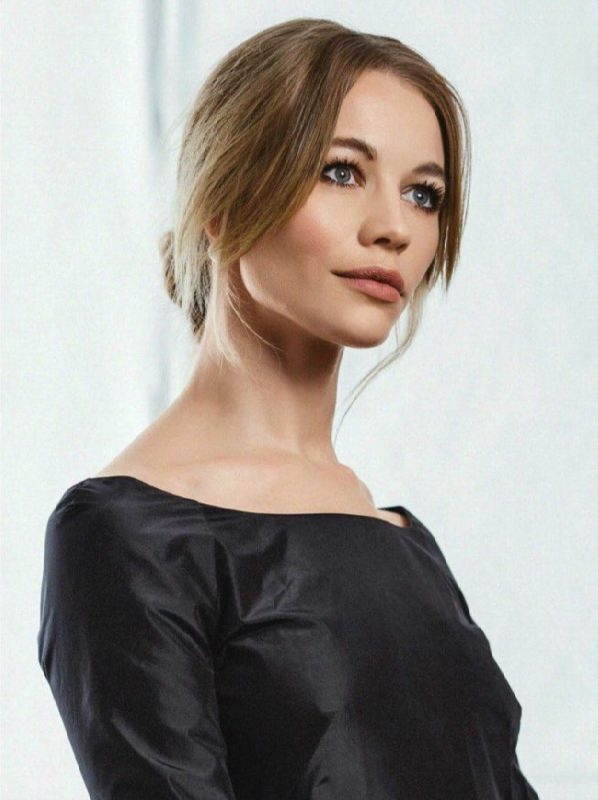 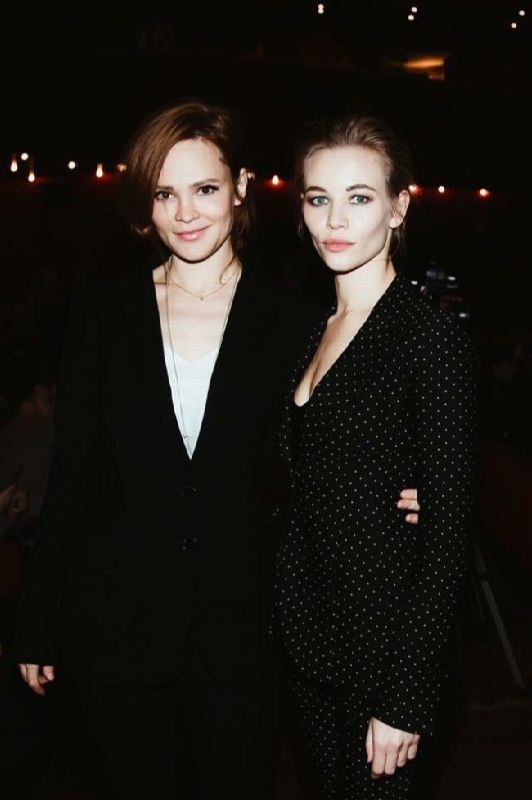 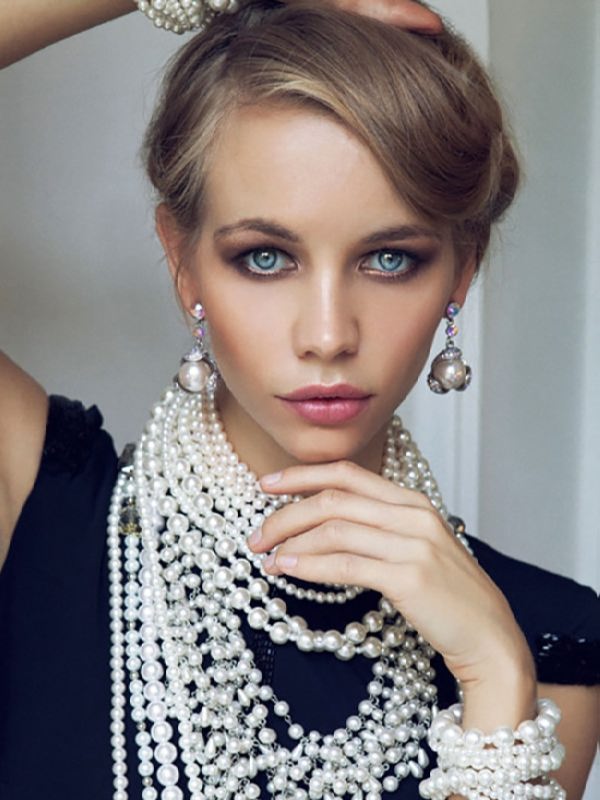 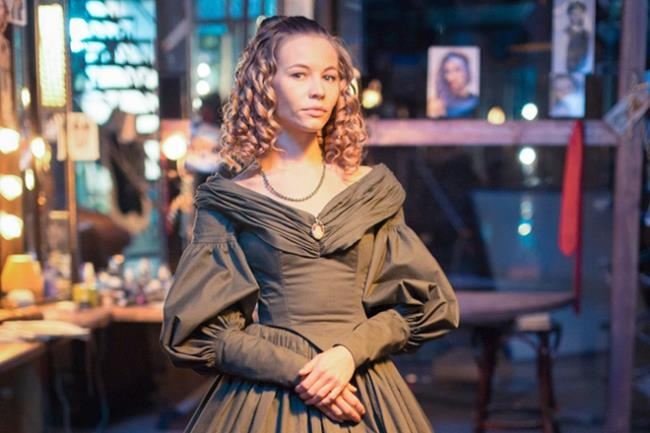 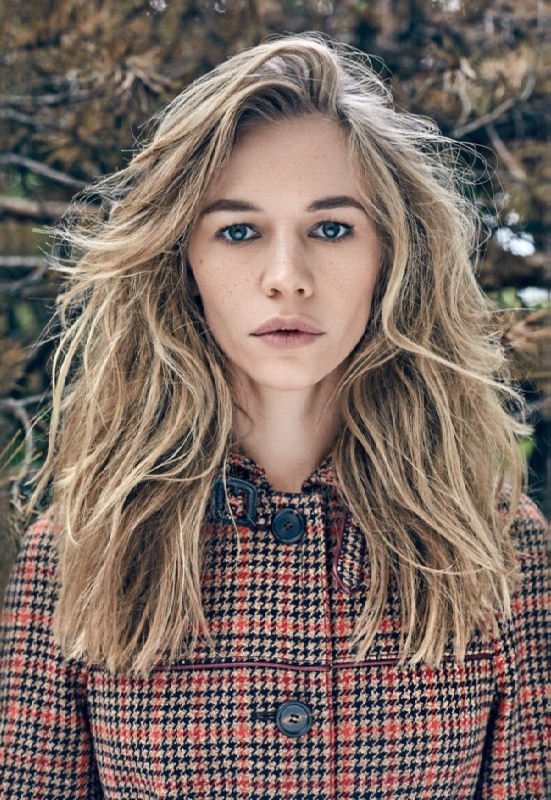 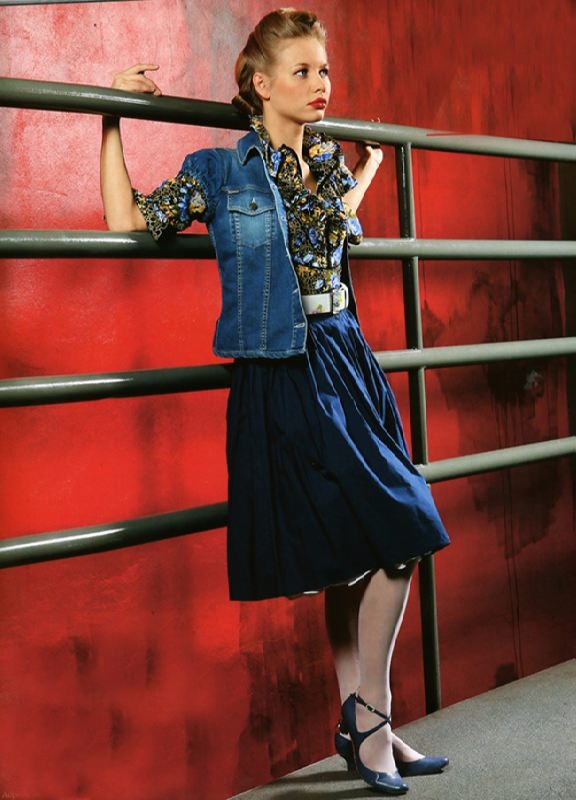 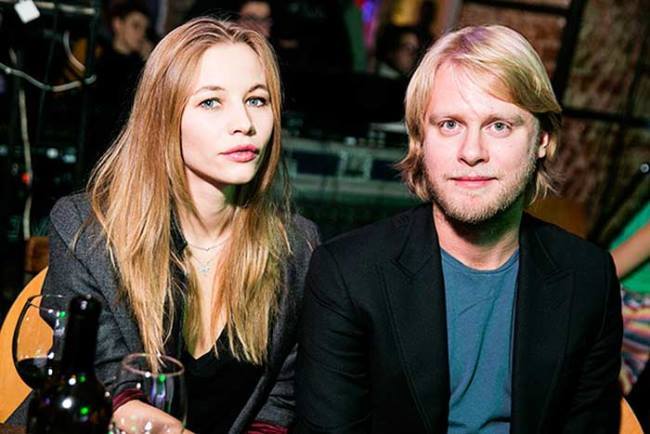 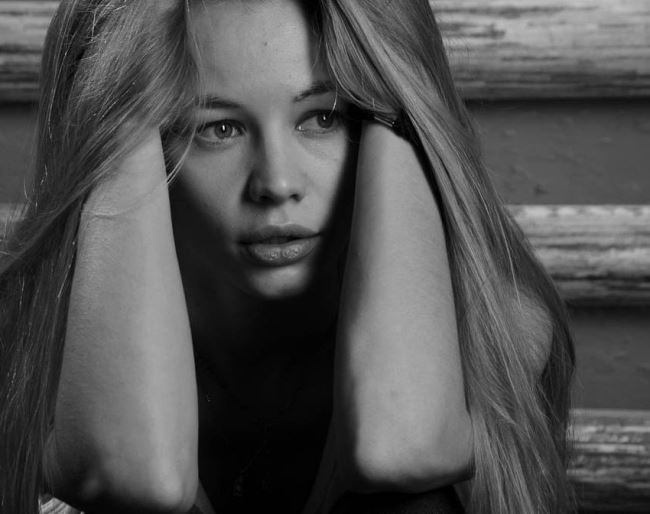 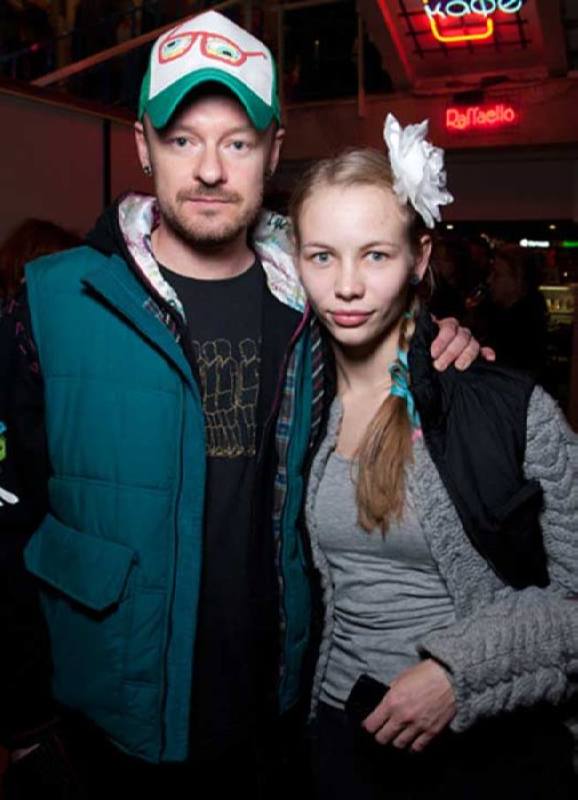 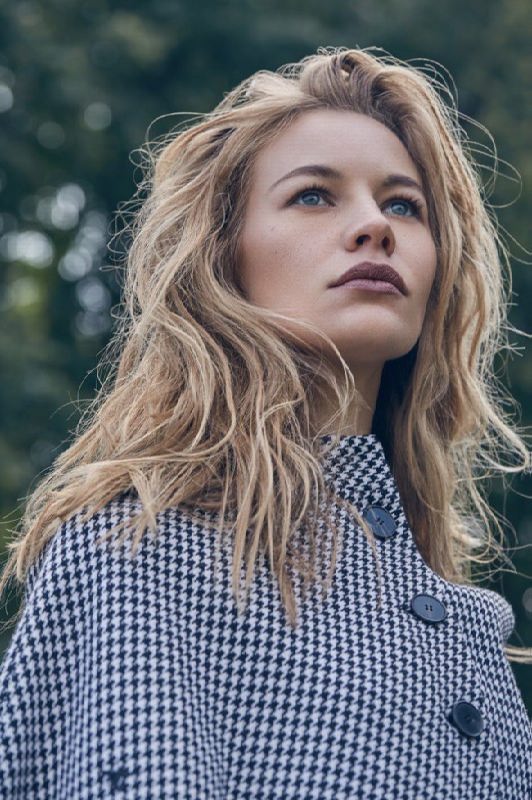