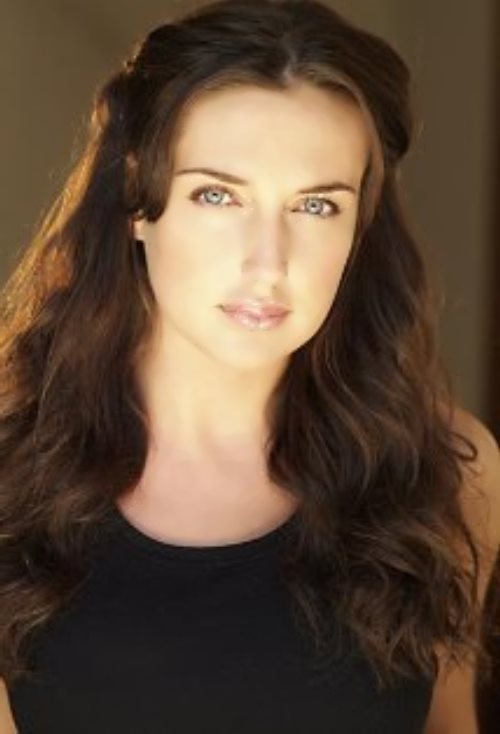 You must agree that it is good to be a daughter of a millionaire! All doors are open, good education, great manners, expensive clothes, manicure – awesome! Now imagine: how great it is to be the daughter of a billionaire…
Anna Anisimova is a strikingly beautiful girl with gorgeous brown eyes and long brown hair. This scary rich Russian socialite is sometimes called Russian Paris Hilton. Though she shares Paris’ joie de vivre (put down more than half-a-million dollars just to rent a house for the summer), Anna is intelligent and successful in her own right.
Beautiful Anna, born in 1983, is a daughter of Russian metal magnate Vasily Anisimov. Her elder sister was killed by the Russian mafia in April 2000 in Yekaterinburg, possibly part of a political or business conspiracy. And her father sent Anna off to the United States for her own security. Anna’s mother Galina married a U.S. citizen, organized Coral Realt company and bought a huge house in Manhattan.

Anya’s parents wanted their daughter to be a star and brought her to the prestigious modeling agency Elite. But at the age of 17 the girl left the fashion world. Later Anna entered the New York University but left it too. So, the girl decided to spend her daddy’s money. To tell the truth, she became a social butterfly while living in New York, partying, shopping, modeling occasionally, and doing all of the things that socialites do.
At the age of 19 she spent $23 million on Diane Von Furstenberg’s downtown Manhattan property. Anna wanted to “create a realtor empire and conquer New York”. Alas the deal failed.
Anisimova tried herself in real estate, moved from New York to Los Angeles and entered acting school. In her childhood, Anna was dreaming of becoming an actress.
Now Anisimova is an actress and producer, known for The Whistleblower (2010), Father of Invention (2010) and Flutter (2011).
Her first role Anna played in the film Father of Invention, directed by Trent Cooper. In the film The Whistleblower she played together with Monica Bellucci and Vanessa Redgrave.
Awesome Anna married her boyfriend Peter Schafer in 2010. Ms. Anisimova’s husband is a film producer who also runs the Sunrise Entertainment company.
source 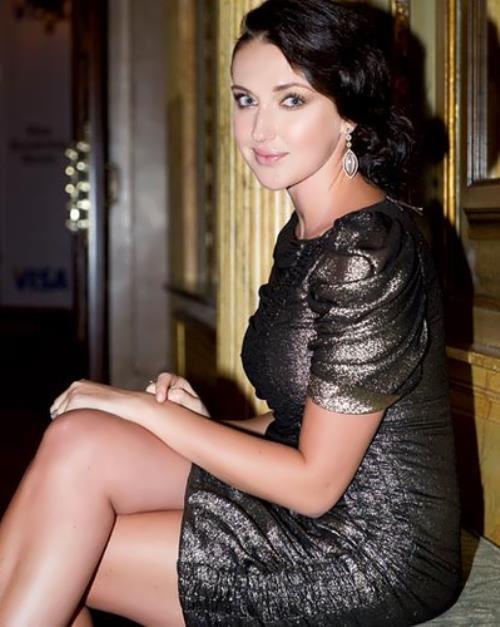 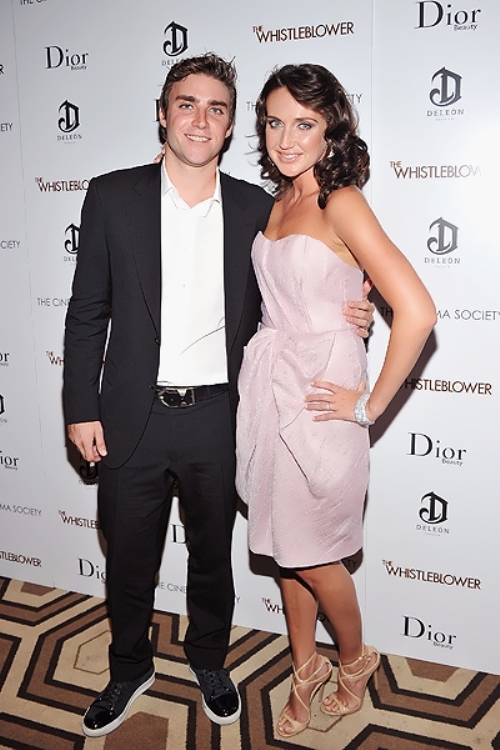 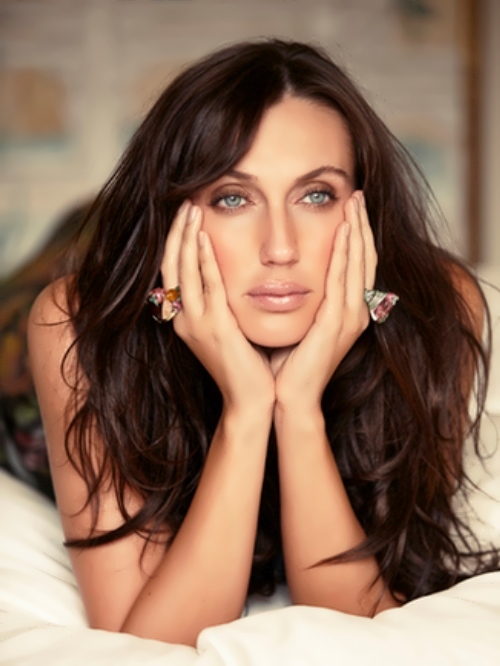 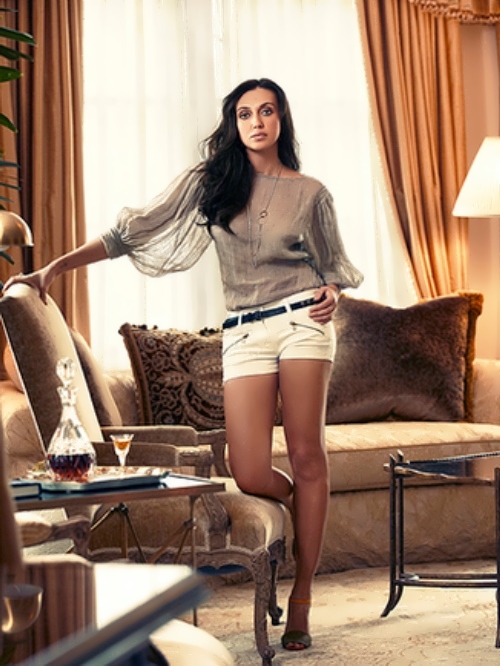 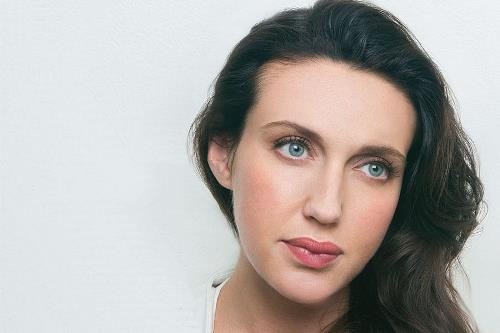 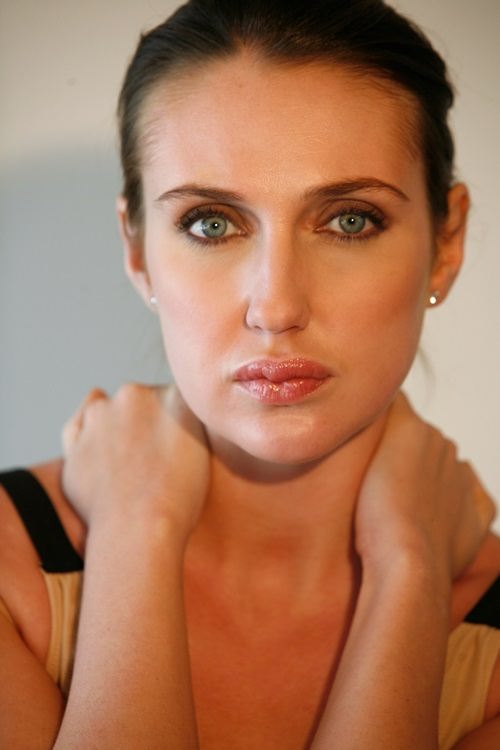 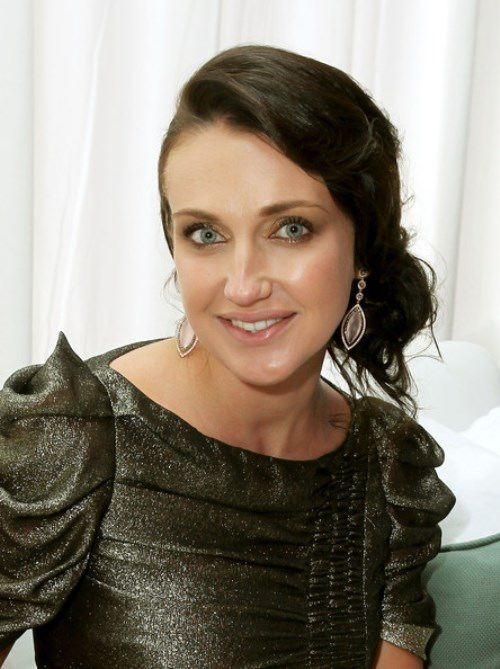 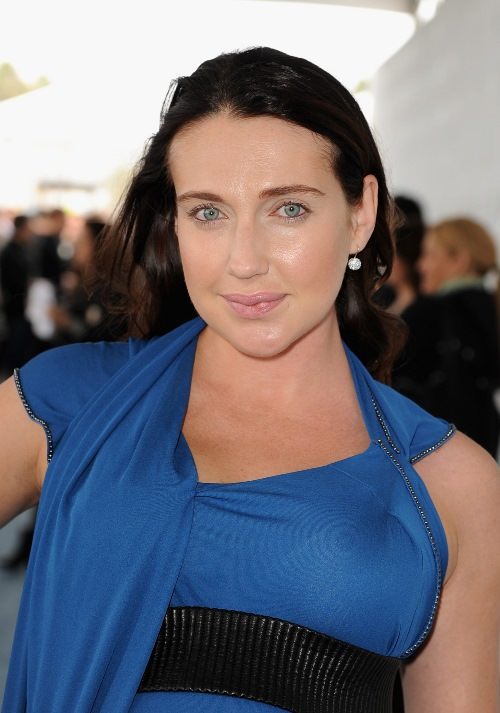 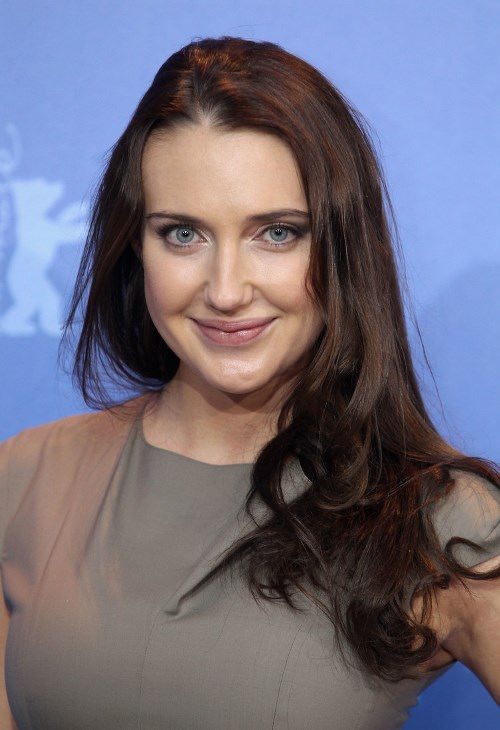