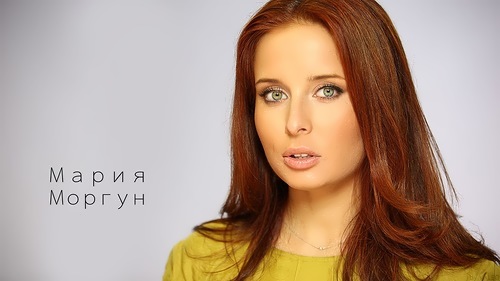 One of the most beautiful Russian TV presenters Maria Morgun was born on September 20, 1984 in Moscow. She is a TV presenter, journalist, correspondent, business reporter for the Russia 24 and RTR channels. In addition, she is editor-in-chief of the Living Planet TV channel (since 2014) and correspondent for the All-Russian State Television and Radio Broadcasting Company.
In 2004, Maria was an intern in the newsroom of the First Channel, where she worked for the next two years. Beautiful girl graduated from the National research university Higher School of Economics (HSE) in 2007.
Masha became a correspondent for the TV channel Russia-24 in 2006. Her first business trip was to North Korea. It was a rare success for any journalist, especially for a beginner. Moreover, she traveled around the world, making reports on international politics and the economy.

Later, in 2009, she became a presenter of Economic News on the same channel. Since 2010, Maria is an author and host of the television program My Planet, as well as programs BBC News and I Can (with Denis Seminihin) on the Russia-2 channel.
As well as, in 2011, Morgun began working as a co-host of Grand Prix Formula 1 together with Alexei Popov on the Russia-2 channel.
On January 20, 2014 she was one of the torchbearers during the 2014 Winter Olympics torch relay in Volgograd.
“It’s awesome to work as a reporter. I believe, it is an interesting and useful profession. Every day you learn something new, meet new people. This is an opportunity to wonder and surprise most viewers. You know, I like to find interesting topics and unusual things in everyday life.”
The work of a journalist is very much like that of a historian. A historian studies and tries to explain events of the past and a journalist does the same about the present. But to be a journalist is much more interesting than to be a historian because you deal with real events that are happening right now so you can even influence them. Actually, journalists can influence the history.
Interesting TV presenter is married and has two daughters – Ulyana (born in 2012) and Sofia (born in 2014).
Her fan page Vkontakte: http://vk.com/club16908626 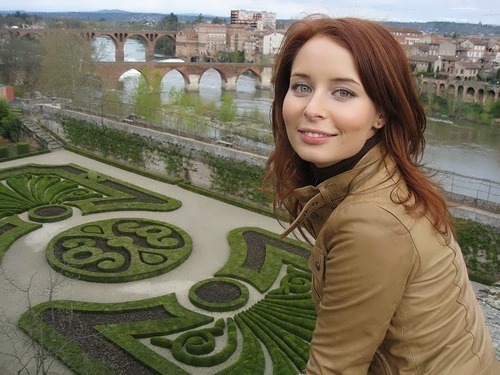 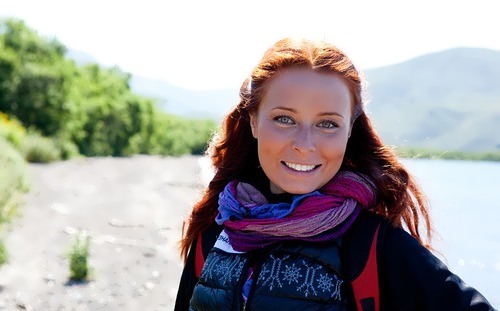 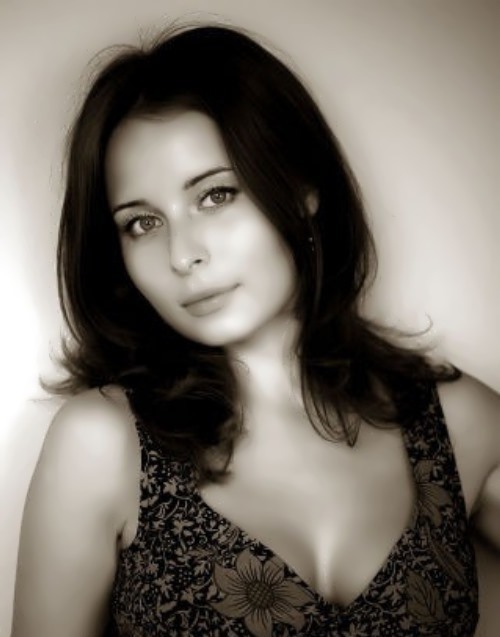 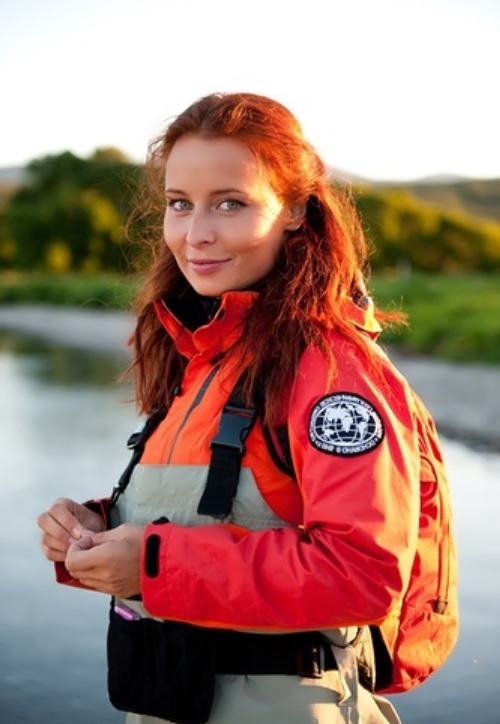 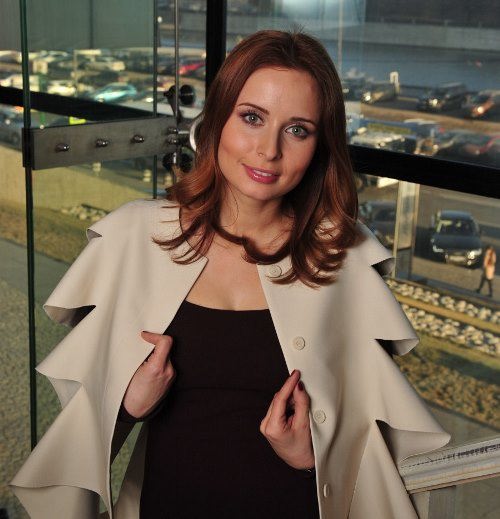 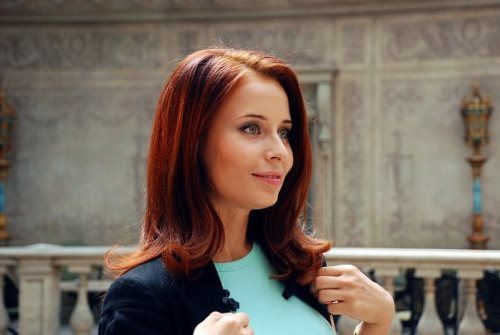 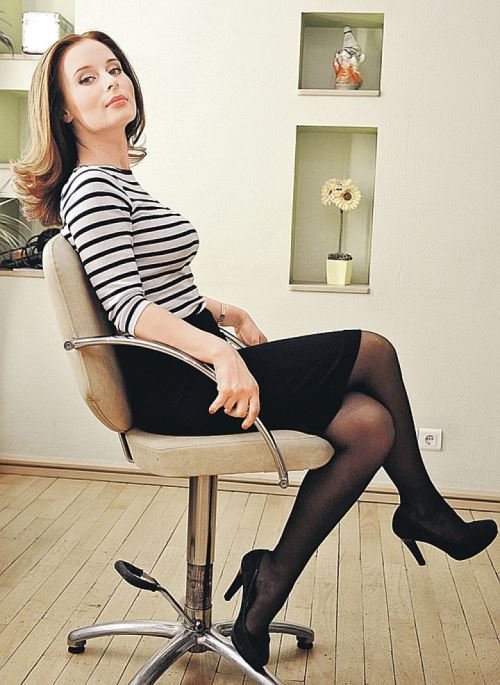 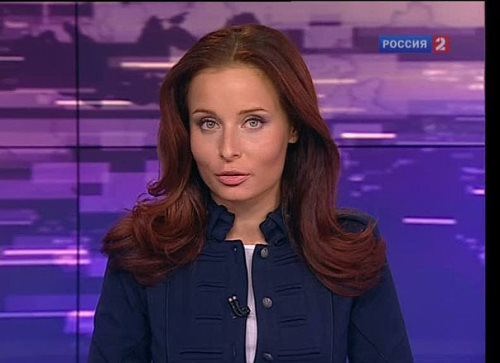