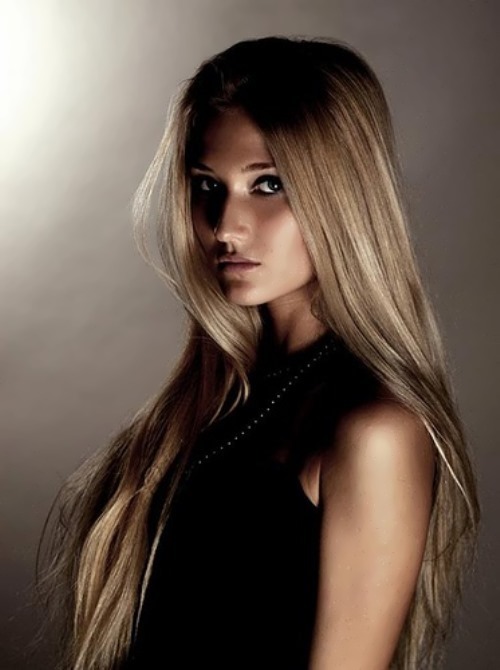 Anastasia Yankova was born on March 1, 1991 in Moscow.
This lovely, sweet girl is a Russian champion in Thai boxing.
Russian journalists often compare Yankova with the American MMA fighter Gina Karana.
Beautiful girl was involved in karate at the age of 7, inspired by the movie with Jean-Claude Van Damme, Chuck Norris and Bruce Lee. The girl was a fan of one of the popular TV series Xena: Warrior Princess, as well as she watched videos with Fedor Emelianenko. In her free time, she read a lot and painted.
She studies for the designer of clothes at the International Slavic Institute. By the way, she did not advertise her achievements in sport. Even in her own institute few people realize that she is one of the leaders of female Thai boxing in Russia.
On March 2011 she became the winner of the Cup of Russia in Thai boxing.

In kickboxing Anastasia debuted on March 30, 2012 at W5 Fighter tournament and won the fight against Anna Veselova. Also she won her second fight against Viktoria Korkoshko, Ukraine’s best kickboxing champion. However, on December 23, 2012 Anastasia lost to Yana Lyashko.
In November 2014, at the W5 tournament in Bratislava in a category up to 56 kg, she defeated German Daniela Graf. Seven months later, on June 22, 2015, Yankova fought with Italian Luana Lorenzoni and won the fight.
Later, on October 4, 2013 at White Rex Pro – the Birth of a Nation tournament in Totem Hall (Moscow) Yankova won Italian Eleonora Tassinari.
October 23, 2015, after a two-year break, Anastasia fought in St. Petersburg and won again.
Nastya dreamed of protecting the weak people from a young age. Now it is quite unlikely that anyone will try to get in her way of doing just this. She knows how to hold her own and is a formidable opponent in the ring. The Russian Thai boxing champ ensures this by having only male sparring partners. She fears neither pain nor injury while still managing to maintain both her beauty and femininity.
To tell the truth, she has already appeared on the covers of glossy magazines and photo shoots now take a lot of the champion’s time.
Her boyfriend is also involved in Thai boxing. 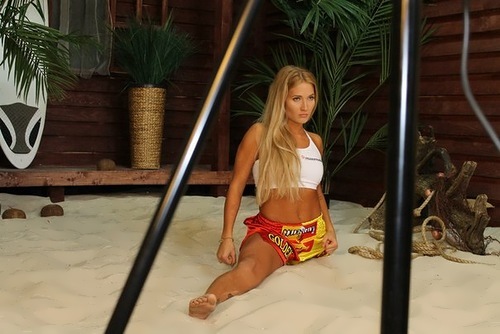 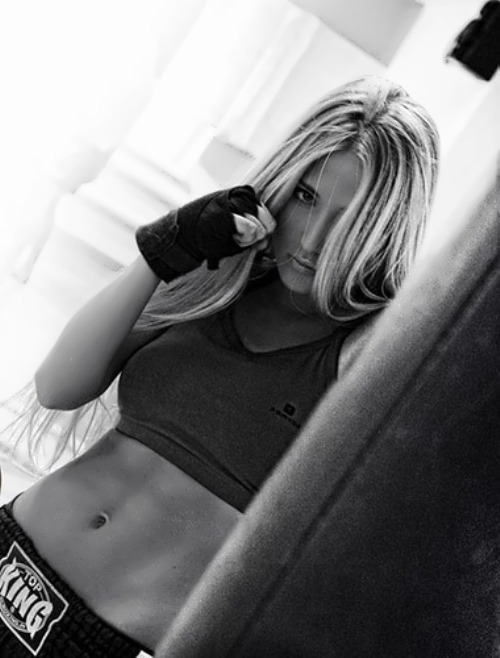 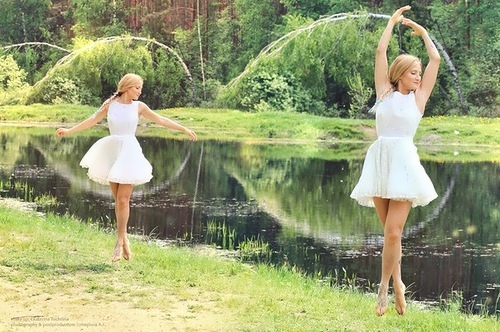 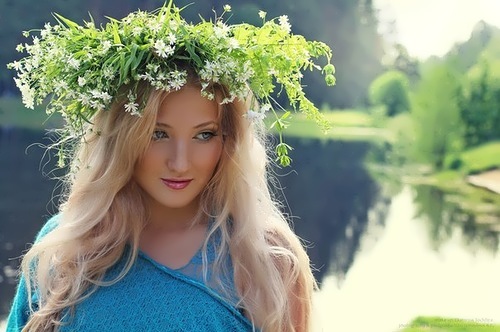 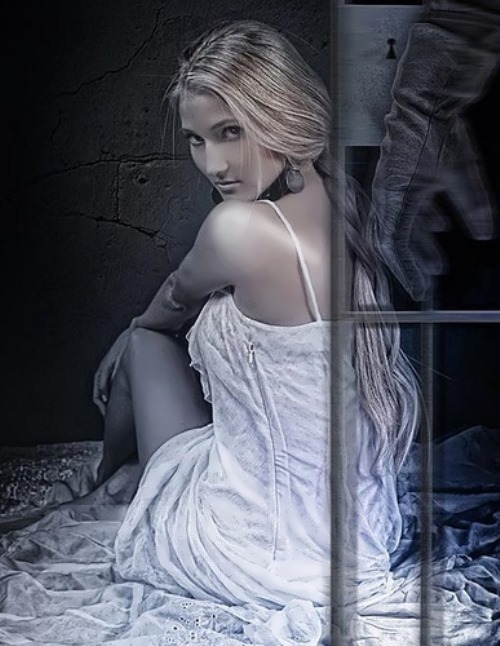 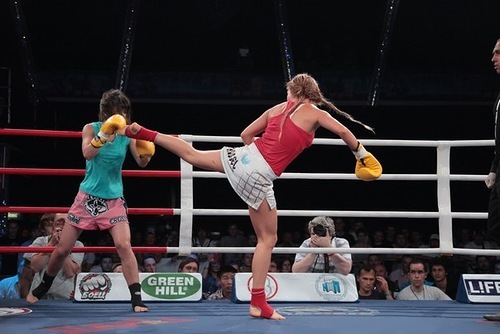 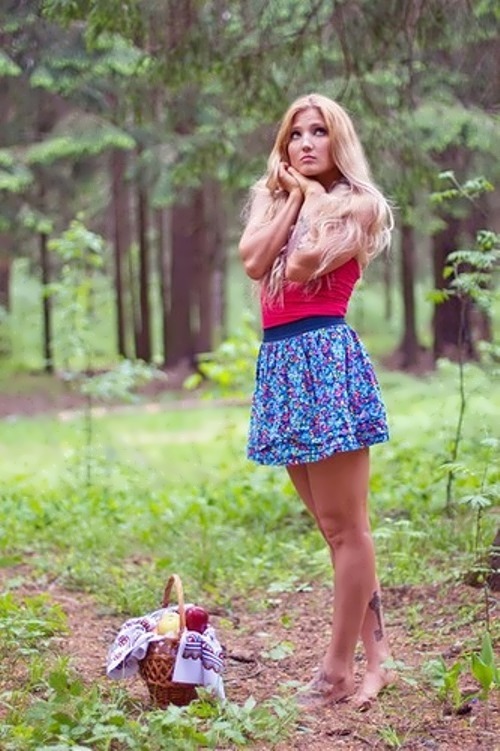 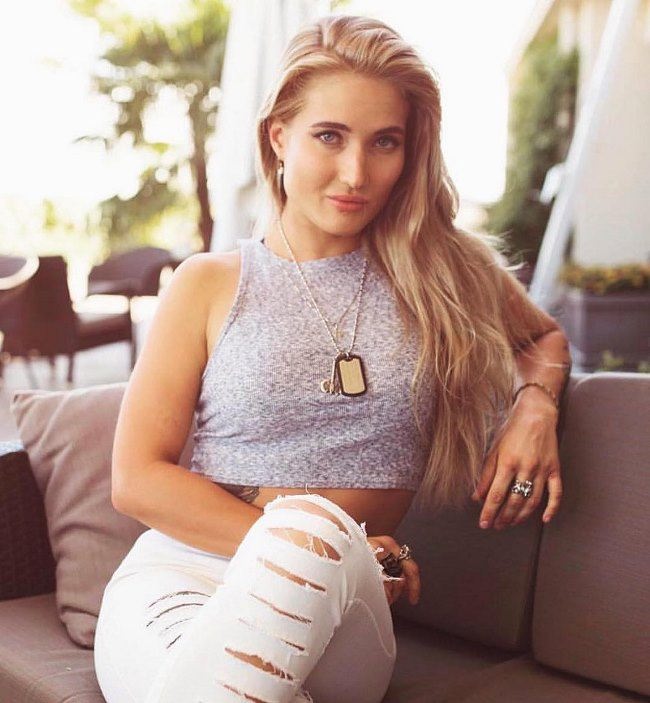 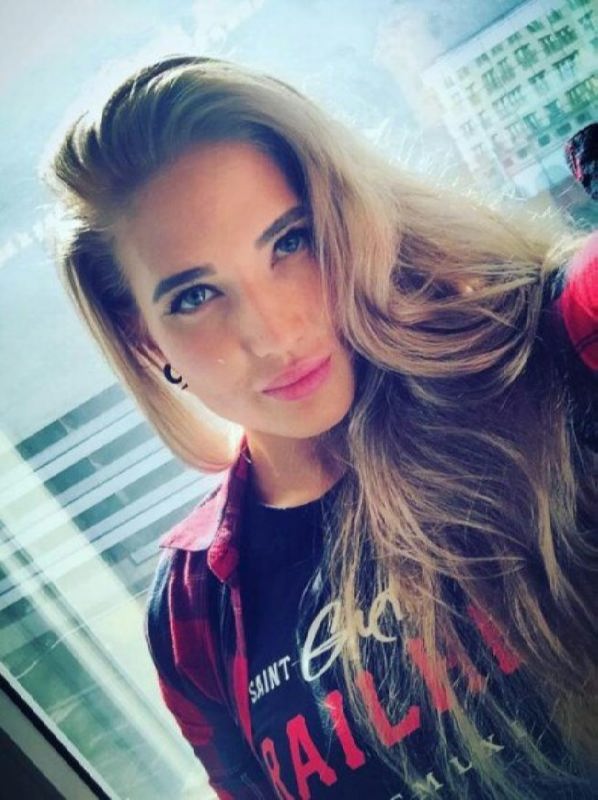 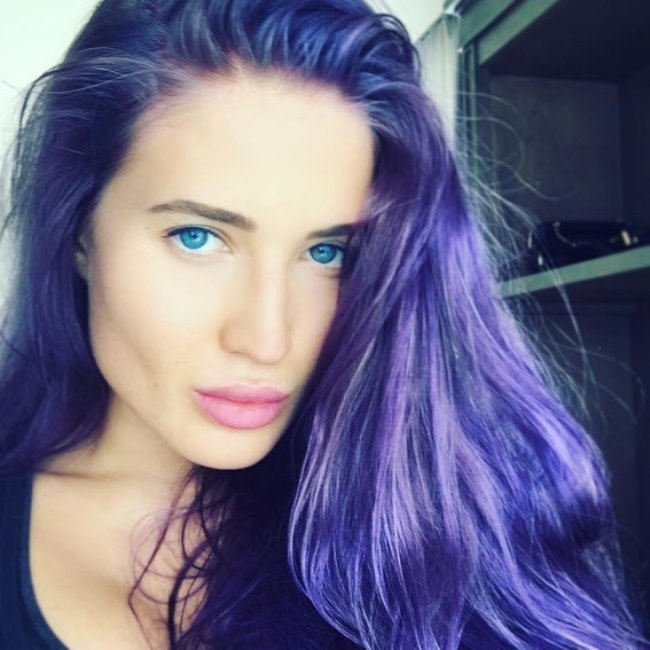 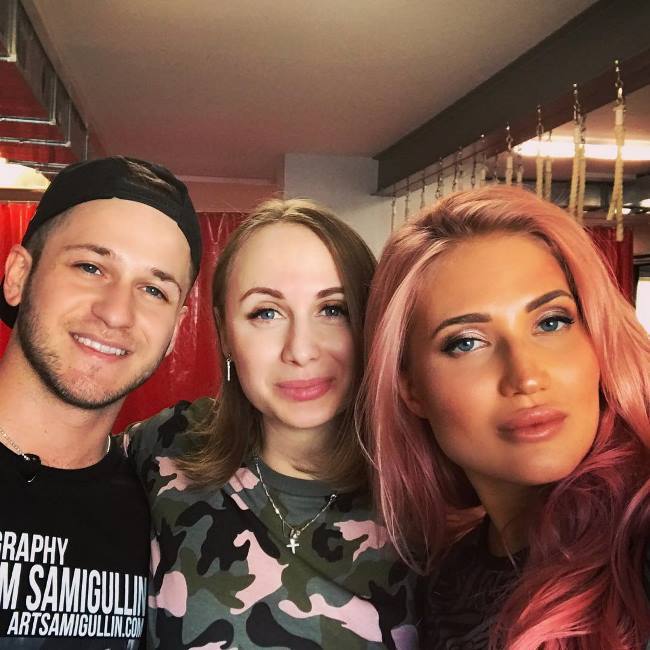 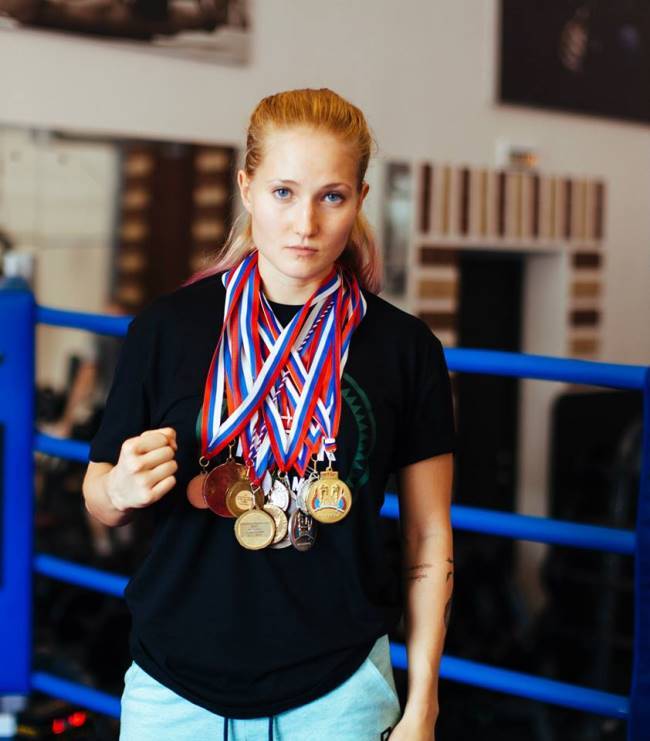 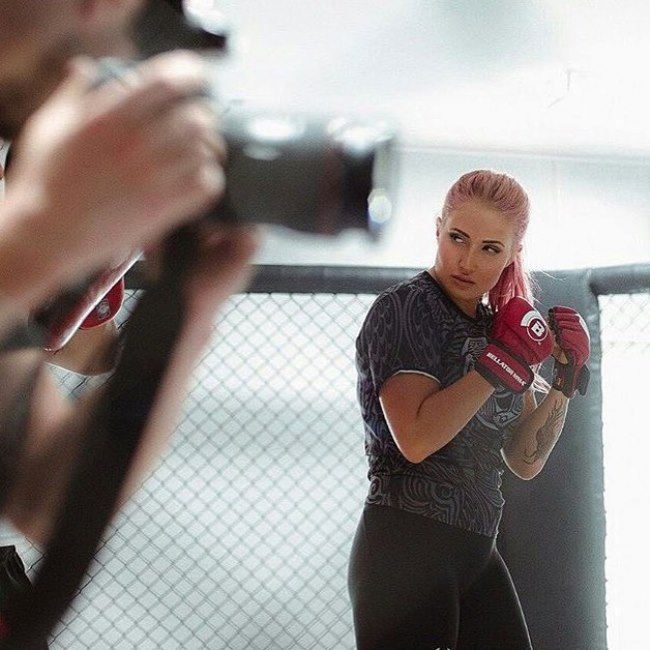 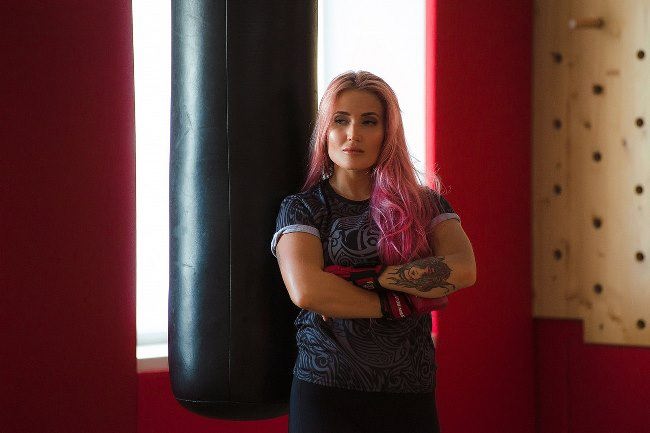 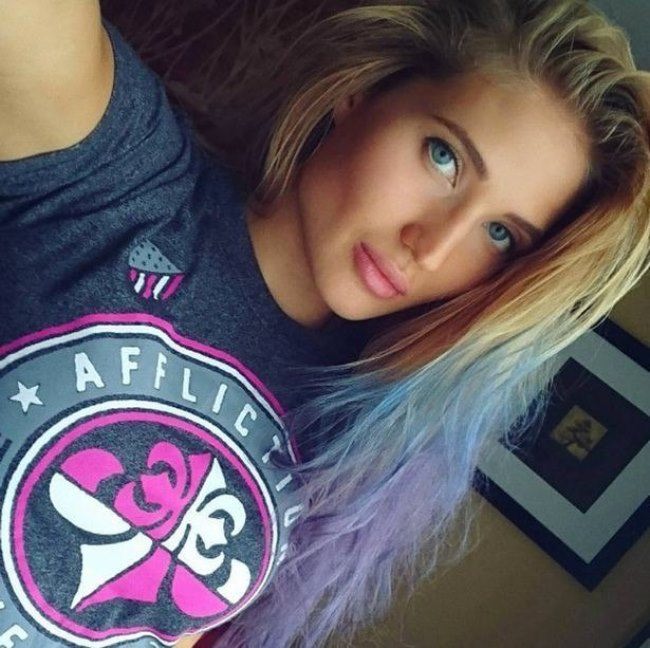 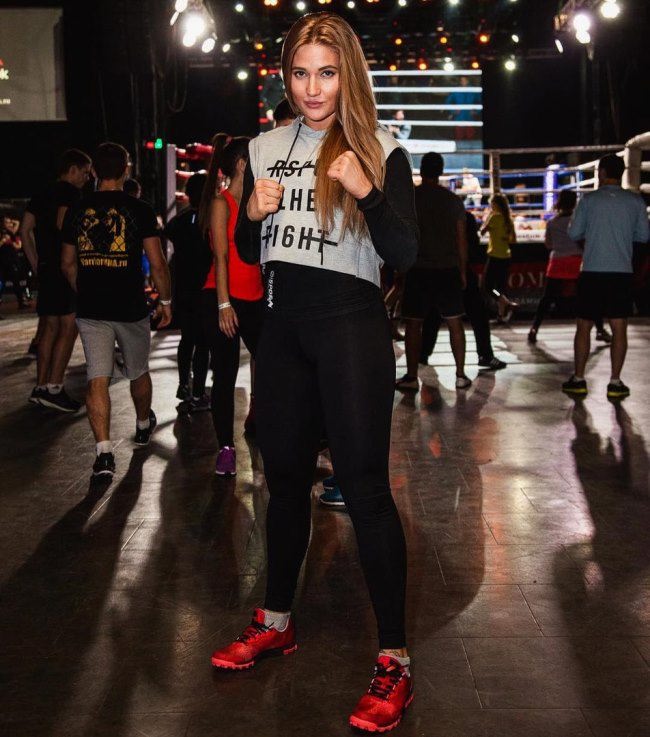 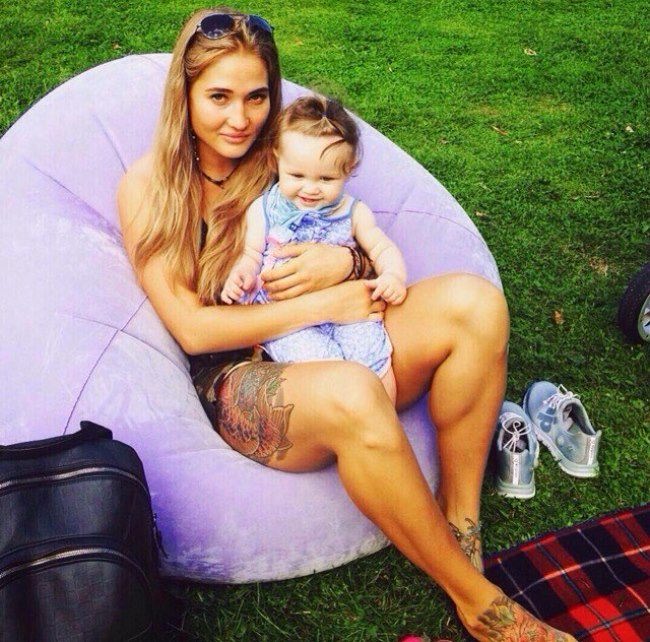 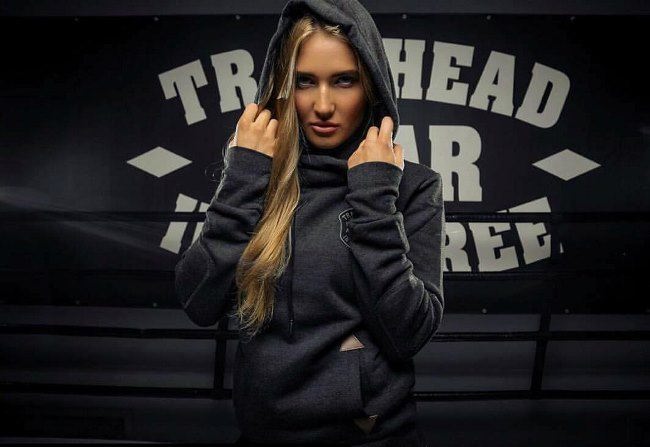