Anastasia Nikitina is a beautiful Russian girl, who won the title of Miss Bikini World – 2012.
The final of the World beauty pageant was held in the ancient castle Cantacuzino, in Romania. Sixty beauties from different countries took part in the contest Miss Bikini World-2012. The contest was held in Romania because it is the homeland of the previous winner – Diana Boyanki. The contest consisted of three phases: swimsuit fashion show, evening dress fashion show and talent competition. The last one was very important. You know, Anastasia was able to show a performance with artistic gymnastics elements (she is a Master of sports in athletics).
Anastasia became the first Russian girl to win the Miss Bikini World contest. Also Nikitina received the honorary title – the face of the castle Cantacuzino. Russian beauty did not only become the winner and get the crown, but also signed a contract with an international brand, which produces swim wear. By the way, she was invited to take part in a photo session for the famous men’s magazine Maxim.

Cute girl was born on May 28, 1989 into the family of a Russian language teacher and a cycling coach. At the age of 10 she was involved in athletics and in five years received the title of master of sports. At the age of 16 the girl first tried her hand as a photo model. After school Nikitina entered the Kazakh-Russian University, Faculty of Economics, which she graduated with honors. 22-year-old beauty moved to Moscow and has been working as a photo model.
Anastasia is actively involved in sports and yoga. In her free time Nikitina studies esoteric. 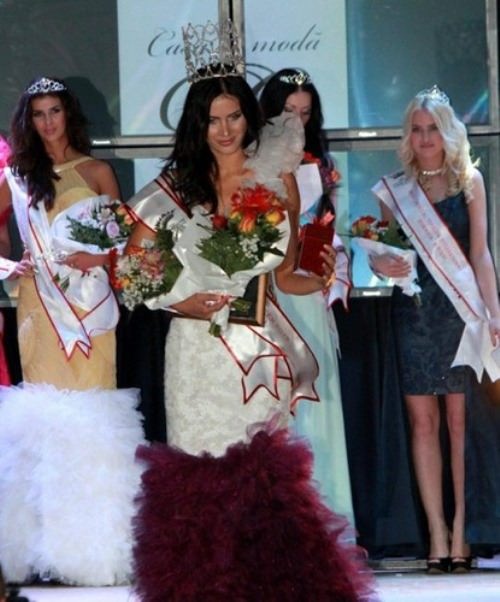 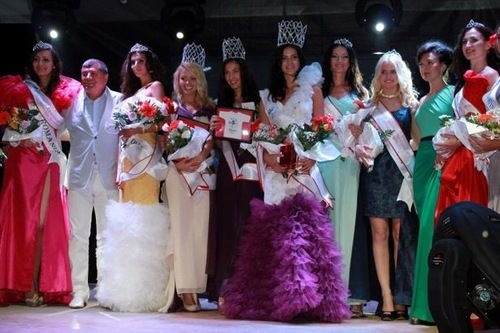 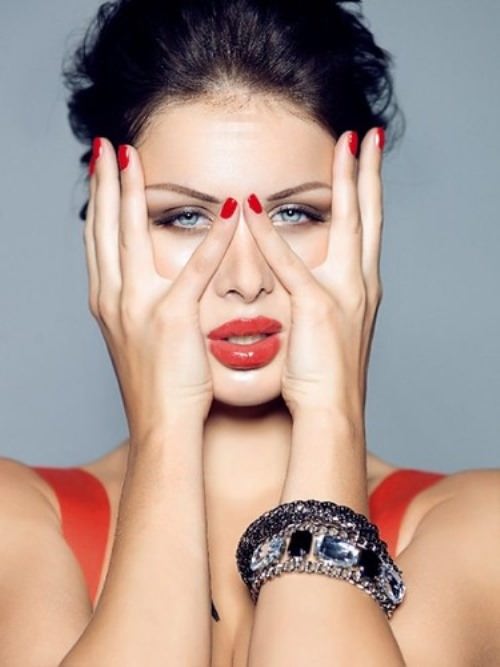 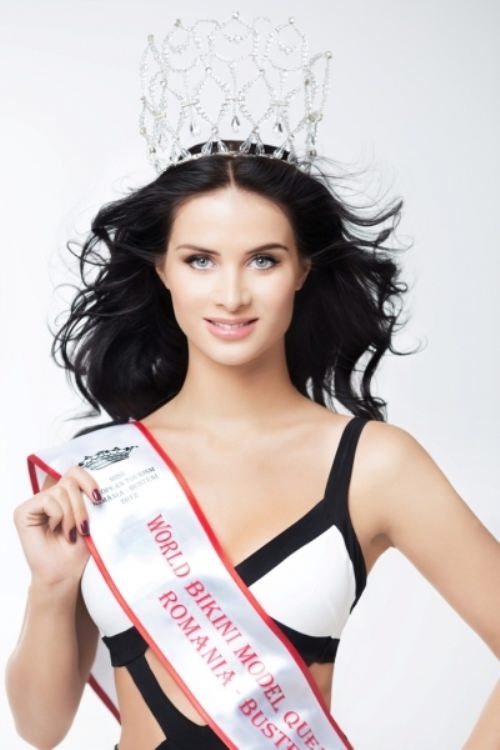 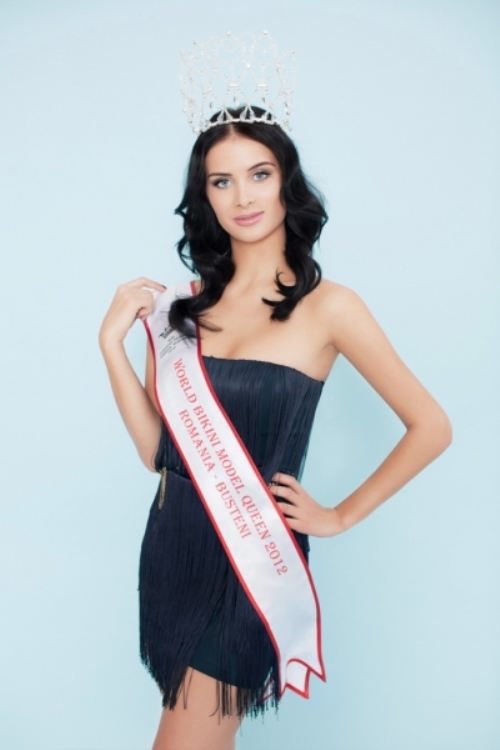 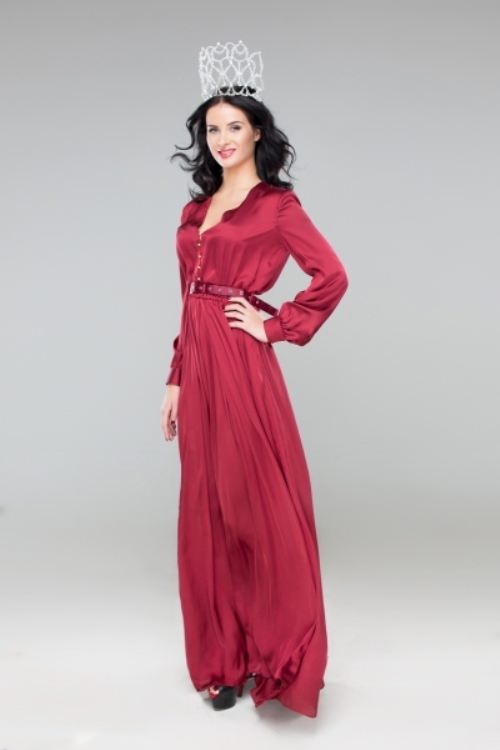 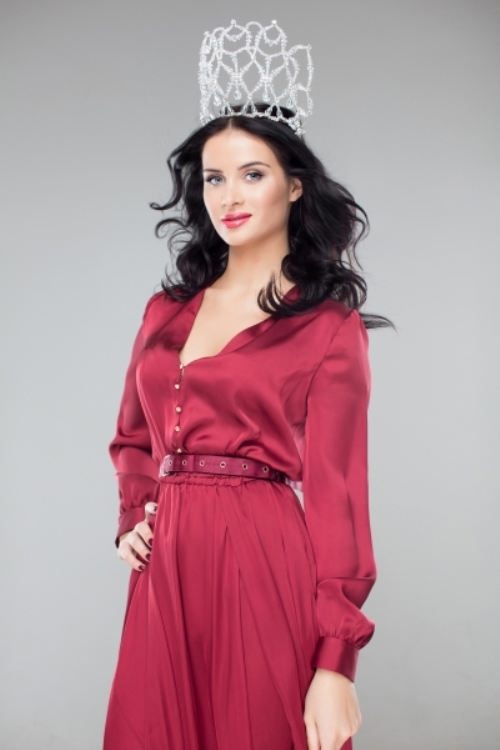 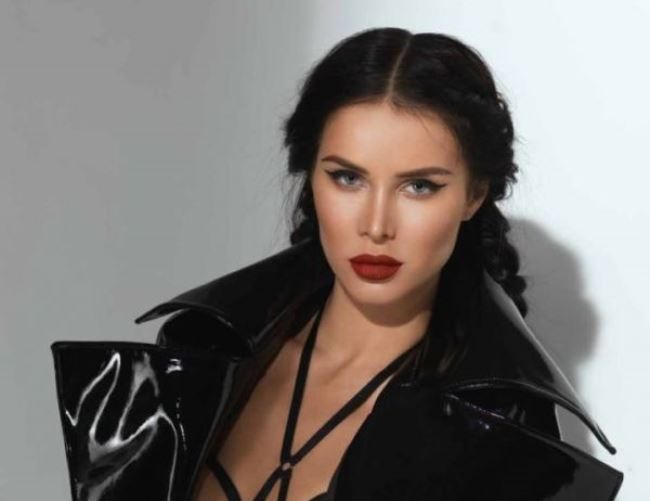 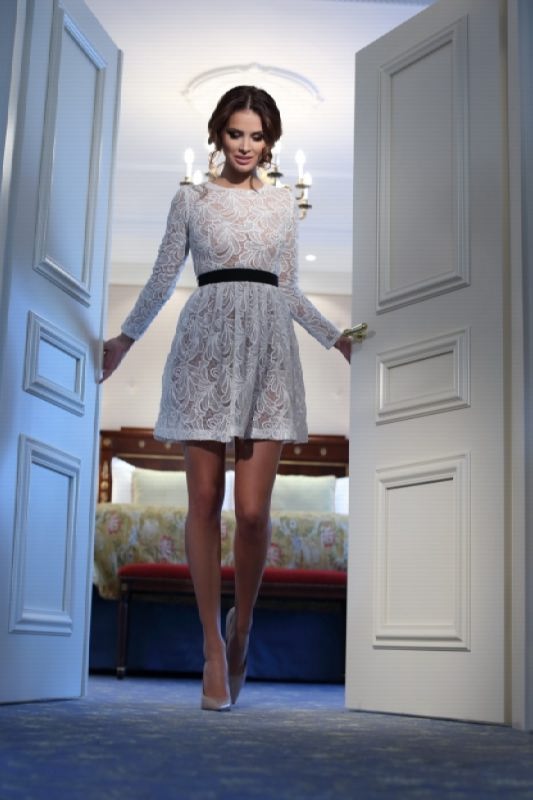