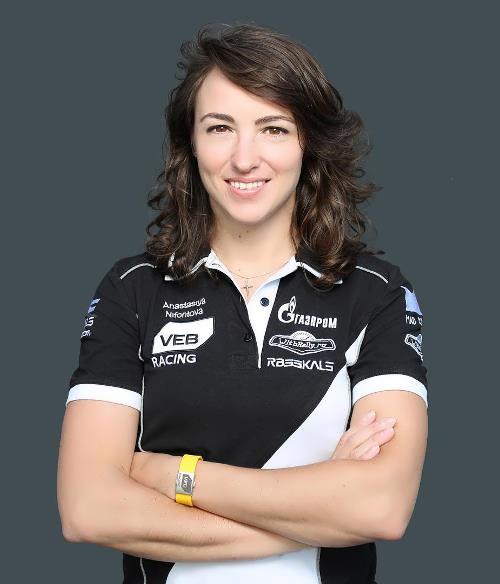 Anastasia Nifontova is a Russian biker.
Pretty girl was born on January 19, 1979 in Washington. At the age of 3 she became engaged in figure skating. And in 1981 the girl became school champion in her age group. However, the desire for speed and extreme sports led her to the Sparrow Hills where she began her career as a skier in 1985. For 10 years, Anastasia was a multiple prize-winner of the youth championships of Moscow and Russia. By the way, she was a candidate for the Master of Sports and a member of the junior Moscow and Russian teams.
The father presented his daughter with a motorcycle on her 16th birthday. In 1998, Nastya got a job in a motorcycle shop Alpin. The shop was headed by famous motorcycle racer Alexander Nifontov, the first Russian Paris – Dakar rally participant. In 1999, she participated in her first motorcycle competition and was the only girl in it. Since then Anastasia took part in almost all races.

You know, Nifontova graduated from the Moscow State Linguistic University and entered the All-Russian State Institute of Cinematography. In 2003 she gave birth to her daughter.
And in late 2005, friends persuaded her to return to motor sport and to take part in the motocross.
In 2006, Anastasia took part in Women’s World Motocross Championship and in the European Championship. Nastya became a professional racer and a member of Yakhnich Motorsport team. She was the Russian Cup bronze medalist.
In 2009, the girl actively promoted motor sports and became a producer and presenter of the TV program about motorsport on DRIVE channel.
On July 5, 2012 she gave birth to her second child. 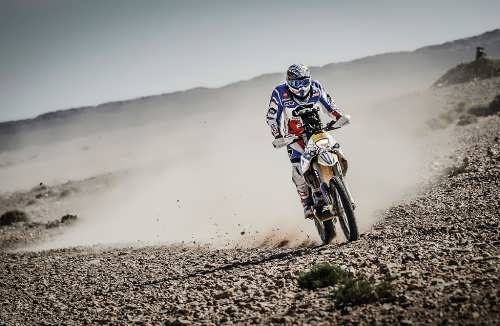 What is more, in 2013, she became the first woman vice-champion in the men’s competition. In 2014, Anastasia tried his hand at the World Cup stages of cross-country rally. For the first time Russian sportswoman participated in such competition. Anastasia became the first woman in the history of Russian motorsport, who managed to enter the top three winners in the competitions of the highest level. Following this success, she was invited to become a member of VEB Racing professional team and in December 2014 Anastasia took part in Africa Eco Race. Actually, she became the first Russian participant. Nifontova won the women’s standings and showed the 6th result among men.
In 2016, she became the only motorcycle racer who was allowed to participate in Silk Road from Moscow to Beijing.
Her personal site: nifontova.com 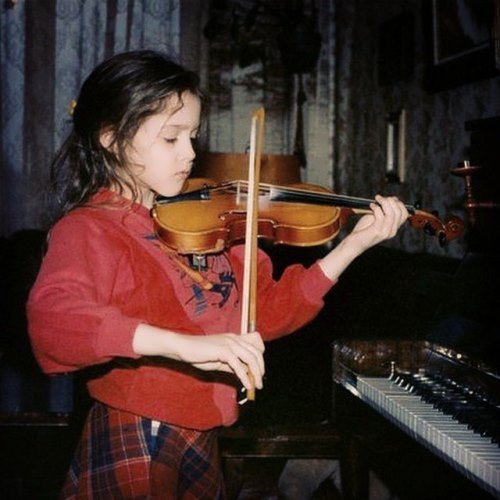 Cute Anastasia Nifontova in her childhood 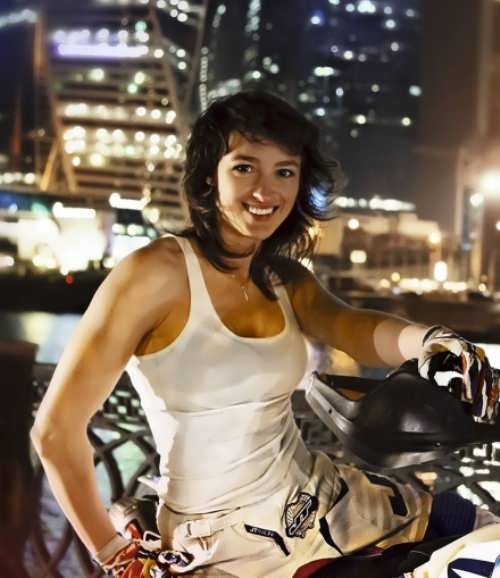 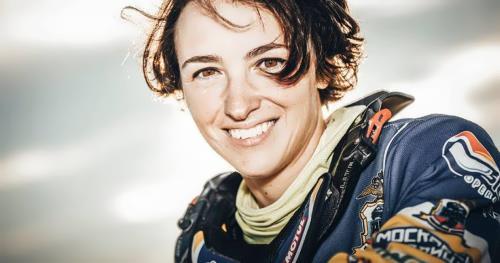 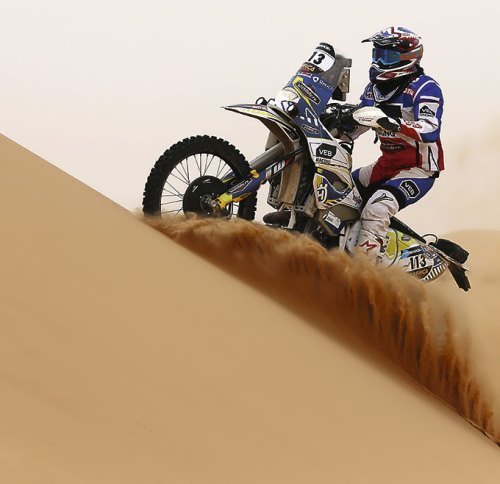 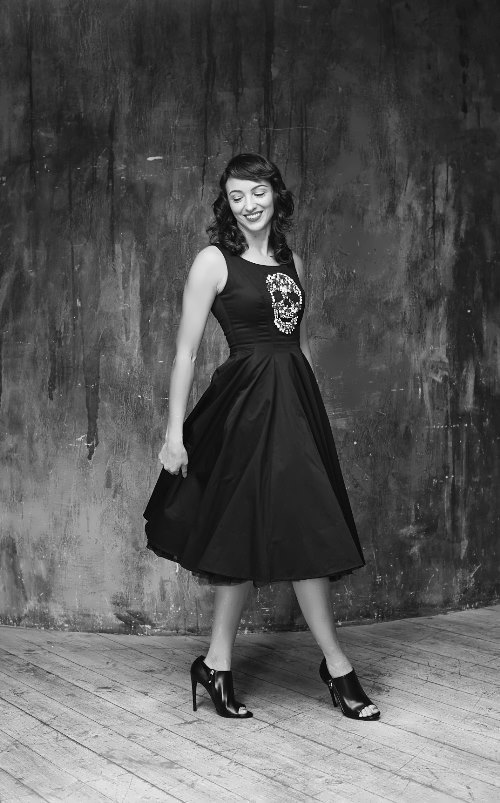 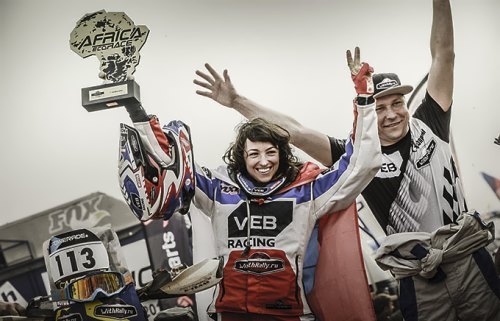 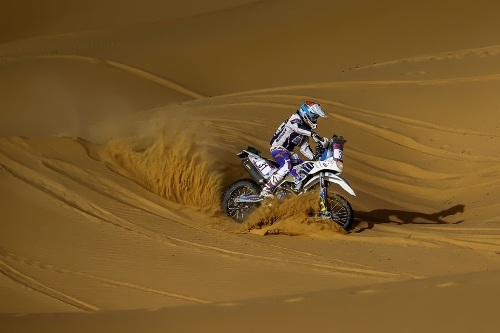 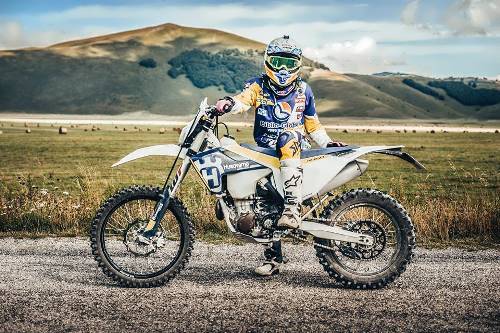 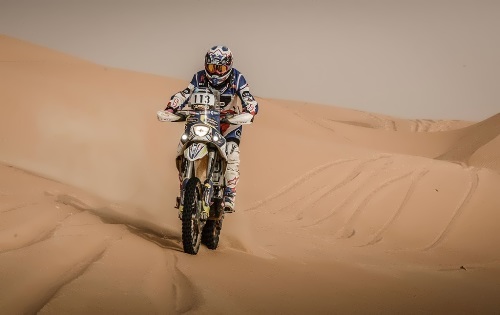 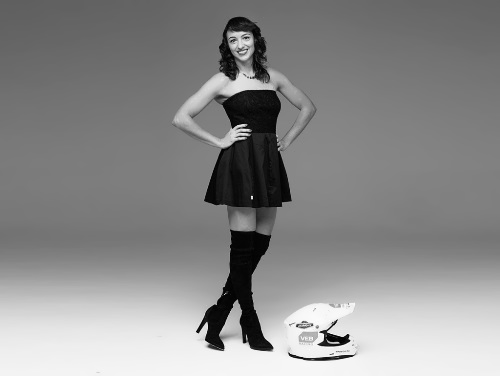 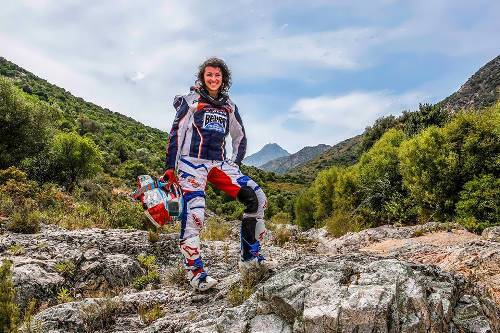 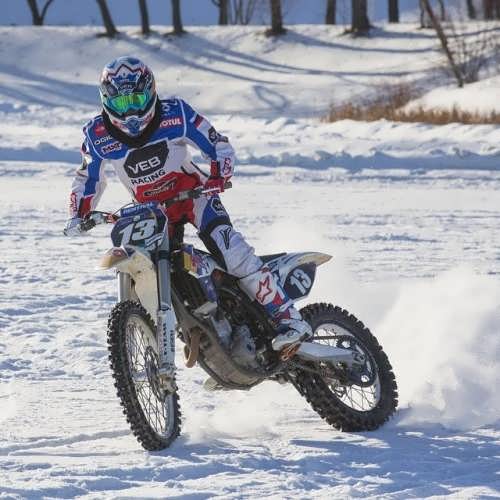 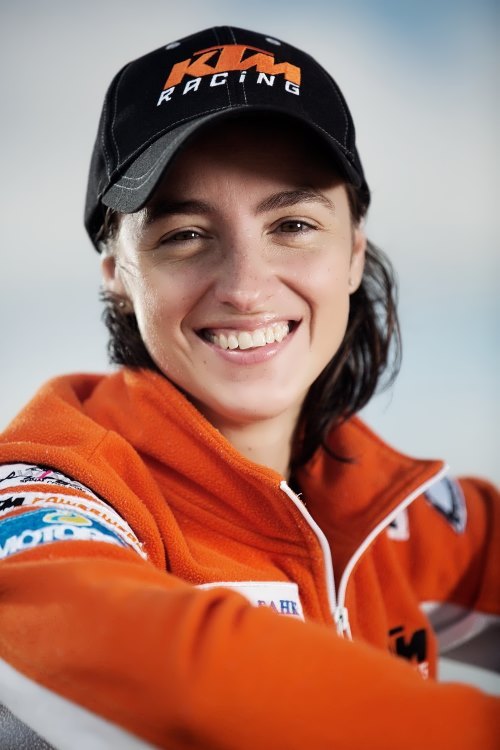 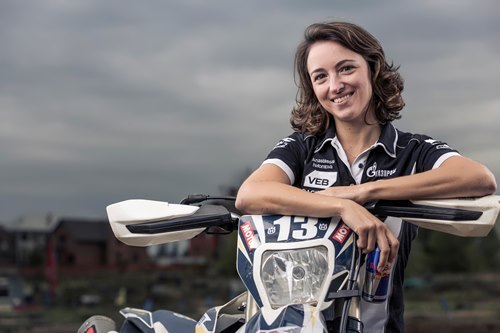 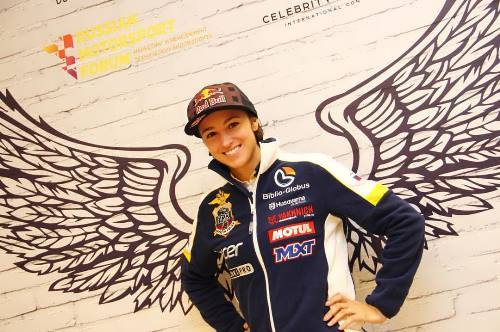 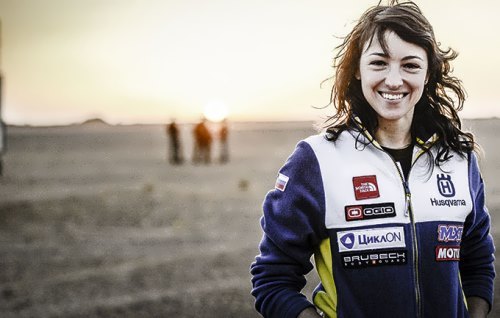 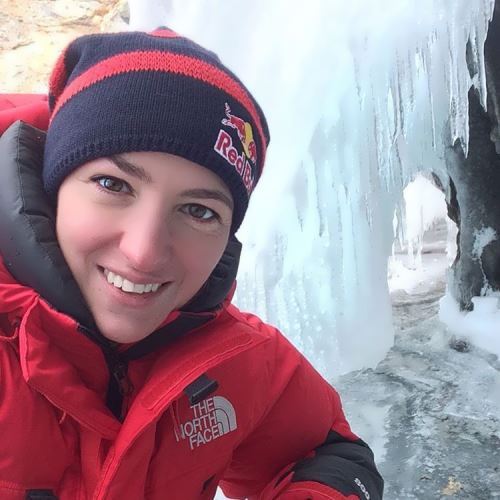 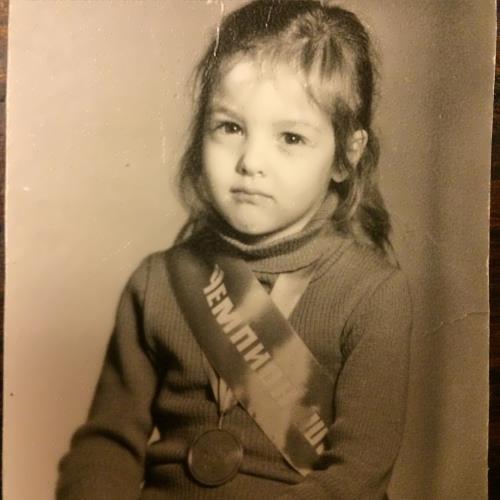 Nifontova in her childhood 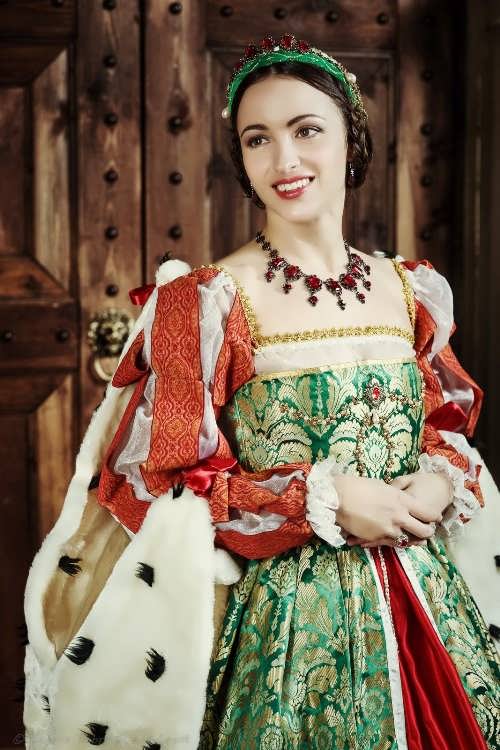 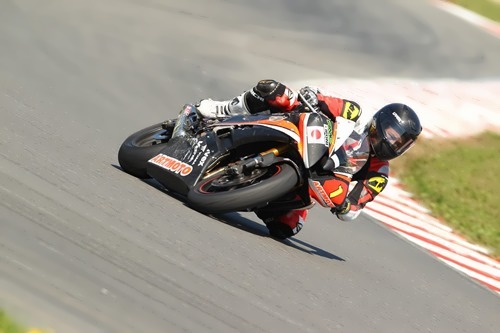 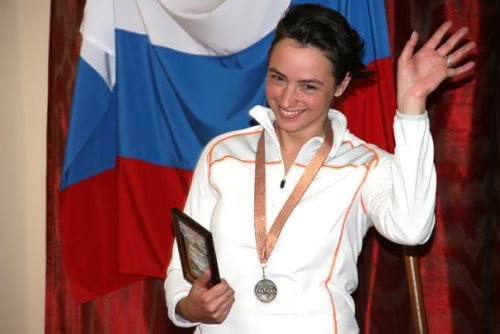 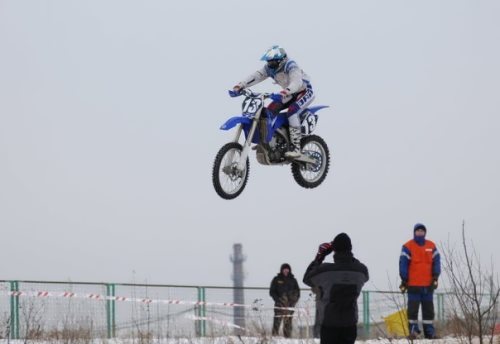 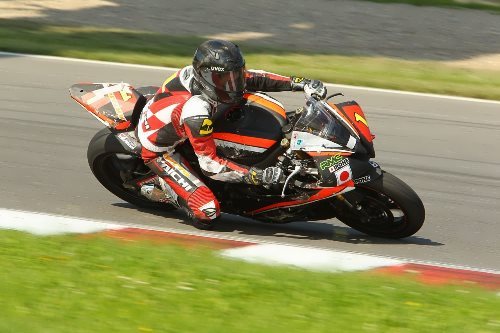 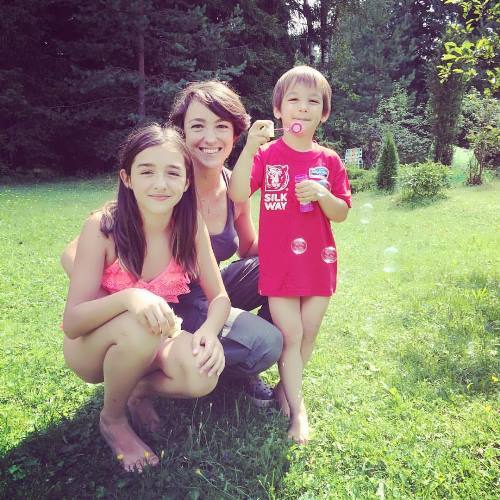 Known Anastasia Nifontova and her children 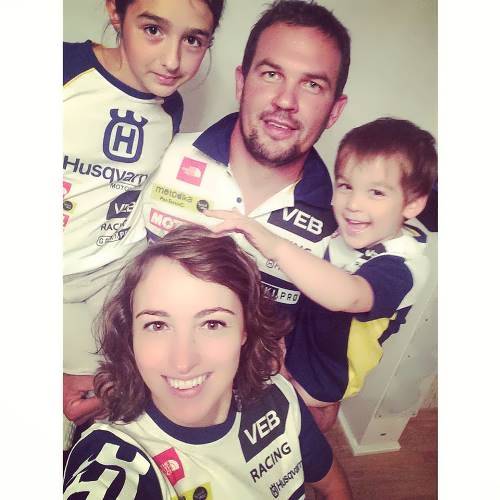 Nifontova and her family 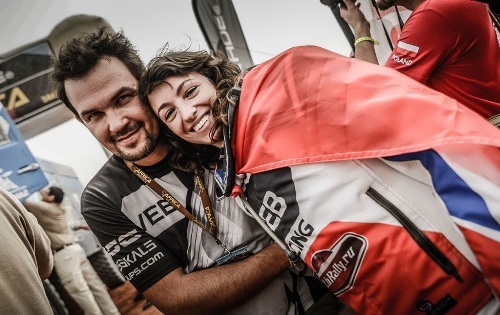 Anastasia Nifontova and her husband