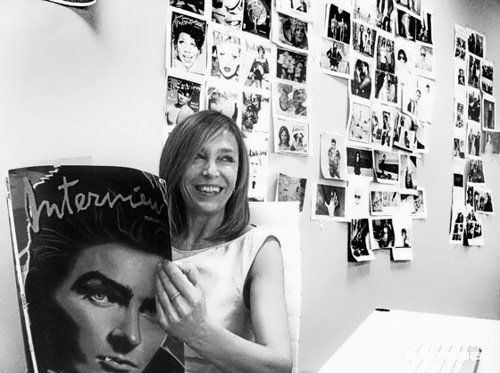 Alyona Doletskaya is an editor in chief of Interview Russia (since December 2011), and Interview Germany, former editor of Vogue Russia (from 1998 to 2010). She is a member of the jury of the national Big Book award (since 2006), and participant of the project Snob (since December 2008).
Pretty girl was born on January 10, 1955 in Moscow, USSR. Her father Stanislav Doletsky was a pediatric surgeon, academician of the Academy of Medical Sciences, a member of the British Association of Pediatric Surgeons (1964) and the International Association of Surgeons (1971). Her mother was a surgical oncologist. You know, her brother is a professor, anesthesiologist. Alyona wanted to follow in her parents’ footsteps and enter medical school, but they advised to choose another profession. So, she entered the Moscow Art Theatre School, but left it.
Doletskaya graduated from the Moscow State University. After graduating from MSU Alyona taught and translated Anglo-American literature. She translated books by William Faulkner, Ray Bradbury and several Australian and New Zealand authors.

Since the early 1990s until 1994 she worked as PR-consultant at De Beers (the largest producer of diamonds in the world), at BBC radio, German television RTL. Also she worked in the department of arts and public relations of the British Council. While working at the British Council she prepared a number of books on British and Russian art.
In April 2011, Doletskaya became the face of the Alexander Arne jewelry house. She presented a collection of jewelry Passion, created by jewelry designer Alexei Barsukov.
By the way, in 2012, 75 original programs Breakfast With Alena Doletskaya were released on Rain channel. And in 2013 she released her program Evening with Doletskaya.
In 2013, 2014 and 2016 Doletskaya published three cookbooks: Morning – 50 Breakfasts, Sunday Dinner and About Jam. Later, in 2017, her book Not Life But Fairy Tale, a collection of autobiographical stories, was published.
In 2018, Doletskaya became a creative consultant of the Tretyakov Gallery General Director Zelfira Tregulova.

Personal life
Alyona was married to Boris Asoyan, Soviet diplomat, Russia’s ambassador to Botswana, who committed suicide in December 1992.
Later Doletskaya had a relationship with journalist John Helmer. After a while they parted.
She doesn’t have her own children, only nephew and niece. So, she actively helps the House of the Child and takes part in the work of the charitable fund Northern Crown. 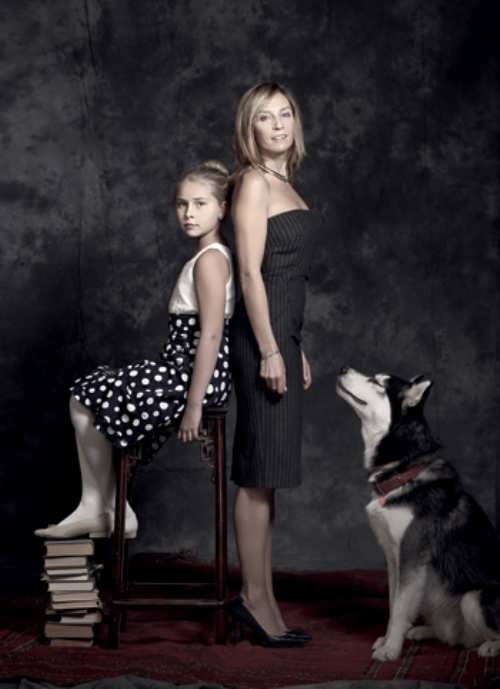 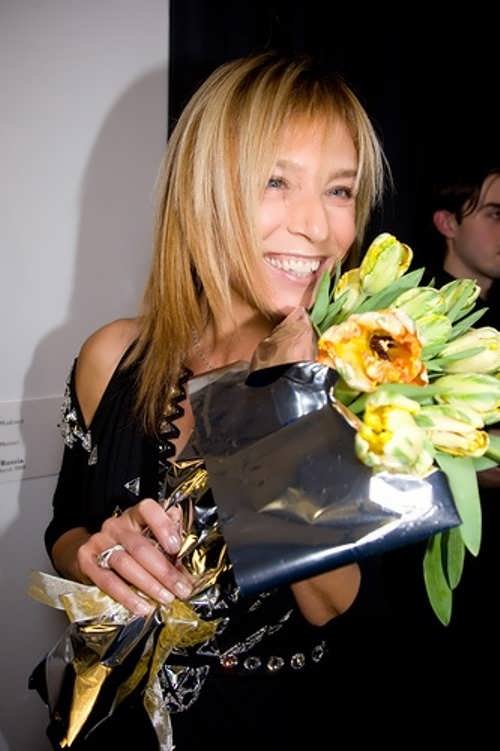 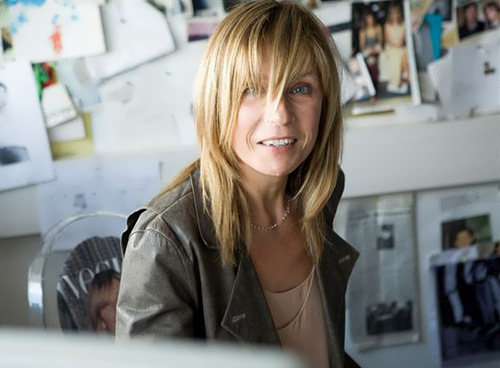 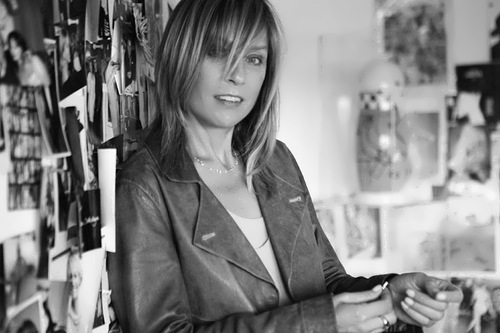 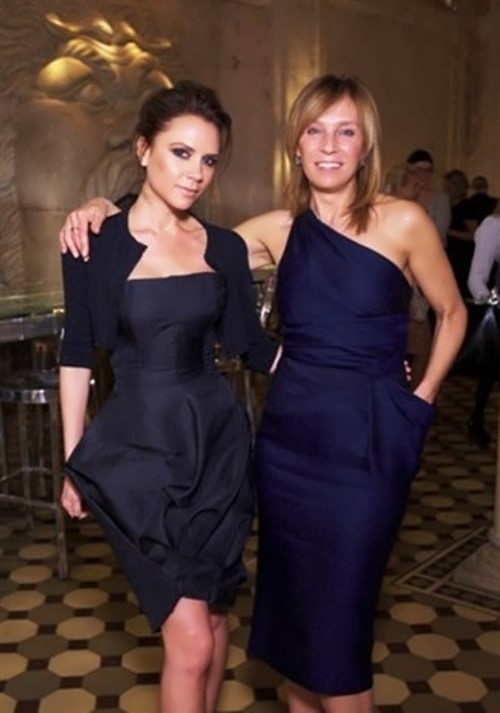 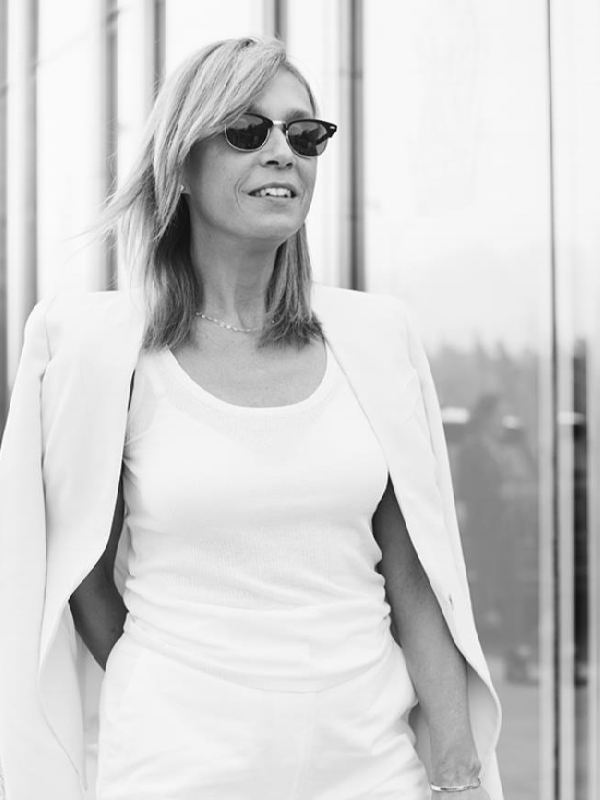 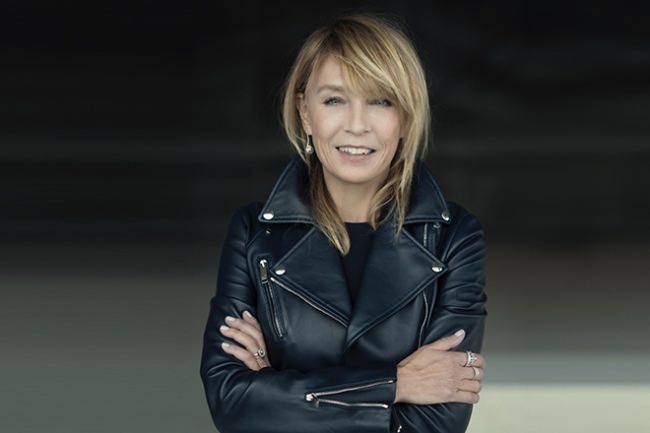 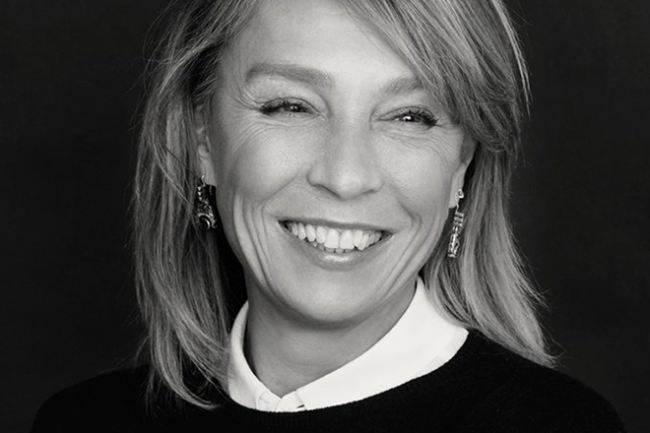 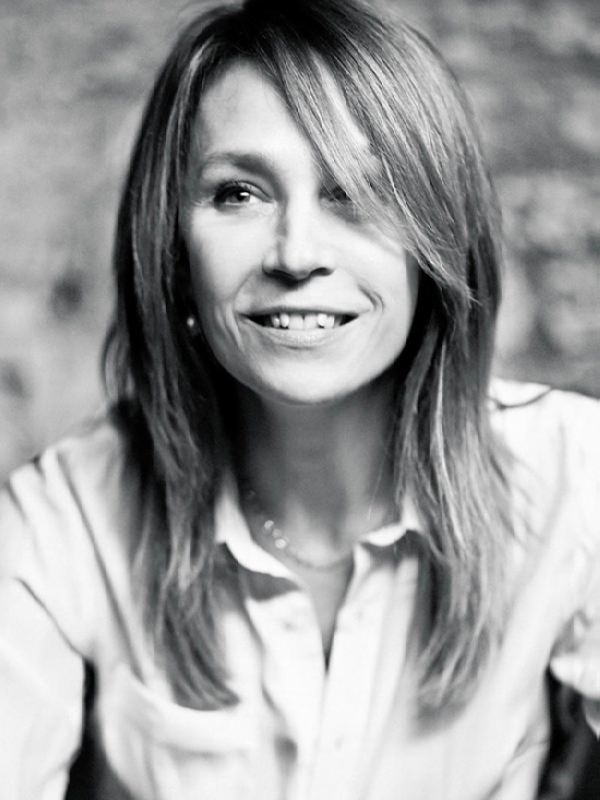 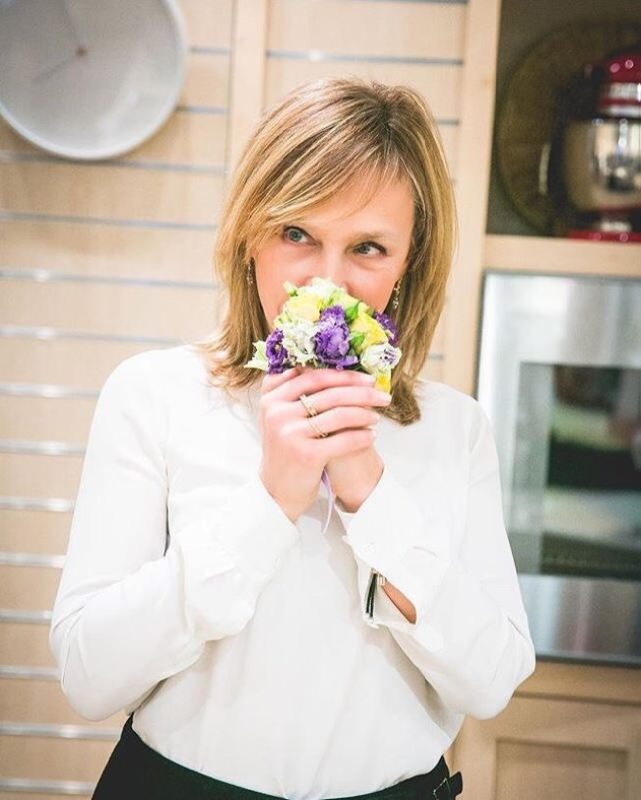 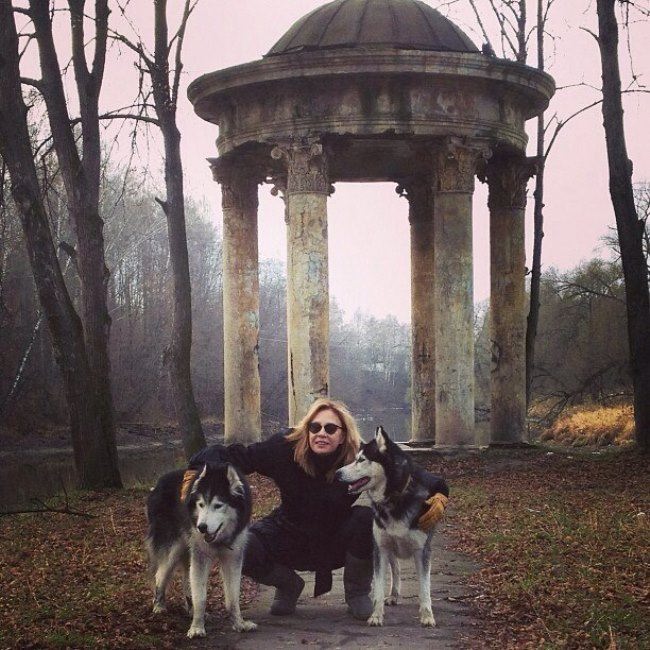 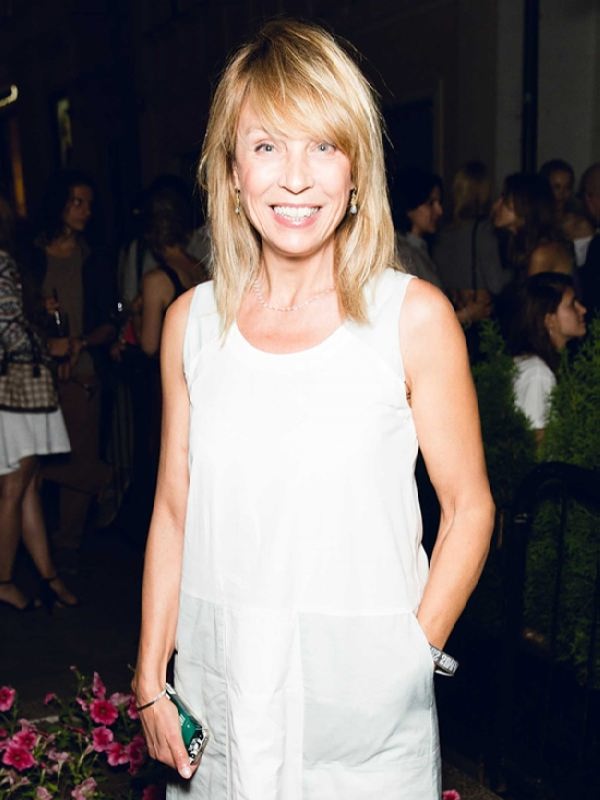 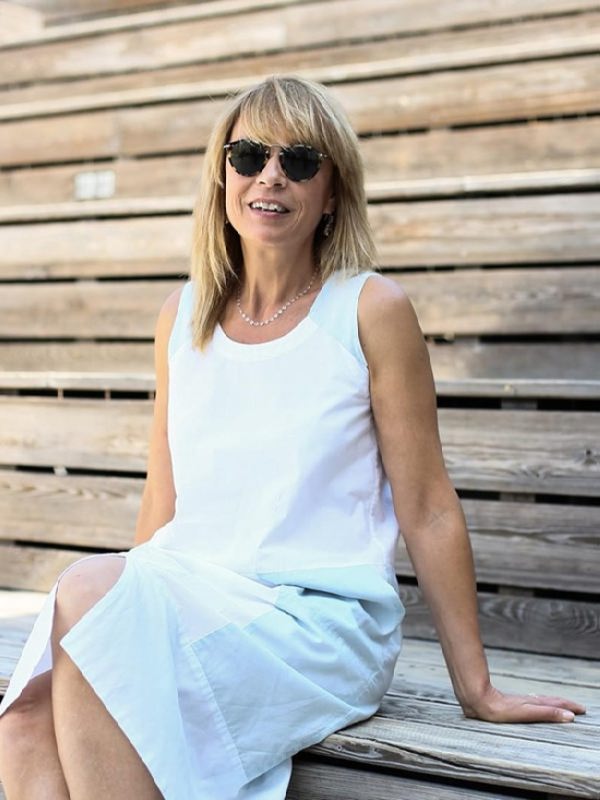 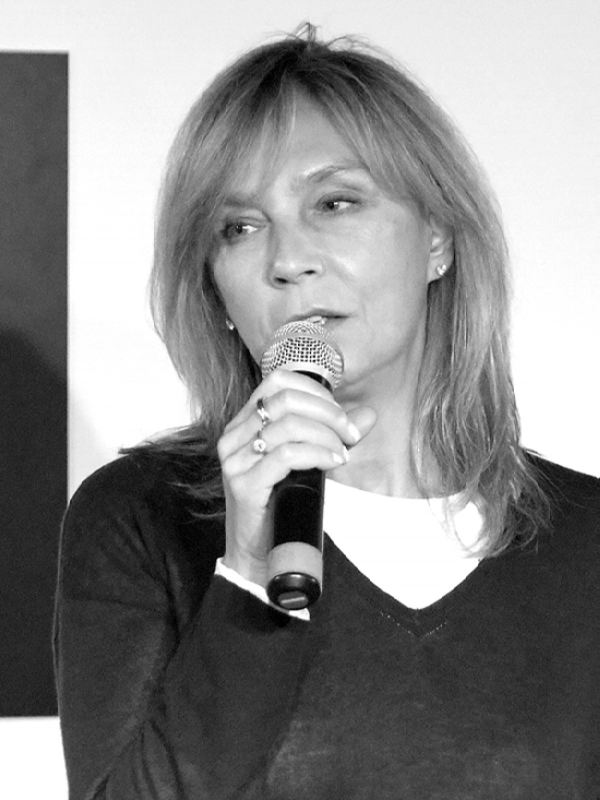 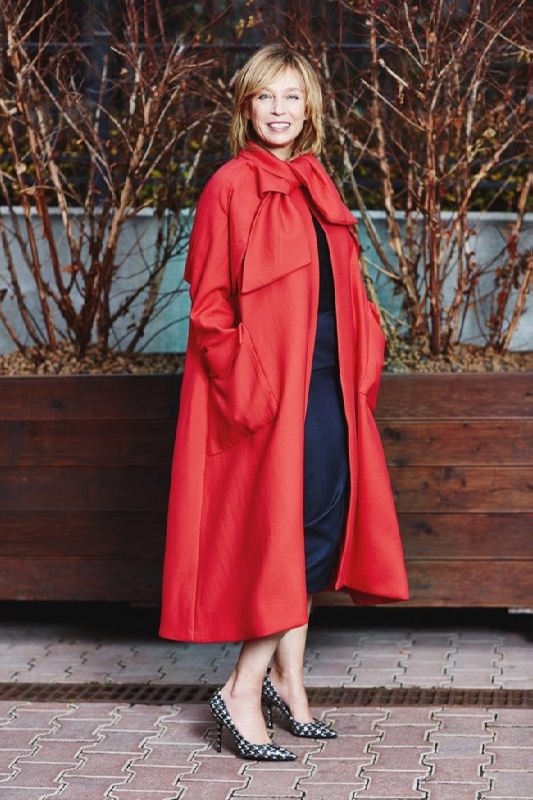 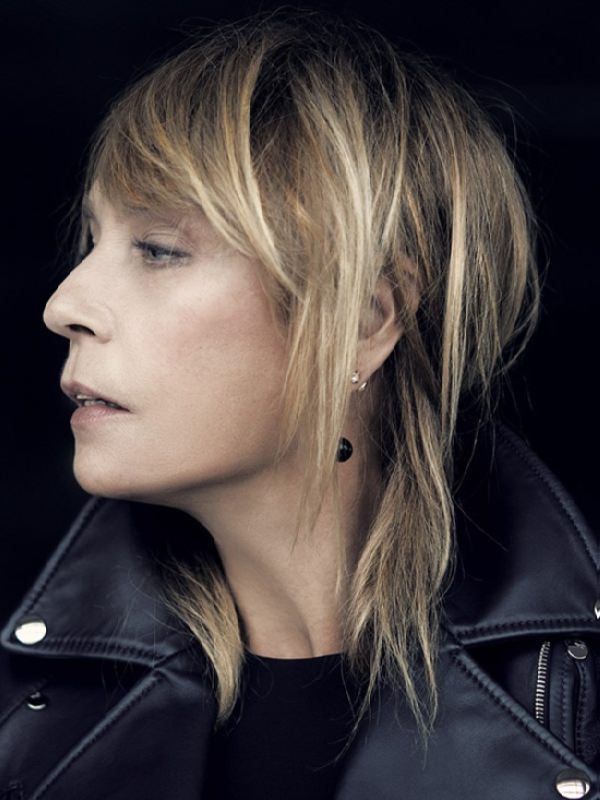 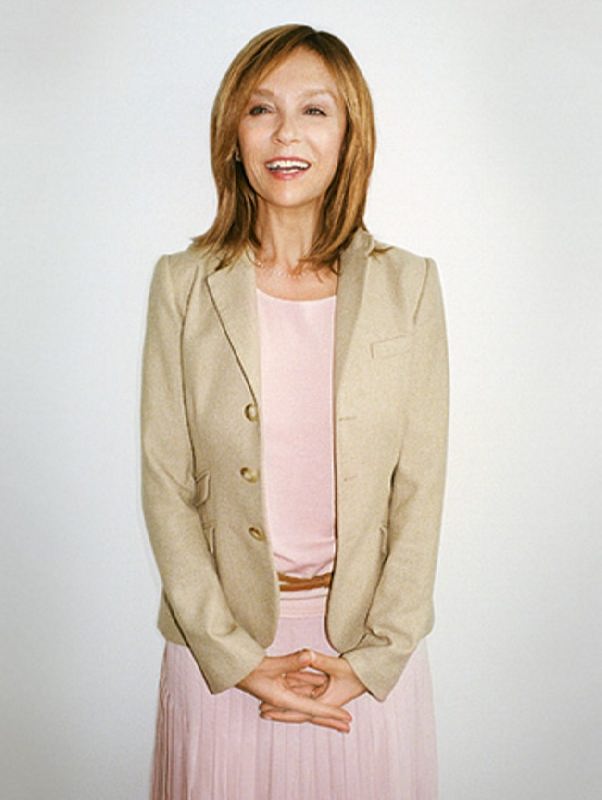 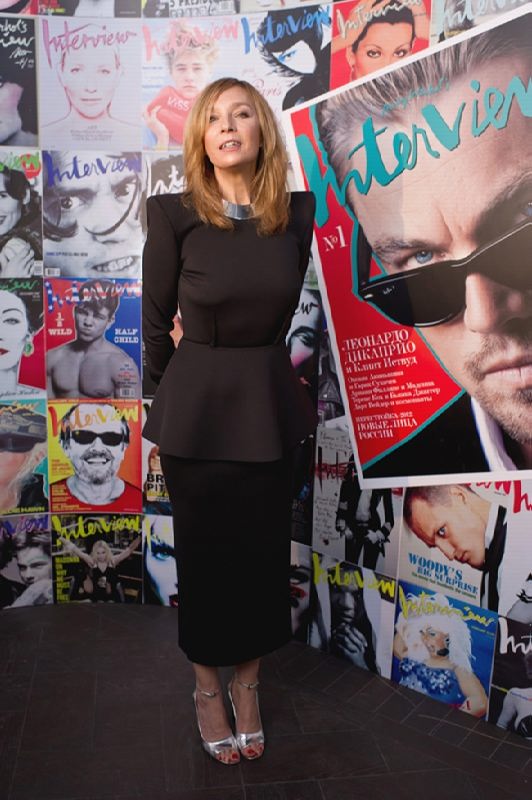