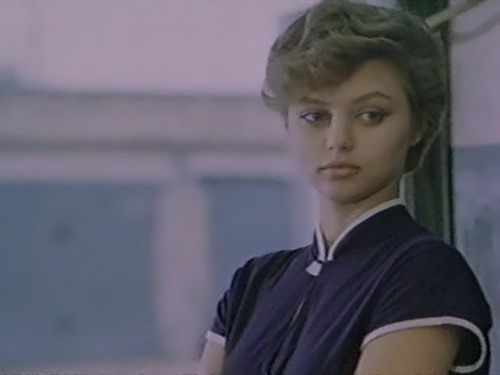 Yekaterina Golubeva was a European actress of Russian origin, Sarunas Bartas and Leos Carax’s muse. She starred in Russia, Lithuania, and France.
Pretty girl was born on October 9, 1966 in Leningrad (now St. Petersburg). She studied at the Institute of Cinematography.
For the first time the actress appeared on the screens in 1985. The blue-eyed beauty got the role of Larissa Derkach in the movie Learn To Dance. The second film with her participation was released in 1987. She starred together with Nikolai Stotsky, Nina Urgant and Olga Volkova.
In the late 1980s Yekaterina married Lithuanian film director Sarunas Bartas. After his movie Three Days (1992) the actress was invited to France. There she appeared in the film I Cannot Sleep (1994). Golubeva starred in her husband’s films – Corridor (1995) and We Are The Few (1996), and then they divorced.
You know, in 1991, the actress starred in the music video for Andrei Makarevich’s song.
In France Katya became Leo Carax’s close friend and muse. Actually, she starred in his film Pola X (1999).

In 2006, she played a lead role in the film 977 by Nicholas Khomeriki.
During her career, Golubeva performed 19 roles in Russian and foreign films.
According to film critic Andrei Plakhov the actress “became a symbol of the new European Arthouse cinema of the nineties and zero years”, on the screen “she portrayed a mysterious and unfathomable female nature”.
She had a long term battle with depression and died at the age of 44, on August 14, 2011 in Paris. Golubeva was buried on August 20 at the Pere Lachaise cemetery. The cause of Golubeva’s death is still a mystery.
Leos Carax dedicated his film Holy Motors to Katerina Golubeva.

Personal life
In the late 80s Katya met young Lithuanian director Sharunas Bartas. Soon the lovers got married. In 1987, the actress gave birth to her first child. Friends and relatives were confident that their union would last until the end of their lives. But the film Three Days, released in 1992, dramatically changed the life of the girl.
This film was watched by French filmmaker Leos Carax. He was fascinated by the blue-eyed Russian actress. Soon Katya received an offer to play the main role in his melodrama Pola X. Russian beauty managed to conquer not only the viewers, but also the director. Katya divorced Sharunas Bartas and Leos left French actress Juliette Binoche.
After a while, Katya and Leos got married. The actress gave birth to two daughters (born in 1996 and in 2005).
Source: www.kp.ru 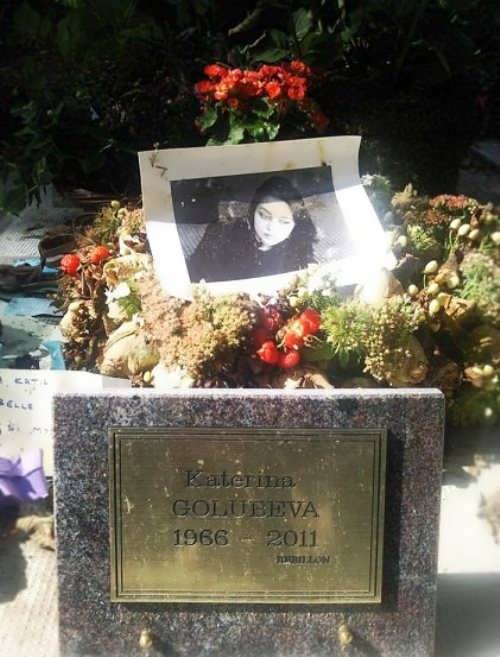 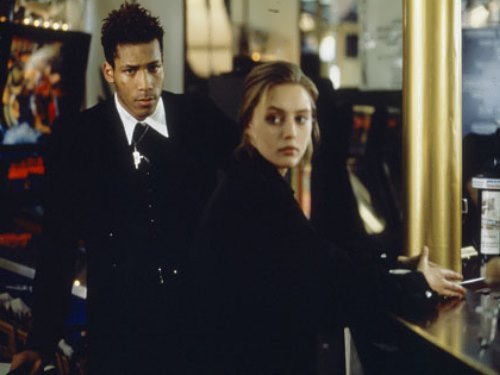 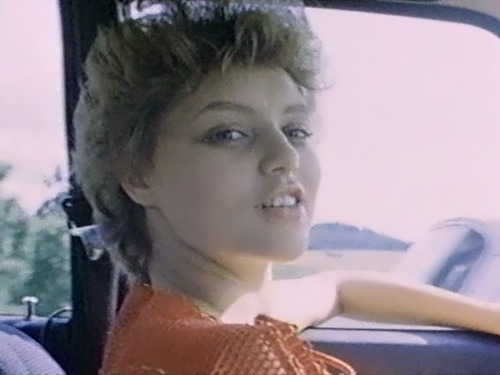 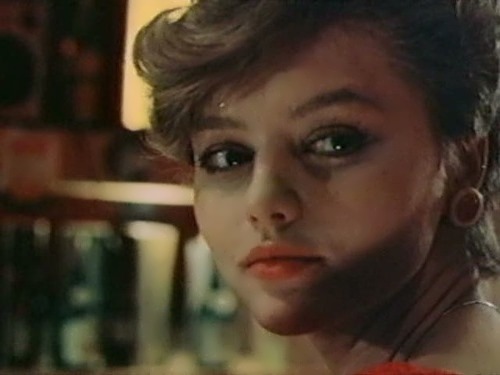 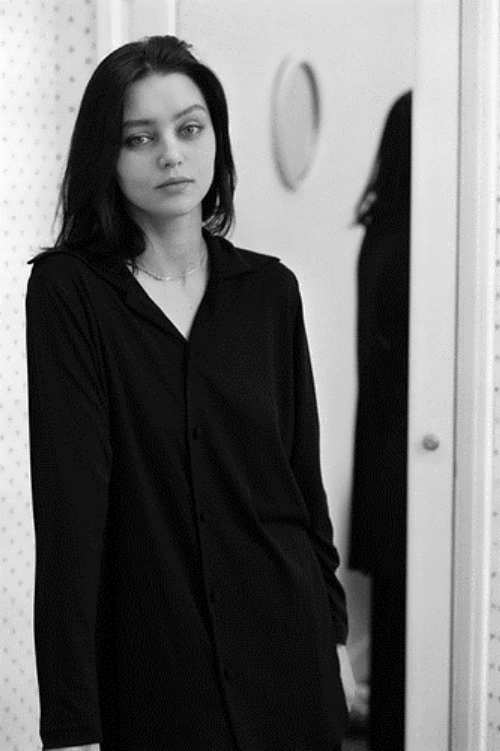 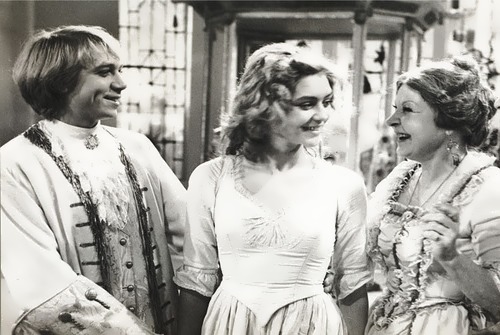 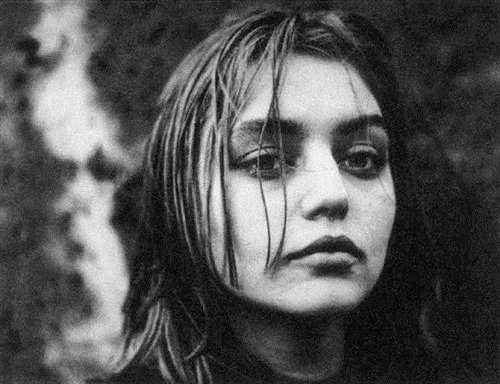 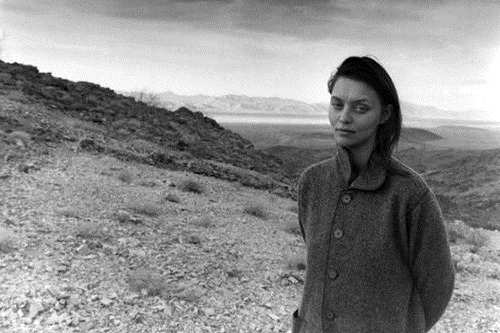 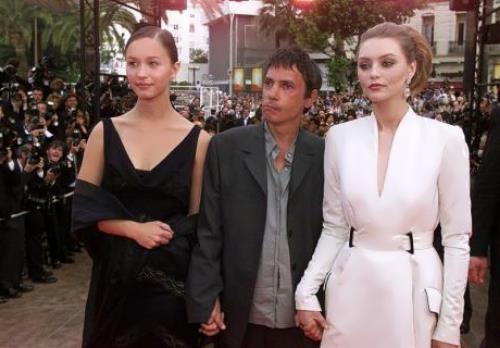 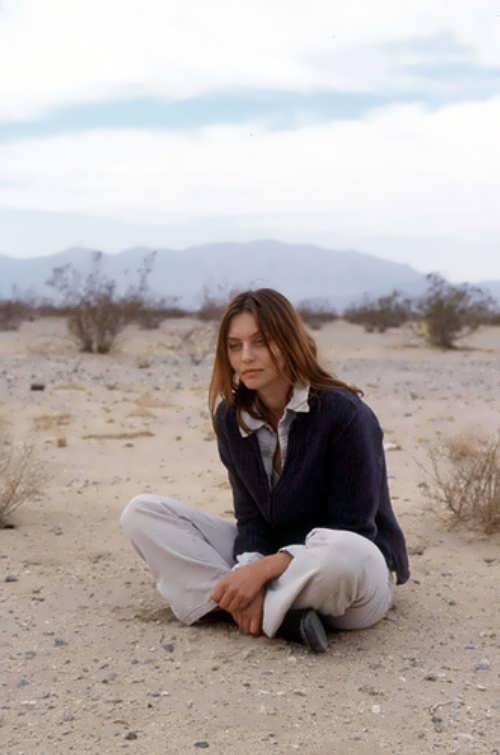 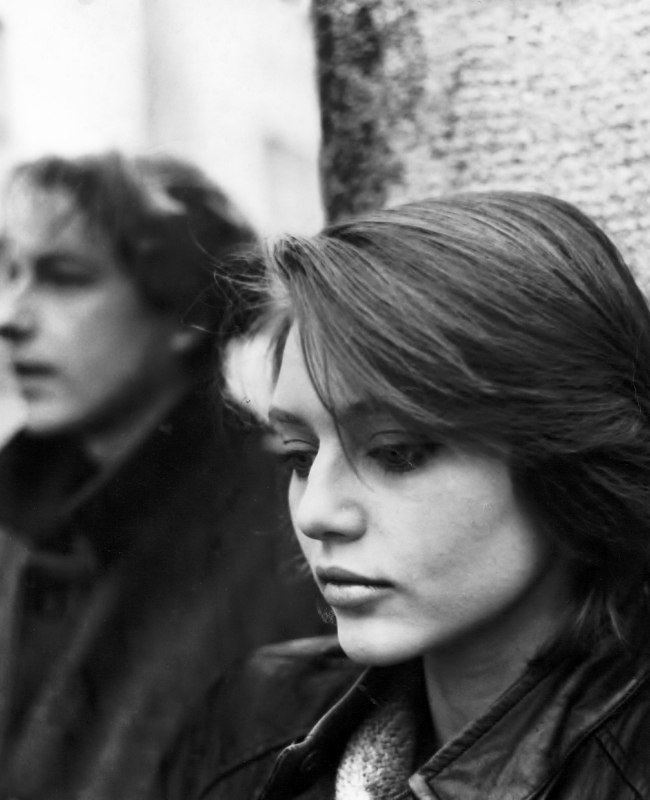 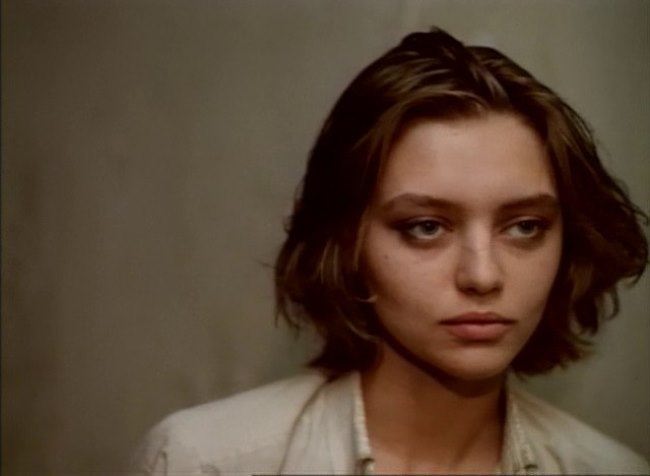 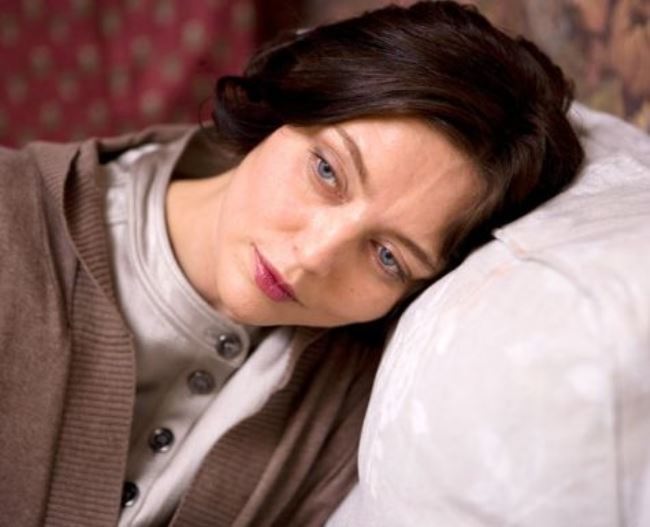 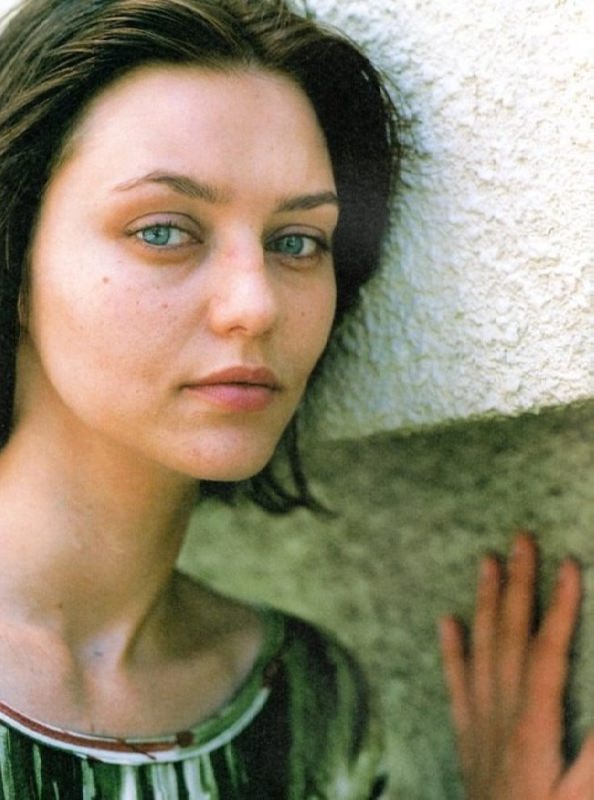 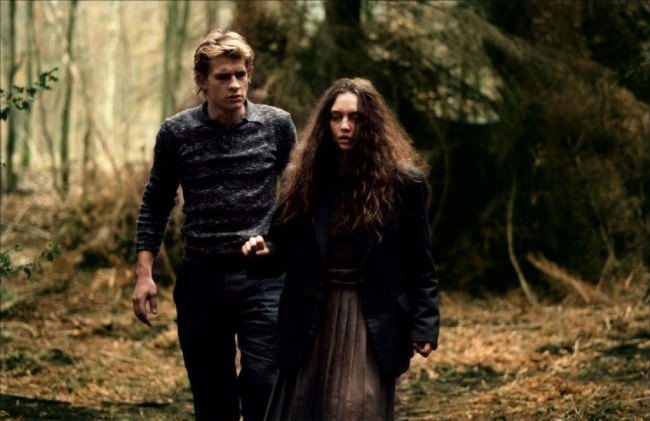 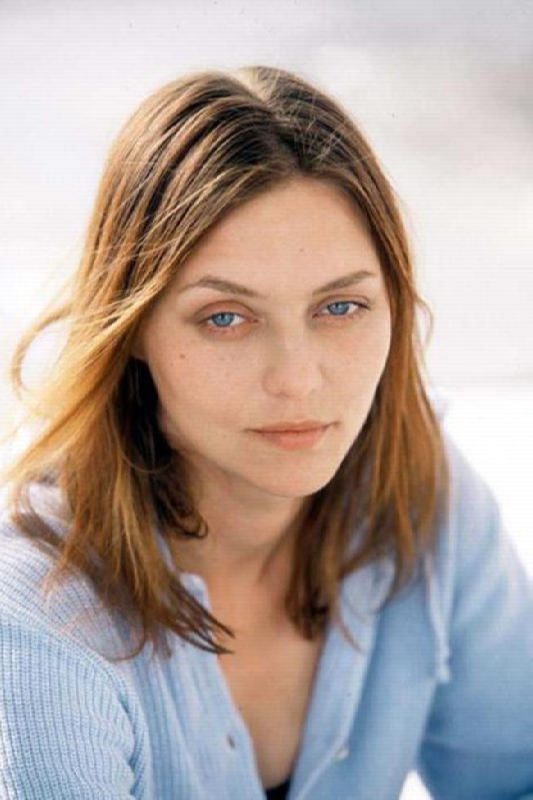 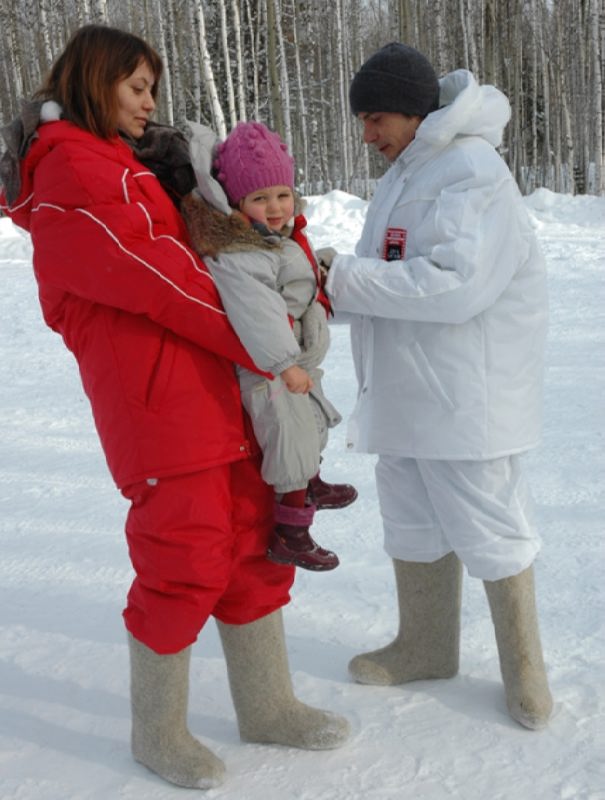 Golubeva with her husband Leos Carax and daughter Nastya in Khanty-Mansiysk, 2007 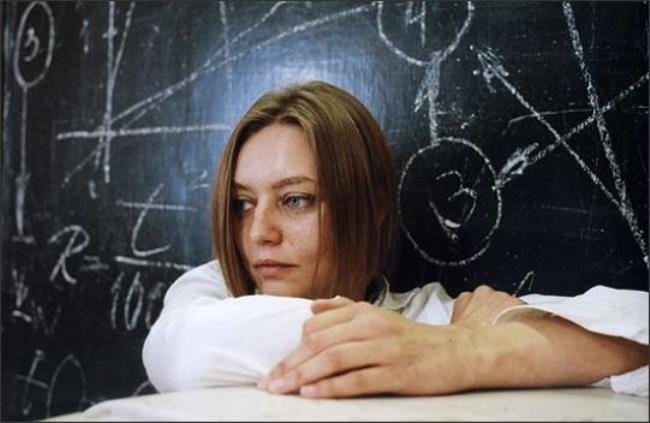 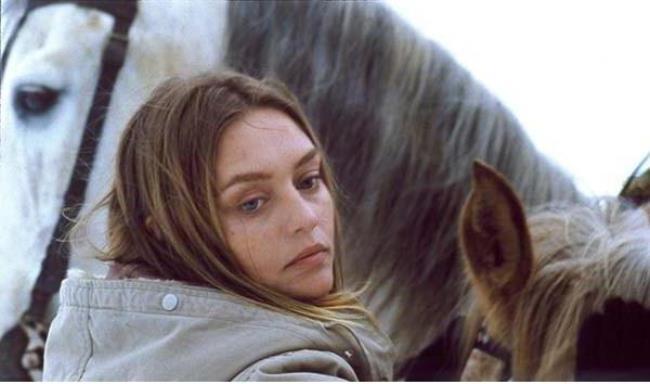 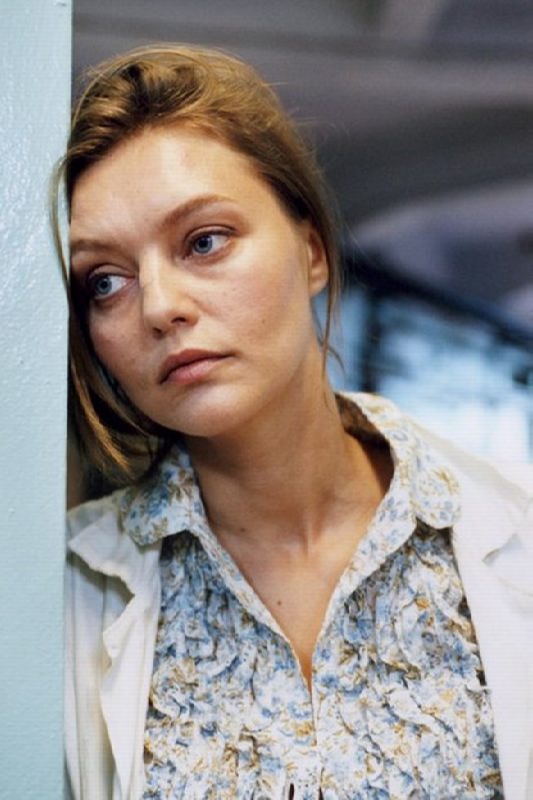