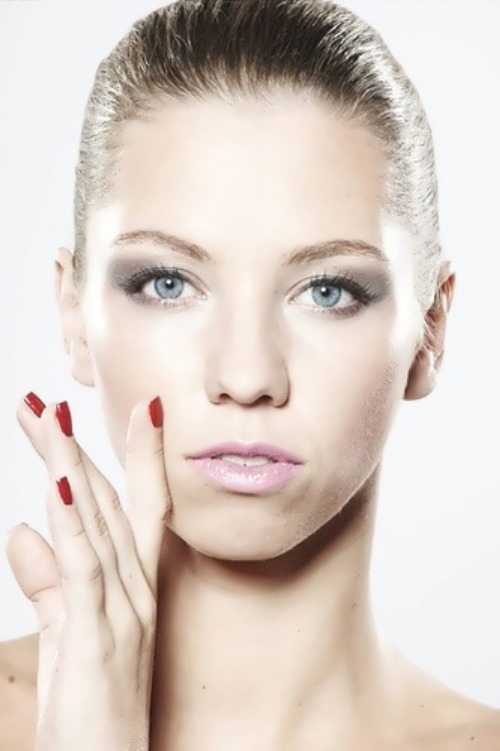 Alisa Saltykova is a Russian singer.
The girl was born on December 7, 1987 in Moscow into a family of two best-selling artists of the 80s (her father, Viktor Saltykov) and 90s (her mother, Irina Saltykova).
When the girl was five years old, she started playing the piano. And a year later she gave a concert for all her friends. At the age of six she was engaged in ballet dance and even performed with the internationally renowned TODES troupe.
As a schoolgirl Alisa sang a duet with her mother and recorded two solo songs in Russian.
13-year-old Alisa left Russia to get the best possible education. She studied in France and Switzerland. The first difficulty she had abroad was the language barrier. The girl did not speak French, knew very little English, but that was not enough. The inability to communicate affected learning, she simply did not understand what the teacher was trying to tell her. Alisa did not have any friends, because they just could not communicate.

The girl missed her mother and her friends very much. Sometimes she wanted to give up everything and return to Russia. However, she is a strong and stubborn girl and these qualities helped her to live in a foreign country.
After graduation, the girl went to London, where she lives today. Her journey ended with a bachelor’s degree in Drama from the University of London in 2010. By the way, she acted in plays and kept writing music.
The girl has always dreamed of becoming a singer. So, he dreams come true. Also Alisa is a producer of theater productions and concerts. Recently, the girl wrote a song about her mother.
In London, she has her own house, which she bought herself. Pretty girl has a dog and a python. Since childhood she is fond of snakes. Her teacher at school brought pythons to the classroom.
Despite the fact Alisa lived abroad, she is a patriot.
“I’m Russian, but I feel comfortable wherever I go. I agree with Mikhail Zadornov, who once said that I can criticize Russia for hours, but when a foreigner agrees, I can slap him in the face.”
By the way, Alisa is a fan of Rihanna and Lady Gaga, because they are excellent professionals. 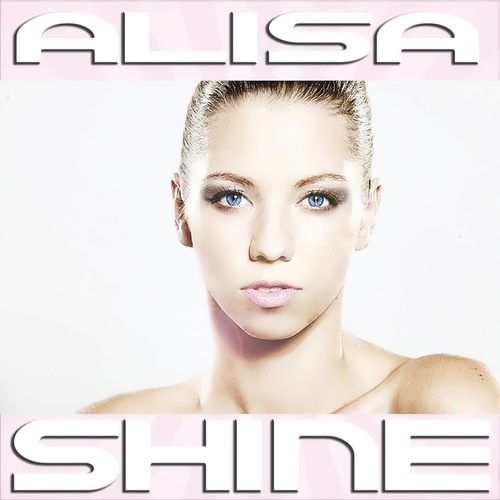 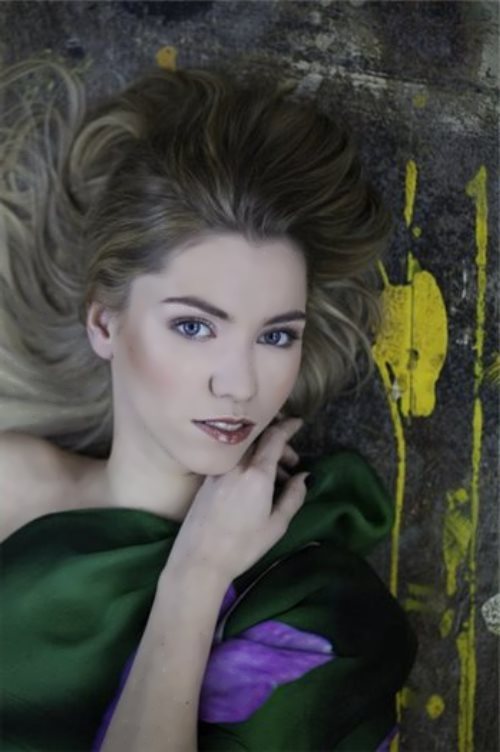 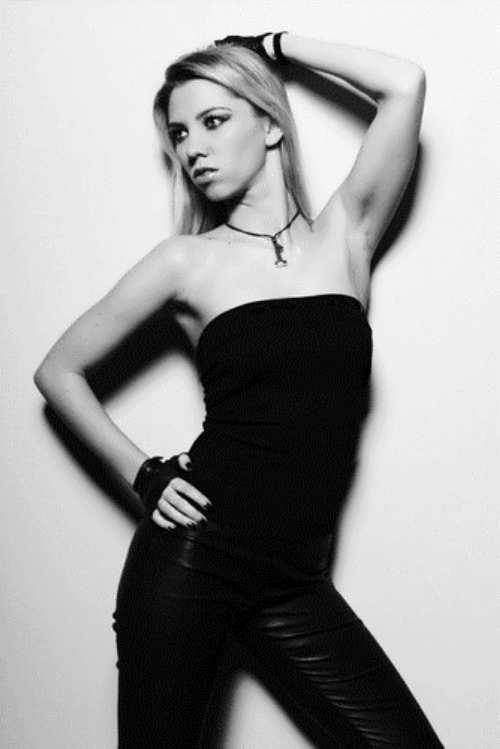 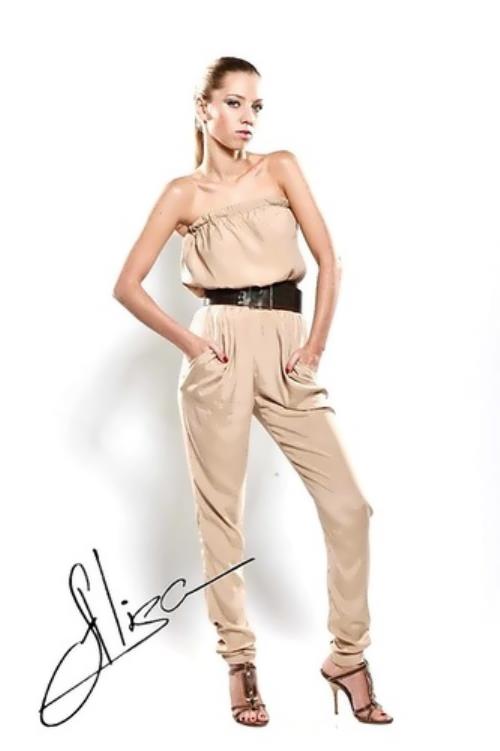 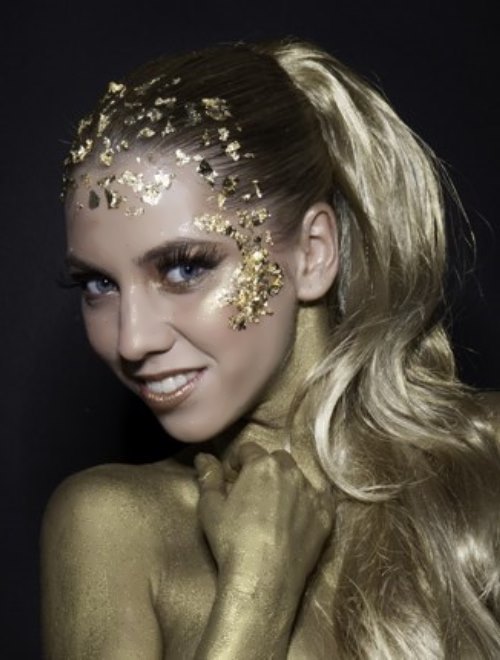 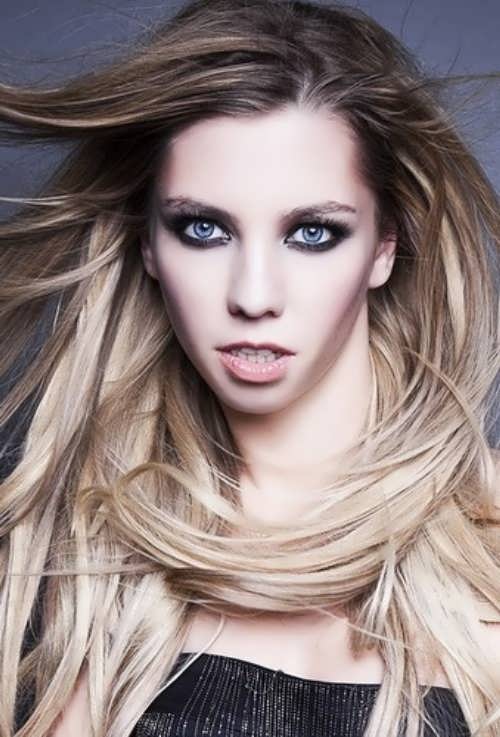 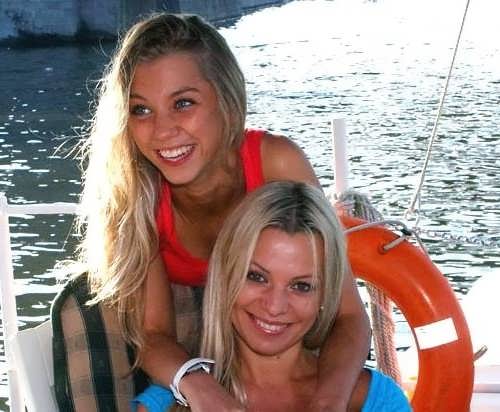 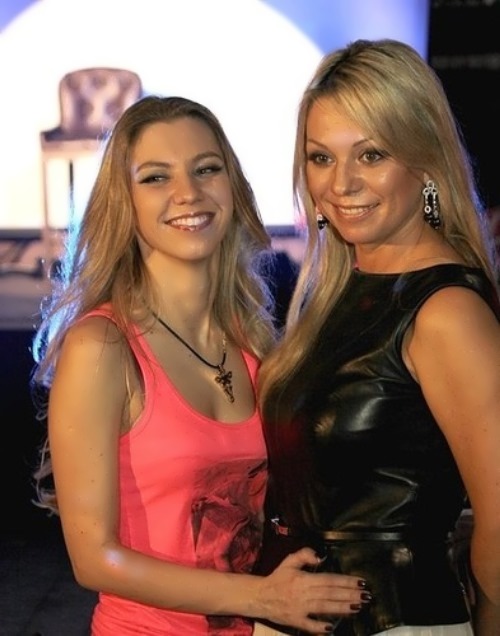 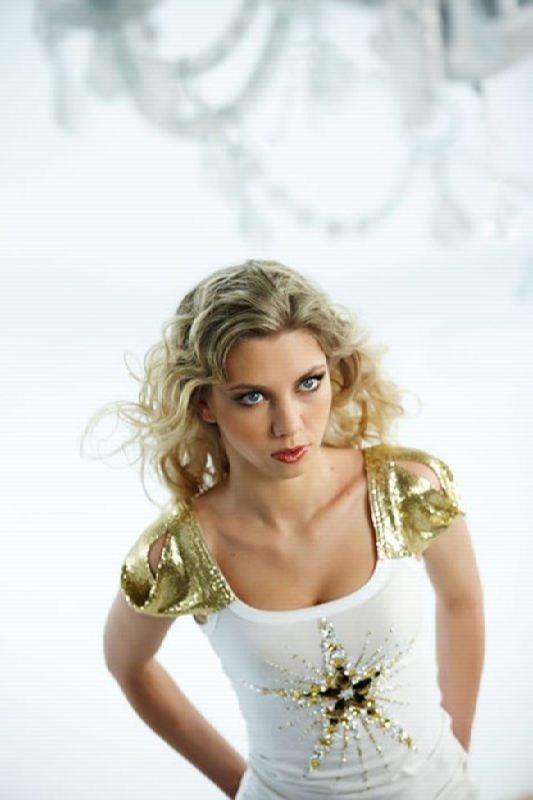 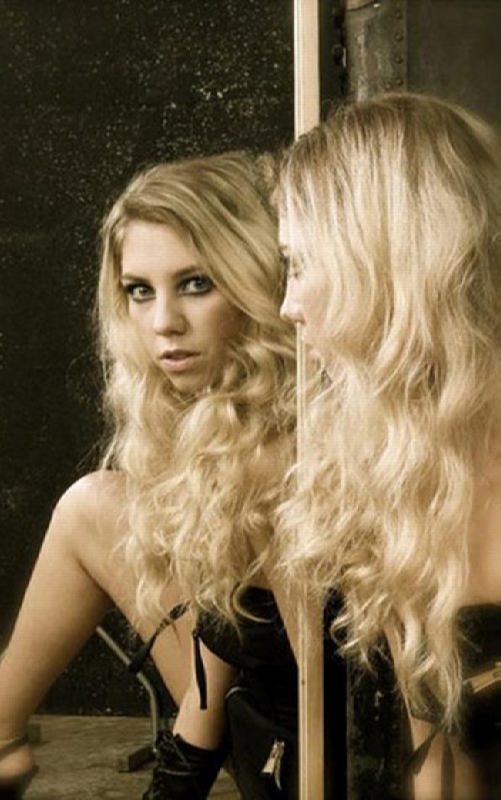 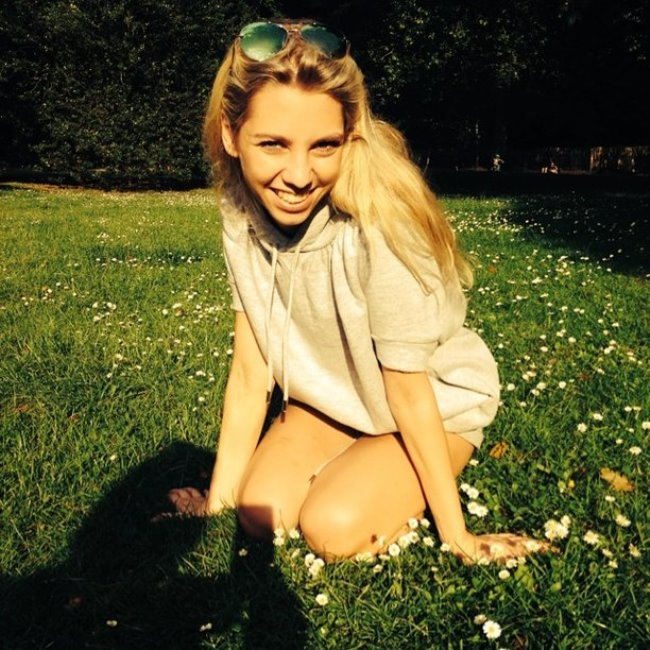 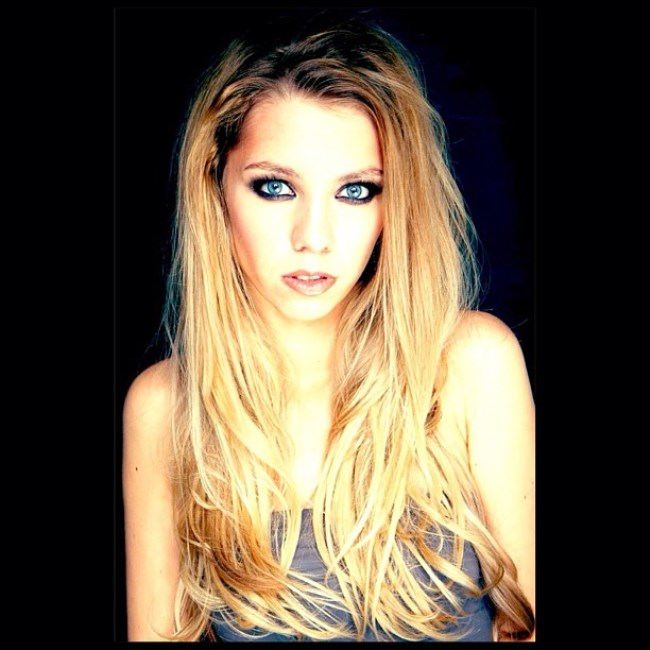 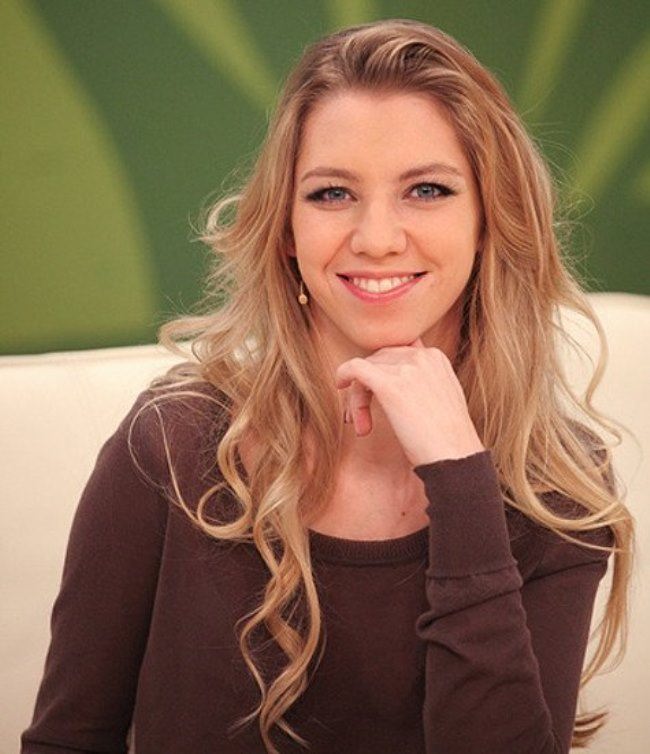 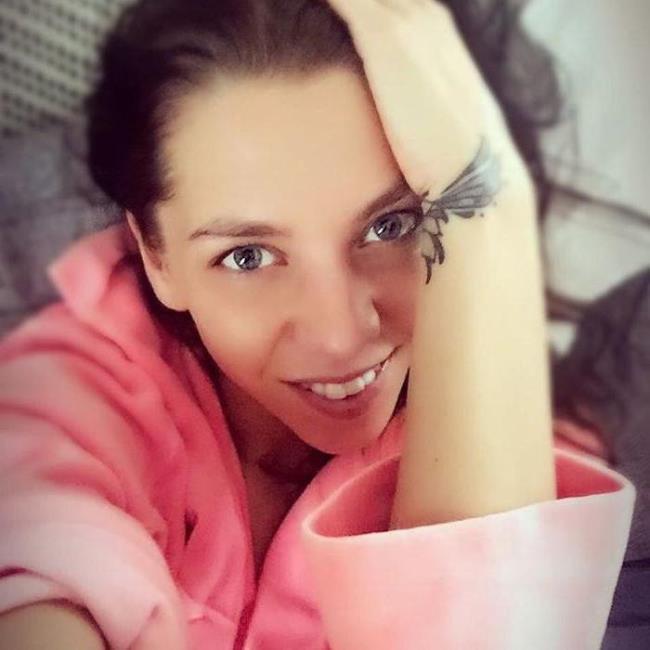 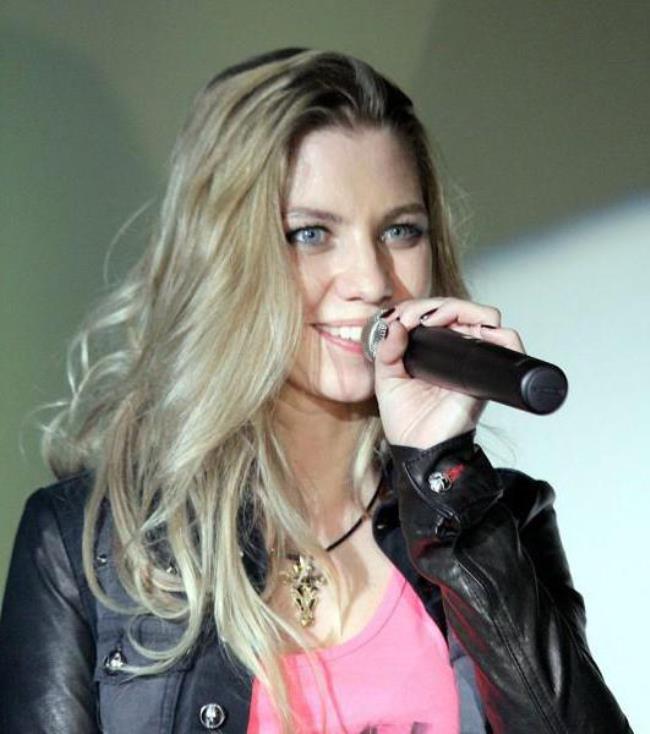 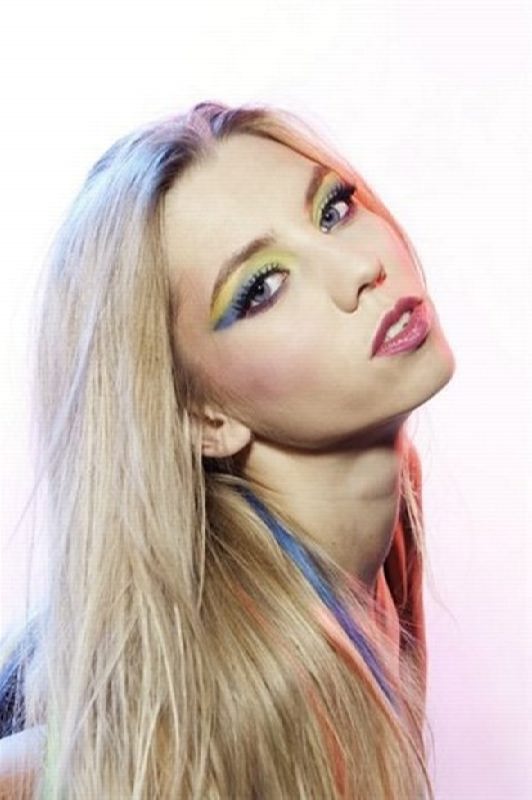 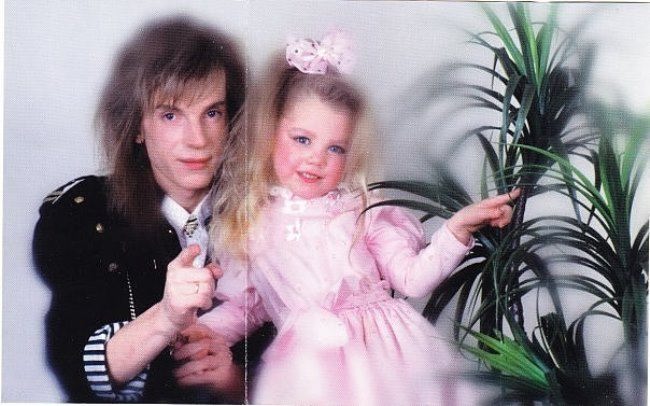 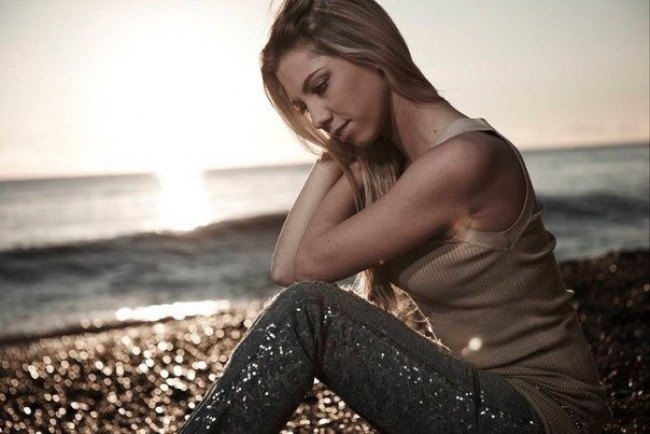