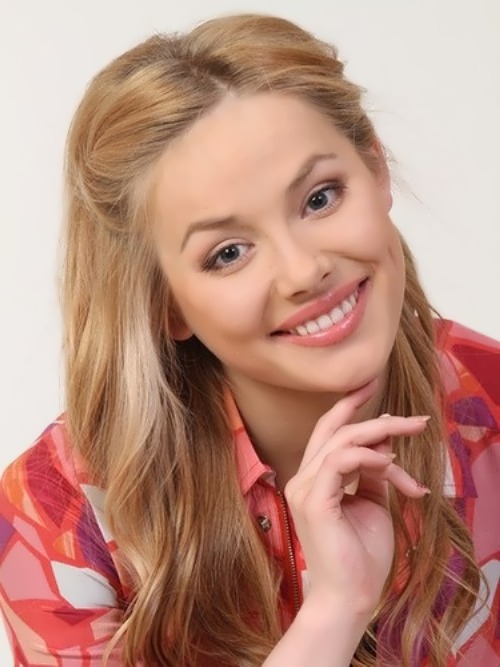 Zoya Berber is a Russian actress, best known for her role of Lera Oborina in the TV series Real Guys (Realnye Patsany).
The actress was born on September 1, 1987 in Perm. As a child, Zoya dreamed of a male job, such as a mechanic. The future actress loved to dance and her idol was Michael Jackson. For a long time, she believed that the king of pop was actually a woman, because the man could not move so beautifully. By the way, Zoya loved blues and went to jazz concerts with her father.
She studied at School № 91 and played several roles in school theater. At the age of seven the girl entered music school. After graduating from school, she entered choreographic college and then studied to become a clothes designer. In addition, she entered the Perm State Institute of Art and Culture but didn’t finish it because of her work on television.
Later, in 2009, the actress played in the theater performance Bullets Collector. In October of the same year Zoya took part in the international festival Theater Space (Russia-France).

From 2010 to 2018 pretty actress played the role of Lera in the comedy series Real Guys (Realnye patsany) on TNT channel.
What is more, in 2011, Berber played the role of Sophia Pavlovna in the play Woe from Wit.
According to Maxim magazine the beautiful girl was the fifth in the list of the 100 Sexiest Women in the country after Maria Kozhevnikova, Vera Brezhneva, Victoria Bonya and Alina Artz.
Rap artist Nigativ released music video for his song Weightlessness on September 28, 2016 and Zoya played the main role in the video.
Musical group 25/17 with the participation of the actress released the music video for their track New Virus on October 12, 2016.
Since 2016 Berber takes part in the play Caligula in Moscow Provincial Theater.

Personal life
On June 29, 2015 Zoya gave birth to her daughter Nadezhda. The father of the child is Alexander Sineguzov, a script writer from Chita.
Her official site: http://www.berberzoya.ru/ 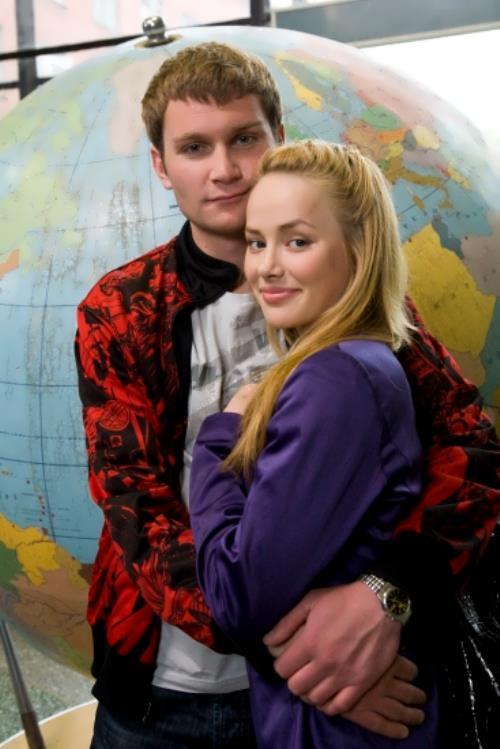 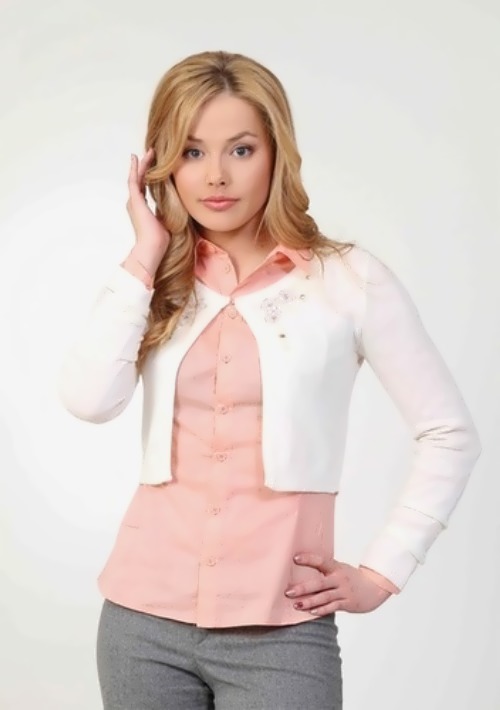 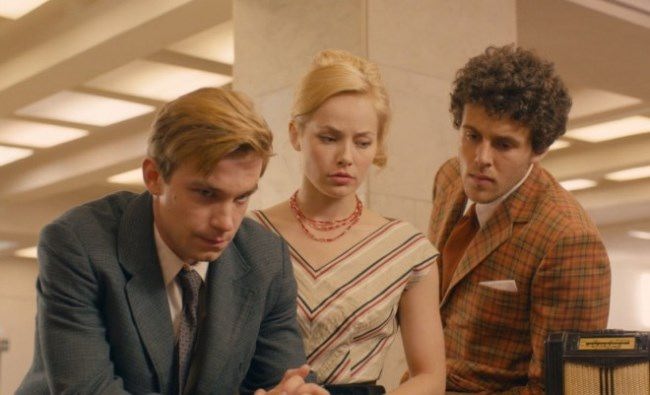 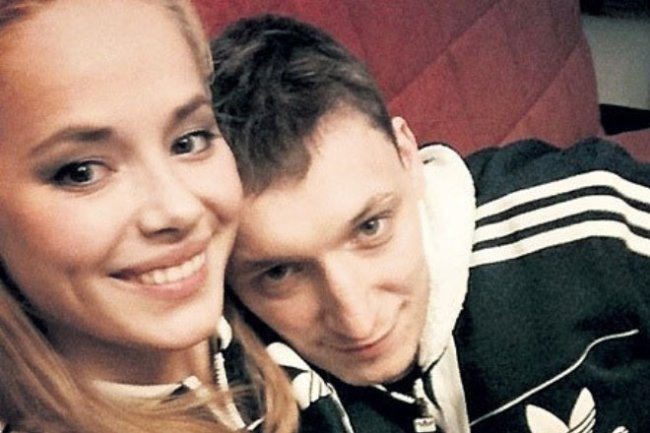 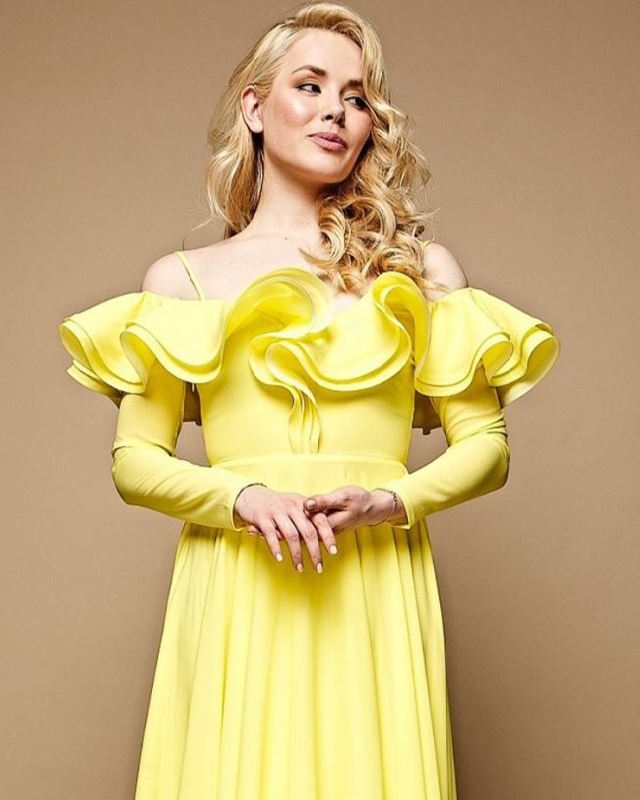 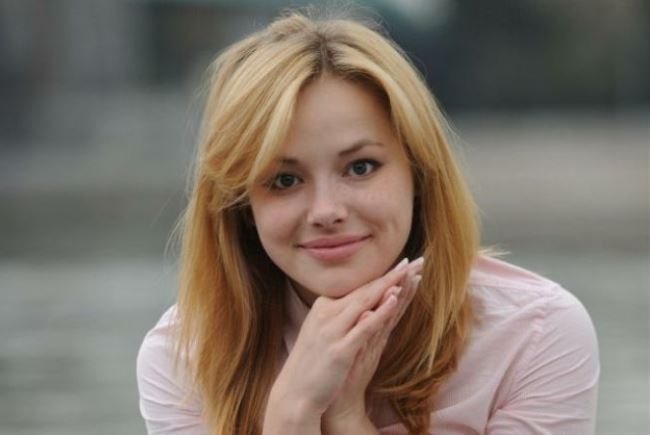 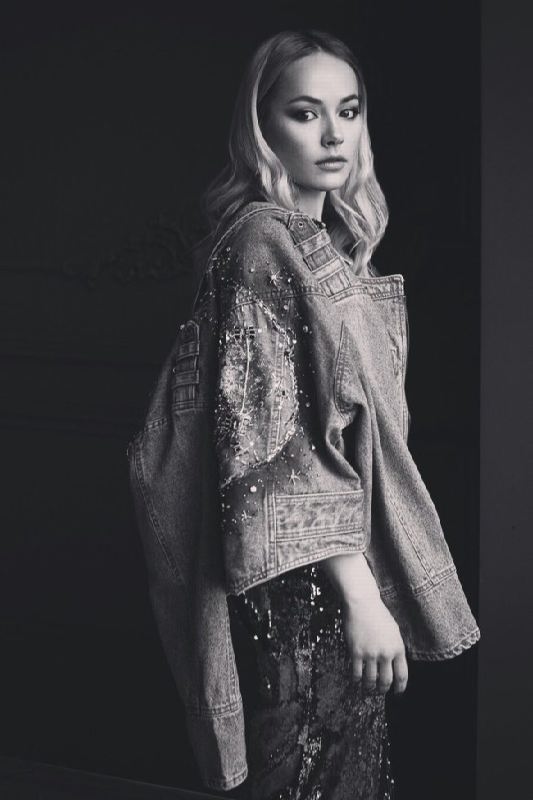 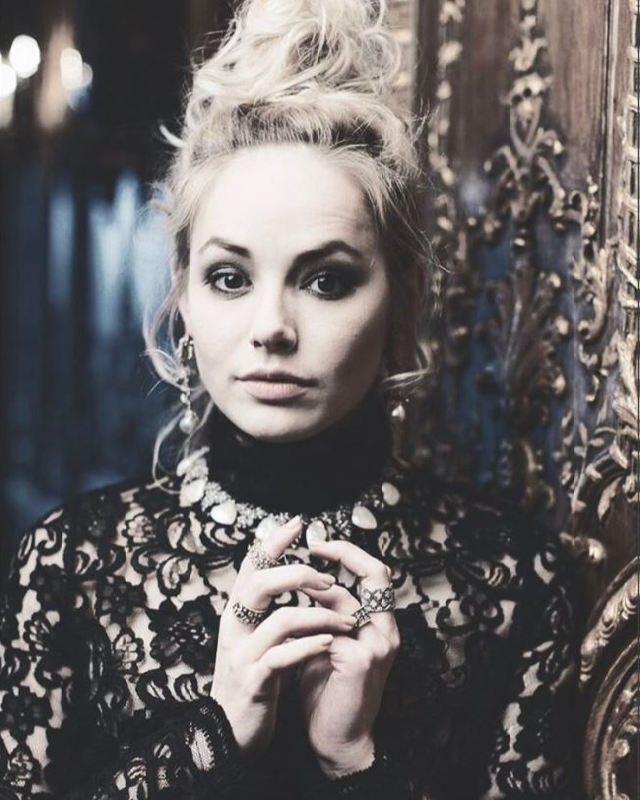 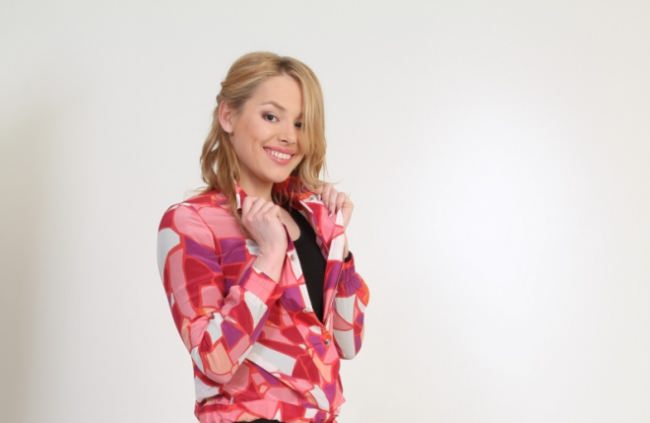 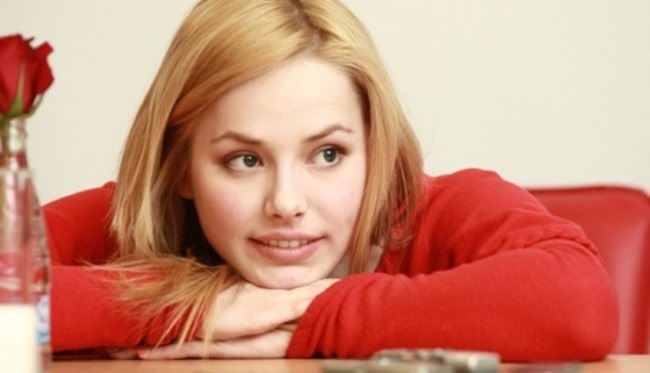 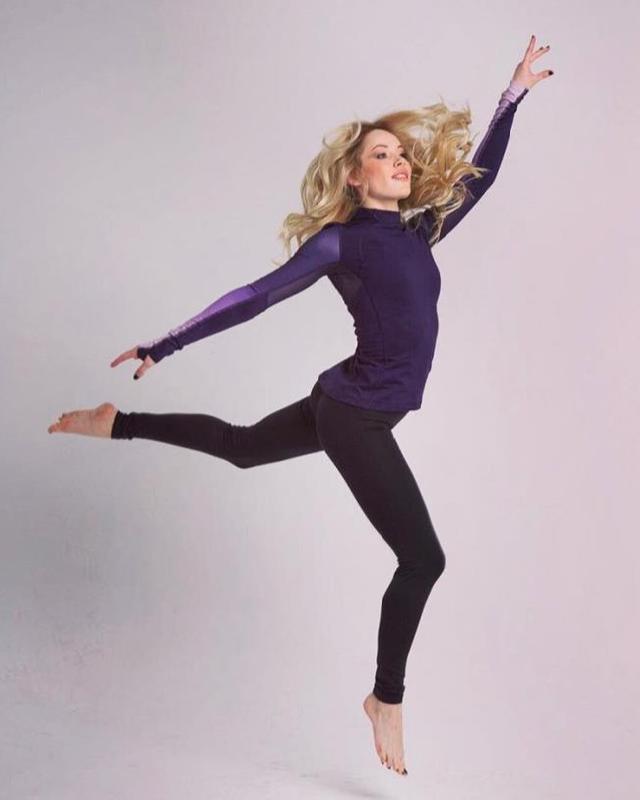 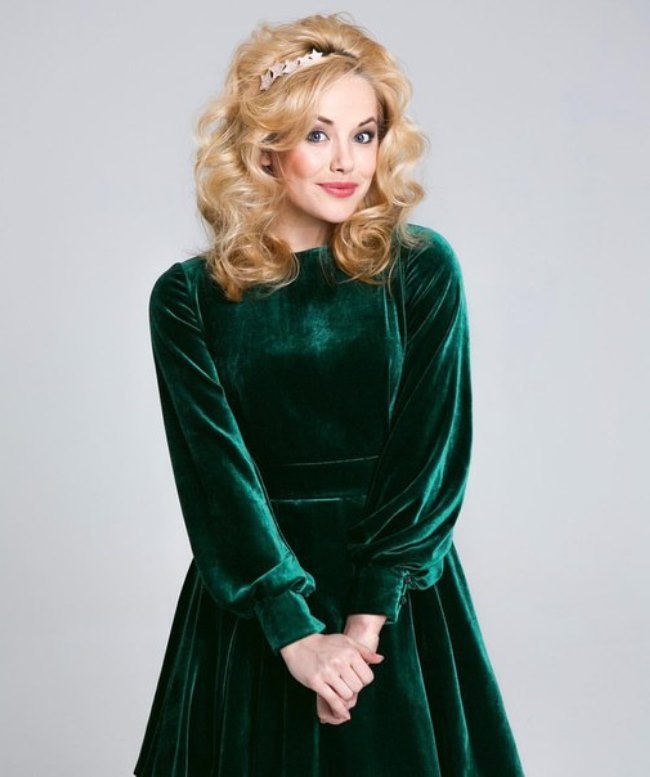 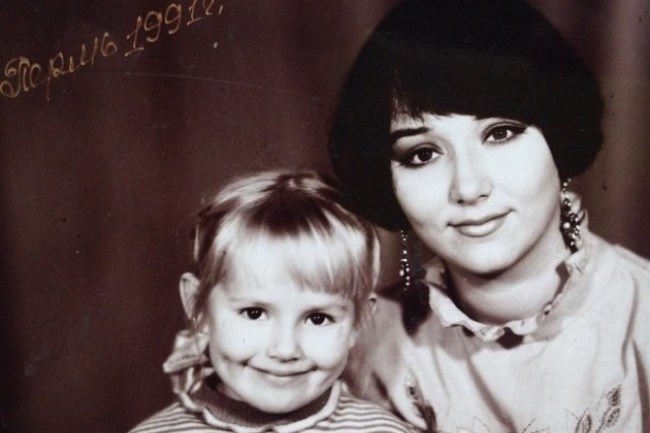 Little Zoya and her mother 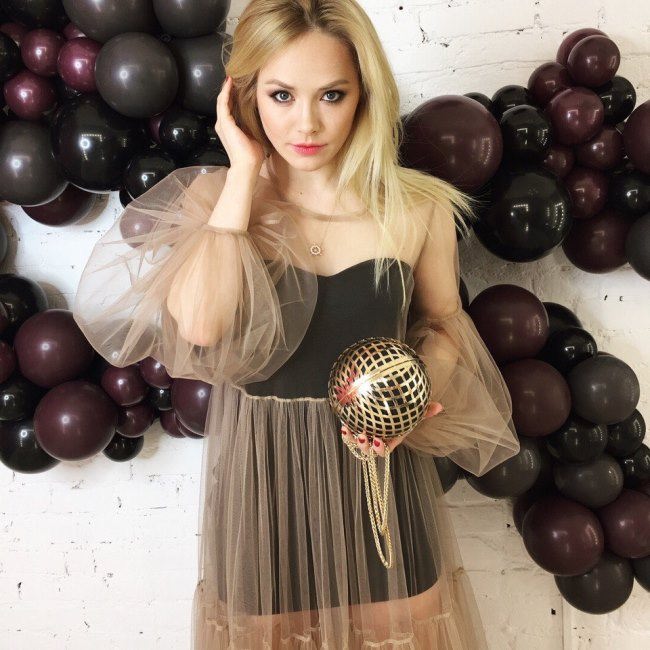 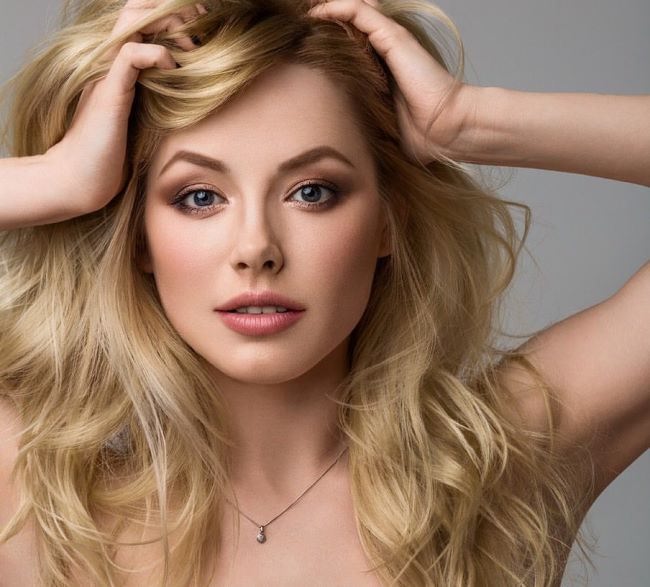 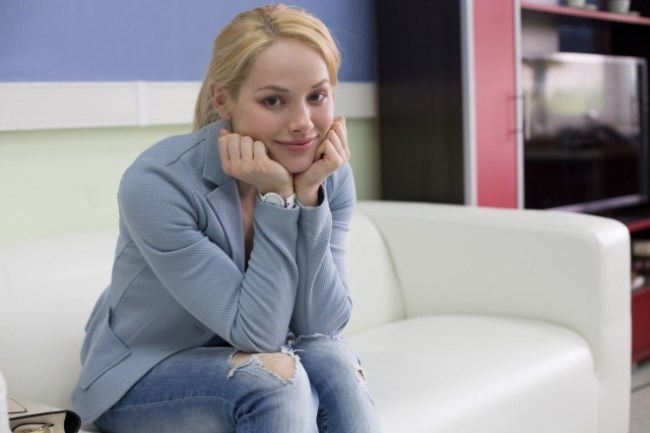 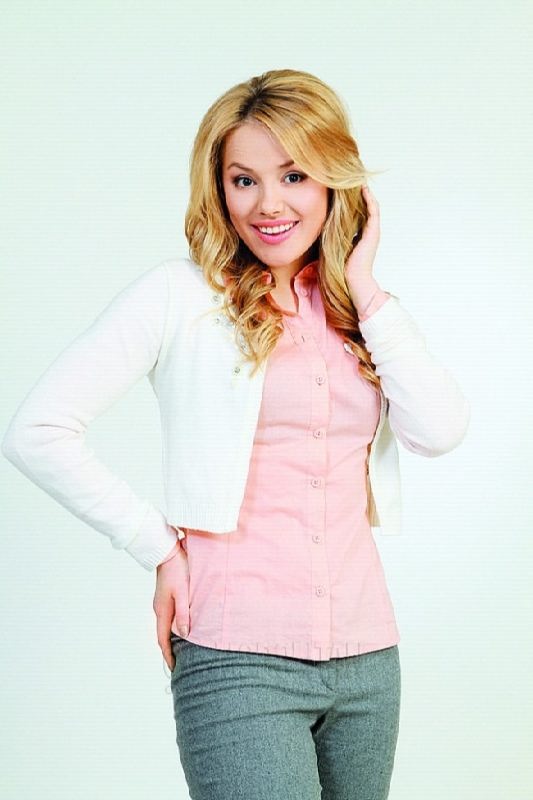 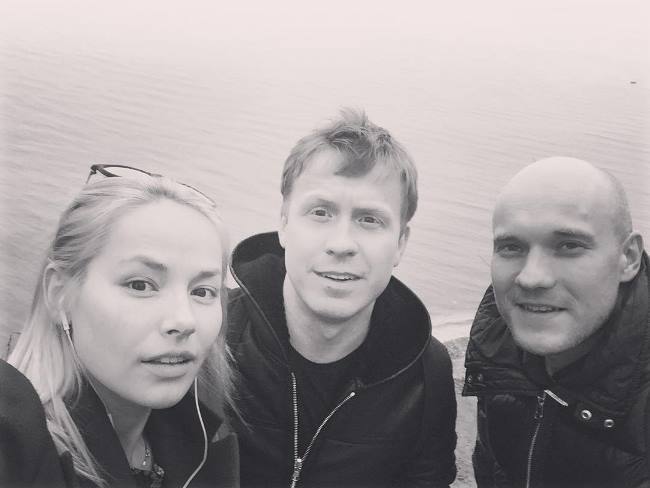