Alexander Belyavsky was a Soviet and Russian theater and cinema actor, People’s Artist of the Russian Federation (2003), Honored Cultural Worker of Poland. He acted in more than a hundred movies and television series, the most famous of which were Four Tank-men And A Dog, The 13 Chairs Cafe (Kabachok 13 stulev), The Irony of Fate, or Enjoy Your Bath!, The Meeting Place Cannot Be Changed, and the television series Brigada.
Alexander Borisovich Belyavsky was born on May 6, 1932 in Moscow. The first steps in the acting profession the boy did in the youth theater studio, under the guidance of the actor Leonid Sergeevich Weizler.
The young man graduated from the Geological Prospecting Department of the Moscow Institute of Nonferrous Metals and Gold in 1955. Then Alexander went to the East Siberian Geological Administration in Irkutsk. There Belyavsky first appeared on the stage of an amateur theater. Later, in 1957, he entered the Boris Schukin theater school and graduated from it in 1961.

To tell the truth, Belyavsky was the first host of The 13 Chairs Cafe (Kabachok 13 stulev) show, famous in the 1960-1970s. Also he starred in Polish films, participated in the television program White Parrot. Sasha was one of the leading actors in the dubbing of movies in the 1980s, including the Russian voice of British comedian Benny Hill. 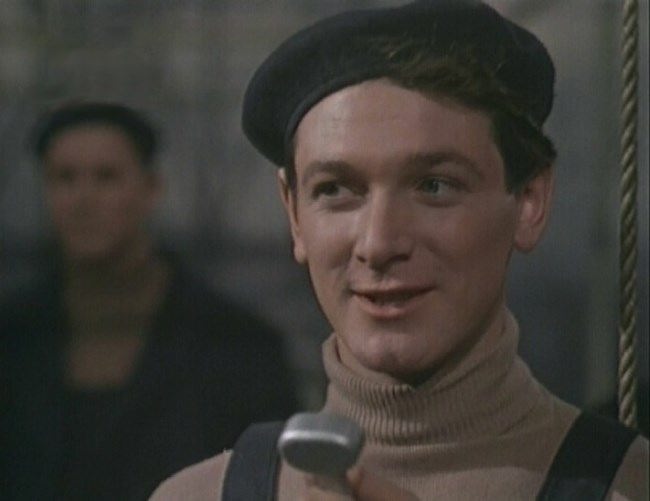 Personal life
The actor was married twice. In 1955 he married Valentina. Unfortunately, in the summer of 1975, their only son Boris drowned in a river at the age of two. The Belyavskys adopted a boy. At the age of 20 he fell out of the window and died.
Lyudmila Tikhonovna became the second wife of the artist.

Great actor Alexander Belyavsky died on September 8, 2012 in Moscow at the age of 81. The body of the actor was found near his house. According to the investigation, Belyavsky committed suicide, and according to another version, the actor could fall out of the window because of heart problems. His stick was found on the fifth floor, although he lived on the third. 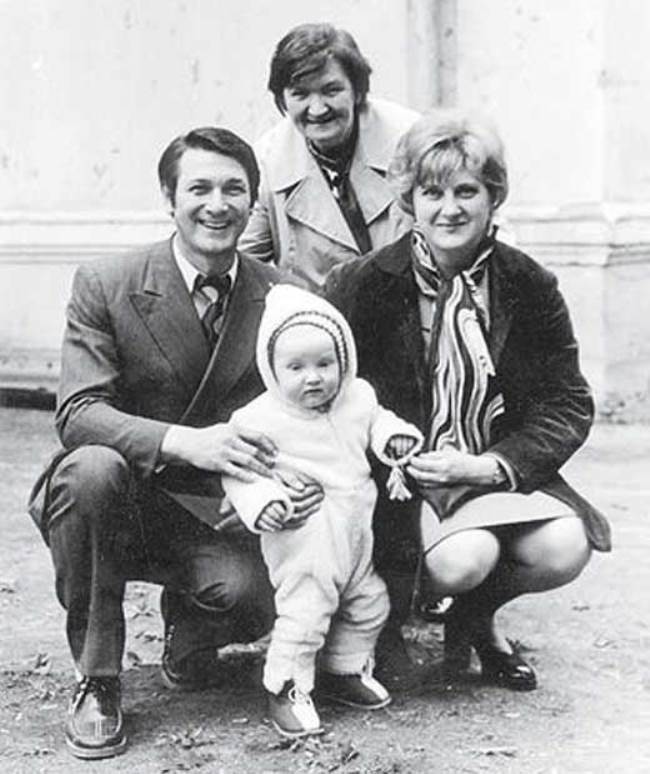 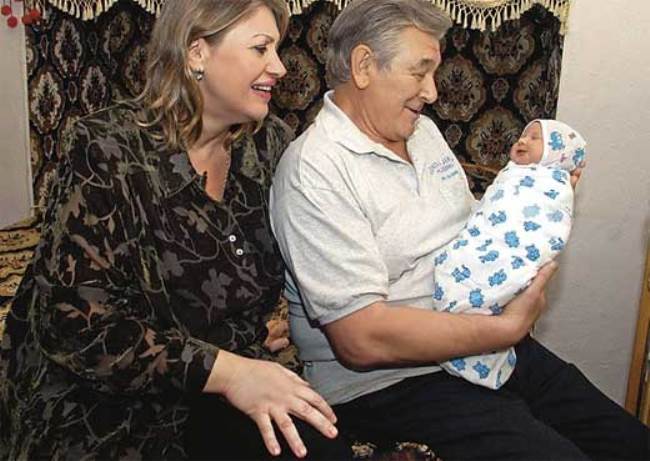 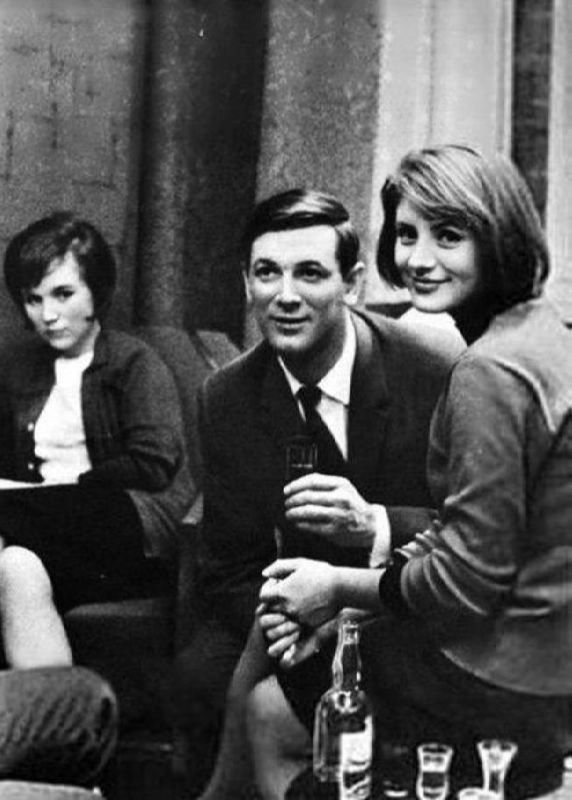 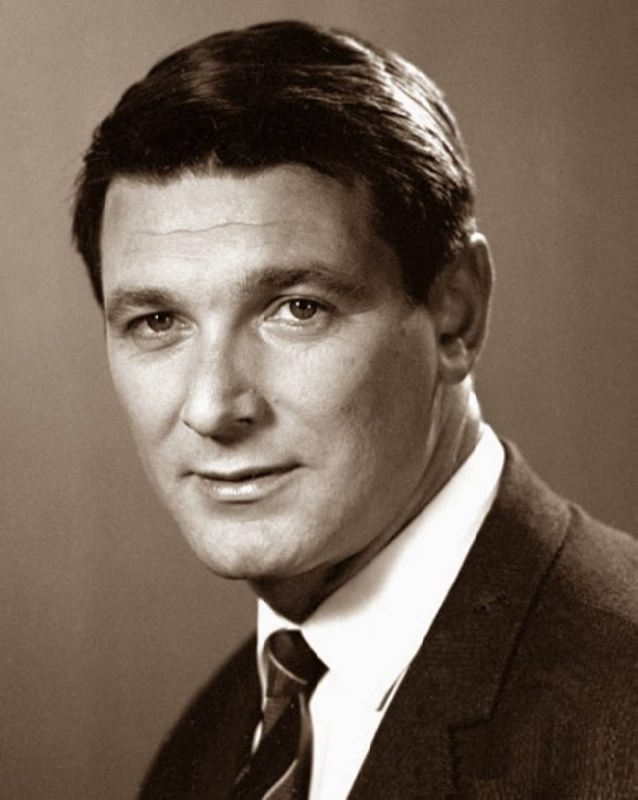 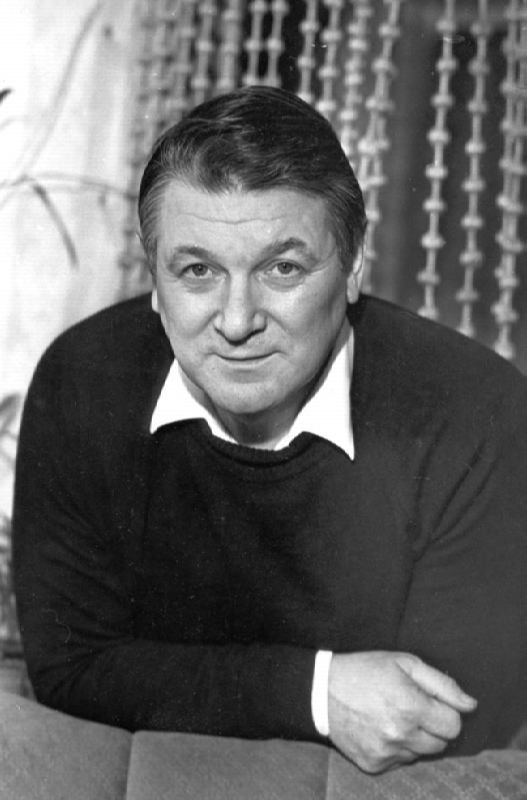 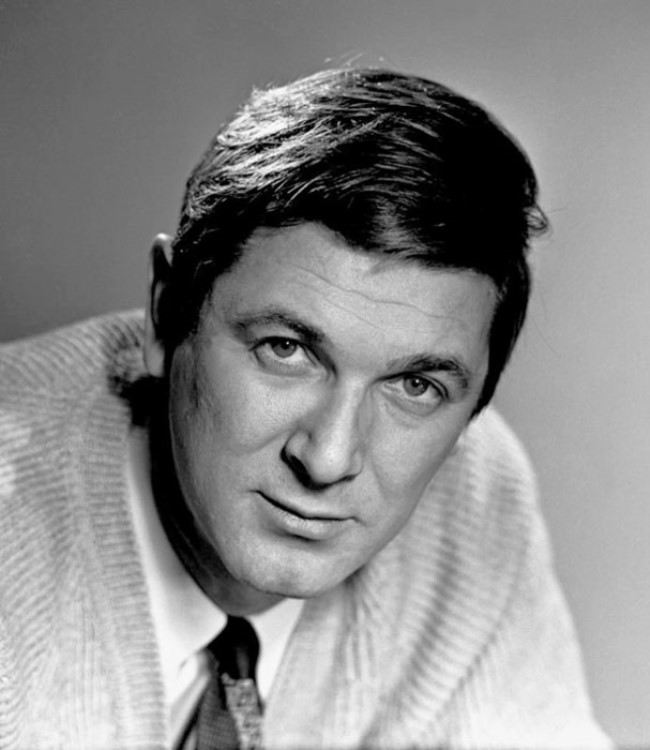 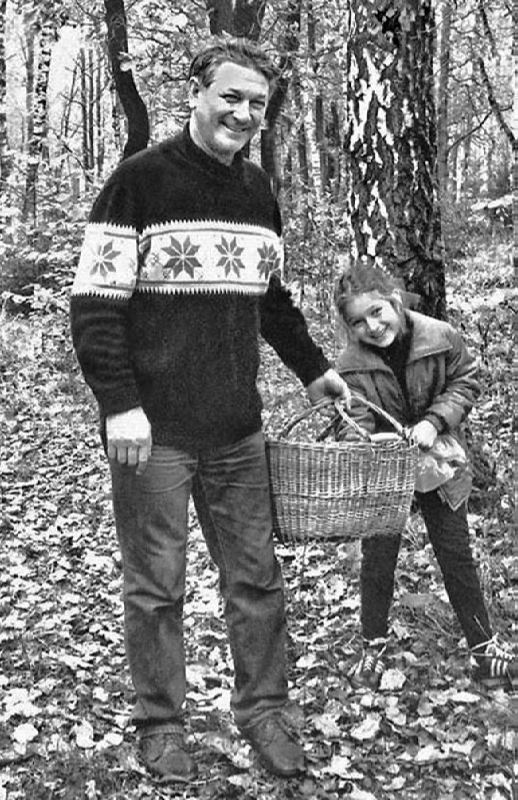 Fantastic Alexander Belayvsky and his daughter 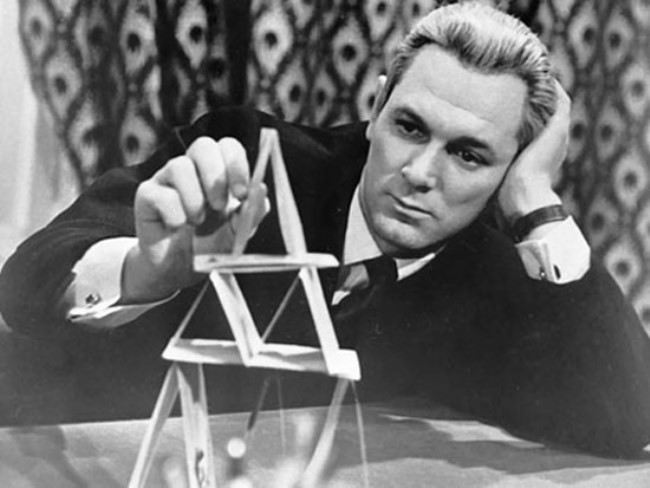 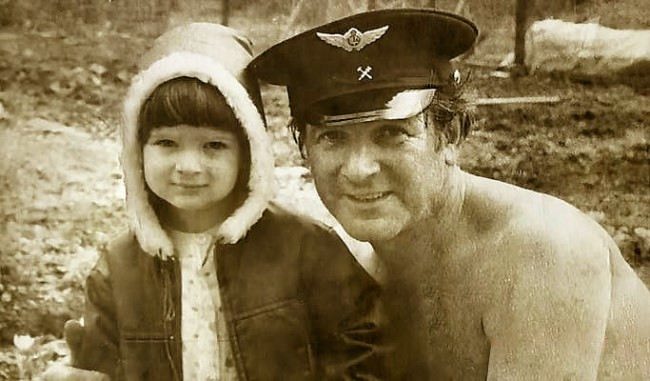 Belyavsky with his adopted son Andrei 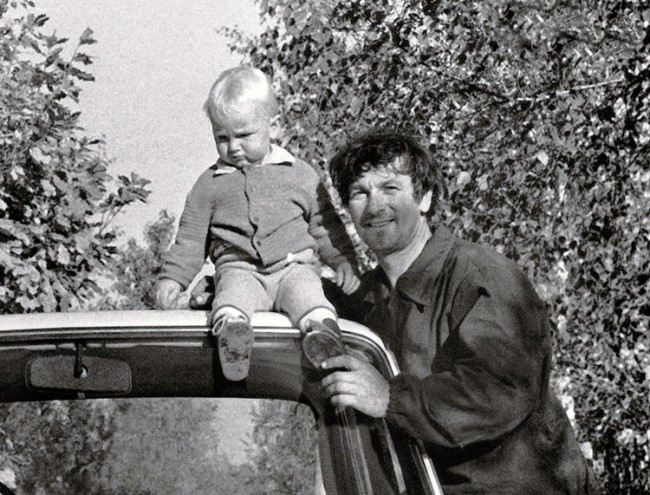 Belyavsky with his son Boris 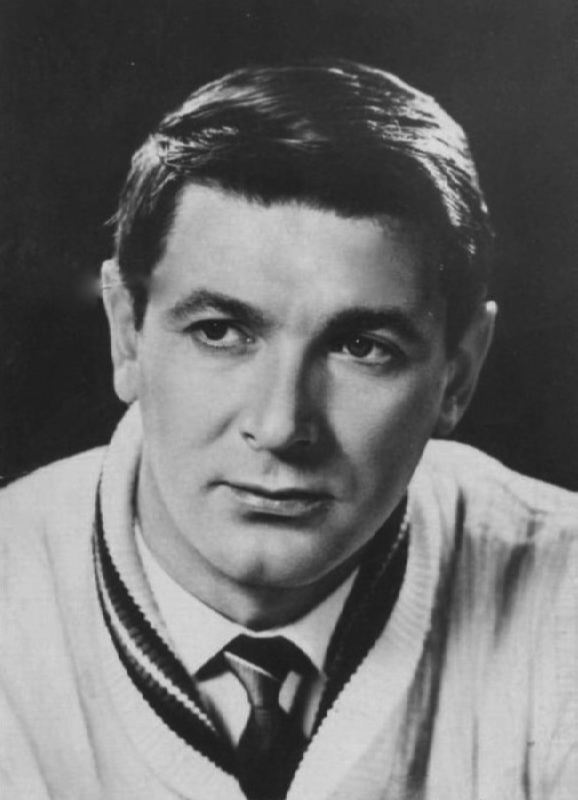 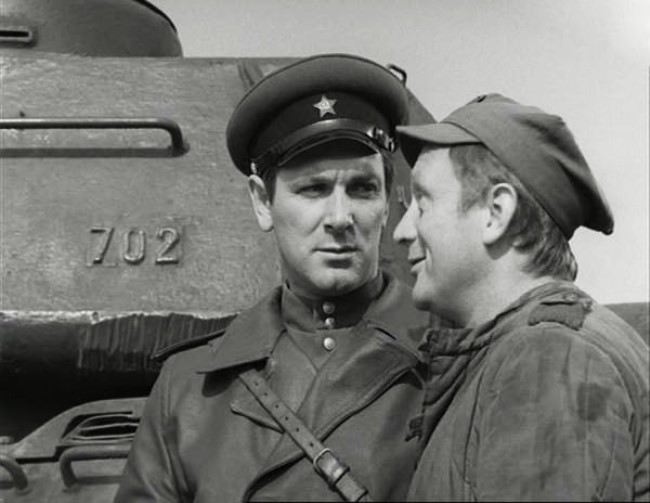 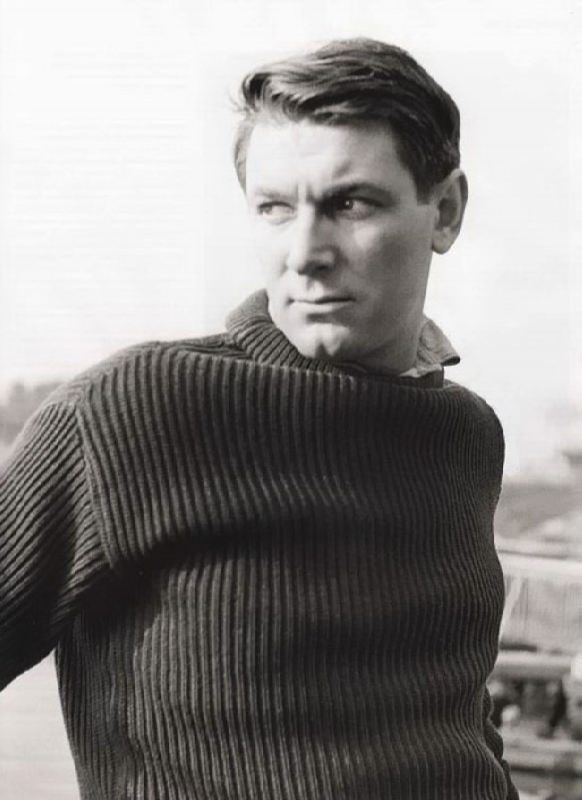 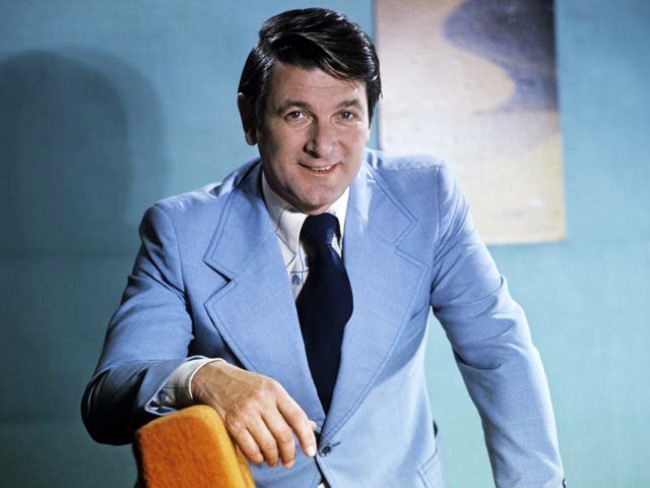 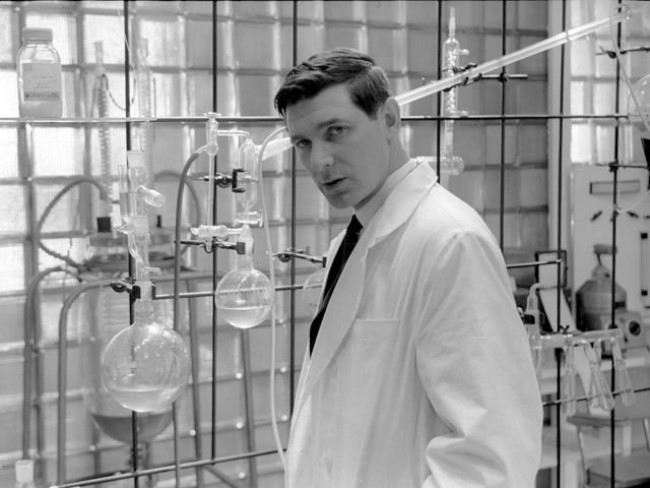 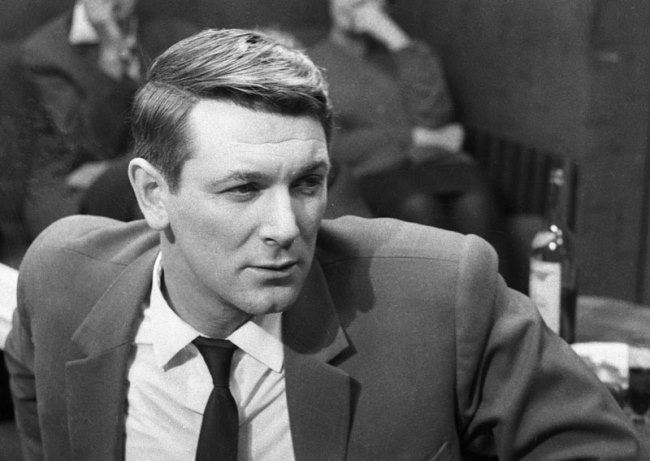 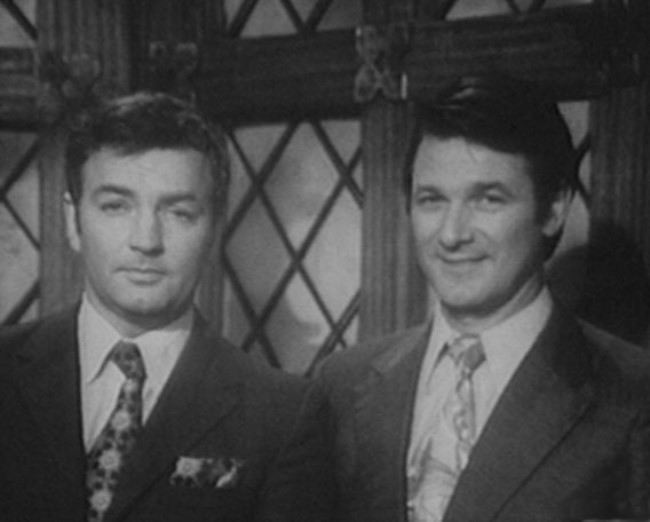 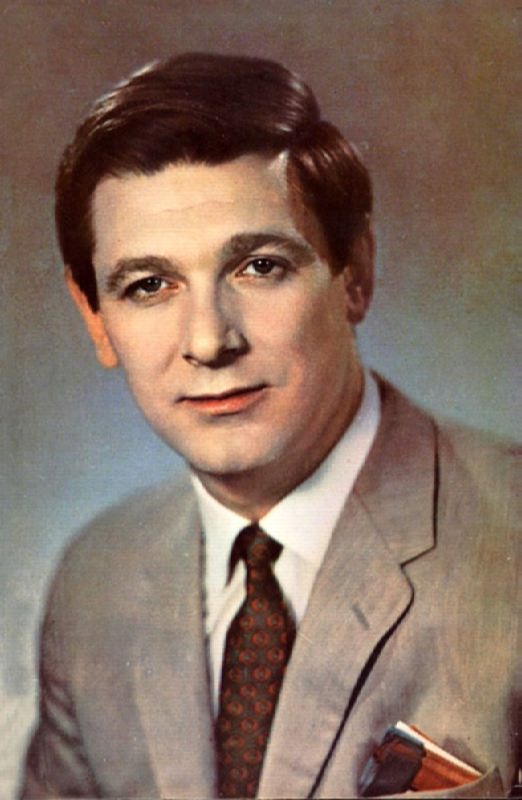 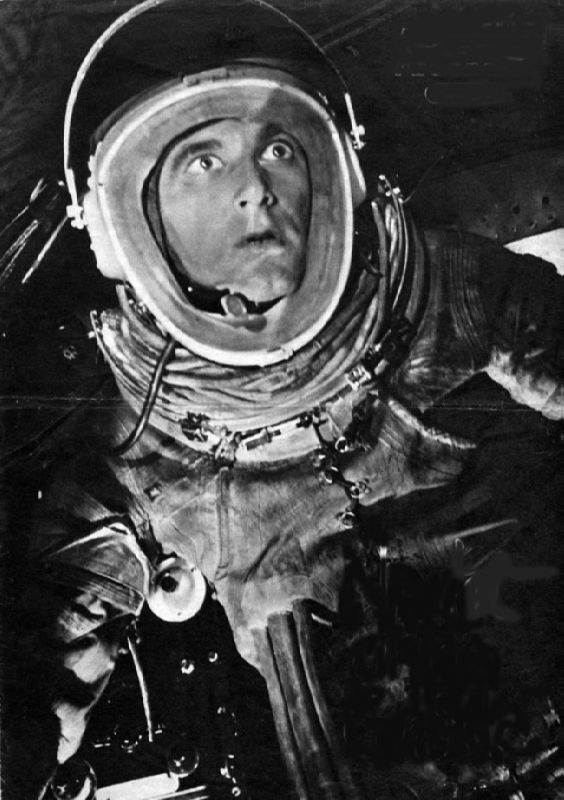 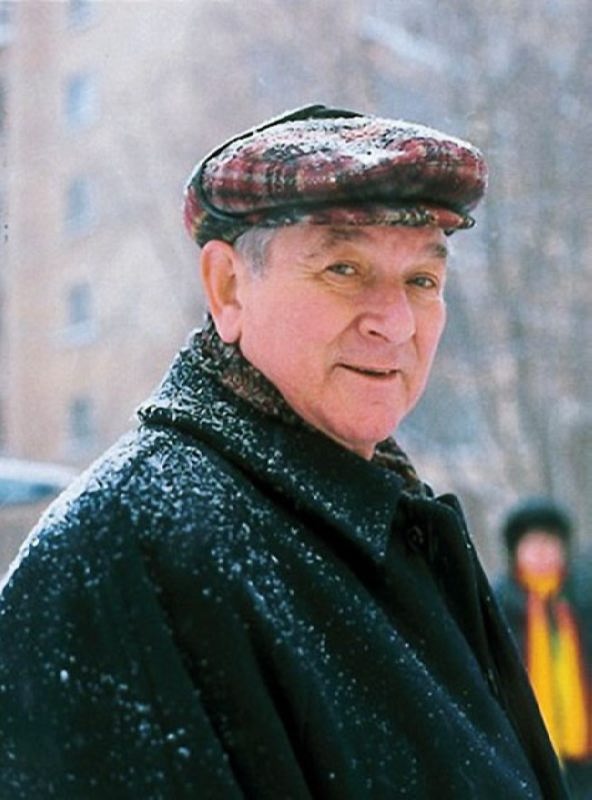 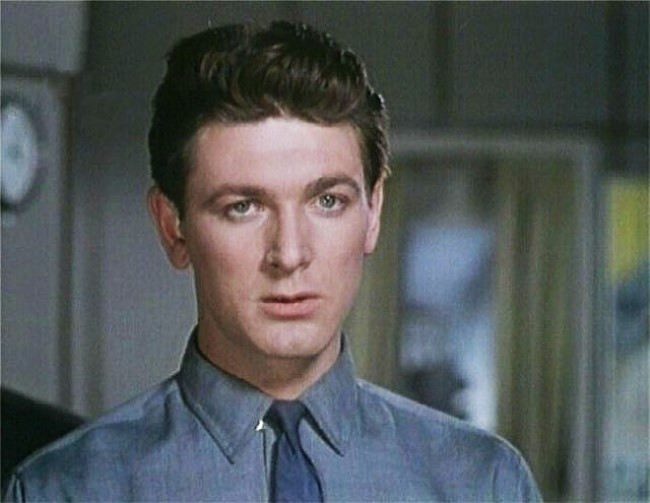 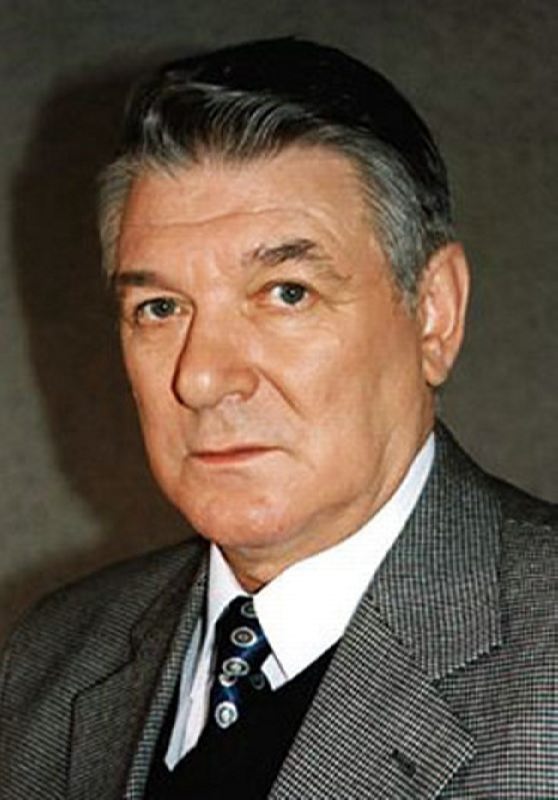 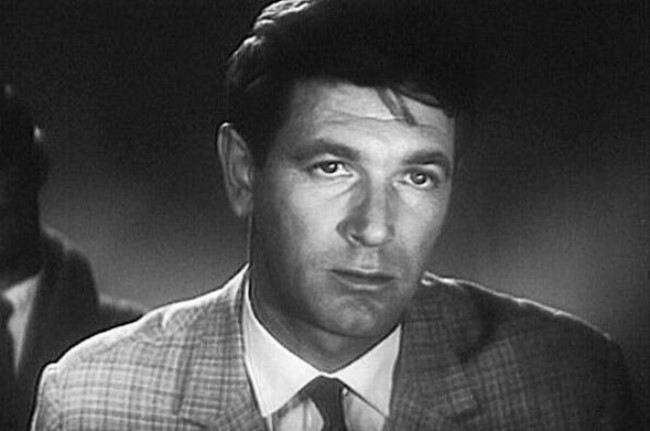 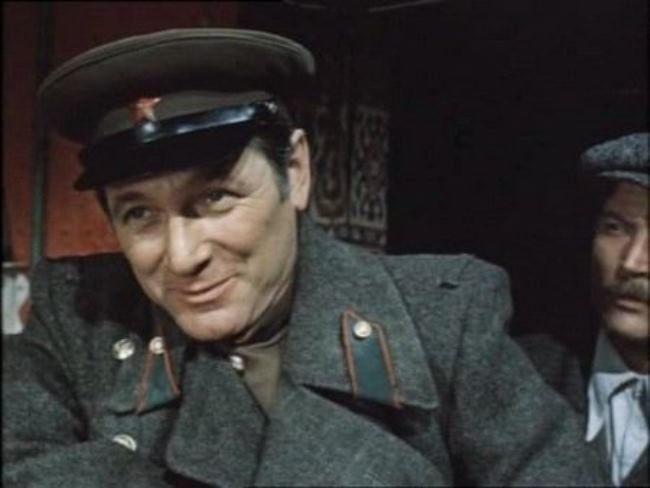 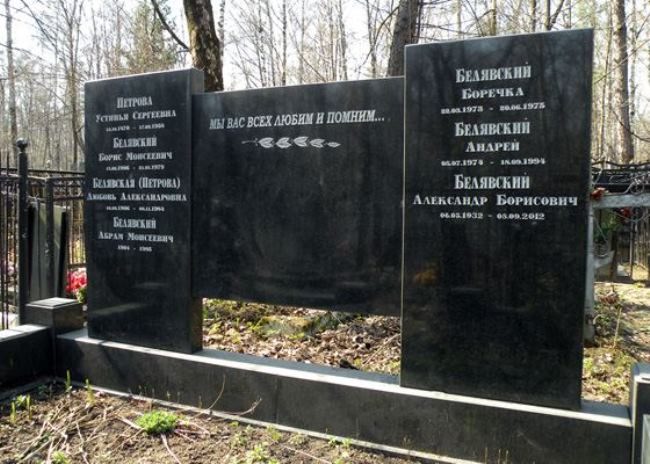