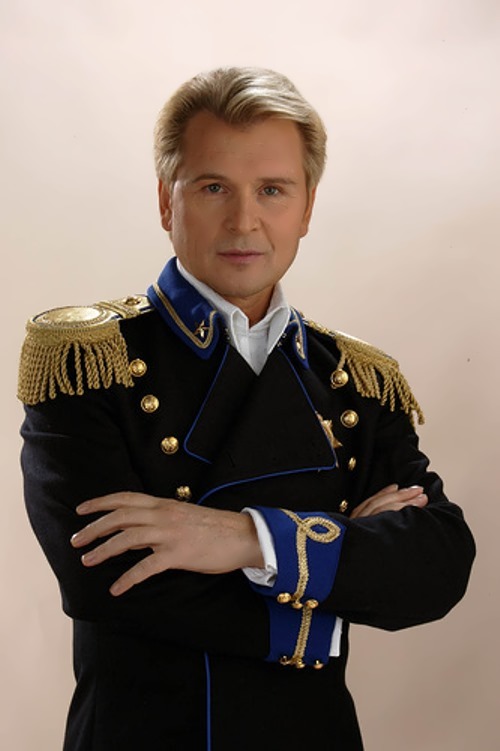 Aleksandr Malinin is a Soviet and Russian romance singer. You know, he is Honored Artist of Russia (1991), People’s Artist of Russia (1997), People’s Artist of Ukraine (2004). By the way, he was awarded the Order of Friendship in 2003 and the Medal of Honor in 2008.
The boy was born on November 16, 1958 in Sverdlovsk, USSR. Up to 1988 he had surname Vyguzov. Alexander has younger brother Oleg, who is five years younger. In his childhood Sasha was fond of hockey. When he was 14 years old, he played the horn in the military band and lived in the barracks.
Actually, Aleksandr was a soloist of the choir of the Ural Military District (1976-1977). In 1981 he performed with the vocal-instrumental ensemble Singing Guitars. After moving to Moscow, he studied at the music school and performed with the ensemble Blue Guitar.

In 1988, Malinin together with the American singer and producer David Pomeranz performed in the USA.
Moreover, in 1988, he won the grand prize at the contest Jurmala-88, performing the song Corrida (music by Elena Vanina, words by Guskov).
In 1990s Aleksandr was very popular in Russia. He sang such songs (romances) as: Vain words (music by Tukhmanov, words by Rubalskaya), Lieutenant Golitsyn (Zvezdinskiy), White Horse (music by Elena Vanina, words by Mikhail Guskov), songs based on Sergei Yesenin’s poems and others.
His last great concert was on November 16, 2003. It was dedicated to the 45th anniversary of the singer.
Malinin starred in the Old Songs about Main Things 1,2,3 (1996, 1997,1998), Wartime Romance (1998), Very New Year film or Night at the Museum (2007).
In 1999 he took part in the Russian-language version of the soundtrack to the animated film Tarzan by Walt Disney Pictures (in original Phil Collins performed the songs).
The singer toured not only throughout Russia, but also abroad. He recorded more than 20 solo albums.

Personal life
Alexander was married three times. His first wife was violinist Inna Kurochkina from VIA Singing Guitars. His son Nikita Malinin was born on September 4, 1981. Besides, he is also a singer.
Singer Olga Zarubina became his second wife (1983-1985). They were together for two years. Then Olga met another man and together with daughter Kira went abroad.
On February 13, 1989 Alexander married Emma (born on May 13, 1962).
Source 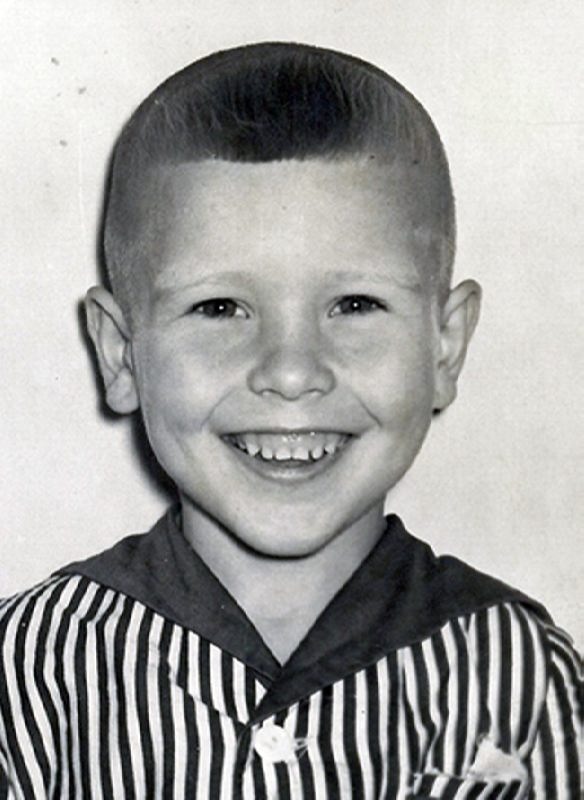 Little Alexander Malinin in his childhood 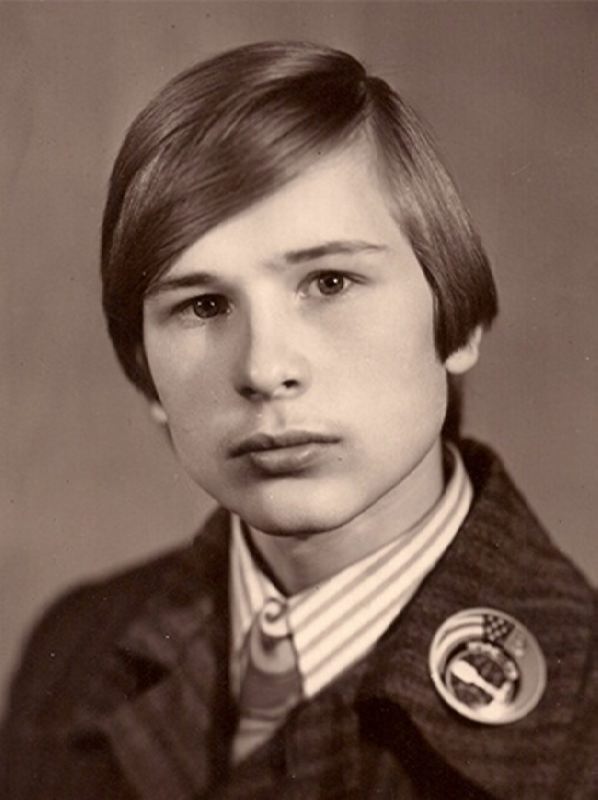 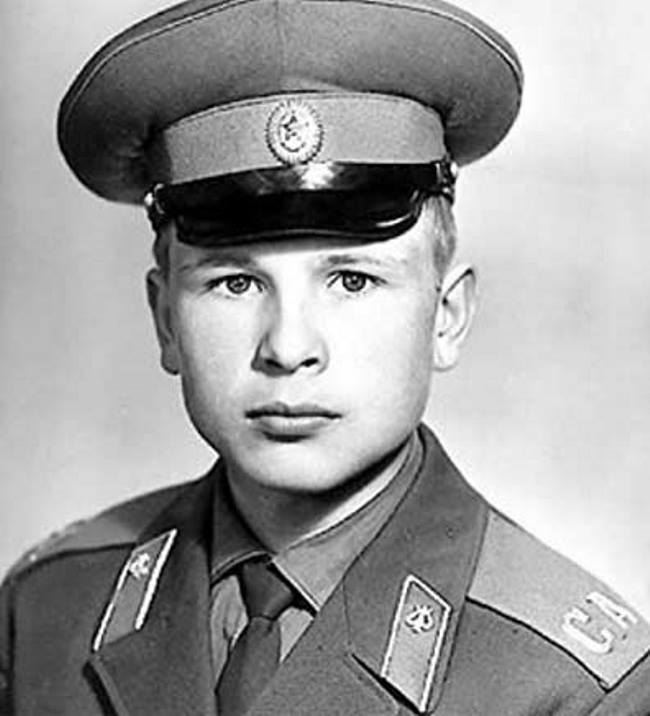 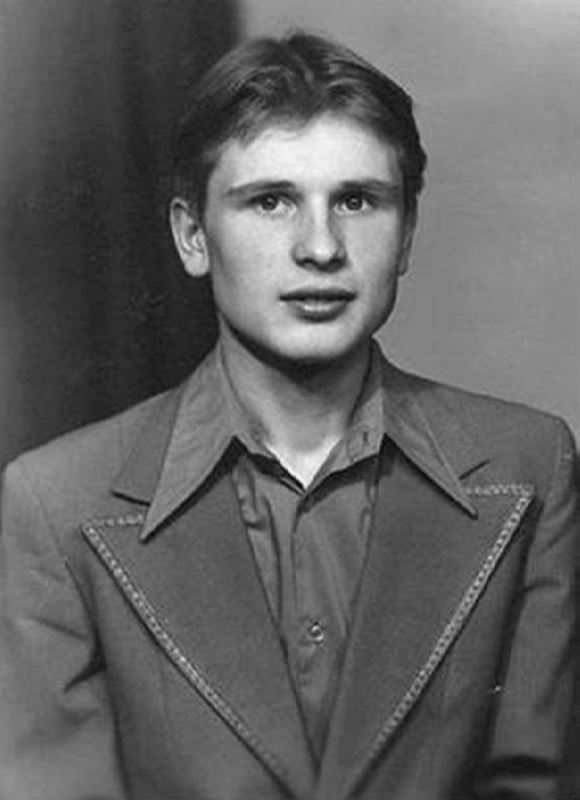 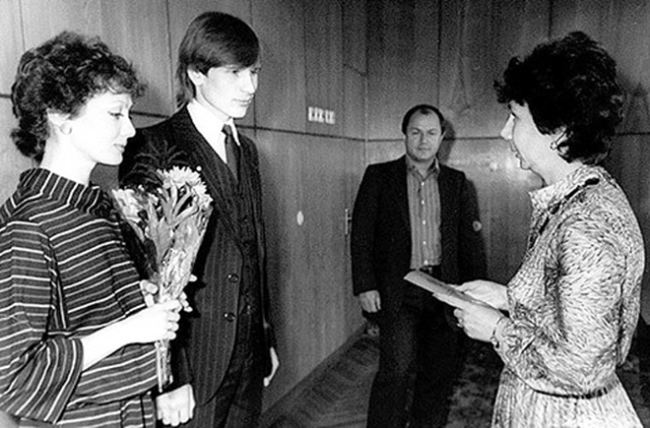 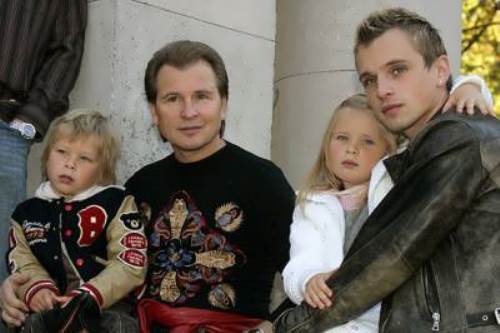 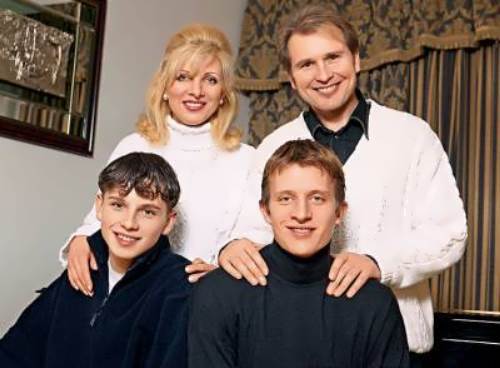 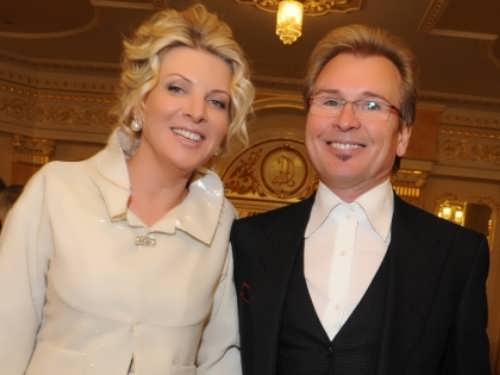 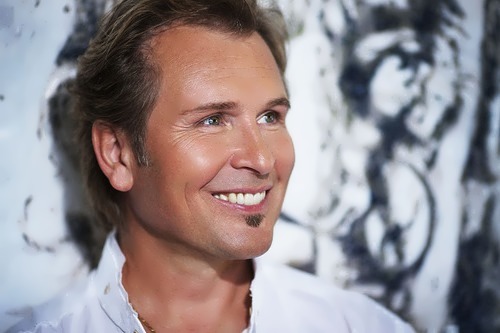 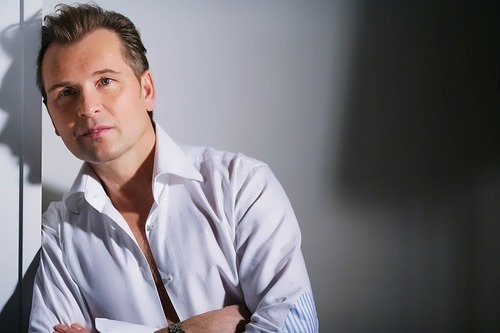 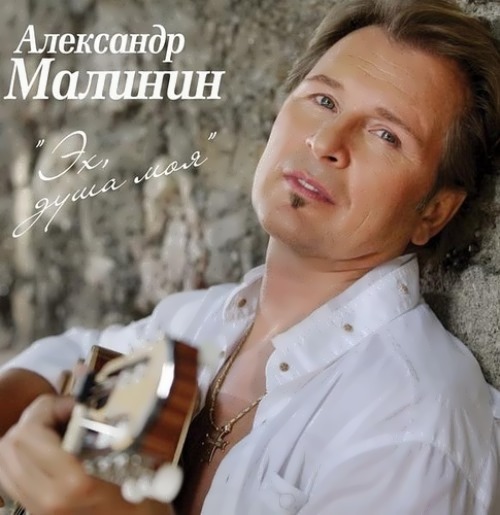 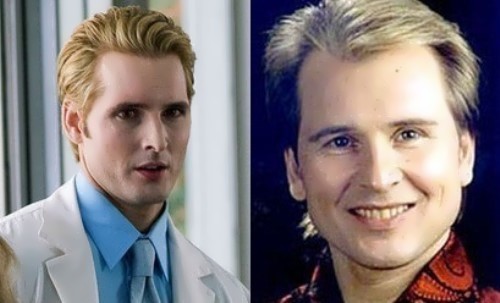 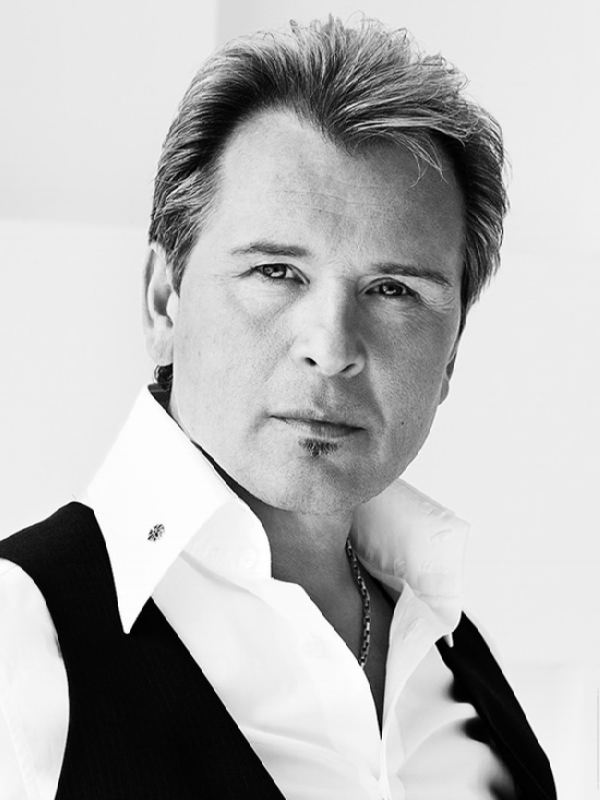 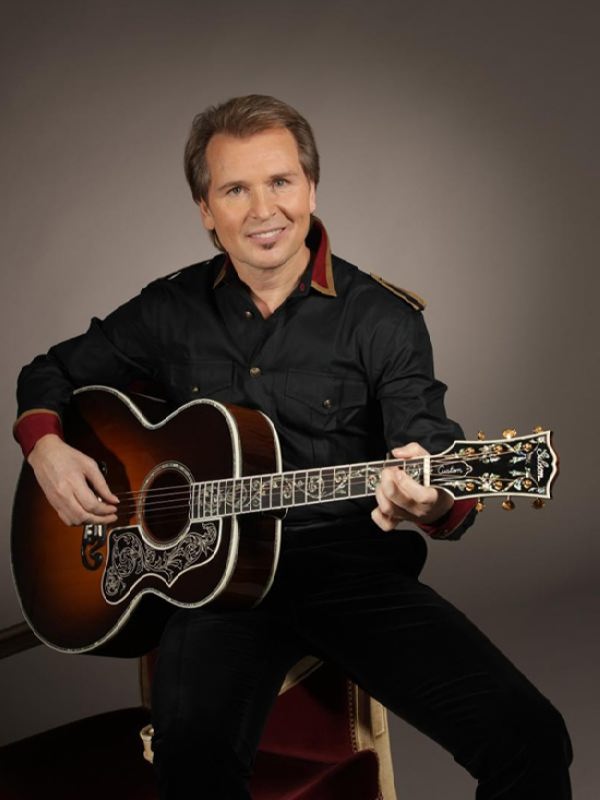 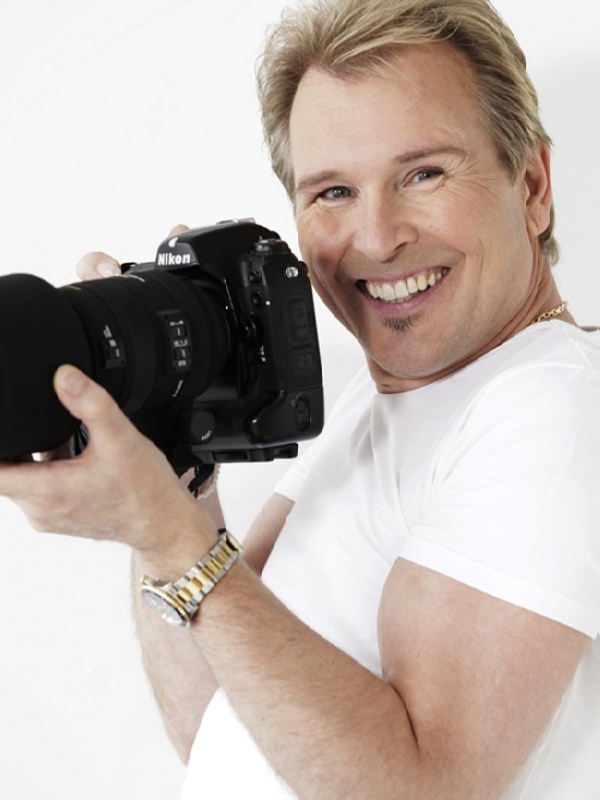