Russian stars as Gods of Olympus 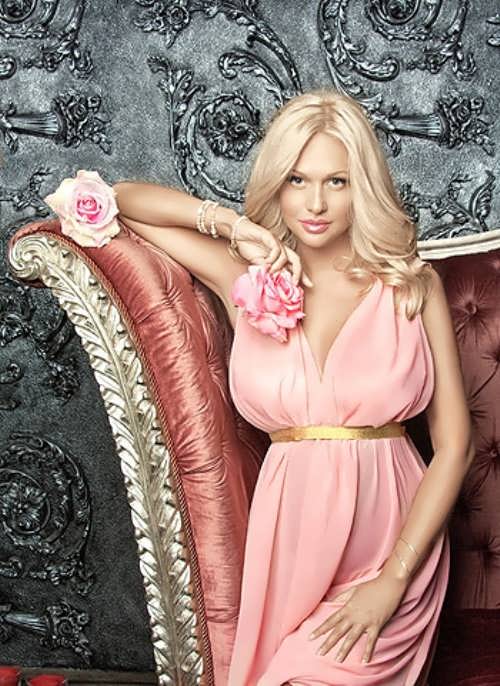 Russian stars as Gods of Olympus – is a Calendar 2011 by Michele Ceppi. Italian said that “The gods are closer than you think”. Photographer – Natalie Vine and stylist – Olga Povolyaeva. 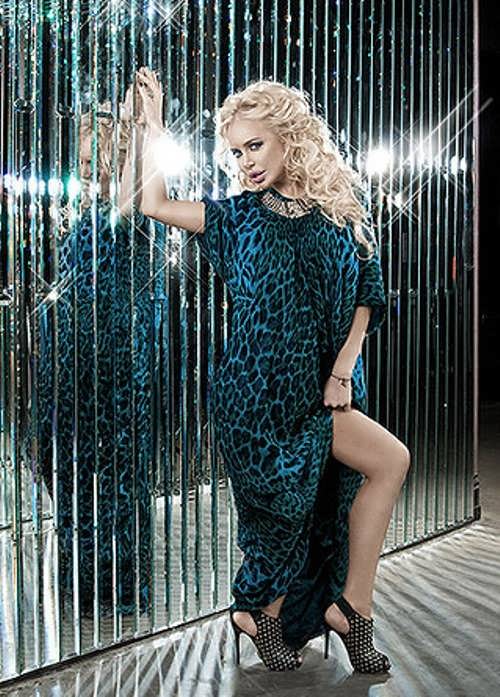 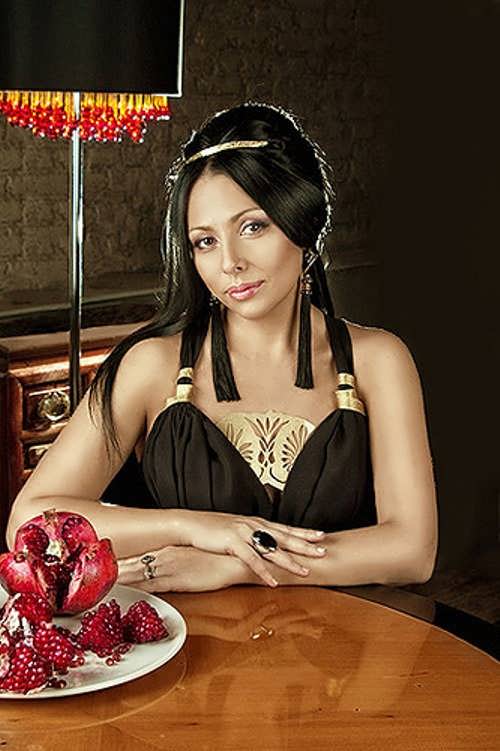 Julia Dalakian (fashion designer) – Persephone (queen of the underworld, also called Kore or Cora is the daughter of Zeus and the harvest goddess Demeter) 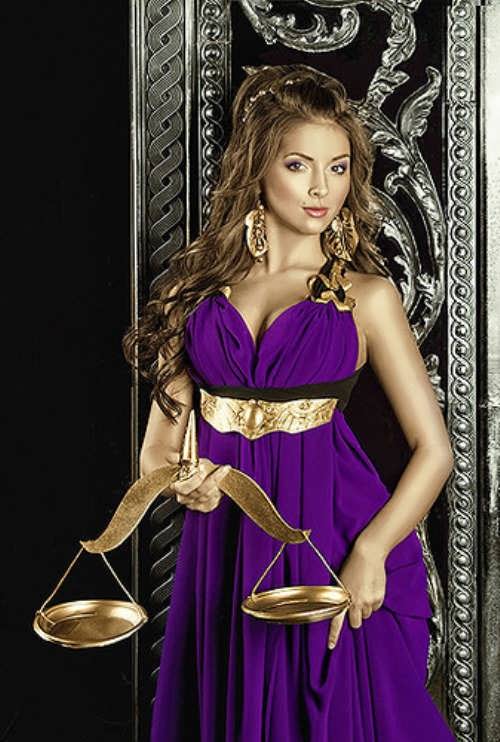 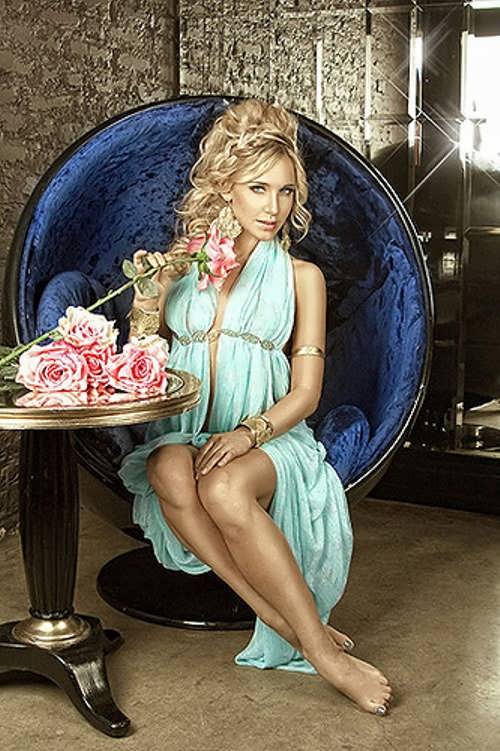 Julia Kovalchuk (singer, TV presenter) – Selena (or Mena – the goddess of the moon. She is the daughter of the Titans Hyperion and Theia, and sister of the sun-god Helios, and Eos, goddess of the dawn) 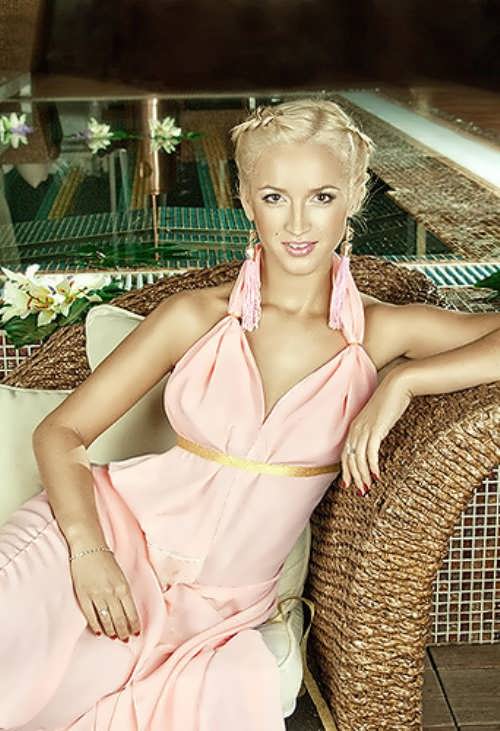 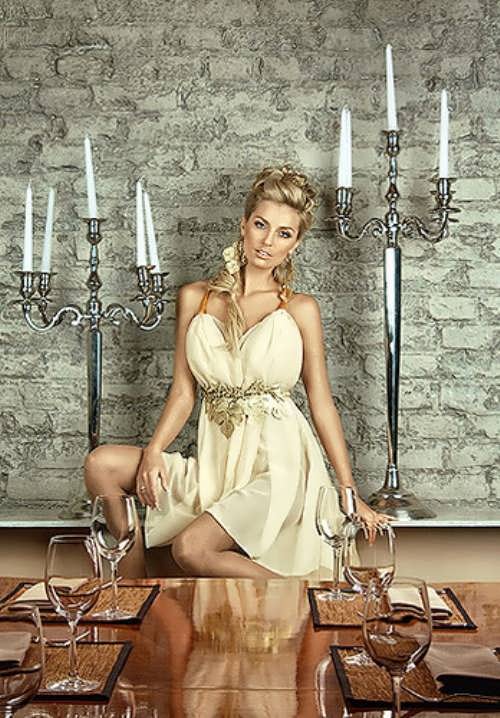 Alexandra Savelieva (singer) – Demeter (goddess of the harvest, who presided over grains and the fertility of the earth) 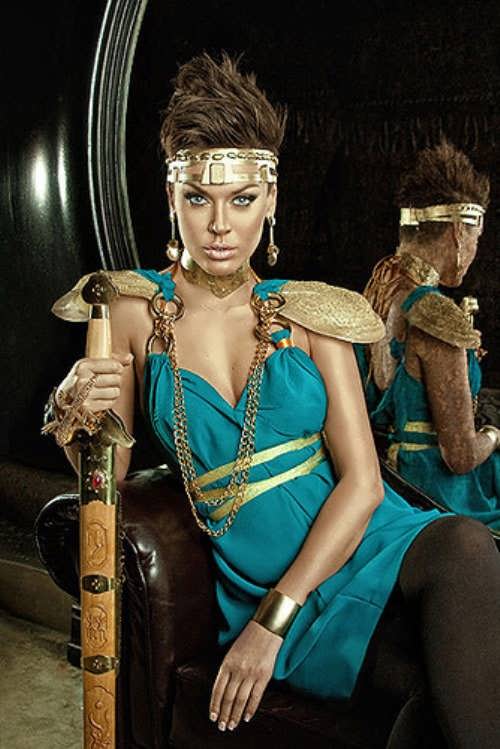 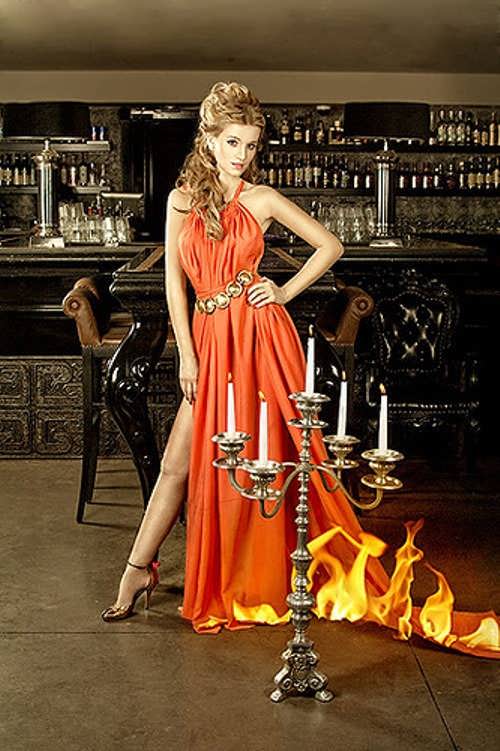 Zhenya Malakhova (singer) – Hestia (virgin goddess of the hearth, architecture and the right ordering of domesticity, the family, and the state) 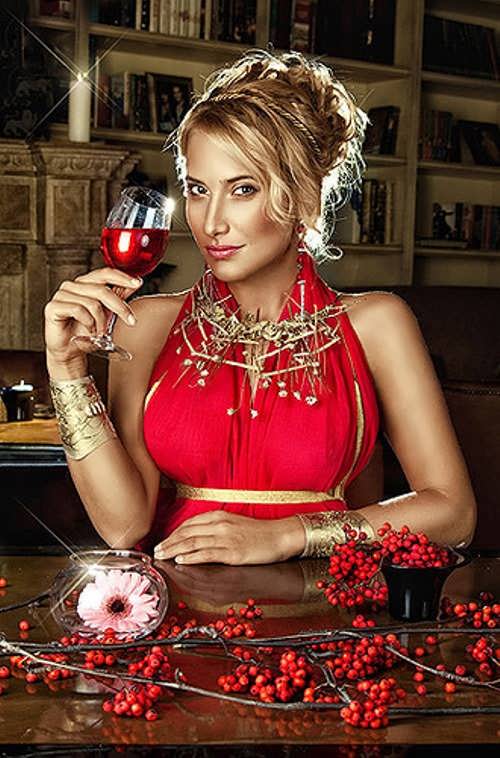 Marika (her real name is Maria Kravtsova, TV presenter, fashion designer, model) – Artemis (goddess of the hunt, wild animals, wilderness, childbirth, virginity and protector of young girls, bringing and relieving disease in women; she often was depicted as a huntress carrying a bow and arrows) 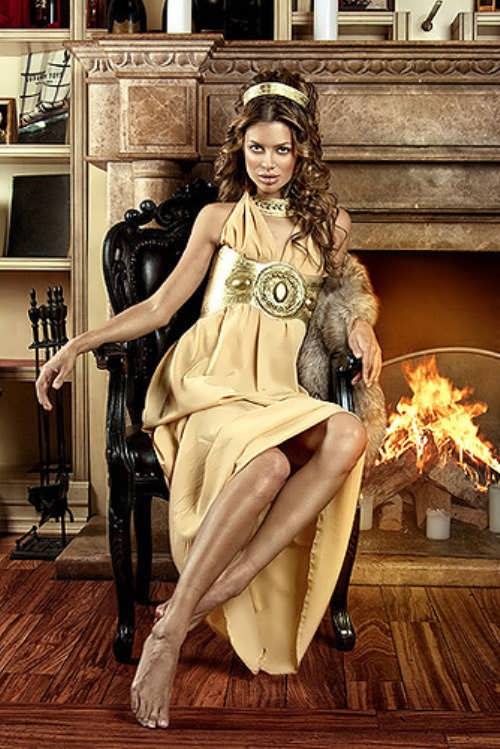