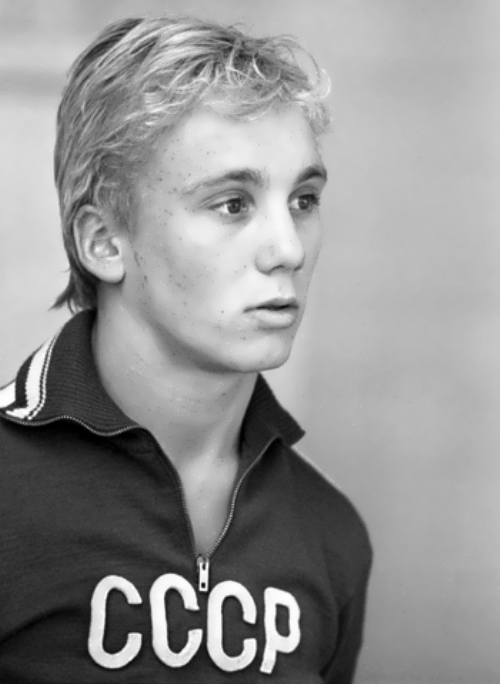 Sergey Nemtsanov is a Soviet athlete, diver, and the master of sports of international class. In 1979 he became a champion of the USSR in diving. And in 1974 and 1975 he was a winner of the USSR Youth Championship.
Sergey Vasilievich was born on January 23, 1959 in Leonidovo, Sakhalin Region. He was born into a military family. His father served as a pilot in Hungary. You know, his mother left her son to his grandmother.
Sergey lived and trained in Alma-Ata, Kazakh SSR in the Dynamo sports society.
By the way, he was a participant of the 1976 Olympic Games in Montreal and 1980 Olympic Games in Moscow.
Sergey Nemtsanov fell in love with an American woman, tried to flee to Canada, but was trapped and returned home despised by everyone. Love broke the Soviet diver.
40 years ago during the Olympics there was a huge international scandal in Montreal.

On July 29 announcer of the major Canadian television reported that the Soviet diver, 17-year-old Sergey Nemtsanov, left the Olympic village and asked for political asylum. The reaction was immediate. His father was urgently recalled from Hungary, Anatoly Lariushkin, a coach of the national team, became restricted to travel abroad for 10 years, Soviet-Canadian relations were under attack.
“I chose freedom”. His words were in all Canadian media. At that time Soviet athletes couldn’t ask for political asylum.
Sergey was one of the most talented divers in the Soviet national team.
On the eve of the Olympics the boy won the prestigious Grand Prix series (Canada-America-Mexico) and was considered one of the favorites before the Olympics. There he met pretty American diver Carol, who was the daughter of a millionaire. Nemtsanov fell in love almost at the first sight.
Perhaps he would have remained in Canada, except for one thing. Sergey was under 18 years old. His grandmother asked him to return home. So the boy decided to come back. The only Canadian requirement was the lack of repression against diver. Formally, a promise was fulfilled. Sergey continued to do sports, graduated from college and even took part at the home Olympics in Moscow. Close friends immediately turned away from the traitor.
In 1982 he went to the army. When the young man returned he drank a lot and his wife and son left him.
Later he remarried and became involved in business. Sergey earned money and went abroad. They say that he still lives in Atlanta, repairs cars, but doesn’t want to speak with journalists or people from the world of sports. 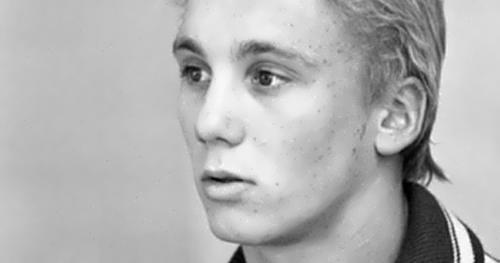