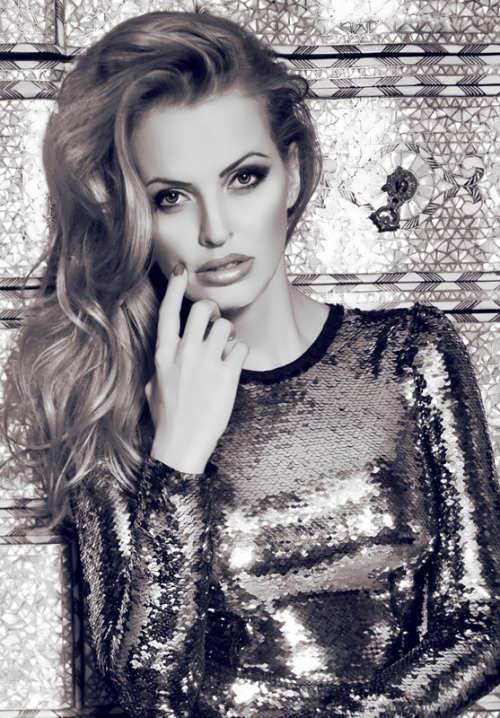 Olga Rodionova is a Russian fashion model, actress and TV presenter. She is a wife of Russian billionaire Sergei Rodionov.
Pretty girl was born on June 25, 1974 in Moscow into a family of a police colonel. Since her childhood, she dreamed of becoming an actress.
In 1991 she graduated from school but couldn’t enter the Moscow State Law University. The girl worked in the prosecutor’s office, and then in the Russian Central Bank, where she met her future husband. You know, Olga met her husband Sergei in 1994. Their daughter Anastasia was born in 1996. But they got married only in 2000.
By the way, in 1996, Olga graduated from the Institute of Economics, Management and Law. And in 1997 Rodionova opened a multibrand boutique Charm, which she had to close during the crisis of 1998.
Later, in 2001, Rodionova opened the first boutique Vivienne Westwood in Russia, but in July 2008 it was closed.

Charming Olga is a presenter of one of the programs on World Fashion Channel.
To tell the truth, the beautiful girl began her career as a model in 2000. She actively worked with famous photographers Helmut Newton, David LaChapelle, Peter Lindbergh, Terry Richardson, Jean Daniel Laurier, Marino Parisotto and others. Her pictures were on the covers and pages of such magazines as Playboy, Vogue, FHM, L’Officiel, W, Numero, Le Monde and many others.
In addition, she is the winner of the French Award The Best in the nomination Most Beautiful People of the Year.
Taschen GmbH published a provocative art book The Book of Olga in 2009, which contains nude photos of Olga Rodionova and attracted unprecedented attention from both art and political media worldwide. The Story of Olga, the second Rodionova’s art book, was published in 2012. Works from the book were exhibited at the personal exhibitions of the photo artist in the Center Forma in Milan in 2008 and at the European Photography Center in Paris in 2016.
Moreover, the girl opened a PR agency Constellation by Olga Rodionova in 2010.
You know, she left Moscow and lives in Croatia, and the Netherlands. Olga studies Arabic and Dutch. She takes part in charity actions with Jude Law, Ashton Kutcher, Demi Moore, Michelle Rodriguez, Owen Wilson in her home country.
Wonderful girl began playing in films in 2001. Actually, she starred in several films including Chronicles of High Society (2002), Love adventure (2004), Treasure Raiders (2007), Mission: Prophet (2010, together with Eric Roberts), Black Rose (2014) and others. 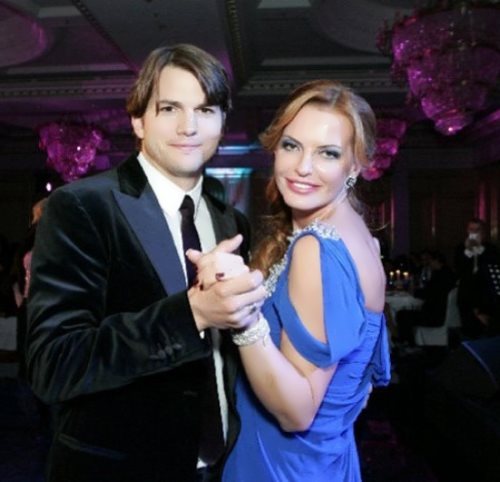 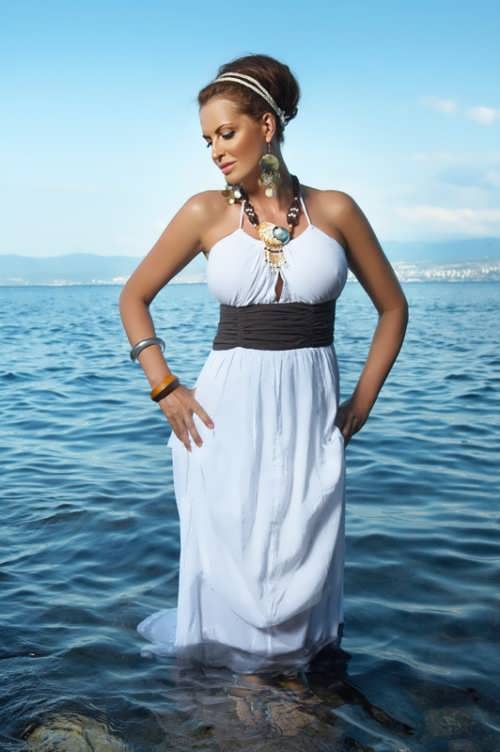 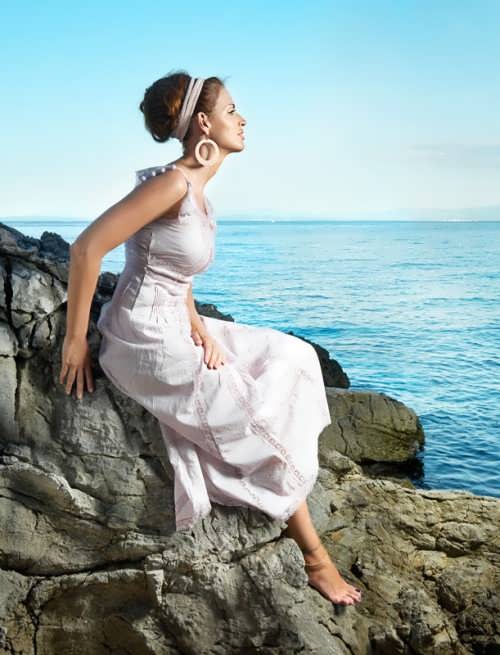 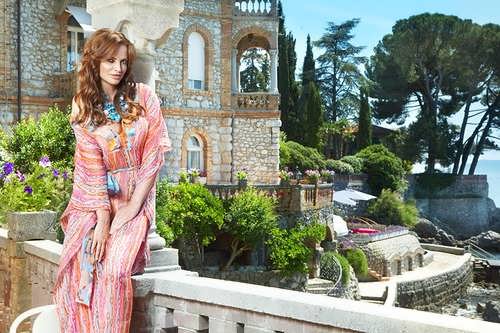 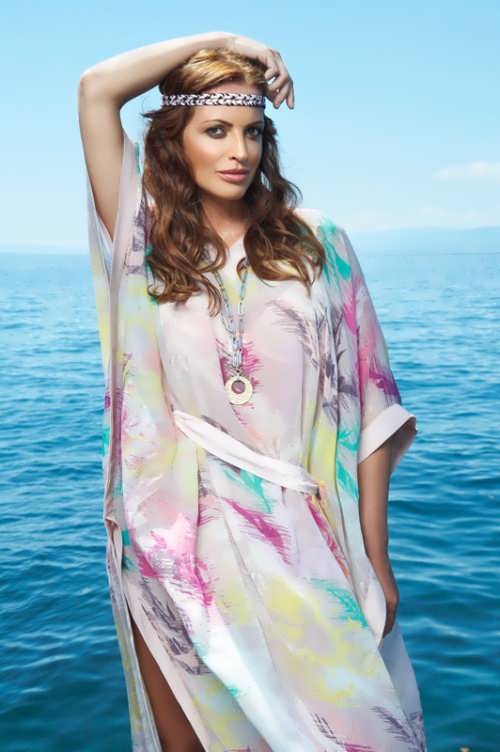 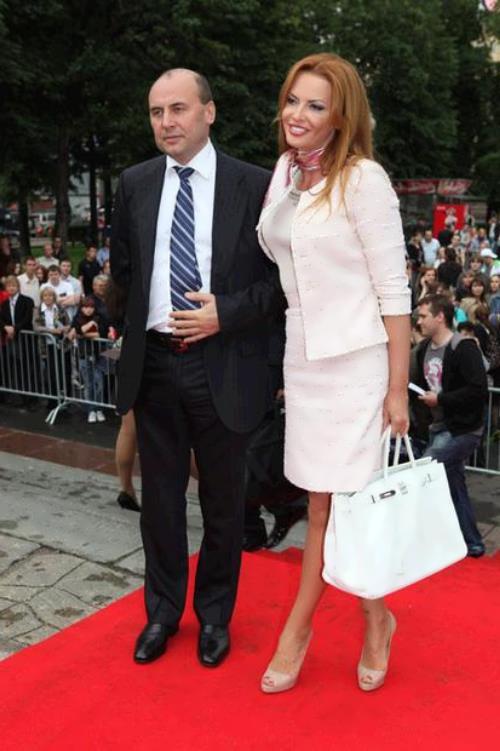 Wonderful Olga and her husband 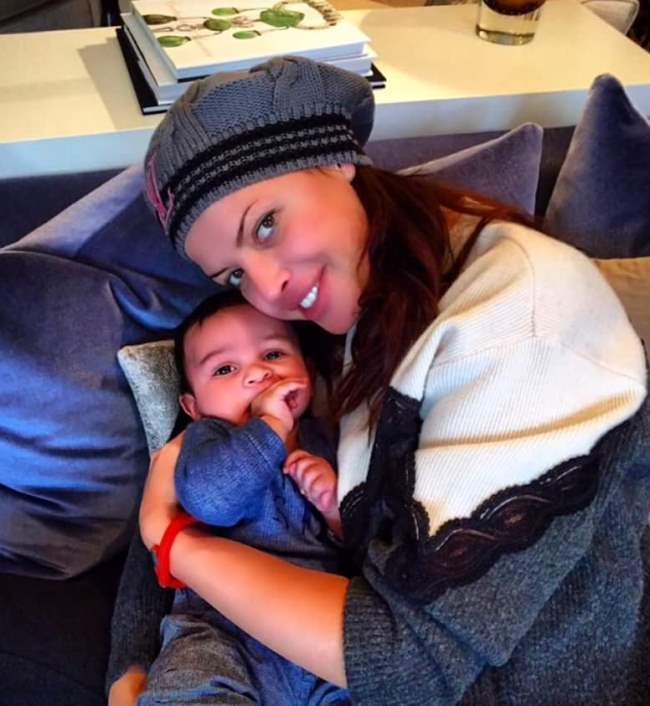 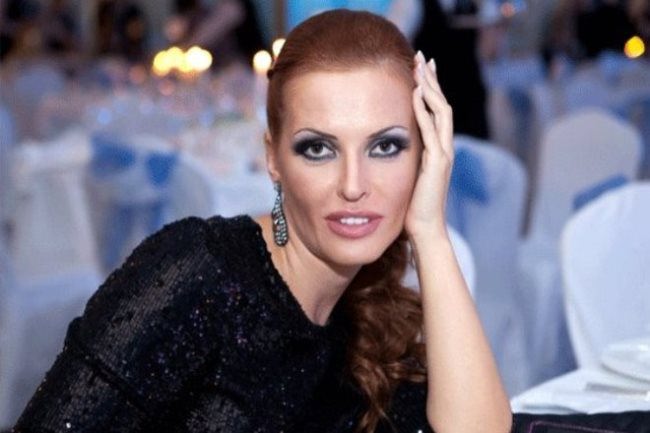 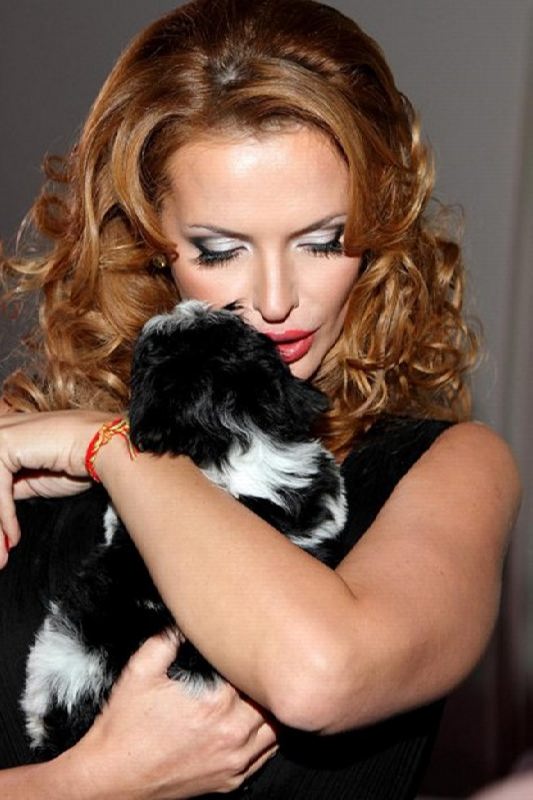 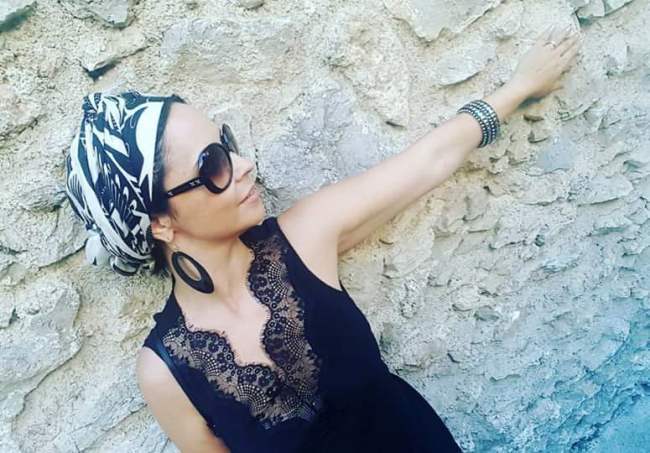 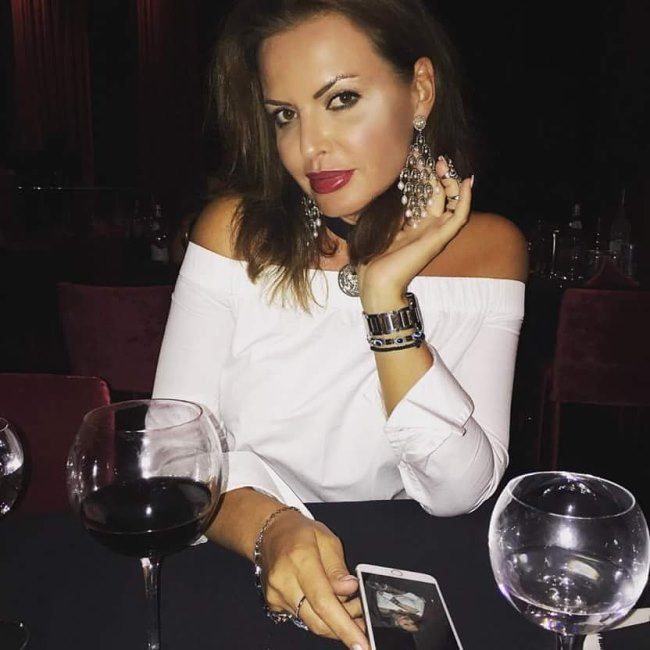 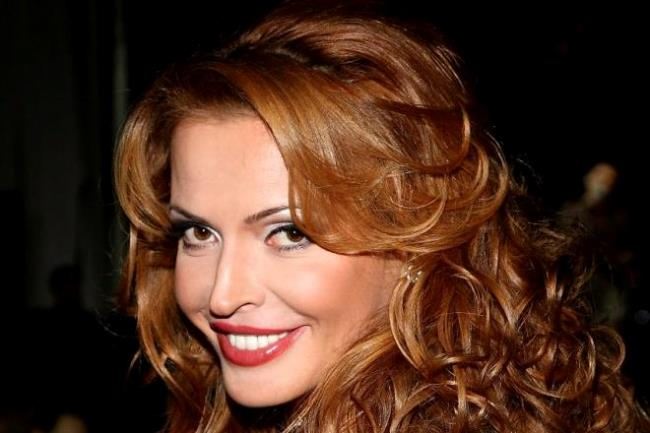 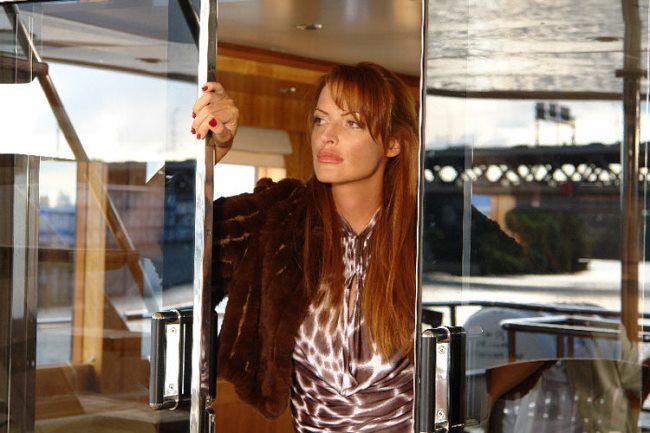 Olga in the series Chemist 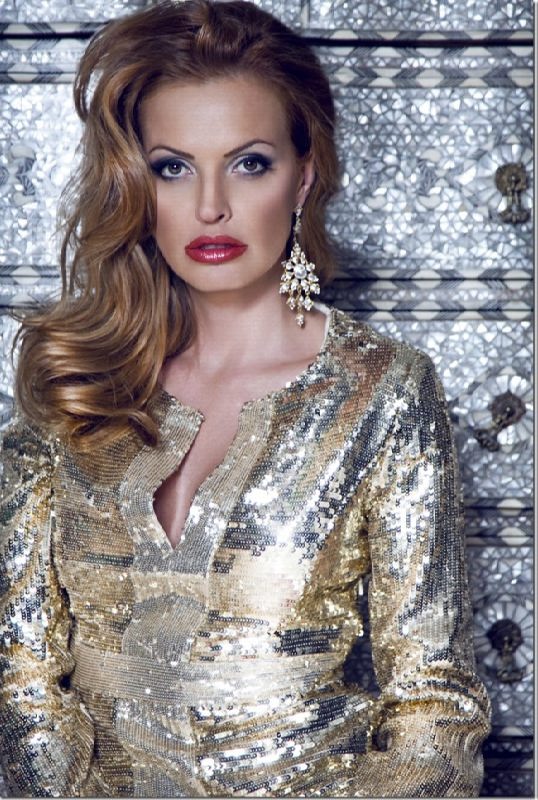 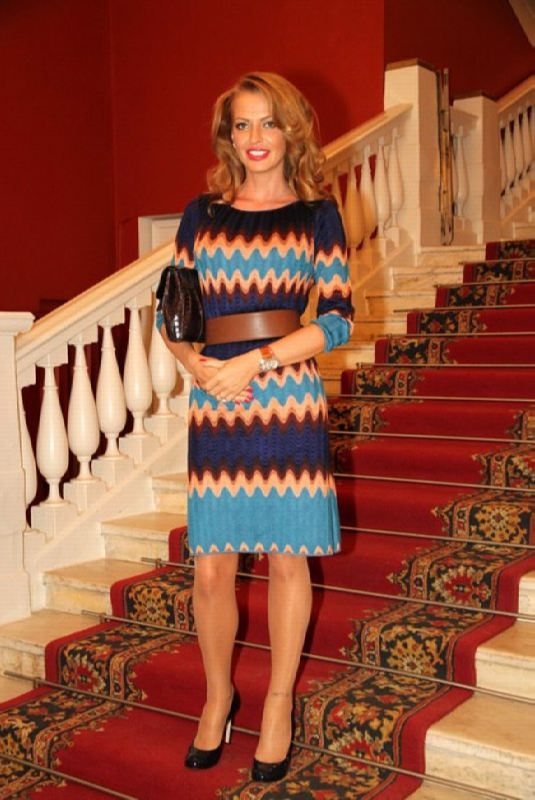