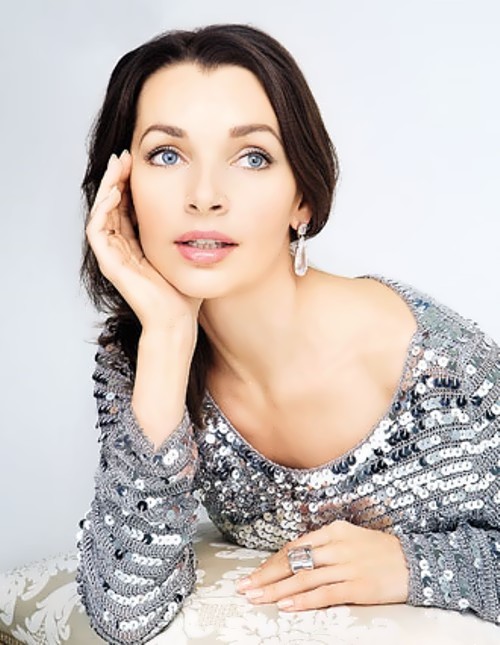 Nataliya Antonova is a Russian film and theater actress.
She was born on March 12, 1974 in Moscow into the family of a serviceman and a teacher-philologist. In her school days Natalia did not think about acting career, dreaming of becoming a ballerina. But because of excess weight the childhood dream did not come true.
After school, Nataliya decided to become an actress. Her younger sister Svetlana Antonova and cousin Oleg Mosalev are actors too.
In 1997 Antonova played at the Gogol Theatre (Moscow Theatre named after Nikolay Gogol).
Nataliya made her debut in the movie in 1997 in the films My First Teacher and At The Dawn Of The Misty Youth. Then she starred in TV series: Kamenskaya (Elina Bartos), Ugra’s Gold, Three Against All, Open Season 2, Autumn Blues.
By the way, in 2001, Antonova’s five-year-old son first appeared in the film Brigada.

To tell the truth, Nataliya became popular after the role of Polina in the TV series Another Life (2003). In the same 2003 the actress starred in the television series Emperor’s Love.
Also she starred in Obstinate Target (2004), The Intrigues of Love (2005), Surprise (2008), Devil’s Dozen (2009).
Actually, Antonova played in several plays, including Faithful Wife, Chori Chori Chupke Chupke, Mother Hulda.
The actress became the star of Russian TV series. Her work in the series Freud’s Method (2012) was noticeable. The main male role in the series was performed by Ivan Okhlobystin.
In 2014 Antonova played the role of the mother of the main character in a multi-serial melodrama Stronger Than Fate.
Later, in 2016, she starred in the films Fugitive and Stepsister.
Then, in 2017, Natalia starred in three projects – Family Circumstances, New Life, Do It Yourself. In the film Family circumstances Antonova starred with the stars of Russian cinema – Konstantin Lavronenko, Svetlana Nemoliaeva, Anna Kamenkova, Julia Takshina.

Personal life
In 1996 Antonova married actor Alexander Vershinin. They have son Artyom. Natasha and Alexander were together from 1996 and 2001.
Her second husband is gynecologist Nikolay Semenov. They have two sons Nikita (born in 2005) and Maxim.
Source: antonova.tv 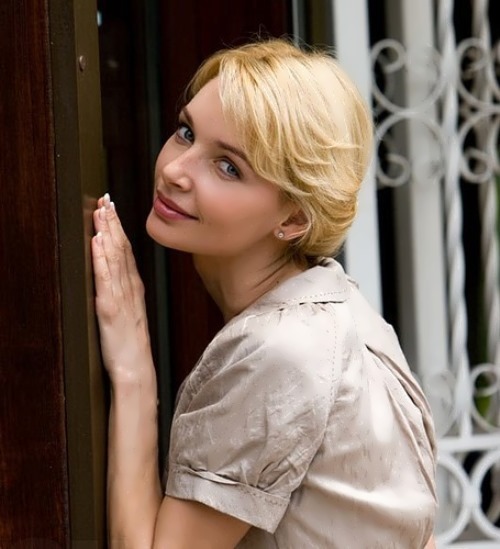 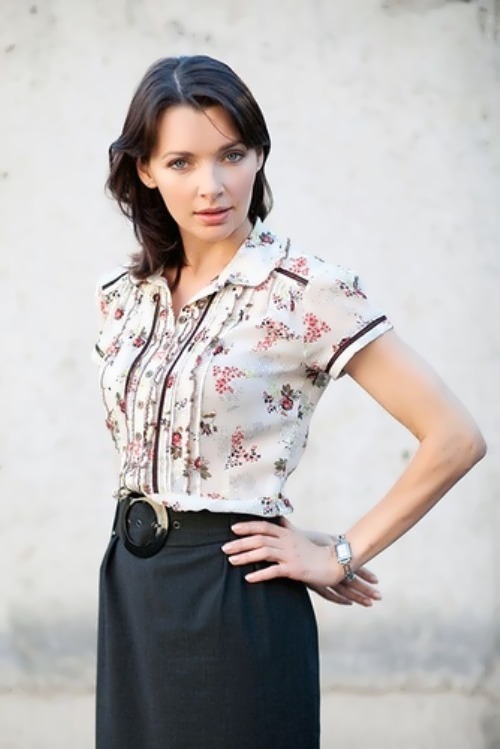 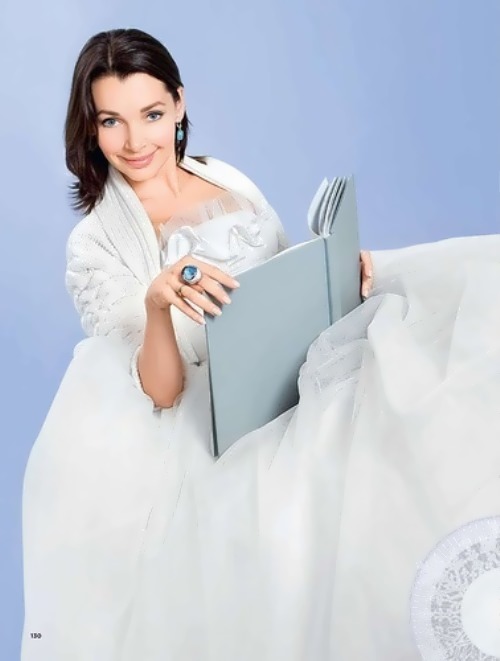 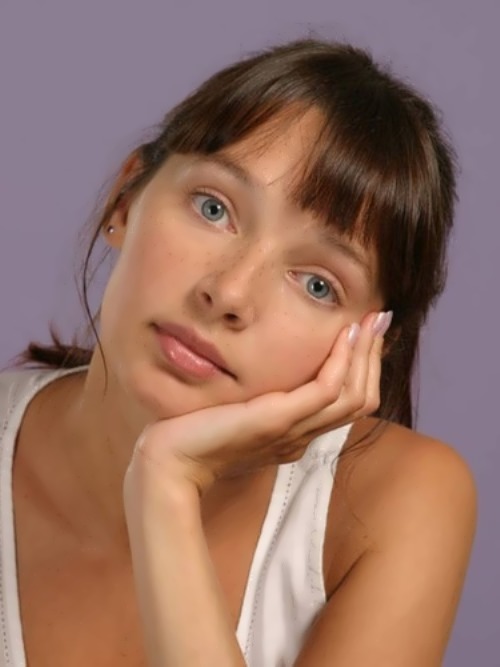 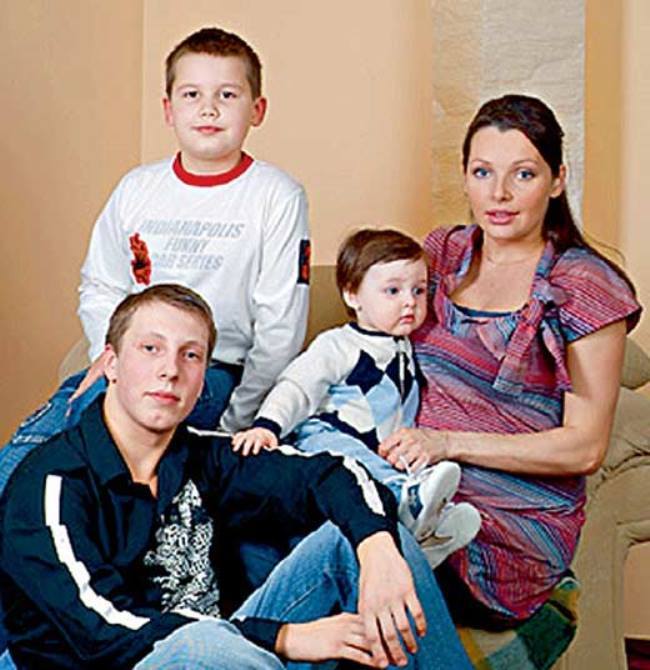 Actress Natalia Antonova with her children 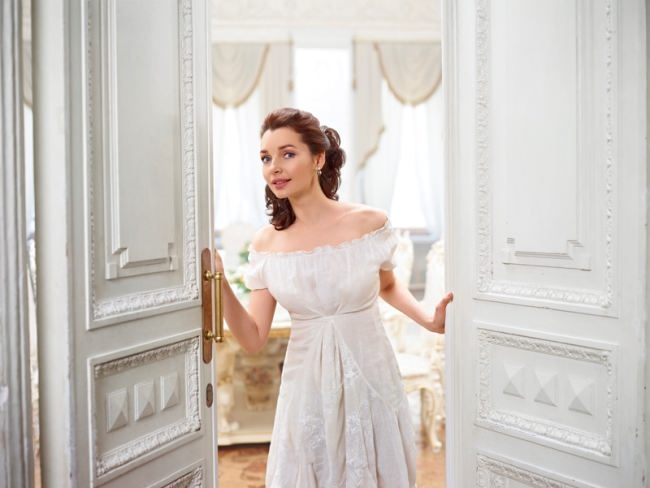 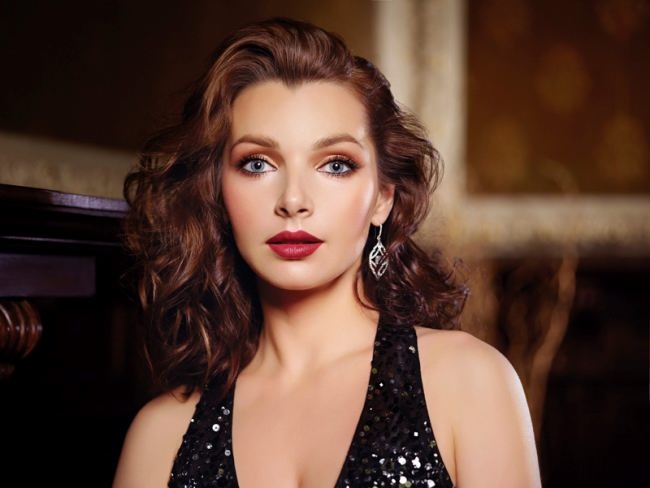 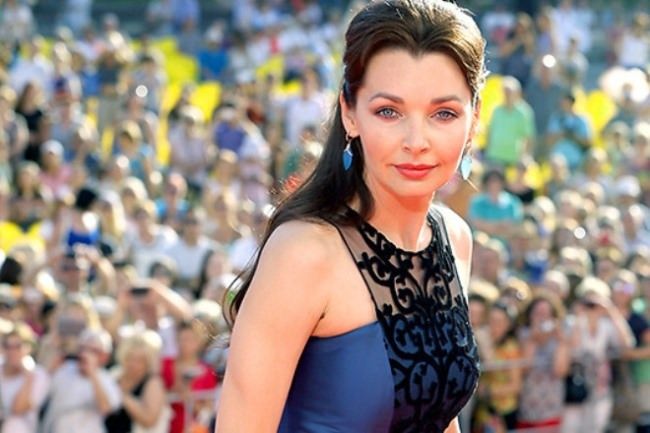 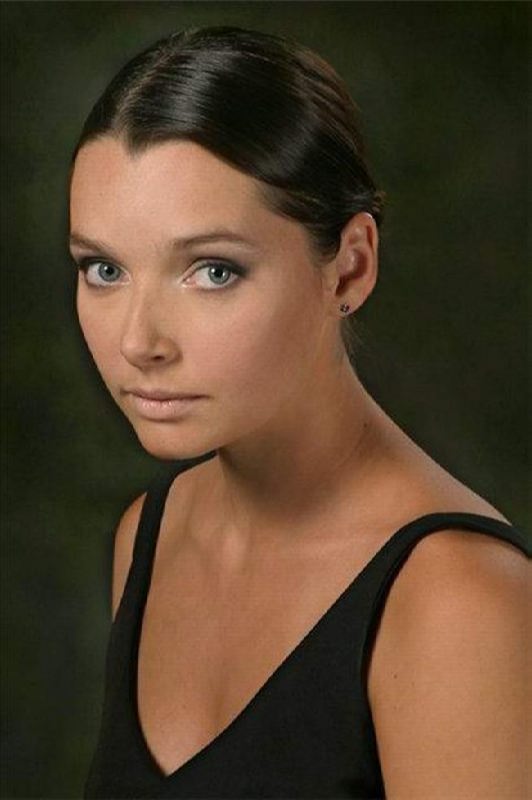 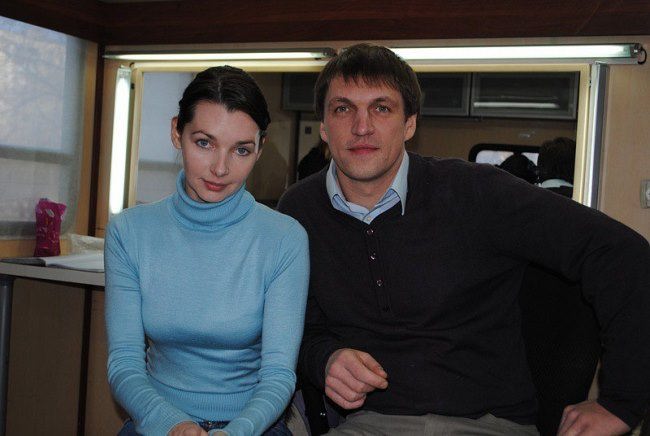 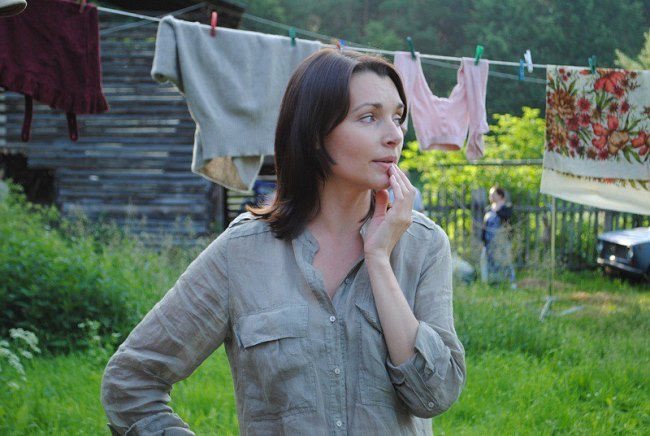 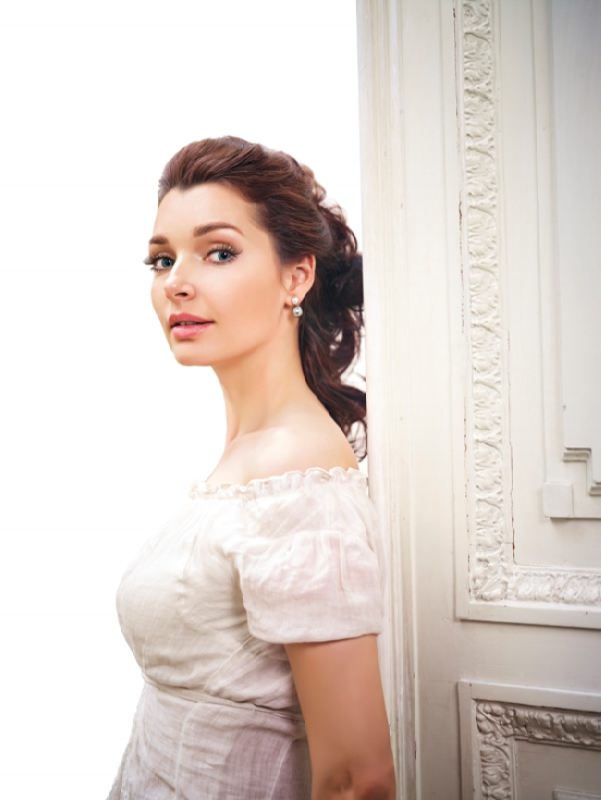 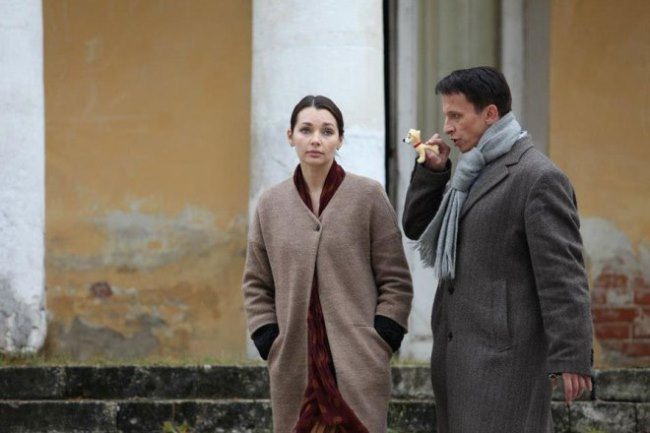 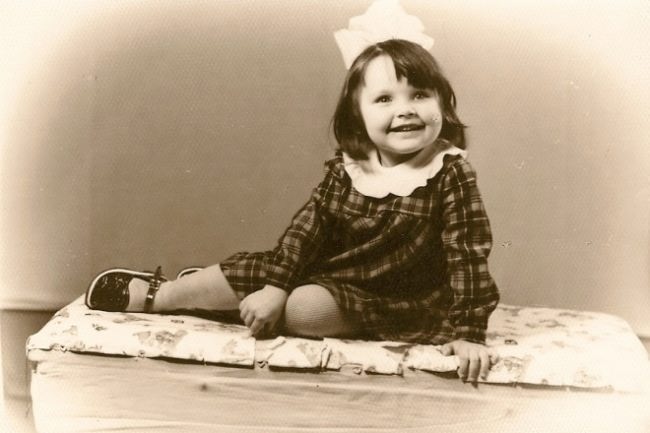 Little Nataliya Antonova in her childhood 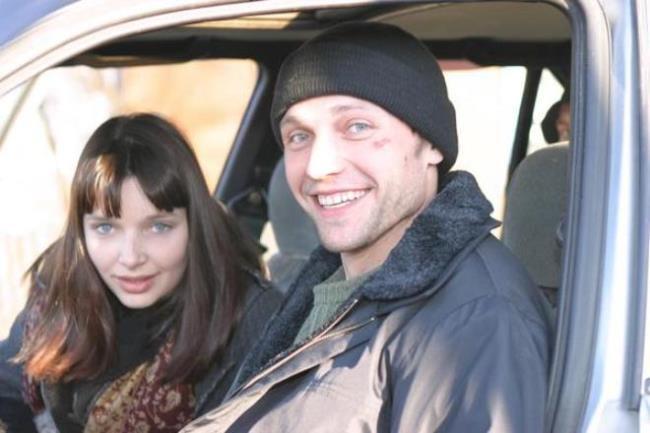 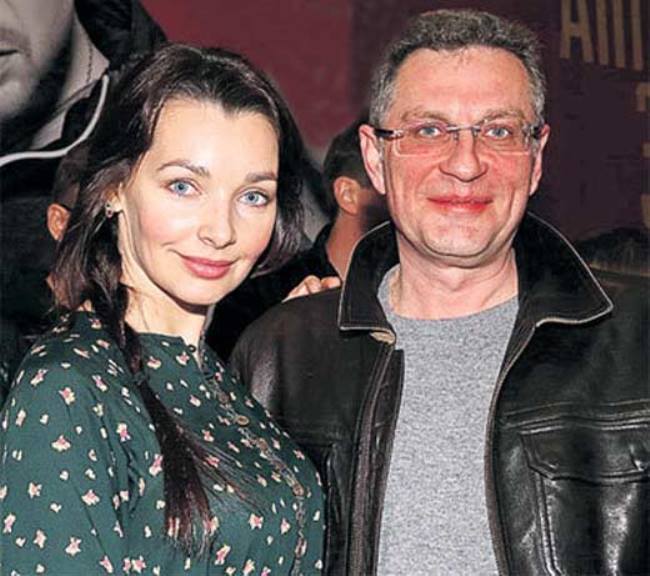 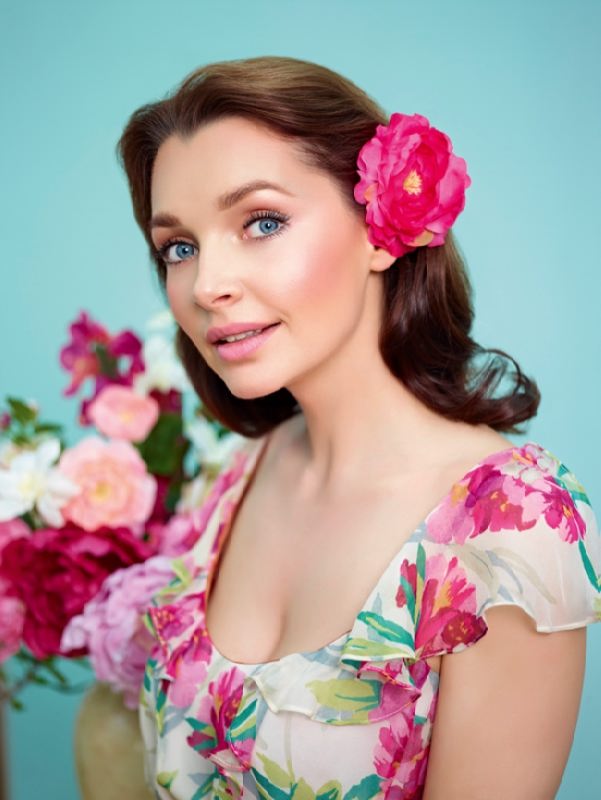 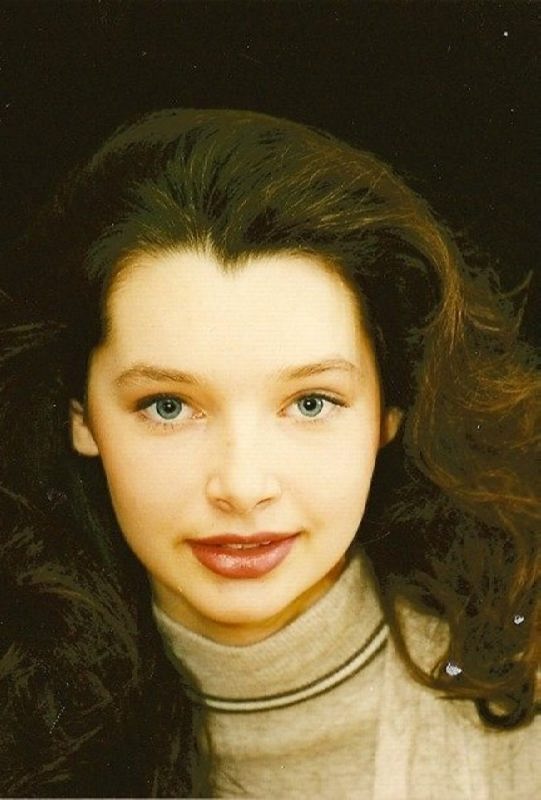