Natalia Guslistaya or Natalie Burn is an actress, choreographer, modern ballet dancer, stuntwoman and an extremely beautiful girl. You know, Natalia entered the Actors Studio, becoming a student of Al Pacino, Martin Landau and Sally Kirkland.
Her dance impressed director of London’s Royal Academy Maurice Bejart.
The beautiful and talented girl was born in the USSR into the family of a ballerina and a representative of scientific dynasty. She began dancing in Kiev. Then the family moved to Moscow, and Natalia continued her studies at the Moscow State Academy of Choreography at the Bolshoi Theater.
Also she studied at the Royal Ballet School in London, where she was invited by the director Gailene Stock, and at the Rambert School of Ballet and Contemporary Dance in London. By the way, the girl practiced with famous choreographers in 3 studios Pineapple Studio (London), Millennium Studios (Los Angeles), and The Edge Studios (Los Angeles).

As a ballet dancer Guslistaya performed on the best stages of the world – Royal Opera House, the Bolshoi Theater, La Scala. At the same time, she actively worked as a choreographer and director of her own extraordinary shows. In 2006, Guslistaya has created her group Burning Floor.
Moreover, Natalia collaborated with many bright stars – Mariah Carey, Anouk, Black Eyed Peas, Kylie Minogue, Roberto Cavalli and others.
Her shows were bright, extravagant, so unexpected, that Natalia received an invitation to work together with Maurice Bejart (1927-2007, French dancer and choreographer, theater and opera director, one of the brightest choreographers of the second half of the XXth century).
As an actress, she was trained in many prestigious academies in the U.S. and the UK – Actors Studio (USA), Lee Strasberg Theatre and Film Institute (USA), Royal Academy of Dramatic Arts (UK).

What is more, Natalia is one of the youngest Actors Studio’s actresses and the only actress of Russian origin.
She starred in many Hollywood movies, including Dance Flick, Speed Dating, Richard III, Coffee Date, Taxi Dance, Gunheavy, Rules, Trail of Blood, Fear Chamber. And also she worked as a stage actress, playing in productions of the Actors Studio and other theaters.
In the blockbuster The Expendables 3 she played the wife of Mel Gibson’s character.
Awesome girl likes snowboarding, kickboxing, riding on horseback. She is very fond of snakes and keeps two five-foot pythons as pets.
According to Natalie, the most interesting thing in dance art is to do something unexpected, mix styles, go beyond classical art even at the limit of human capabilities. In her productions, Natalie uses a rich dance experience from classical ballet to stunt training, hip-hop, cappella and salsa.
Among the admirers of her talent and friends there are many famous personalities – Mickey Rourke, Alain Delon, Quentin Tarantino, Chris Rock, Shaquille O’Neill, Sylvester Stallone, and others.
Journalists compare Natalia with another Hollywood star Milla Jovovich.
Source: www.natalie-burn.com 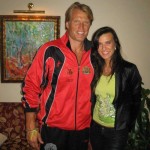 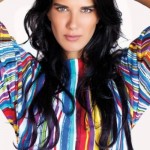 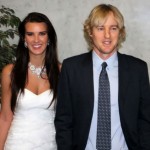 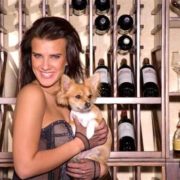 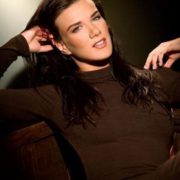 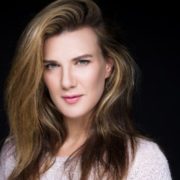 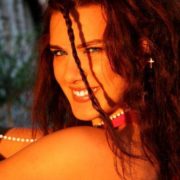 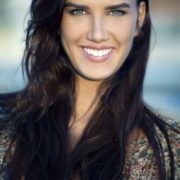 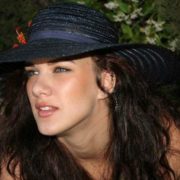 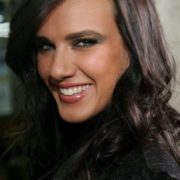 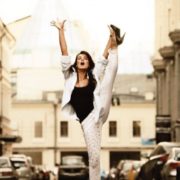 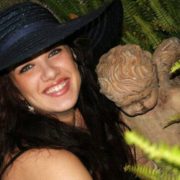