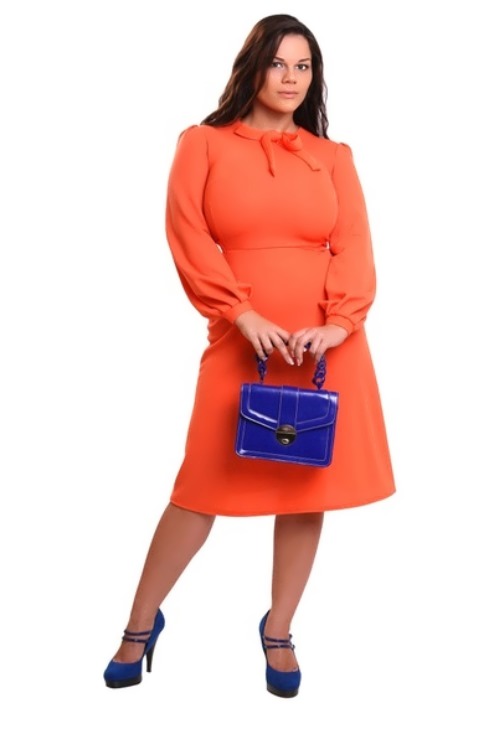 Mia Zarring (her full name is Maria Zarring) is a beautiful girl with the biggest natural breasts in Russia.
Pretty girl was born on November 19, 1986 in Moscow. She is an actress, model and TV presenter.
When Mia was 9 years old her family moved to Crimea, where little girl joined young journalists’ club and wrote poems. You know, she got prizes at regional competitions.
15-year-old Mia began to work as a reporter and TV presenter.
In 2004 Mia entered the Faculty of Economics and attended lectures at the Faculty of Journalism. In 2011 she entered the acting department of the Russian Academy of Theatre Arts (GITIS).

Since 2011 Mia was fascinated by the art of burlesque and began to work as a presenter with the most famous burlesque shows: Alice Spiller, Jewelry Box (Lala Bezhetskaya) and burlesque club Powder (Valeria Malinovskaya).
In the same year Valeria Malinovskaya became Mia’s creative director and show maker. The result of their cooperation was a series of show programs for cabaret Le Rouge, as well as the initiation and realization of Russia’s first (and the third in the world), the festival of Miss Burlesque.
Awesome girl was a presenter of the programs Pro Sports (2002-2007), Live (2004-2006), NTV Morning (2012). Also she worked as a correspondent for the following TV programs Kultpohod (2002), Pro Sports, News (2002-2007).
By the way, Mia starred in TV series Happy Endings (2012), Nanny (2011), Teacher’s Day (2011) and the promotional video for the game Dragon Spirit.
Her official site: www.zarring.com 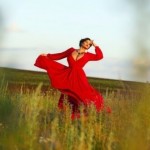 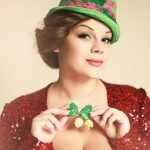 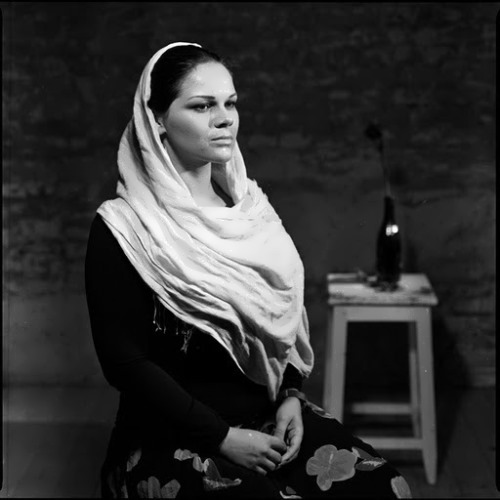 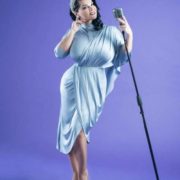 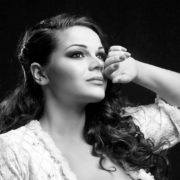 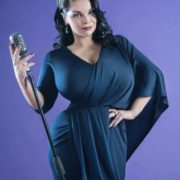 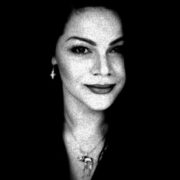