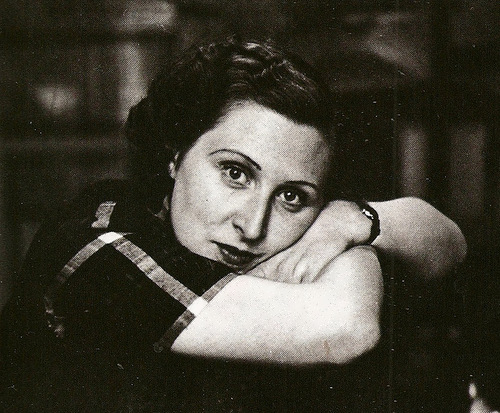 Lydia Delectorskaya was a Russian translator, model, studio assistant and secretary of the great French artist Henri Matisse (1869 – 1954). She translated all works by Konstantin Paustovsky from Russian into French.
Pretty girl was born on June 23, 1910 in Tomsk. When she was 13 years old, Lydia became an orphan, because her parents died during the Civil War. Her relative took her to Harbin and then Lydia came to France. At the age of 19 she married a Russian emigrant. But their marriage was short-lived.
In the autumn of 1932 she got a job in the Henri Matisse household. To tell the truth, Lydia took care of seriously ill Madame Matisse. In October 1933, Delectorskaya moved into Matisse’s house and lived there for almost 22 years before the last breath of the great master. Somehow unnoticed, Madame Lydia became irreplaceable for the artist: a nurse, a punctual and careful secretary, she even scraped paints from the canvas.

Henri was a draughtsman and sculptor, but he is known primarily as a painter.
Lydia began to pose for Matisse, notably for a series of reclining nudes, including Le Reve (Large Reclining Nude), Began Nymphe dans la foret (Nymph in the Forest). By the way, she was a model for Matisse’s famous composition Woman in Blue (1937) and famous Portrait of Lydia (1947). For twenty years Matisse presented Lydia with his pictures twice a year.
Since 1935, when Lydia began posing almost daily for Matisse, until the summer of 1939 he painted at least 90 paintings, not counting numerous drawings and sketches. In many of these works one way or another there is an image of a beautiful girl, which can be seen in the best museums in France, Russia, the United States and a number of other countries.
Matisse was almost 30 years older than Lydia. Although she insisted that the relationship was strictly platonic.
Delectorskaya died on March 16, 1998 in Paris. The urn with the ashes of Lydia was brought from Paris in 1998 and rests on a rural cemetery in Pavlovsk. There is the inscription on the monument: Matisse preserved her beauty for eternity.
In 2010, the famous documentary director Olesya Fokina filmed short movie titled Lydia D. The plot of the movie tells about the dramatic life and the fate of the great Russian translator Lydia Delectorskaya.
Source 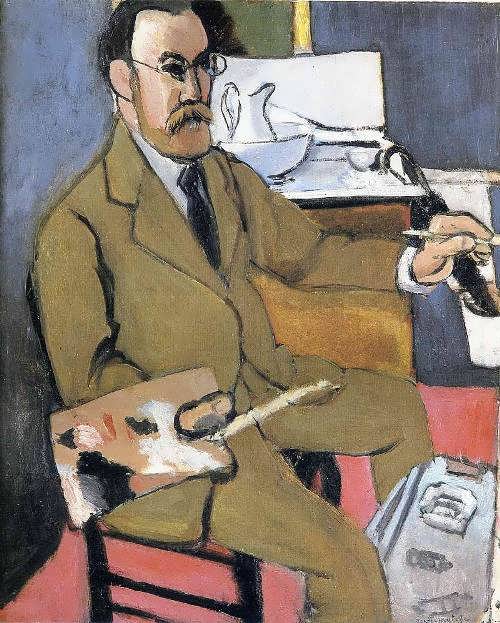 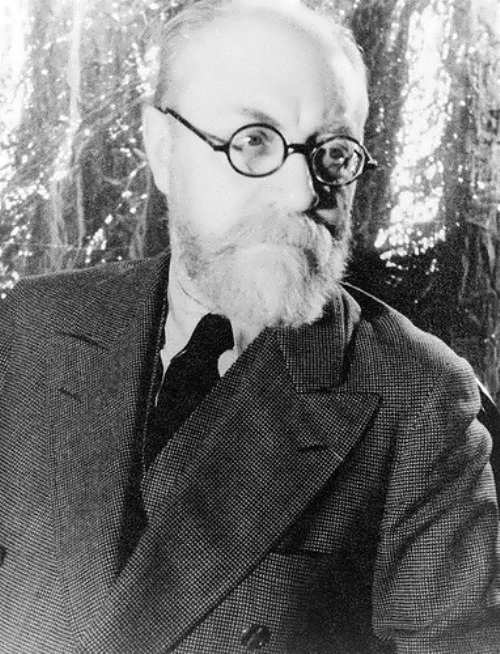 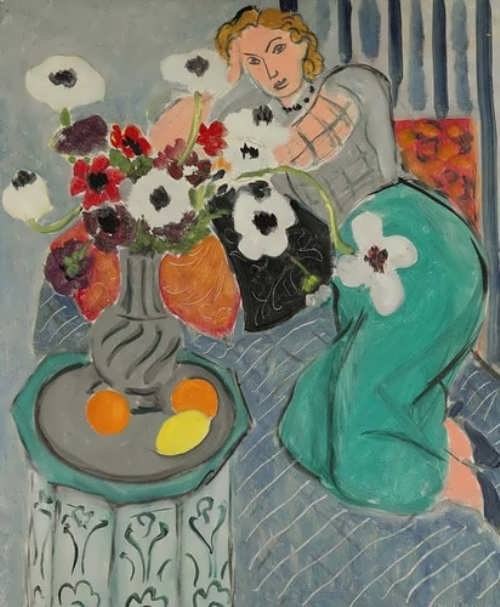 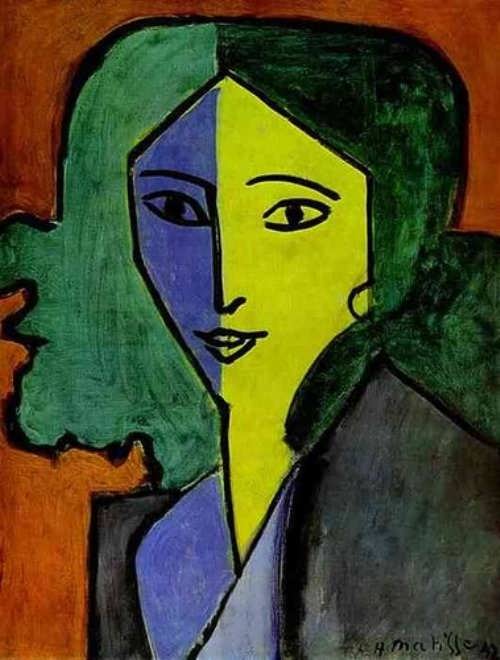 Portrait of Lydia by Henri Matisse 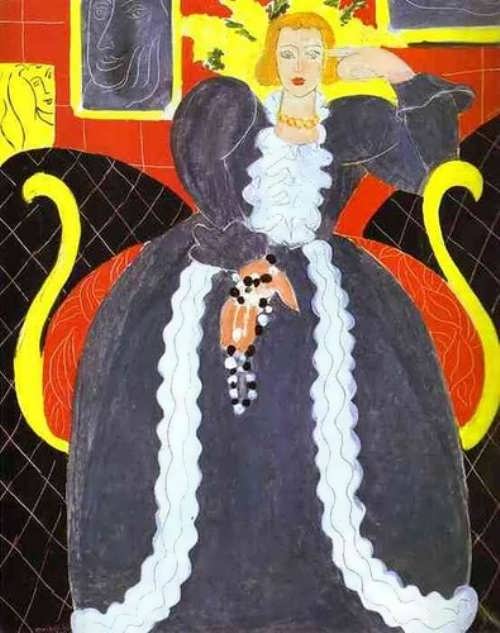 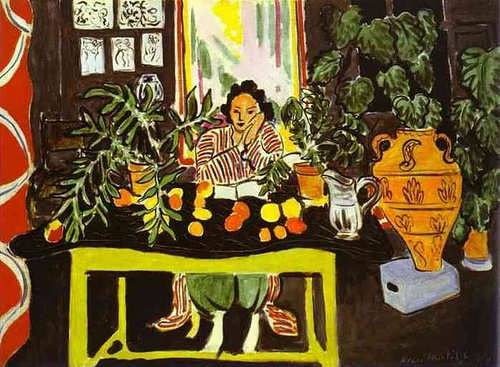 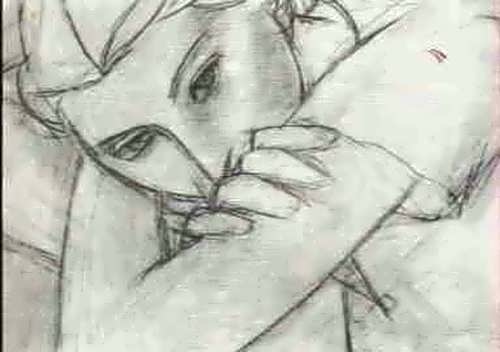 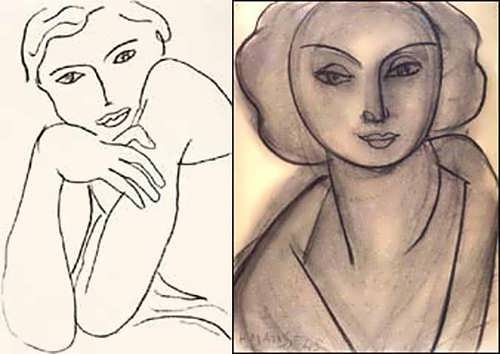 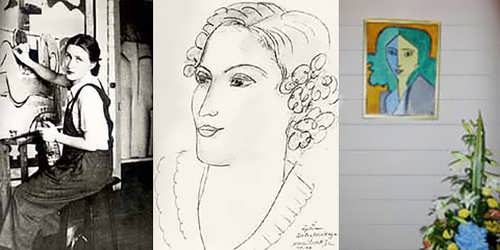 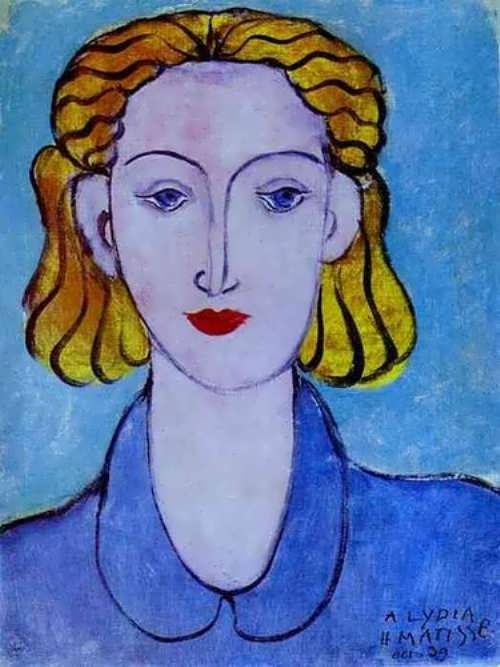 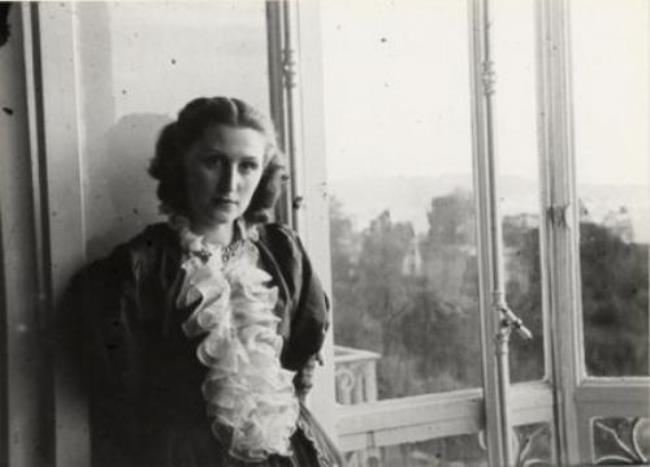 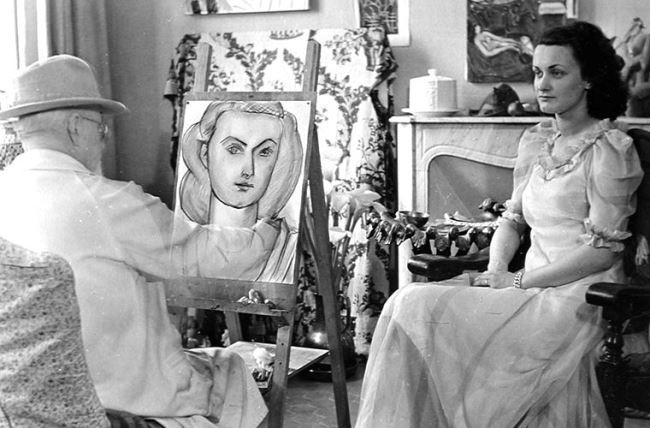 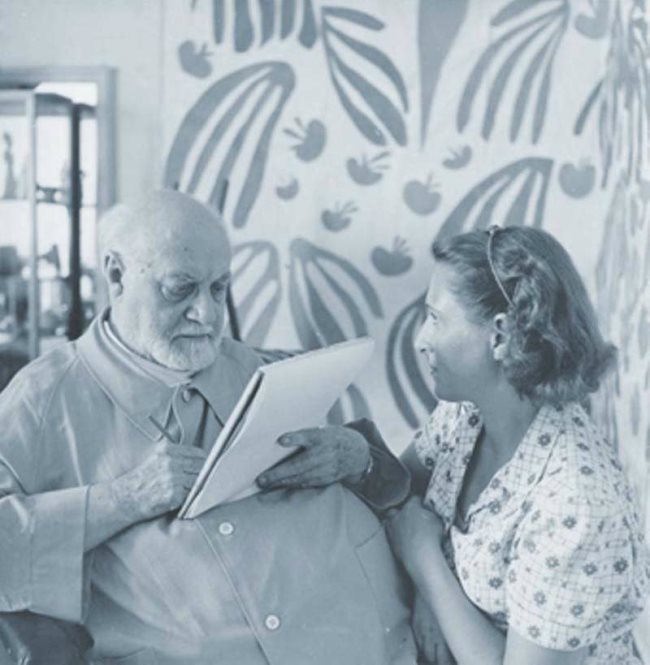 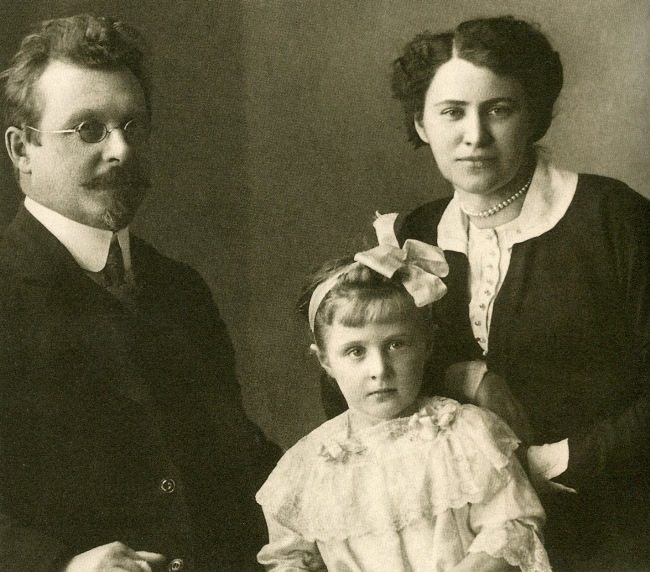 Little Lydia with her parents 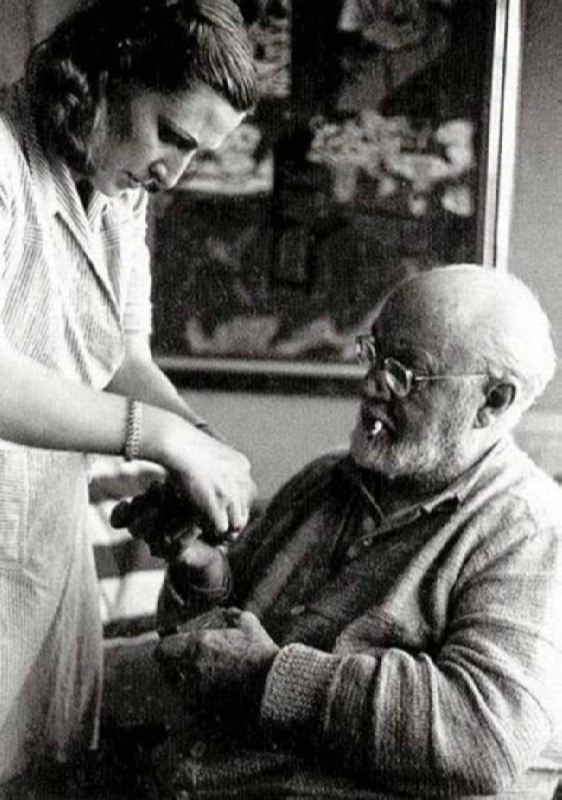