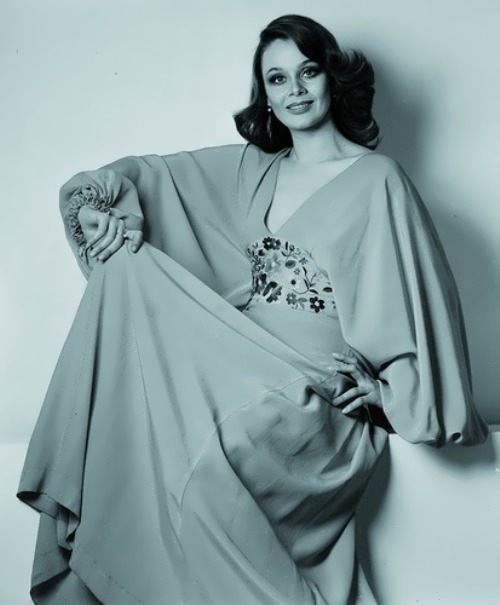 Lubov Polischuk was a Russian and Soviet theater and film actress, theater activist and teacher. By the way, she was Honored Artist of the RSFSR (1986), People’s Artist of Russia (1994).
Pretty girl was born on May 21, 1949 in Omsk, Soviet Union. Since childhood she dreamed of becoming an actress, she loved to dance and sing. Because of her too high growth, she was not accepted into the ballet school. Then Lyuba joined the school choir, becoming its soloist.
In 1967 she graduated from the All-Russia workshops of pop art. The actress went to the Moscow Theatre of Miniatures in 1980s. Later, she played in the theater School of Modern Drama.
In the movie, Lubov debuted in 1973, in the film Starling and Lyre directed by Grigori Aleksandrov.
To tell the truth, the actress became famous after the premiere of the movie The Twelve Chairs in 1976. It was an episode in which she danced the tango with the main character played by Andrey Mironov.

In 1985 she graduated from the Russian University of Theatre Arts (GITIS).
Real national recognition came to the actress after the role in the film Interdevochka. The main role in the film was played by Elena Yakovleva. According to many film critics, this role became the best work in the creative biography of Lyubov Polishchuk.
A year later the actress played the main role in the two-part film Love with Privileges. Polishchuk performed the role of a woman who married a party leader, a man much older than her. The heroine of the actress learned that it was her husband who was once responsible for the shooting of her father. The role of a high-ranking husband was played by Vyacheslav Tikhonov.
Lubov starred in more than 80 films, including The Twelve Chairs (1976), Zmeelov (1985), Interdevochka (1989), Babnik (1990), Shirley Myrli (1995), The Most Beautiful (2005), Star of the Era (TV series, 2005).
In March 2006, Lubov starred in the TV series My Fair Nanny together with Anastasia Zavorotnyuk and Sergei Zhigunov. It was her last role.
Soviet and Russian actress died on November 28, 2006 in Moscow, Russia. She was buried at Troekurov cemetery.
In 2009 the First Channel released documentary Lyubov Polishchuk.

Personal life
Her first husband was actor Valery Makarov. They were together from 1967 to 1976. On February 15, 1972 Lubov gave birth to their son Alexei Makarov, who is also an actor.
Artist Sergei Tsigal became her second husband in 1984. Their daughter Marietta Tsigal-Polischuk was born on October 14, 1984. Marietta is an actress and TV presenter.
Source: http://lyubovpolishuk.com/ 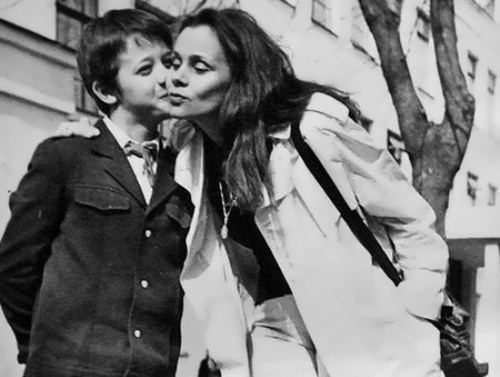 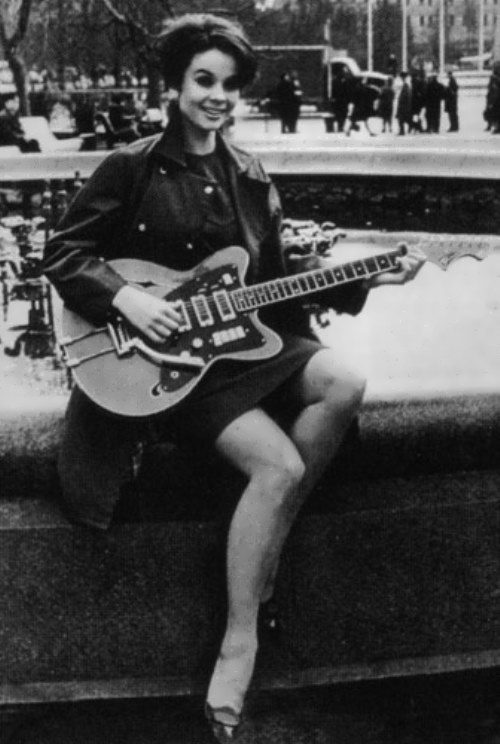 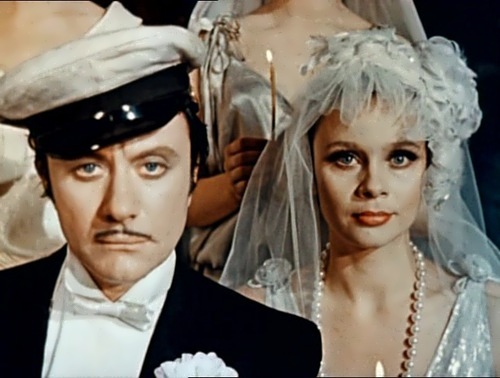 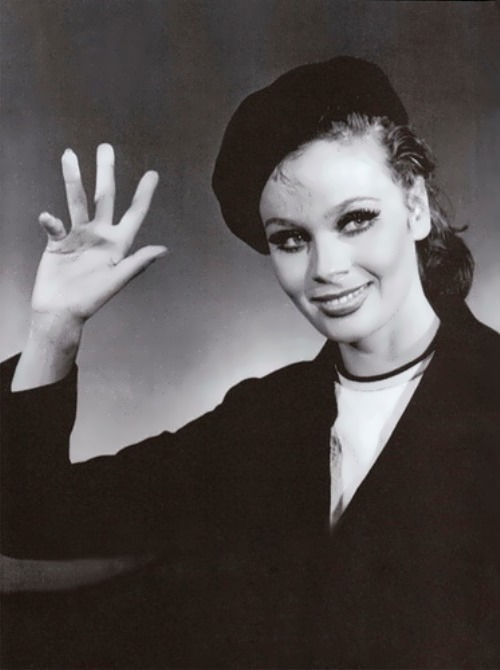 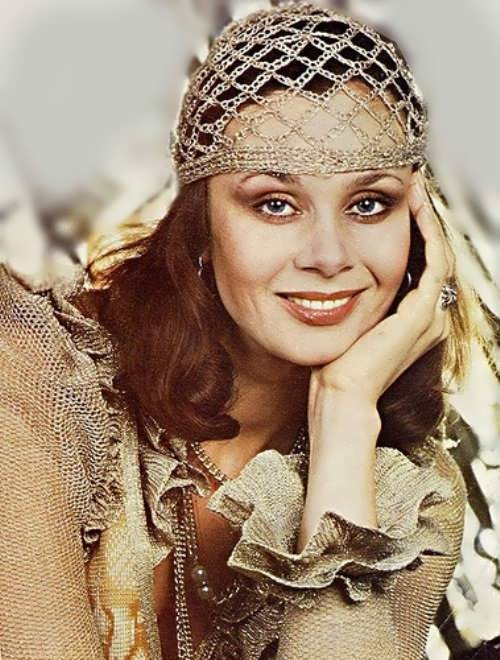 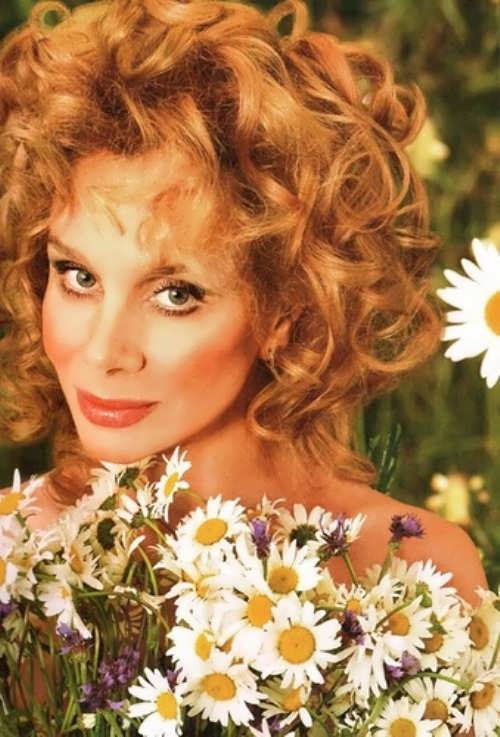 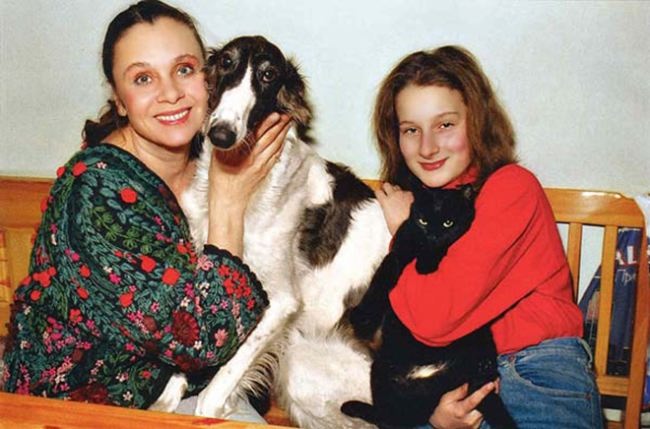 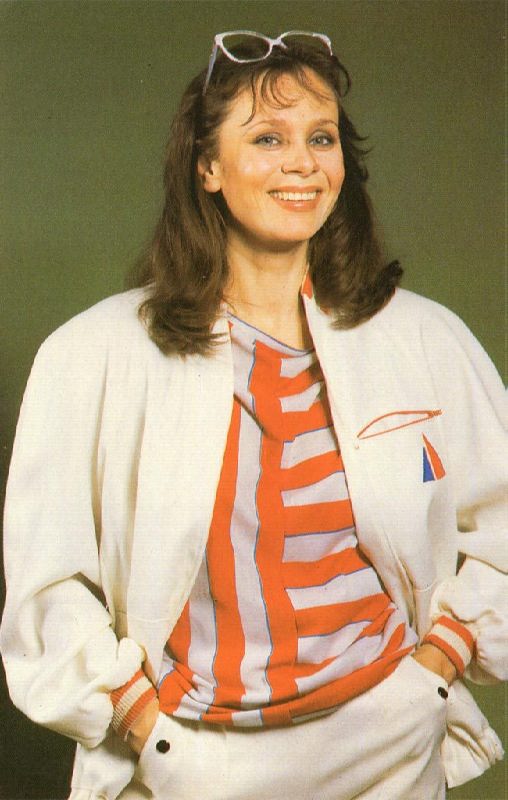 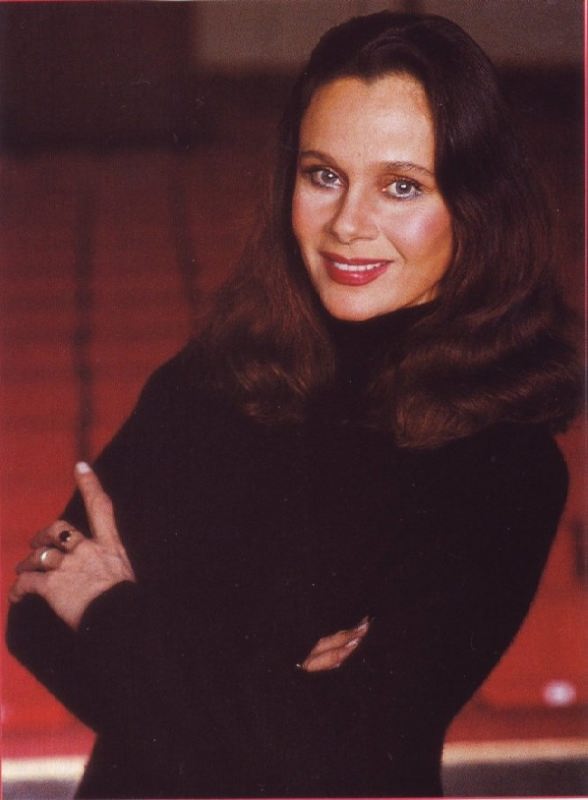 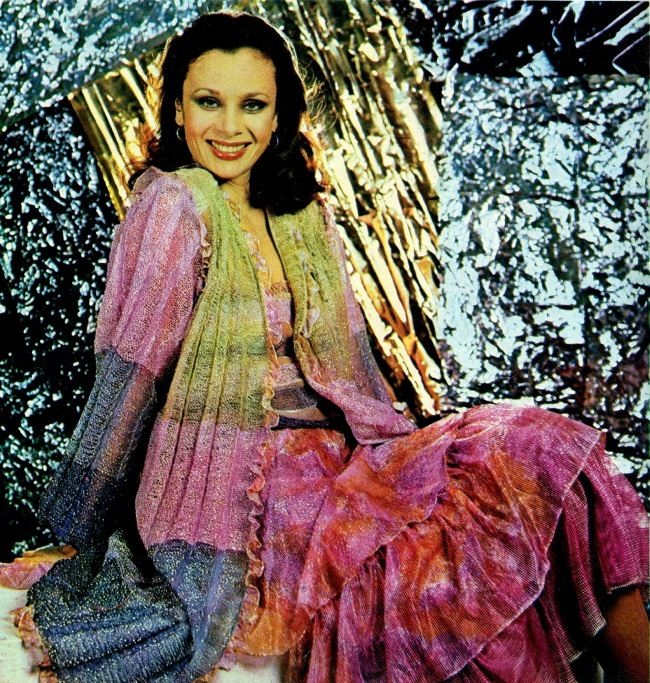 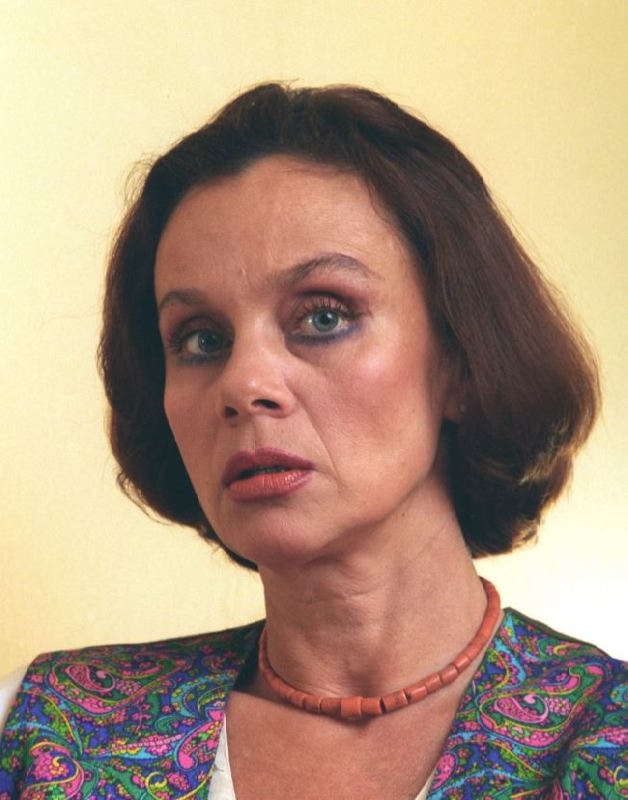 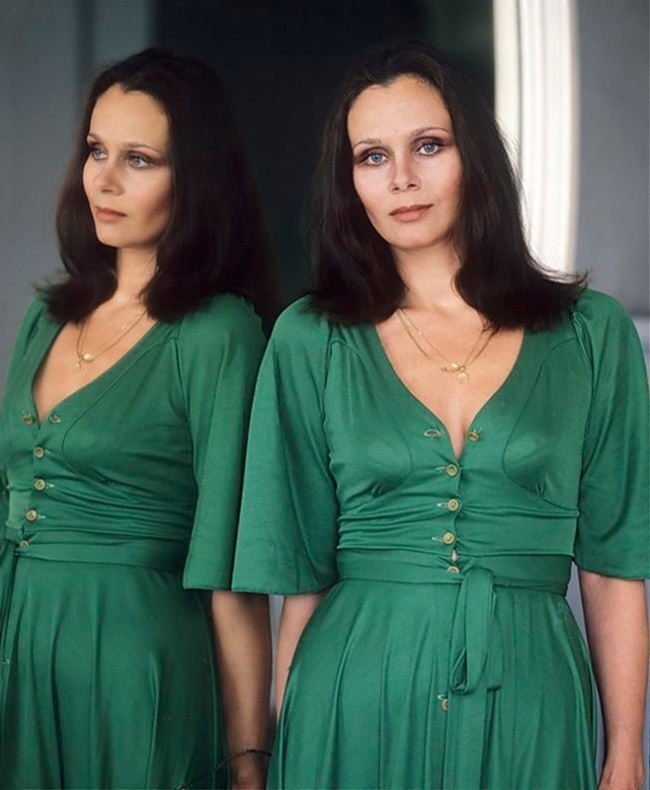 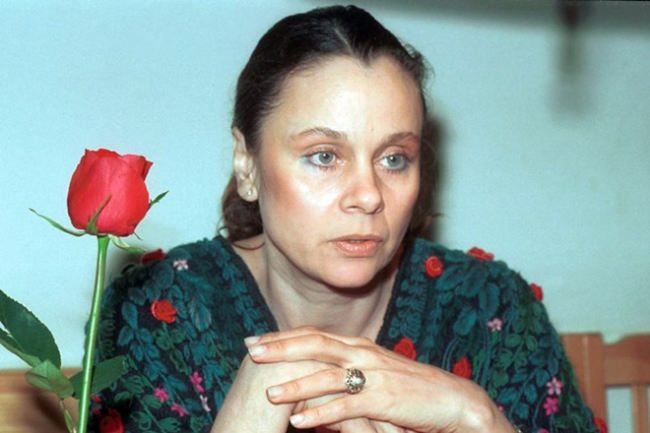 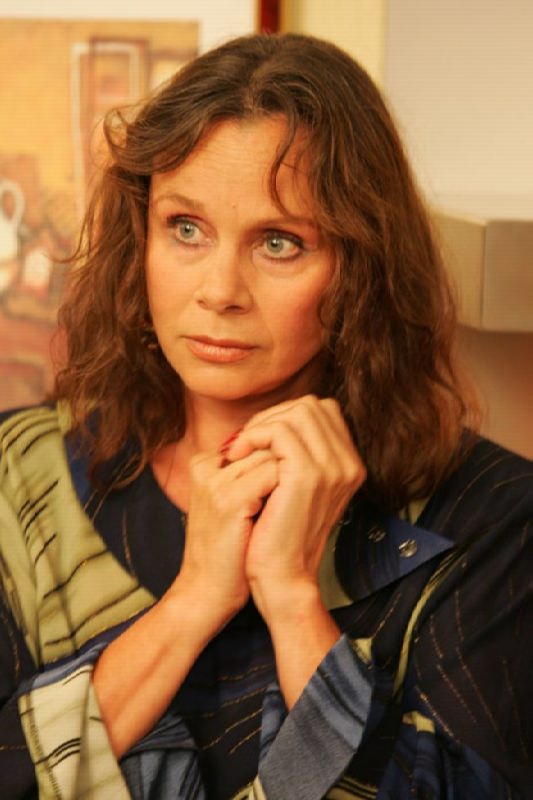 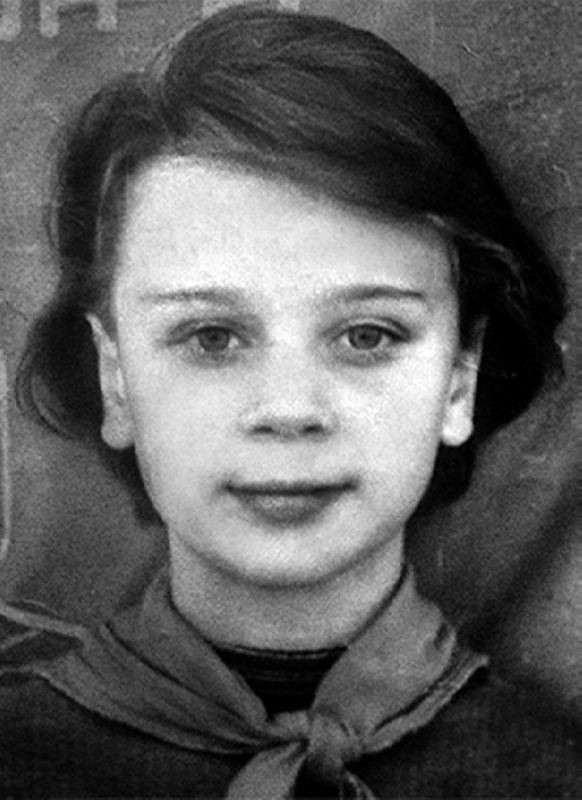 Little Lubov Polischuk in her childhood 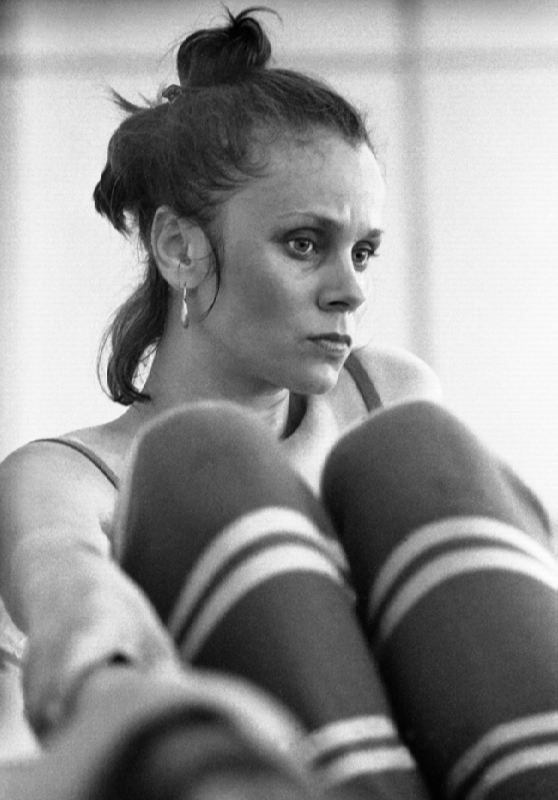 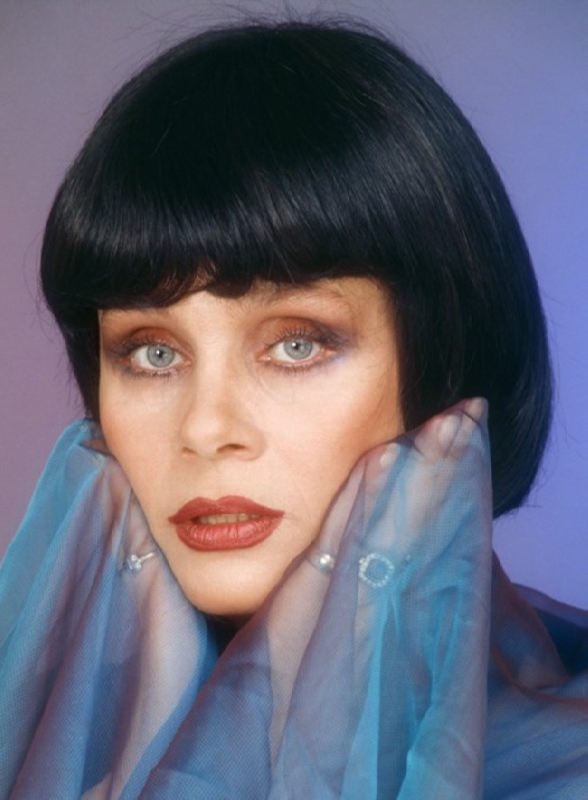 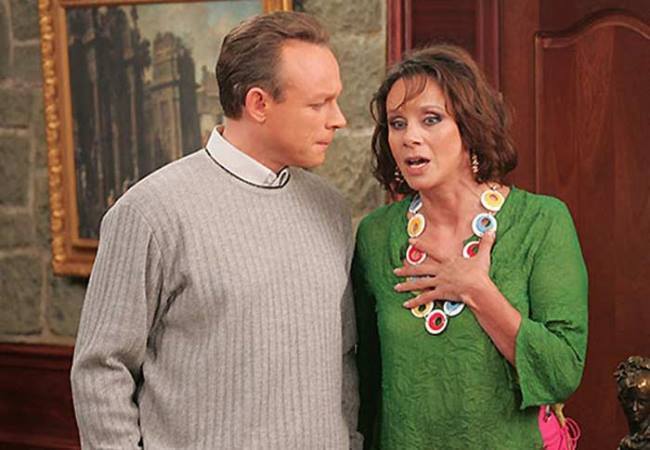 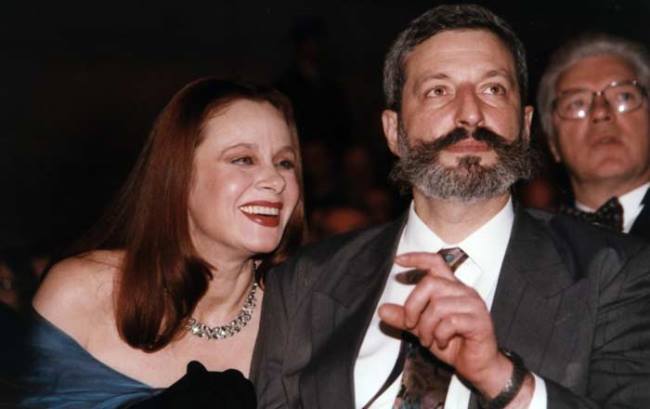 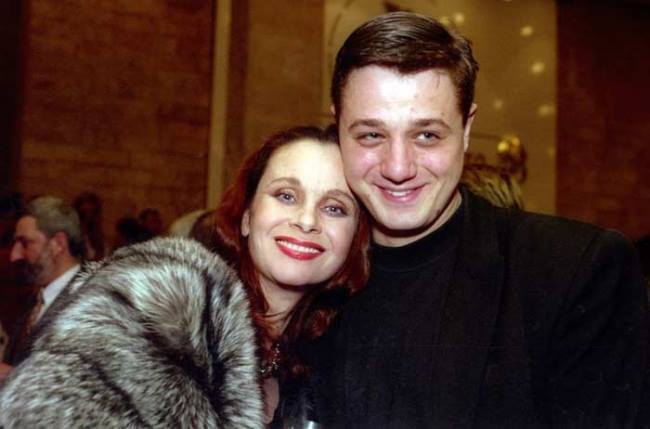 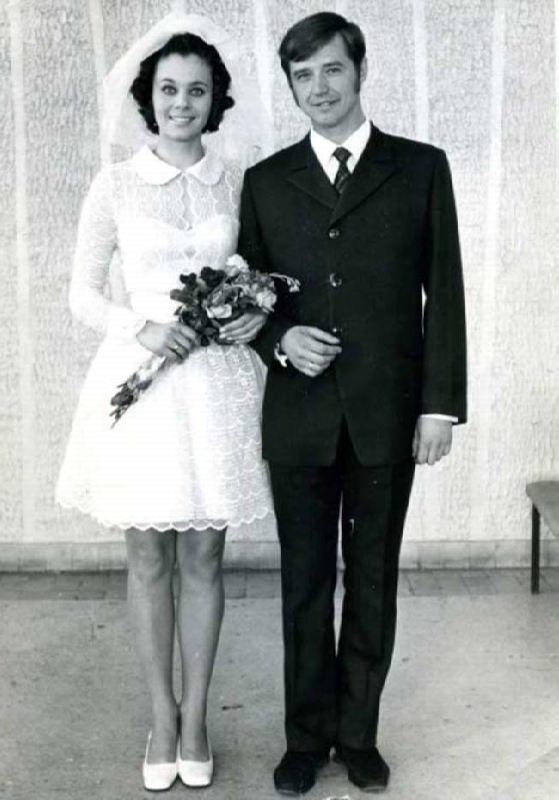