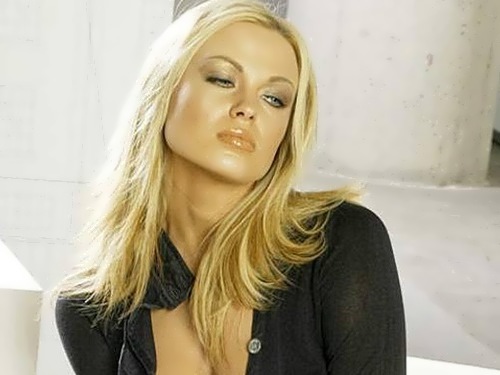 Irina Voronina is an American fashion model and actress of Russian origin.
Beautiful girl was born on December 19, 1977 in a small Russian town – Dzerzhinsk, Gorky region. But in Russia she is less known than abroad. Pretty blonde has managed to make a good career in the United States. She was shot for well-known magazines and played a dozen roles in films and TV series.
By the way, Irina always dreamed of becoming a model and an actress. “I always wanted to be a model since I was a kid”
At the age of 20 she moved to Milan to see if she could make her dreams come true. Soon she was signed by an agency and was instantly booking print jobs and TV Commercials. Later she became an international model, traveling all over the world. While in Los Angeles, Irina visited Playboy Studios, where she impressed West Coast editors.

To tell the truth, she is best known for her photos in Playboy magazine, where in January 2001, she was chosen to be the girl of the month (Playmate). In addition, she appeared in many videos. Also, Irina posed for Perfect 10 magazine, which publishes pictures of naturally beautiful models, girls with natural hair color, who didn’t do plastic surgery, etc.
As an actress, she acted in many films, videos and TV series including Big Shot: Confessions of a Campus Bookie (2002, TV series), Truth and Dare (2003, film), Perfect 10: Model Boxing (2004 video), Ring of Darkness (2004, TV series), Hood of Horror (2006 film), Epic Movie (2007, film), Towelhead / Nothing is Private (2007, film), Tripping Forward (2009, film), The Casino Job (2009, video), Kill Speed (2010, film), Svetlana (2010, TV series), Hollywood (2011, film), Life’s an Itch (2012, film).
As well, she appeared as a panelist on Fox News Red Eye, co-hosted CMT special 40 Sexiest Music Videos and is a reporter for Foxxynews.com. You know, Irina is very dedicated to her craft and openly embraces any challenging projects that would help her to grow as an actress.
Despite the long life spent abroad, Irina is a patriot. Anyway, in the interviews she says that she is glad that she was born in Russia.
“As a child, I liked it. Especially free education and medicine. Yes, I was a clever girl, a little ahead of my time.”
Her official site 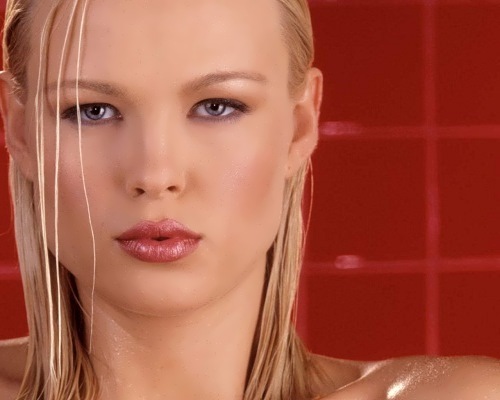 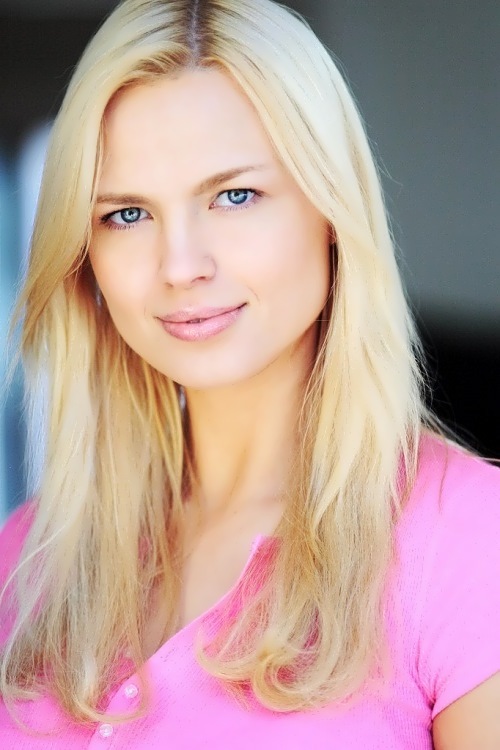 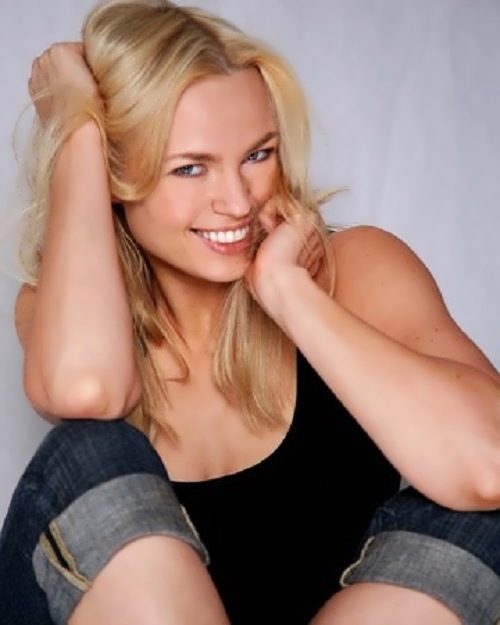 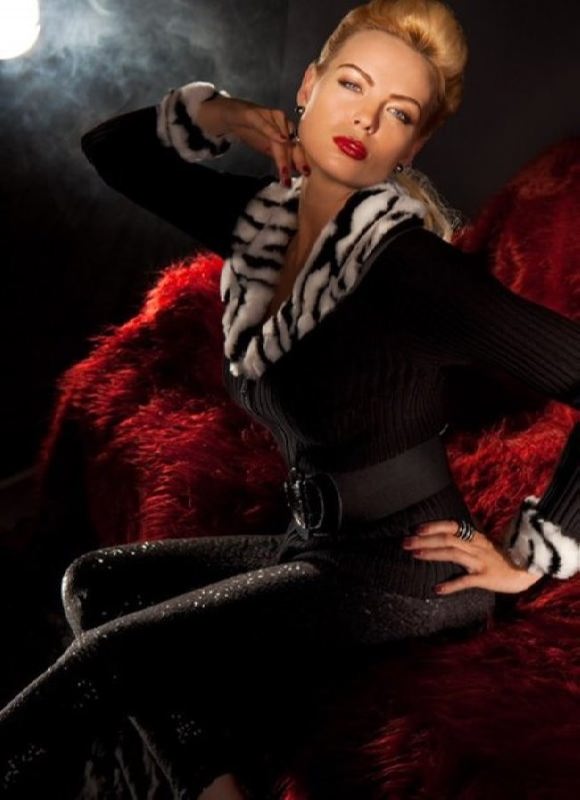 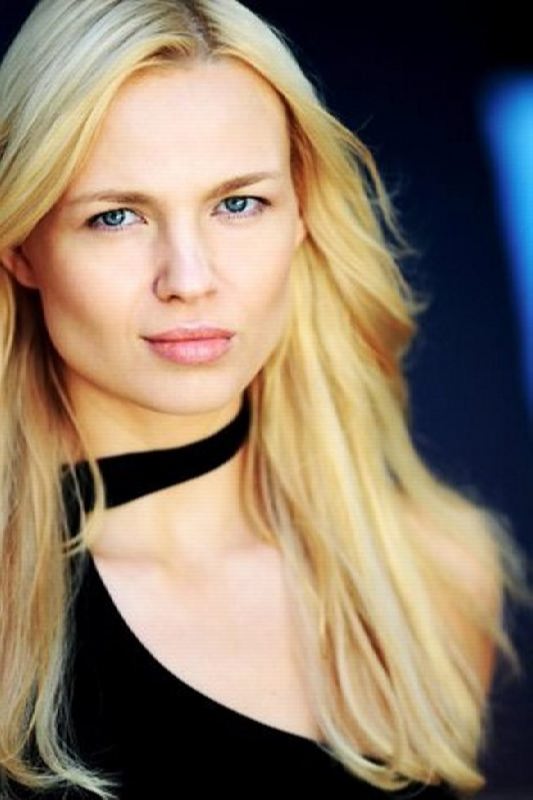 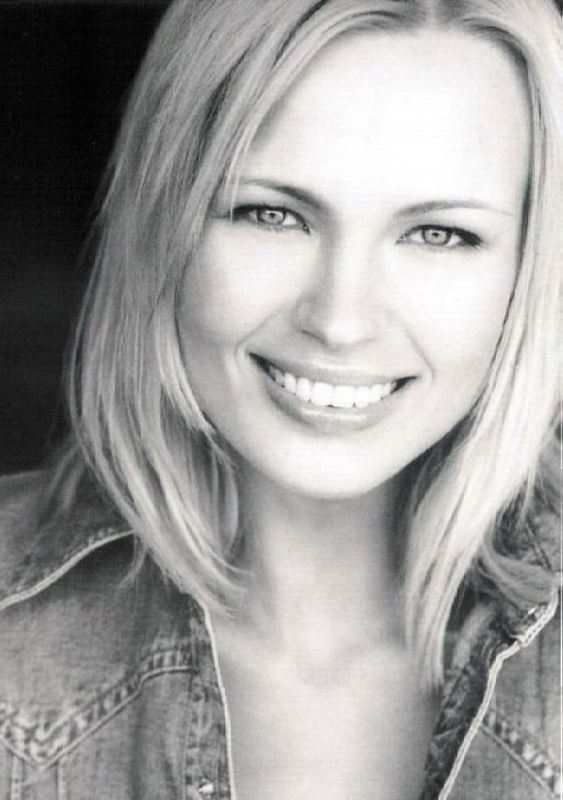 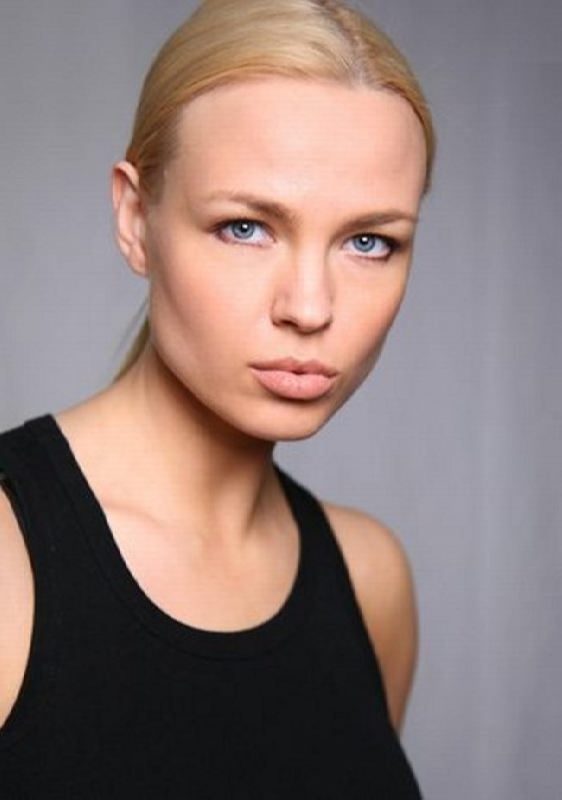 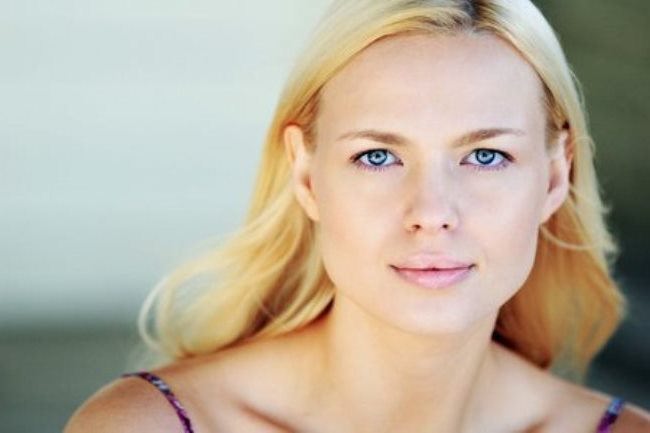 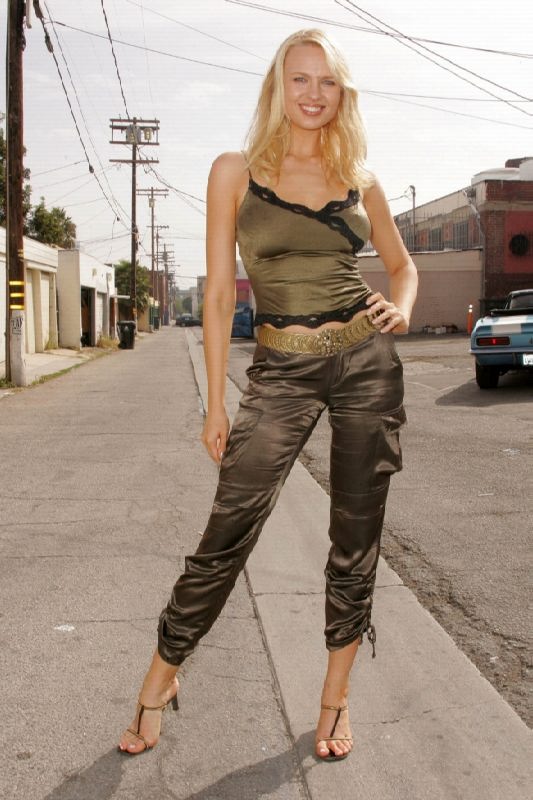