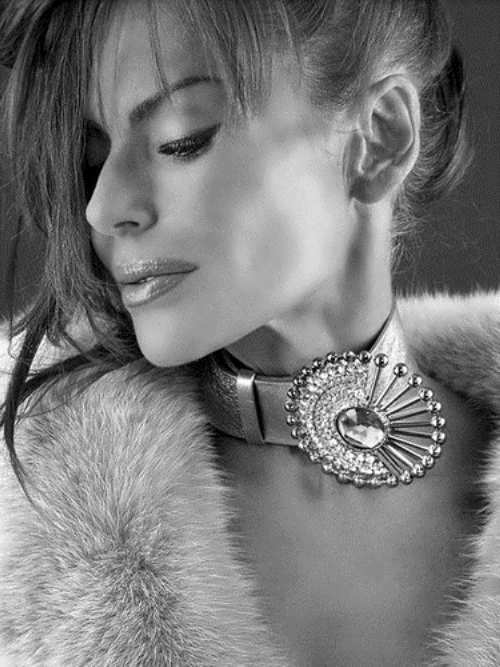 Irina Ponarovskaya is a Soviet and Russian singer, film actress and sex symbol of the 1980s and the 1990s. She is Honored Artist of Russia (2000).
Pretty girl was born on March 12, 1953 in Leningrad (now St. Petersburg) into a family of musicians. The father of the future celebrity Vitaly Borisovich worked as a conductor and was an artistic director of the jazz orchestra. Her mother, Nina Arnoldi, worked at the music school of the Leningrad Conservatory. Irina has elder brother Alexander, who became a pianist. Since 1990 he lives in the United States and taught at the College of Music.
Young Ponarovskaya was fond of music and at the age of 6 she started playing the piano.
In September 1971 she entered the Leningrad conservatory. From 1971 to 1976 she was a soloist in the band Singing Guitars.
In 1974 she performed the role of Eurydice in the first Soviet rock opera film Orpheus and Eurydice.
By the way, she made her film debut as Regina Korabelnikova in the film It’s Not My Business directed by Gerbert Rappaport in 1976.

In 80s she appeared in various musical TV programs, in particular Song of the Year, Morning Mail, Little Blue Light, Around the Laughter.
In addition, she was involved in fashion and art business.
Irina is considered the most elegant lady of Russian music. In 1996, representatives of the Fashion House Chanel awarded her the title of Miss Chanel of the Soviet Union. And in 1998 an Italian company invited her to become its face.

Personal life
Irina was married three times and has two children. She is sharing her time between her two residences: one in Russia, and one in Norway, where she owns an art gallery.
Her first husband was Gregory Kleymits. They were together for a year and a half.
Jazz singer Wayland Rudd was her second husband. They have son Anthony, who was born on October 17, 1984. They lived together for seven years. Irina adopted Anastasia Kormysheva.
For about a year Ponarovskaya lived with Vlad, the dancer of her music band.
Later she dated singer Soso Pavliashvili.
Dmitriy Pushkar was her third husband. The couple lived together for 11 years, but in 1997 they divorced.
Source 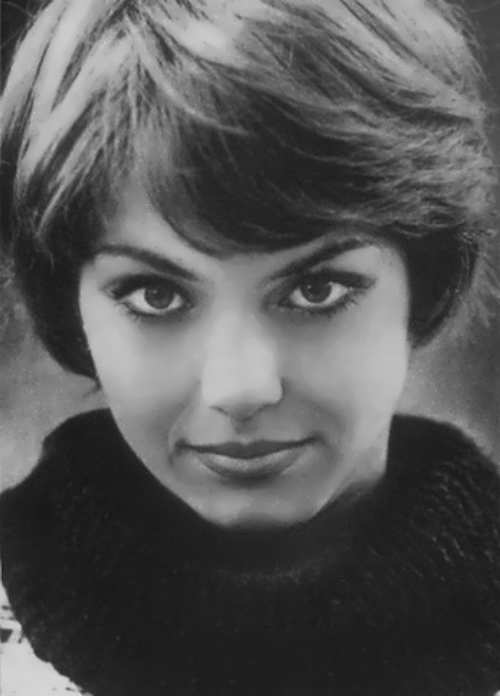 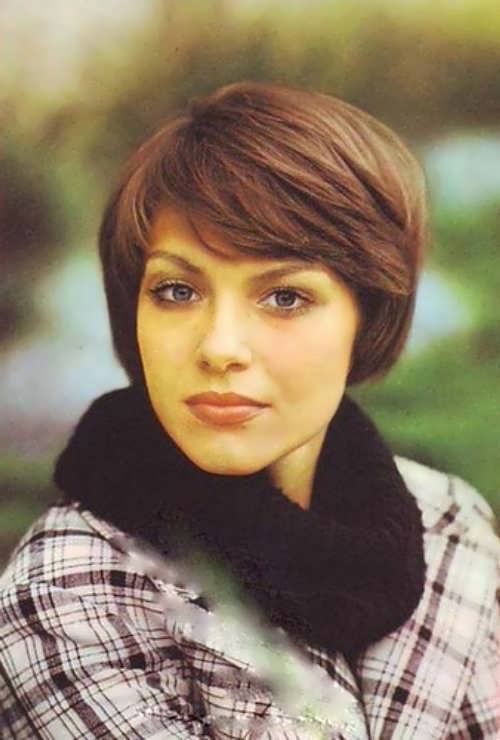 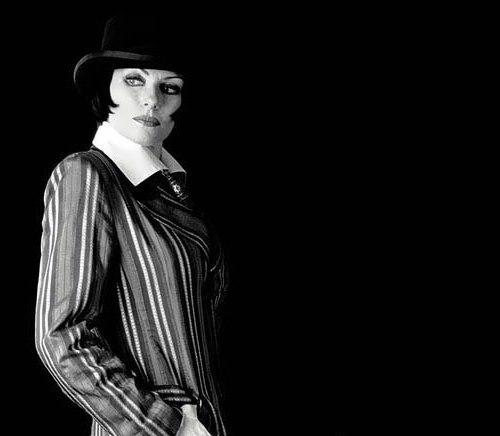 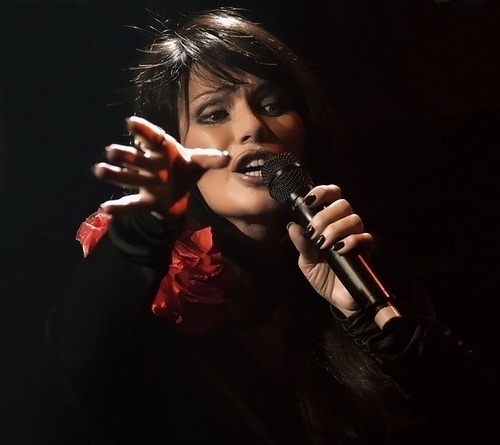 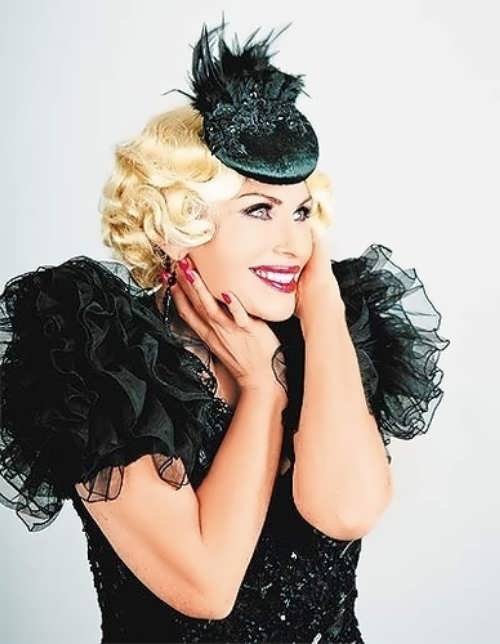 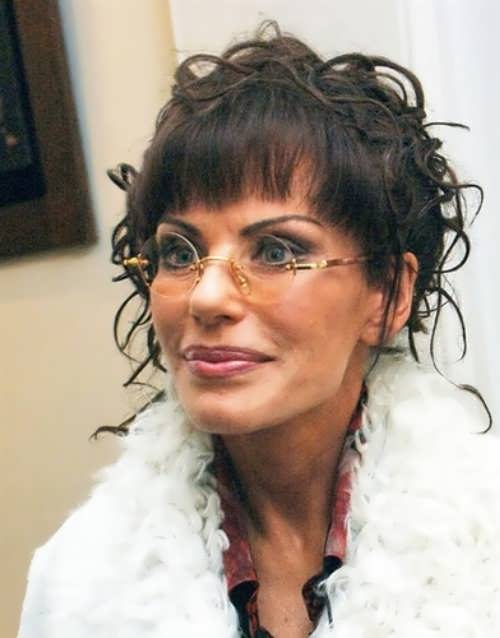 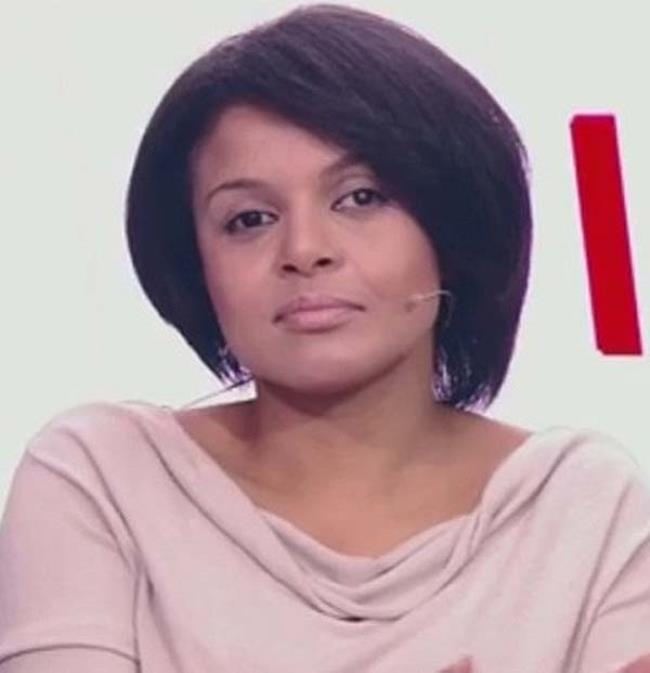 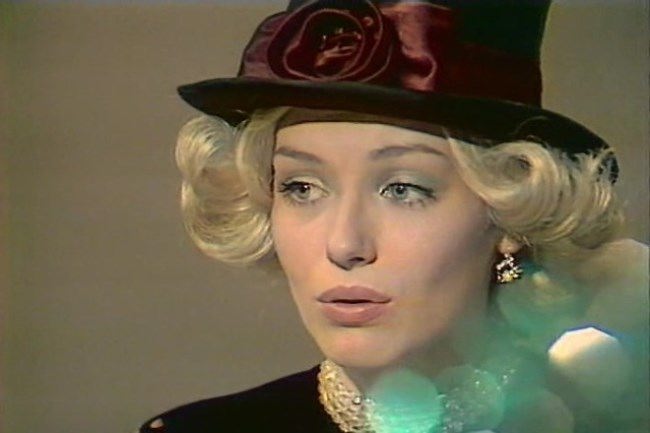 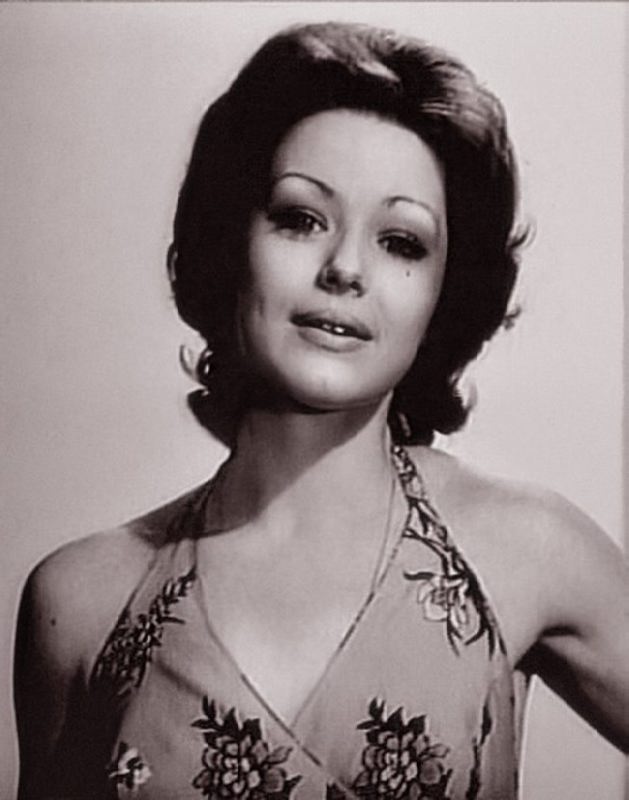 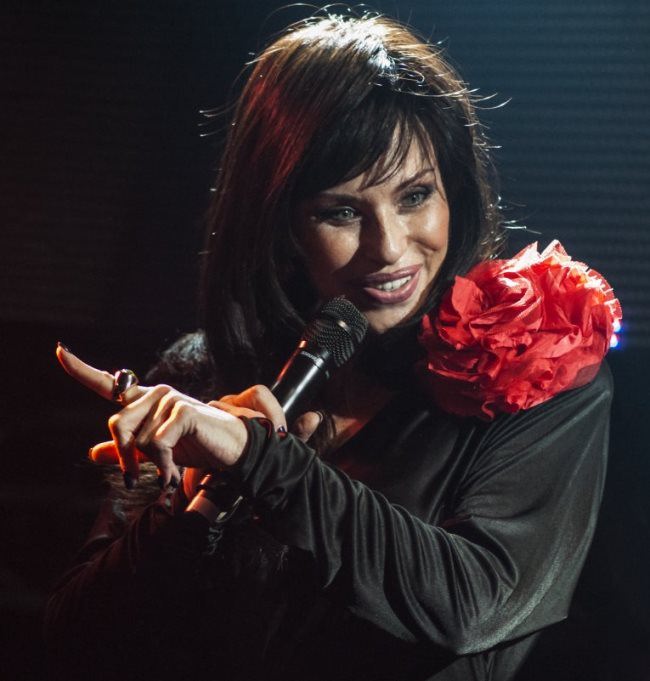 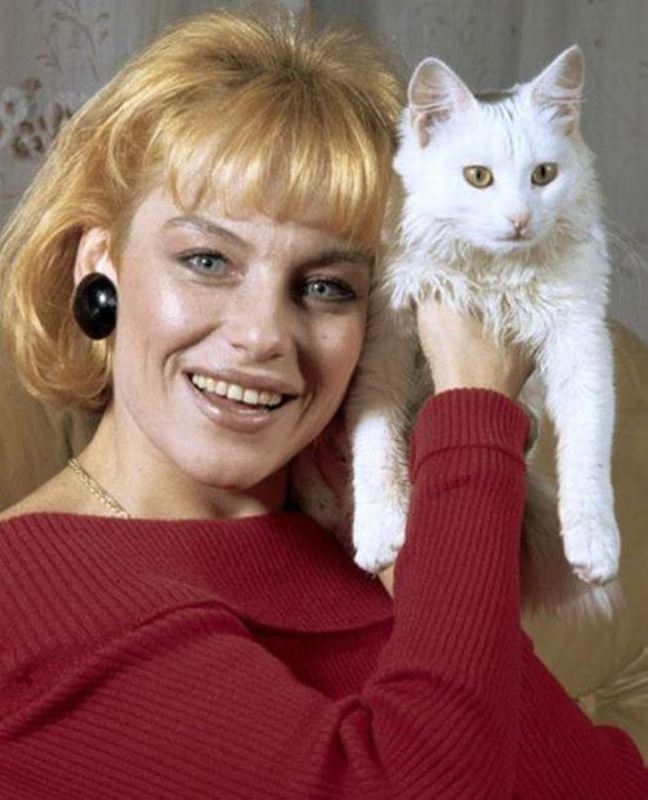 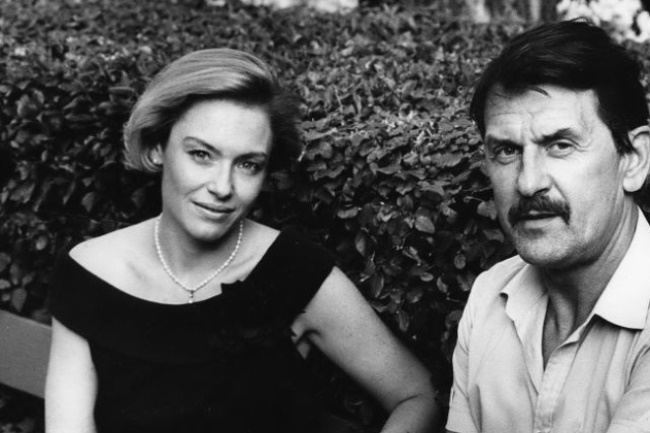 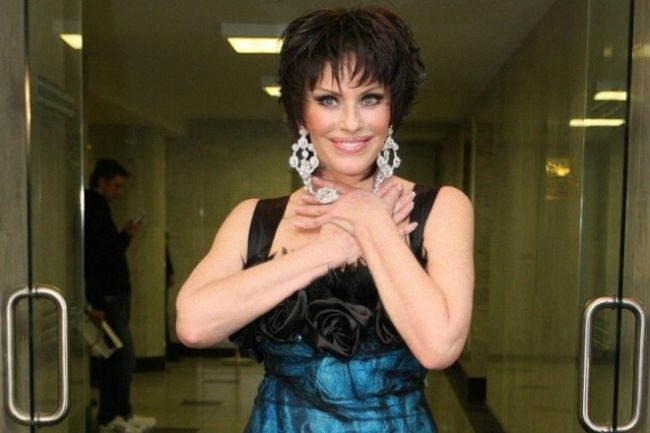 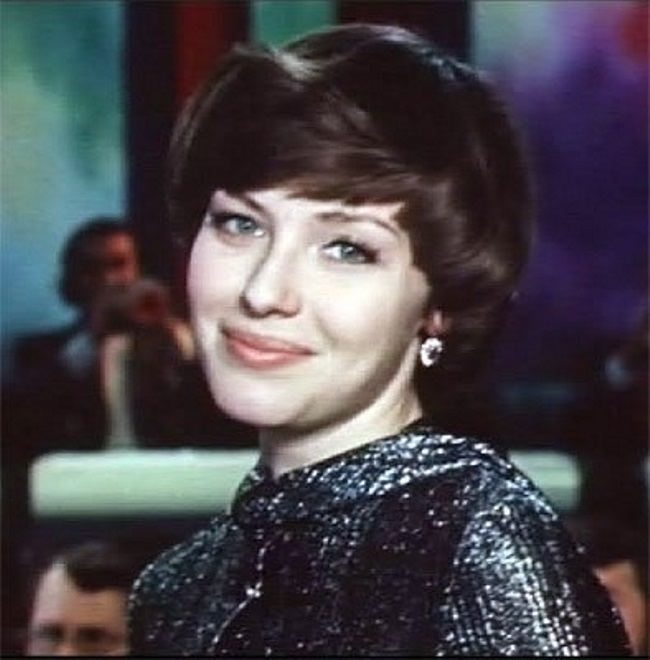 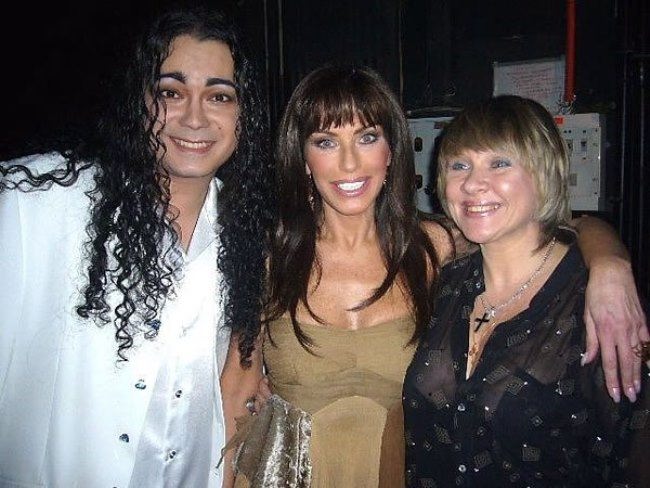 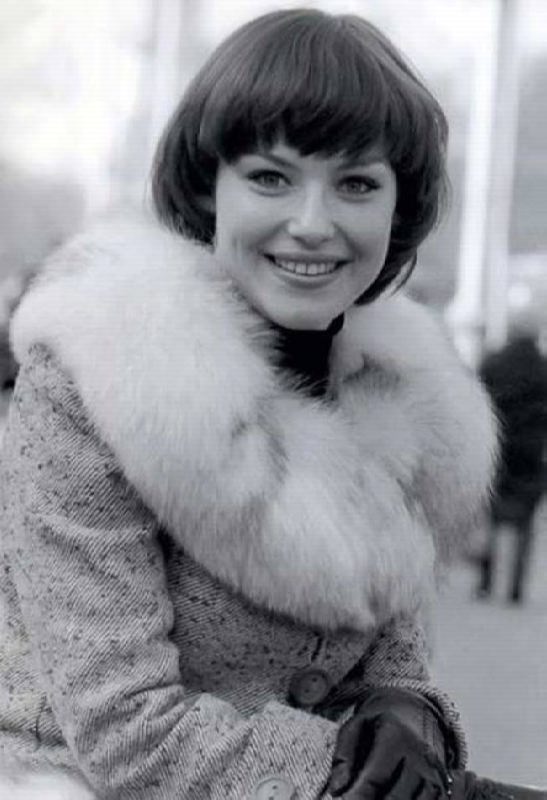 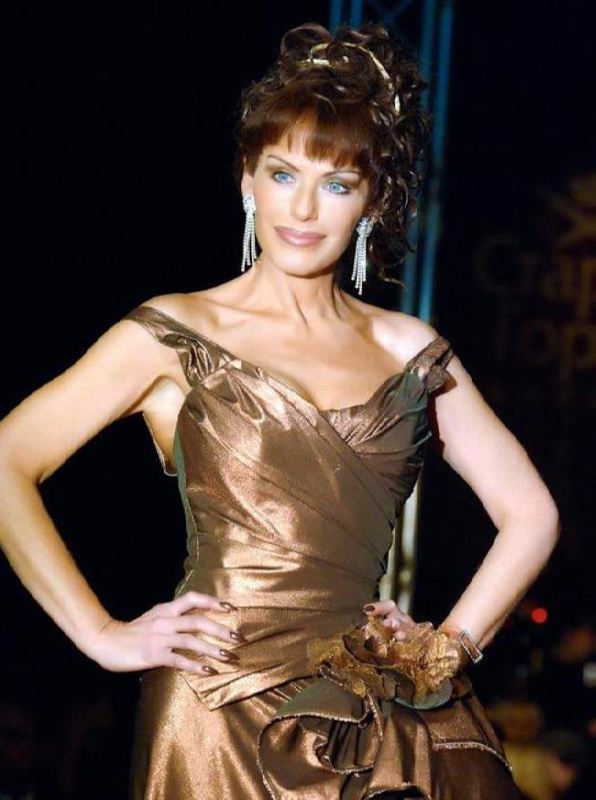 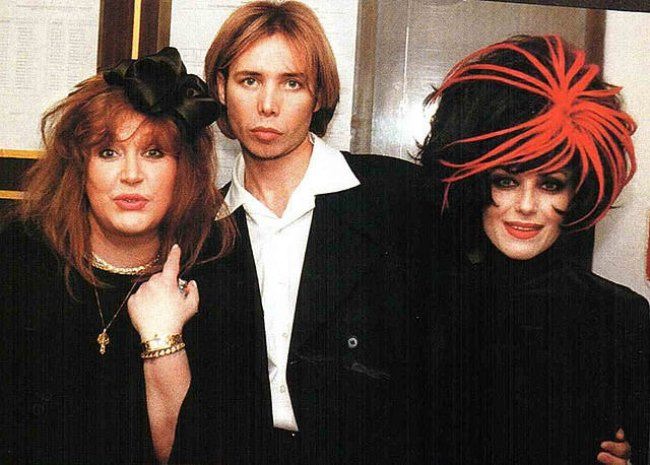 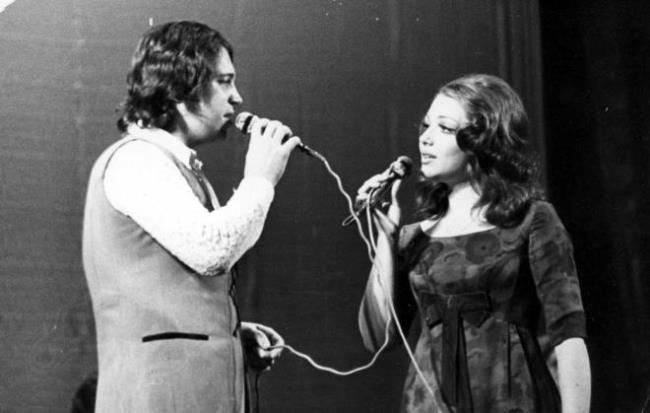 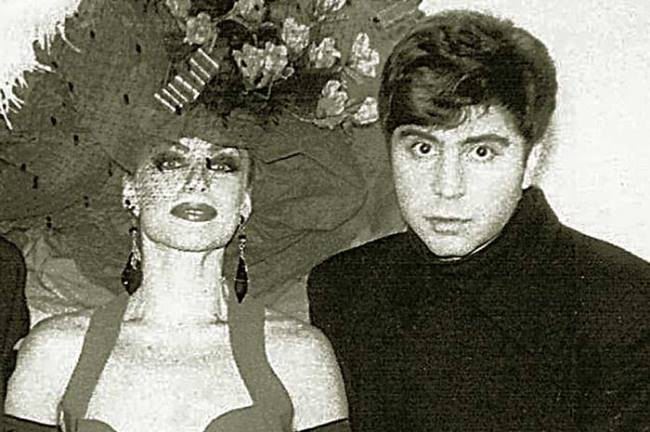 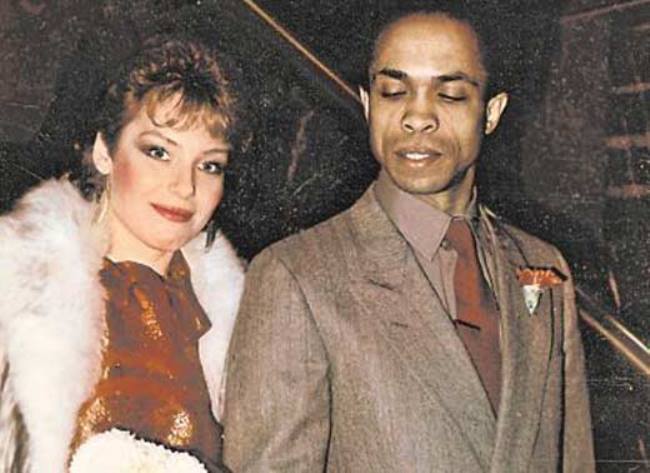