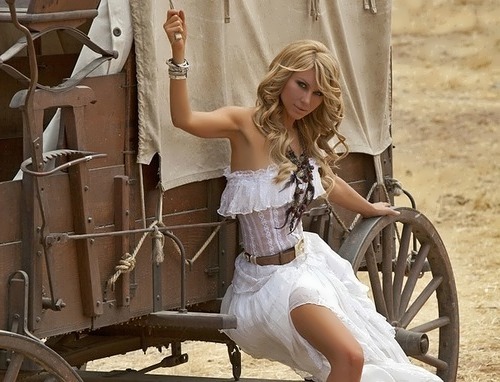 Irina Nelson is a Russian singer, the author of songs and producer.
Ira Tereshina (Nelson) was born on April 19, 1972 in Barabinsk, Novosibirsk region. According to other sources she was born in 1962.
In her childhood Irina learned to play the piano. She began singing at a music school in Novosibirsk. The girl was invited to a jazz band.
You know, Irina could be a good jazz singer, but fate decreed otherwise.
Tereshina went to conquer Moscow, where she met producer and composer Vyacheslav Tyurin. Vyacheslav noticed the girl with a beautiful voice at a music competition, where she sang her own song.
Irina’s singing career began in the second half of the nineties. She performed under the stage name Diana, which she chose because of the singer with charming voice Diana Ross.

The song Do Not Talk brought her popularity. By the way, Diana participated in the Cannes Festival in 1993, Song of the Year in the United States. And in 1996, she received Golden Disc Award.
Later, in 1997, the singer went to Germany, where she met Dieter Bohlen, the creator of Modern Talking and Bobo.
Then Irina met Andreas Nelson, a Swedish citizen, musician, Buddhist, traveler and fanatical fan of oriental culture. The two fell in love with each other and got married. However, according to some sources, legend of Irina’s marriage was thought out by Tyurin, her only husband.
In 1999, after a brief marriage, Irina came back to Moscow, where Vyacheslav Tyurin waited for her. Together they created a musical group Reflex, which quickly became one of the most famous groups in Russia. Actually, the group won 17 national awards.
In January 2007, Nelson left Reflex to start an independent solo career. Irina and Vyacheslav moved to the United Arab Emirates, where her first solo album was recorded.
You know, in 2007, Irina was included into the list of top 100 most beautiful women of the Universe (according to FHM magazine).
In 2009, she recorded her first album in English entitled Sunrise.
On February 1, 2012 Irina decided to combine her solo career with participating in the group Reflex as the lead vocalist.
Moreover, Irina is the professional teacher of Kundalini yoga. She received the diploma at the Kundalini Research Institute in Los Angeles. She eats only fruit, beans and milk. In the future, Nelson is going to open her own yoga studio.
In 2017, the singer was awarded the Order for Merit to the Fatherland II degree. She was awarded by President Vladimir Putin for taking part in charity concerts in the Donbass during the fighting. You know, the music video for her song Speak With Me was filmed in the Crimea.
Also Irina became an invited expert in the reality show Dom-2 Island of Love.
Her official site: irene-nelson.com 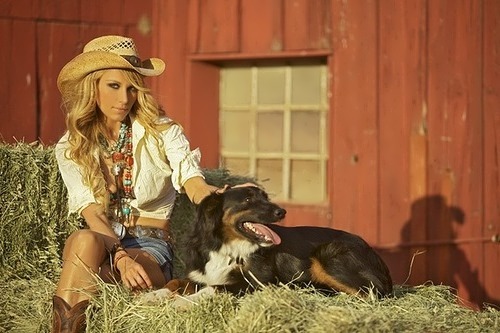 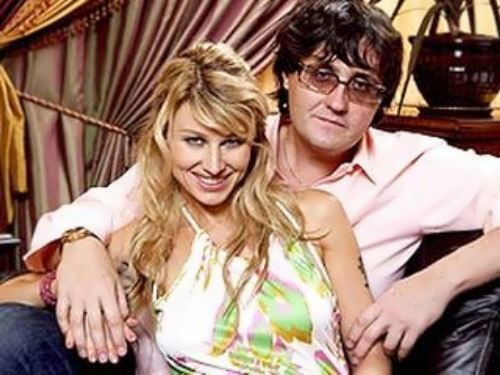 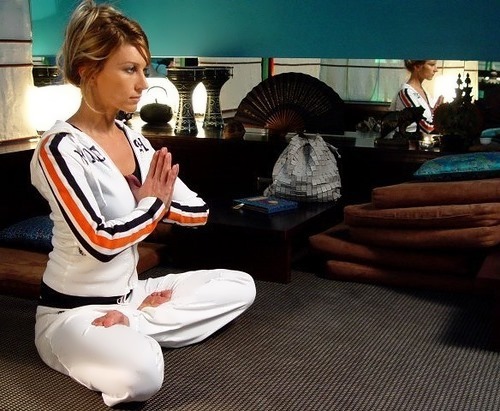 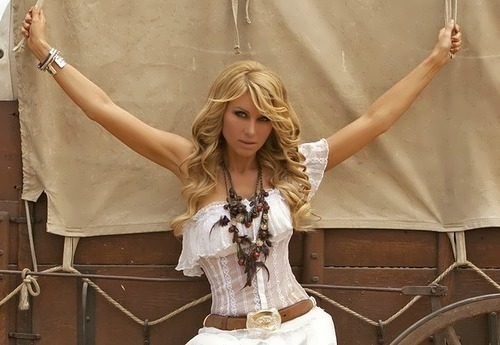 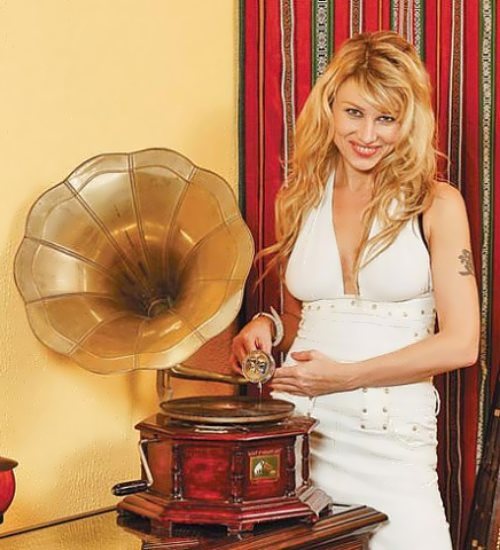 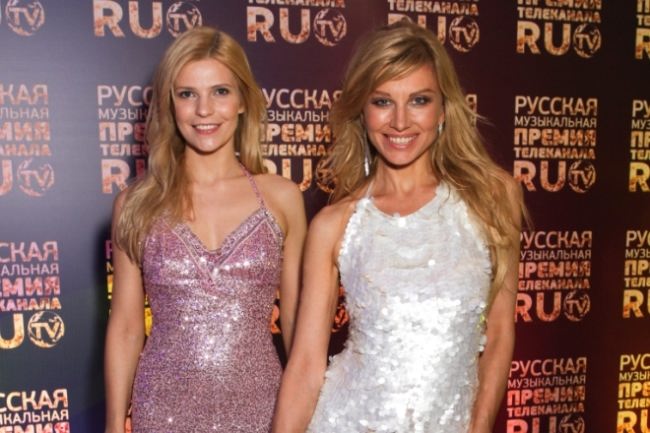 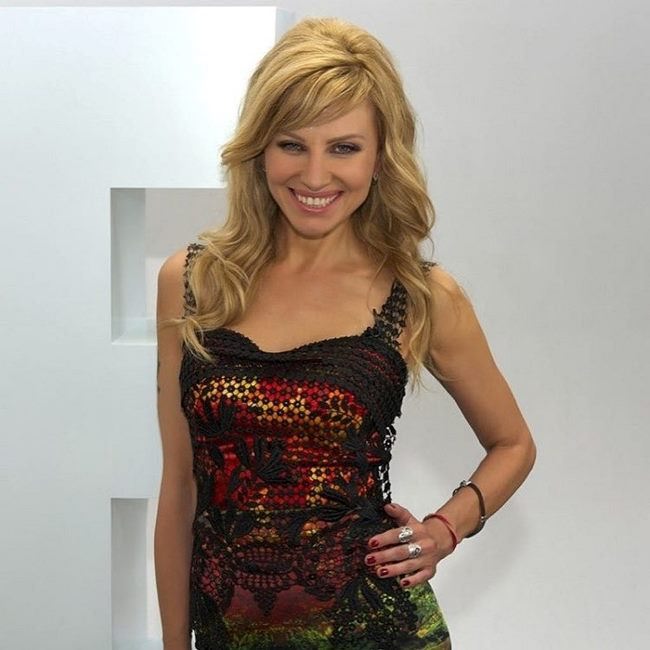 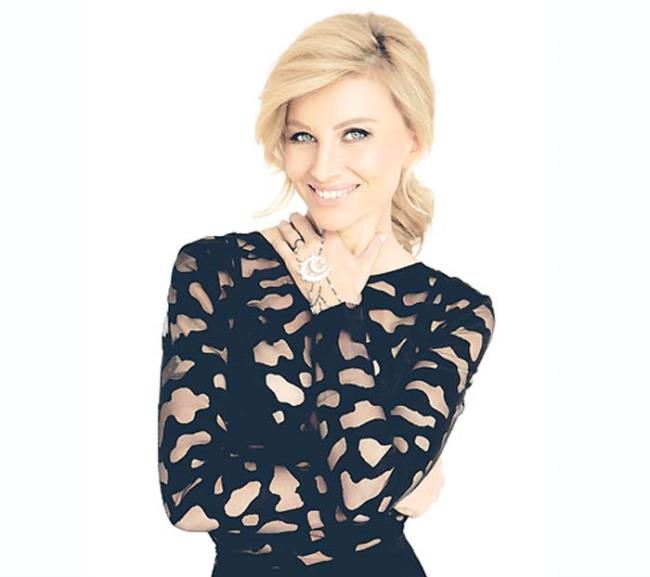 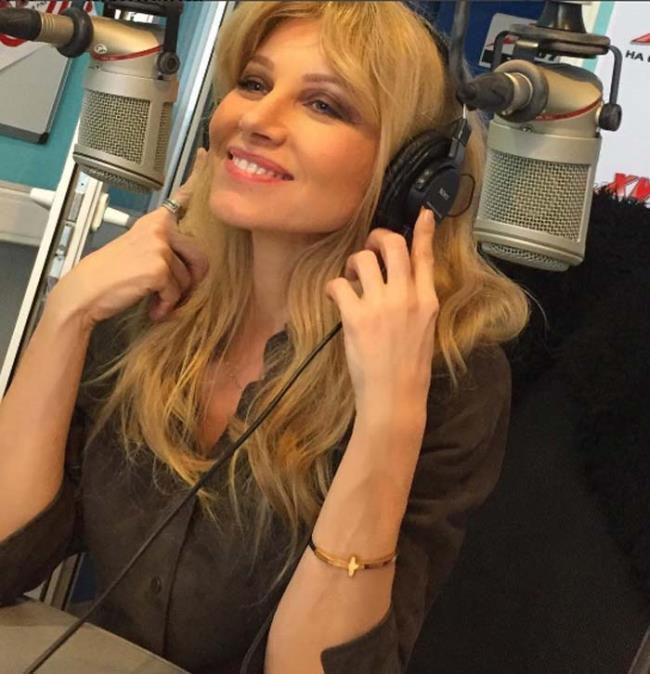 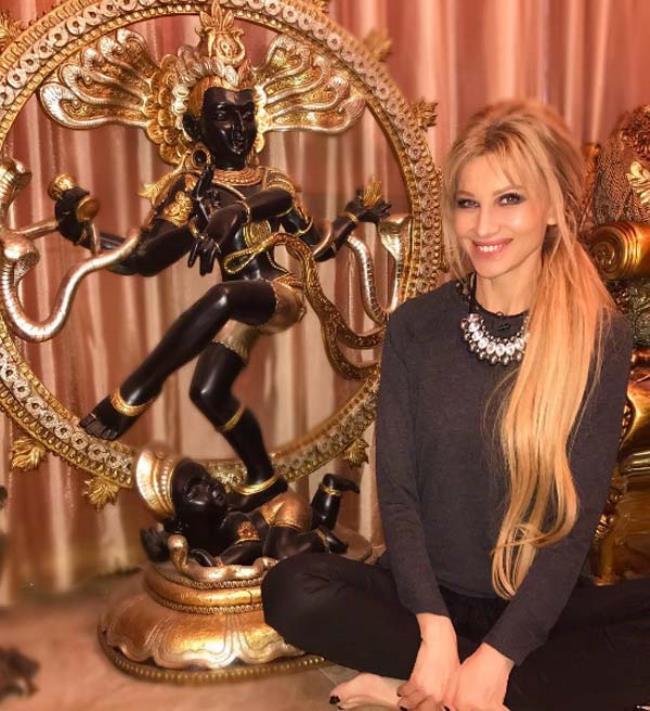 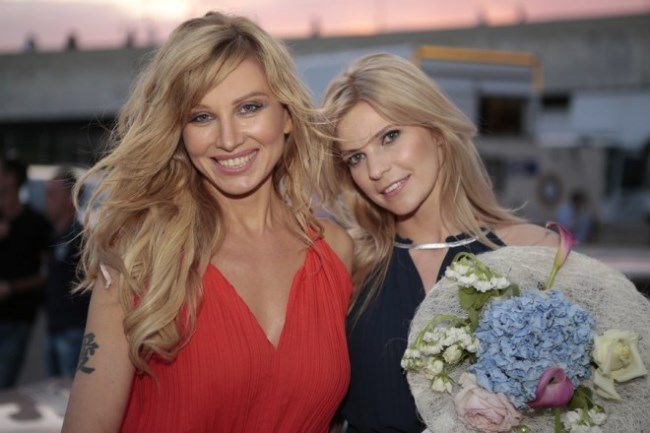 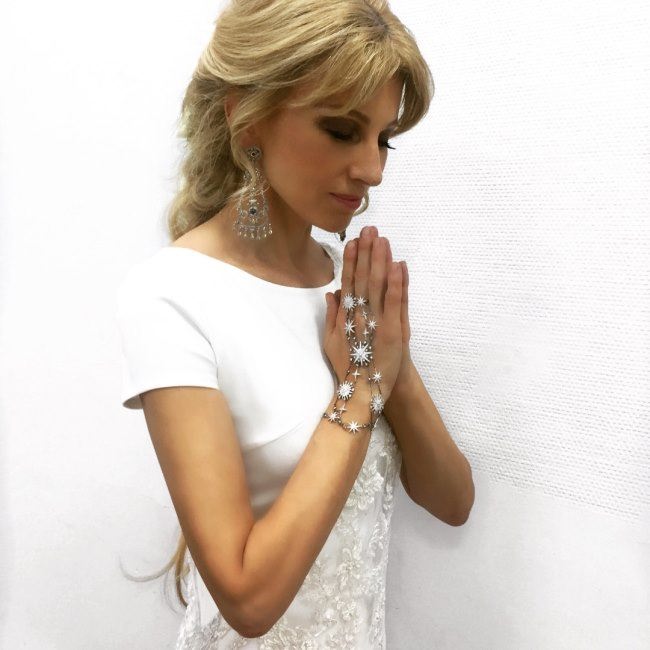 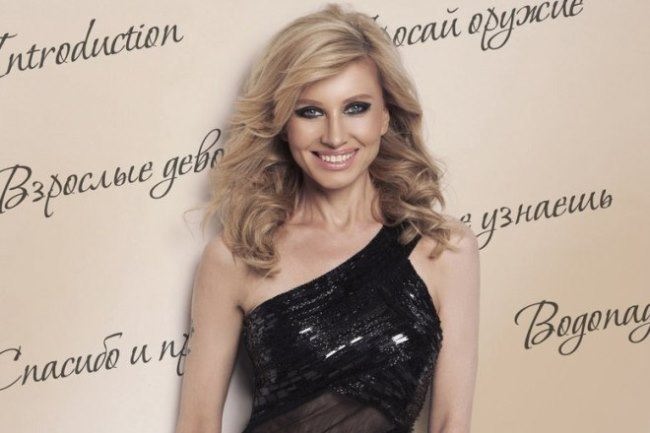 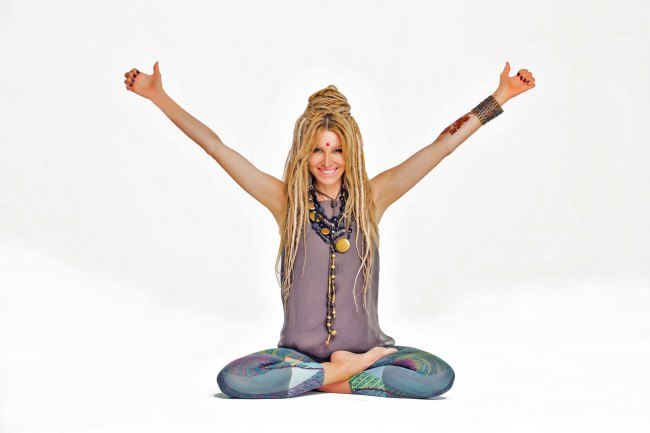 Irina Nelson for the project LIFE108 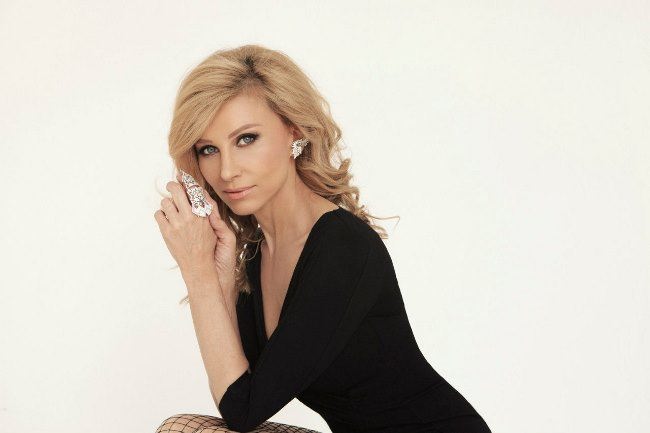 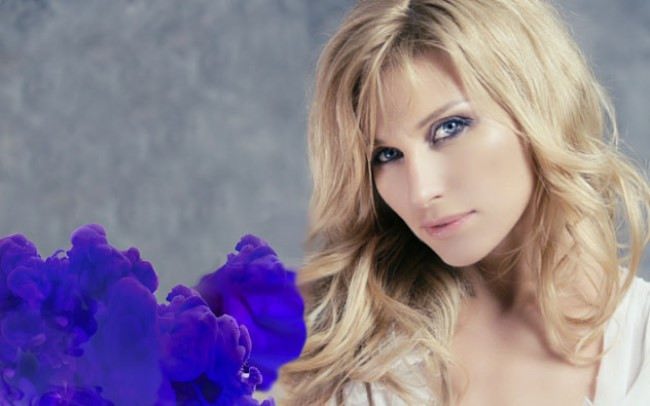 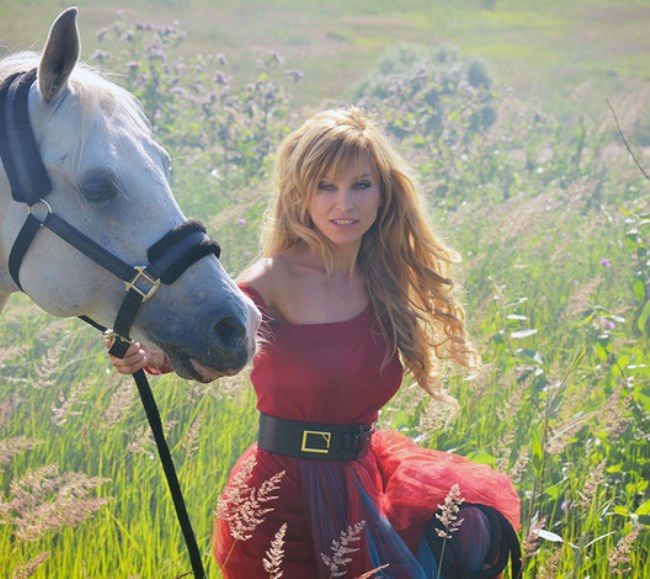 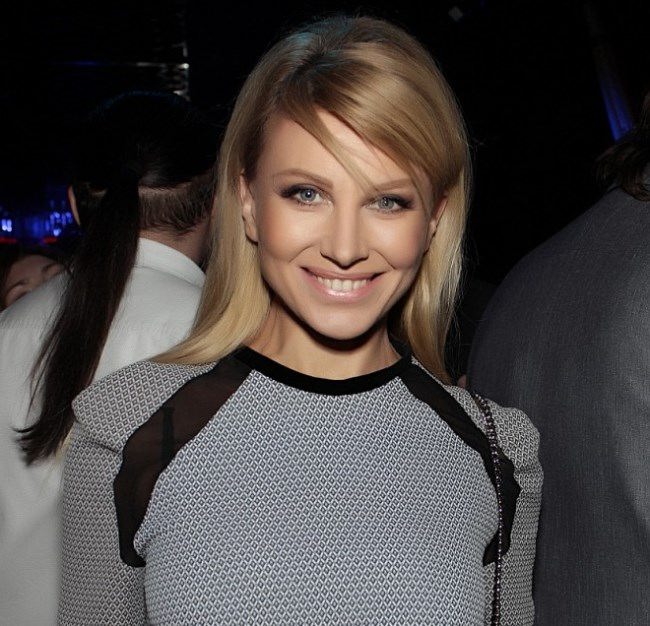 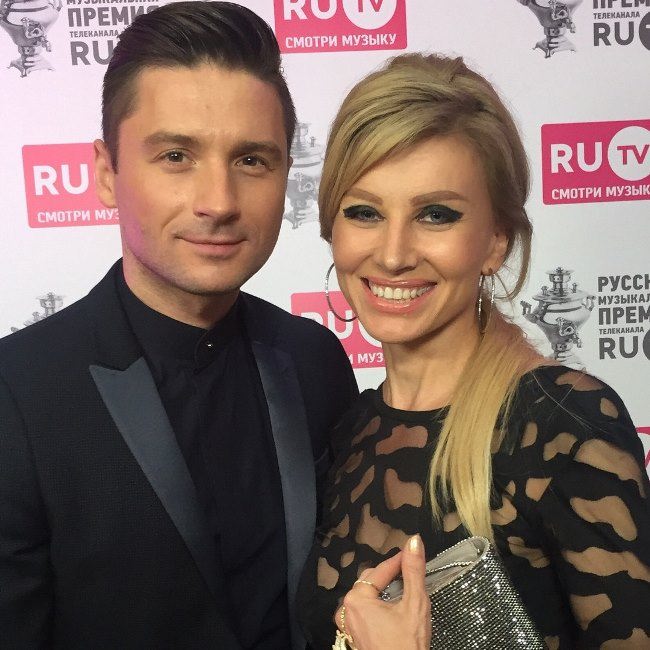 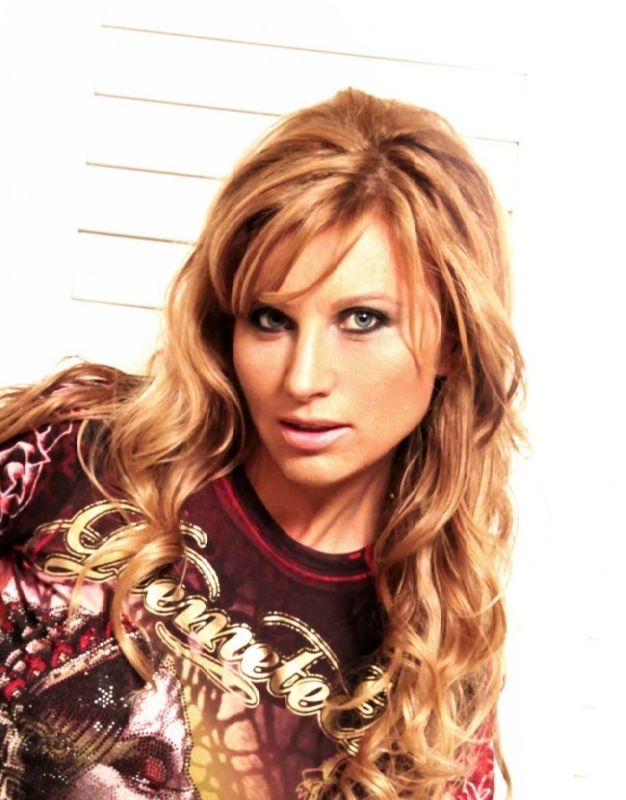 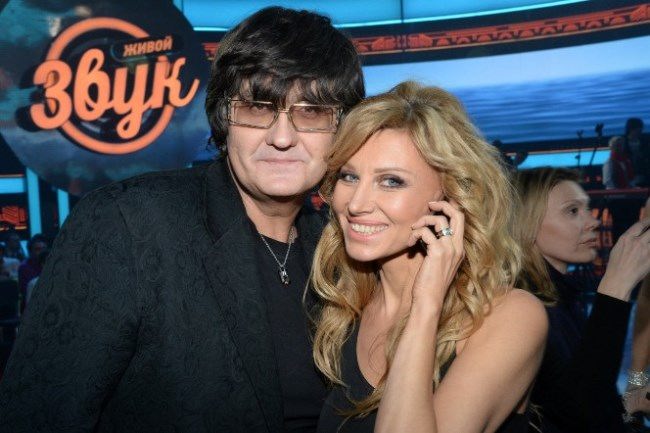