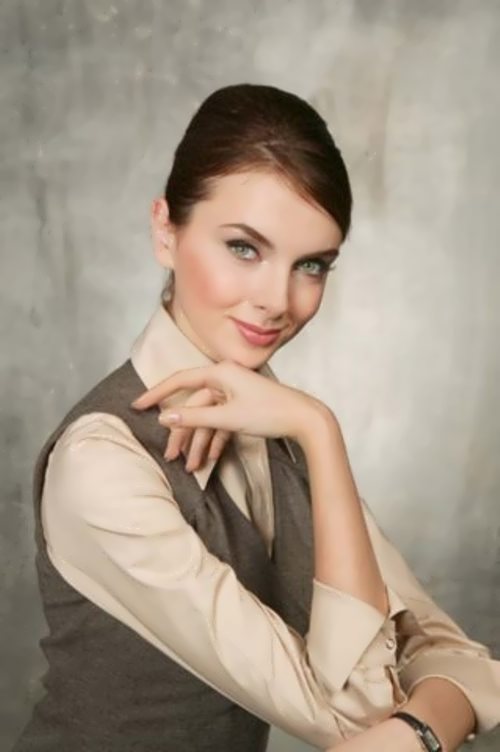 Ksenia Hizhnyak was born on December 15, 1987.
In 2004 she entered the studio theater Black Square.
You know, Ksenia took part in the Russian reality show You are a Supermodel 2.
She starred in TV series: Utesov, Theater of the Dead, Return of Mukhtar, Casting, as well as in a sketch show Funnier Than Rabbits. 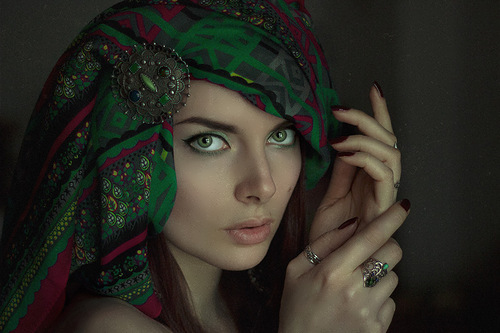 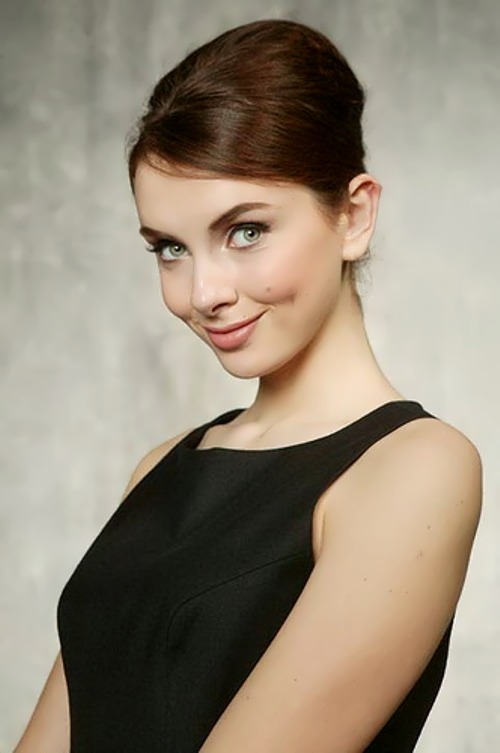