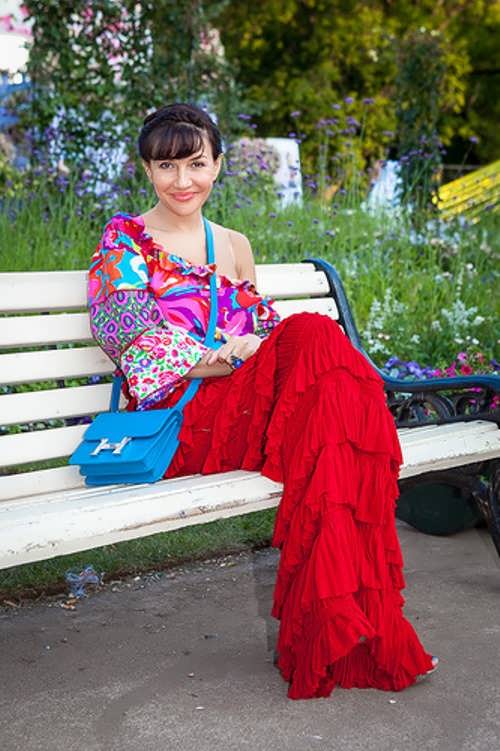 Irina Chaykovskaya is an art critic and socialite.
The mother of three children, she follows all the fashionable novelties and has her own blog on TATLER.RU, popular among Russian dandies. Awesome girl attends social events in Moscow, but her favorite family is in the first place.
She has the title of one of the most fashionable women of the Russian capital.
Pretty girl was born on July 30, 1968 in Moscow. Parents wanted their beloved daughter to have happy childhood and tried to fill it with bright colors and unforgettable emotions.
The girl graduated from the Moscow State University, Department of Art History. Later she became a journalist. When the Tatler magazine had its own website, the editor-in-chief suggested Irina to write her blog. So she started writing about various trends, jewelry, travel and the relationship between a man and a woman.

Her first husband died in a car accident when she was only 18 years old. The second attempt to create a strong family was much more successful. Businessman Valery Mikhailets and Irina are together for almost a quarter of a century. The couple has three children: a boy and twins.
Source: www.tatler.ru 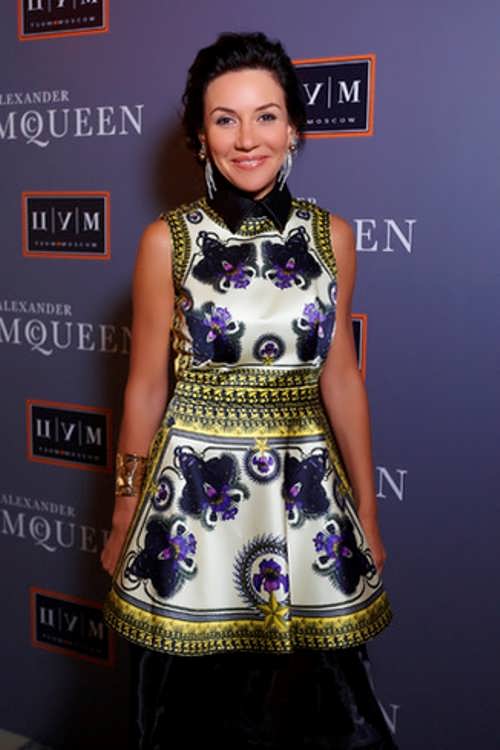 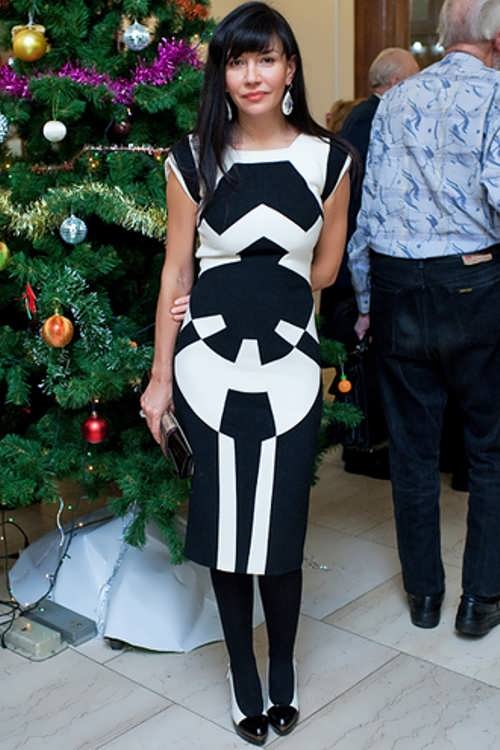 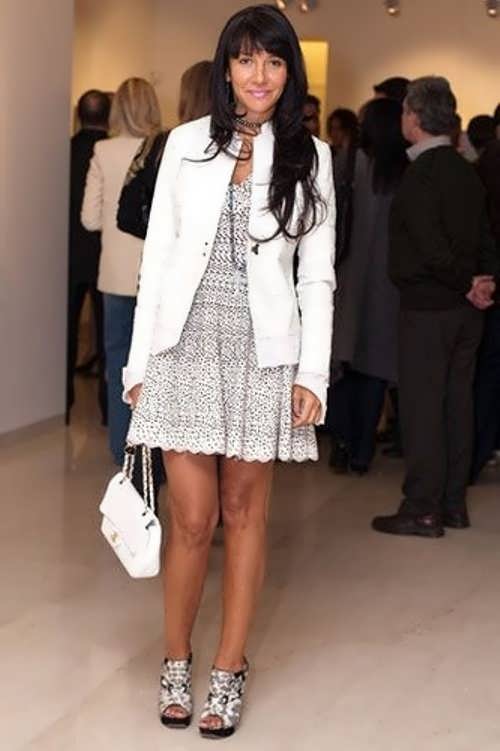 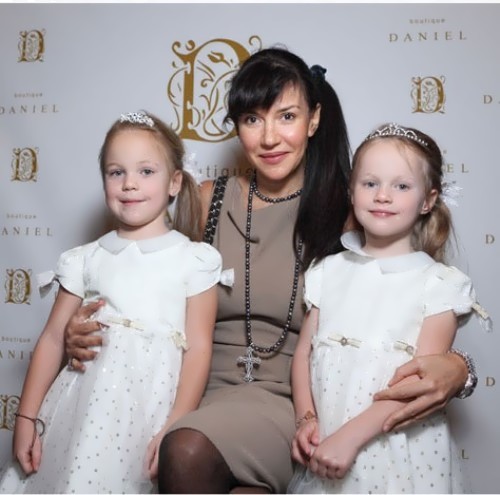 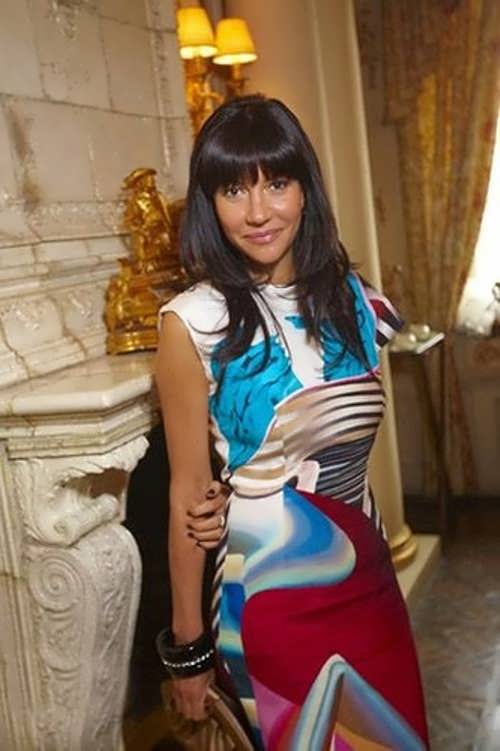 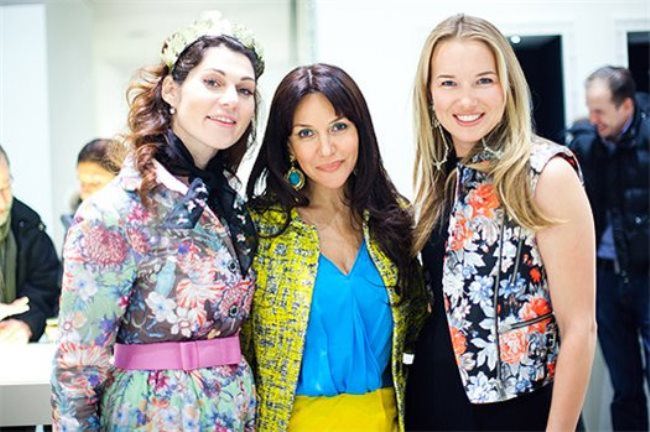 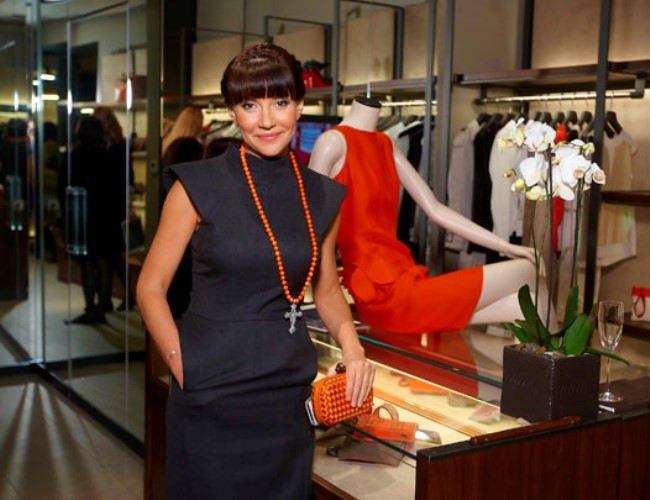 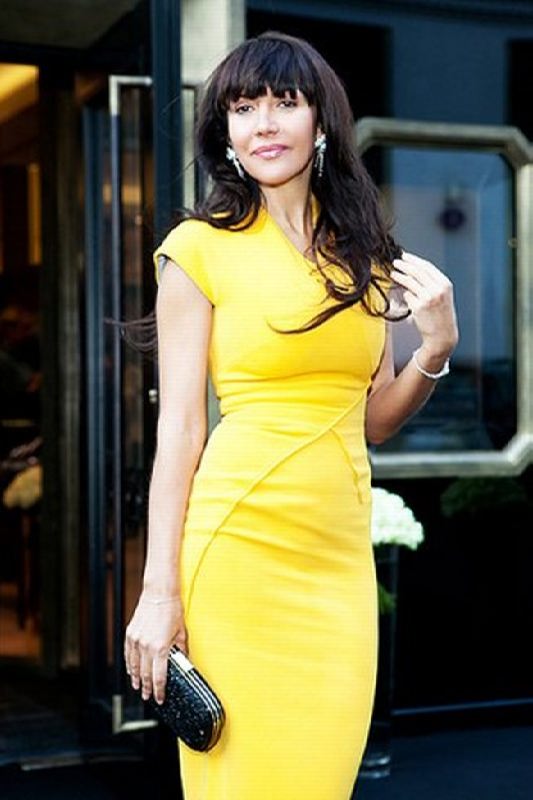 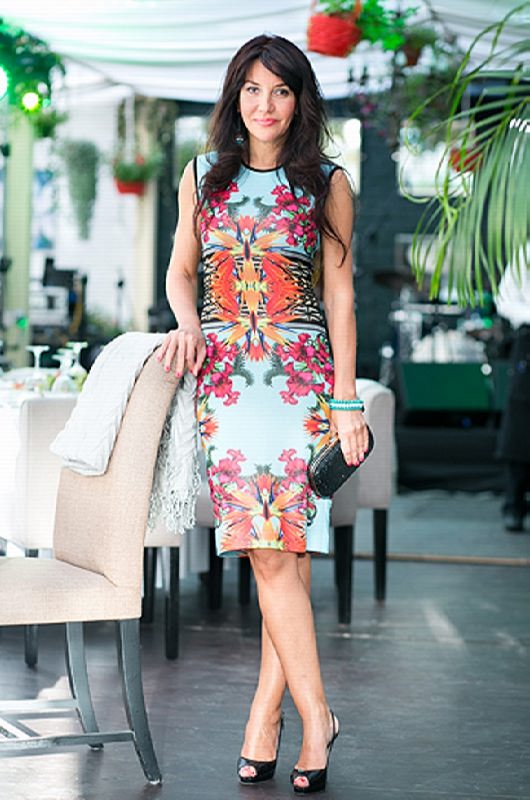 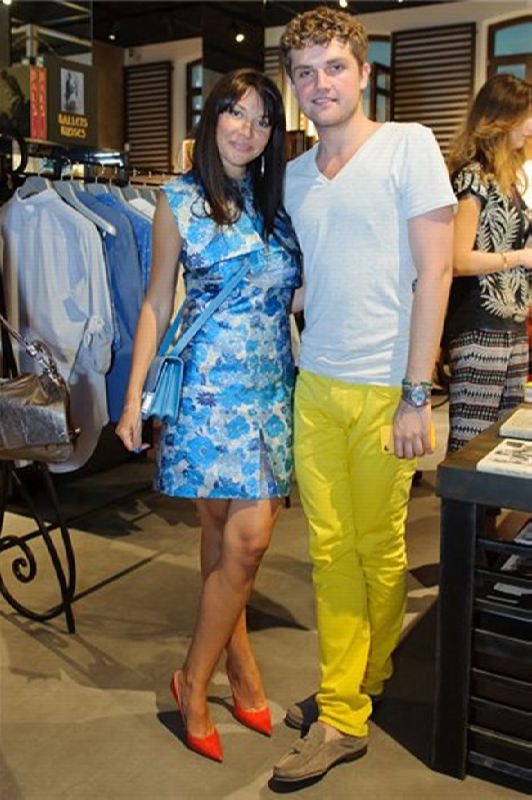 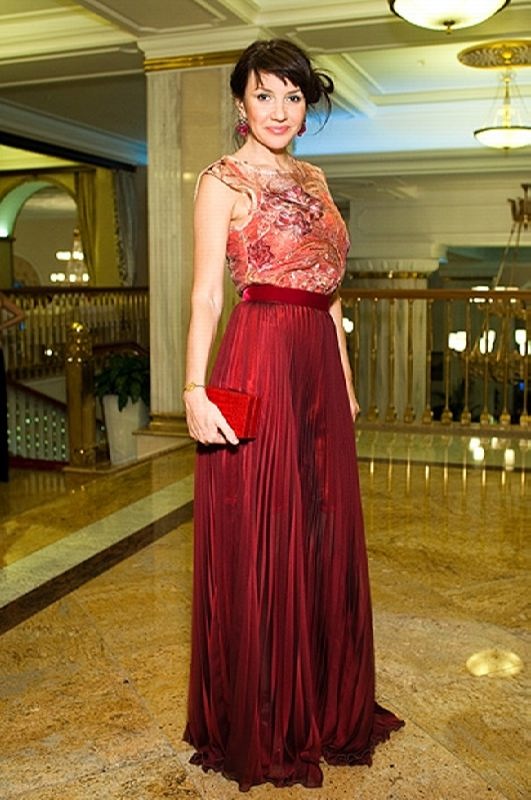 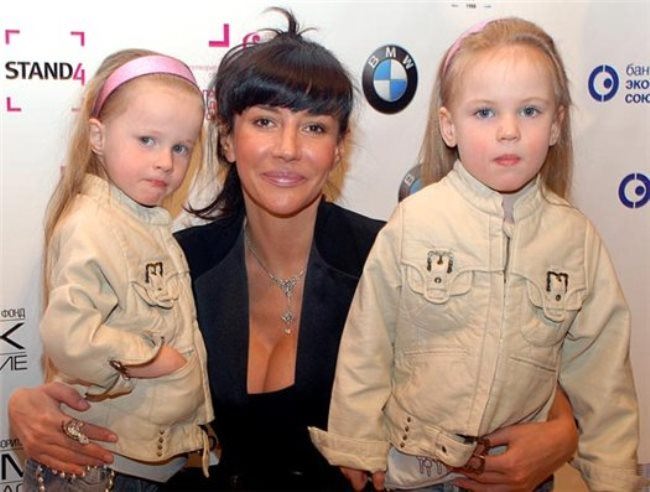 Irina and her children