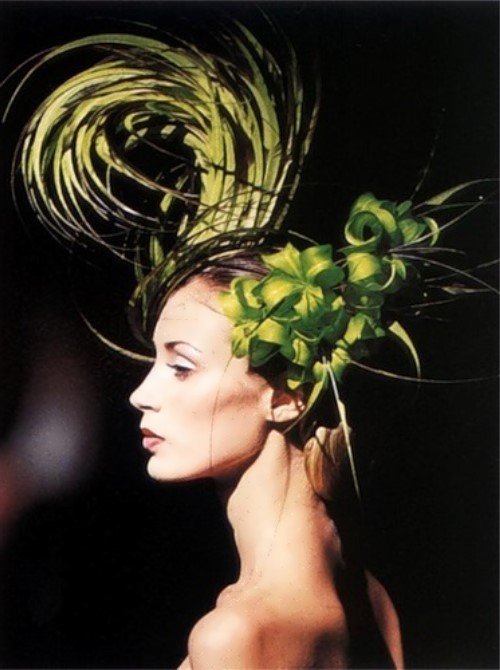 Olga Pantyushenkova is the star of the 90s and one of the first Russian top models who has achieved international fame. She worked with the French agency ELITE, advertised Dior, Shiseido, Chanel and Valentino. To tell the truth, she was among the 15 top Supermodels in the world. Pretty girl conquered the magical world of cosmetics and perfumes.
The girl was born in 1975, in Leningrad (now St. Petersburg). Since childhood, she had a dream to become a celebrity: model or actress.
Beauty pageants appeared in the USSR in the late 1980s. Moscow Beauty, held in the capital in 1988, was the very first competition. 15-year-old Masha Kalinina was the winner and she was offered a job for Burda Moden in Germany as a prize. She became one of the few winners of beauty contests, whose career eventually turned out to be connected with fashion and show business.
Cute Olga took part in Miss Baltic Sea and Miss Photo of the USSR. In 1991 she participated in the first contest Supermodel of the USSR and took the third place. By the way, the girl was only 15 years old.

But the most important thing was not the victory, but the fact that the girl was noticed by the Moscow agency Red Stars. In many ways, thanks to this, she signed a contract with the People agency and left for Paris. It was a great achievement. So, her dream came true. Olga was one of the first Russian models who worked in Europe.
In 1994, Cacharel released a new fragrance. The popularity of the new aroma was promoted by the advertising company, launched in the same year. Popular photographer Javier Vallhonrat took pictures. A girl from distant Russia took part in such a large advertising company for the first time. Pantyushenkova had just arrived in Paris. Olga became the star immediately after these photos.
Actually, Olga was one of the Karl Lagerfeld’s favorite models.
Moreover, Olga worked for Christian Lacroix, Claude Montana, Giorgio Armani, Louis Vuitton and Yves Saint Laurent. Her face began to appear on the magazine covers.
In the late 1990s Pantyushenkova took part in the fashion show of Christian Dior, Balenciaga, John Galliano, Chanel, Valentino and Yves Saint Laurent.
Model biography of Olga was quite long. In 2002, her portrait decorated the cover of Italian magazine Grazia.
In addition, she tried her hand as a stylist and cooperated with the Russian edition of Marie Claire. You know, in 2004, Olga was invited as an honored guest at the opening of the Chloe boutique in Moscow.
Source: elite-home.narod.ru 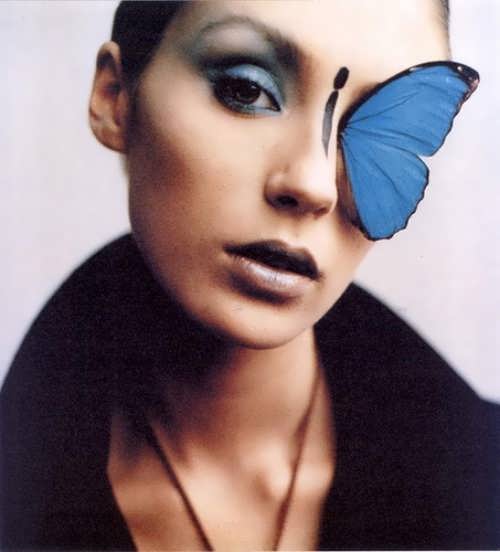 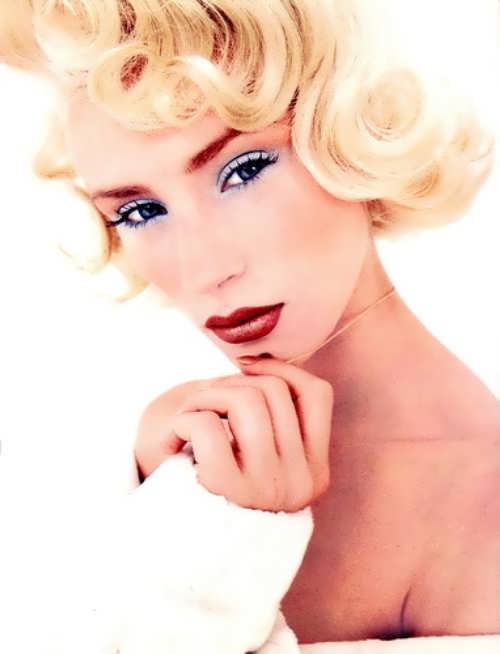 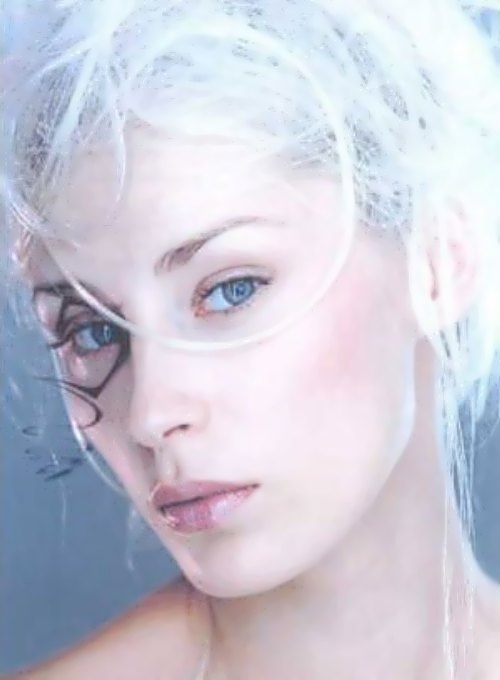 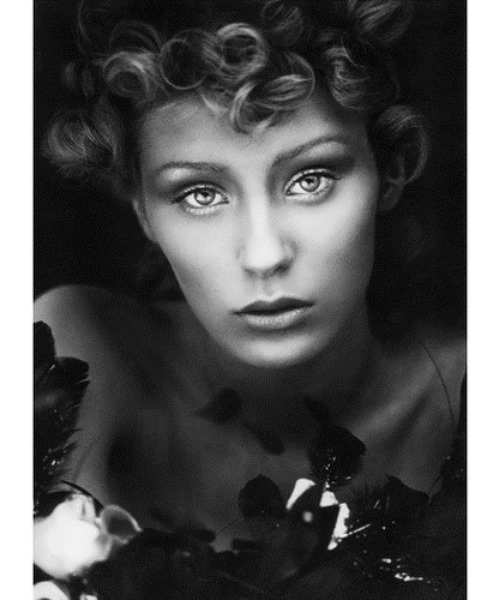 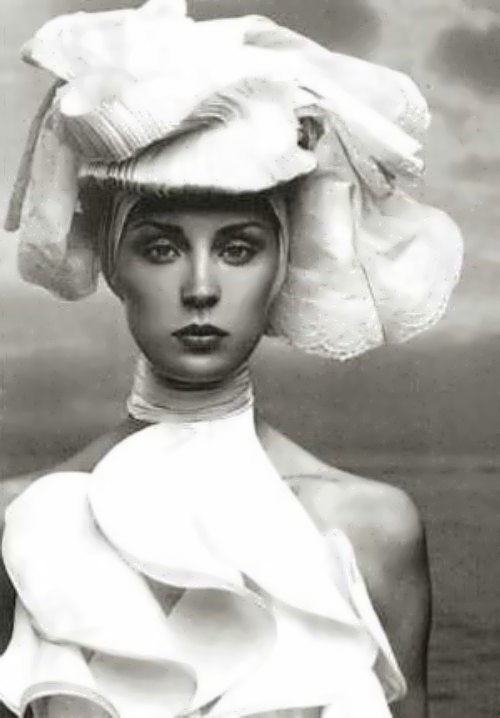 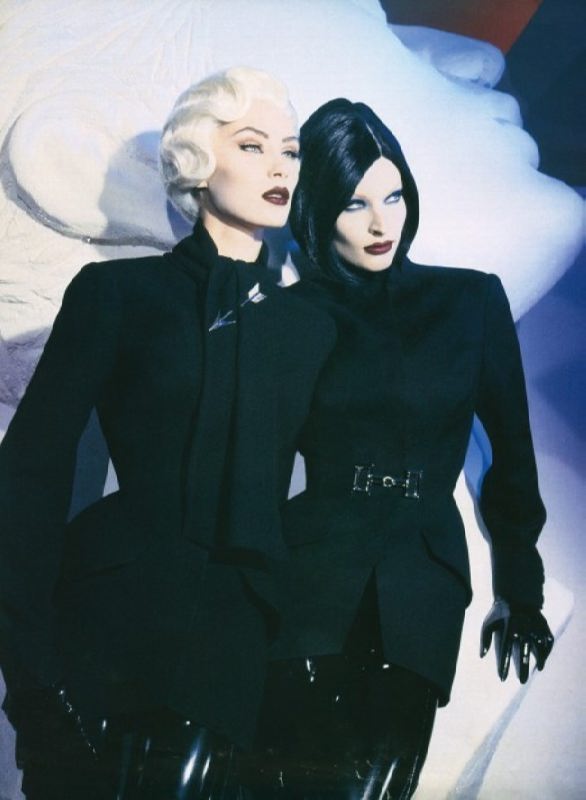 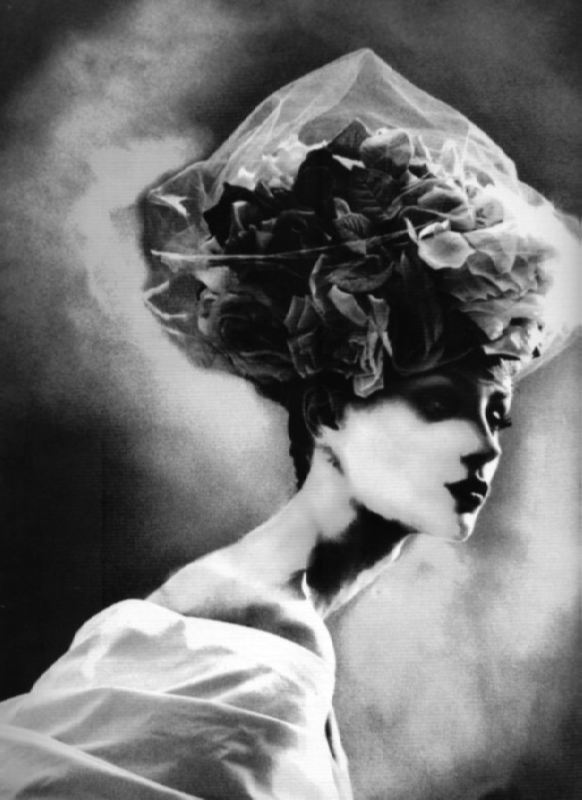 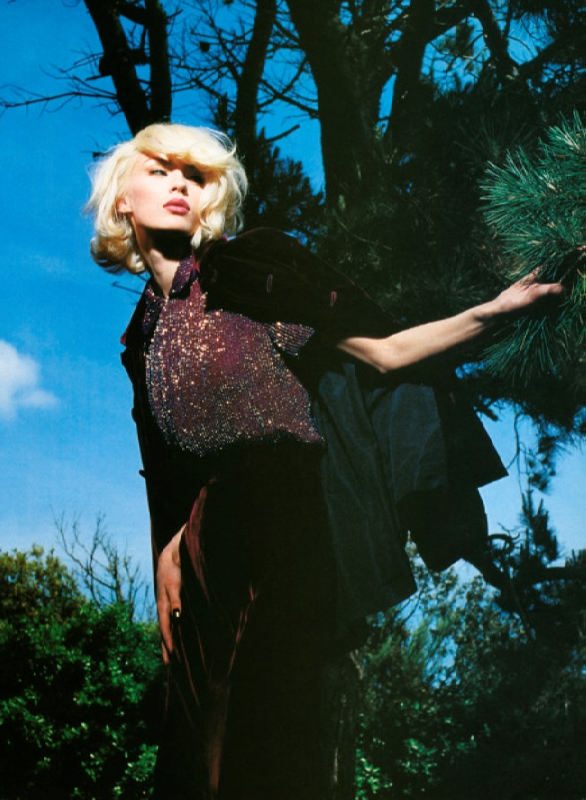 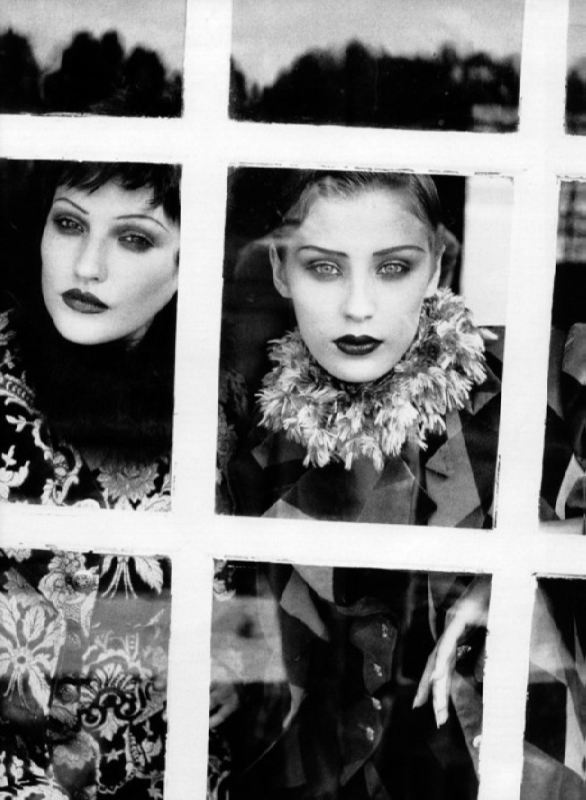 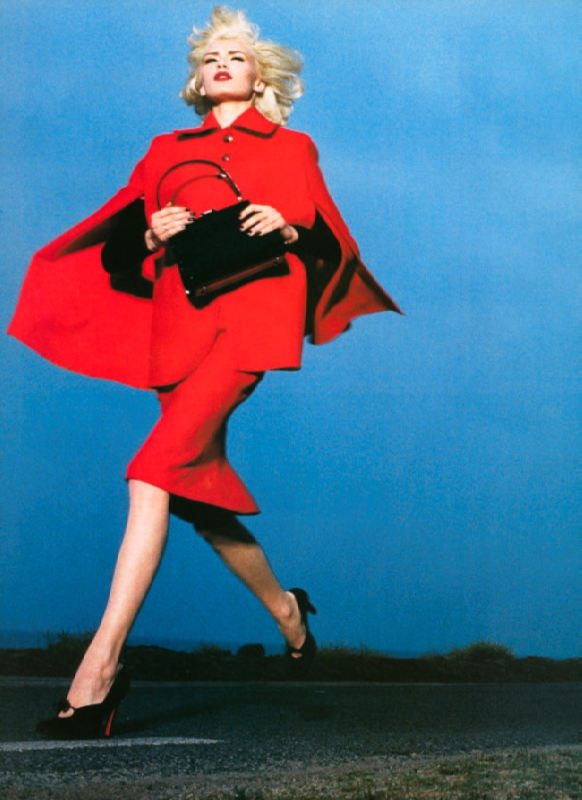 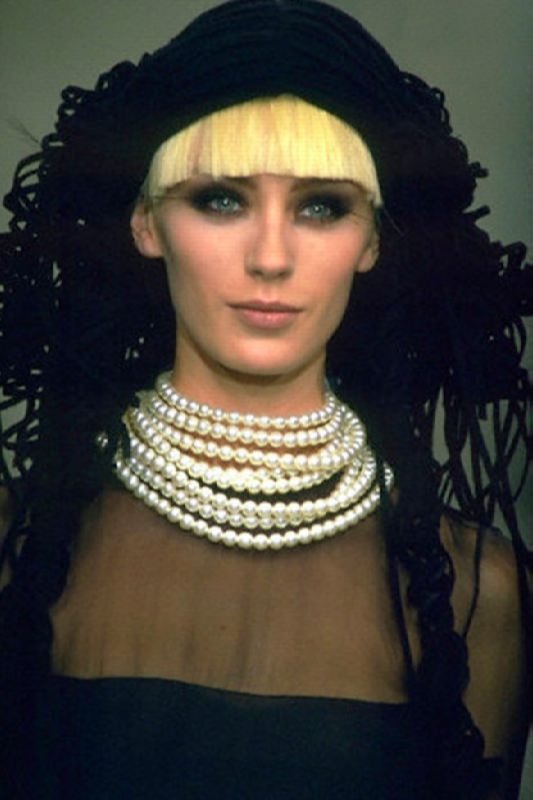 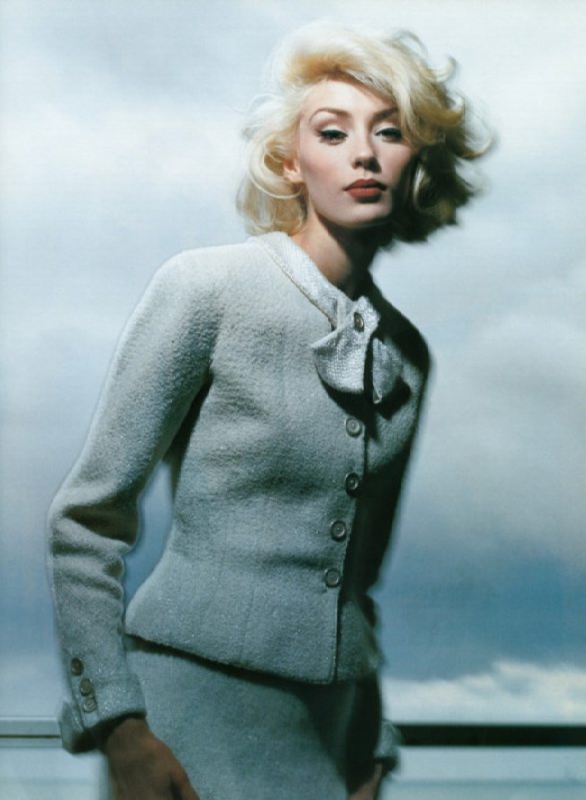 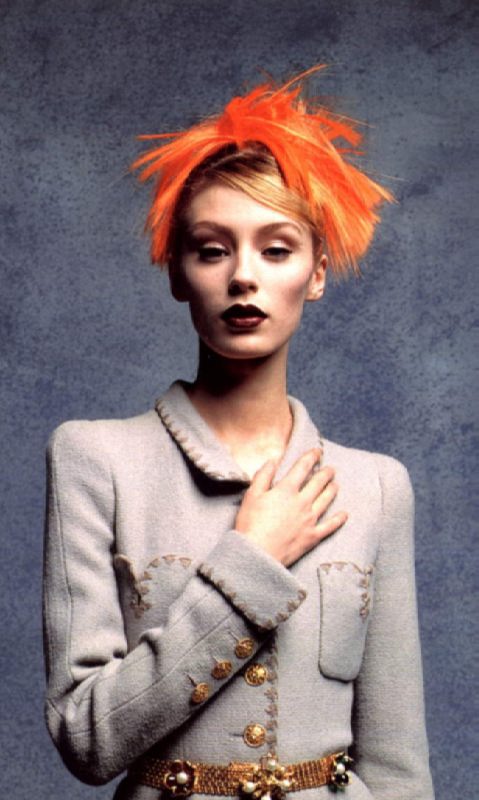 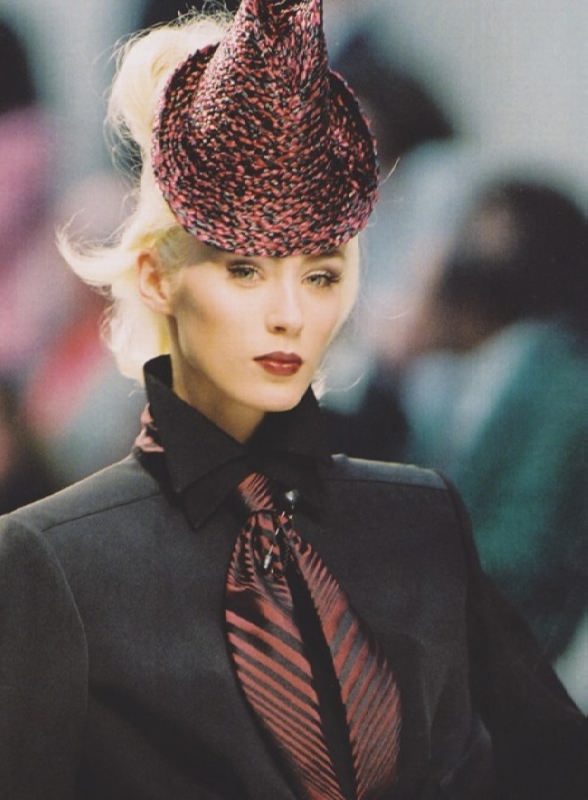 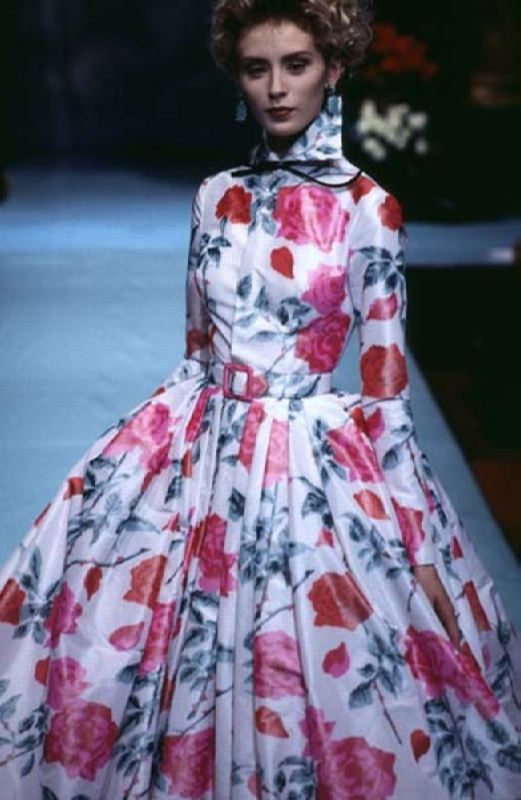 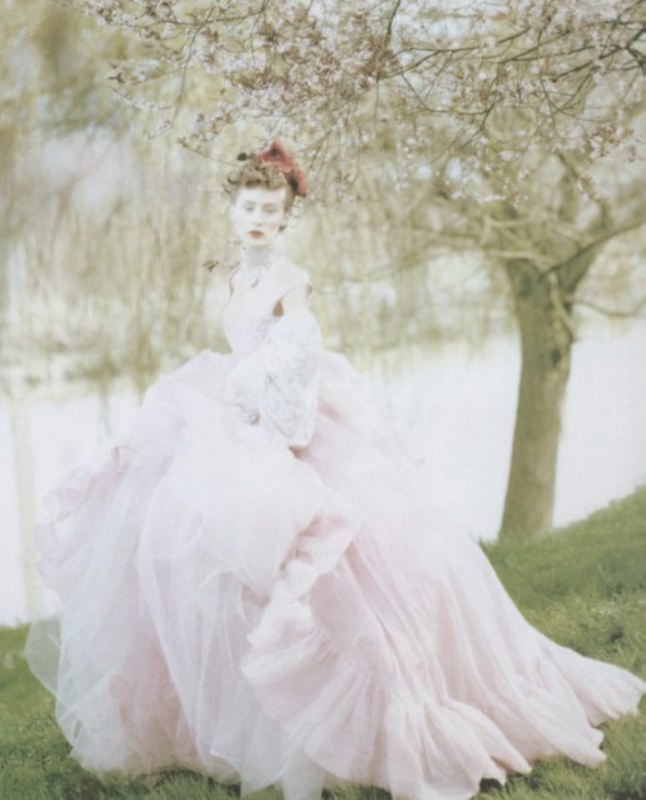 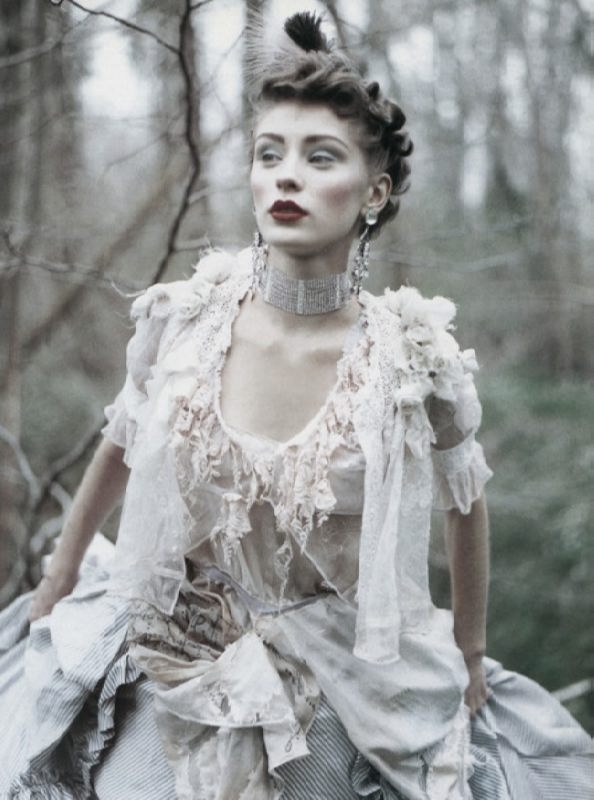 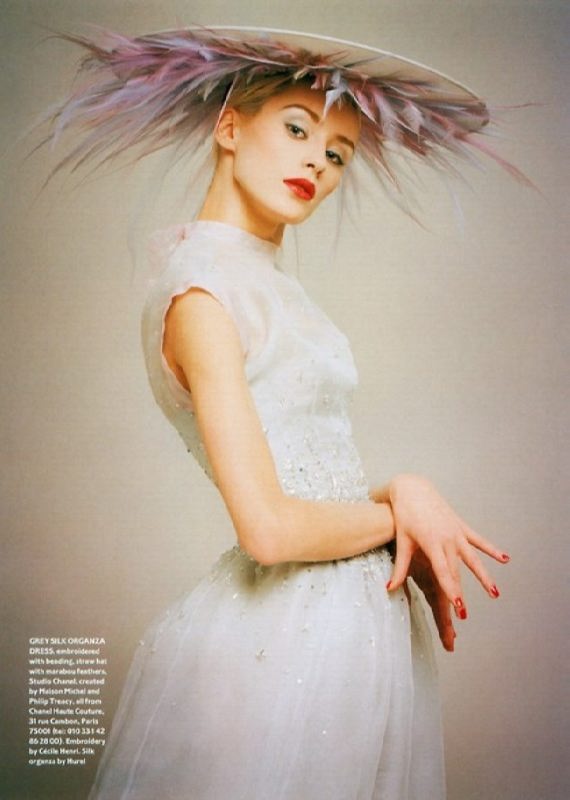 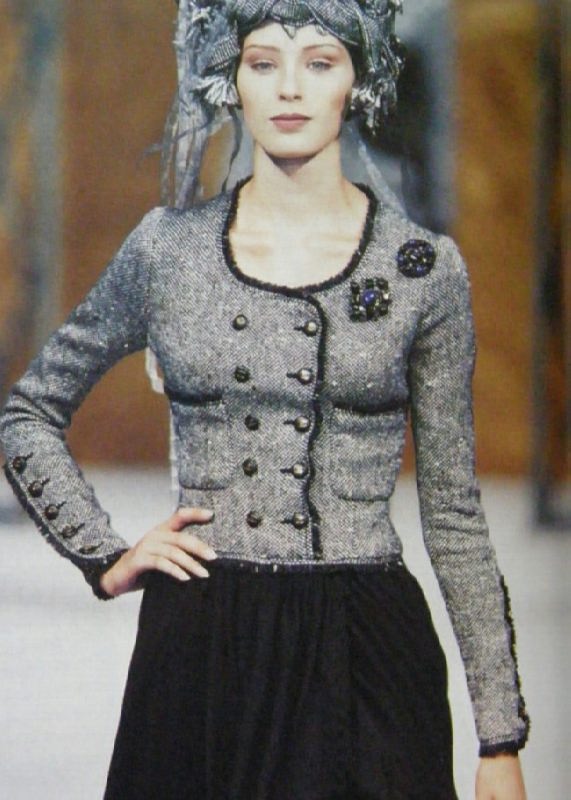 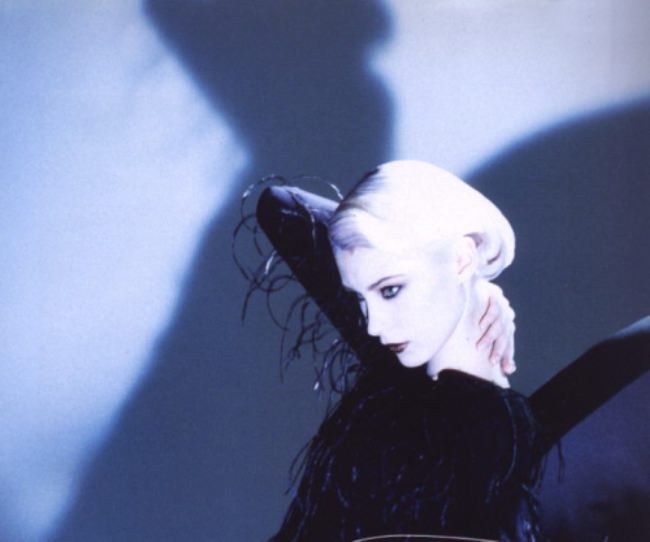 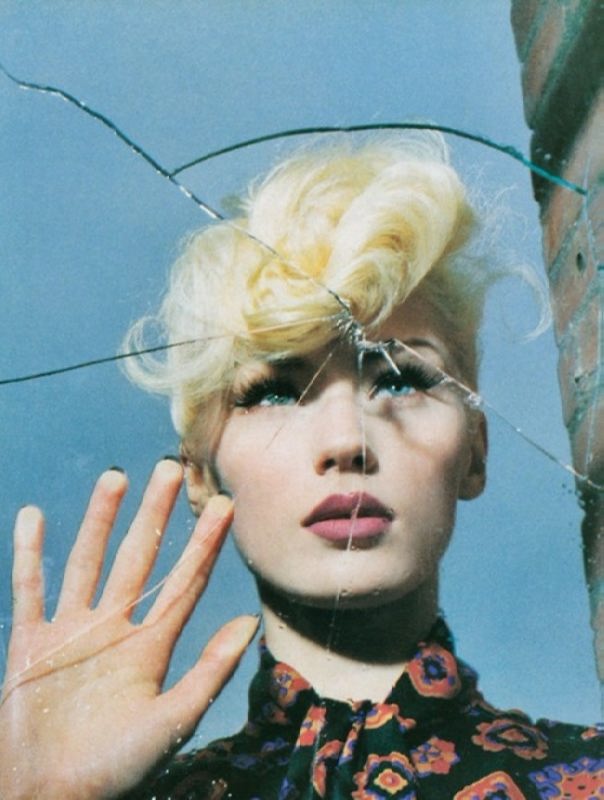 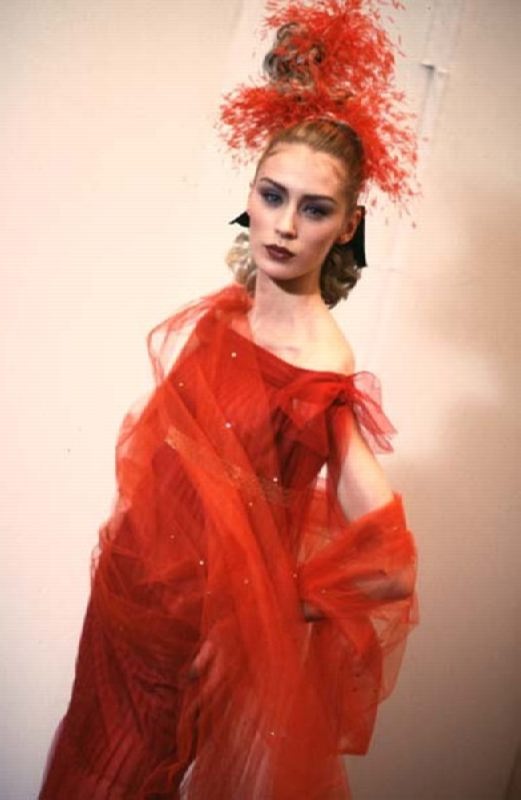 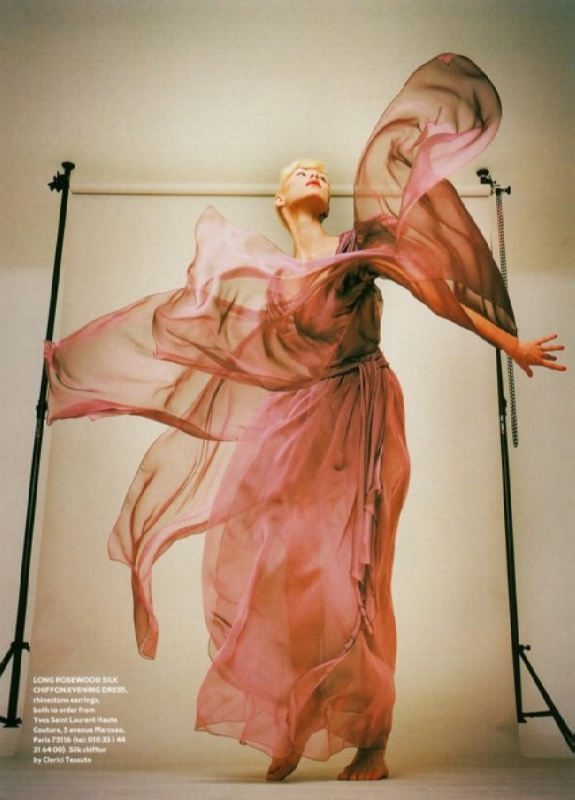 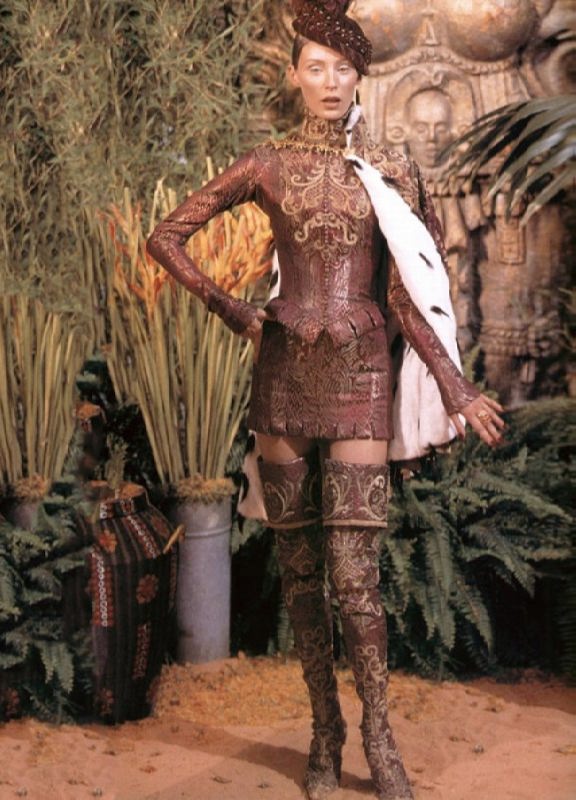