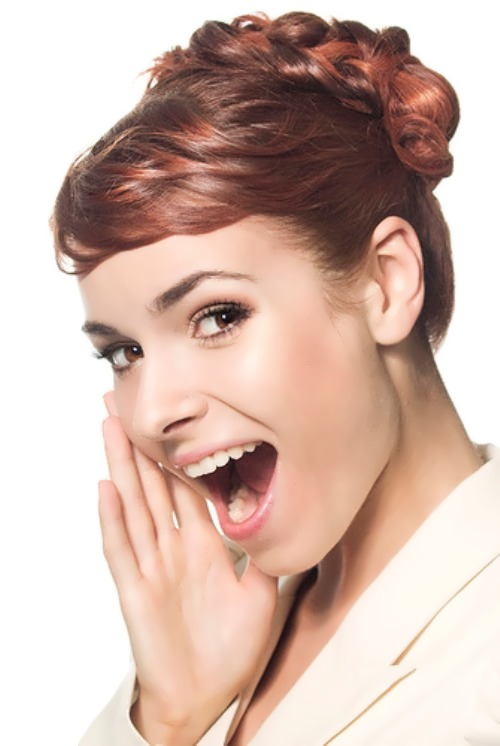 Irena Ponaroshku is a Russian TV presenter and VJ on MTV Russia channel.
Irina Filippova (her real name) was born on October 14, 1982 in Moscow. Her father Vladimir Mikhailovich Filippov is a Former Minister of Education of the Russian Federation. And her mother graduated from the Polytechnic Institute and worked as a Math teacher at school. The future presenter, like many children, loved animals and dreamed of becoming a veterinarian.
She writes a weekly column for OK magazine, The Week with Irena Ponaroshku (Nedelya s Irena Ponaroshku). Her photos appeared in the Maxim magazine.
At the age of 16 Irena became a participant of the TV program 12 Zlobnykh Zritelei (12 Angry Viewers) on MTV-Russia channel. After this she worked as a producer’s assistant.
Before becoming the regular host of Russian Top 10, she appeared in the programs Fooling Around, Night Flirt, The Total Show, and Ponaroshku’s Clinic. At the same time, she was the presenter of the programs Morning on TNT and Star On-line on Zvezda channel.

She studied economics at the Peoples’ Friendship University of Russia in Moscow.
By the way, she was the backstage reporter of the Eurovision Song Contest 2009.
Irena is a presenter of the TV program Ponaroshku Crazy News.
Her biography on the MTV web site formerly told a story of the daughter of a bass player from the Polish group Chervony Gitary, Yanyk Ponaroshku, whose family fled Poland for the Soviet Union in 1989 following the rise of the Solidarity movement. But Irena stated in interviews that she was born in Moscow, and her real name is Irina Filippova.
You know, Irena is a vegetarian.
Awesome girl is a frequent visitor at various social events and VIP parties. At the end of 2016, Irena along with Pavel Volya, Eugene Papunaishvili, Anastasia Zadorozhnaya and many other stars whose names are known throughout the country, attended a presentation dinner in honor of the new Porsche Panamera car, which took place in the ancient Smirnov House in Moscow. 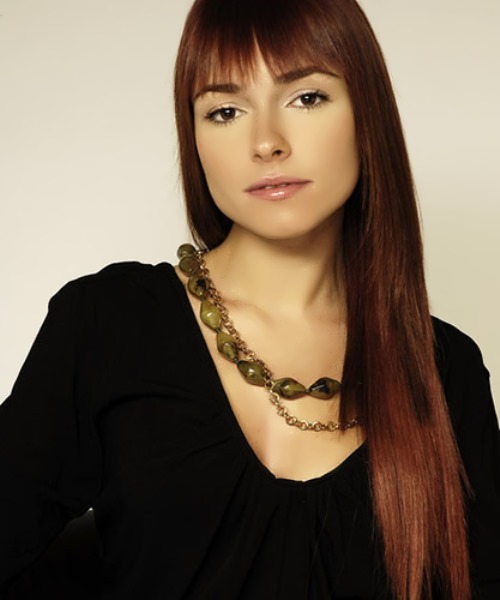 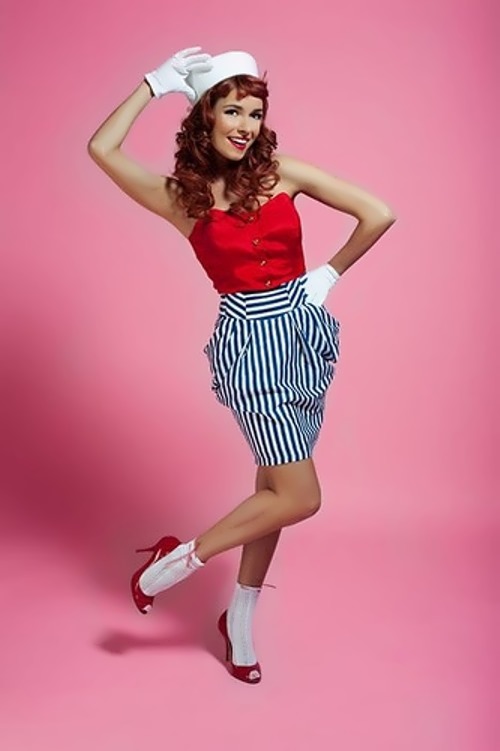 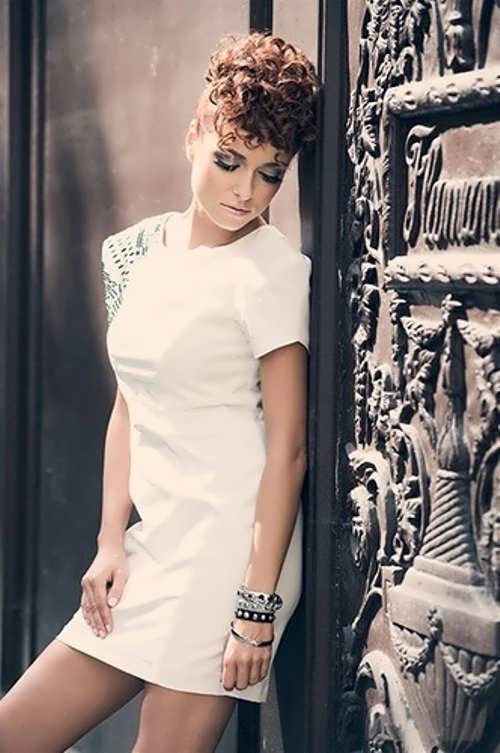 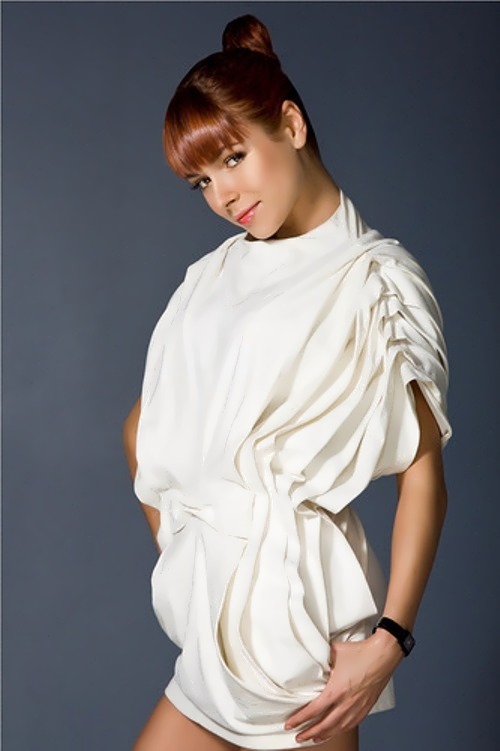 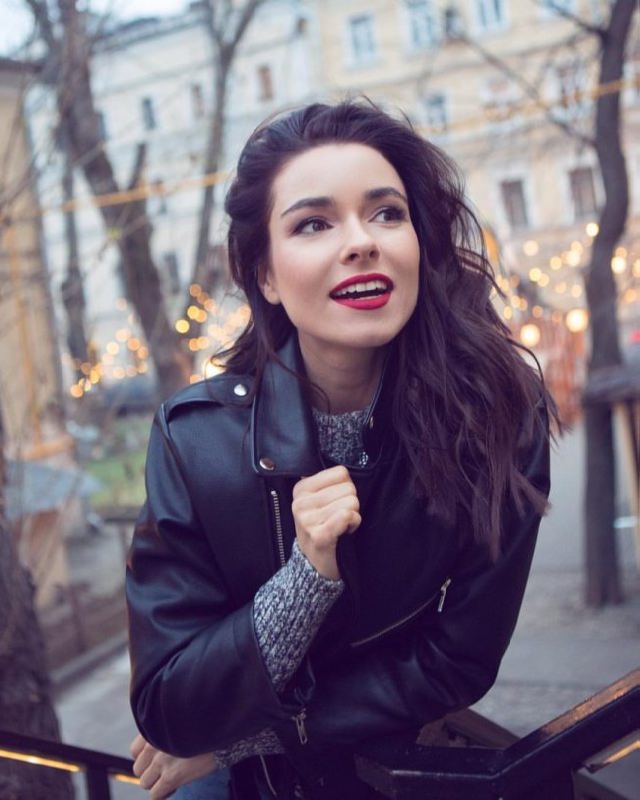 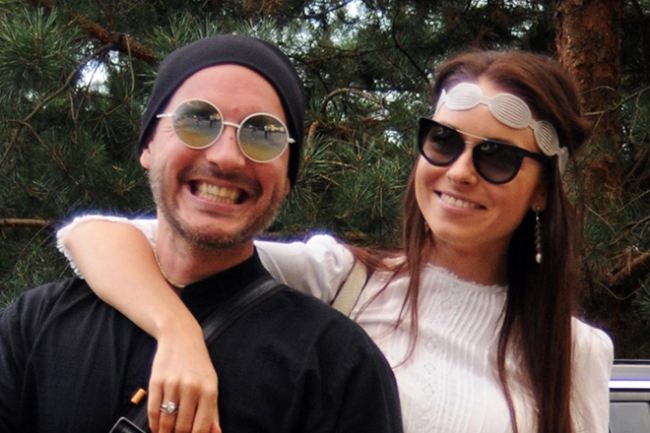 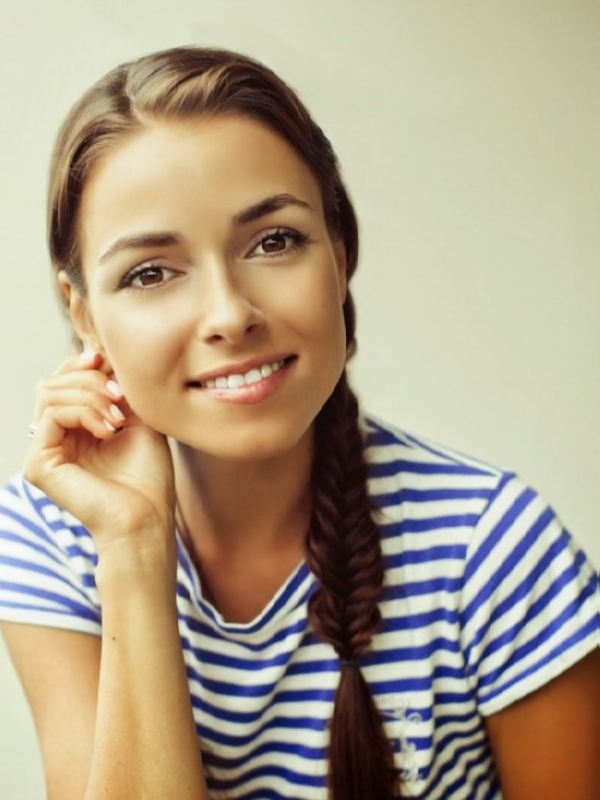 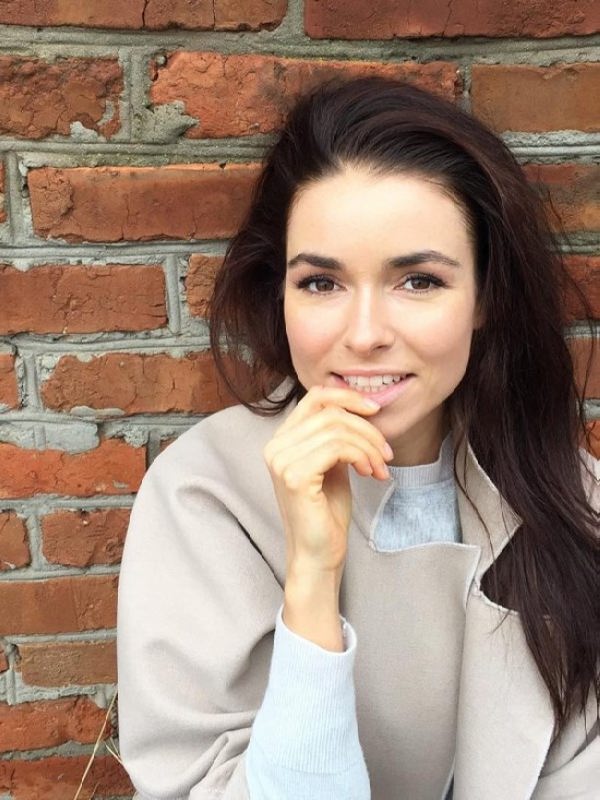 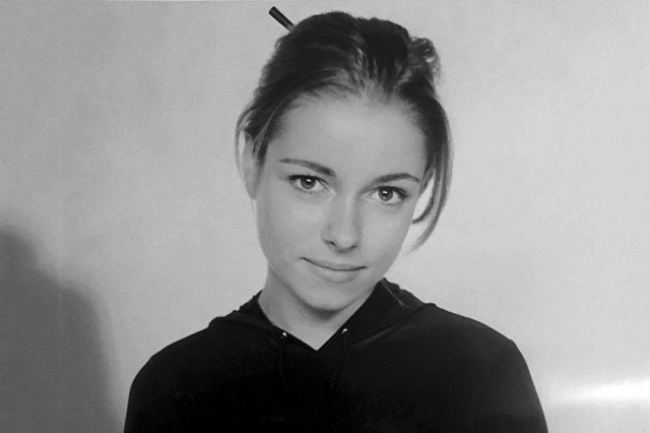 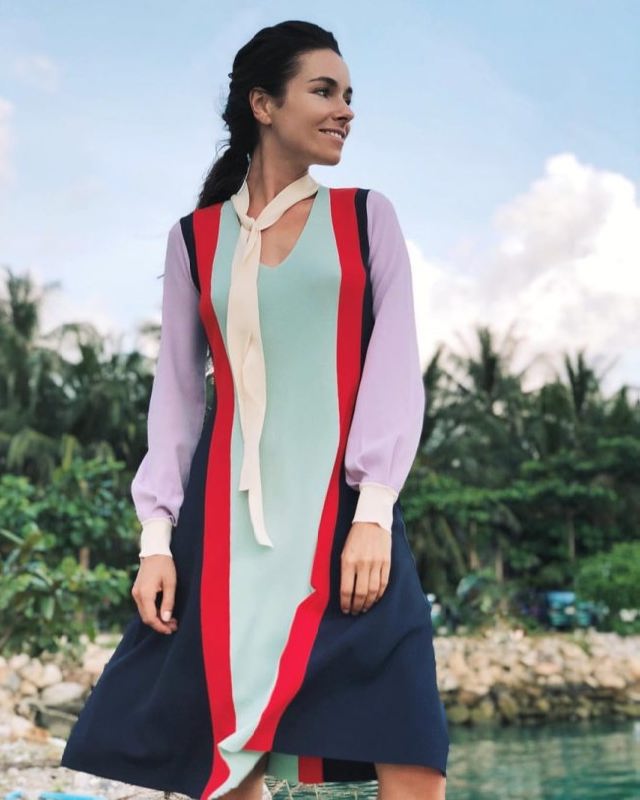 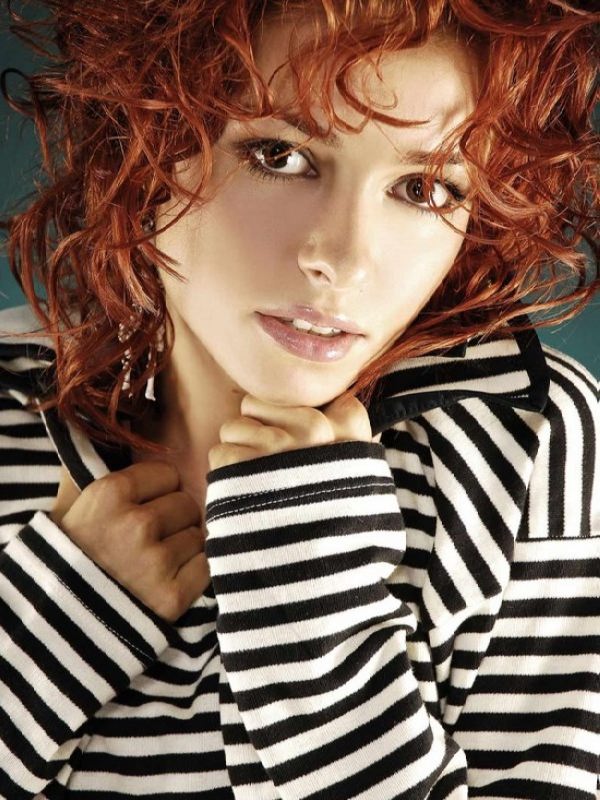 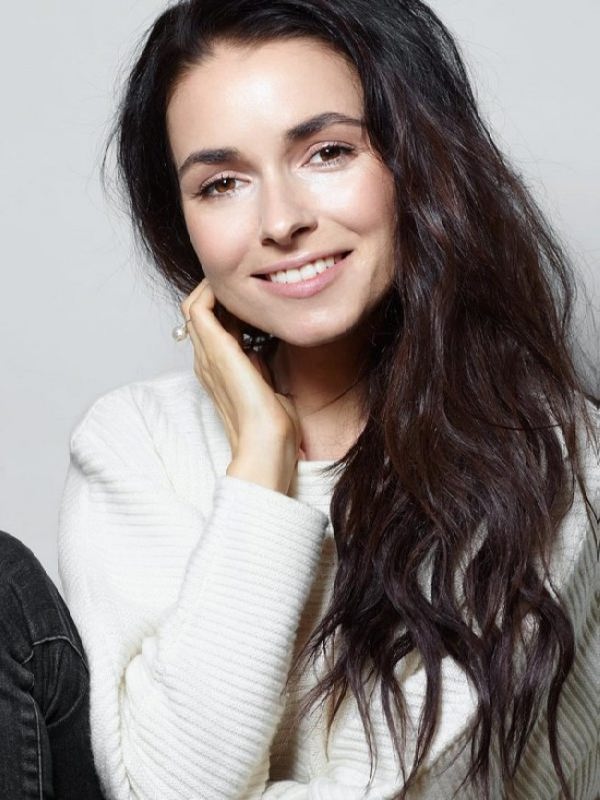 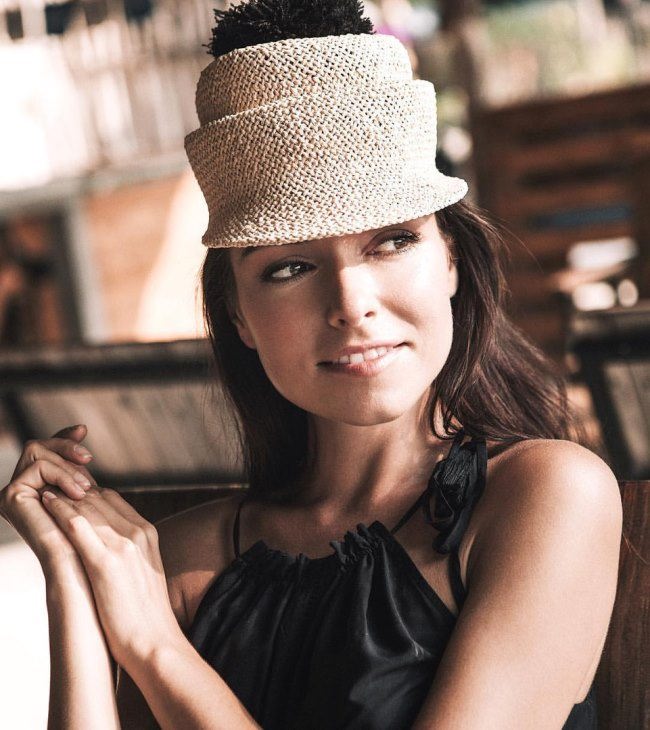 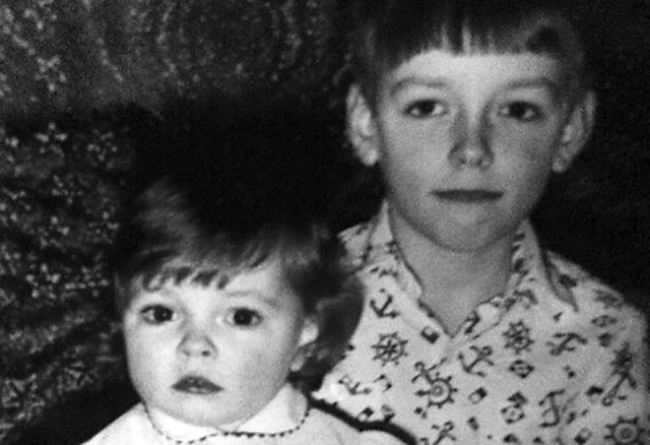 Little Irina Filippova and her brother 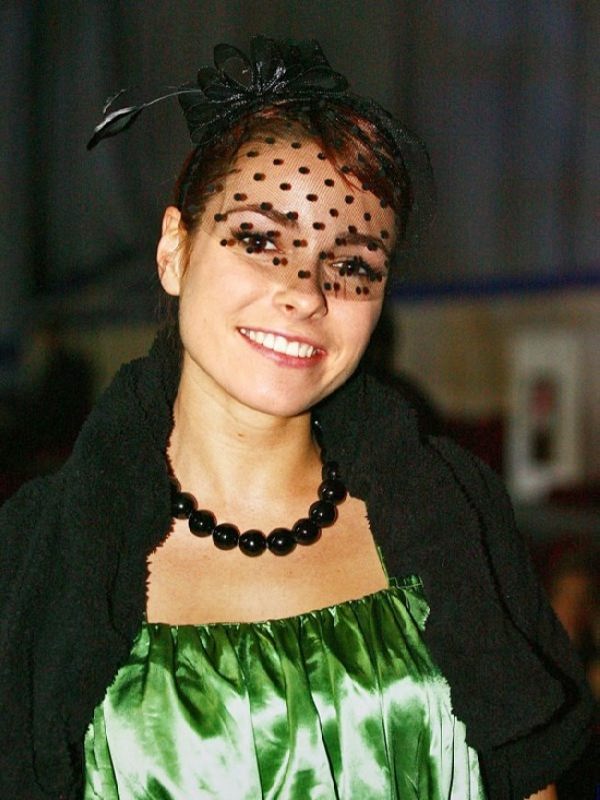 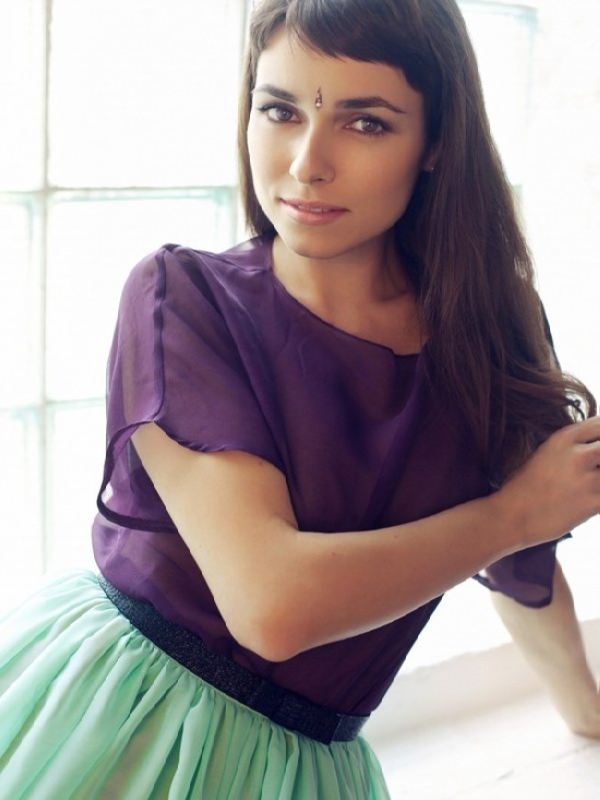 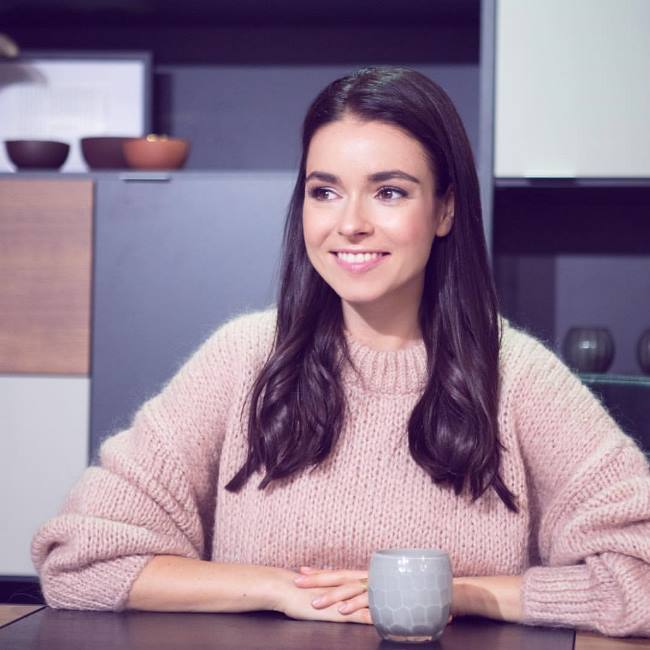 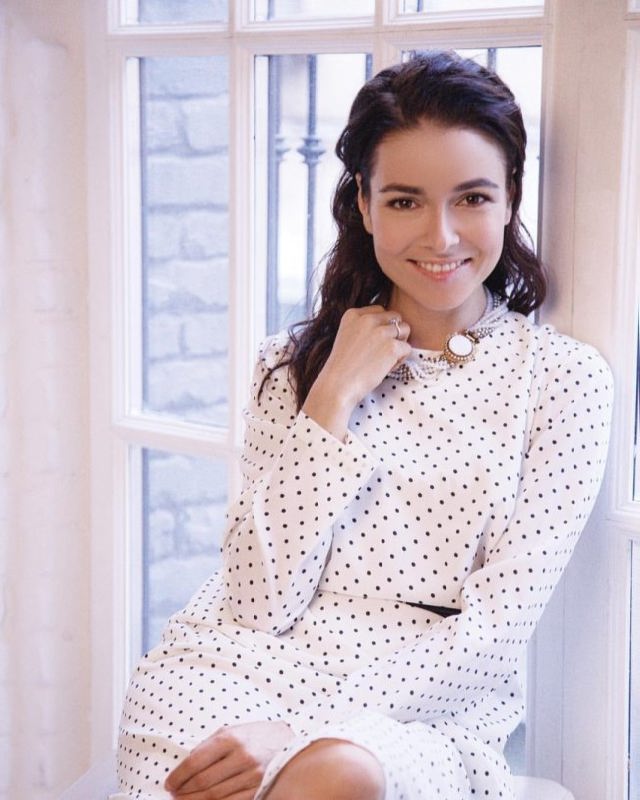