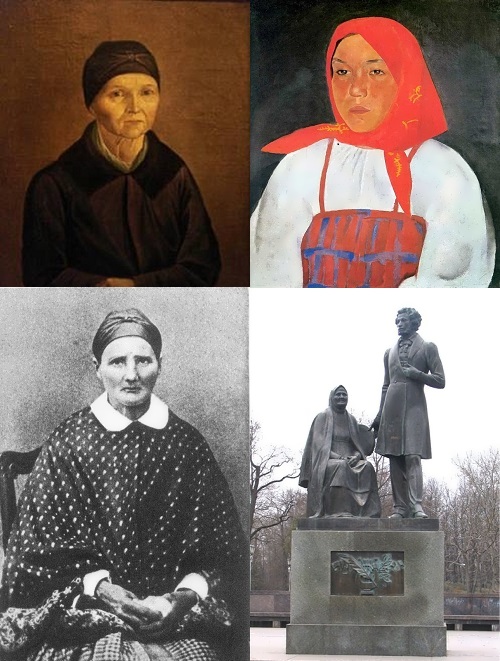 Russian nanny. Her image can be found in the works and memories of many famous Russian people. Sometimes becoming a full-fledged member of the family, she always stays in the shade of her pupils. Depriving herself of the own family happiness the nanny gave all the love and affection to her pupil, becoming the closest person to a child, who had lack of parental love because of etiquette rules. It was the nanny who formed the soul of her pupils. She could not teach good manners, did not know a foreign language, but she did more important things; she instilled a love and respect for the common man, Russian culture, the word. 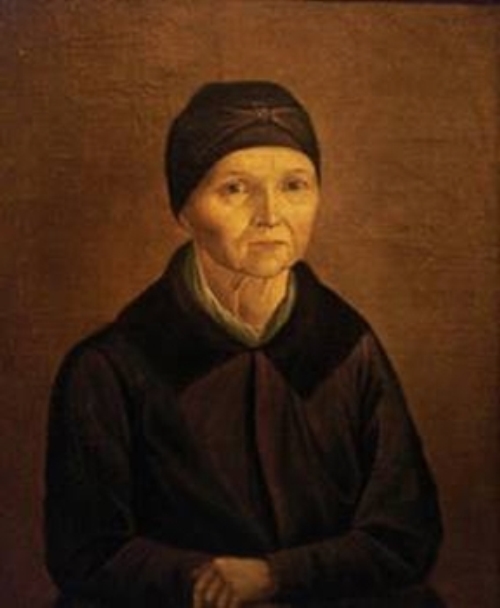 She is the most famous Russian nanny. Surprisingly, Alexander Pushkin had never called her by her name, even in the letters addressed to her he wrote “nanny”. But all his love and gratitude to Arina Rodionovna Pushkin poured into his poems. Arina instilled in future poet a love for Russian word, culture, told many stories, acquainted Pushkin with Russian customs and rituals, showed the simple life of the Russian people. She didn’t leave him even during his exile.
Arina was a kind of “literary nanny”. She became the prototype of Tatyana’s nanny in Eugene Onegin, the prototype of female characters in the novel Moor of Peter the Great and Nurse Xenia in Boris Godunov. 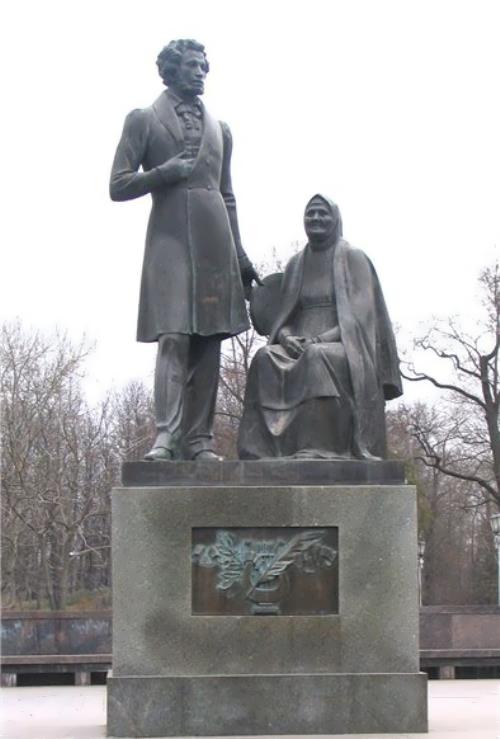 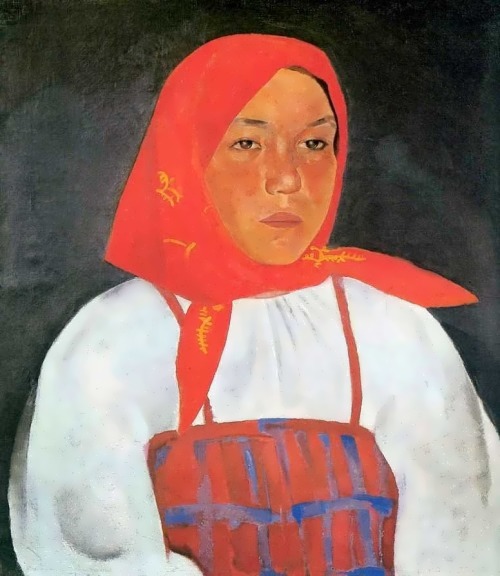 She was Fyodor Dostoyevsky’s nanny. Alena Frolovna brought up all children in the writer’s family.
In his diary Dostoevsky described her as a 45-year-old woman with a clear, cheerful character, who told “such wonderful stories”. Indeed, she knew a lot of stories, fairy tales, games and songs. It was she who instilled in the writer love for Russian culture. 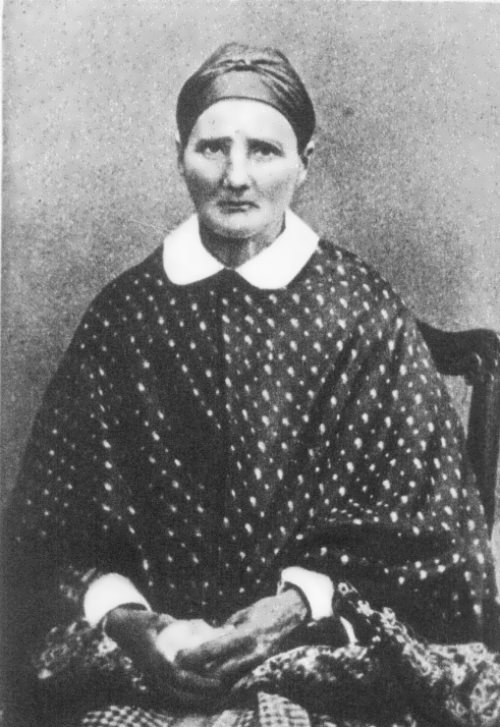 For Ivan Goncharov (Russian novelist best known for his novels A Common Story (1847), Oblomov (1859), and The Precipice) nanny Annushka became the main source in knowing Russian folklore. Writer recalled how excitedly the nanny told him tales about the Firebird, Emelya The Fool, bear with a wooden leg. “Nanny narrated with a passion, because she half believed the stories”. Her expressions and jokes can be seen in many works of the writer. Annushka developed child’s imagination and poetic attitude toward life and the world. The image of the nanny went through all of the writer’s work.
In the essay Russian in Japan in 1854, Goncharov relates feelings about events with the impressions of the nanny’s stories: “I did not believe that it was in reality. In another minute it seemed to me that I was a child, the nurse was telling me the wonderful tales about unheard people, and I was falling asleep in her hands and saw it in my dream”. 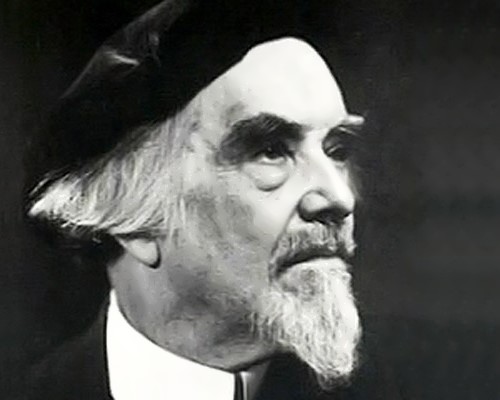 Anna Katamenkova, Nikolai Berdyaev’s babysitter, was very religious, kind and caring. She, like many nannies in Russian homes, was not considered a servant, but a family member. Berdyaev saw her as the embodiment of classical Russian nanny. 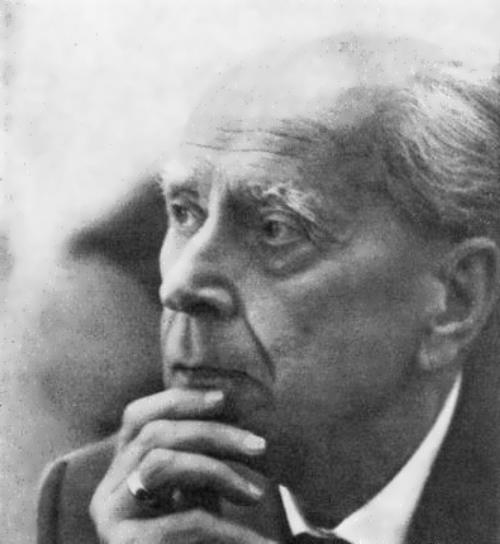 Katerinushka was the nanny of Dmitry Likhachev (the outstanding Soviet Russian scholar who was considered the world’s foremost expert in Old Russian language and literature). She had her own house in Ust-Izhora, but lived mostly in families to help them without thought of reward. “Katerina had rolled” – they talked about her when the nurse suddenly disappeared for a month or a year to go to another family where her help was needed. 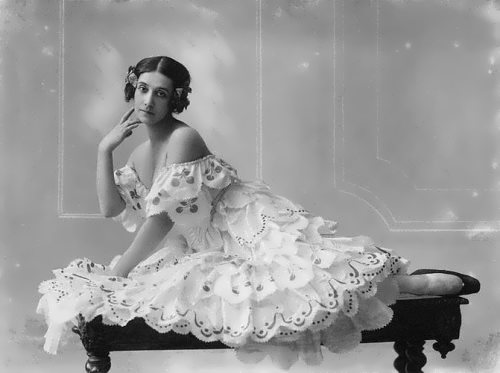 She was tall and thin, that’s why she was called the “long nanny”. Dunyasha raised not only Tamara Karsavina, ballerina of Russian Seasons, but her brother Leva. In her book Teatralnaya Street the dancer recalls that Dunyasha taught her compassion to all living creatures in trouble.
The nanny didn’t want Karsavina to become a ballerina. Dunyasha often told a story about a friend acrobat, who “broke all the bones” to become flexible. During Karsavina’s first debut as a ballerina at the Mariinsky Theatre Dunyasha began to weep loudly so she had to go out of the theater. 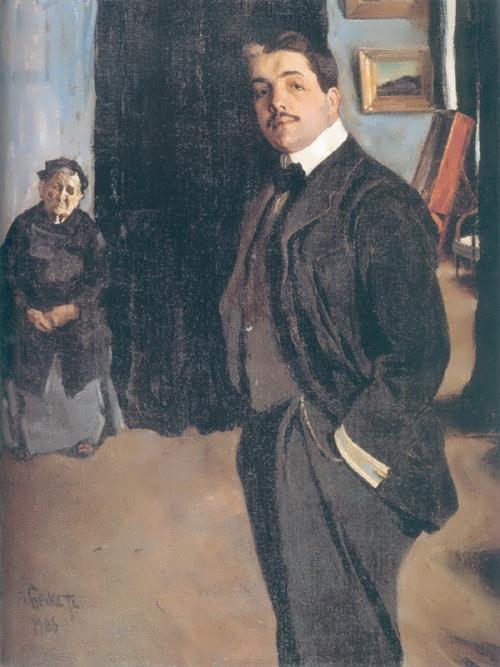 Bakst “Portrait of Sergei Diaghilev with the nanny”

She didn’t leave Sergei Diaghilev even after he grew up. Faithful Dunya spent her entire life with the great impresario, Russian art critic and founder of the Ballets Russes. After his admission to the university, she moved with him to St. Petersburg and became a full mistress of his apartment. Dunya presented at all meetings of the World of Art magazine, one of the founders of which was Diaghilev. Benoit recalled that Dunya was a typical rustic old woman with a wrinkled face and frozen expression of anxiety in her eyes.