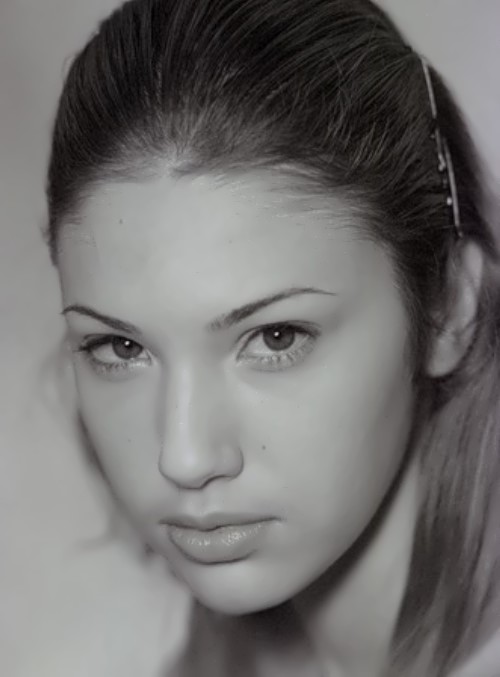 Evgenia Slusarenko is a successful model from Vladivostok, who works in Paris.
Her first agency was the Fast Model Agency in Vladivostok. The girl became a model in the late 90s, right after school. However, she dreamed of another profession and wanted to study economics. You know, modeling was just her hobby. In 1999 Slusarenko went to Tokyo where she performed at Fashion Week. After that trip Evgenia changed her mind and went to Moscow. The girl was noticed by the French scout in Elite Model Look. So, she was invited to work in Paris. There she met the Prince of XXI Century – Pierre Andurand.
On August 6, 2011 Evgenia married Pierre Andurand, manager of Blue Gold Capital Management. In 2009, Andurand was one of the top 20 most highly paid fund managers, and earned $ 90 million in his company. He was engaged in kickboxing and was a member of the junior team of France.
They had a luxurious wedding in the Catherine Palace. The couple invited Elton John and Craig David to their party.

For their wedding Evgenia and Pierre chose one of the most beautiful places in the world – the Catherine Palace in St. Petersburg. The couple had a festive banquet in the W St. Petersburg Hotel. By the way, the room for the newlyweds cost 15 000 euro for three days.
Russian singer Diana Gurtskaya was among the guests. Sir Elton became interested in the fate of the blind singer and her foundation, which helps blind children.
To tell the truth, 38-year-old Victoria Bonya confirmed that she has an affair with the 40-year-old French billionaire Pierre Andriand, who is considered one of the most successful oil traders in recent years. The other day they appeared together at the Cannes Film Festival. 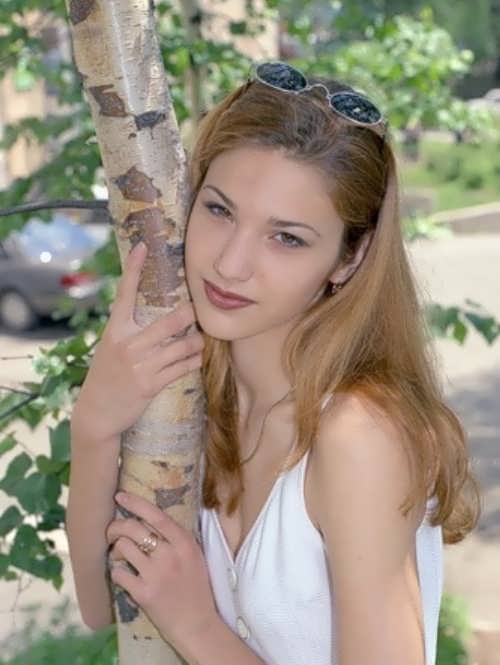 “We have already acquainted our children. From the previous marriage, Pierre has a daughter – the same age as my Angelina,” – said Victoria.
As you can see, Pierre divorced the Russian model.
“He really was married to the Russian model: they broke up four years ago, and officially divorced two years ago,” says Victoria.
A year ago Victoria broke up with Alex Smurfit, the son of an Irish millionaire. The couple brings up a six-year-old daughter Angelina.
Source: www.nakhodka.name 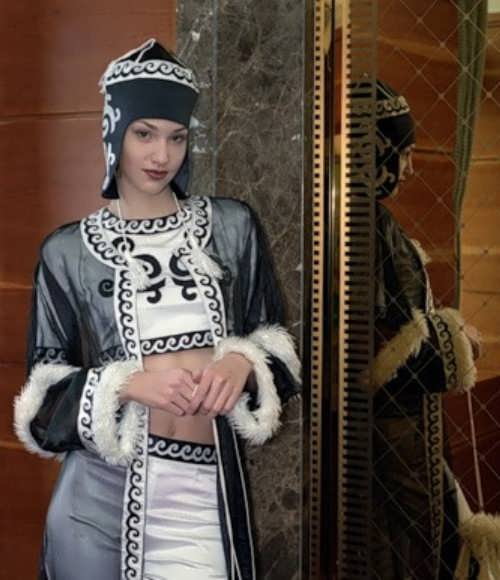 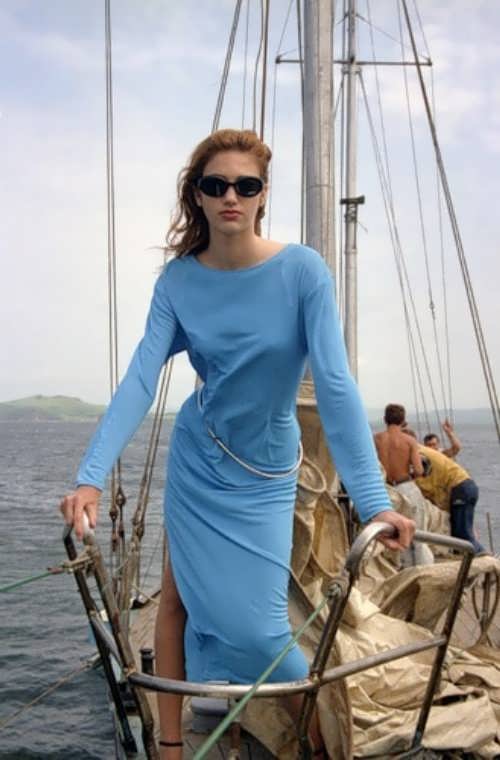 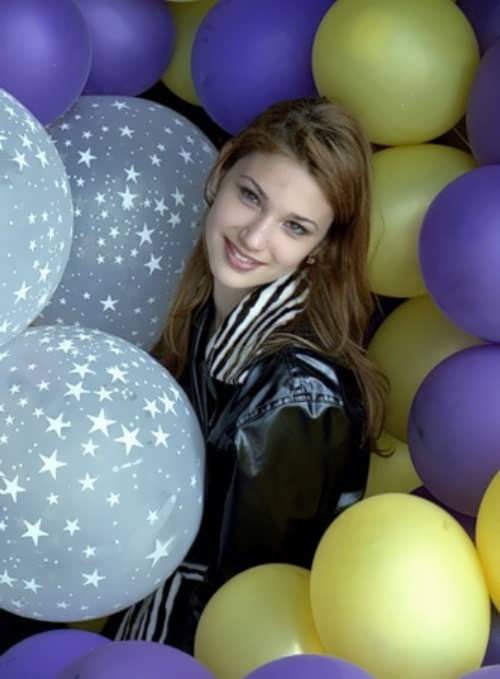 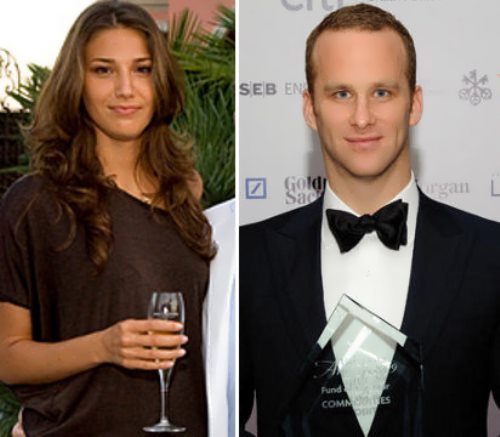 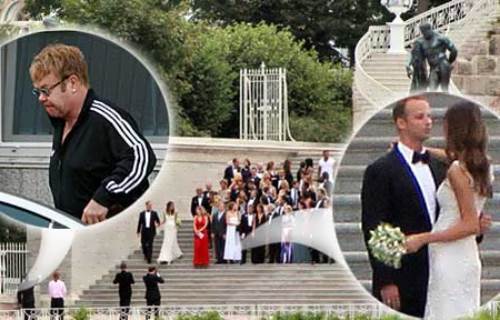 Slusarenko and her husband Pierre Anduran 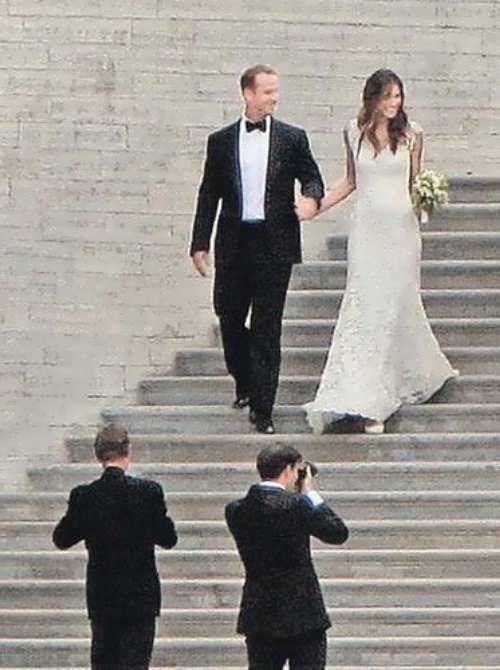 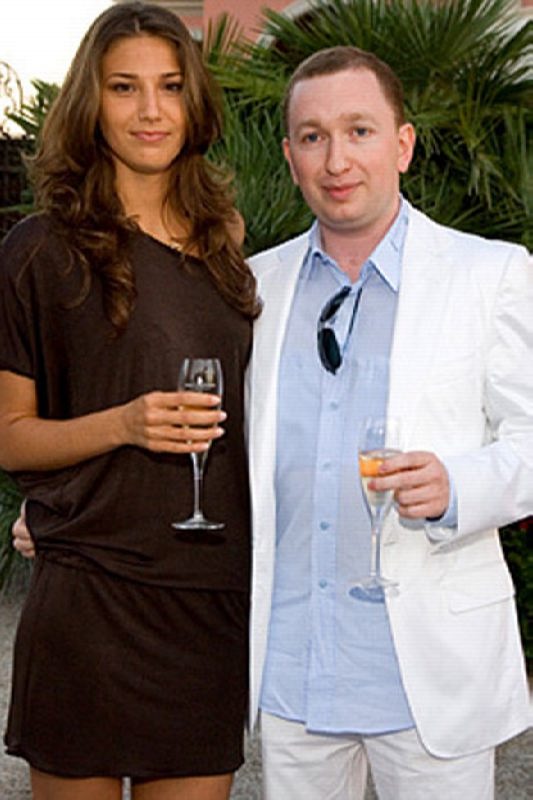 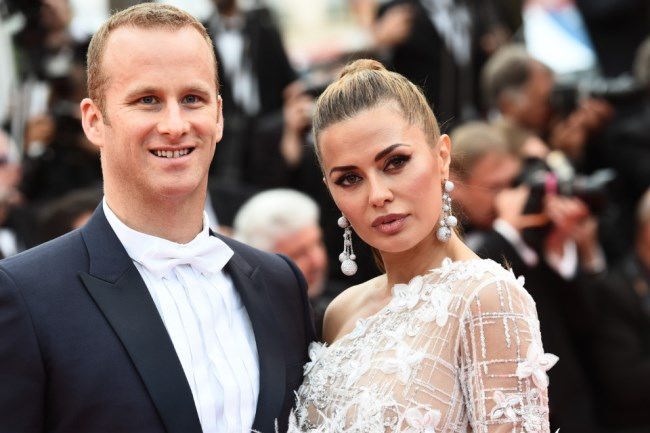