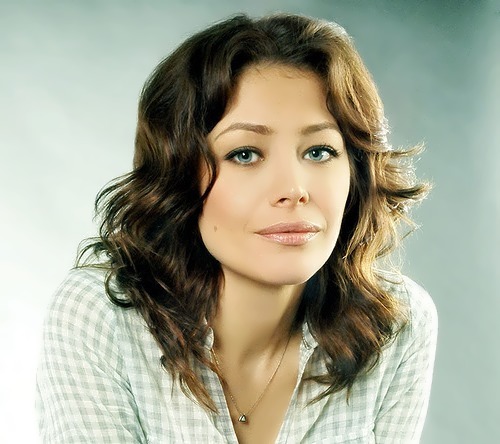 Ekaterina Volkova is a Russian film and theater actress, singer, songwriter, model.
Pretty girl was born on March 16, 1974 in Tomsk, USSR (now Russia). Her mother is a doctor and her father is an engineer. Katya spent her childhood in Togliatti. At the age of five, the girl was fond of legendary singer Alla Pugacheva, who became her standard of artistry and gave a goal in life. She graduated from the School of Music and Fine Art where she mastered the profession of a choral conductor.
In 1995, the girl entered the Theatre Institute in Yaroslavl. Later, in 1997, she came to Moscow and entered the Russian University of Theatre Arts.
You know, she works in the theaters and appears in films and television series.
In 1992 Volkova appeared in the film Eastern Romance. Also she starred in films including The Collector by Yuri Grymov, melodrama About Love based on Anton Chekhov’s stories and directed by Sergei Solovyov, and in the TV series Next. In 2006 Ekaterina got the main role in the film Breath In – Exhale directed by Ivan Dykhovichny.

Alexander Abdulov advised director to invite Ekaterina for the main role in the melodramatic film About Love in 2004. The film received several prestigious awards: two prizes at the Cinema without Barriers festival and two awards at Kinotavr in Sochi.
The success of the films with Ekaterina’s participation gave her the opportunity to get a major role in the historical series about the times of the USSR. In the movie KGB In A Tuxedo, the actress played the role of a journalist who was forced to help the special services.
In 2008, the actress took part in the filming of the sequel of the popular film Assa, where she played along with the notorious performer Sergei Shnurov.
Then, in 2016, Volkova played in three films – Teach Me How to Live, Guardians of the Night, Heartstone.
Moreover, in 2015, the actress created the brand of accessories Wolka.
What is more, Ekaterina is actively engaged in fashion business. She is not only an actress, but also has her own brand of clothing that combines exclusivity and style.

Personal life
Ekaterina has three children: daughter Valeria (born in 1993) from her first husband Aleksei; son Bogdan (born in 2006) and daughter Alexandra (born in 2008) from her third husband Eduard Limonov (he is 31 years older than the actress).
Ekaterina divorced her first husband because he didn’t want his wife to be an actress.
For four years she lived together with theater director Edward Boyakov.
In 2003 Volkova married director and producer Sergei Chliyants. They met each other in 2002 at a film festival in Khanty-Mansiysk.
Source: www.kinopoisk.ru 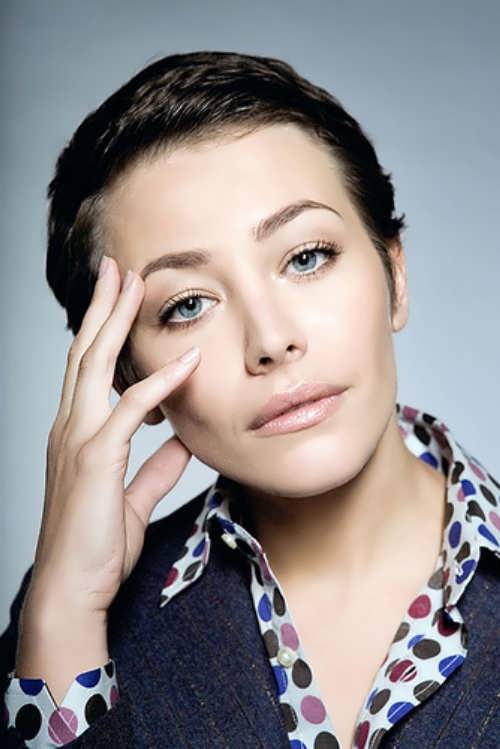 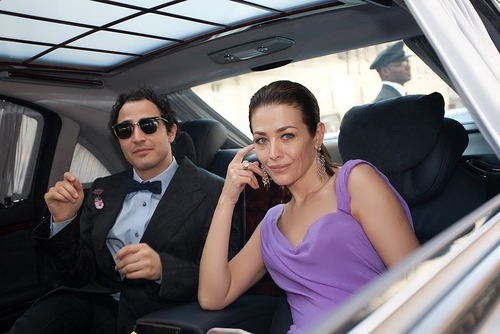 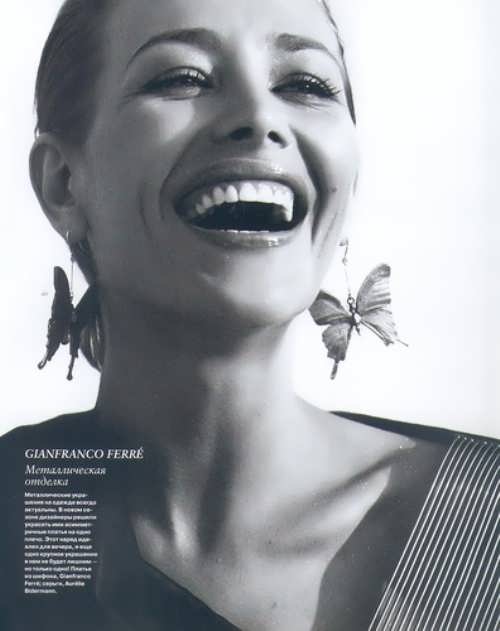 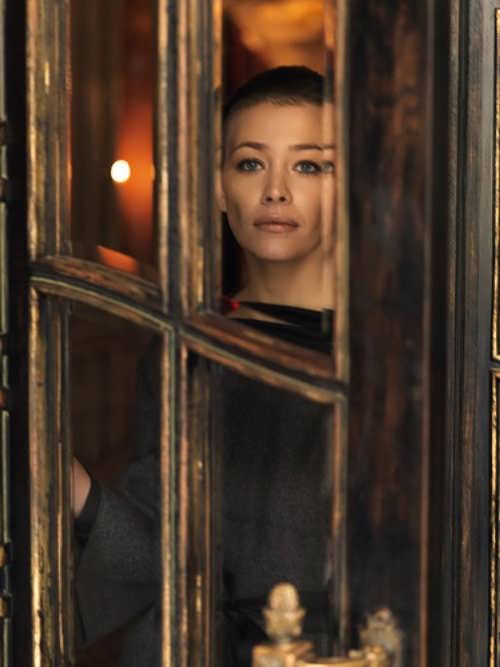 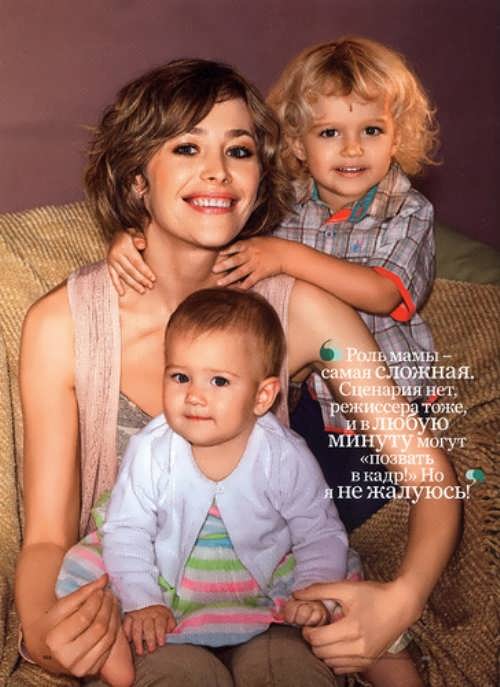 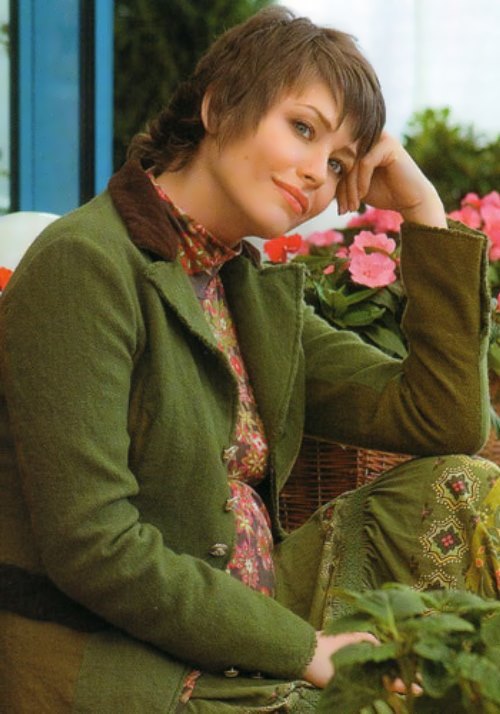 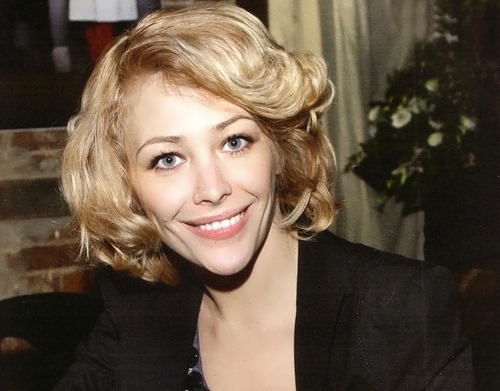 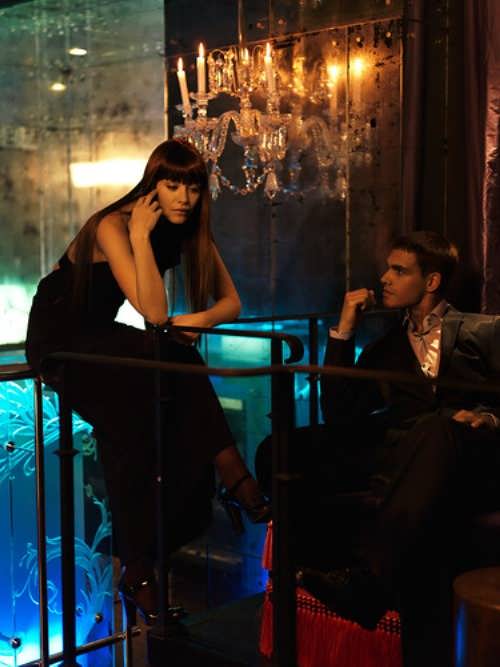 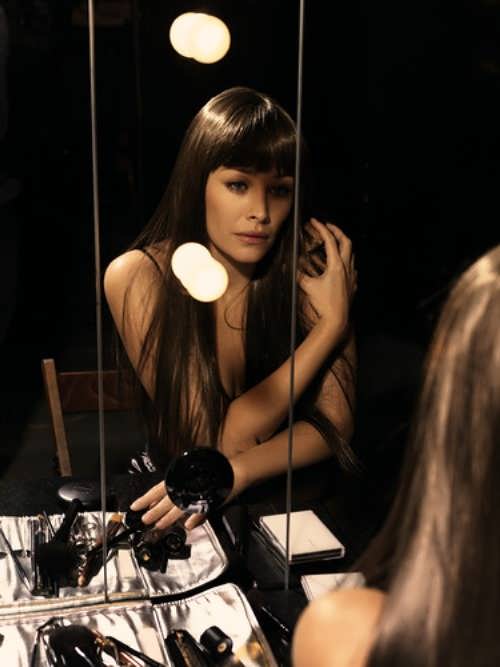 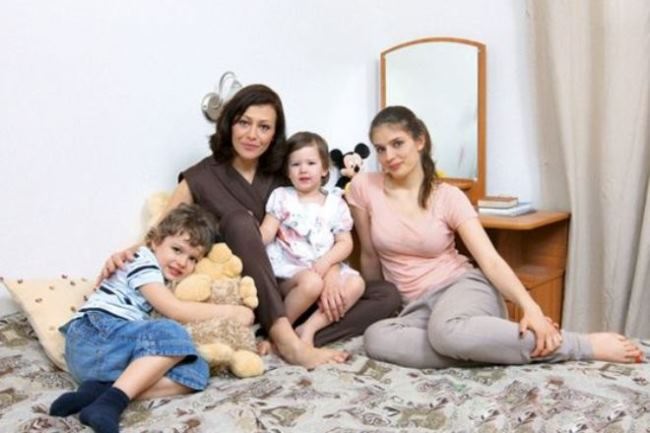 Actress Ekaterina and her children 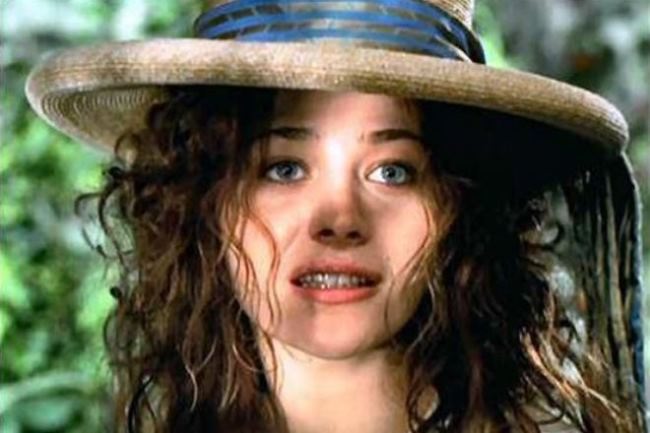 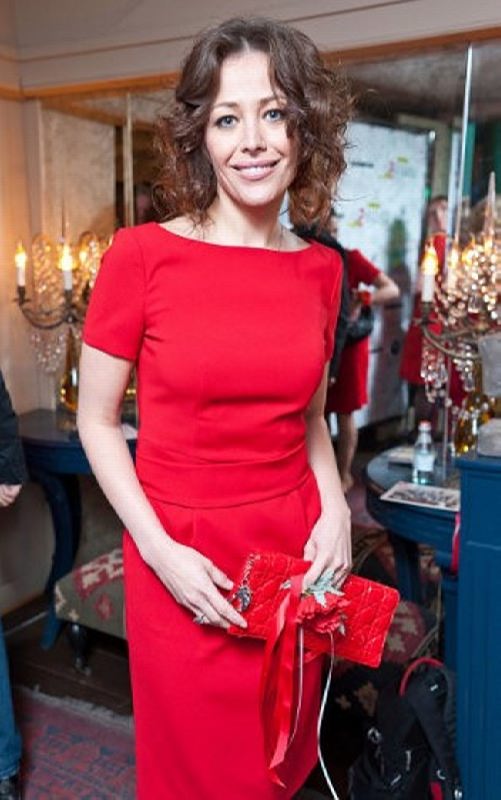 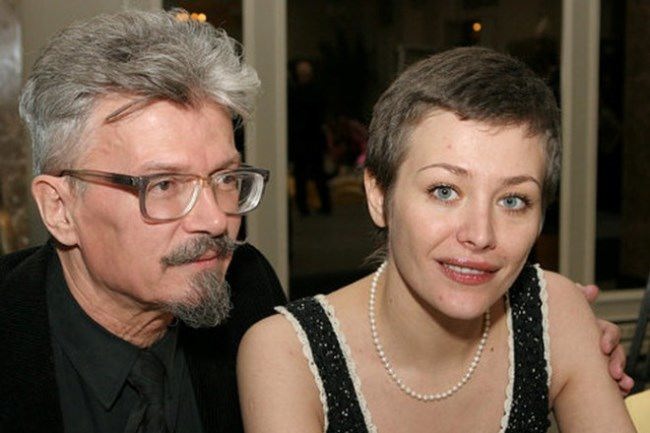 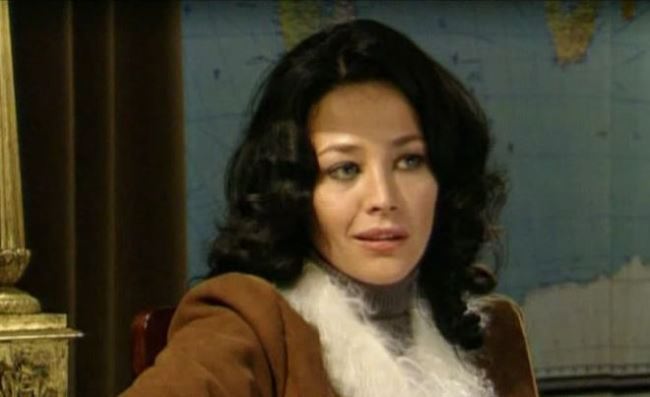 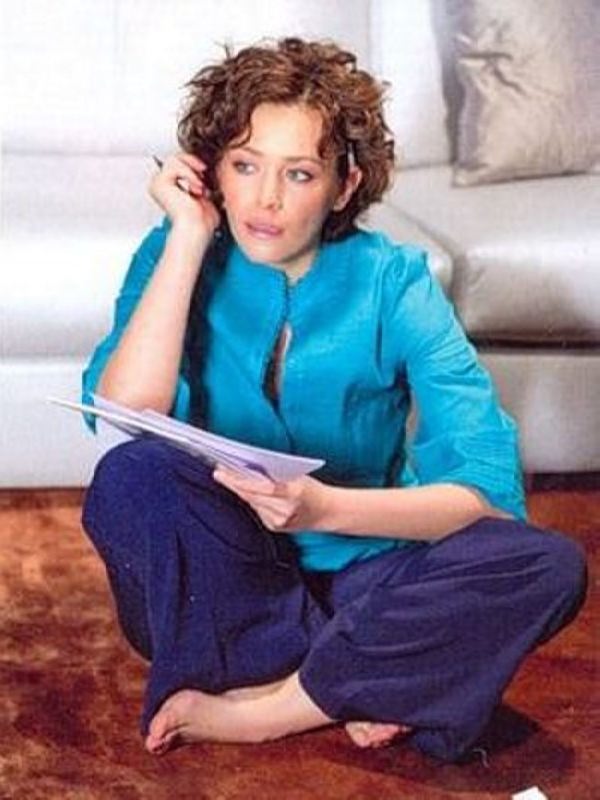 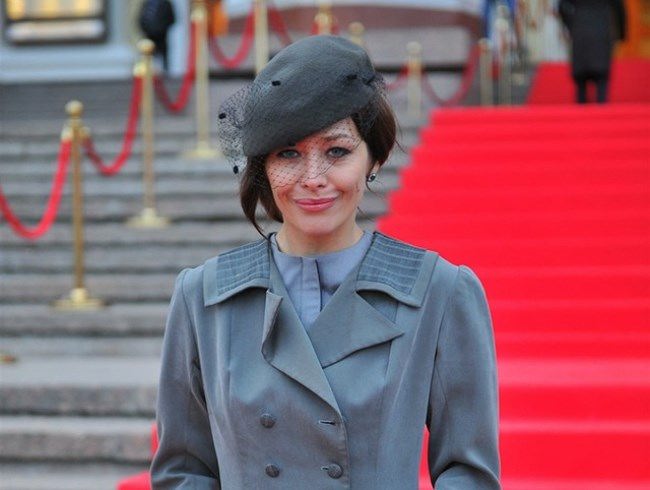 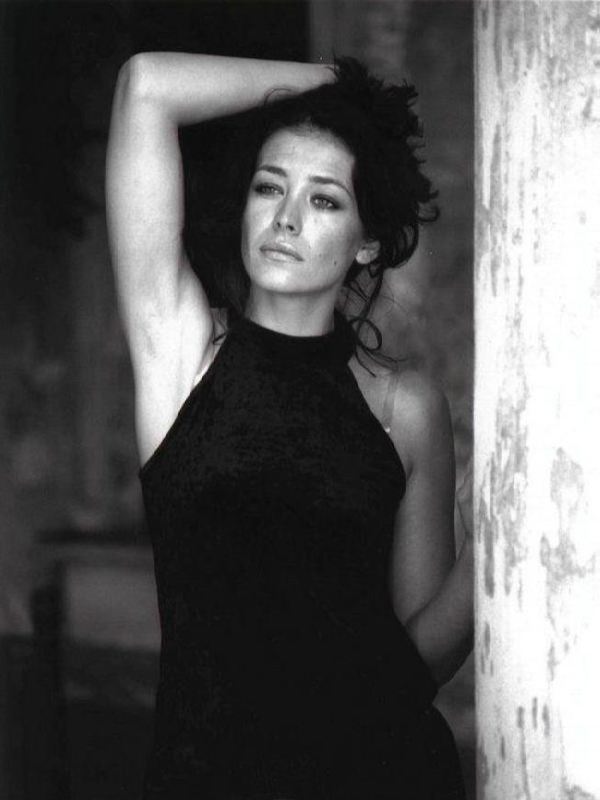 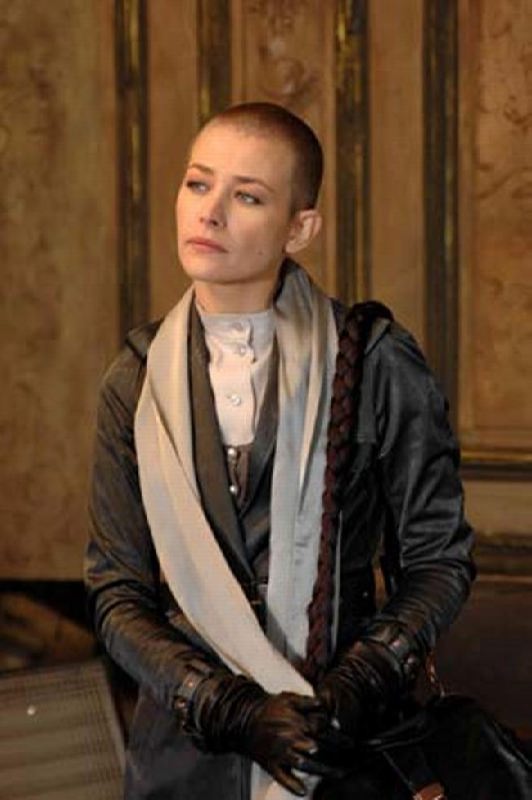