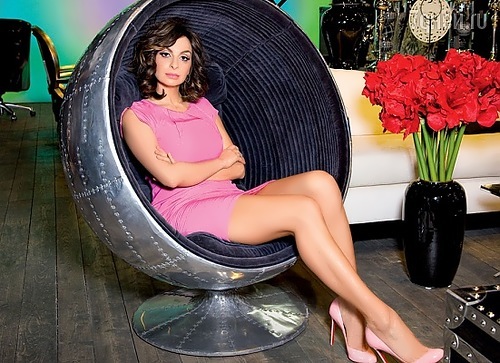 Ekaterina Varnava is a Russian actress, choreographer and Comedy Woman show participant. Previously, she was a KVN participant and played for such teams as Sbornaya Malikh Narodov (Team of Minorities) and Svoi Sekreti (Our Secrets).
Beautiful girl was born on December 9, 1984 in Moscow into a family of a military man and a therapist. Katya has two older brothers, Igor and Alexei. Soon after her birth the family moved to Wunsdorf, the GDR. By the way, Katya returned to Russia only at the age of seven.
You know, Ekaterina was engaged in ballroom dancing since early childhood. Almost every summer the girl spent in the summer camp Geologist, where she performed as a dancer. Parents wanted their daughter to become a great dancer, but due to an injury the girl had to quit the sport at the age of 14. It was very difficult for her. Ekaterina still feels uncomfortable when she sees her former dance partners at Russian and international championships.
Varnava graduated from the Moscow Institute of Steel and Alloys.

Pretty Ekaterina was the presenter of the program Vne Igry (Offside) together with Alexander Masliakov Jr. and Maria Kravchenko.
To tell the truth, she became popular as a participant of the female comic show Comedy Woman. She performs as sex-icon of the show and also is responsible for arrangement of dances. Participants of the show are trying to break the stereotype that women have no or limited sense of humor.
On August 27, 2012 she became a TV host of the program NTV Morning. Also, Ekaterina is a presenter of the TV show Battle of Choirs on Russia 1 channel.
In 2014, Varnava replaced Olga Freimuth and became a presenter of the Ukrainian television project Who’s Top. However, in 2017, she was banned from entering Ukraine for visiting the Crimea.
Besides, Ekaterina played in such films as Happy Together (2012), 8 First Dates (2012), Young Grandpa (2014).
Her photos could be seen on pages of men’s magazine Maxim (April, 2010). And in November 2012 Ekaterina appeared on the cover of XXL magazine.
In the autumn of 2013 Varnava took part in advertising campaigns for on-line shoe store Sapato.ru.
Later, in 2015, she became the host of TV project Dance! on the First Channel. Natalia Andreevna and Ekaterina starred together in the music video for Record Orchestra’s song Lada Sedan.
Actually, Ekaterina appeared in the comedy Double Trouble in 2015. In this film, the actress got the role of Alexandra, a secular lioness and the owners of the radio station.
In 2017, Varnava became a participant of the show Love Is on TNT channel.
It was announced that Ekaterina would become the presenter of the Ukrainian TV show Heads and Tails, despite the ban to enter Ukraine.
Awesome Ekaterina had a love affair with a married man, but realized that such a relationship was not for her.
Dmitry Khrustalev and Ekaterina were together for two years. The couple met on the set of the TV show Comedy Woman.
Dancer Konstantin Myakinkov became Ekaterina’s boyfriend in 2017. 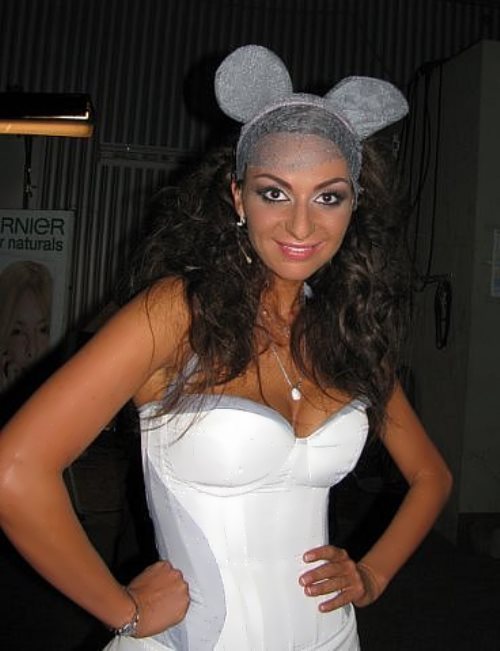 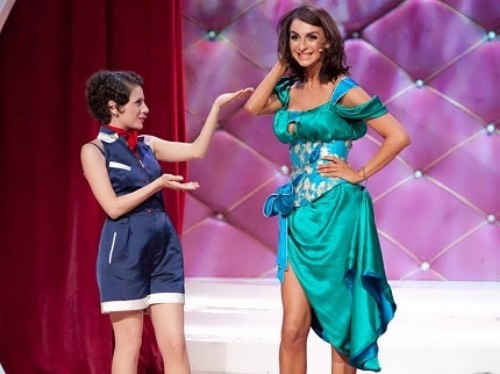 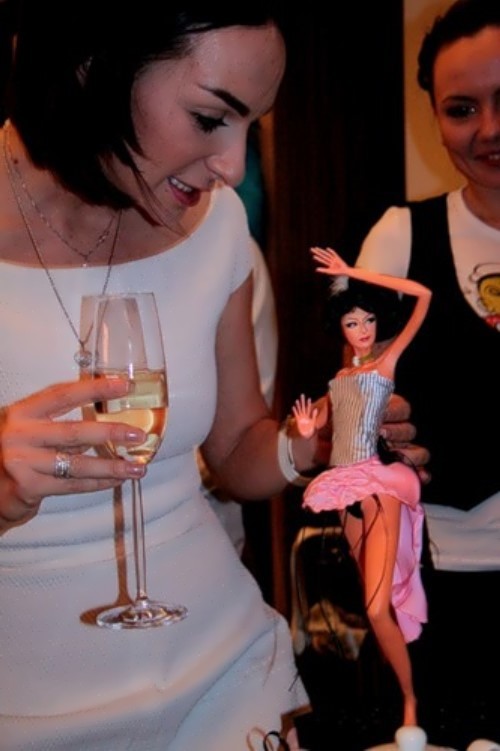 Doll by Asteria and Ekaterina Varnava 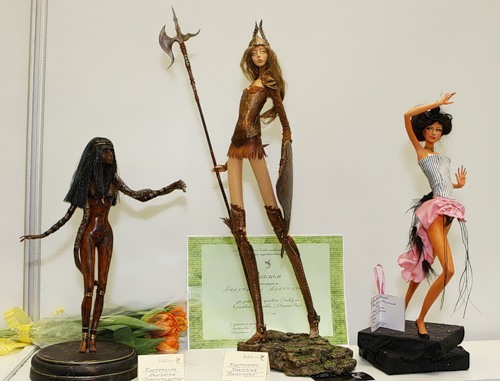 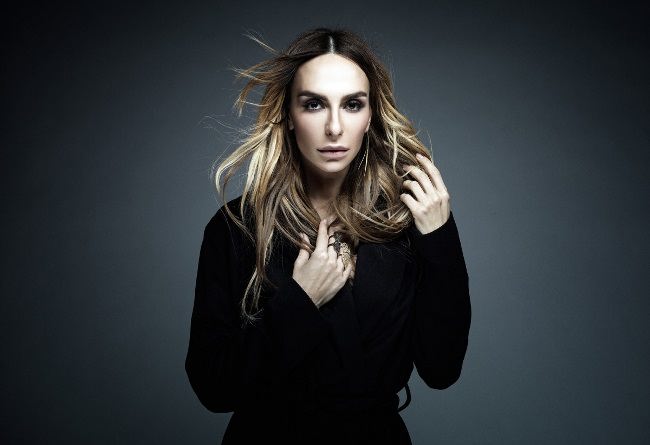 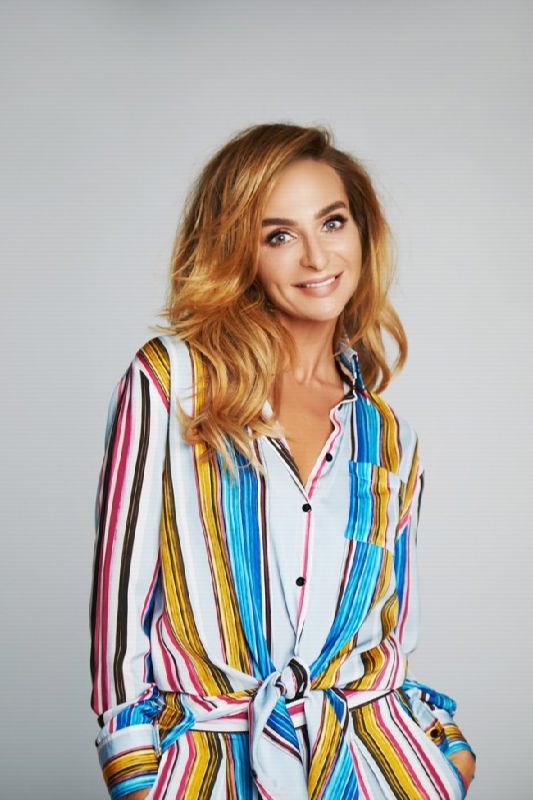 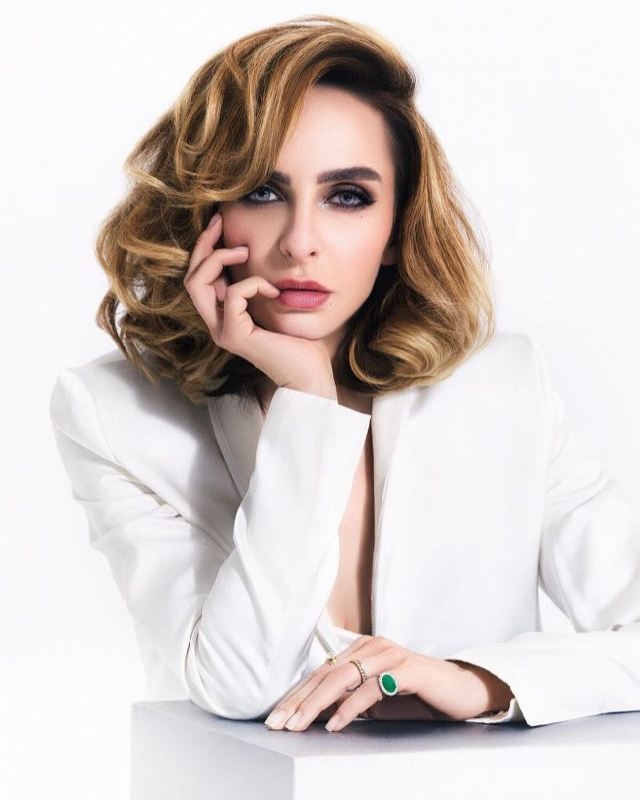 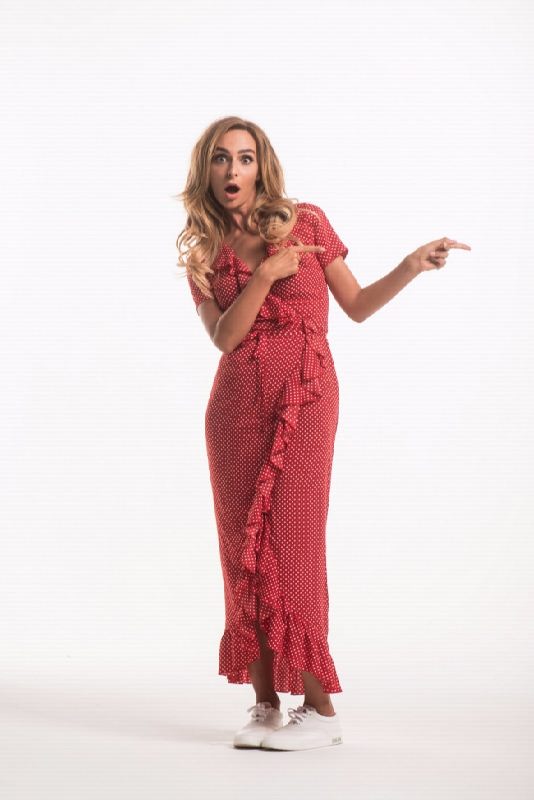 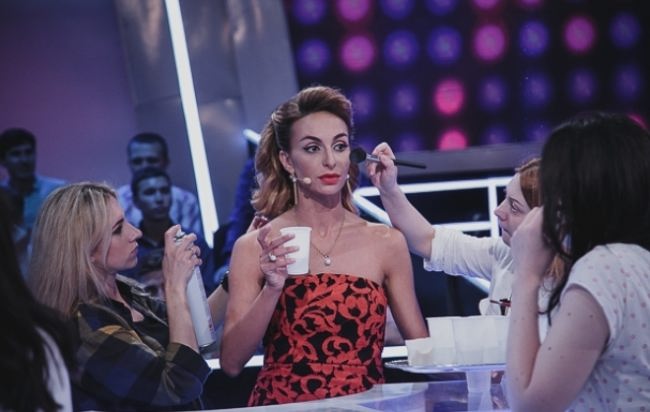 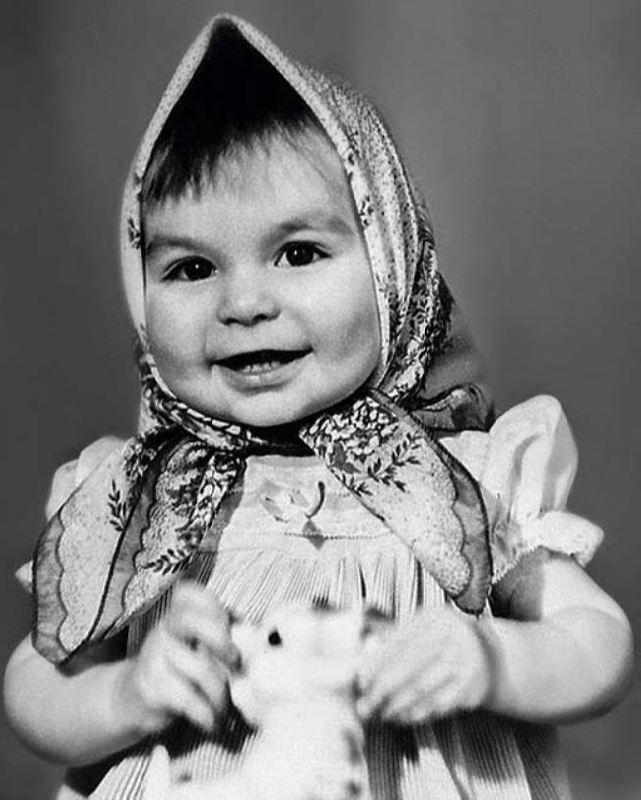 Cute Ekaterina Varnava in her childhood 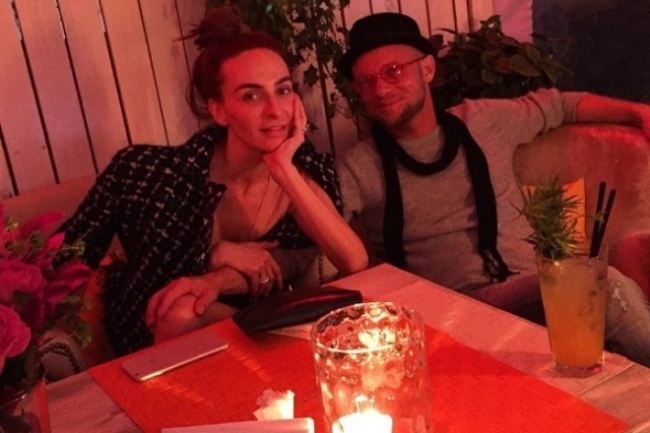 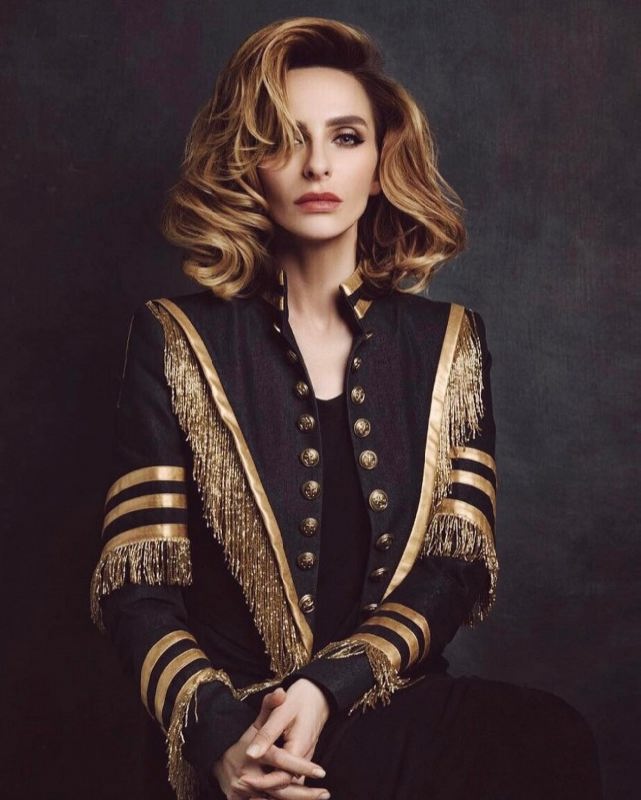 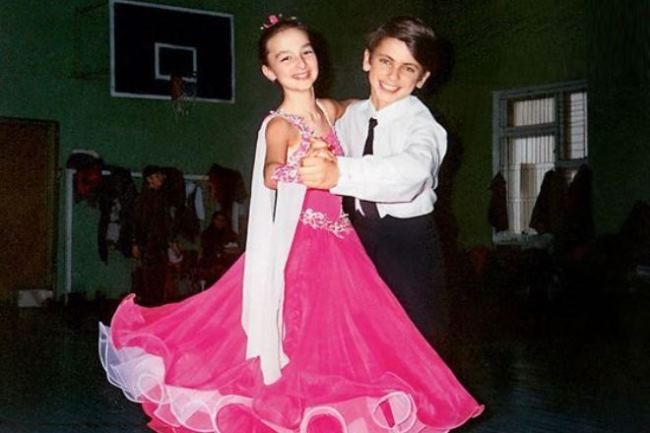 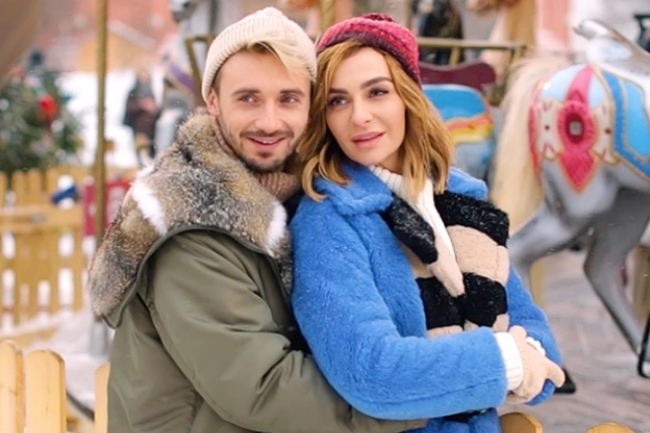 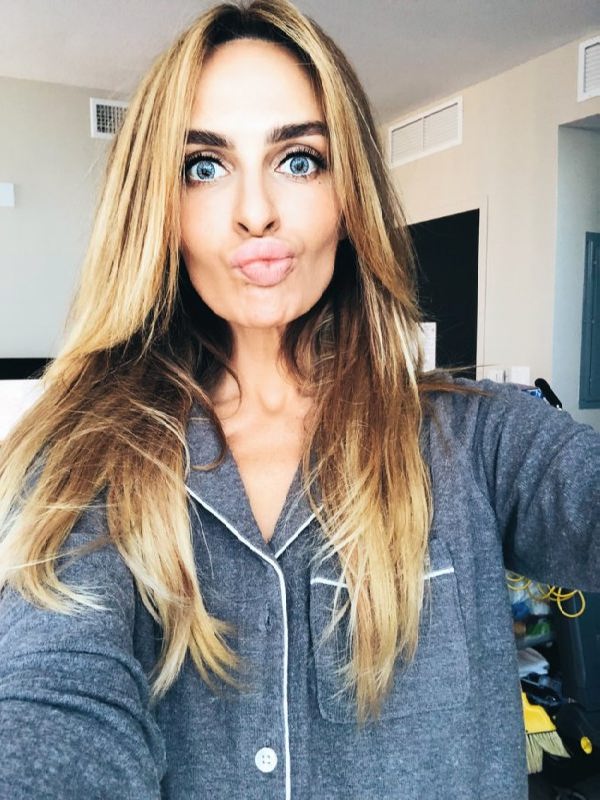 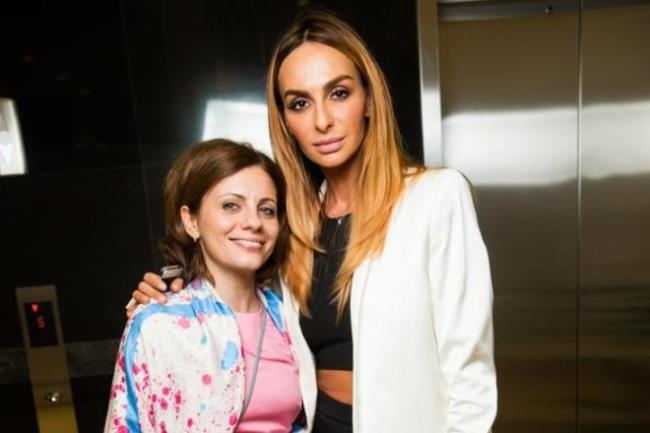 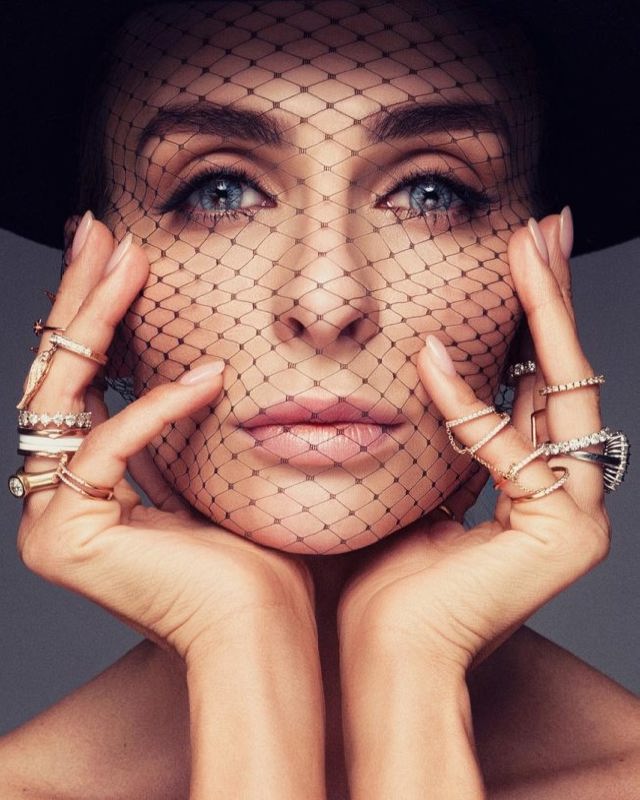 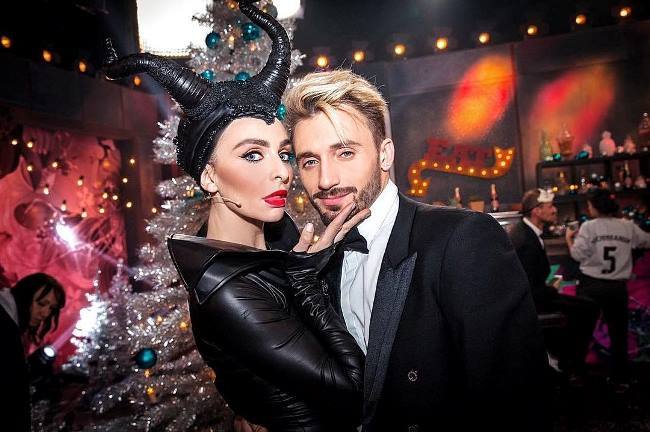