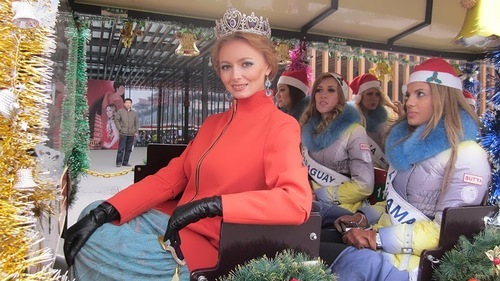 Ekaterina Grushanina was internationally recognized as the most beautiful woman in the world. Charming girl was born in Chelyabinsk, Russia. Katya is fluent in English and dances well. She graduated from the Chelyabinsk Pedagogical University, specializing in Choreography. It was fun and not difficult, because of 15-year experience in professional ballroom dancing.
By the way, the beautiful girl is an owner of three crowns. In 2003, she represented Chelyabinsk at Russian contest Miss Siberia in the city of Tomsk. As a result, she became a winner and was invited to work in Moscow and then in Paris. There she worked with Karl Lagerfeld, and participated in Fashion Week shows. Grushanina worked with the Moscow model agencies for several years and appeared in magazines, photo and video advertising.
In 2008, Ekaterina participated in the Miss International contest, which took place in Japan, and was among the twelve finalists.

A year later, in 2009, she received an offer to represent Russia in Miss World Tourism, which was held in China. This contest is one of the five most famous and prestigious competitions in the world. There were 114 representatives from different countries. Russian beauty became the winner.
Later Ekaterina became the winner of the World League of Beauty and Fashion 2011, which was held in the Turkish city of Bodrum in the upscale hotel. Beautiful and talented girls from 50 countries came to take part in the contest. The show was broadcasted by a few TV channels and could be seen live on Fashion TV. As a prize, Ekaterina received a crown, a certificate confirming victory and 10-day tour.
Now she receives plenty of offers to participate in the organization of beauty contests as a judge or even as a choreographer. Actually, she is professionally engaged in ballroom dancing and received a teaching diploma at the Chelyabinsk State Pedagogical University. Besides Ekaterina signed a contract with Point agency and often participates in photo shoots and fashion shows for famous brands.
To tell the truth, Ekaterina’s dresses for the contest were sewed by her mother. The girl was asked for the name of her designer to necessarily buy his clothes. So Ekaterina and her mother decided to open their own clothing line. Especially because her mom loves to do it.
Her Facebook page: http://www.facebook.com/ekaterina.grushanina 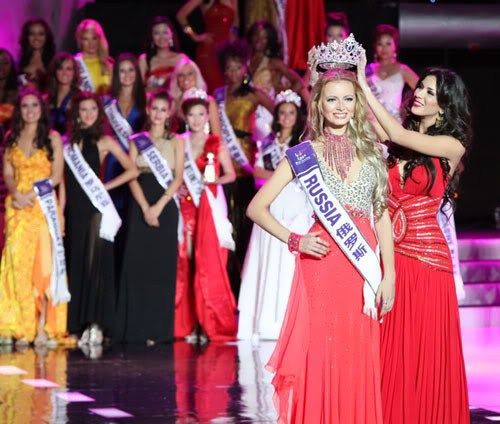 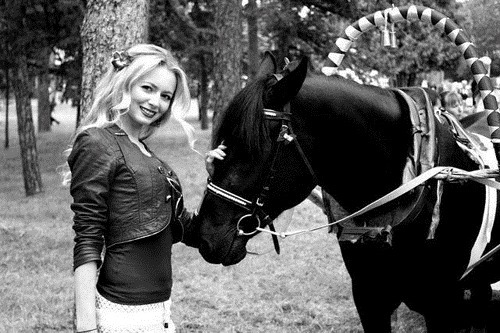 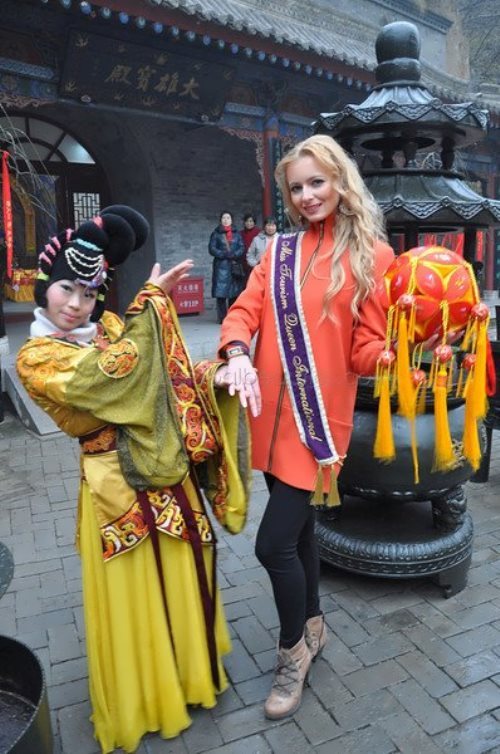 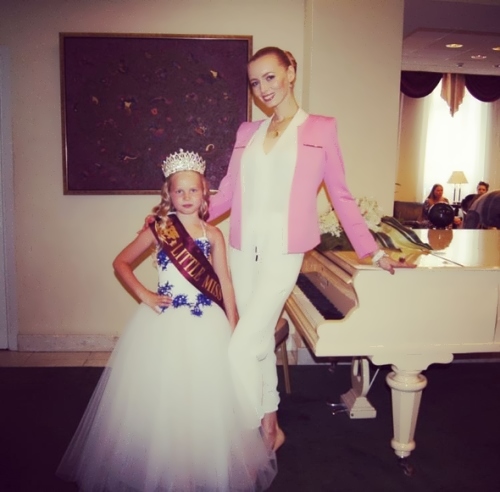 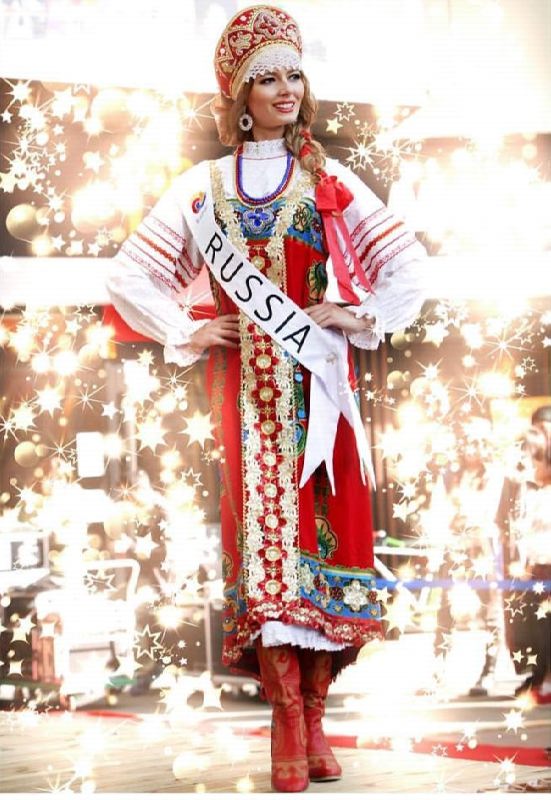 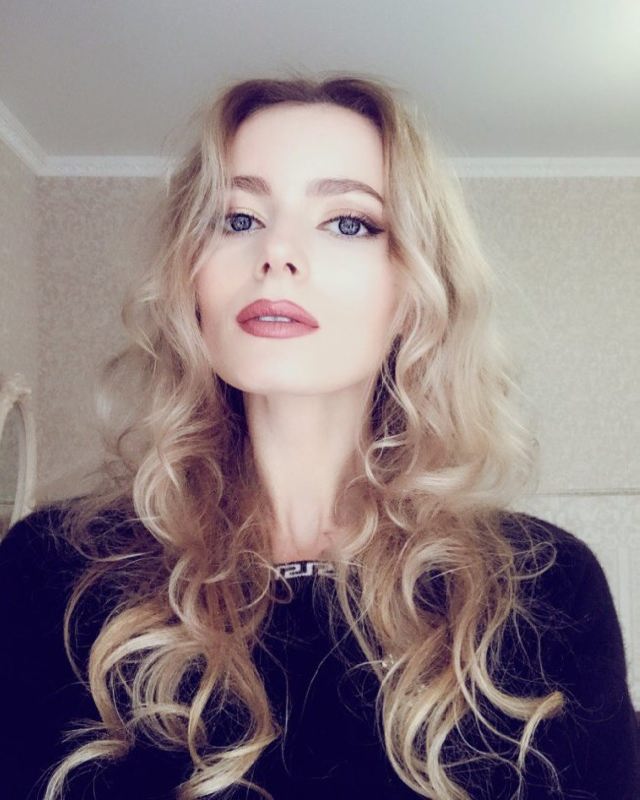 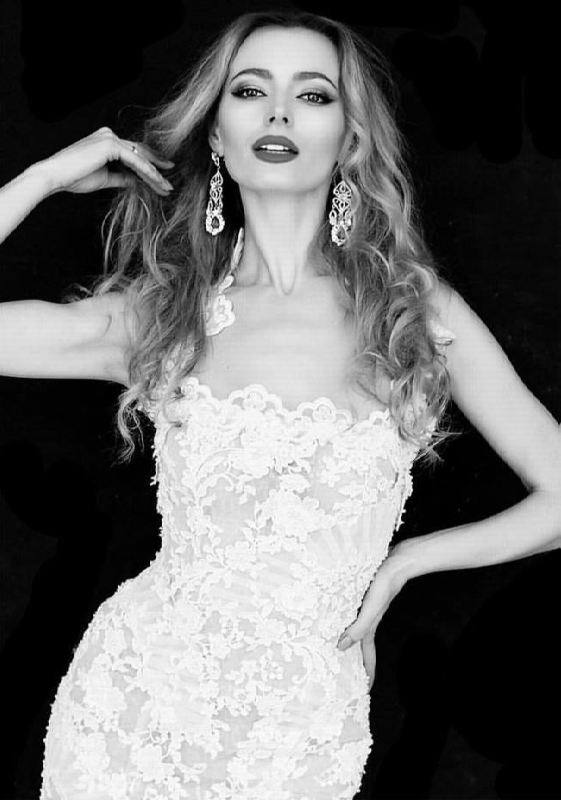 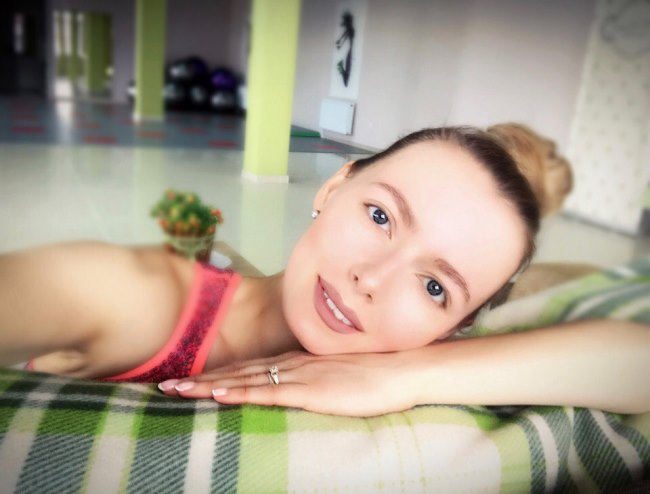 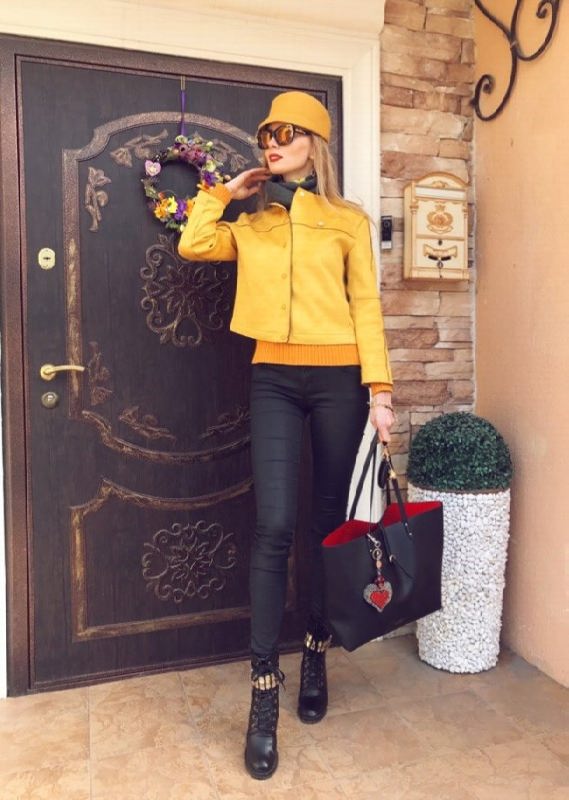 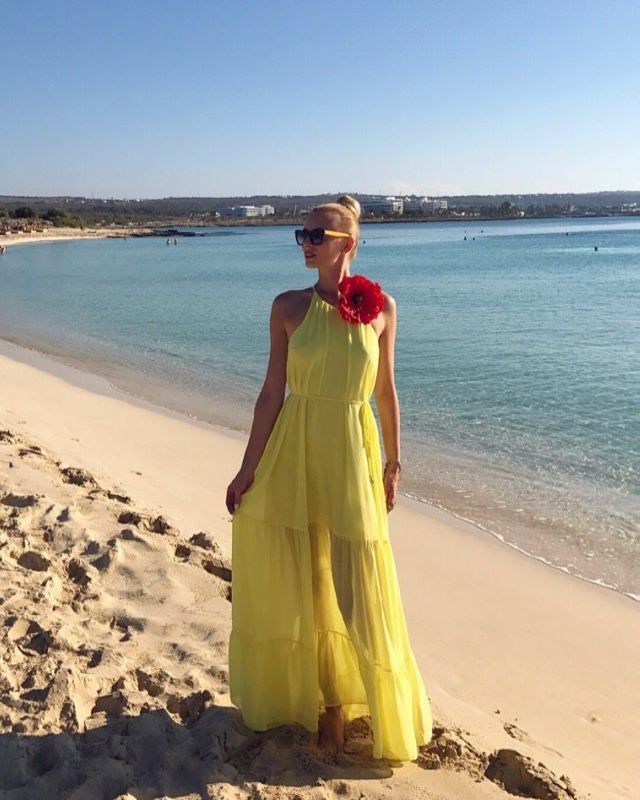 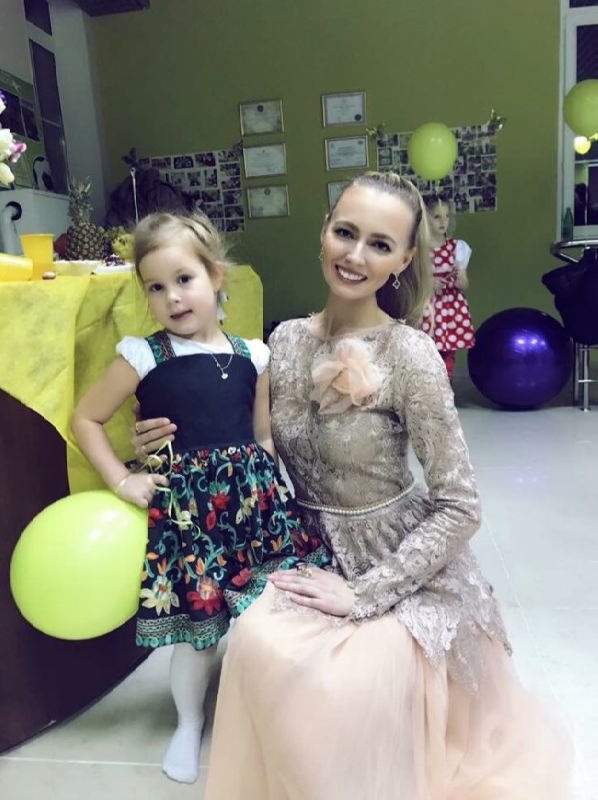 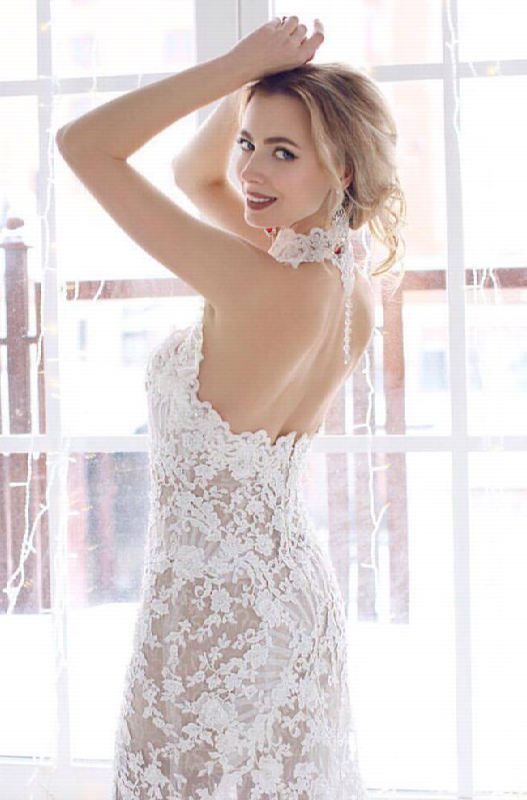 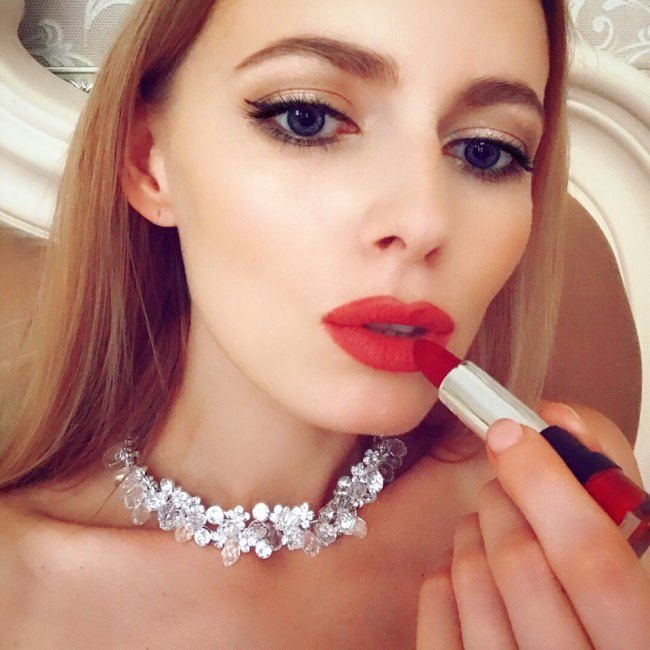 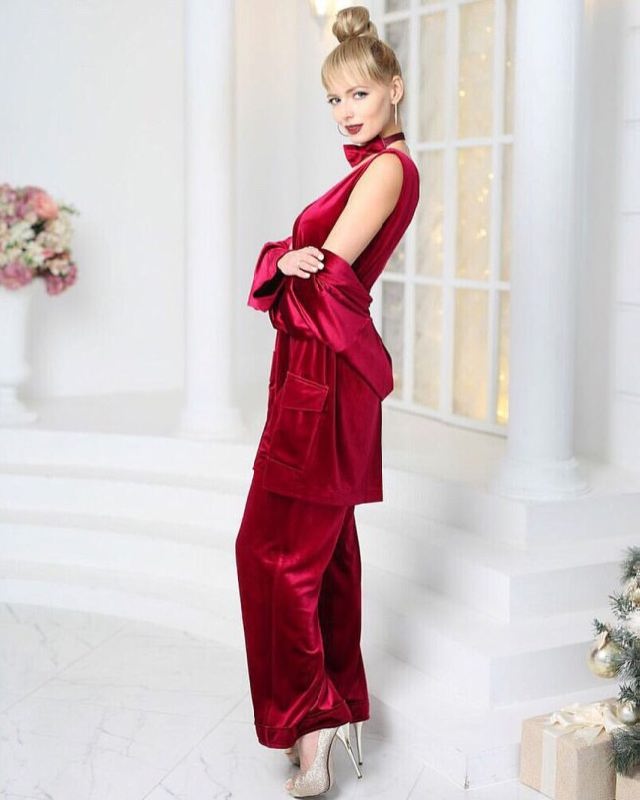 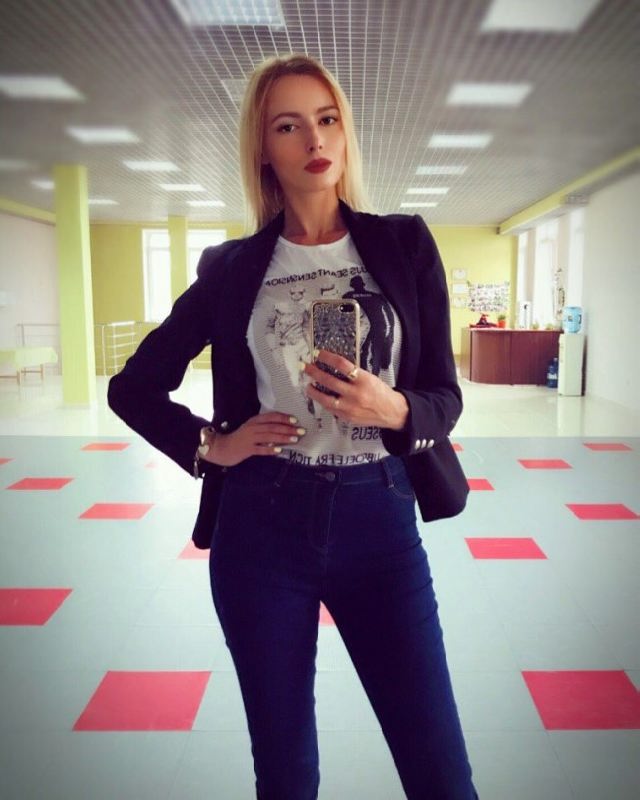 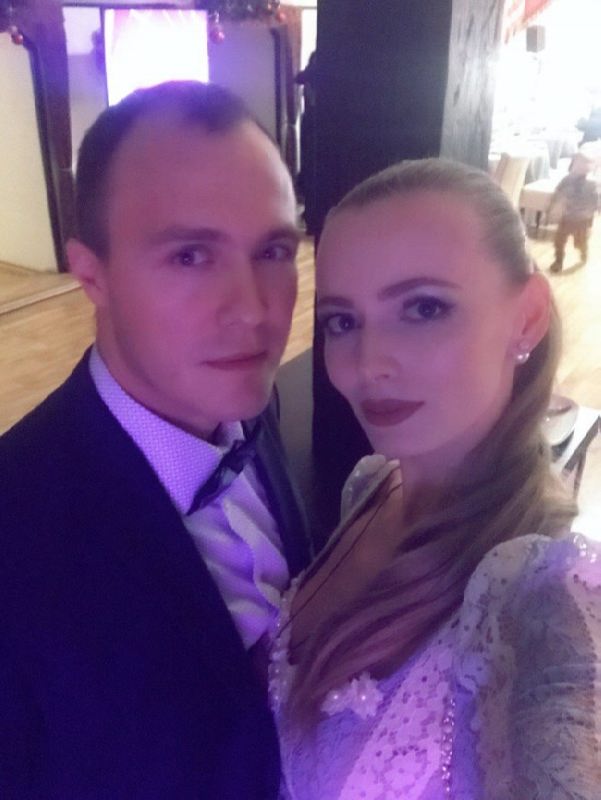 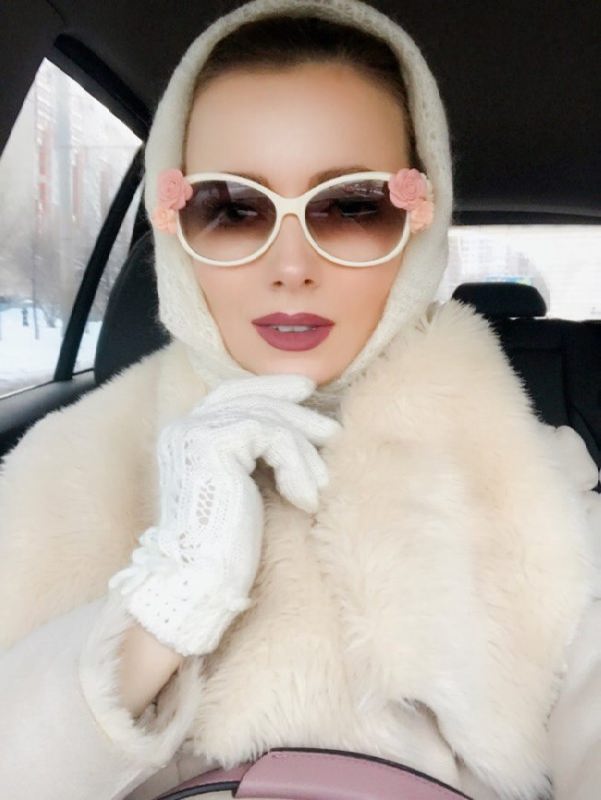 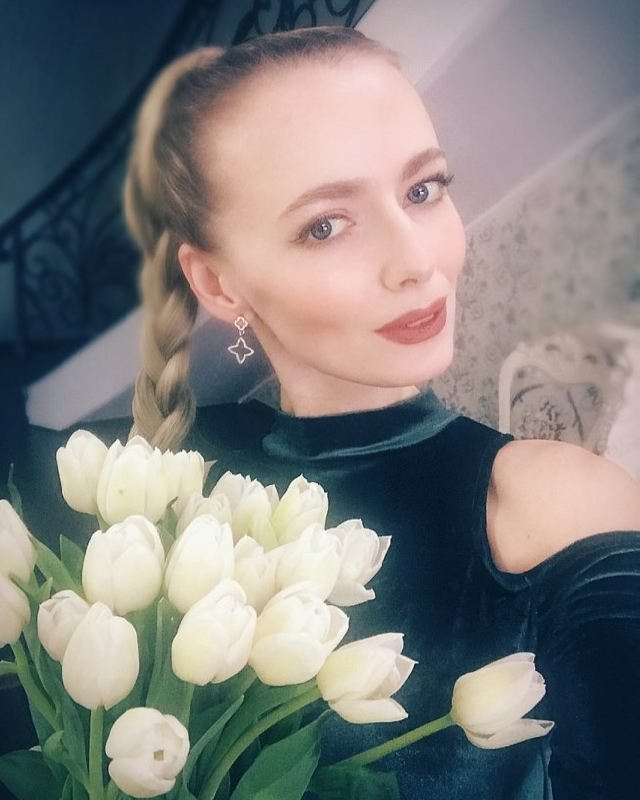