Ekaterina Bobrova is a Russian ice dancer. Together with her partner Dmitri Soloviev, she is the 2014 Olympic champion in the team competition and 2013 European champion. By the way, they are three-time European Championships silver medalists (2011, 2012, 2018), seven-time champions of Russia and 2007 World Junior champions. Also they were gold medalists at two Grand Prix events, the 2010 Cup of Russia and 2011 Cup of China. Moreover, they are two-time bronze medalists of European championships 2016 and 2017. Ekaterina is Honored Master of Sports of Russia.
On October 22, 2017 the pair Bobrova-Soloviev was the 1st in the rating of the International Skating Union (ISU).
Pretty girl was born on March 28, 1990 in Moscow. Her mother was a member of the USSR national team in athletics, the father was engaged in skiing, and her sister in acrobatic rock and roll. At the age of 4 Ekaterina began skating.

Dmitri Soloviev was born on July 18, 1989 in Moscow. In 2006 he married figure skater Ekaterina Lobanova. Four years later they gave birth to a son.
Bobrova teamed up with Soloviev in 2000. At the 2007 World Junior Championships, they were placed first in the compulsory dance, original dance, and free dance, and won the gold medal.
At the 2008 championship of Russia they won the bronze medal.
During the 2009–2010 season, Bobrova and Soloviev won the silver medal at 2010 Russian Nationals in December 2009.
A year later, during the 2010–2011 season, Bobrova and Soloviev won their first medal at the senior Grand Prix series – a silver at Cup of China, and won the Finlandia Trophy. At their next event, 2010 Cup of Russia, they won their first senior Grand Prix title.
They finished first in both the short dance and the free dance at the 2011 Russian Championships and won their first national title.
Later Bobrova and Soloviev won the gold medal at 2011 Cup of China.
Until 2012 they were coached by Elena Kustarova and Svetlana Alexeeva. In April 2012, Alexander Zhulin and Oleg Volkov became their coaches.
In 2014 the pair became Olympic gold medalists in the team competition.
At the Olympic Games in Korea, Bobrova, as a part of the Russian Olympic team, won a silver medal in team competitions.

Personal life
In July 2016 Ekaterina married Andrei Deputat. He is a Russian figure skater, performed in pair skating with Vera Bazarova and Vasilisa Davankova (they became the bronze medalists of the junior world championship).
source: www.ice-dance.com/bobrova-soloviev 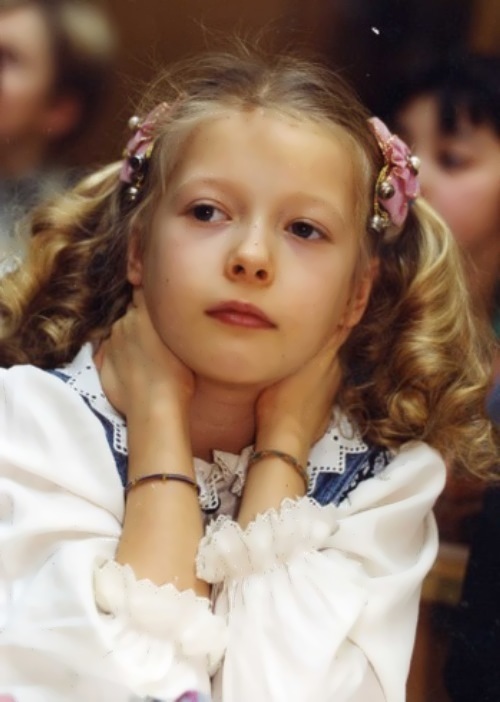 Bobrova in her childhood 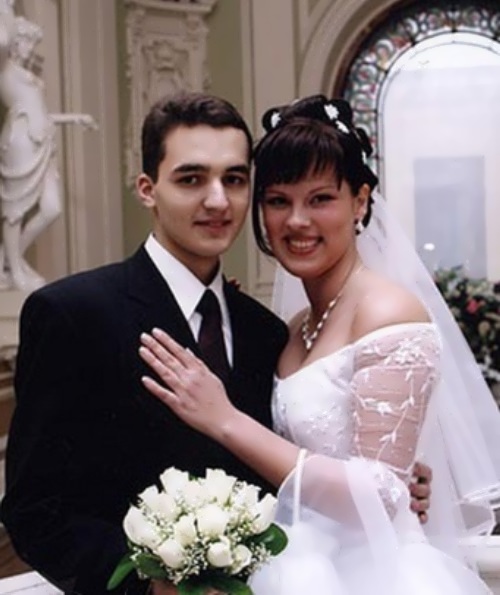 This photo was found in the Internet, but I’m not sure they’re Soloviev and Eketerina Lobanova 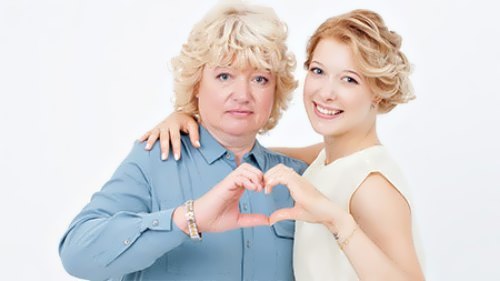 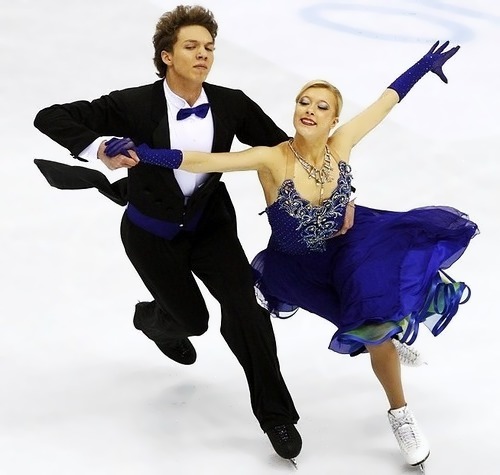 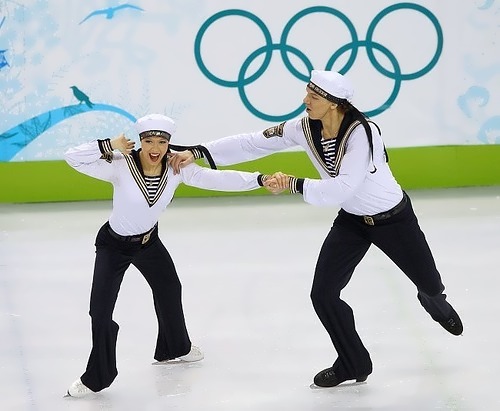 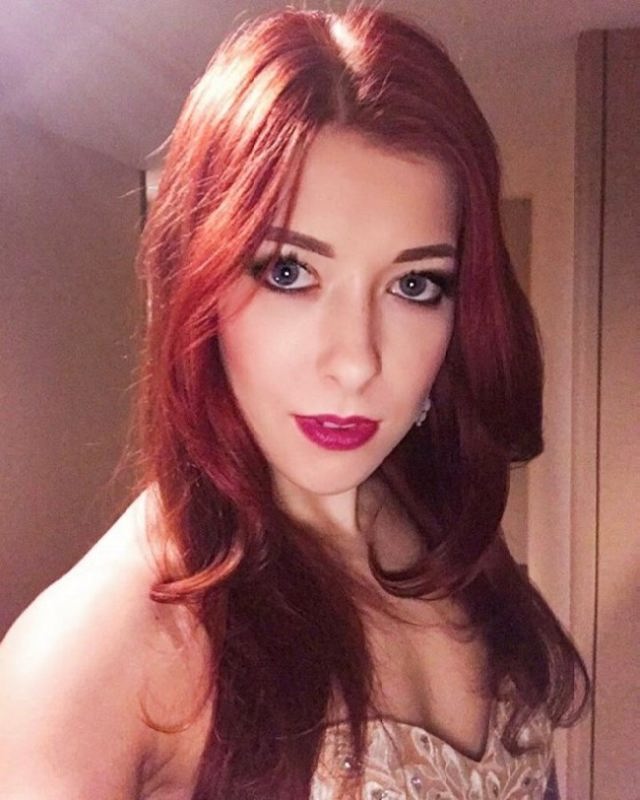 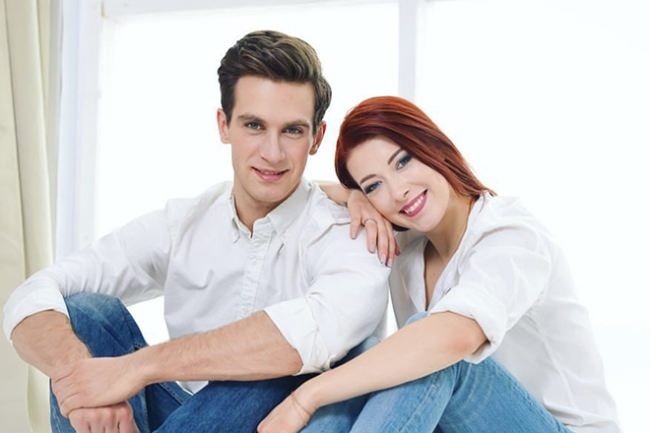 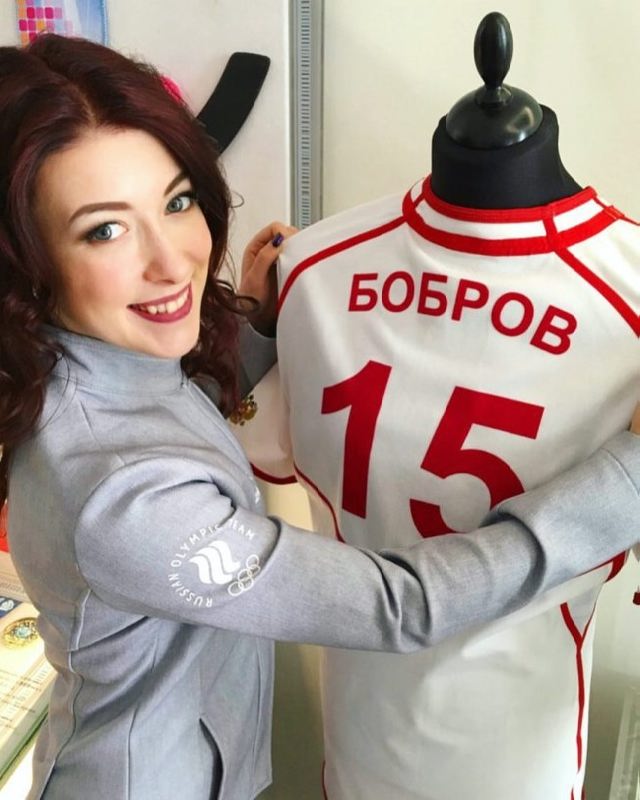 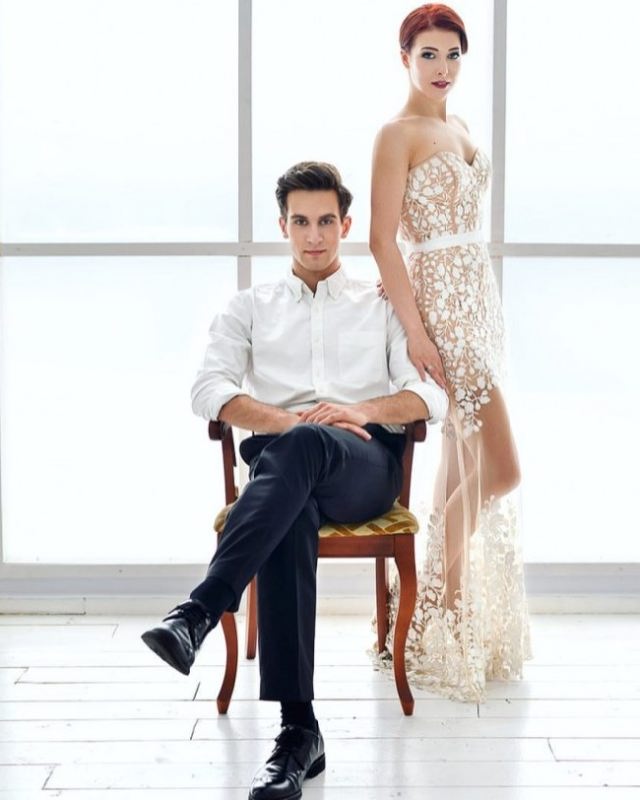 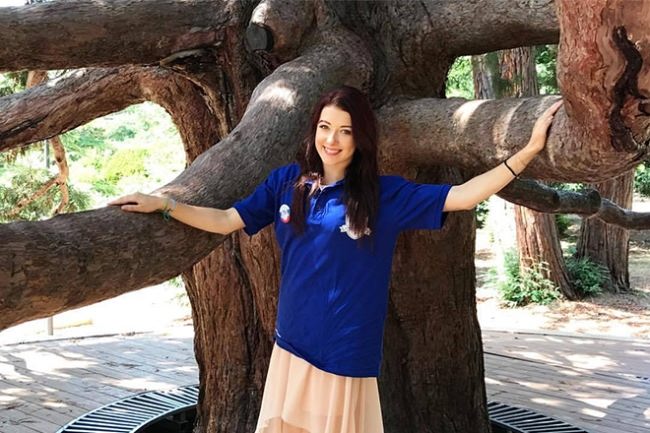 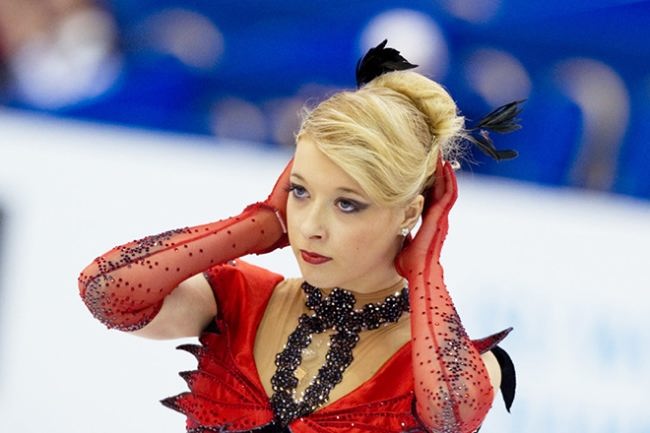 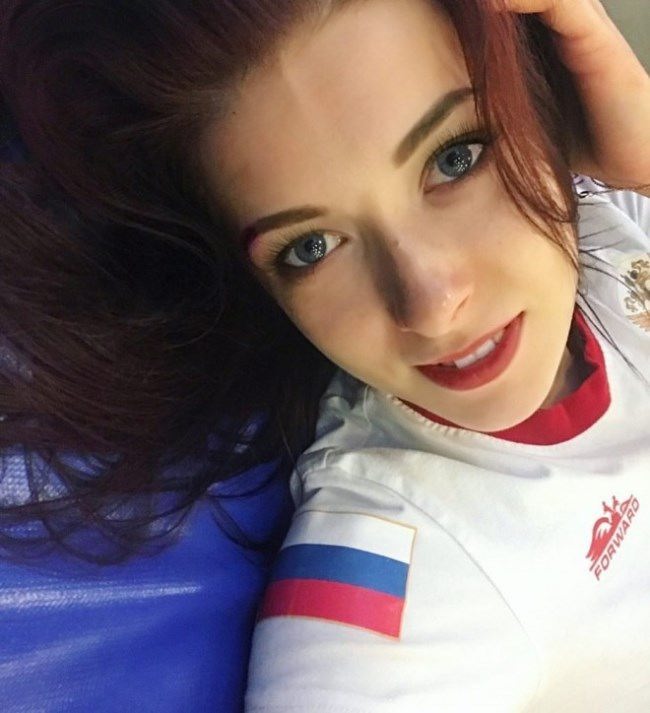 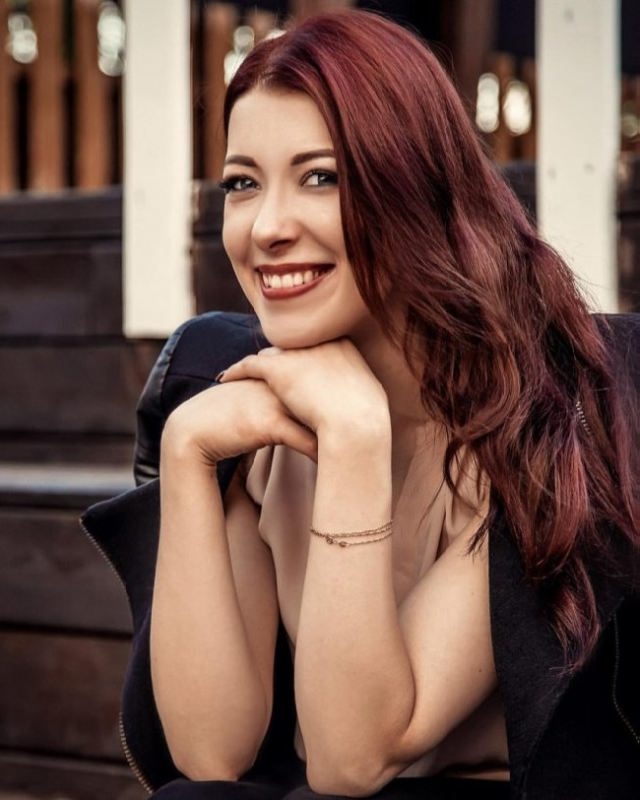 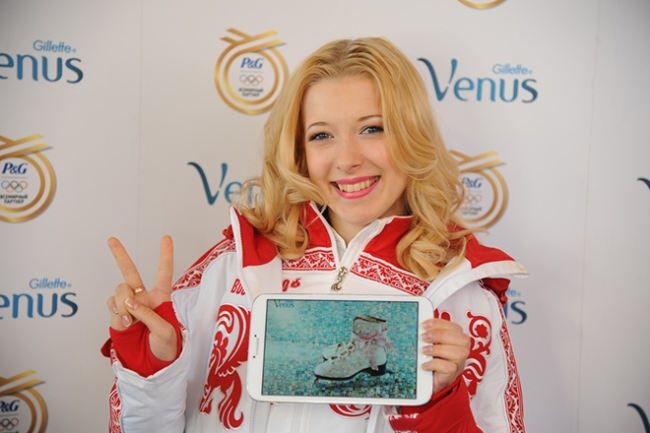 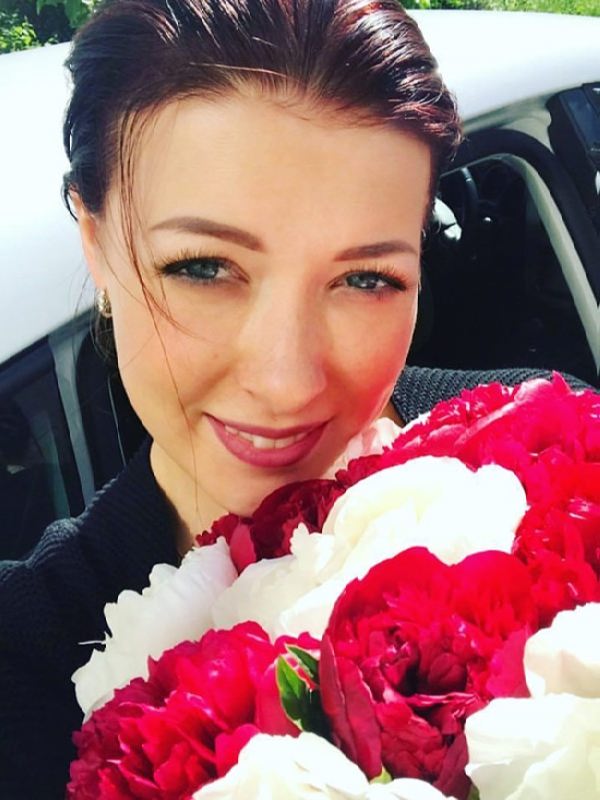 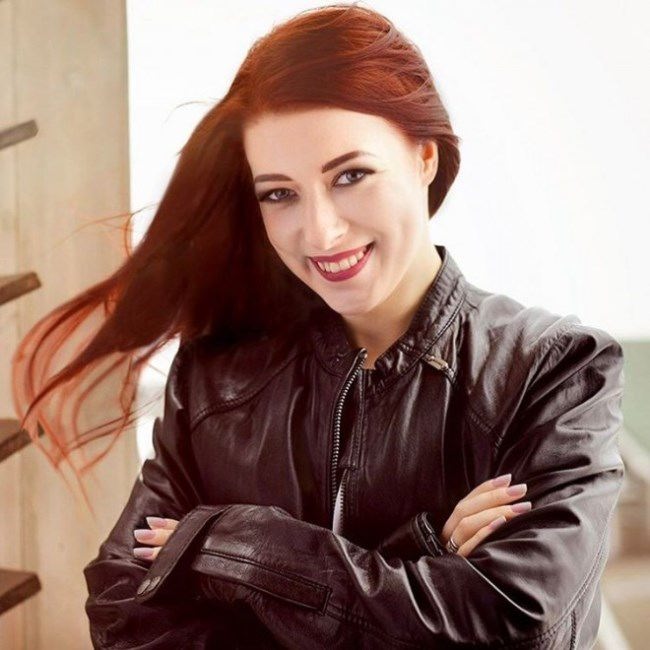 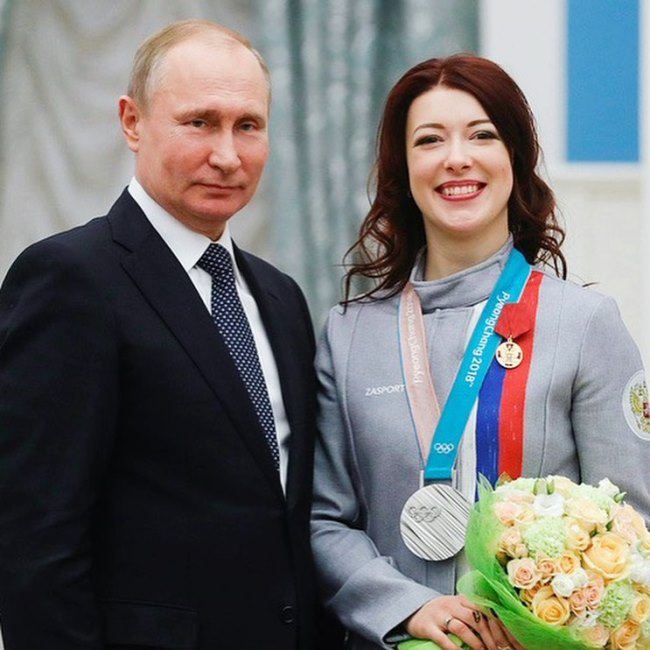 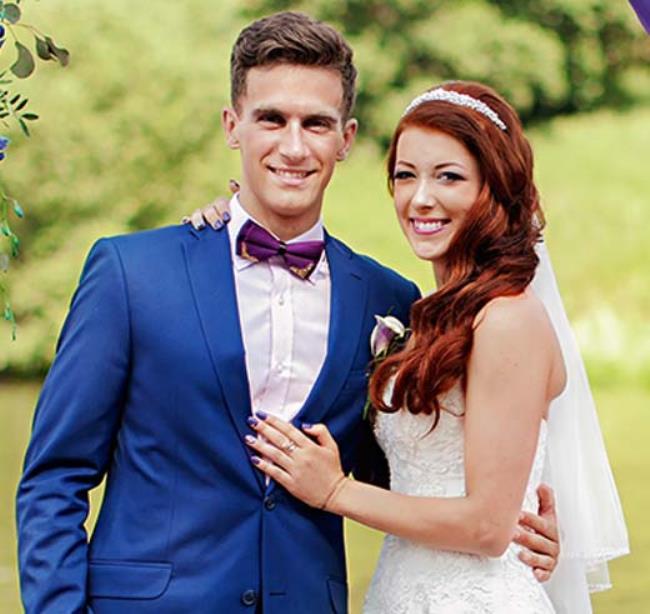