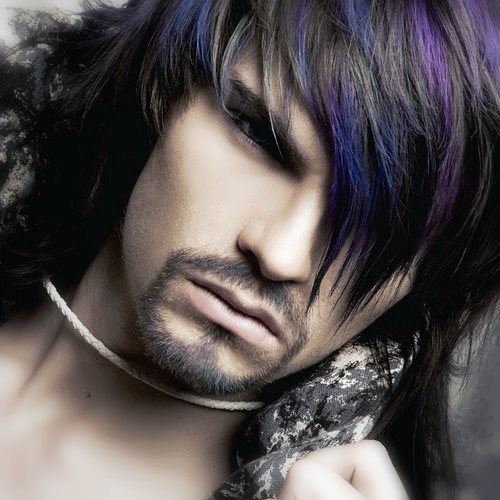 Dmitry Nechaev was born on October 29, 1987 in Moscow, Russia.
He is a musician, who started his career working as a professional model when he was 11 years old.
You know, Dmitry participated in photo sessions for the world’s leading fashion magazines. In a short period of time, the boy gained the status of an international model in Russia and Europe.
At the age of 15 he fell in love with music. So he began to combine sounds together into a symphony.

Dmitry’s deep, sensual voice and good lyrics touch the soul. His songs give the chance to dream again because there is so much illumination in his lyrics.
Source: www.myspace.com/dmitrynechaevofficial#! 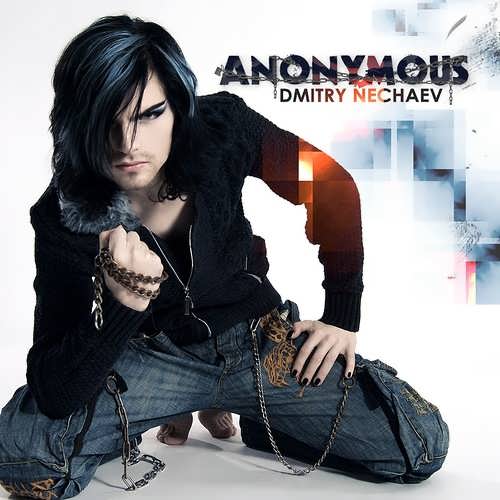 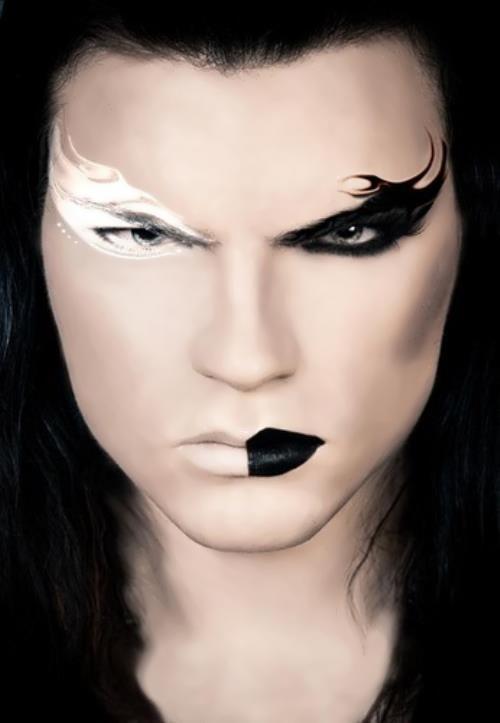 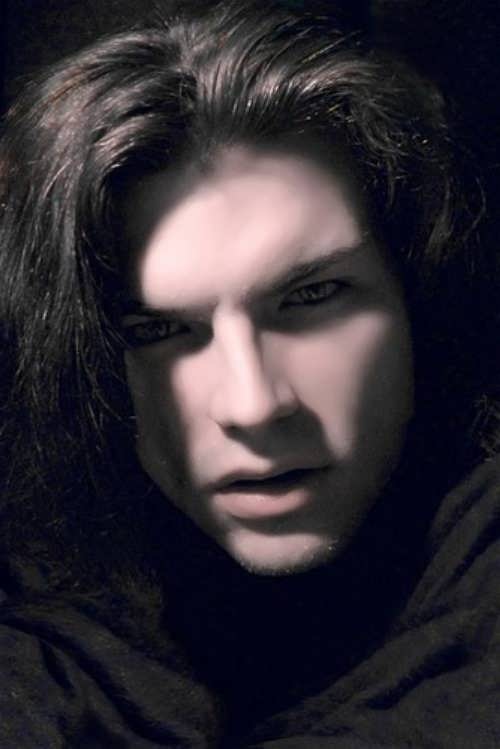 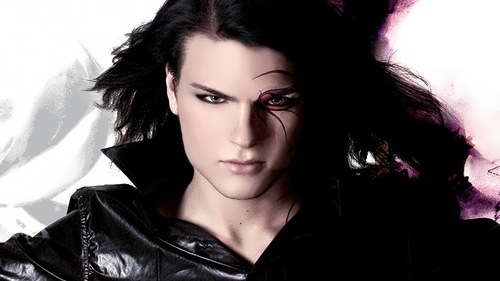 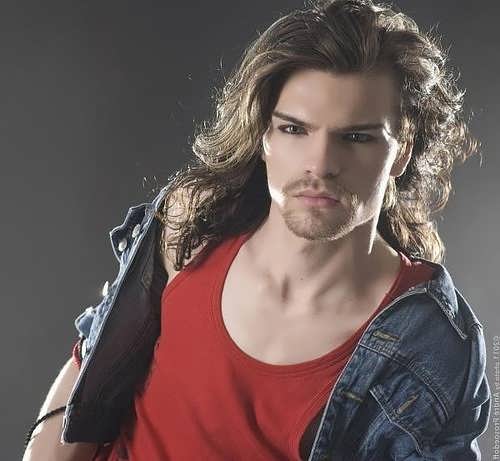