Anna Sahara is the first Strip DJ (topless DJ) in Russia.
Pretty girl was born on April 10, 1987 in Moscow. She worked as a model and was awarded the title of Miss Aphrodite 2004 in Greece, Miss Charm 2004 and Miss Erotica 2005.
Strip DJ Sahara first performed with her show program in Saratov on October 22, 2006. According to her, it was a very special day when she seriously thought to learn a new profession and became a DJ.

During her career as DJ Anna achieved the status of the most toured female DJ in Russia. You know, she has performed in about 500 cities and towns. Also she is the only girl-DJ who has registered her brand. Sahara performs all styles of house, progressive, electro, Tech, Disco, as well as modern hits, remixed and original music of the 80s and 90s.
By the way, Anna was the first DJ who involved in the show topless dancers performing part of the program in Russian national dresses and professional dombra and balalaika players.
Awesome girl participated in numerous programs and reality shows on TV. Besides, she is a creator of her own art studio Sahara Studio.
You know, Anna is married to Roman Markoff and they are waiting for a baby.
Her page Vkontakte: vk.com/saharadj 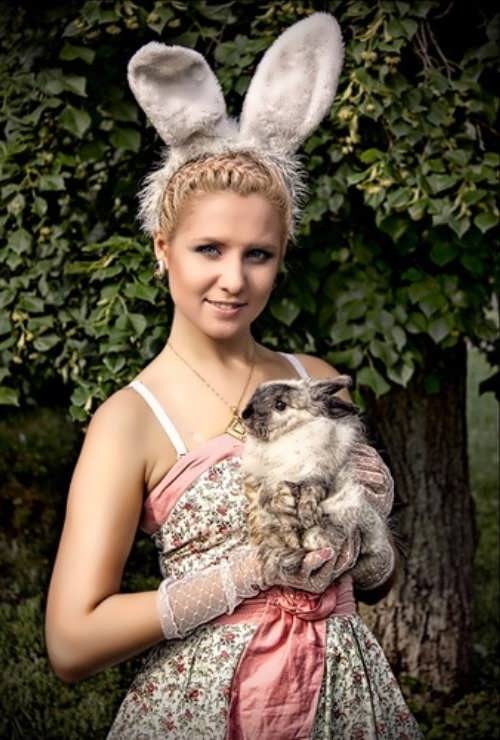 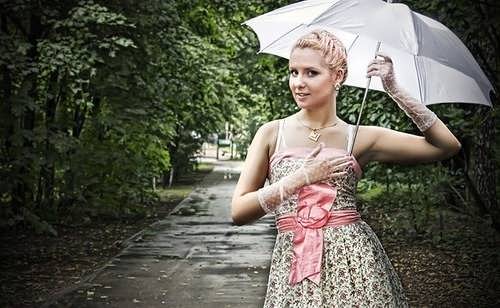 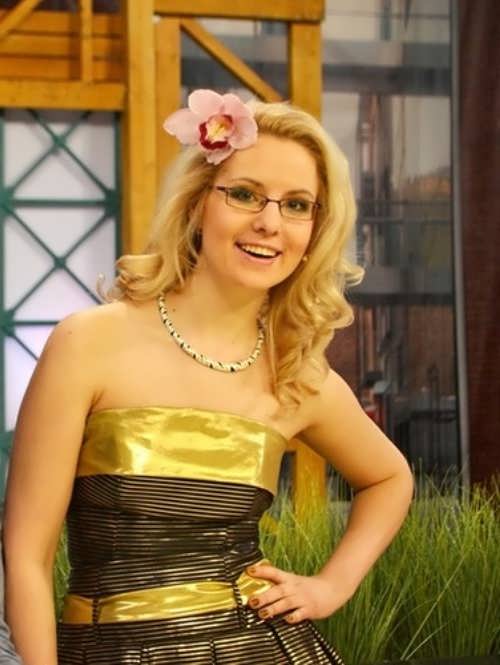 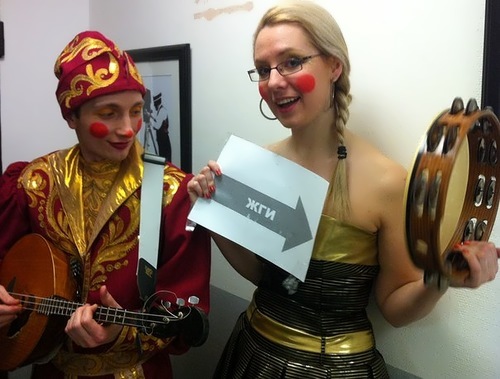 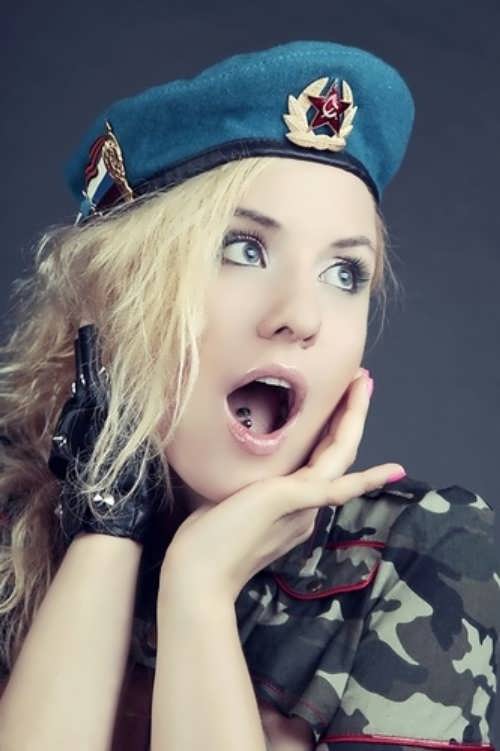 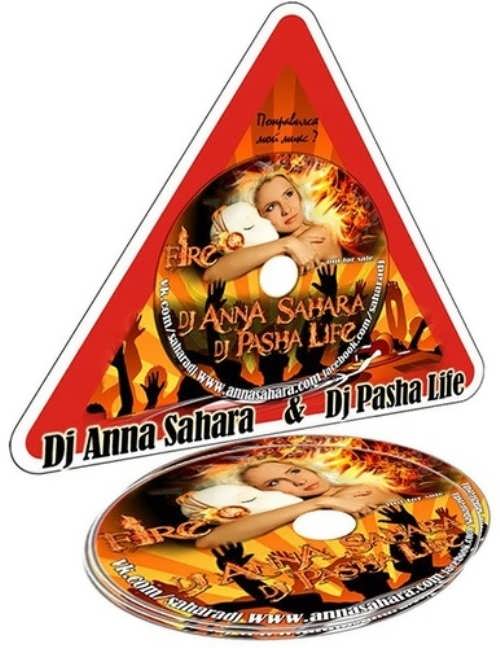 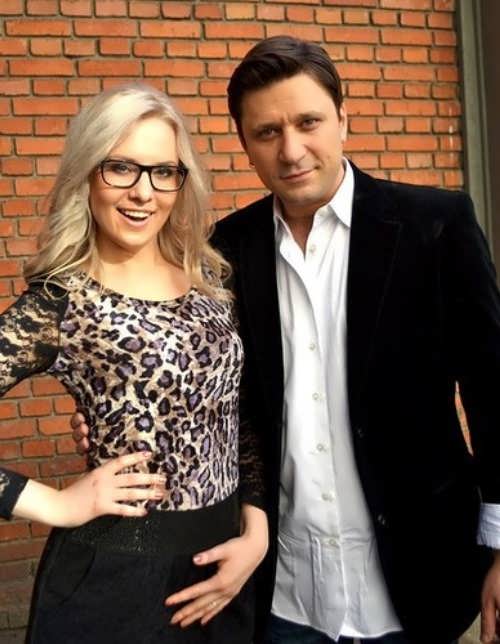 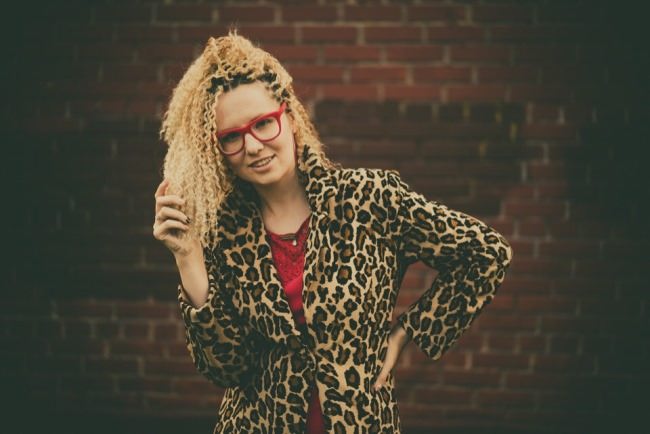 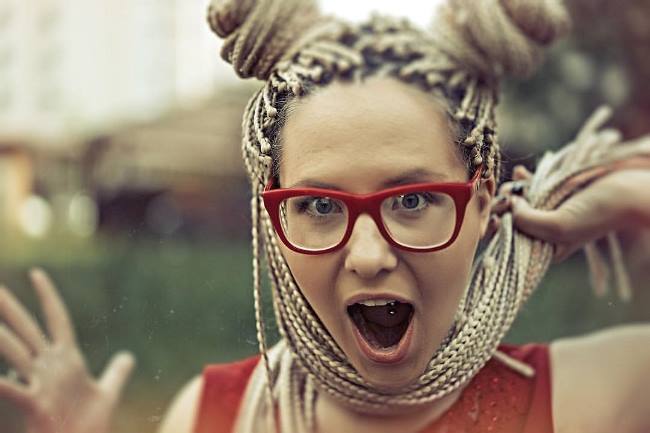